Very interesting report indeed! Can you please PM me the exact location of the Persian Wheel irrigation system. I have been wanting to photograph it for record before they altogether vanish!

Woman Motorist Me said:
Just clicked this one ... from my cell phone (as I was feeling bored to remove my camera from it's bag)

As it is, I find SLR cameras like the Canon EOS 550D with it's kit lens that I used in this trip too bulky. It's quite obvious that it was designed by men for men

The night shot looks good! DSLR cameras are indeed bulky, but your phone cam did the job well!!

For the next leg i.e. from Kumbhalgarh to Bera, the hotel manager & the guy at the reception were very helpful in guiding us. They specifically told us that Google maps won't be able to handle this route! We trusted their advice & took the scribbled rough map they made of all the villages & towns we would pass through ... and they were right!!! Here maps & Google were both lost out here!!!

The route we took was: backtrack till Sayra ... and then take a right from the chauraha (a road junction) there.
Kumbhalgarh - Sayra - Ranakpur - Sadri - Bali (then take a very missable left) - Boya - Sewari - Bijapur - Bhatund - Bera. 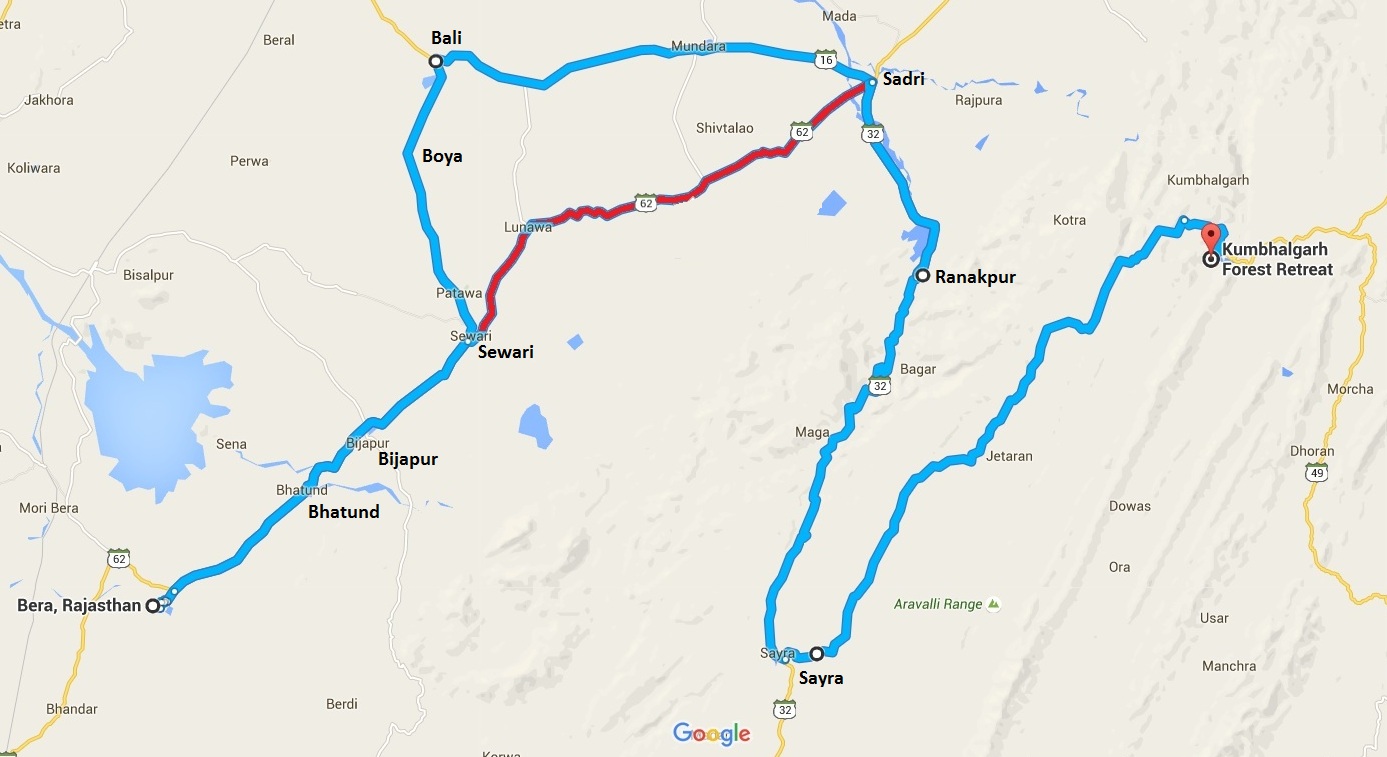 They told us to specifically avoid the route in red. The one that Google & Here maps would take as the road was supposed to be in a very bad state & our small car wouldn't have been able to handle it.​

Till some part of the route, we thought we'll still use Here maps. But it got confused & after it took us to 2-3 dead ends, we just gave up on it as decided it was easier to ask. We had to ask for directions at least 5-6 times but as the two of us were alone

, people there were extra helpful! Overall in this whole trip, we realized that people were going out of their way to help us & were really, really sweet 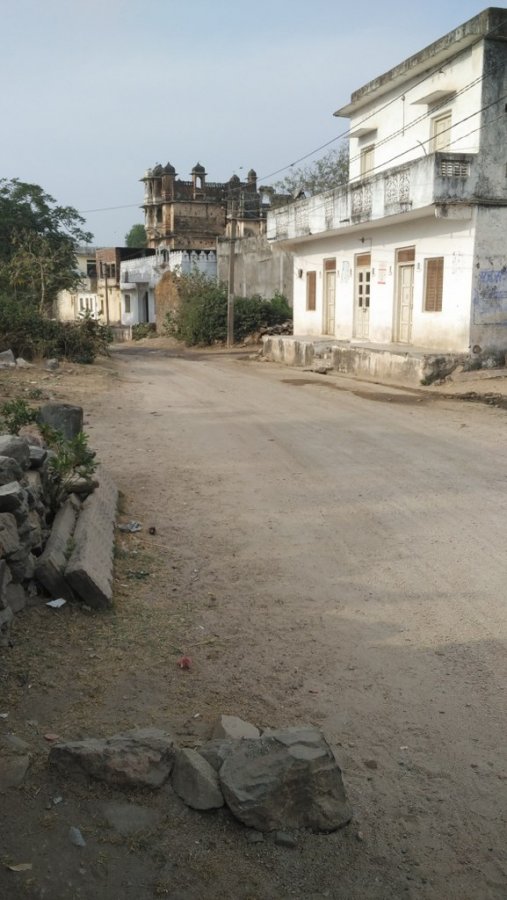 The road till Sayra is narrow in patches​ 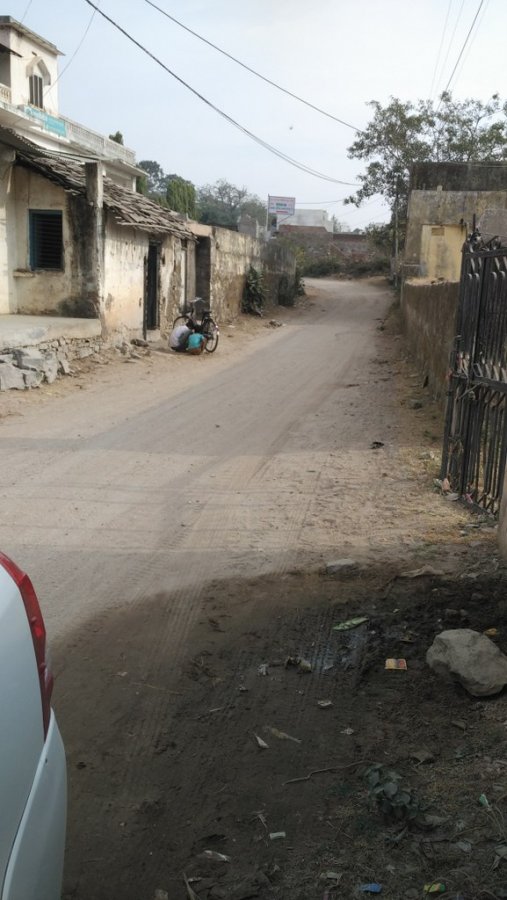 A couple of times we had to back up to let the oncoming vehicle pass​
After the right from Sayra, it's an excellent broad Tar road. We stopped at Harmony restaurant for a pit stop.
Then we had to get down a ghat. The roads were very good, but narrow. We had to be quite careful as there were too many blind curves. But there was hardly any traffic so it was ok. It was very scenic as it was passing through a lovely forested area all the way down till Ranakpur. We passed the Surya Mandir on the way but didn't stop there. 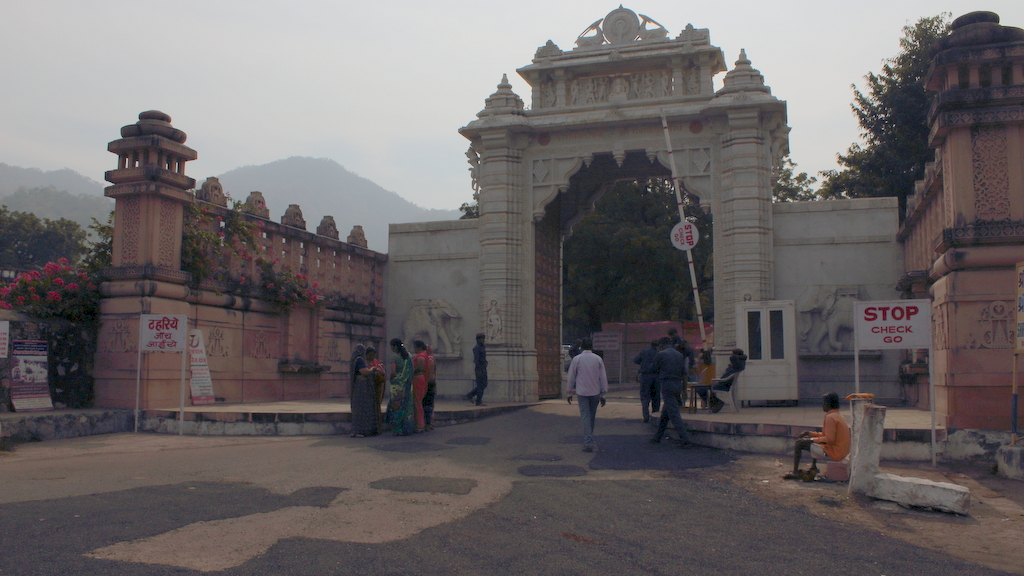 Entrance to the Ranakpur temple
​ 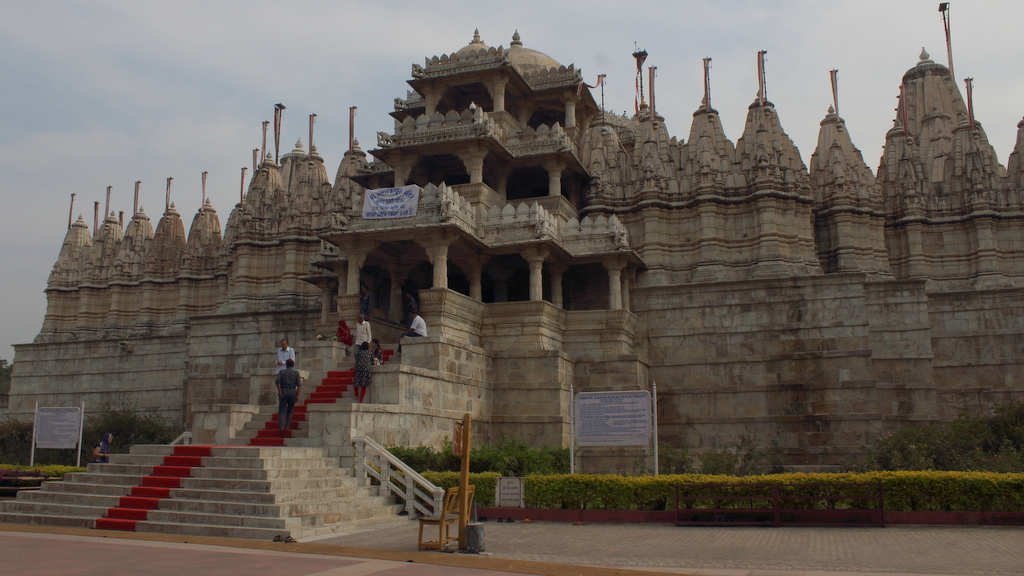 There was some function in the temple & the ambiance was fantastic. The carvings inside are amazing. As we had reached before 12 noon, we weren't allowed to take the camera inside. In fact we had to leave everything: purse, mobile, leather belt etc. at the locker outside!​ 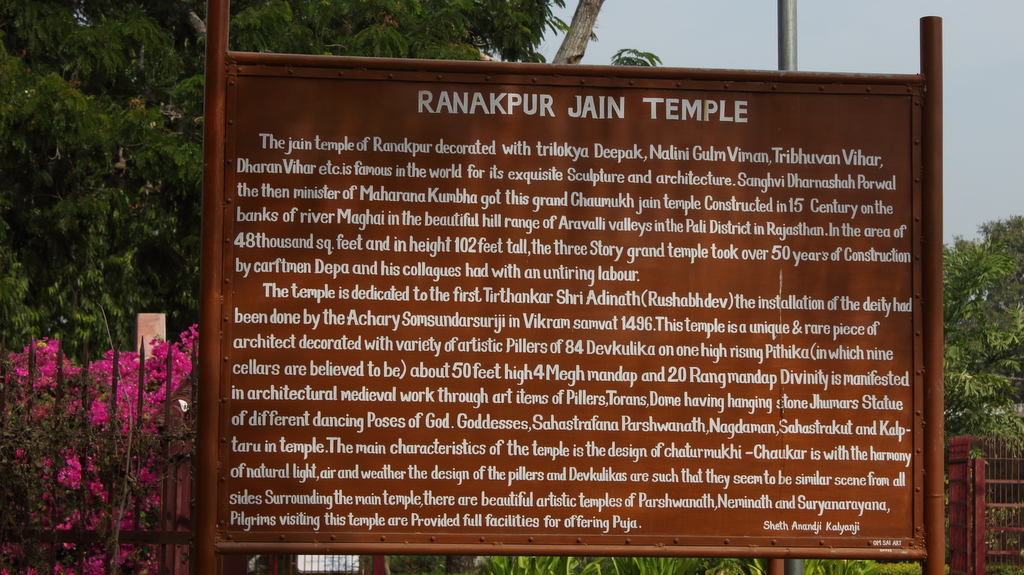 Interesting history of the temple​ 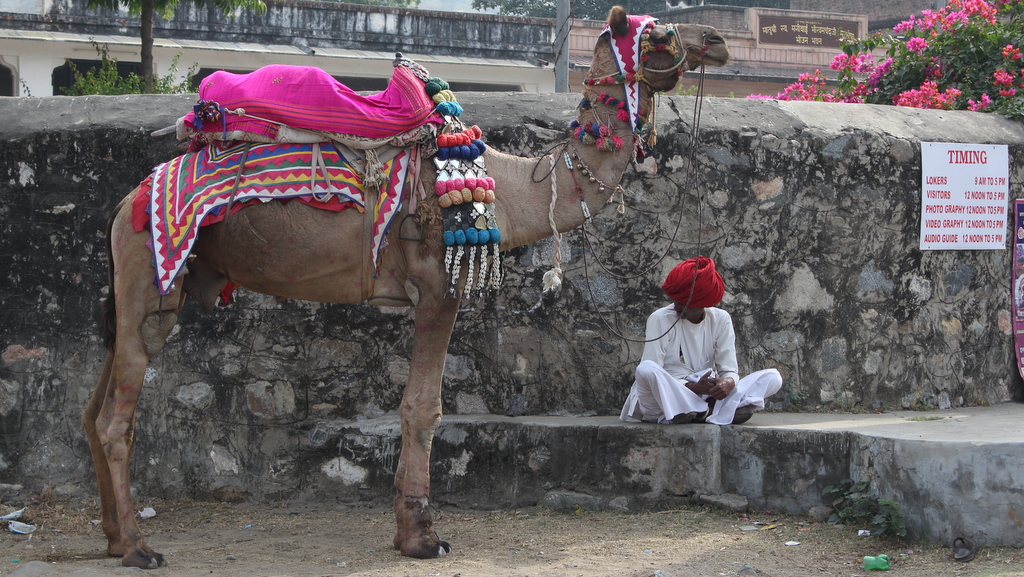 The colorfully adorned Ship of the Desert with it's Captain​

We spent half an hour here which was too less to see the whole temple properly as I would have wanted to study atleast a few of it's 1440+ uniquely carved pillars. But we didn't want to reach Bera late as we had to do an evening safari: so we left quickly.


From Ranakpur, the road quality got a bit bumpy. From Bali, after we took the left, the road became very narrow & confusing. There were a couple of unnamed forks on the road. At one particular point, we reached a fork which left us stumped . There was no one here so I got off & waited. Soon 2 local chaps came walking along so I asked them the route. After a bit of deliberation, both of them got this spark in their eyes & simultaneously pointed us to the right road.

The only problem was ... both of them were pointing to both the roads

Soon this ambassador car came driving along and stopped behind me. Yay. I would have my directions finally!
I went and asked the driver: he didn't know the road either ... and promptly parked behind me.

Finally a guy came on a motorbike ... whom I hailed. He pointed me in the right direction. As he was alone, there was no conflicting advice & I decided to follow it.
The ambassador car promptly followed me! So much for helpful locals


From Boya, Bera is around 34 kms on very narrow road with bad patches. In some places, road work was in progress too further slowing us down. From here, the journey to Bera was uneventful. We reached Castle Bera at aroun 1:30 pm ... just in time for lunch. We had taken 5 hours for this journey!
Last edited: Dec 20, 2015

Very interesting log. I had done Jodhpur - Kumbhalgarh last year and therefore can relate to the crazy route from Kumbhalgarh to Ranakpur (on the return leg towards Jaisalmer). Our driver took some totally off beat road - we didnt encounter a single vehicle for almost 30-40 mins! Road was bad but it seemed like a shortcut

I totally loved the fort at Kumbhalgarh as well as the beautiful views from the top.

You are a fine story teller-engrossing read!

Gaurav Chopra said:
You are a fine story teller-engrossing read!
Click to expand...