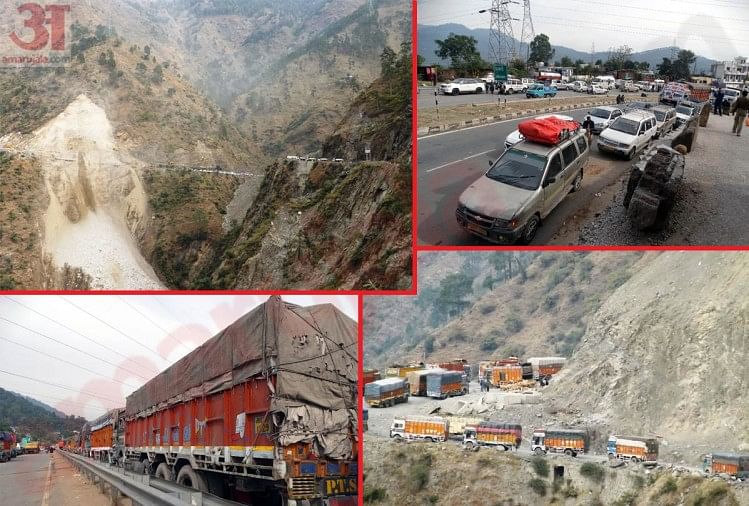 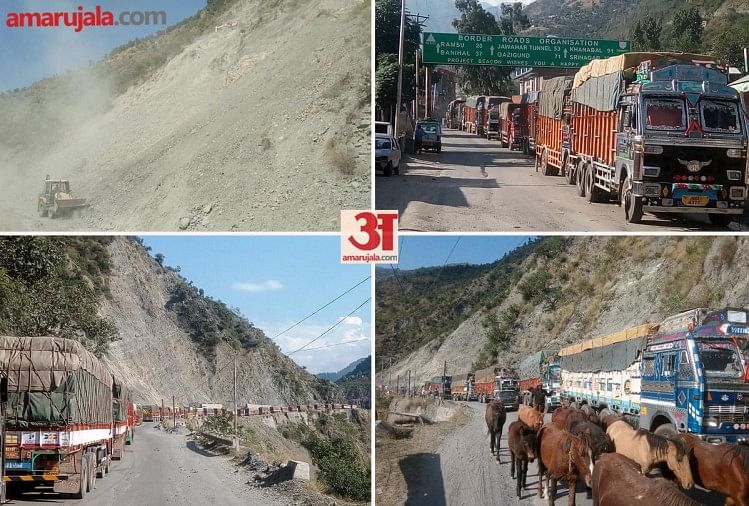 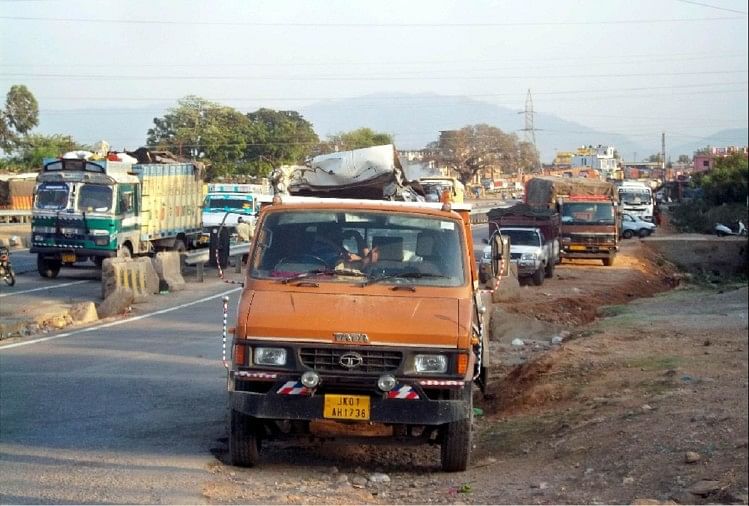 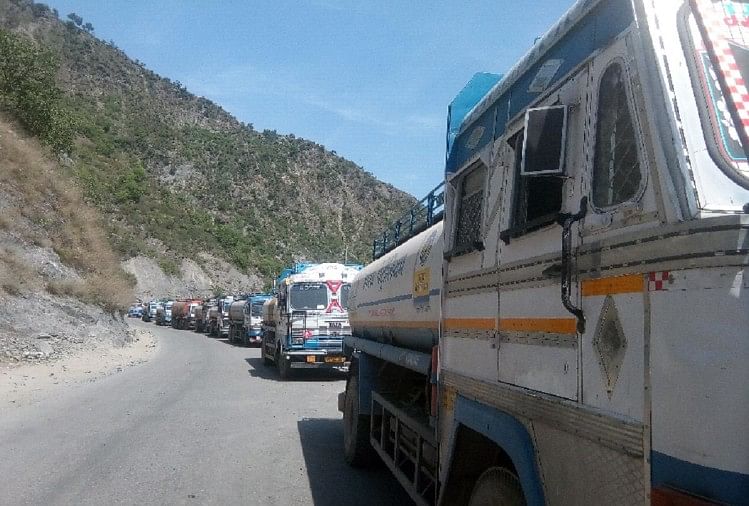 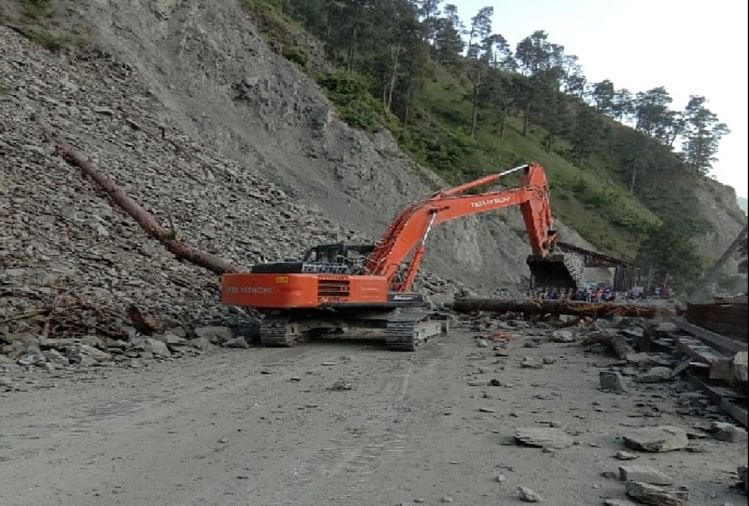 Following heavy snowfall over the past three days, the vital roads in dozens of villages in central Kashmir’s Budgam district have not been cleared of snow with people facing trouble.
People from several areas of Budgam complained that the major link roads were still disconnected from the district headquarters.
Ansar Hussian of Bonahama Budgam said their village was still cut-off for the past three days and authorities had failed to clear the snow.
“Nearly 3 feet of snow has accumulated in our village. The patients are suffering and facing a tough time to reach hospitals,” he said.
The resident said there were expecting mothers in their village.
“We fear how would they take them to hospital,” he said.
Abdul Lateef of Daharmuna Budgam said though the link road of Daharmuna was cleared of snow, it was not fit for vehicular movement.
A resident of Poshkar area Budgam said the main road connecting dozens of villages had also not been cleared after the snowfall.
“We have been totally neglected by the district administration Budgam. If there is any kind of emergency what can we do,” he said.
He said the people were stranded and were unable to move.
The power supply in the area is also hit due to the snowfall and the area is reeling under darkness.
However, an official of Roads and Buildings department Budgam said snow clearance machines had been put in place across the district.
“We are working to clear all the roads,” the official said claiming that most of the main roads in the district had been cleared of snow.

The traffic on Srinagar-Jammu highway remained suspended for the fourth consecutive day on Thursday while 15 flights were cancelled at Srinagar airport.
Traffic department officials said around 5000-5500 vehicles are stranded on both sides of Srinagar and Jammu sections on the highway.
They said landslides have been cleared and only stranded vehicles would be allowed to ply to their respective destinations on highway tomorrow.
“However, no fresh traffic will be allowed on highway,” they said.
Earlier on Sunday, the snowfall in tunnel area and multiple landslides between Ramsoo and Panthiyal in Ramban blocked the highway from both sides.
Thousands of fruit laden vehicles from Kashmir, mostly trucks, are stranded between Khanabal and Qazigund sections of the highway from past 6 days.
Meanwhile, Srinagar-Leh highway, Anantnag-Kishtwar and Mughal road continued to remain closed for vehicular traffic due to accumulation of several feet of snow and slippery road conditions.
Due to closure of highway, the airfares between Srinagar and other parts are touching skies.
There has been 50-60% increase in the airfares from past four days.
Director Srinagar International Airport, Sontosh Dhoke told Rising Kashmir that owing to poor visibility and accumulation of snow at the airport, 15 flights at the airport were cancelled today.
“No flight operations took place in the morning. At least 15 morning flights to and fro from Srinagar were cancelled,” he said.
The flight operations at Srinagar airport have been affected for the past few days. All flights were cancelled on January 12 and 13 January and only few flights operated on January 14.
The flight operation was again disrupted due to heavy snowfall on Wednesday.
Meanwhile, Director Metrological Department Kashmir, Sonam Lotus told Rising Kashmir that there are chances of light snowfall at isolated places of Jammu and Kashmir over next 24 hours.
“No major snowfall is expected for the next five days,” he said adding another spell of lesser intensity of snowfall is likely from January 21 to 24.
The Meteorological Department has forecast that cold wave would continue in Kashmir for next 6-7 days.
Due to cold wave, the night temperature would drop below freezing point.

For past 20 days my iMac was running day and night to recover 1.8TB data from a 2TB Ext HDD.
Finally all the date was recovered, which was of past 20 years, Pre Sept 2018, images and videos and document and data.
Finally last night for the first time in 20 days i was able to power off the iMac, and then today morning powered it up again.
CHEERS. I am back to my iMac for weather reports.

Do keep a check on this WD,
the screenshot is for 22 Mar 2020 Monday,
It appears to be building up strength, that is cause there are two Low Pressures areas back to back, and the rear one is stronger and so is being fed with moisture from the Arabian Sea. When this happens it does bring lots of rainfall, and heavy snow.
So looks like by 23 or 24 it will be on us, and on 24th it should be full force on us.
But like all weather predictions, they are just predictions, and anything can happen, it can get influenced by a very large Low Pressure area over Russia, that can pull this Northwards and weaken the effect over us. And the reverse is also possible, and it brings extensive rain and snow over us.
So keep a good lookout for this WD.
FOR THOSE WHO PLAN TO REACH HIMALAYAS FOR THIS SNOWFALL, SUGGEST GET TO DESTINATION ON 22 MAR FOR SURE, and the further North you head into Himalayas the better, specially towards Kashmir, and Manali. What happens toward Kinnaur and Kaza we will have to see how it moves forward. Same goes for Uttarakhand.
Another few days and the picture will become more clear. 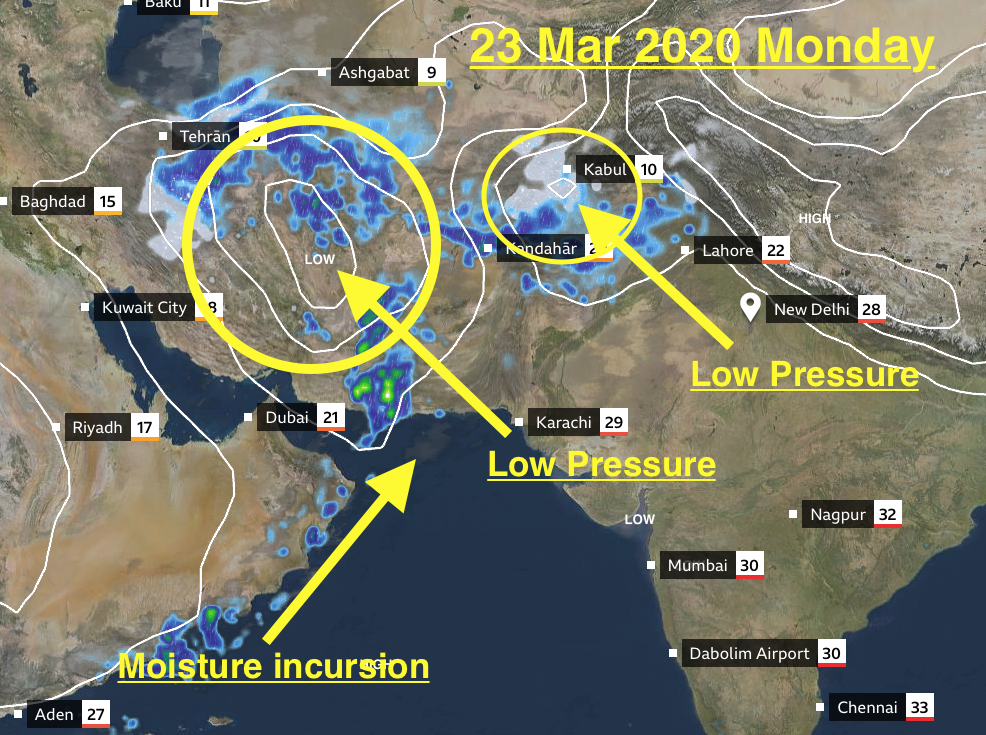