Here are the opening dates of the 2021 Chardham Yatra.

Uttarakhand: Portals of Badrinath temple to open on 18th May at 4:15 am. (File photo)

The auspicious opening date and hour of Badrinath temple was decided at a ceremony held on the occasion of Basant Panchami at the Raj Darbar. 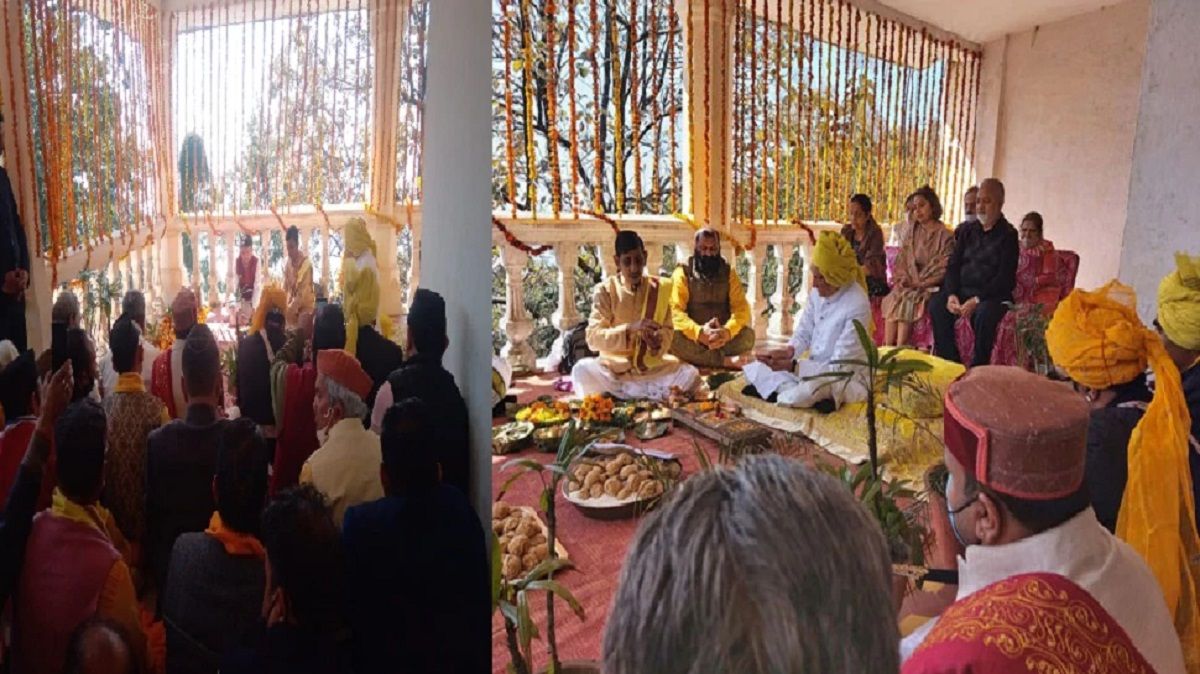 
Dehradun/New Delhi: The sacred portals of Shree Badrinath temple or Badrinarayan shrine is set to be reopened for devotees on May 18, 2021. The Badrinath Dham is one of the four dhams (abodes) of the Char Dham (4 dhams). Char Dham is a set of four Hindu pilgrimage sites- Badrinath, Dwaraka, Puri and Rameswaram. Another small circuit in Uttarakhand of four pilgrimage sites-Yamunotri, Gangotri, Kedarnath, and Badrinath is referred to as Chota Char Dham. Also Read - On Diwali, Badrinath Temple Decorated With 10 Quintals of Marigold Flowers
The gates of the famous Himalayan temple located in Uttarakhand’s Chamoli district are closed every year with the onset of winter during which it remains snowbound. Also Read - Subramaniam Badrinath: If MS Dhoni Does Not Trust You, Even God Cannot Help

As for the time of opening, the Badrinath temple will be reopened for devotees at 4.15 am on May 18, said a Chardham Devasthanam Board official. Also Read - Legend of Badrinath Temple: As Shrines Reopen Post COVID-19 Lockdown, Here's More History on The Famous Religious Place
The auspicious hour and date for the reopening of the Himalayan temple was decided at a ceremony held on the occasion of Basant Panchami on Tuesday at the Raj Darbar, a palace in Narendra Nagar which is the residence of the erstwhile Tehri royals. 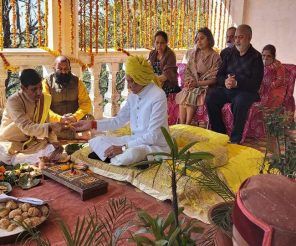 The oil containing pitcher (Gadu Ghada) which is sent from the palace to the temple ahead of the opening of its gates will leave for its journey to Badrinath on April 29.
Badrinath had a delayed opening last year due to the outbreak of the coronavirus pandemic and a substantially reduced number of pilgrims could visit it owing to COVID-19 restrictions.

Kedarnath shrine opens on May 17, no restrictions on number of pilgrims

Last year the portals of Kedarnath shrine were opened on April 29 and the first prayers were offered on behalf of PM Modi to help the country fight against Covid-19.

The sacred portals of the Himalyan shrine of Kedarnath will be opened on May 17 at 5 in the morning and there are no restrictions on the number of visitors, said Ravinath Raman, the chief executive officer (CEO) Chardham Devasthanam Management Board.
The decision to open the portals was taken on the occasion of Shivratri in line with the auspicious time from an astrological point of view at Omkareshwar temple at Ukhimath.
“We are expecting a good pilgrim rush this year. We are not putting any restrictions on the number of pilgrims who can come to Char Dham shrines as we did last year due to Covid-19. The general precautions for checking the spread of Covid-19 will have to be taken by all,” said CEO Raman.
Last year the portals of Kedarnath shrine were opened on April 29 and the first prayers were offered on behalf of Prime Minister Narendra Modi to help the country fight against the coronavirus pandemic. This year, the officials and the priests are expecting a good rush on the first day of the shrine reopening.

In February, the date for opening the portals of Badrinath shrine - May 18 - was declared on the occasion of Basant Panchami.
According to Char Dham Devasthanam Management Board officials, last year overall some 3.1 lakh pilgrims came for Char Dham Yatra, including 1.3 lakh pilgrims for Kedarnath.
The Char Dham shrines were opened for pilgrims on July 1 last year by the state government.
Kedarnath, Badrinath, Yamunotri and Gangotri are collectively called the Char Dham and attract lakhs of pilgrims each year. Traditionally, Char Dham pilgrimage begins from the west from Yamunotri, then moves to Gangotri and finally to Kedarnath and Badrinath in the east.
Located at a height of nearly 3,500 meters above the sea level, Kedarnath temple is near Mandakini river in Rudraprayag district. According to tradition, the shrine was built by Pandavas and revived by Adi Shankaracharya. The shrine was the worst affected area during the 2013 flash floods, with Kedarnath town suffering extensive damage.


Kedarnath shrine opens on May 17, no restrictions on number of pilgrims

The Doors / Kapats of Yamunotri Dham have already opened on Akshaya Tritiya on May 14 at 12:15 am

Gangotri Dham Kapats on May 15 at 7:31 am
and
Kedarnath Dham Kapats have already opened at 5 am on May 17.
Also, the doors of the third Kedar Tungnath and the fourth Kedar Rudranath temple have also opened on 17 May.
The doors of the second Kedar - Madamaheshwar Dham are opening on May 24,
while the doors of Hemkund Gurdwara Sahib and Lokpal Laxman Temple are yet to be opened.