A Family Trip to Sharala Temple, Jhankada, Odisha and near by Gorakhnath Temple

There is a very famous temple of Baba Gorakhnath in Jagatsinghpur district of Odisha. Legend says that the saint also visited this place and performed 'Tapashya' under a banyan tree. Gradually he was surrounded by white ant mound. In this place, the deity is worshiped by the name 'Siddha Gorakhnath'. It is believed that he is the direct incarnation of Pashupati Nath, i.e., Lord Shiva. Many people suffering from snake bite are cured at this temple. 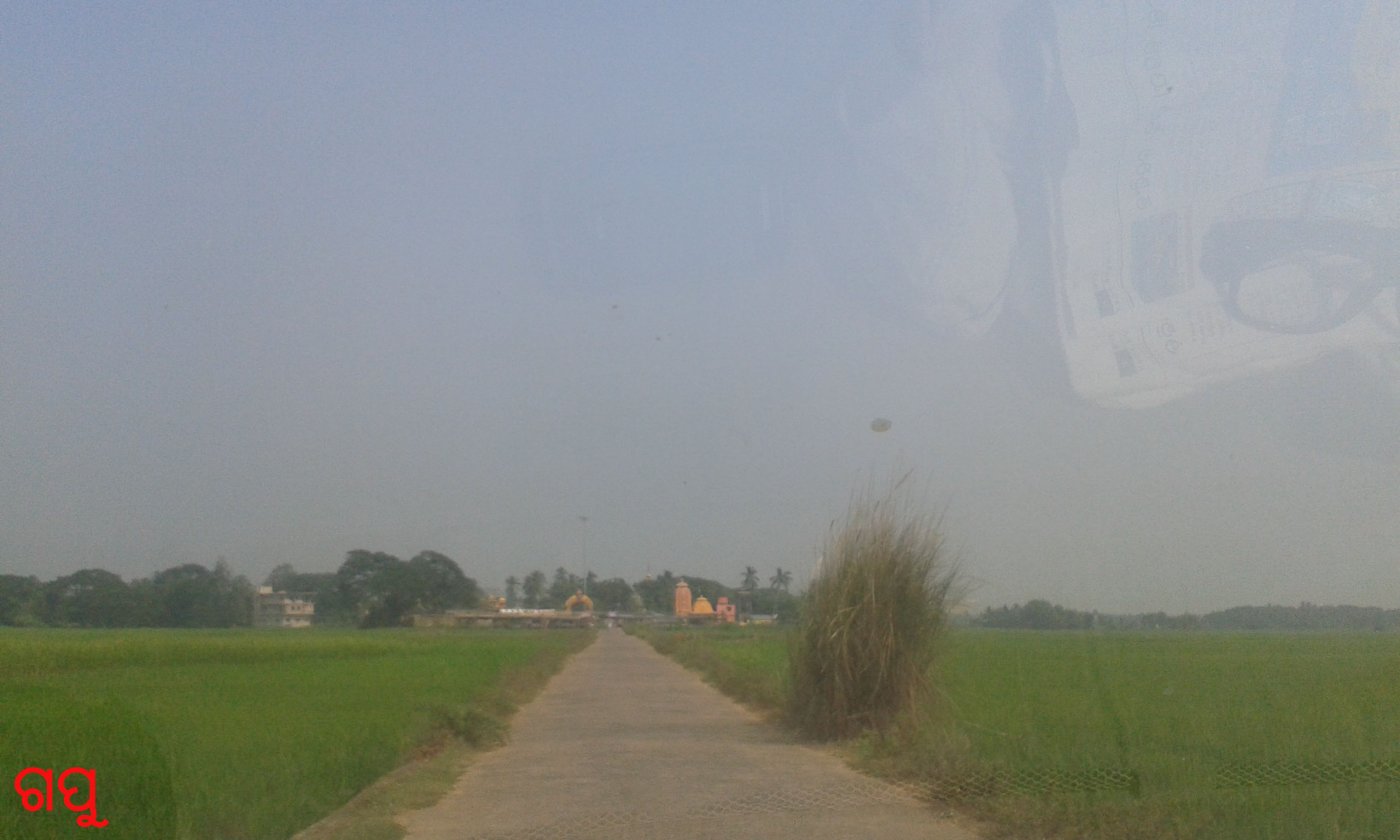 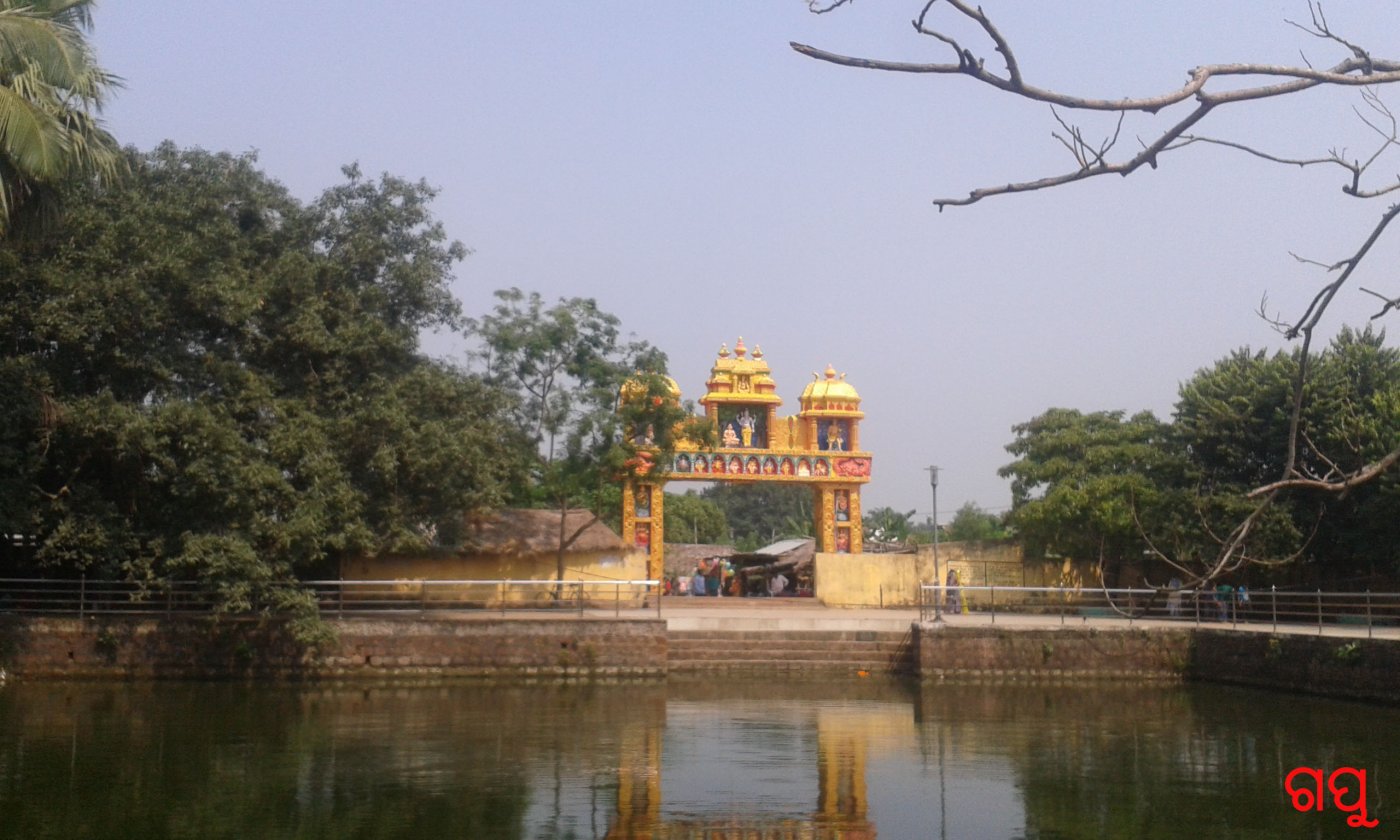 13. Entry gate to GorakhNath Temple. There are three entry gates like this and a big pond.

If the cow was suffering from some problem then the devotees pray for Gorakh and they got cured.There is also a lizard living in this temple which was very old. 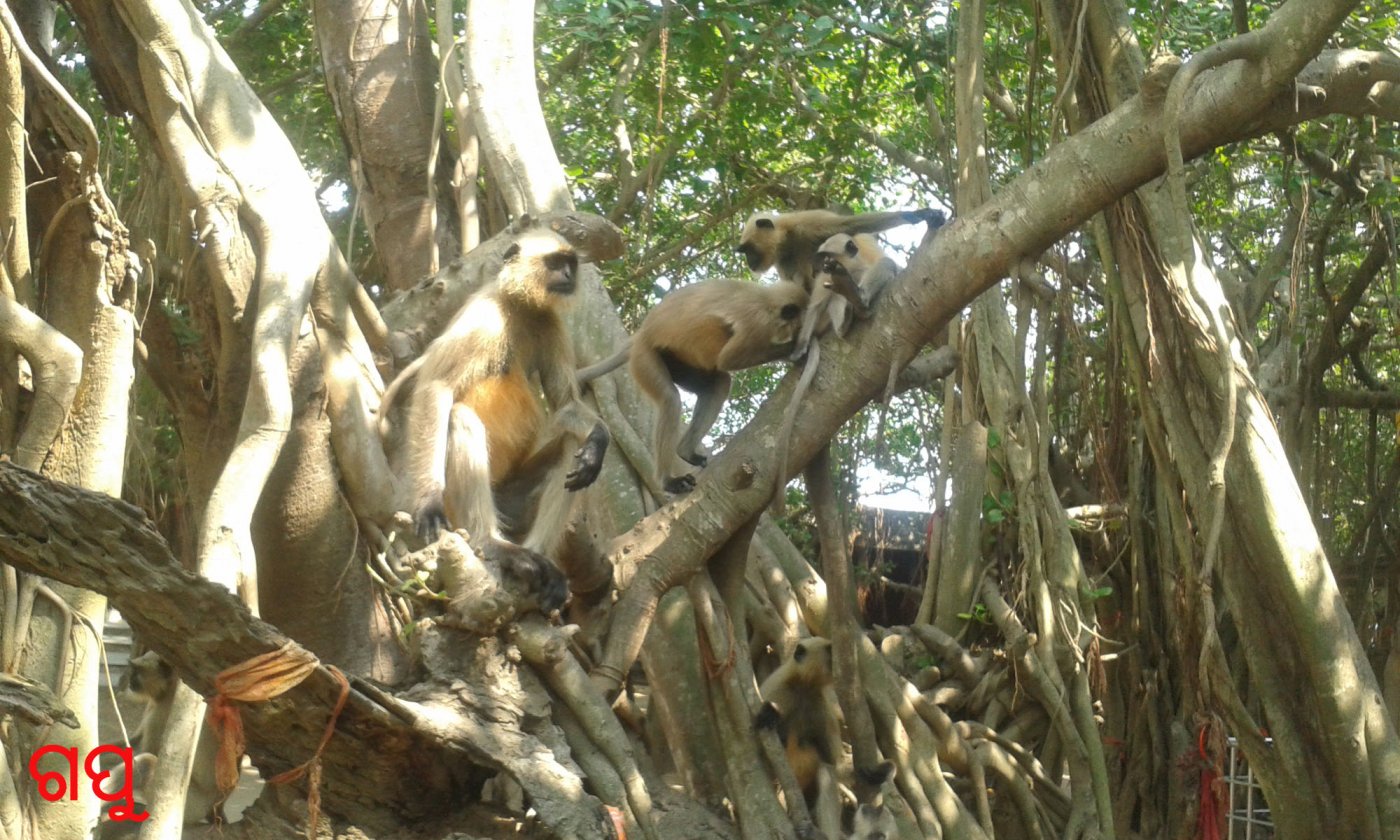 14. There are group of monkys residing near the temple. 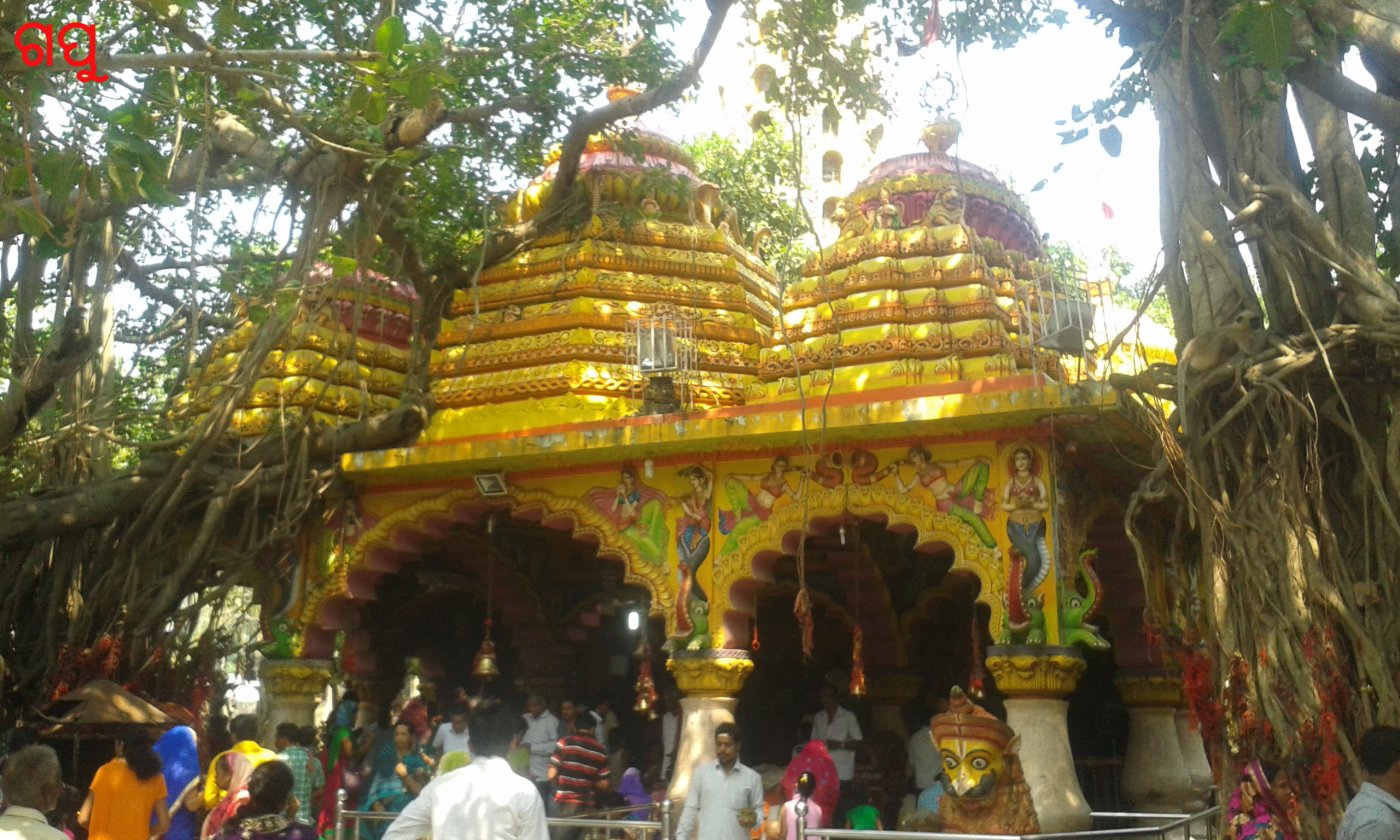 15. The most beautiful thing in GorakhNath Temple that Temple is made with the branches of banyan tree.