A 'Holi' Ride to Frozen Spiti

Same man, same machine at the same place after 11 years.

This is my first travelogue although I traveled very much in the country between 1998-2006, particularly on my bike and car.

The idea of riding again started biting me way back in 2013 when I shifted to Gwalior, my hometown and I was often thrilled by seeing my old machine Honda Unicorn in porch and gather some old memories with that. Since then I have worked a lot on this bike, in fact cancelled my trip many times due to some defect or other. Actually, I was preparing for a pure winter ride to Spiti on Unicorn but wasn't sure about its starting trouble due to engine rebore. Overall, I'm happy with the performance all along by this 11 year old machine.
Here is my itinerary and few pics to provide acceleration to this post. 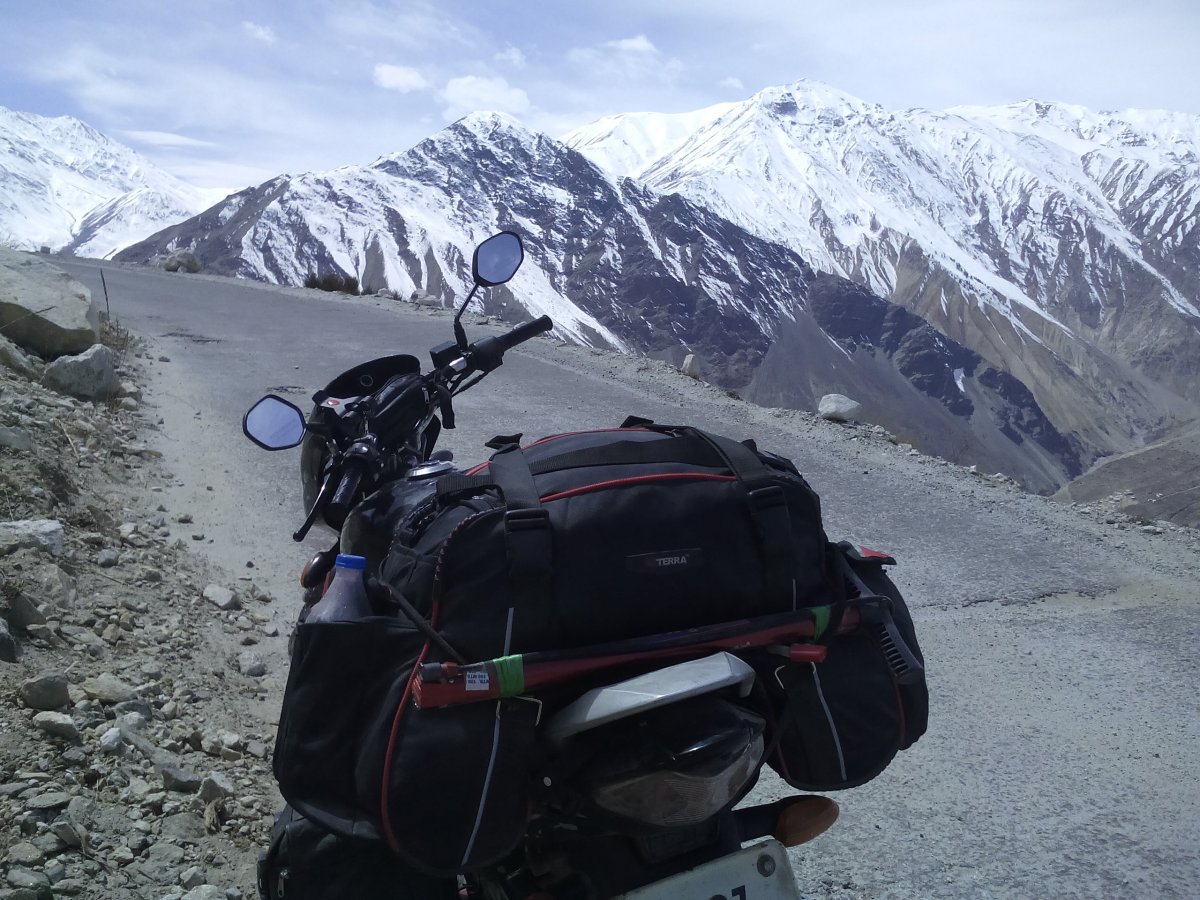 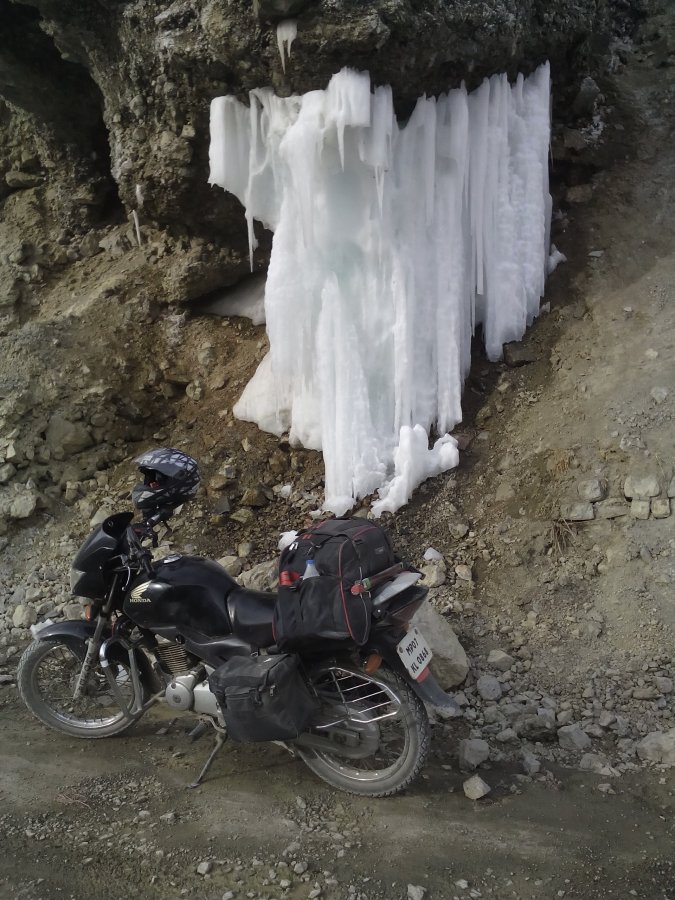 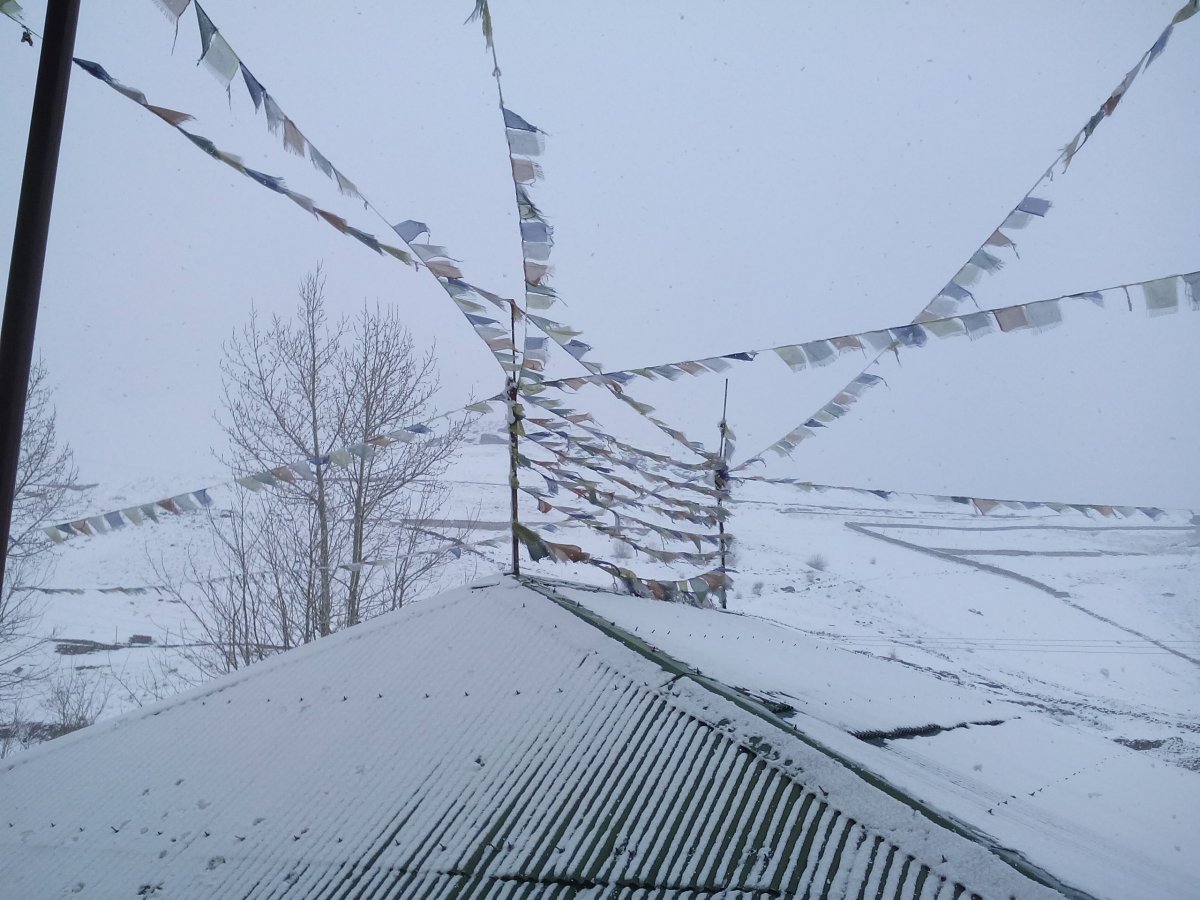