A small journey to a peaceful place

Thank you so much sir

Hotel Mamleshwar is a beautiful property of HPTDC and well maintained too. Rooms were cosy and spacious.
Ordered lunch after reaching there. Had a sumptuous lunch. It started to rain as soon as we ordered the lunch. We were just watching that now we have to sit in room only for the rest of the day. Prayed to Rain Gods again and they listened again and as we finished the lunch the rain stopped like it never was there. 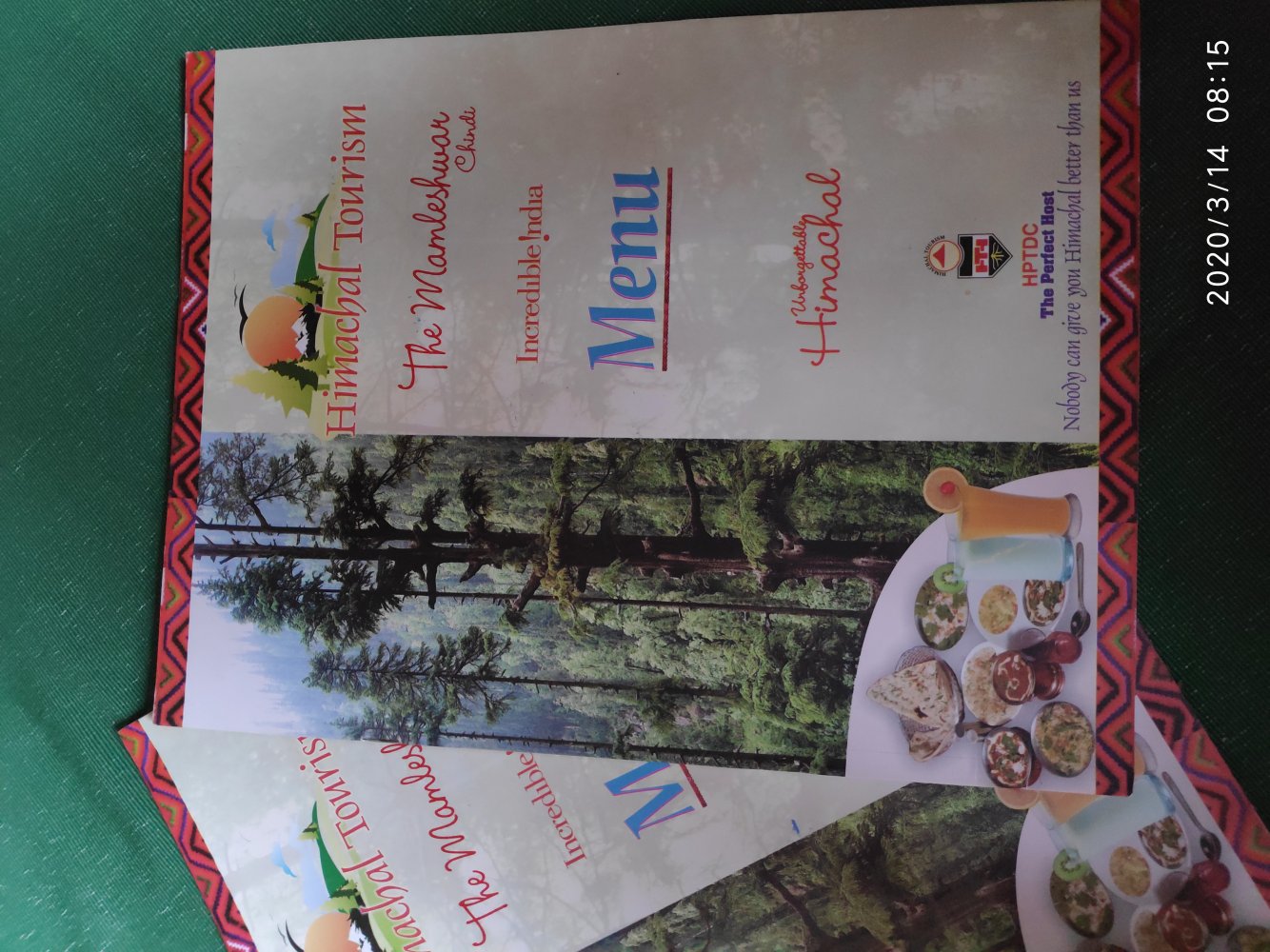 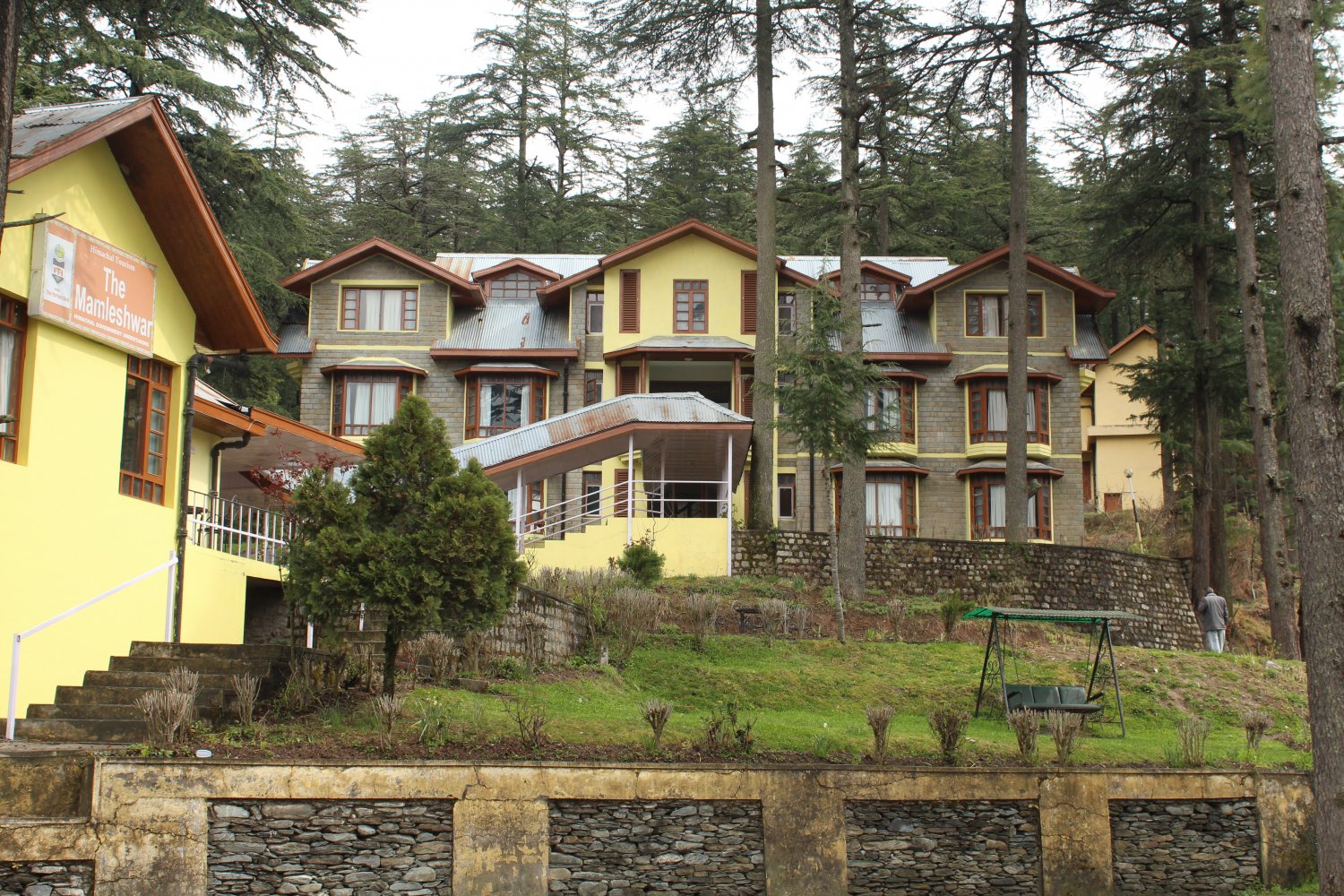 A beautiful wording in the Hotel premises 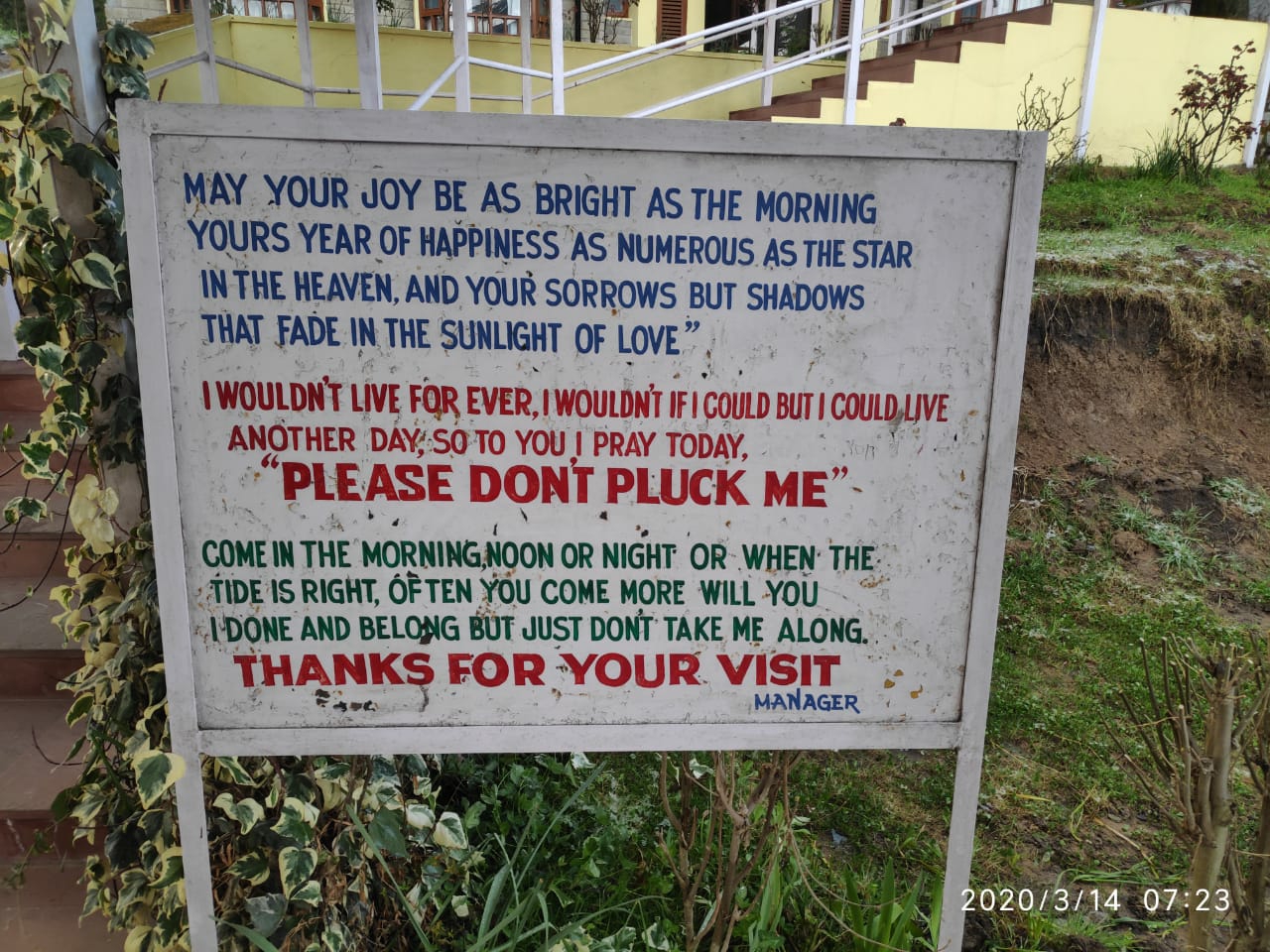 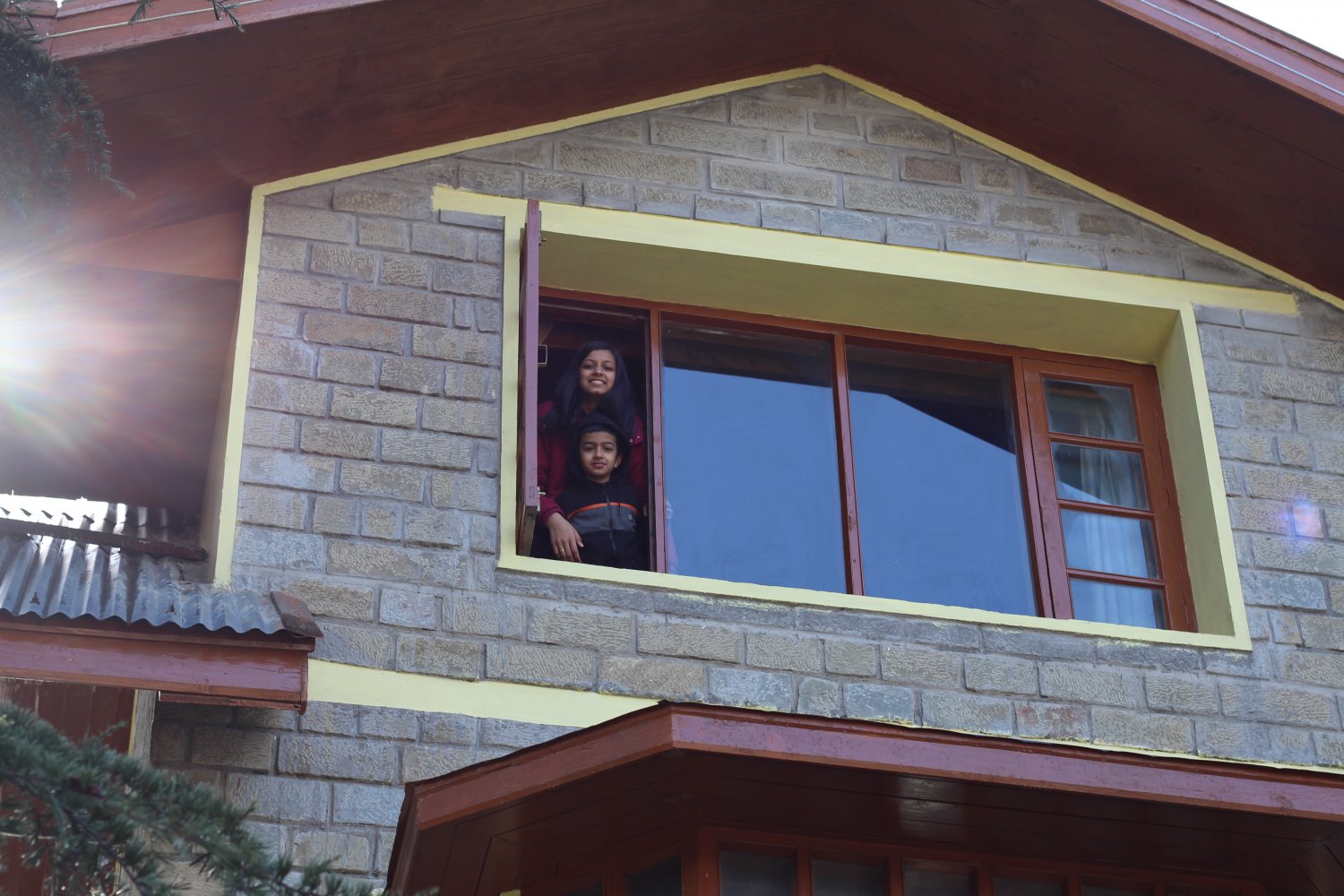 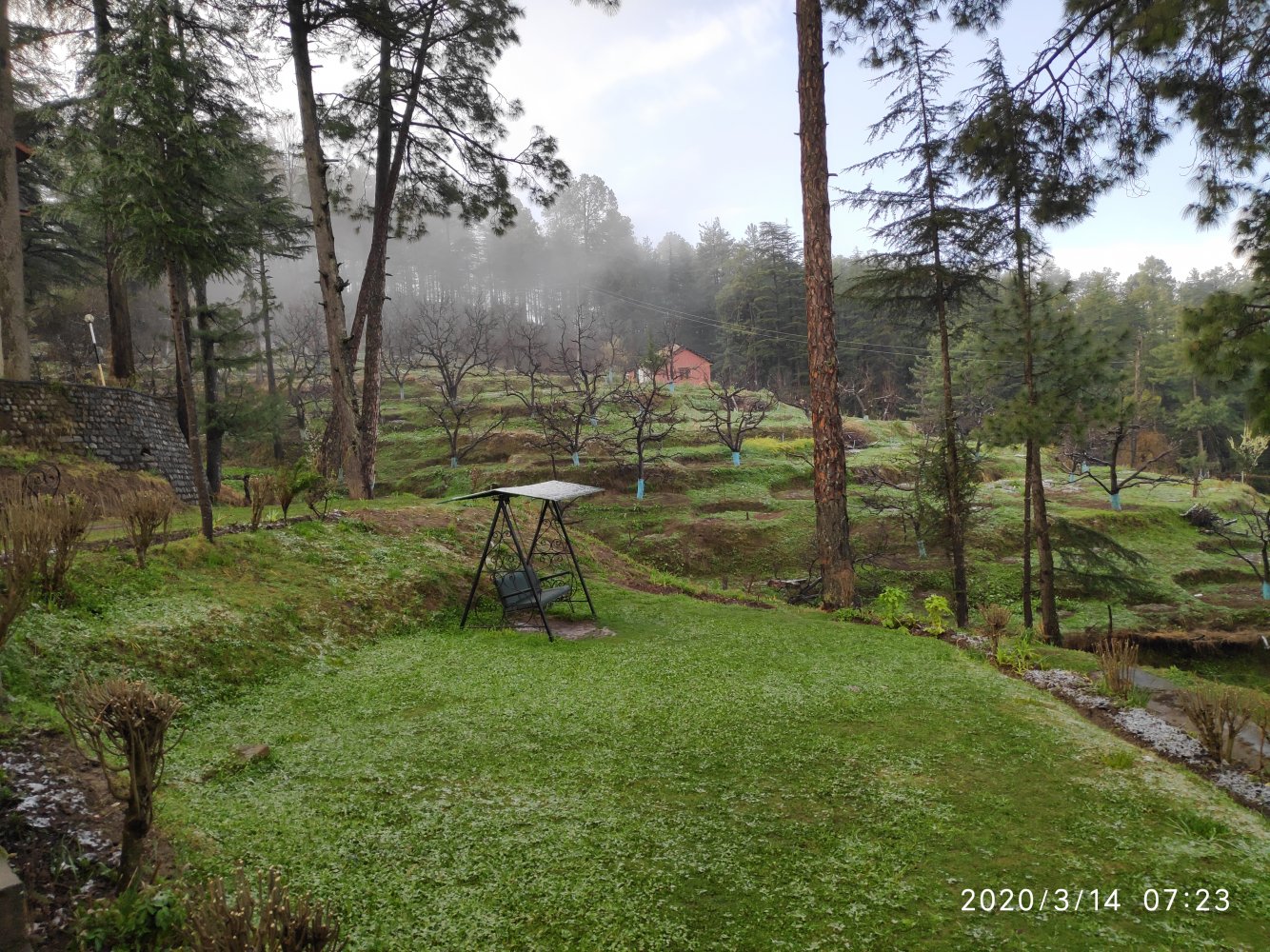 Decided to go to Karsog Valley which was 15 kms from Chindi. Roads were winding and single but well paved. Reached Karsog in 25 minutes but there was a jam in the market. So we had to wait there for equal amount of time. There were cars and buses, honking but not cooperating with one another. Two policemen intervened and made the traffic move. 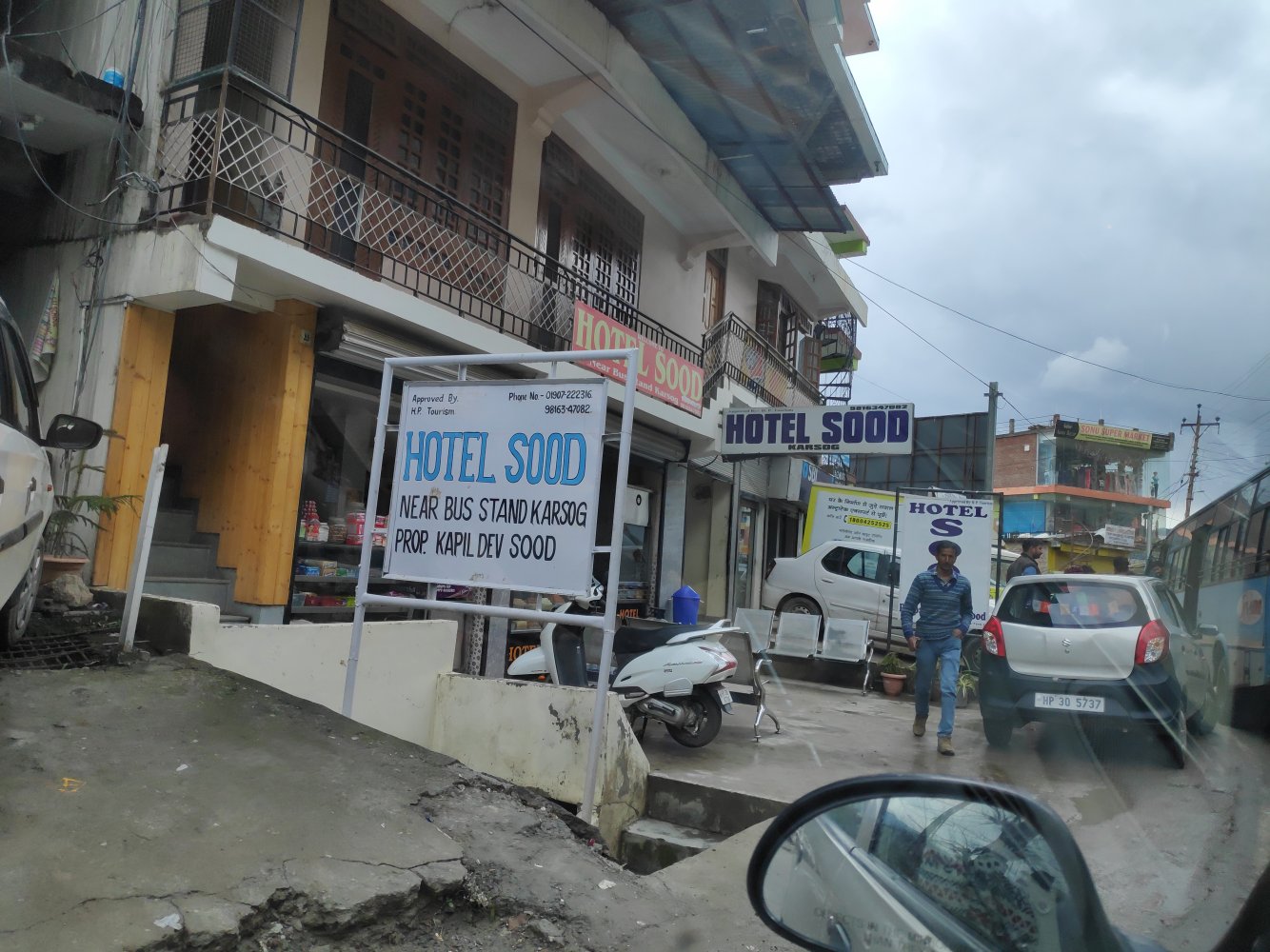 Went to Temple Mamleshwar. Its way passes through the market. Visited the Temple and saw the 250gm single grain of the wheat from Mahabharata times. There were many Shivlings in the outer premises of the Temple. O
The dark clouds started appearing in the sky and we were aware of the jam also. So skipped Kamaksha Devi Temple for the next time. As it was evening, we moved back to Chindi. Thank God this time jam ate only 15 min and we reached Bakhrot ( A tiny village 2 kms before Chindi when you are driving from Karsog to Chindi). Had tea in a shop 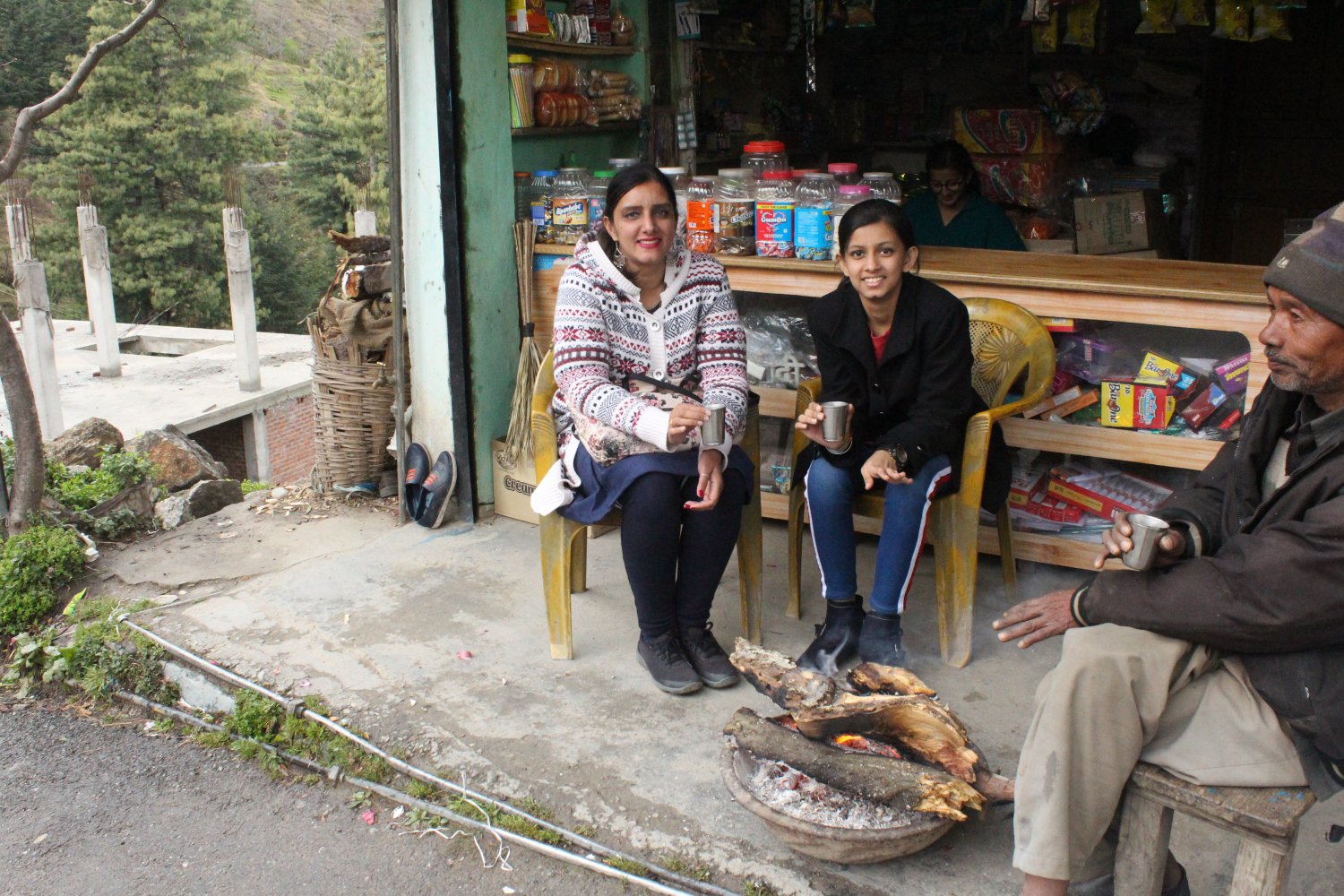 One thing we can admit that people of Himachal are simple and greedless in remote areas. These things are lacking in city folks. The love with which they made us tea was beyond words.
The weather was awesome. It was demanding clicks. And how could we deny that 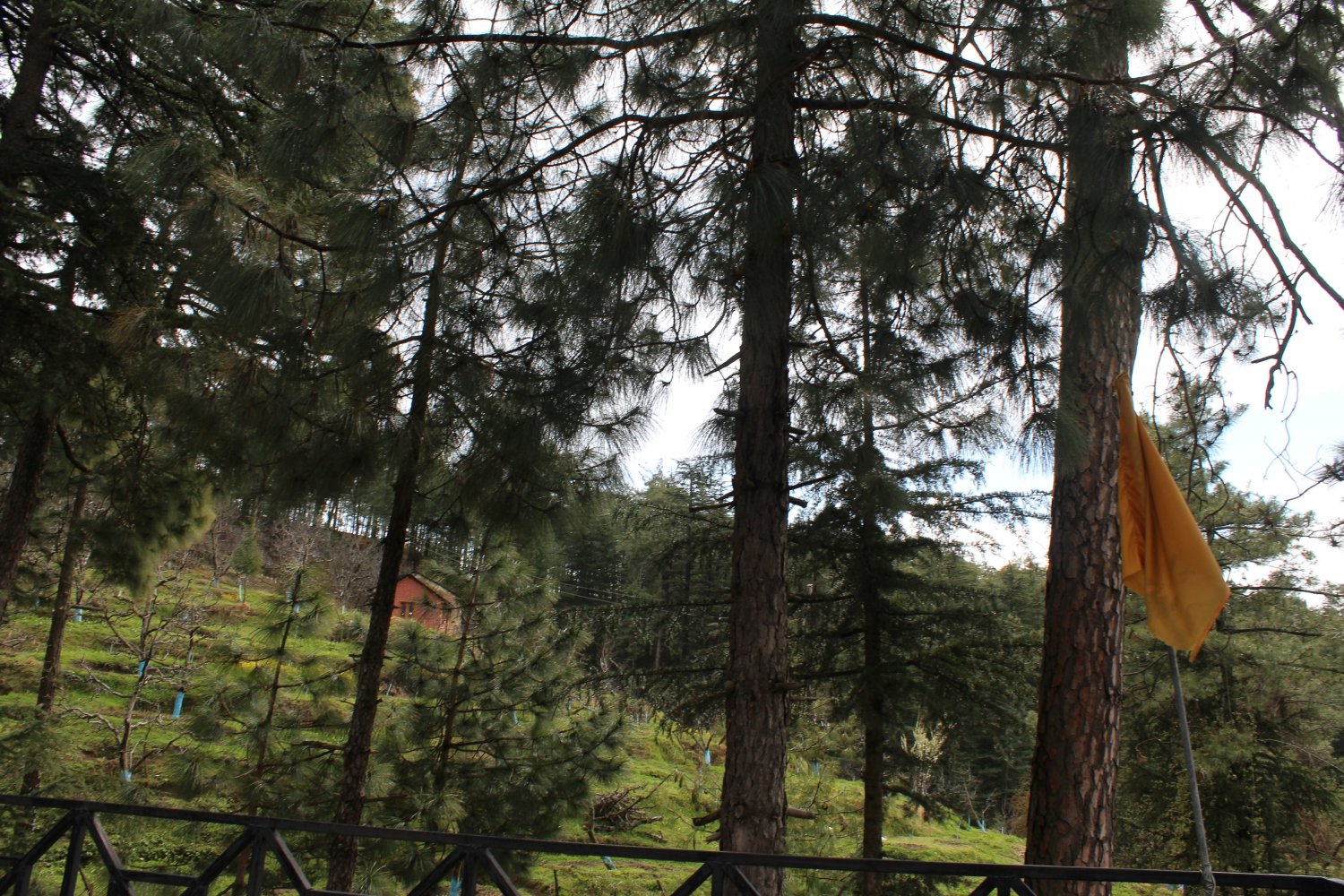 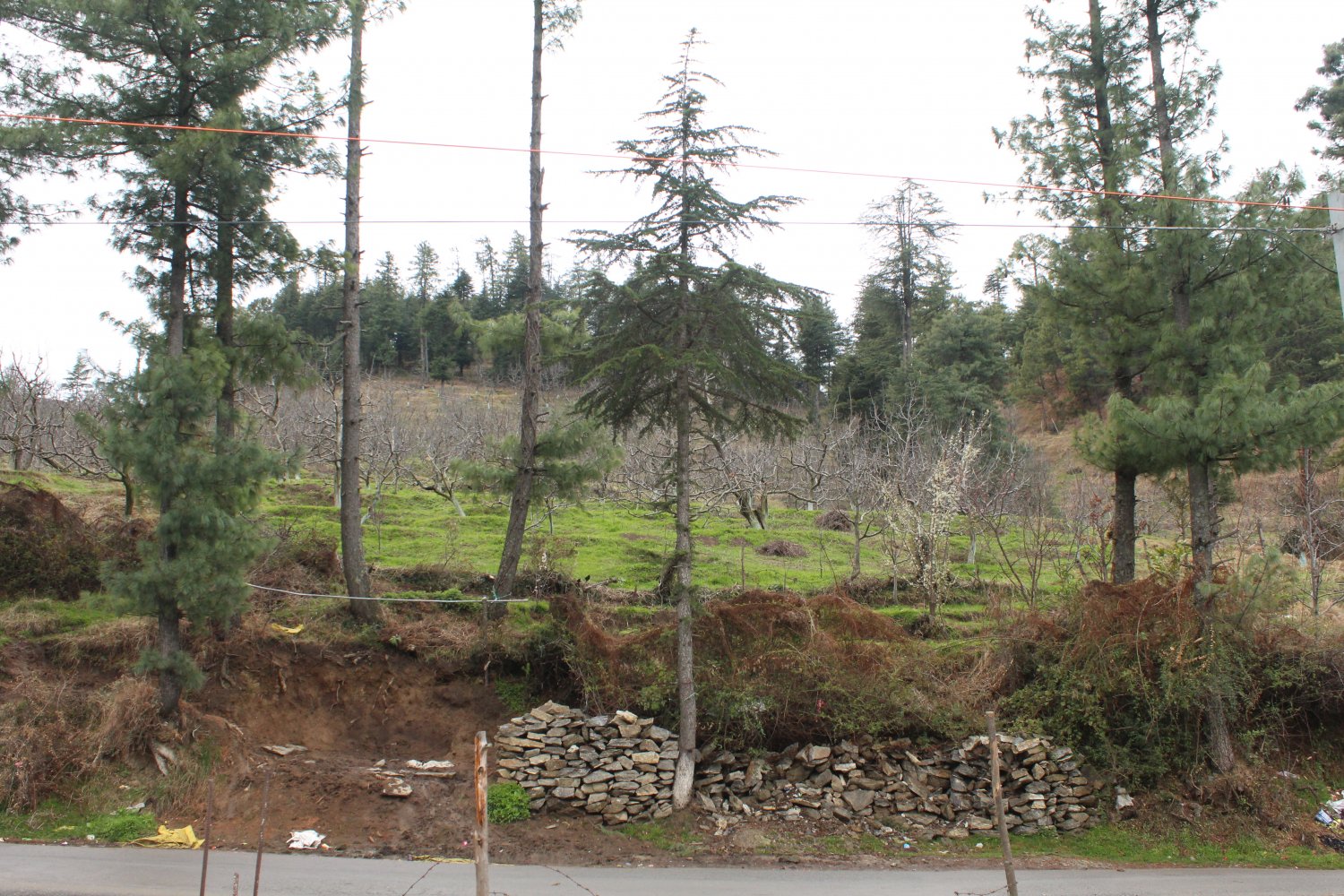 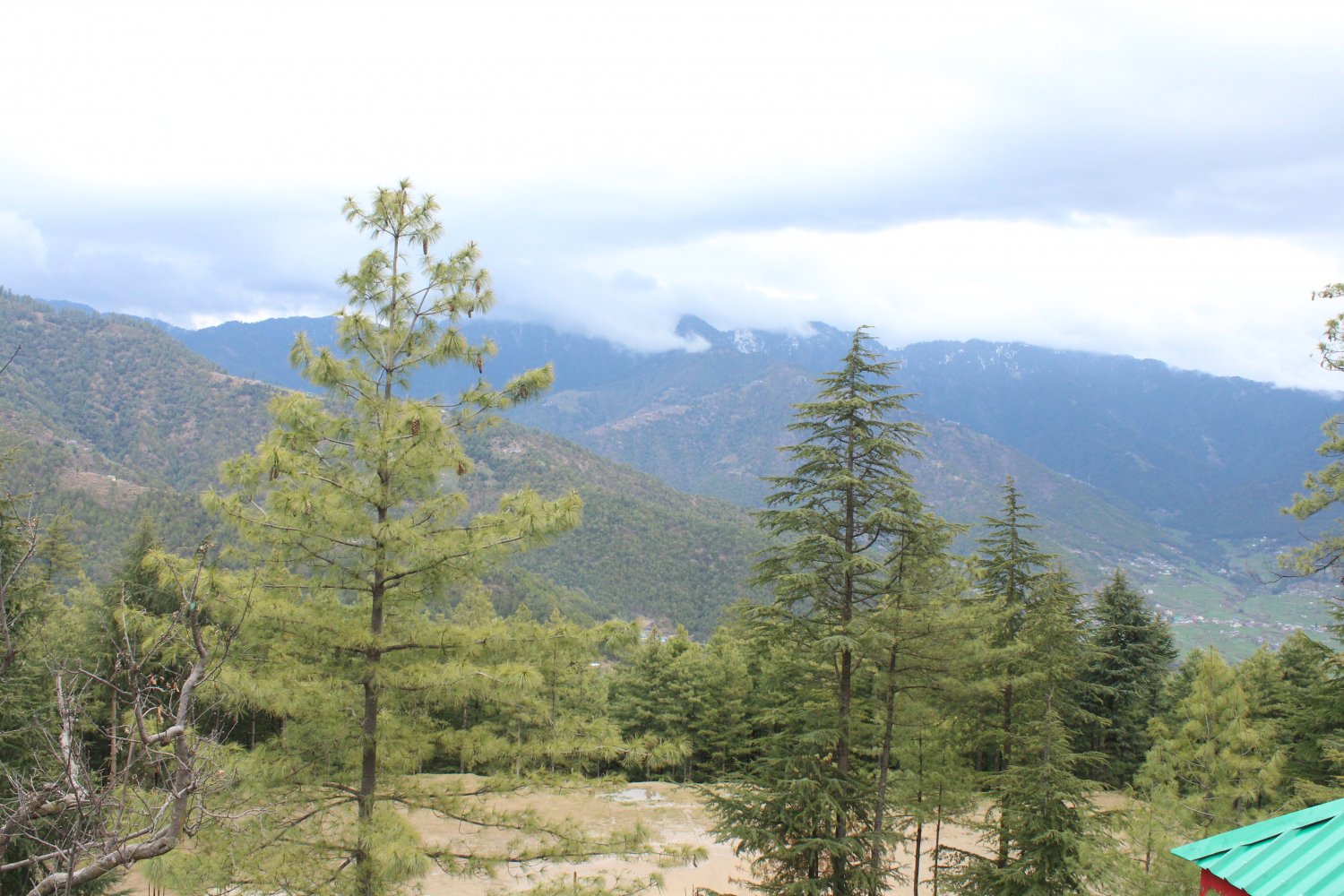 Now it was time for few poses
Action Kamen Pose 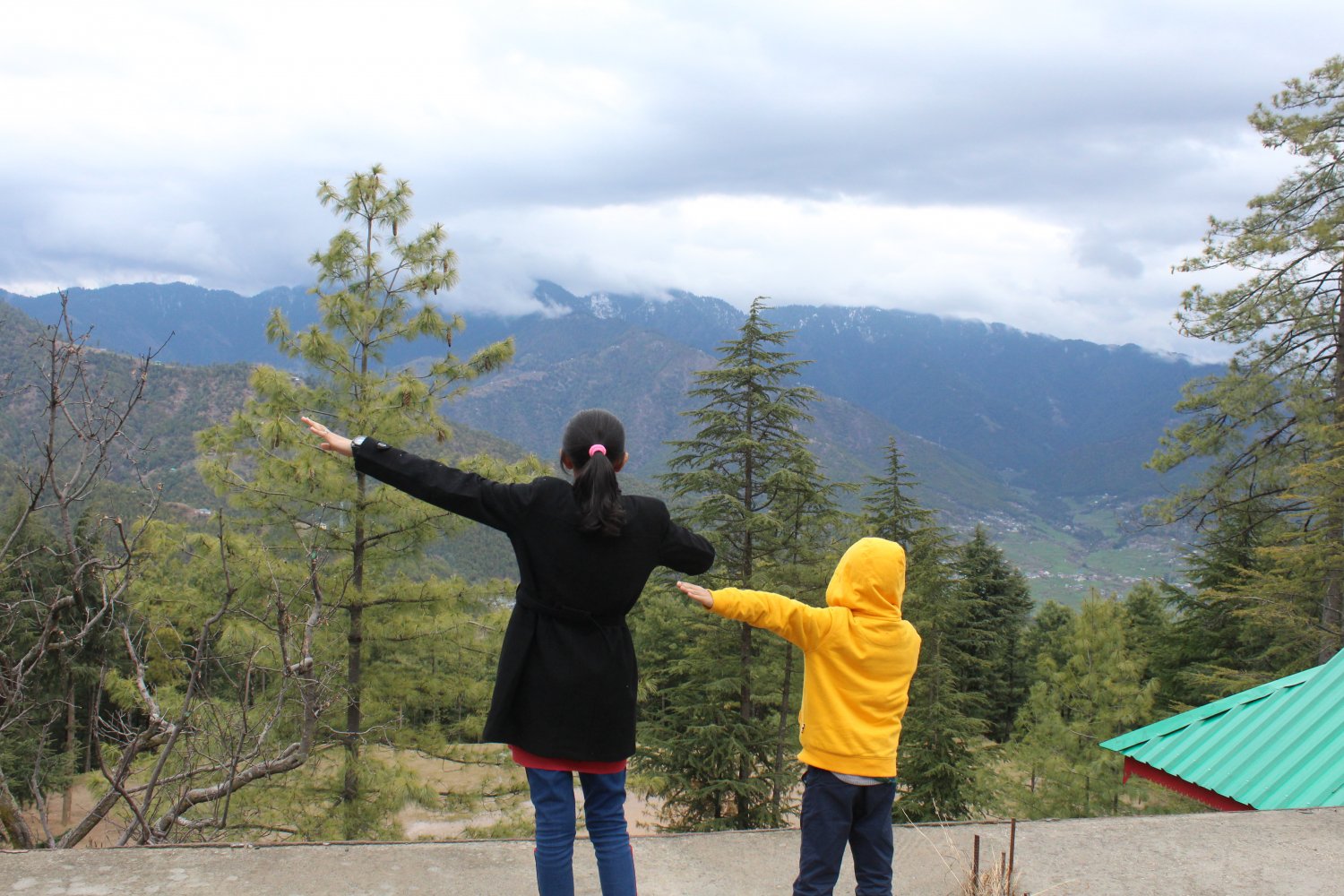 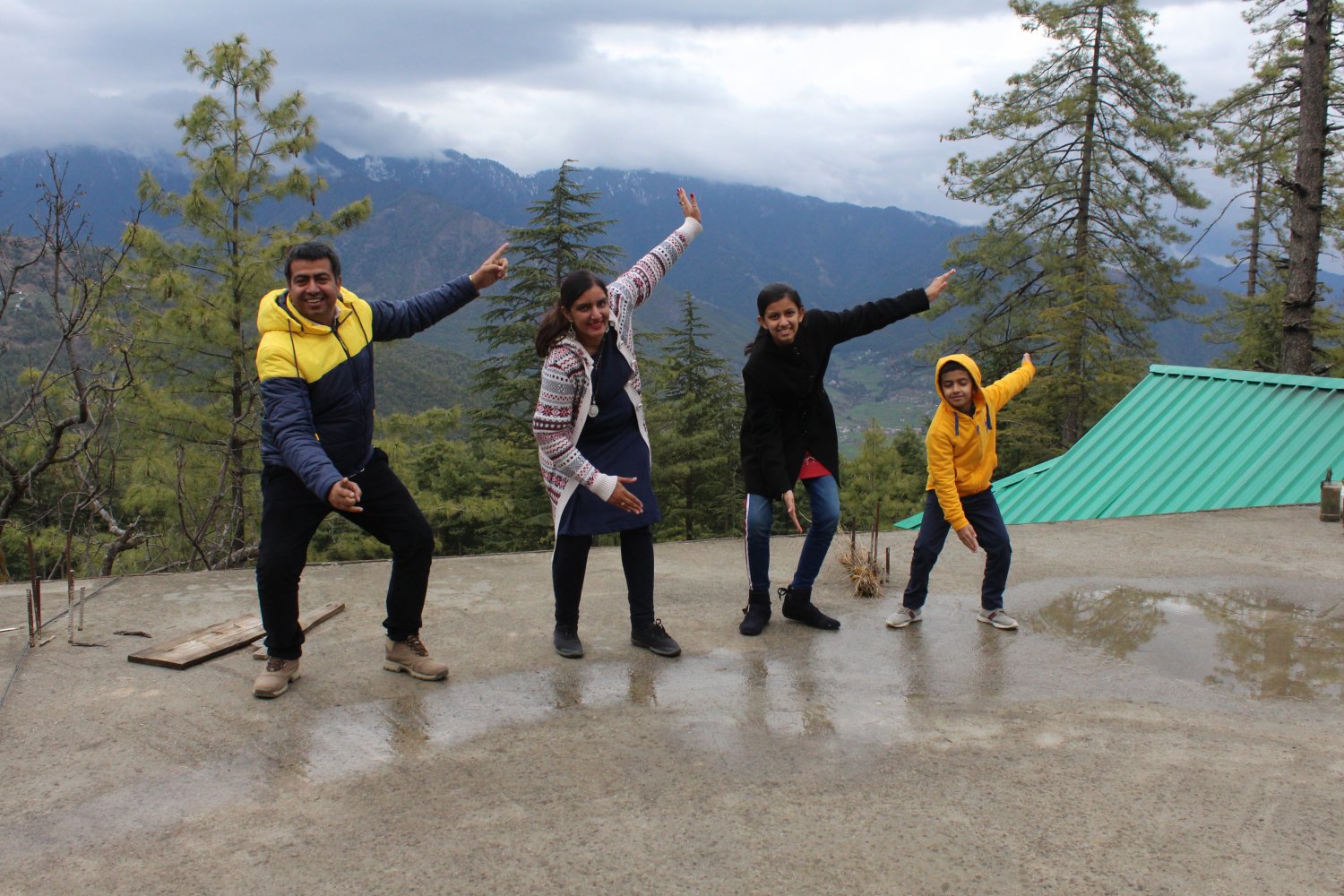 Met a guy who was working for Hotel Gopal in Chindi. This is a basic hotel. Yet to make its place in the list. Till now there are only two main stay options in Chindi : One Rest House and Hotel Mamleshwar. 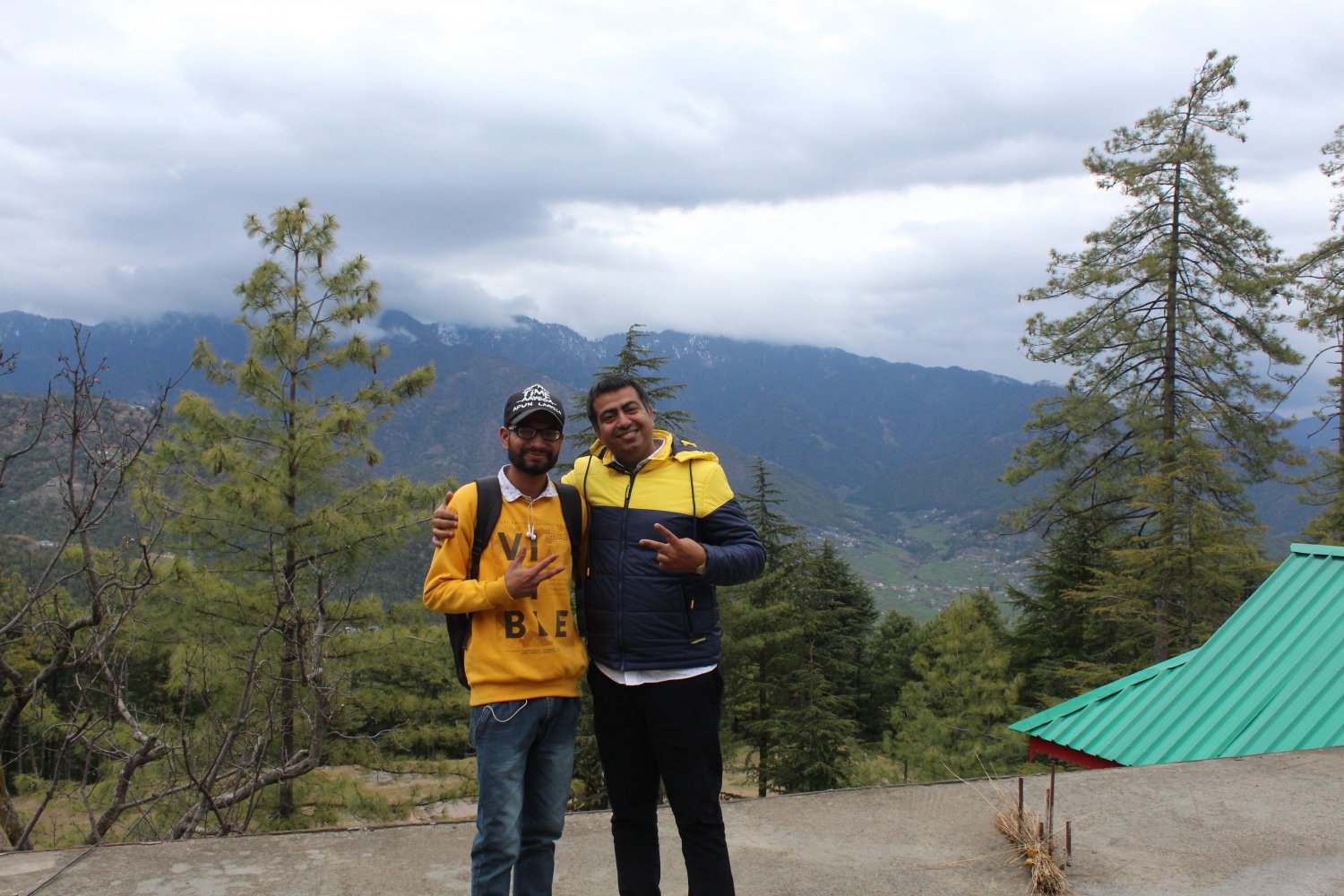 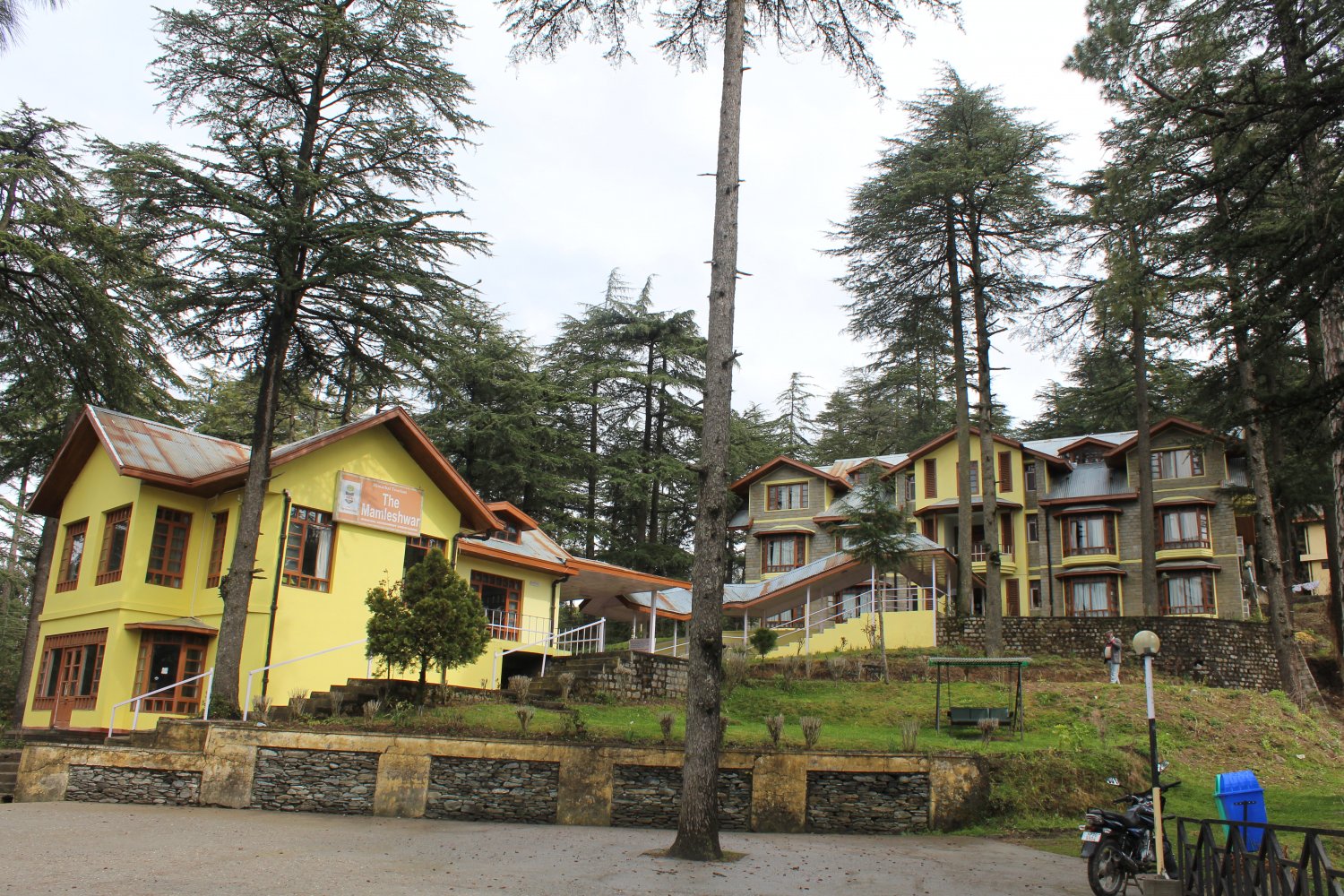 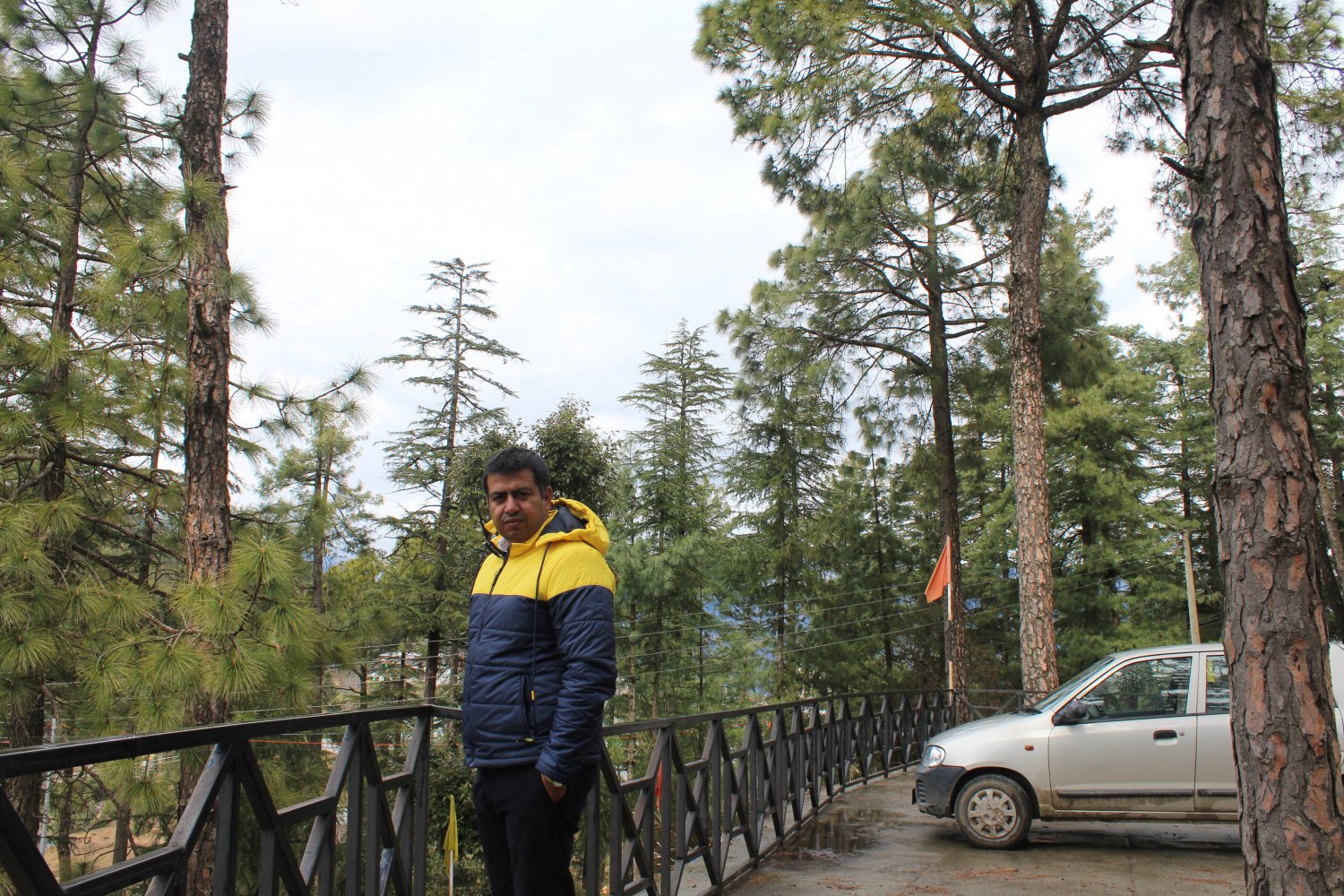 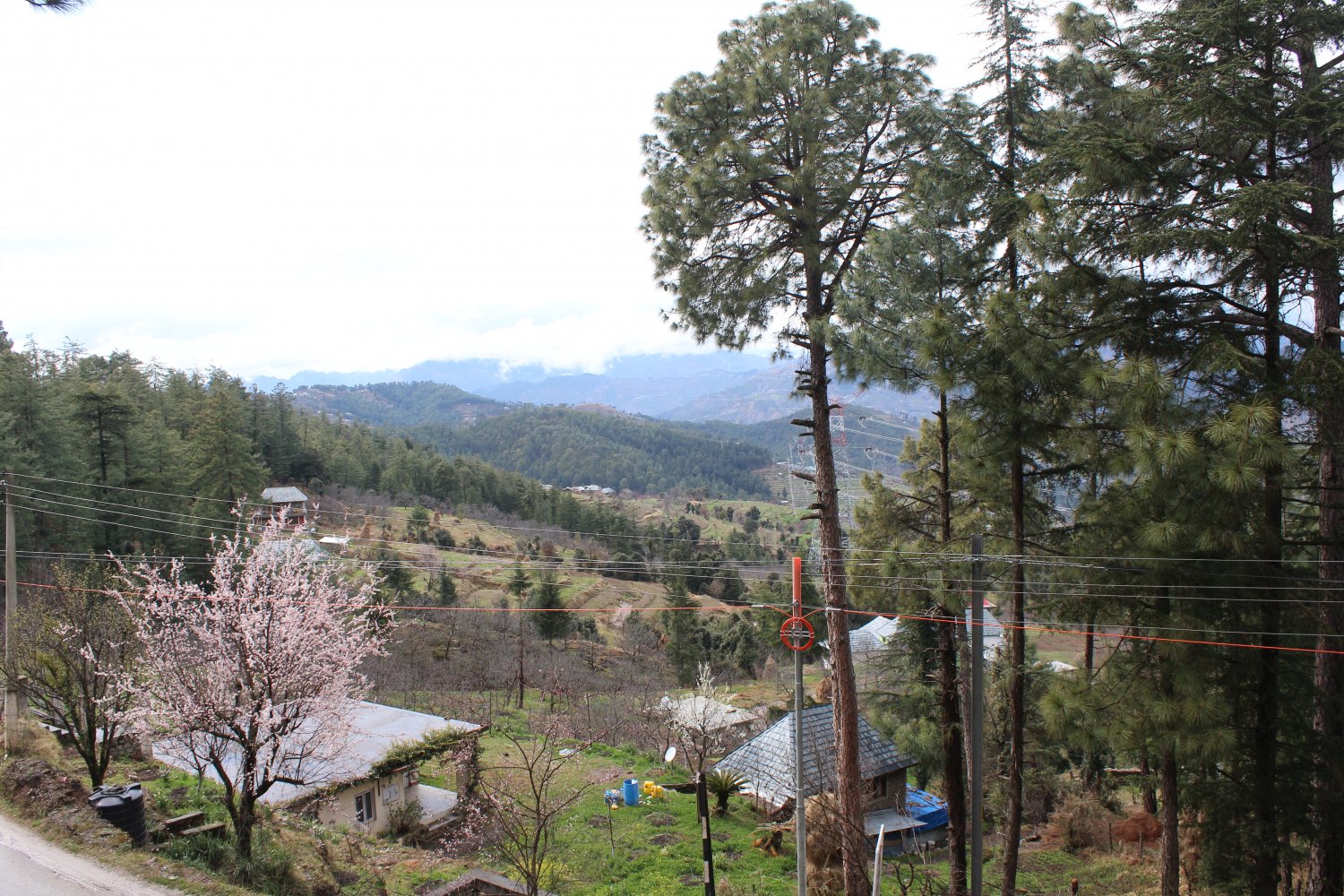 Evening spent by strolling on the roads. There is a Mata Temple in Chindi also but it was closed. Cool breeze was blowing and sometimes it started to drizzle. 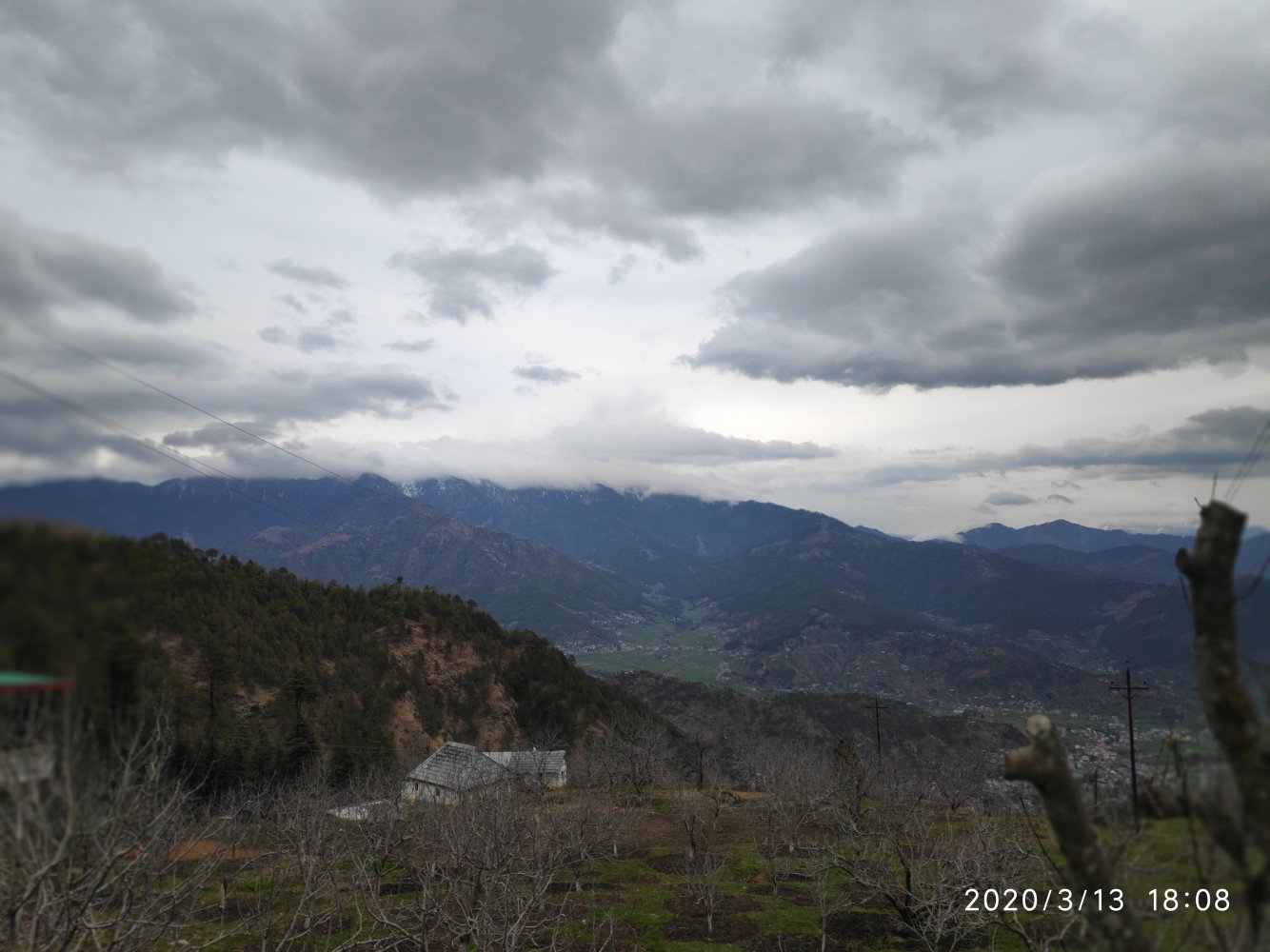 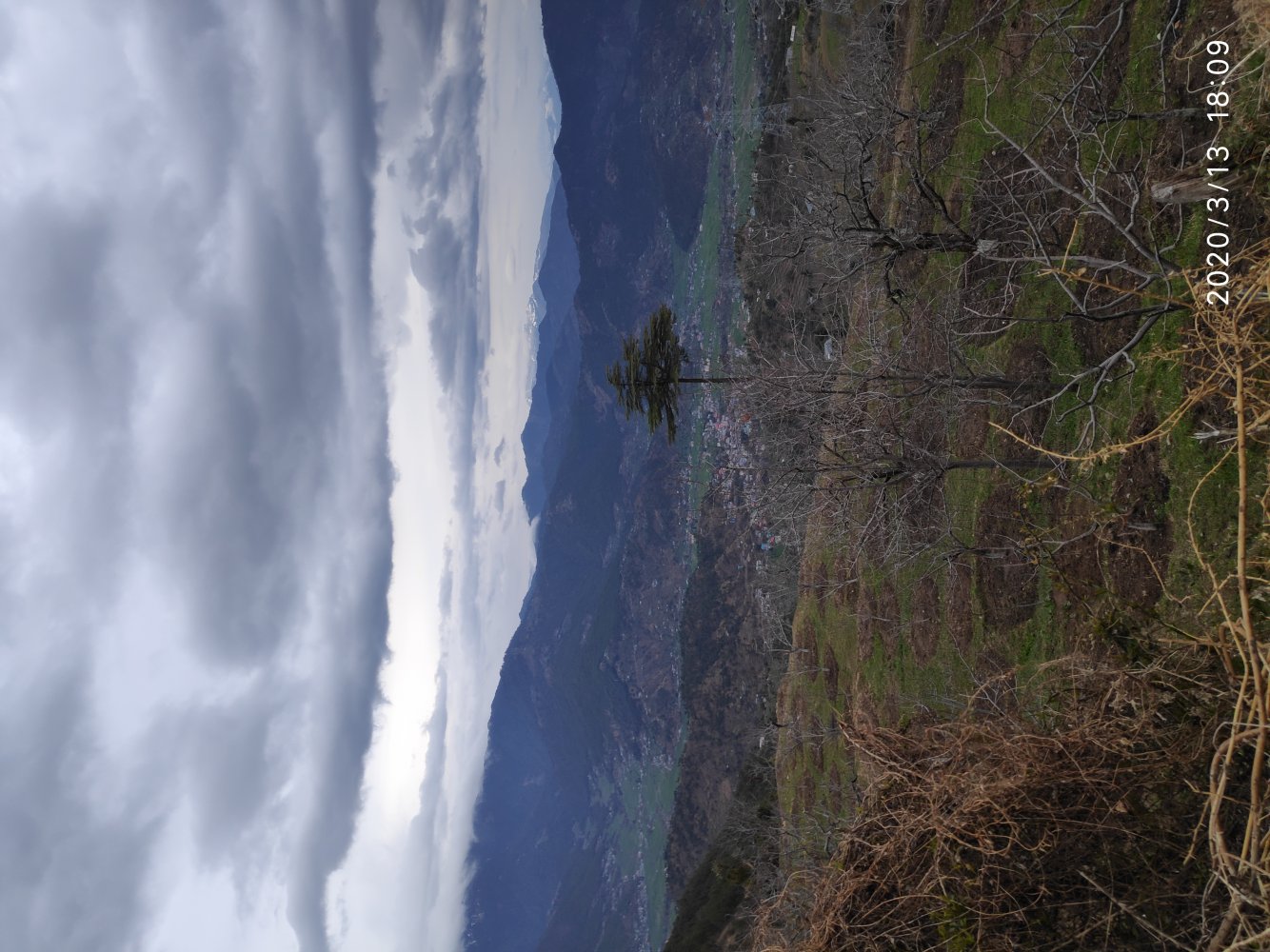 Had a tasty dinner at the Hotel with kids special Rajmah. They also made Himachal special Bathu kheer for us which tasted heavenly 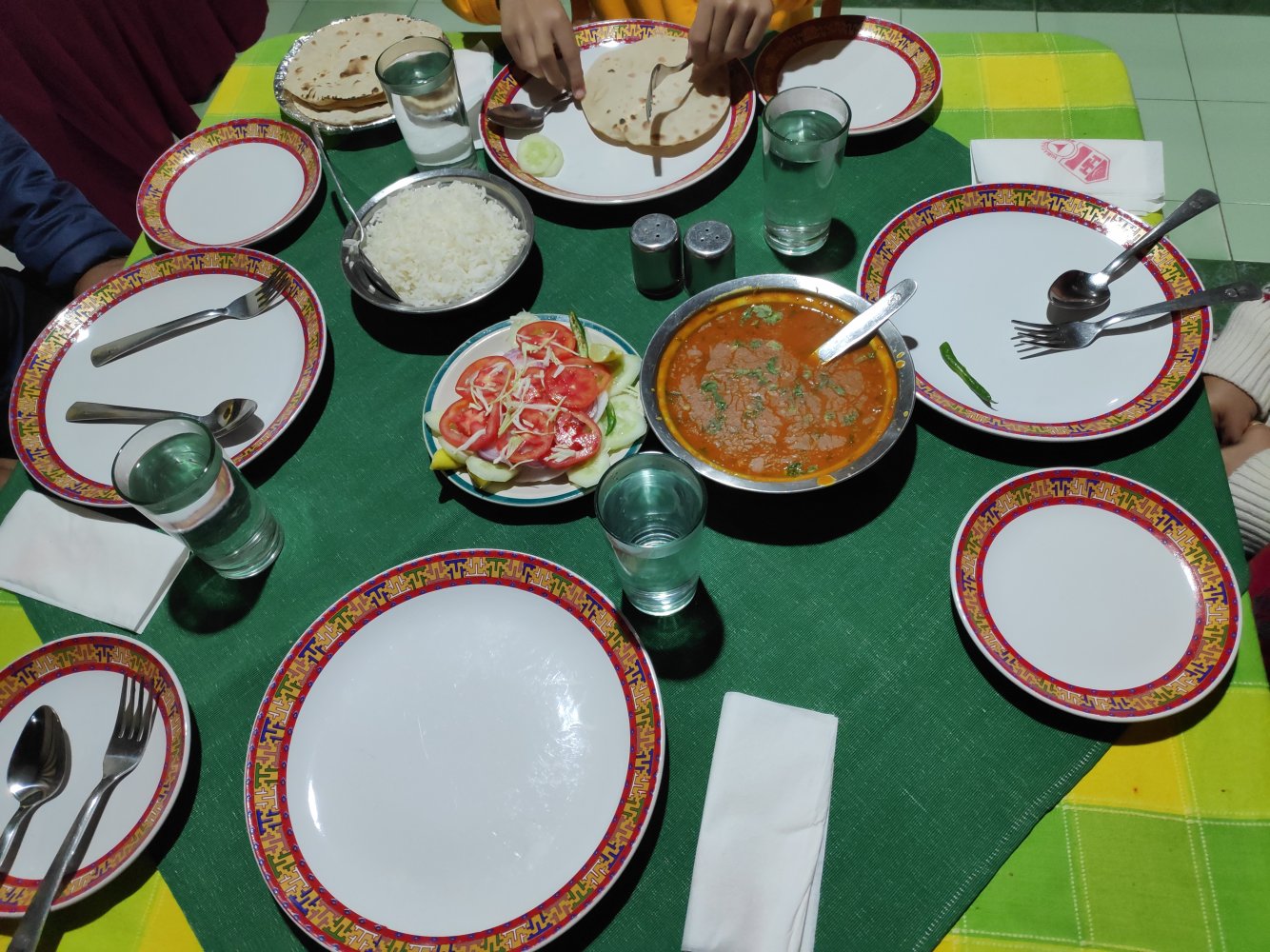 The night was very cold but we slept comfortably.

Beautiful have some great memories of The Hotel Mamleshwar and it still looks the same. Great and yes a good short trip.

Fantastic updates, the HPTDC Mamleshwar is a beautiful property, bit on the expensive side as well. But a perfect place for a peaceful outing.
Didn't you visit the nearby Chindi temple which has a beautiful wooden architecture?
W