An Adventures Bike trip to Dhanaulti 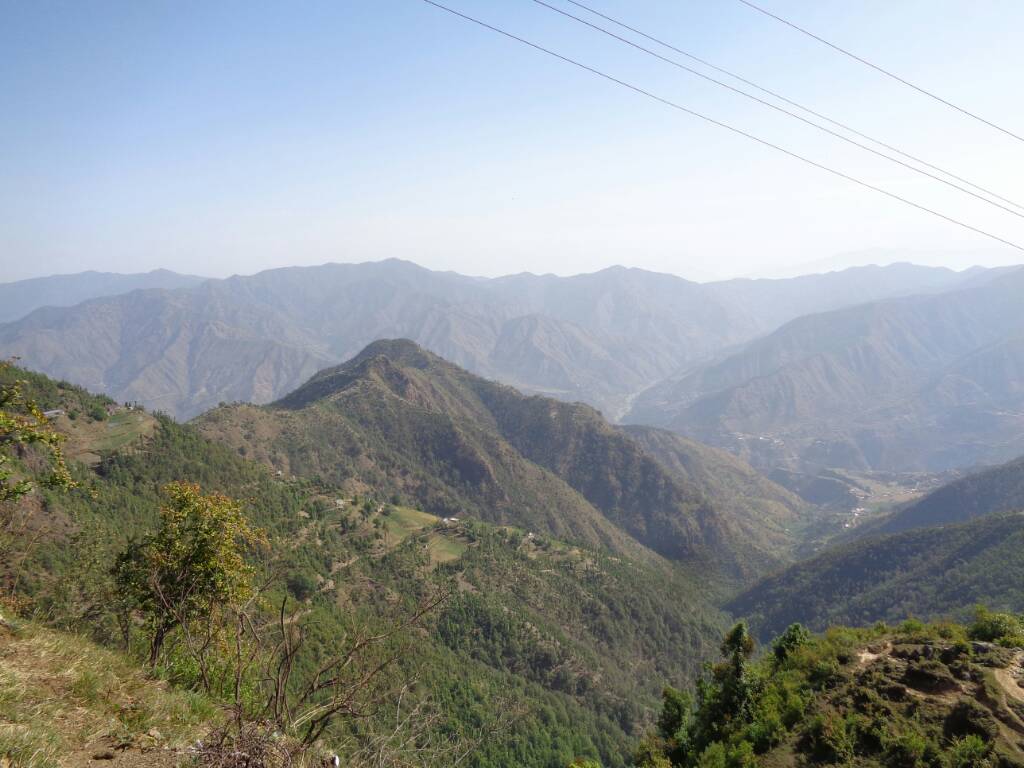 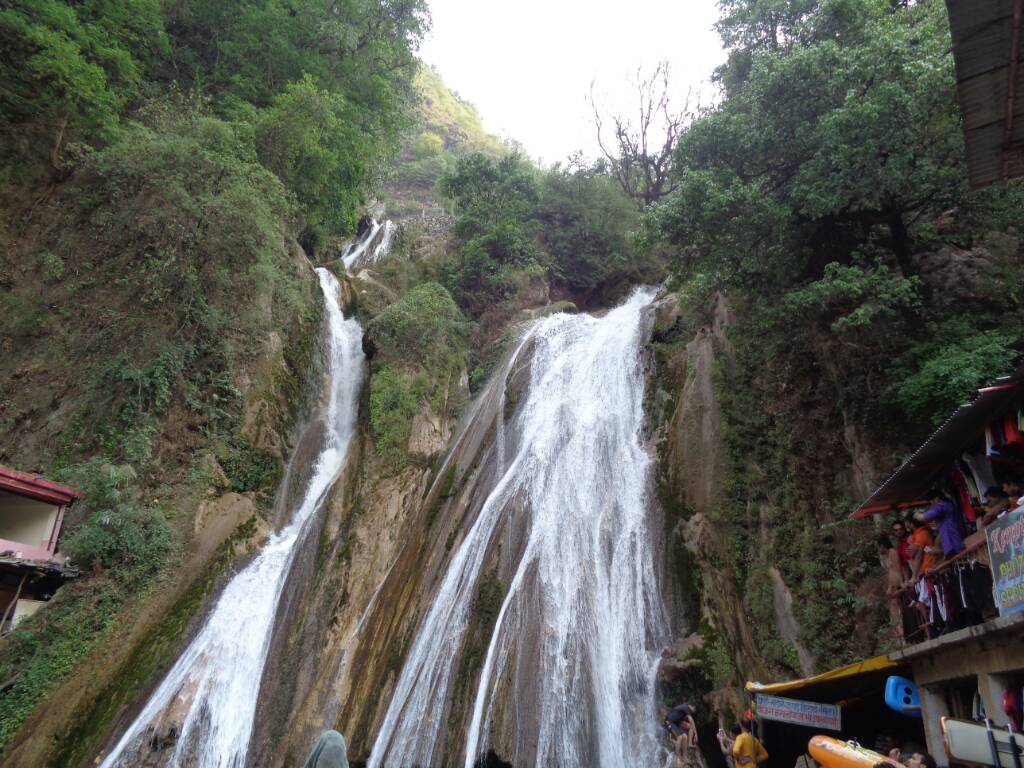 An Adventures Bike trip to Dhanaulti

We were sitting in our Office & thinking about a short trip nearby Delhi in the month of May’16. My last trip was Delhi to Narkanda Hatu Peak in the month of Mar'16 and after that, I was busy in my office so I did not visit any other places.

I was planning to visit somewhere in Himachal Pradesh, may be Manali or Spiti but I was not so lucky & my Leave was not approved for 6-7 days, so I changed my plans & thinking somewhere in Uttrakhand. Later we decided to visit Dhanaulti which is a small hill station in between Mussoorie and Chamba.

Let's introduce my Travel partner....
I was with my Pulsar 150
Azeem Ahmad with me as pillion
Mohd. Farooq on his Avenger 150
Anil Kumar as pillion with Farooq

We started our journey from my office at Mohan Estate Mathura Road at 7:30pm on Friday 13-May-16. We filled petrol Tank at Sarita Vihar then heading towards Ghaziabad through Noida. The weather was very hot in Delhi as well as Noida/Ghaziabad. We were facing traffic Jam everywhere because of peak hours.

In between link road from Noida to Ghaziabad, Suddenly my bike headlight was working Stopped so Azeem and I were completely alone on the dark road and Farooq was with his Avenger in somewhere far away.
After few minutes, Farooq has arrived and I again started driving on the road with the help of Farooq bike's headlight which is enough to ride (Avenger has 55w headlight). Farooq took full enjoyment with my problem and sometimes he switched off his bike Headlight so I was blind on the road.

After few KM, we reached some place where Street bulb was lighting so we decided to check the issue. I found a wire connection loose, so I fixed it. We encountered with a long traffic jam in Noida and Ghaziabad but we managed to cross it.

We had dinner at Cheetal Grands Dhaba near Muzaffarnagar then start moving towards Dehradun. Suddenly we stopped our journey for a while due to Raining. We continued our Journey again when rain was slowing. Our next stoppage for a Tea Break was near Chutmalpur and time was at 1:00 am.

We reached Dehradun at 4:00AM & took the hotel for short Nap.
Day 1:-
We left room at 8:00AM and went to Shastradhara, a famous place in Dehradun.
Photo 1: Shastradhara 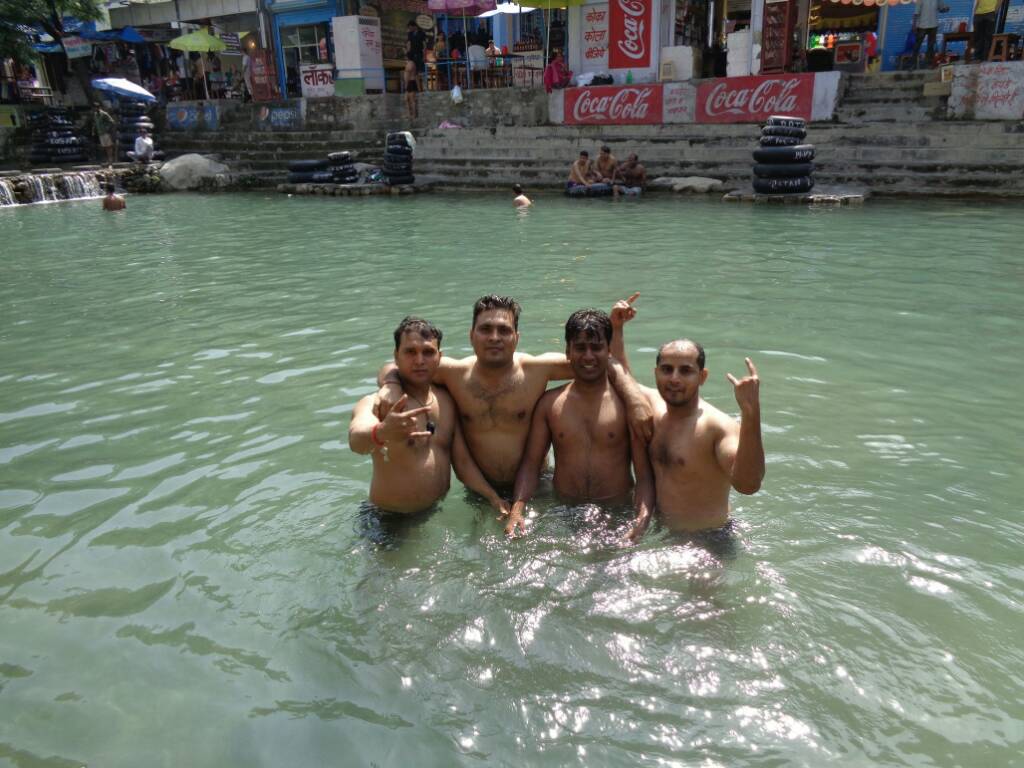 There were Entry fees of Rs.10 so we paid and entered inside the place. We took lockers room (Rs.50 per locker) and keep our things safe inside then started bathing. The feelings were awesome inside water pool which was divided by wall & looks like hotel swimming pool. We enjoyed around 1hour at there then leave Shastradhara and started to move towards Guchupani (Robber's Cave). After reached Guchupani (Robber's Cave), keep our stuff again in the locker room (Rs.50 per locker). We had slippers on rentals and sat down on the chair which had been laid over the running water coming from Guchupani (Robber's Cave). We were feeling very excited because of our foot till knee inside water which was so cold and eating hot Maggie with Parantha.
Photo 2: Maggie at Guchupani 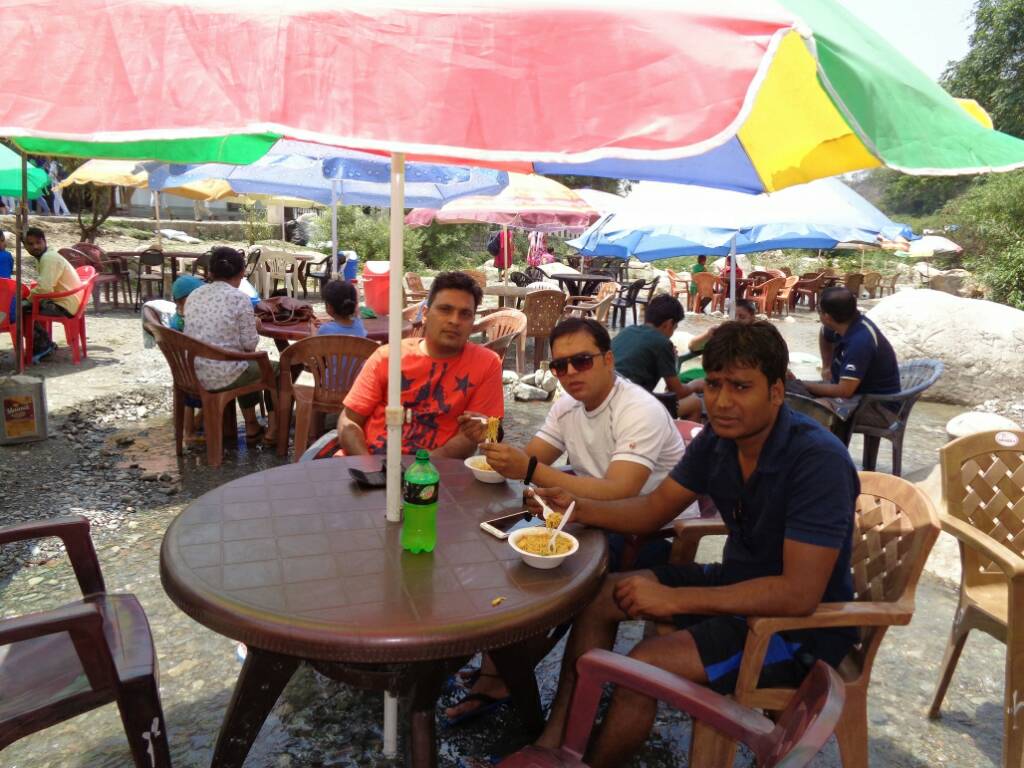 After finished Maggie & Parantha, we went inside Guchupani (Robber's Cave) until the last point where small waterfall surrounded by mountains was flowing. We enjoyed inside Waterfall very much. 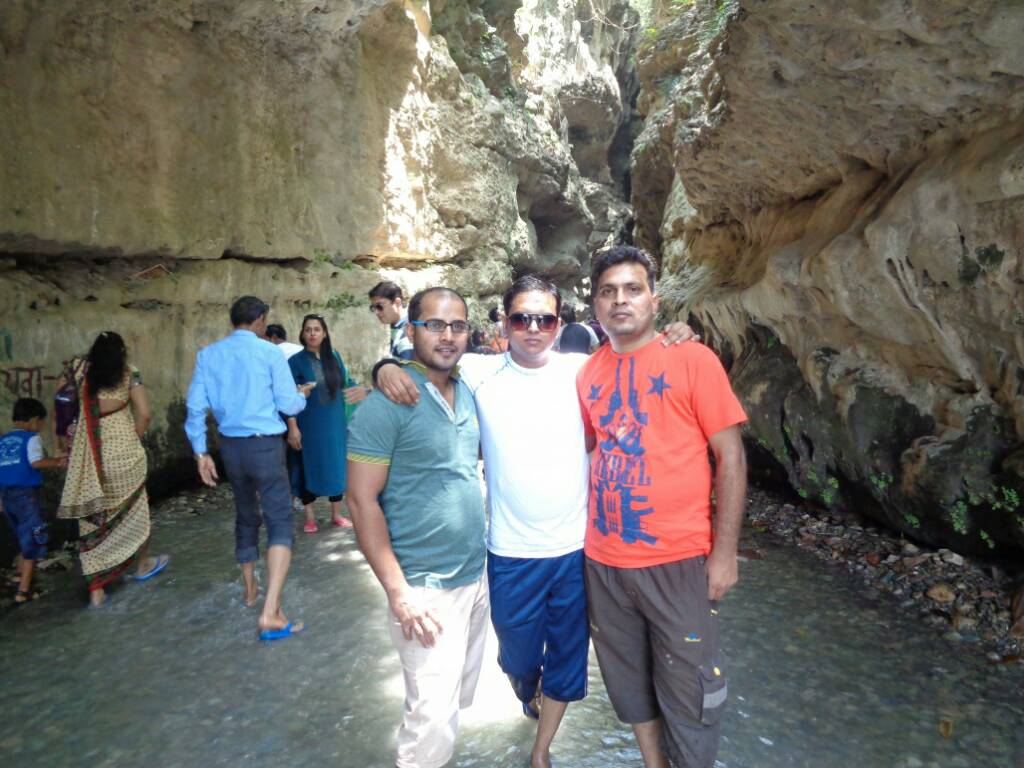 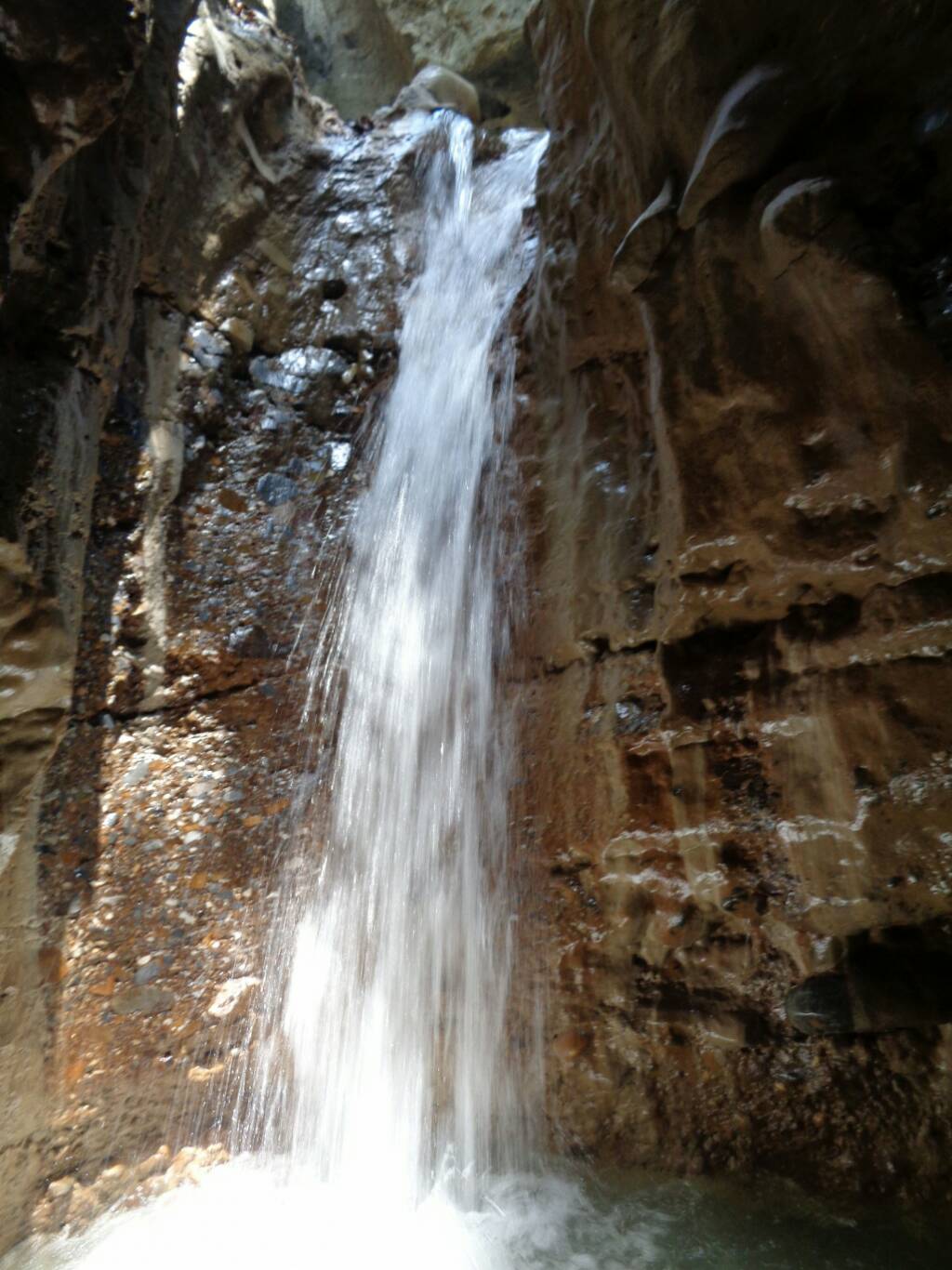 Photo 4: A Small Waterfall in End inside Guchupani
Now it's time to move for Mussoorie, we had some snacks & tea somewhere before Mussoorie then went to local sight seen. We spent some time in Mussoorie city then moving forward to Kampty Falls.
There was the traffic jam on all the way. We asked some people & finally got a place to park our bikes near Waterfall & took stairs to go down at the Base Pond of Kampty Fall.
We reached Kampty Fall within 15 minutes, but views were not so good. The water of the Kampty Fall was very dirty and we did not dare to bath inside. 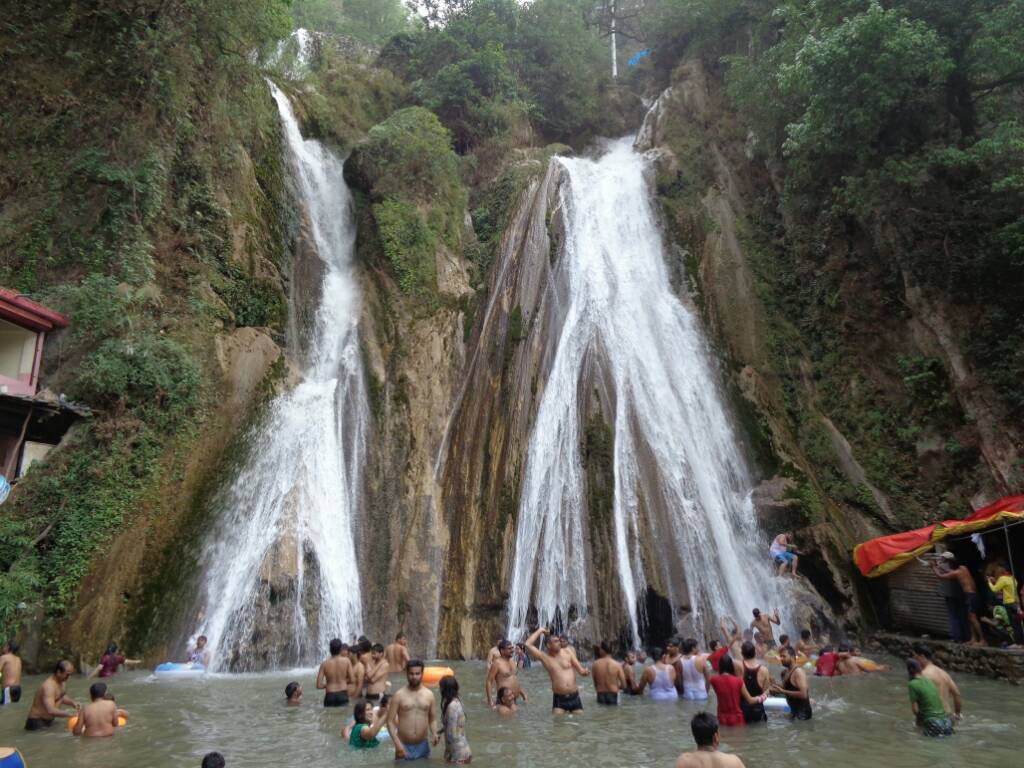 Photo 5: Kampty Fall
We spent half an hour on roaming around Waterfall then came back to Mussoorie city.

Now it's time to get the accommodation. There were maximum hotel rooms were already booked by tourist & we found few rooms but the rent was costly due to peak session and Long weekend.
We get triple bed's room in Rs.1200 near Mall Road with the help of some local people. It was an old property & converted into Hotel. We so tired because we driving the bikes since morning. After settled in Hotel, we took for a short rest. 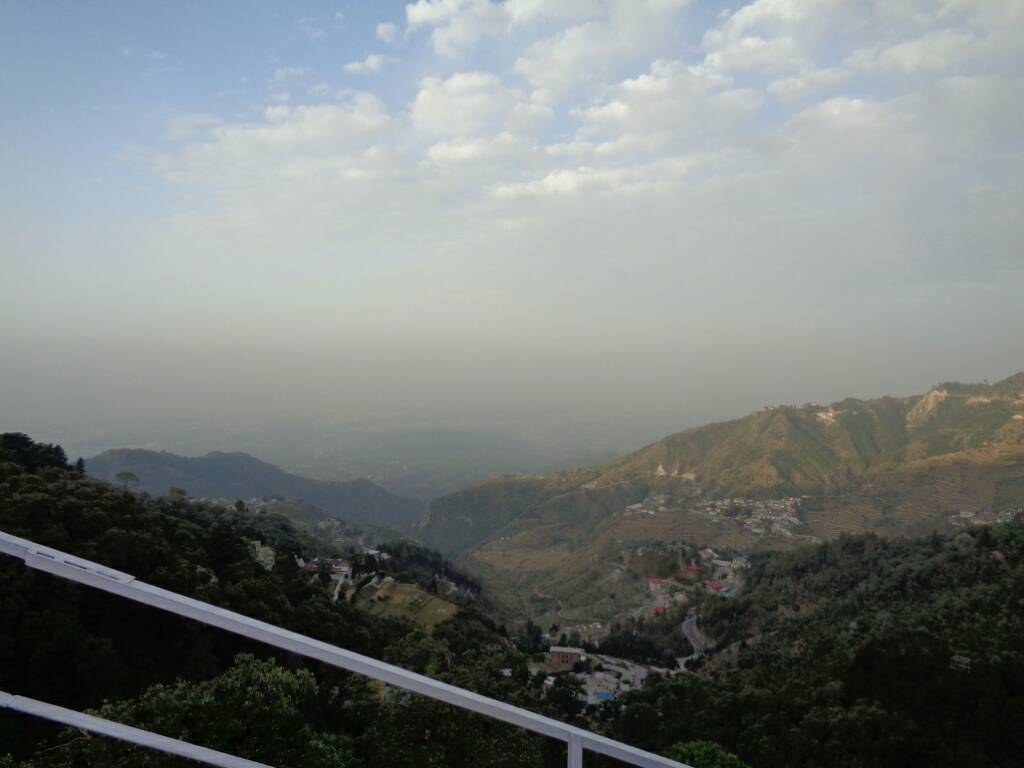 Photo 6: View from Hotel to Mussoorie
We wake-up after Half an Hour when Waiter knocking on the door for dinner but we politely refused to place the order. After some time, Anil & I went Mall road and packed Dinner with some snacks then came back in the room. We had dinner then slept in our room.

Day 2:-
We checked out from the hotel at 6:00Am and slowly headed towards Dhanaulti. We stopped for breakfast at the Roadside Dhaba where we ordered Paranthe with Pickle & Tea then went to Dhaba's roof to see the amazing natural scenery. Mountain Views were amazing from the roof of Dhaba. 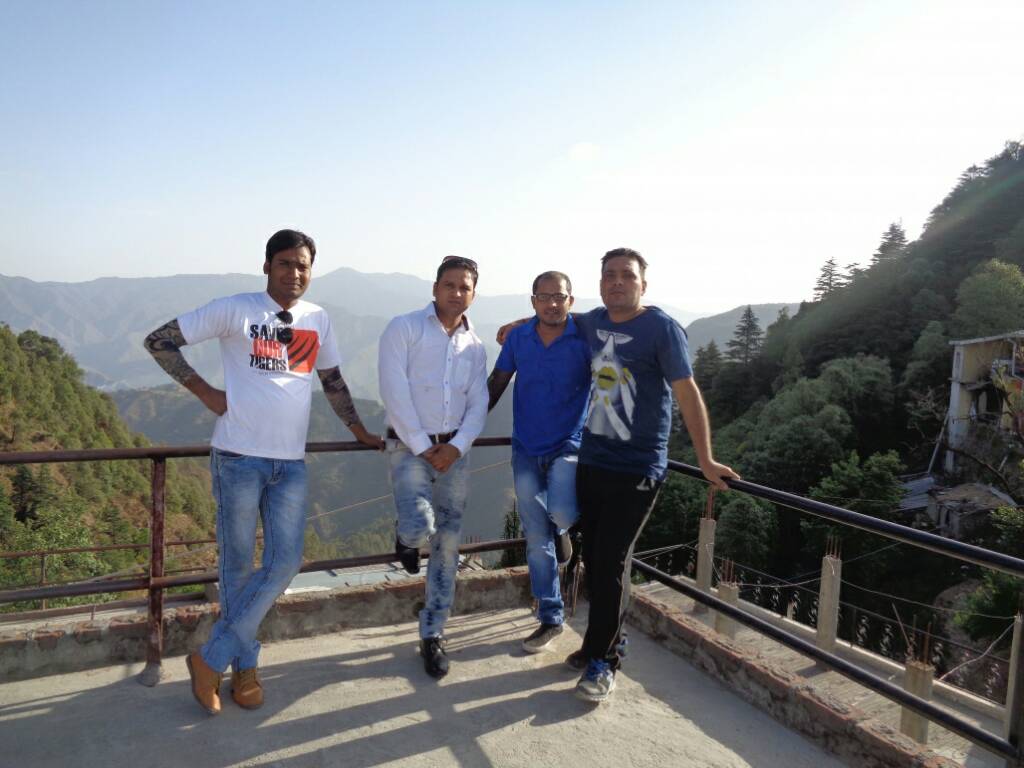 Photo 7: On the Roof of the Dhaba
Driving was so exciting and views were eye-catching on the road, so we were stopping frequently for photos and enjoying nature beauty. 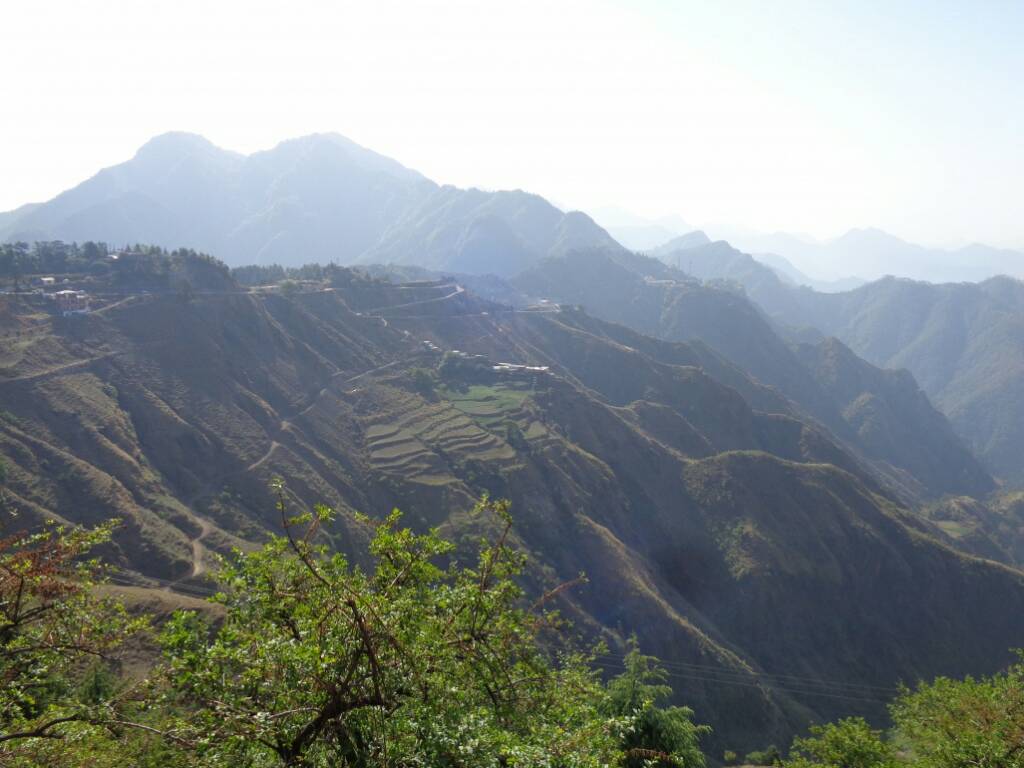 Photo 8: On the way to Dhanaulti 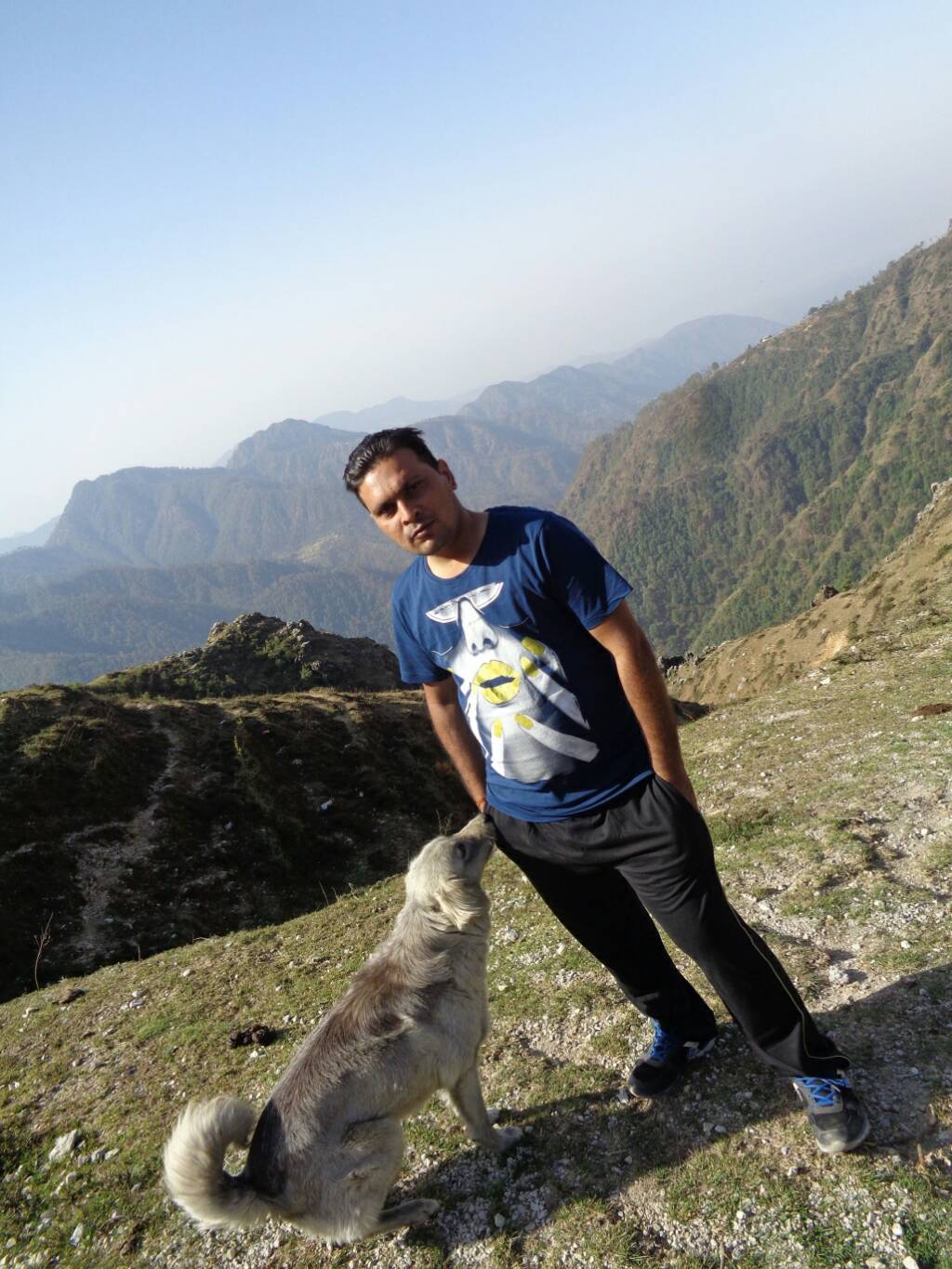 Photo 9: Small Trekking Near Dhanaulti
We reached Dhanaulti at 9:00AM. There was not any Parking place so we parked our Bikes in front of ECO Park & took entry ticket then went to Park. 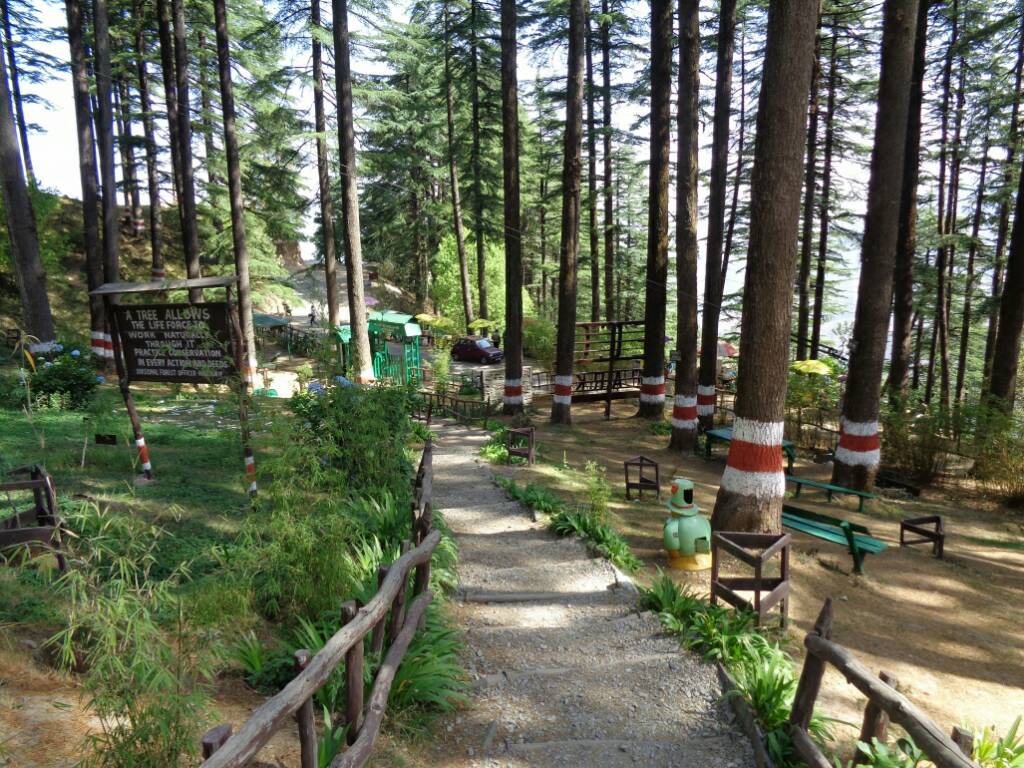 Photo 10: ECO Park
We spent a good time inside the park. The experience of the Eco Park was amazing, we enjoyed there a lot. We have seen the Tapovan and Surkanda Devi temple from the top of the park by binoculars. 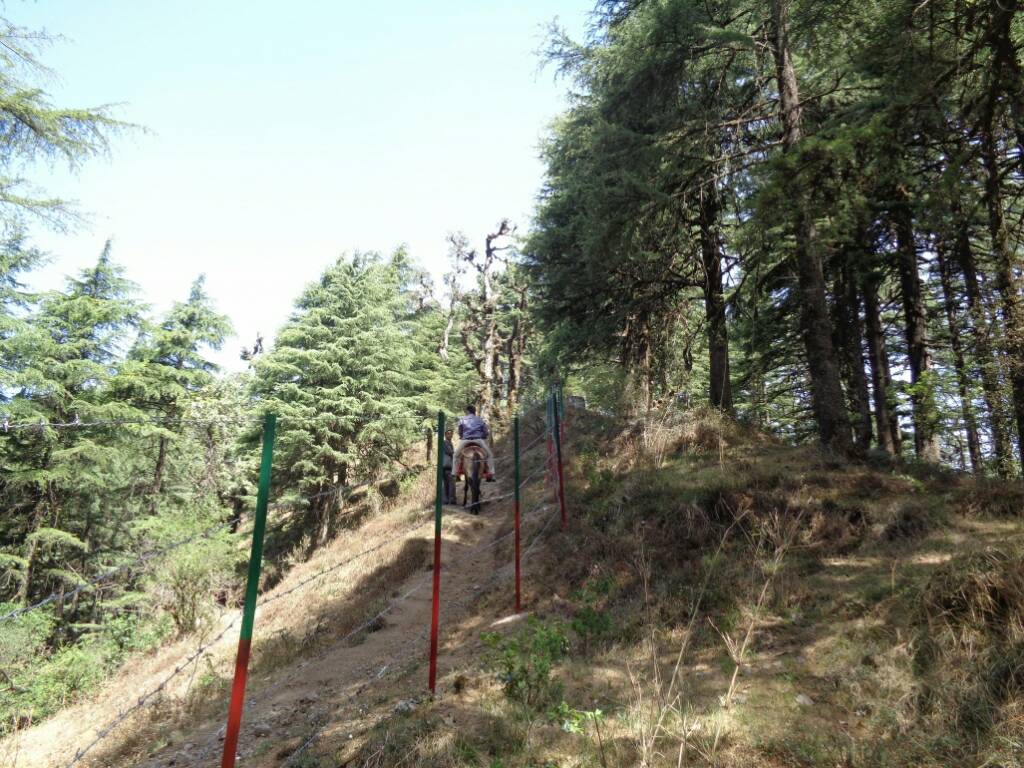 Photo 11: Way to Tapovan
Now time was 11:00AM in the Sunday morning & we started our return journey. 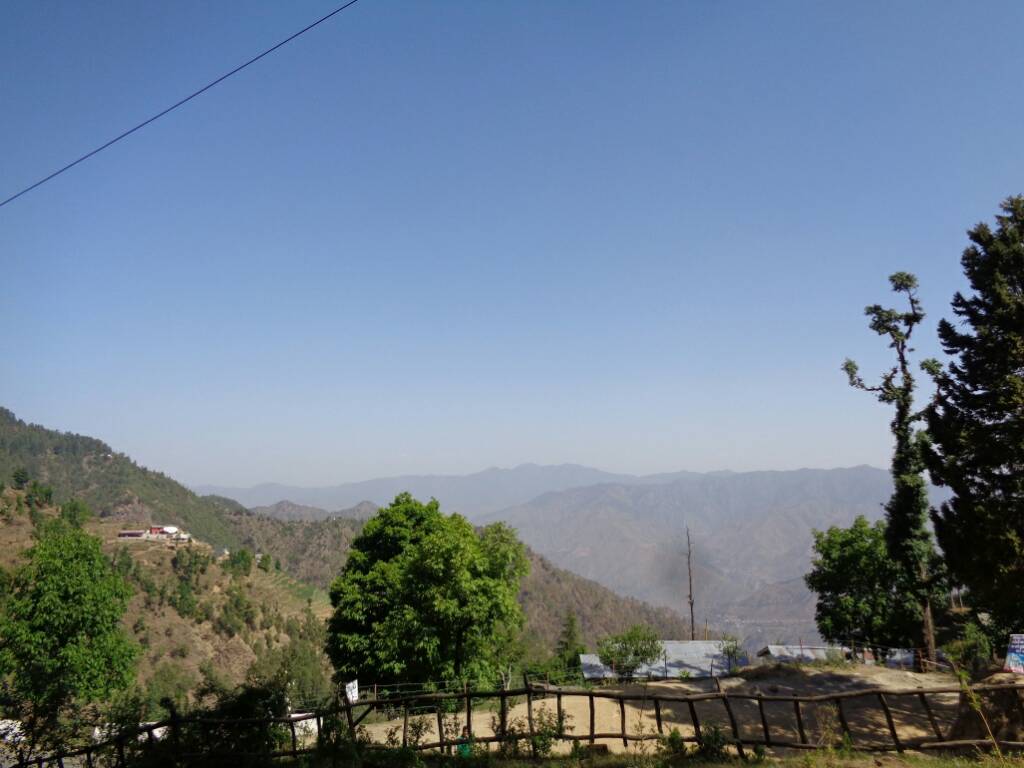 Photo 12: View from ECO Park
My Ride Partners were not tiring instead of it was the first bike trip of them. Our first stoppage was Dehradun; we had some light snacks, and then decided to not follow the old route. Earlier we reached Dehradun via Delhi – Muzaffarnagar but now decided to travel by Dehradun - Saharanpur - Shamli - Bagpat - Delhi.
We encountered in the huge traffic jam before tunnel in Dehradun Forest area but we came out easily from there.
We stopped in every major city en-route for 10-15 minutes and maintain 70-80 speed because the road was good, its day time and very less traffic running on roads.
After Shamli, we took a short break for some light Snacks because we had already taken heavy breakfast in the morning.
When we were crossing Bagpat, We bought Watermelon on the roadside seller. We divided it into parts and start eating.
It was an evening when we reached Delhi; Dropped Azeem at somewhere in East Delhi, thumbs up each other's and went to our home.
Our total expensive from Delhi to Delhi was 2k each. 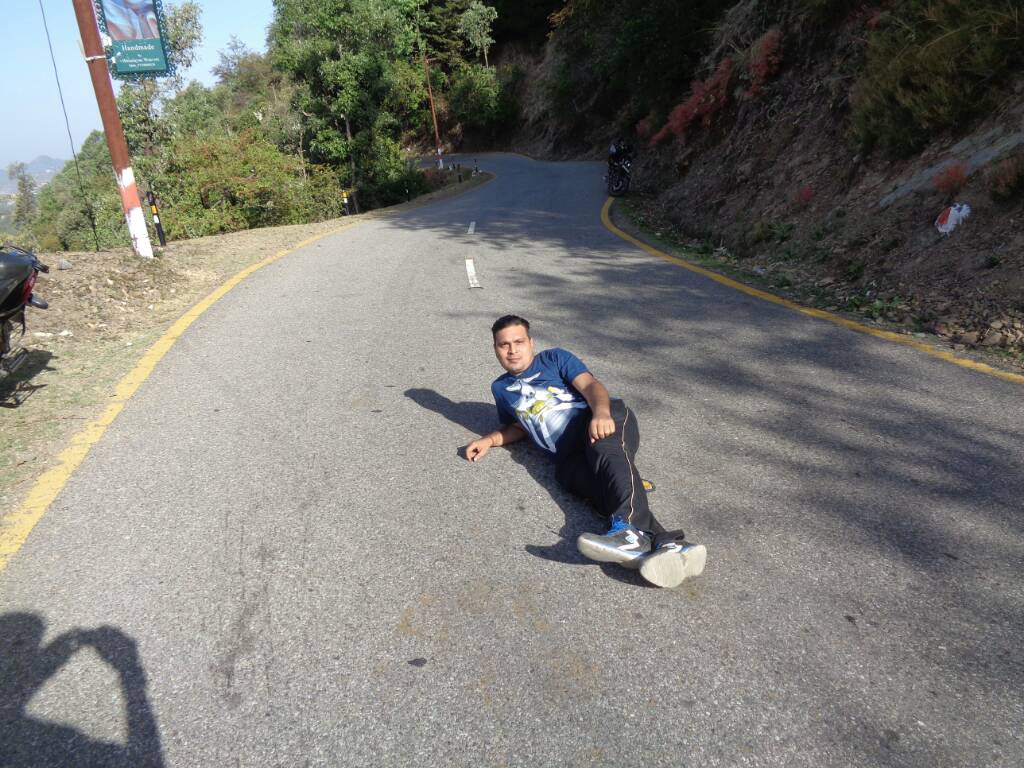 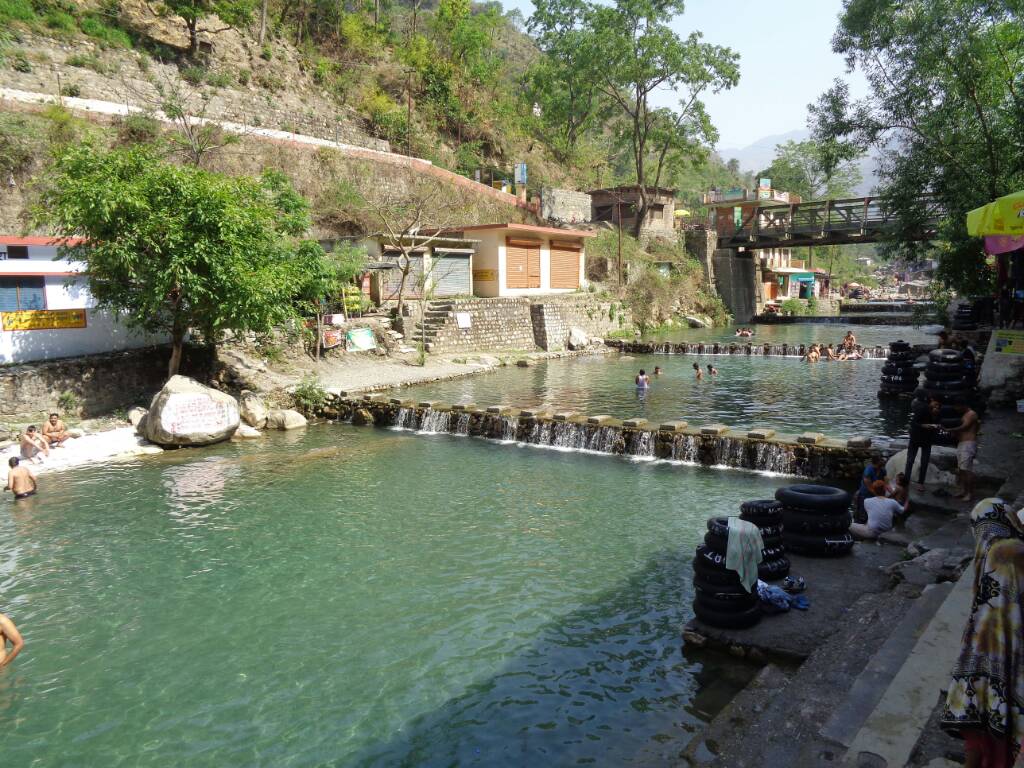 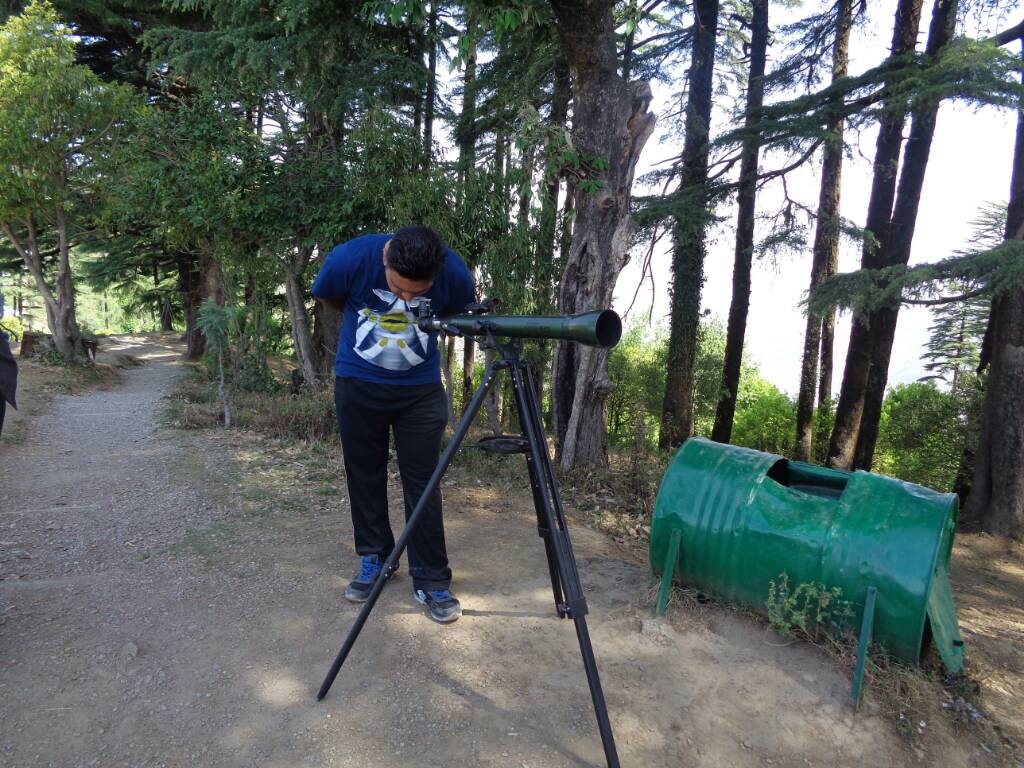 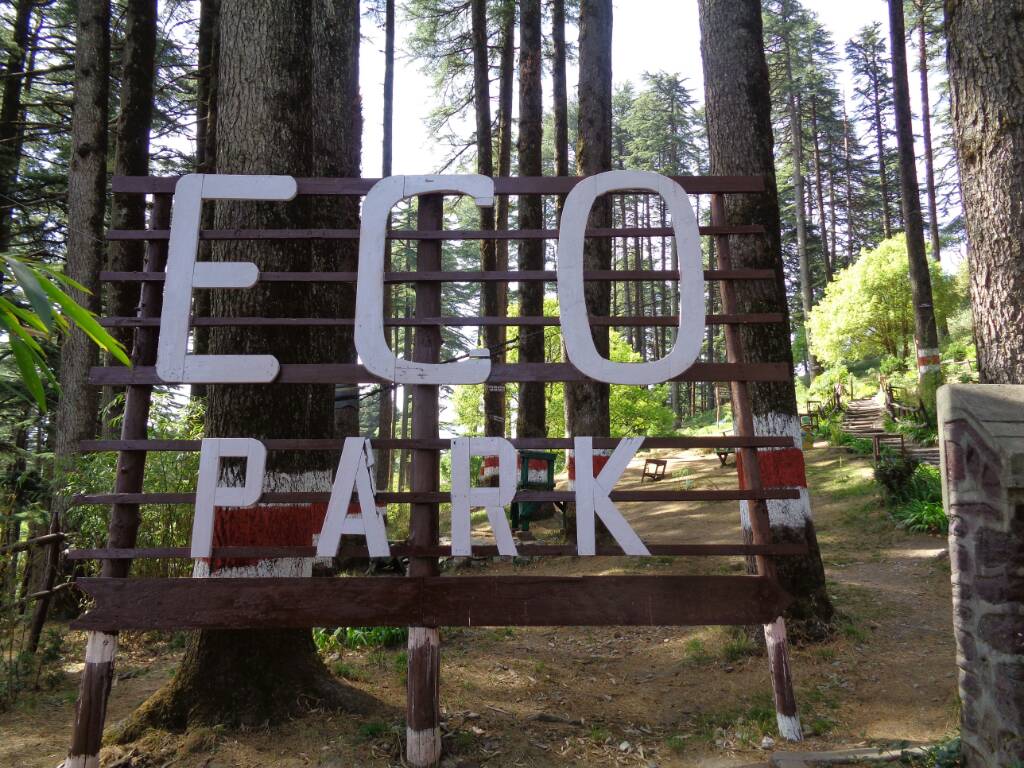 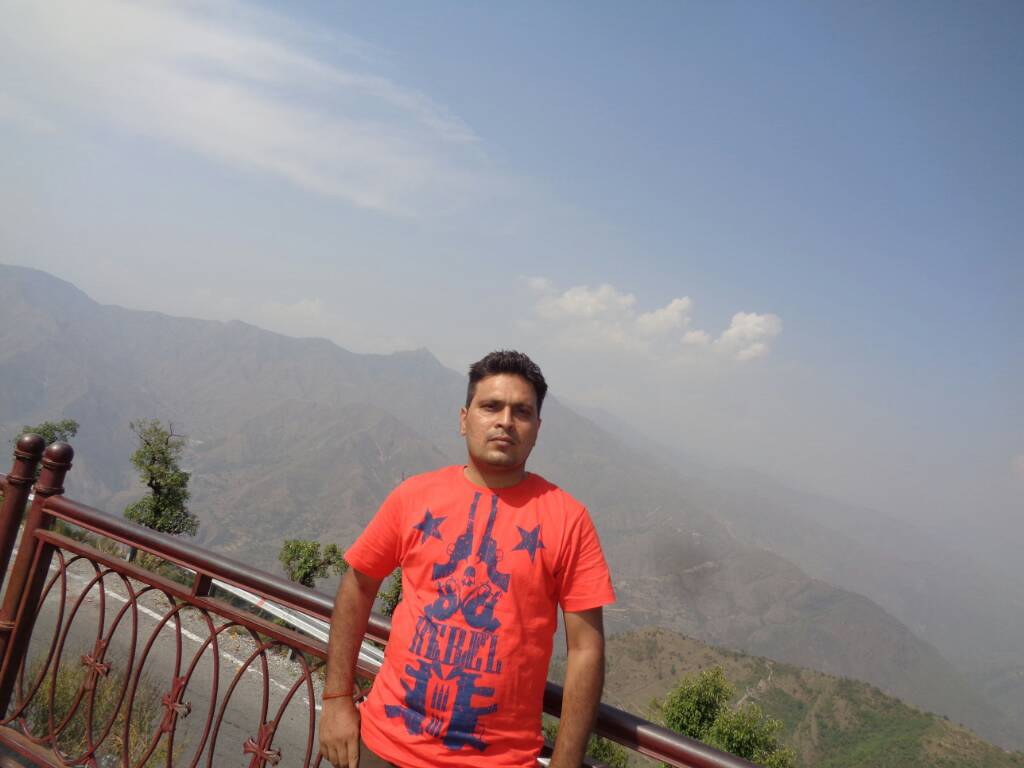 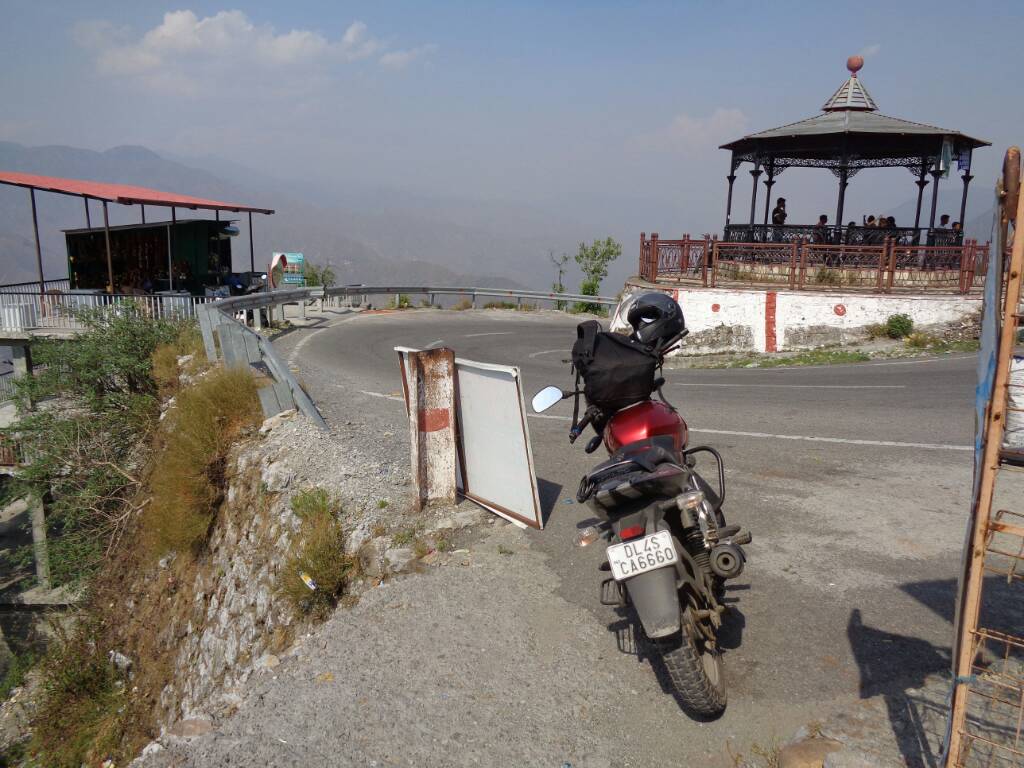 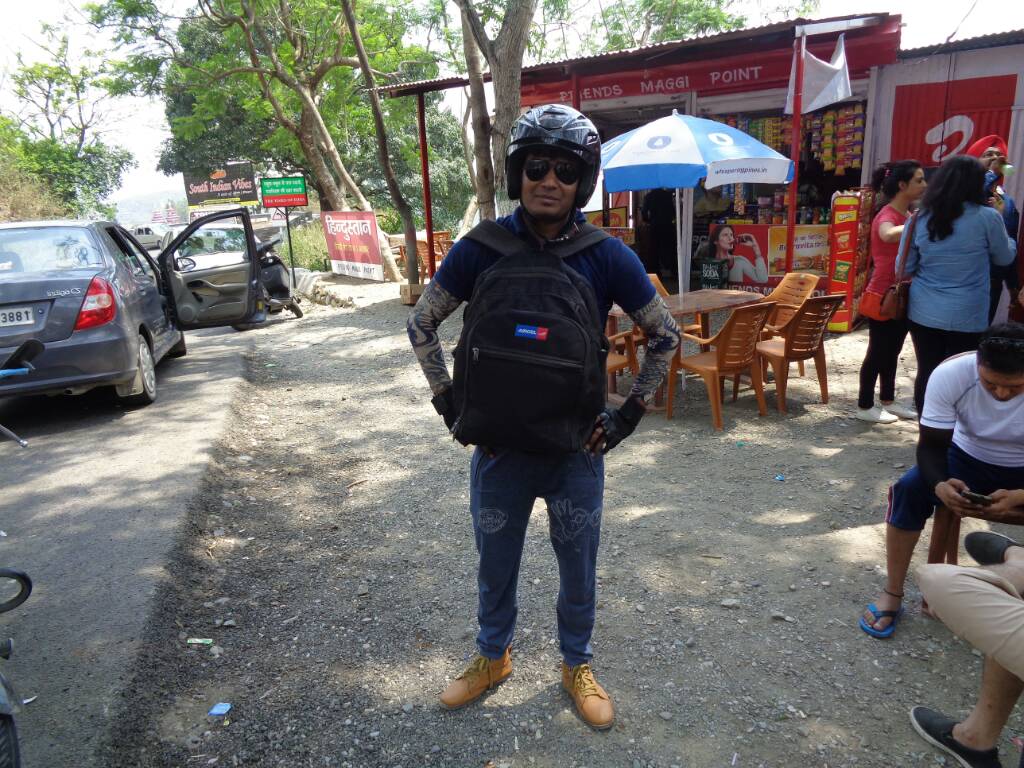 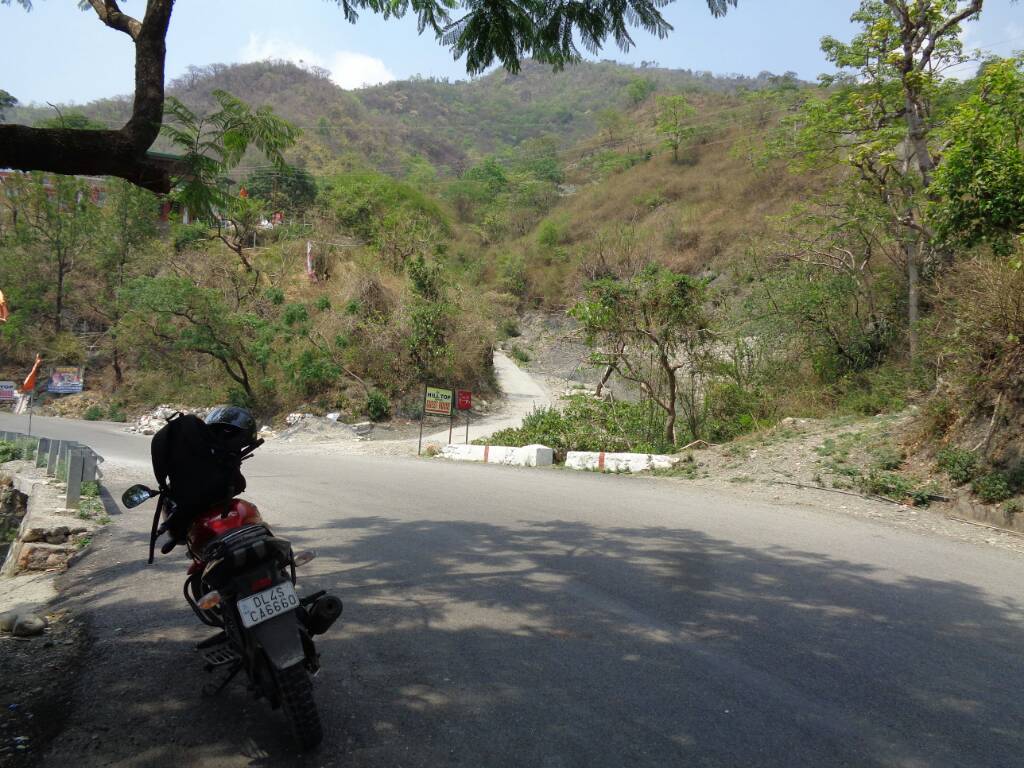