Area of Standoff Between Indian And PLA Troops in Ladakh Part of Our Territory: China

This is not the first time that a standoff has been reported between Indian and Chinese troops in the Pangong Lake area. 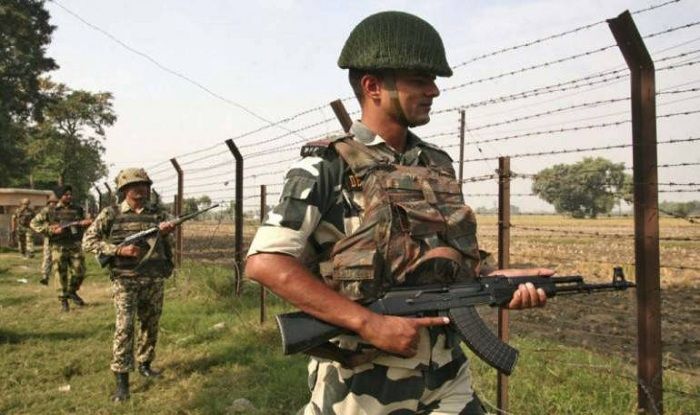 New Delhi: China on Thursday claimed that the Pangong Lake area in eastern Ladakh, where Indian and Chinese troops had a standoff, is “entirely located” in its territory and under its “effective jurisdiction”.
According to Indian military sources in New Delhi, a scuffle broke out between India and Chinese soldiers on the bank of the Pangong Lake on Wednesday but the matter has been resolved through talks.
The incident took place after Indian soldiers patrolling the area did not heed to objection to their presence in the area by the People’s Liberation Army (PLA) troops, the sources said on Thursday.

Two-thirds of the lake in eastern Ladakh is controlled by China.
Reacting to the incident, the Chinese Foreign Ministry in a written reply to queries from the media here said that “the areas mentioned in the relevant reports are entirely located in China” and Beijing has been “exercising effective jurisdiction”.

“The Chinese border troops have always strictly followed the relevant agreements and consensus between China and India, carried out regular patrol activities on Chinese territory,” it said.
The statement expressed hope that “India and China would take no action to complicate the situation and ensure harmony and peace in the border areas of the two countries”.
The standoff between the troops of the two countries in Ladakh is the first such incident after India revoked special status for Jammu and Kashmir and bifurcated it into two union territories — Jammu and Kashmir and Ladakh.
China has objected to the formation of Ladakh as union territory, saying that it undermined its territorial sovereignty. The statement evoked a sharp reaction from New Delhi, which asked Beijing to refrain from commenting on India’s “internal affairs”.
The Indian military sources said after Wednesday’s scuffle, both sides called for reinforcements. However, the face-off ended following delegation-level talks between the two sides.

Both sides disengaged fully after the delegation-level talks, the Indian Army sources said, adding that the incident took place due to differing perceptions of the Line of Control (LAC) between the two countries.
“There are established mechanism to resolve such incidents,” said an official.
This is not the first time that a standoff has been reported between Indian and Chinese troops in the Pangong Lake area.
In August 2017, a major scuffle took place between the troops of both sides. During that face-off, soldiers from the two countries scuffled and pelted stones.
After that incident, China had claimed that its troops were conducting normal patrol around the lake area.
The latest reports of tensions between the two countries came at a time when both the sides are preparing for a possible visit by Chinese President Xi Jinping to India next month for an informal summit. Prime Minister Narendra Modi had met Xi in Wuhan last April.

The first informal summit at Wuhan significantly improved the military ties between the two countries after the Doklam standoff.
India and China are currently in talks to hold the 22nd round of Special Representatives (SR) talks to resolve the border issue.
Chinese Foreign Ministry said earlier that dates are being worked out for the meeting to be held in New Delhi.
National Security Advisor Ajit Doval and Chinese Foreign Minister Wang Yi are the Special Representatives for the talks.
India and China have held 21 rounds of SR talks so far to resolve the boundary dispute. The India-China border dispute covers 3,488-km-long Line of Actual Control (LAC).
China claims Arunachal Pradesh as part of southern Tibet, while India contests it.

All Public Transport will be on hold from 19 September 2019. 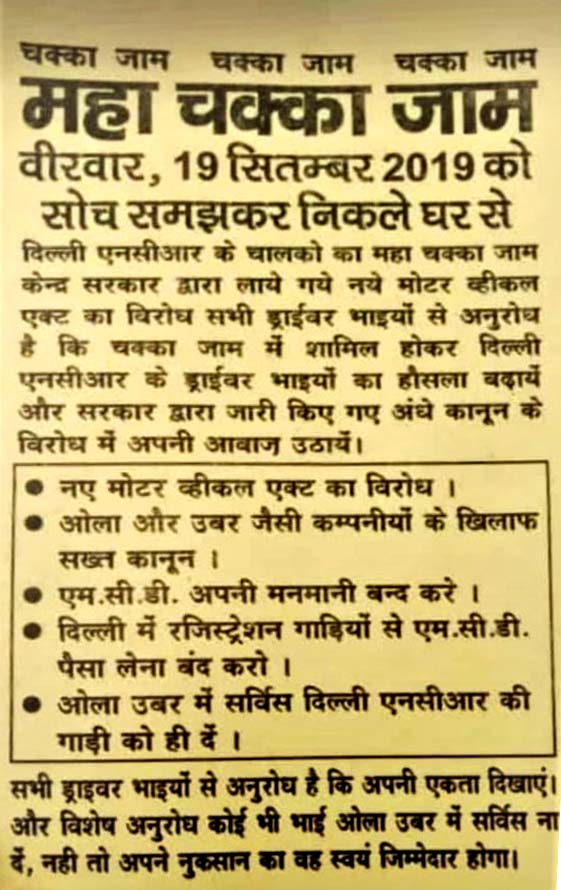 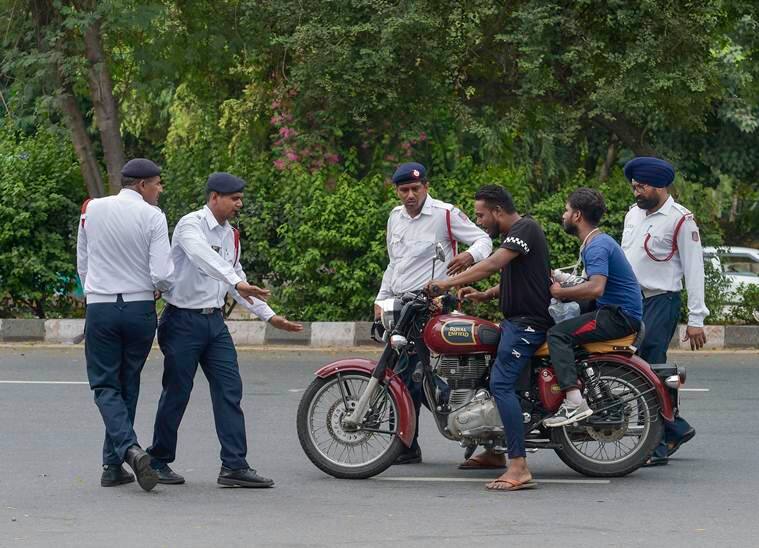 Delhi-NCR transport strike LIVE updates: Traffic policemen stop a motorcyclist riding without a helmet as the newly amended Motor Vehicles Act comes into force. (PTI Photo)
Delhi-NCR Transport Strike Live News Updates: Transport unions in Delhi and NCR have called for a strike on Thursday to protest against the hefty fines under the new Motor Vehicles Act. The strike has been called to protest against the exorbitant increase in penalties and limiting third party liability of insurance that have come into force with the new Motor Vehicles Act.
Several schools will remain shut in Delhi and the adjoining National Capital Region as a large number of auto-rickshaws, taxis, Ola and Uber cabs and commercial bus operators will remain off the roads on Thursday.
The new Motor Vehicles Act rules propose a 10-fold increase in fines for offences like traffic violations, drunk driving, driving without a helmet, driving without seat belts and overloading. While a few states have adopted the Act in its entirety, several states have put it on hold and some like Uttarakhand and Gujarat have announced a cut in penalties for traffic violations under the amended law.


21:29 (IST)18 Sep 2019
UFTA alleges forceful strike by Centre and Delhi govt
United Front of Transport Associations (UFTA) office bearers on Wednesday alleged that both the Centre and the Delhi government is forcing them to go for the strike.
"We have been seeking redressal of our grievances related to the new MV Act from both the Centre and the Delhi government for the last 15 days, but no solution is there is sight forcing us to go on one-day strike," said UFTA general secretary Shyamlal Gola.
The UFTA is an umbrella body representing 41 associations and unions of goods and passenger segments including trucks, buses, autos, tempos, maxi-cabs and taxis plying in the Delhi-NCR region.


20:29 (IST)18 Sep 2019
Protest outside Gadkari’s house; traffic fines aimed at saving lives, says minister
On September 10, 2019, the Indian Youth Congress (IYC) held a protest outside the residence of Union Transport Minister Nitin Gadkari. The IYC members were seen raising slogans against the government and even lifting up a scooter in the air to mark their protest.

Many state governments are not convinced by the provisions of hefty fines. States including Madhya Pradesh, Odisha, Chhattisgarh, Puducherry, Rajasthan, Punjab, and West Bengal have not enforced the new penalties. States like Gujarat, Kerala and Delhi have expressed reservations. 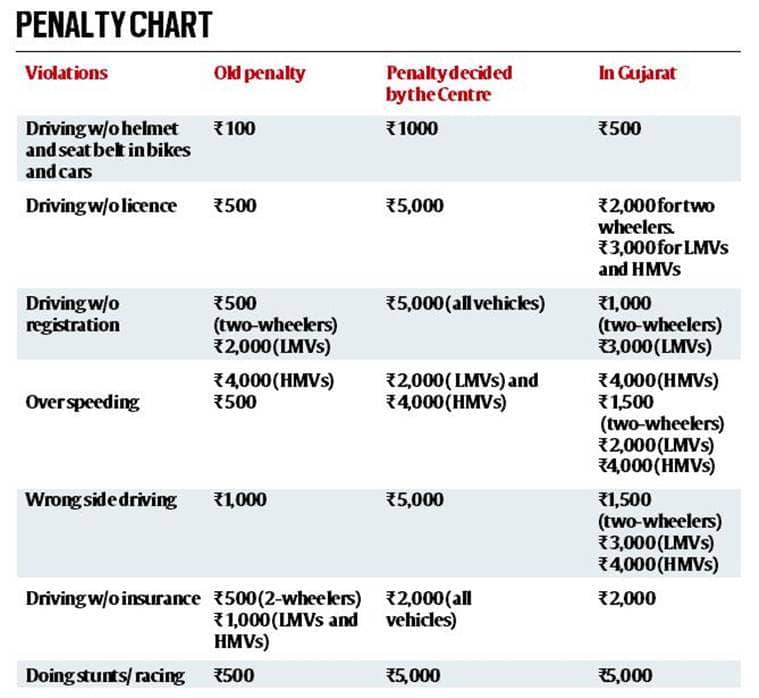 Chief Minister Arvind Kejriwal had earlier said that the Delhi government would see if there are any particular fines under the amended Motor Vehicles Act 2019 which are causing problems to people and can be reduced. The CM said he has spoken to experts regarding Delhi’s traffic and that the situation on the roads has improved ever since fines were revised under the amended Act.
Meanwhile, Transport Minister Kailash Gahlot had said the government was not considering diluting the plan. “We are taking feedback from all concerned. Though the state governments have certain discretionary powers to ease penalties with respect to certain offences as per the new MV Act, the Delhi government is not mulling to dilute them as of now, since the stringent measures are meant to ensure road safety,” he had said. 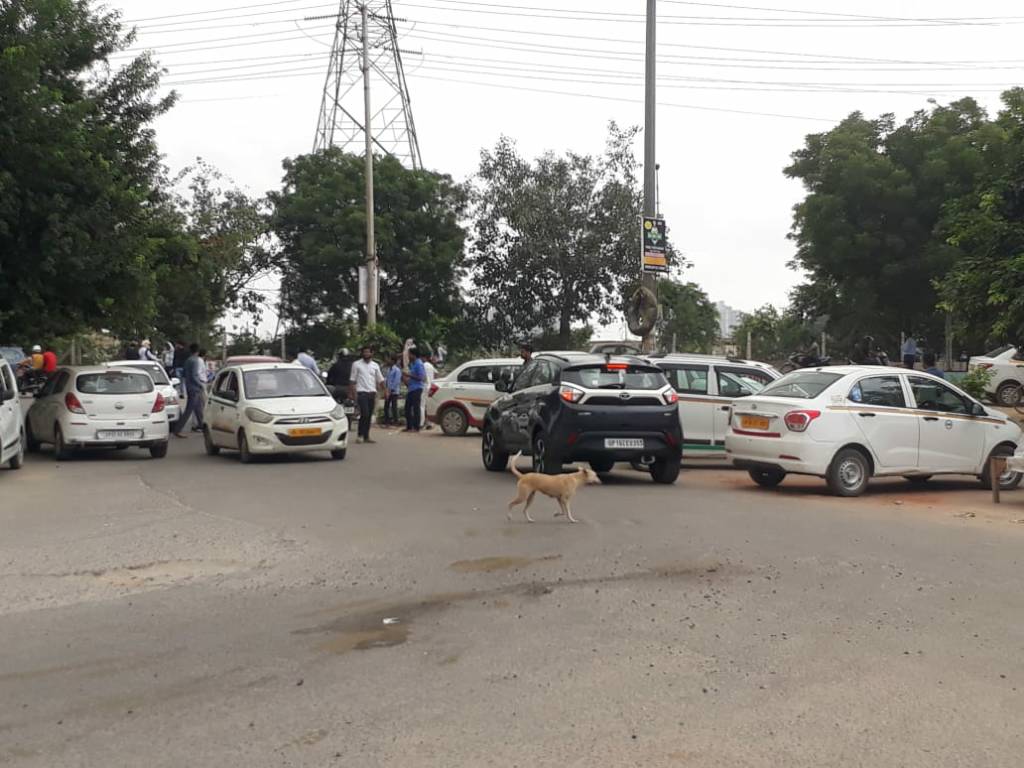 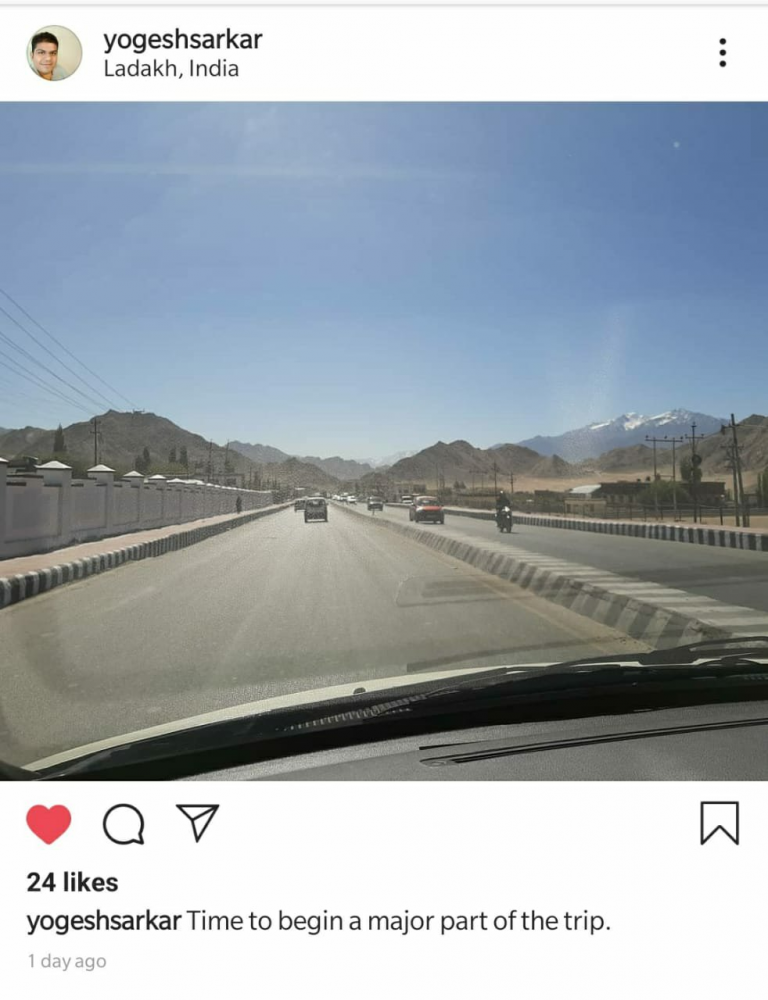 RIP Yogesh! He had a wise head on his young shoulders. This group is his creation and all of us brought together by our love for Nature, traveling and Yogesh! I'll never be able to get over the loss!

Location will be updated later. 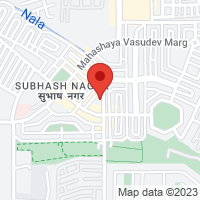