No Entry in Delhi from NH 48 and Kapashera Border.
Today 8 am to 2pm 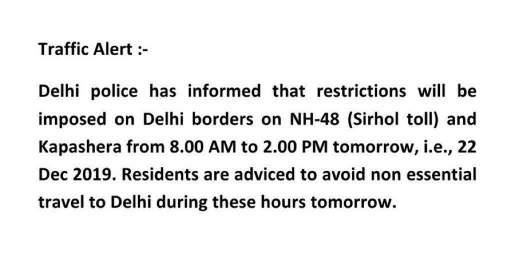 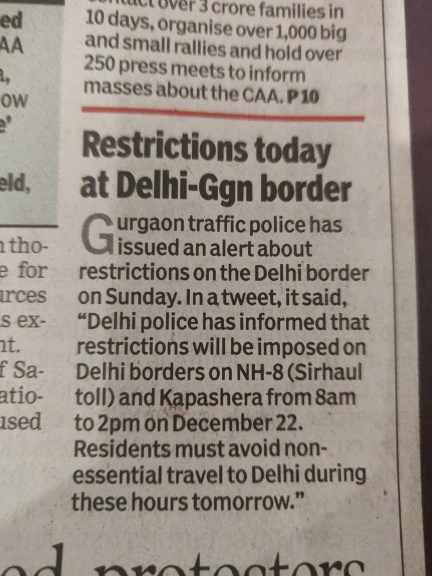 Big Daddy said:
I do not think this is economy-related. These protests that are going on all over India use the Internet to organize. I think this is a law enforcement issue where they are deliberately stopping services to control gatherings.
Click to expand...

It certainly is economy related along with failure of law and order. Day before there was 9 hour road jam on Gurgoan border, so much so that 250 flights got affected at airport, as nobody was able to reach there on time. Reason of Road Jam was not usual Smog but Police barricades. Police was stopping people to move around. Plus many metro stations were shut down. This resulted in clousers of Markets, businesses, shops and factories.

And what these closed establishment persons have to do, they participated in general roiting and violence against state.
Huge numbers present in these ever growing demonstrations are due to presence of large force of unemployed and jobless. All these were some how employed before this economic crisis engulfed India.

Plus by shutting Internet on crucial days, such Governments make extra revenue. Like 20 December was last date to file monthly GST return for business, by closing Internet government ensured huge boost in revenue from late filling penalty and late fee e.t.c.
Missed flights too gave extra income to Government.
Those struck in ambulance also must have reached to critical stage in 9 hours and this must have helped Hospitals to sell expensive wards and intensive care.
Also there is thinking in government that smog and pollution will boost economy as more people will fall sick and hence spent more on medication.

Big Daddy said:
Where does a circle begin? This is a circle. Poor Economy -> Riots -> Poor Economy.
Click to expand...

Yes you are right Economy cannot thrive in atmosphere of Hatred and regular failure of Law and Order. Only Thugs and ruffians make money by rioting. It is duty of Law enforcement to keep check on such 'Thugs of India.' Situation in India is now similar to Pindari period of India during late Mughal/ Maratha era in 18th century, where 'Jiski Lathi uski Bhens' was a norm. Similar lawlessness now Prevails in India with only difference that now Pindaris have surfaced again and 'Thugs of India' are rulers of India.
I do not understand why economy was good in India when India was being ruled by other kind of Thugs, maybe riots were quite under control then.
B

Economy moved on and India is failing to adjust. If you look around there is a lot of automation. Most bank phones have robo customer representative. The 5G is only going to increase robots and automation. Expensive humans will be replaced by inexpensive and more productive machines. Company profits will increase and government tax revenue will also increase. It is all good as far as government and investors are concerned.

The worldwide need for humans to increase productivity is decreasing.
C

Big Daddy said:
The worldwide need for humans to increase productivity is decreasing
Click to expand...

So that simply means Humans who are not investors but are productive or unproductive workers start rioting and start wars. Human minds should be kept busy to avoid such destructive behaviour and Social media was helping very well n keeping Unproductive people busy too like productive ones.
But what happens when Government stops internet, both Unproductive and Productive people start violence for flimsy reasons.
Last edited: Dec 23, 2019
B

Probably not the right thread to discuss this and maybe go to Bakar if you want to discuss this more. All I can say is that the gap between rich and poor has been increasing and it seems a natural event of things.

Governments will have to lean towards the interests of rich as the government runs on taxes and the rich pay a larger share. Technologies such as 5G will intensify competition in traditionally safe fields such as teaching, healthcare, etc. as geographical boundaries will blur further.

heavy fog at YEW
Yamuna Expressway.....
while comibg back to delhi....
fog was in patches suddenly comes.
Visibility drops to 10 meters....

A BCMTIAN reported 20 minutes ago. 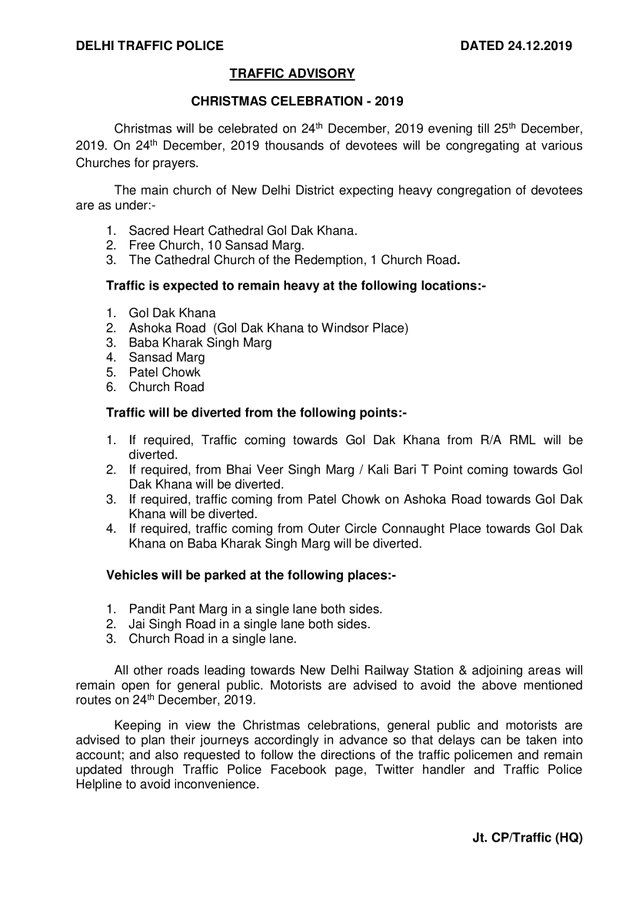 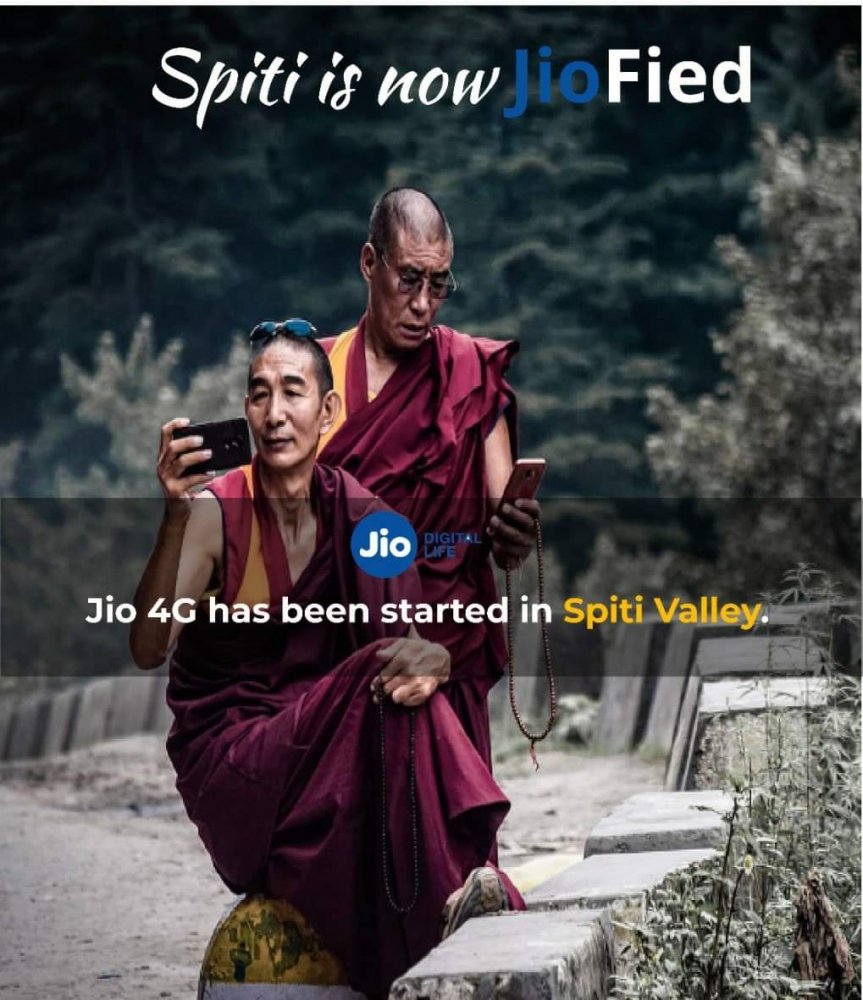