Prelude to Awara's drive from Patna to Pangong:

Fascinated by pictures of Ladakh. While searching for gen on travelling to Ladakh came across the gold mine of information aka bcmtouring.com on Ladakh and driving all over India. Kudos to those who conceived the idea and are maintaining this forum. Lapped up all travelogues and photographs. Joined this wonderful forum. Started planning the drive.

Left Patna at 4.10 AM alone as co-passenger backed out last minute. MMI was showing route via Phulwari Sharif and Danapur Station to Bihta but the bridge on this road just before Danapur Station is reportedly incomplete. Instead took Bailey Road to Saguna More. Almost immediately got stuck for 15 minutes on Bailey Road at 4.15 AM due to construction. Finally proceeded to Saguna More and turned left to Danapur station and then on towards Neora and Bihta. Again held up shortly after Shivala as huge truck had sunk into soft flanks and blocked the road. After waiting for some time, saw trucks turning around. Followed them via good village road to NH 30 and on to Maner and then Bihta. Had to suffer the horrible NH 30 which I had tried to avoid! Full of potholes and slush with heavy traffic of tractors hauling sand.

Proceeded from Bihta to Arrah and then via Jagdishpur to Mohania where i joined GT Road or NH2 now named Asian Highway 1. Indifferent highway past Varanasi bypass till Allahabad bypass. Very good AH1 from Allahabad bypass till Kanpur bypass. Kanpur bypass to Agra bypass good but with diversions every few kilometres due to 6-laning and flyover construction. However, diversions generally well made and smooth. 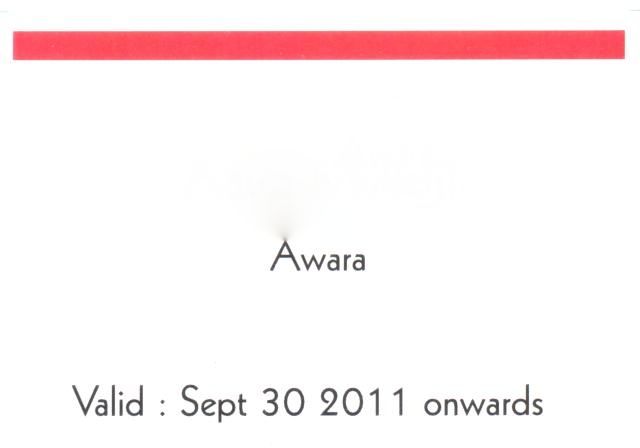 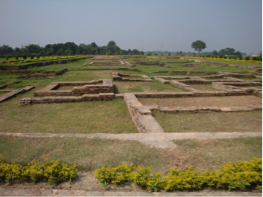 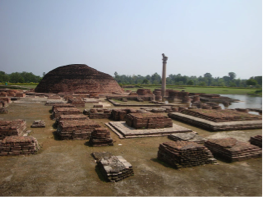 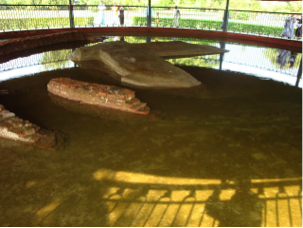 Site in Vaishali where Buddha's ashes were found 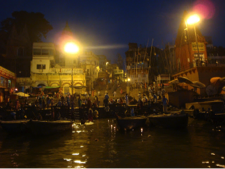 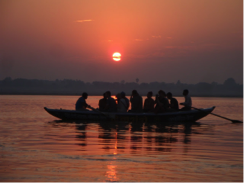 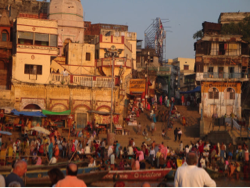 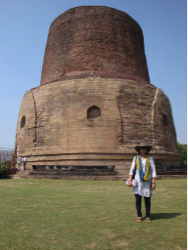 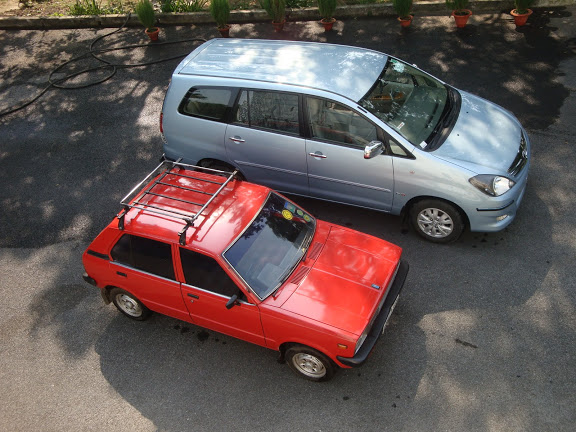 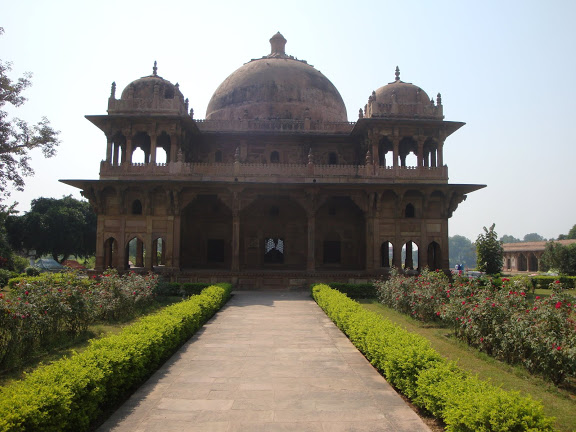 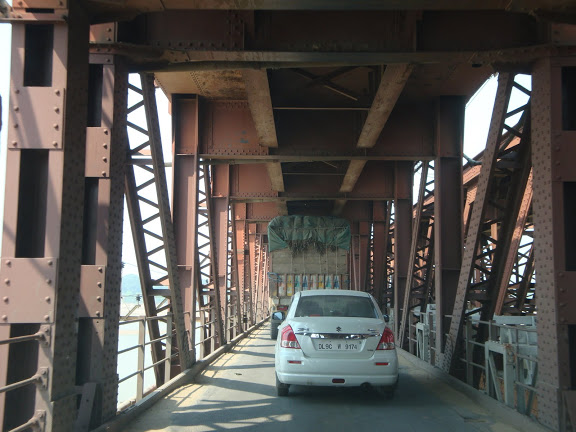 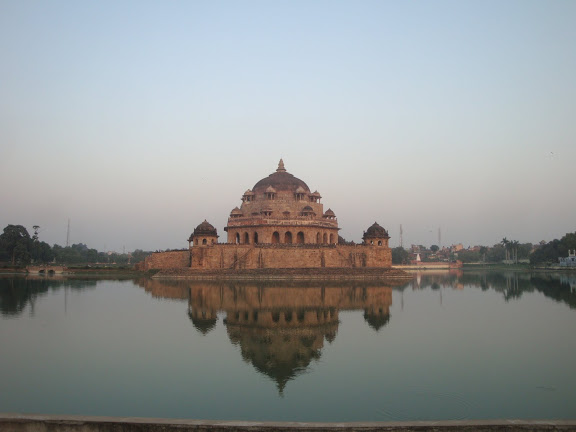 Staff member
Promising start.
Why such small pics?
A

What size (bytes) is permitted? First time uploading travelogue and pics so do guide me.

Awara said:
What size (bytes) is permitted? First time uploading travelogue and pics so do guide me.
Click to expand...

Thats quite an impressing list of places you travelled in short span of time sir.
Hope some day i"ll be able to travel as frequently as you.
Best of luck, have a wonderful and safe journey.
Eagerly waiting for the update and pics in particular

- is this analogy is to AB Vajpayee @ Bachelor or something else