I am planning (accommodation already booked) to travel to Goa from Bangalore on 14th August by 2 cars (Honda City and Swift Dezire).
Based on the latest news, there is flood situation in and around Goa.
I called up my hotel and they confirmed that driving may be problematic.

Anyone has done this route recently or any information?
People from in and around Goa may share some valuable information.

A : Got one message as this on whatsapp:
Guys,if any traveller from this grp . planning to travell from pune to banglore then pls avoid as the highway closed near Kolhapur M.H .There is heavy flood situation in kolhapur ,Sangali(M.H) area.So avoid.Thanks

B :: Thanks, any possibility of situation improving in next ten days?

A : consedering rain situatuation in that area.condition might become worst .because rainfall still happening in all reservoir area.so atleast for 2-3 days cant say anything and depends on rainfall 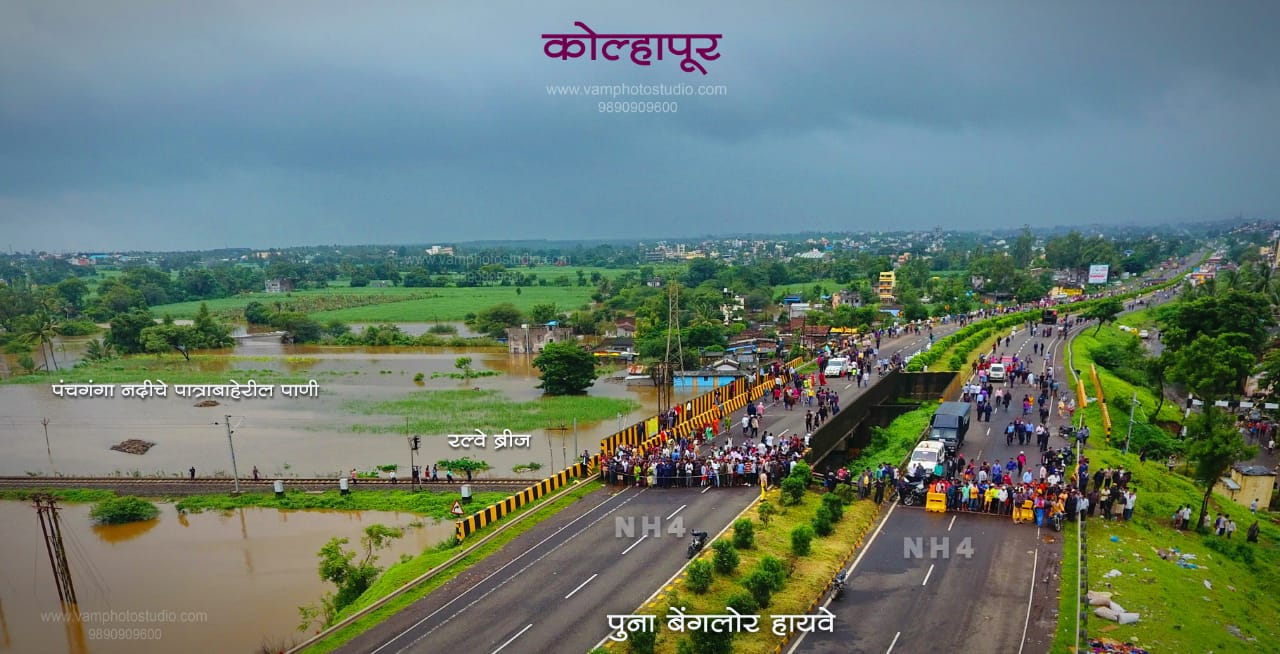 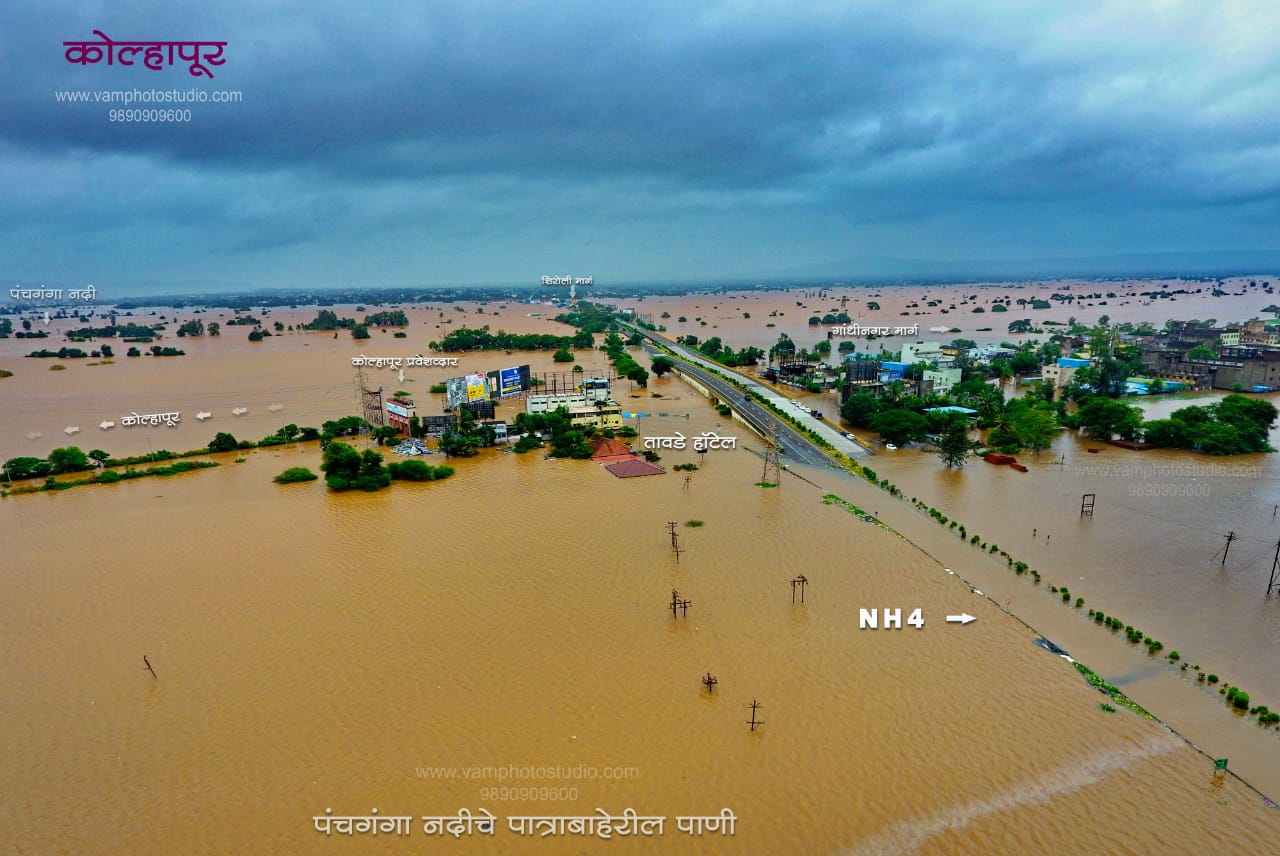 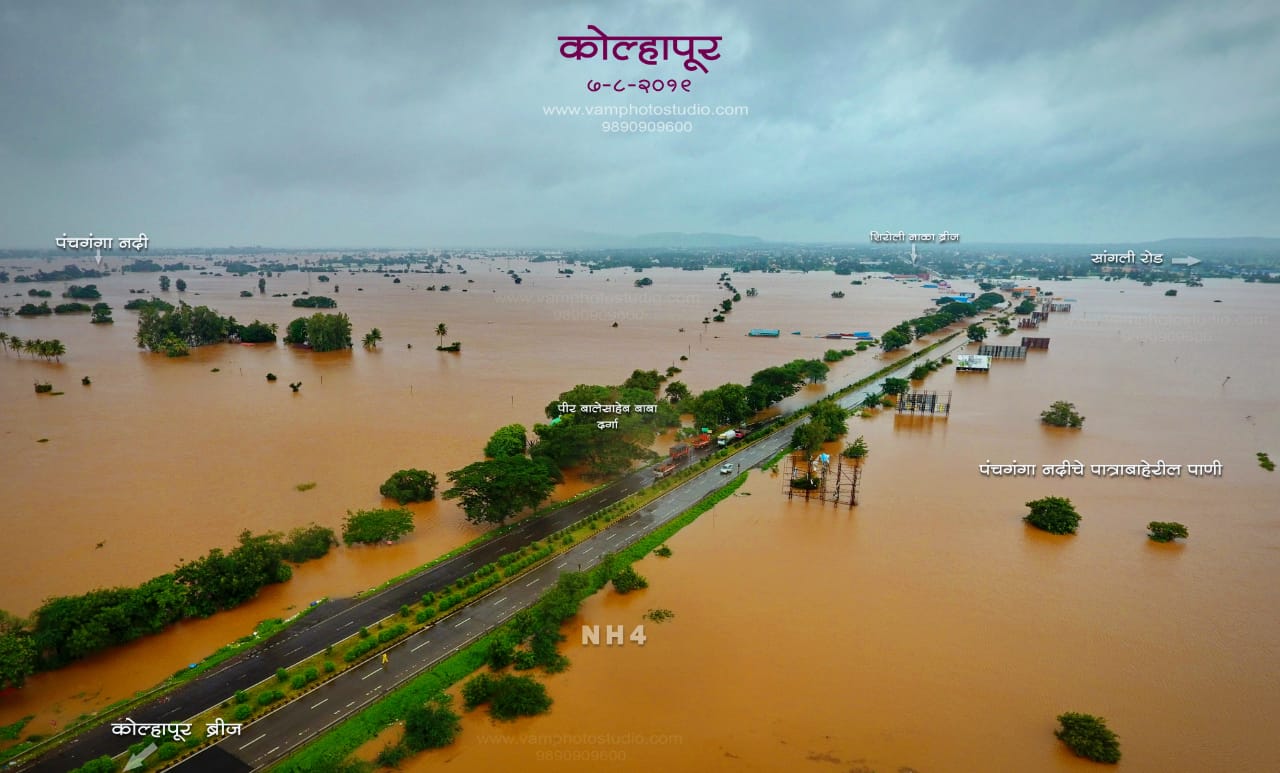 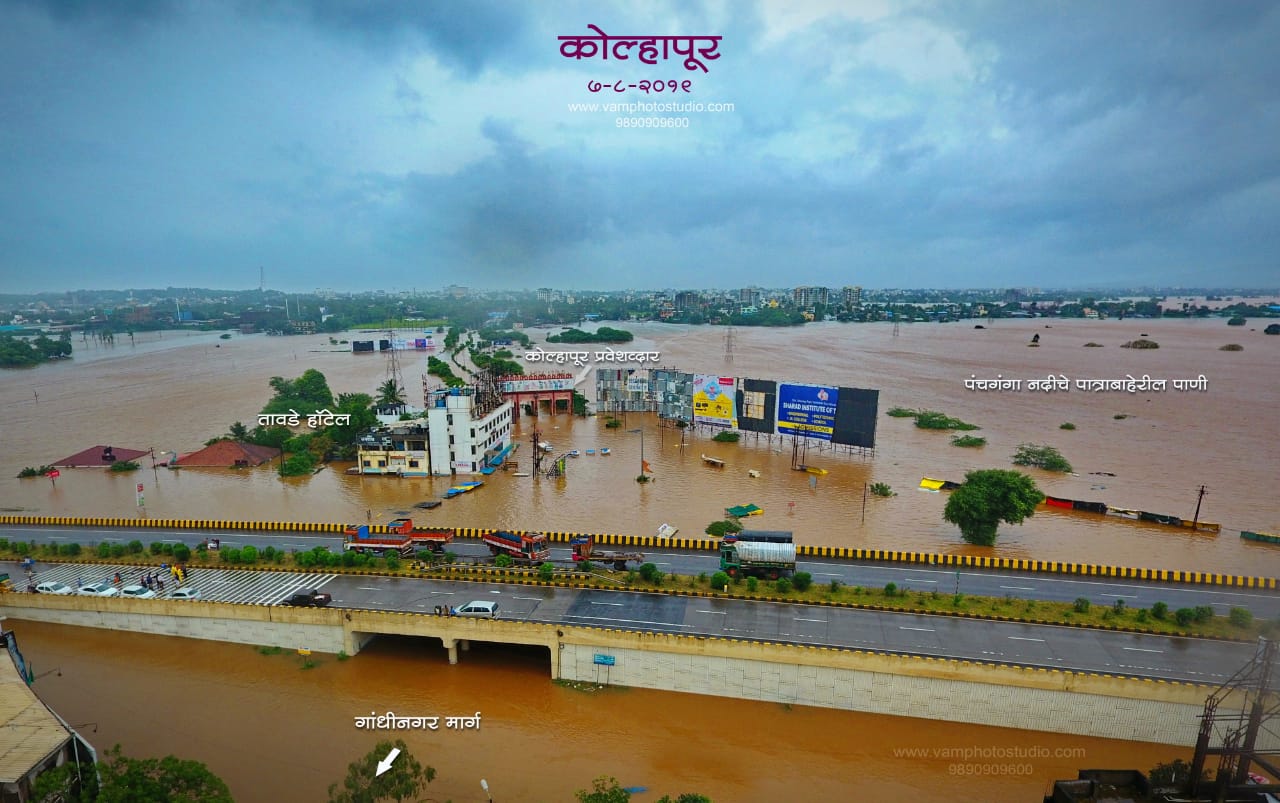 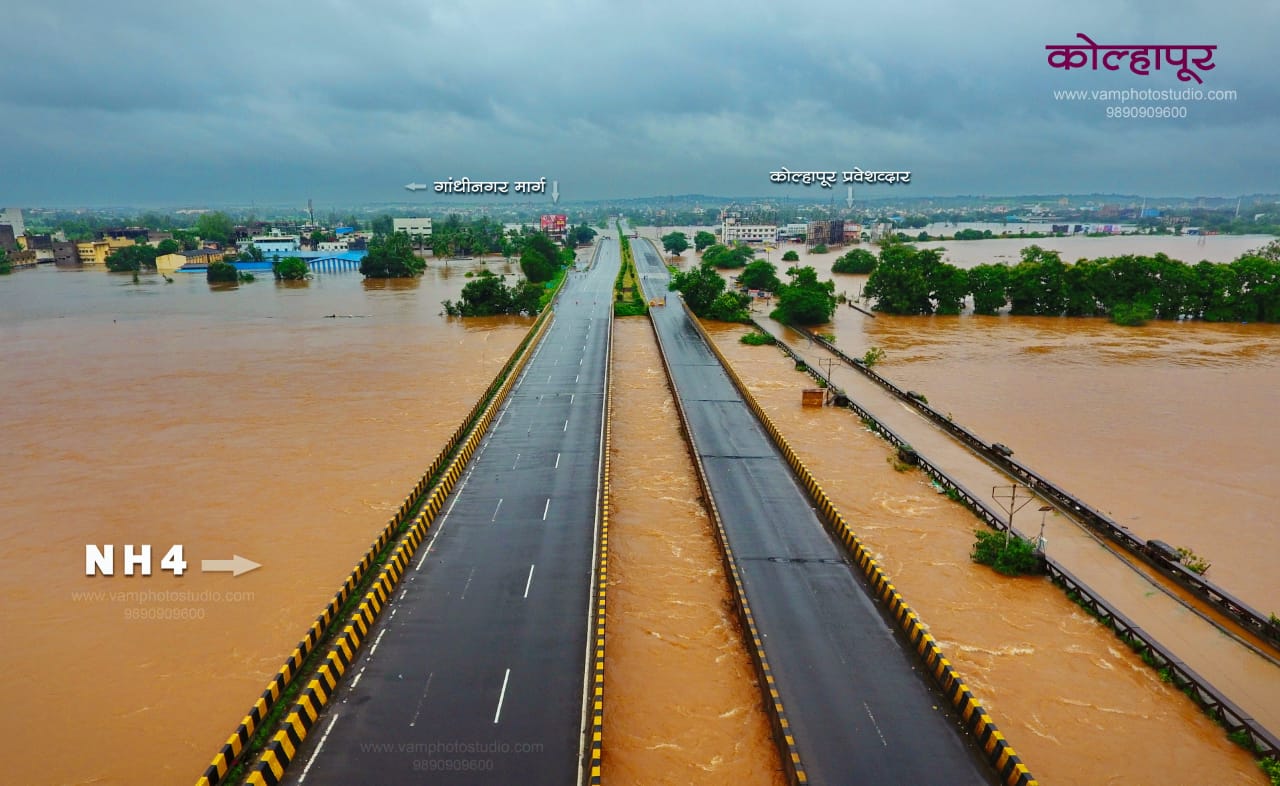 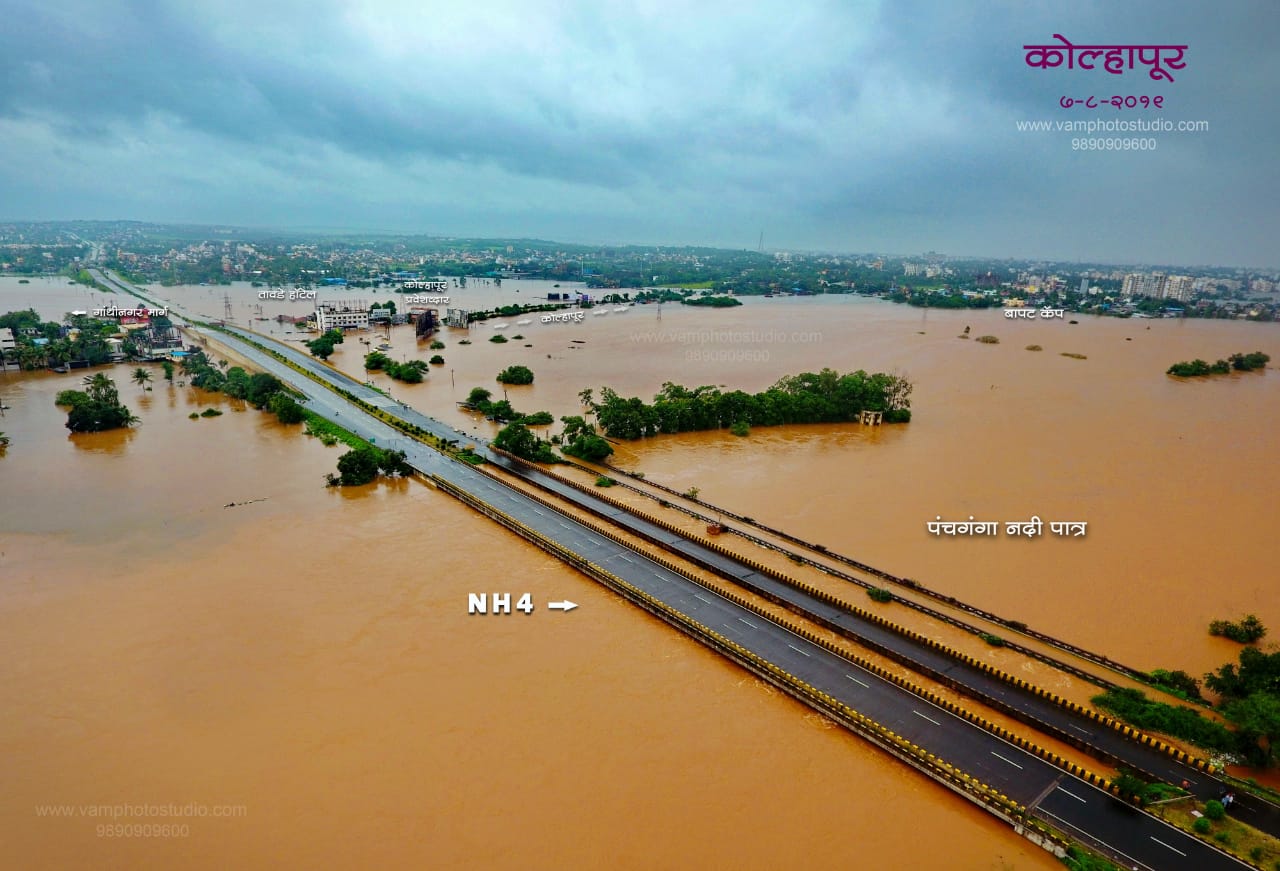 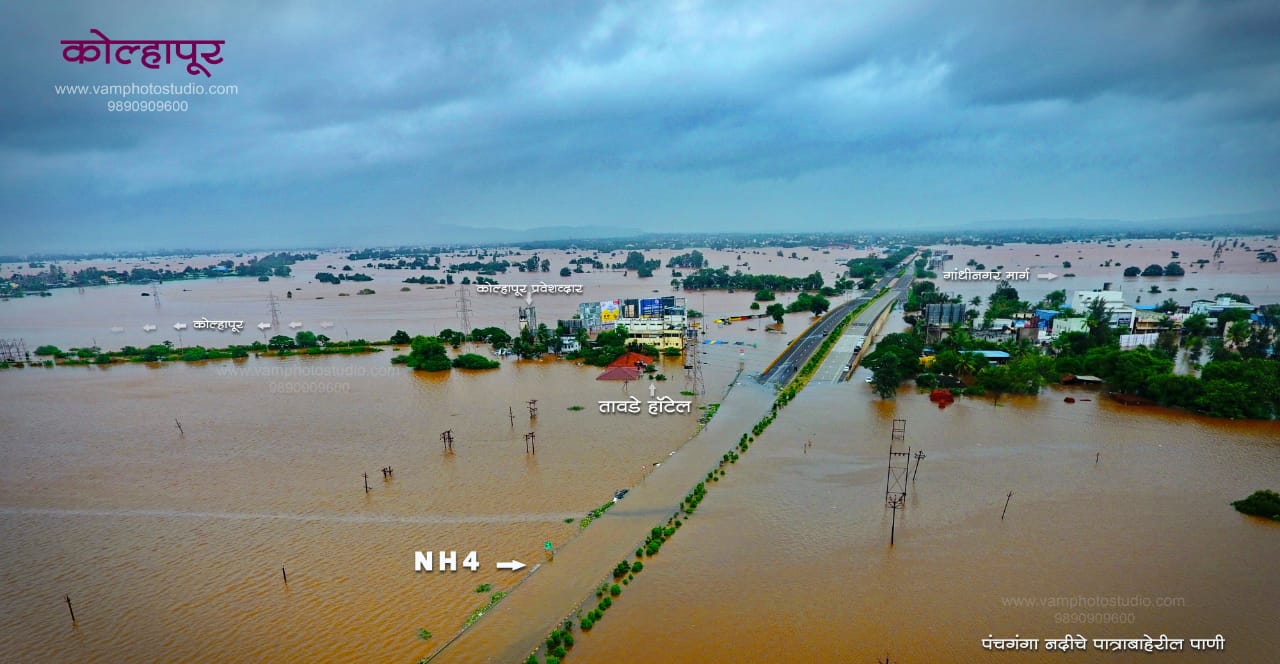 sent by a BCMTian
as received on Whatsapp

Another Message on whatsapp :

Major crack in Kasara Ghat road due to rains, bus services from Karnataka to Pune, Mumbai halted
All buses bound for Mumbai, Kolhapur and Shirdi from Karnataka have been stopped. 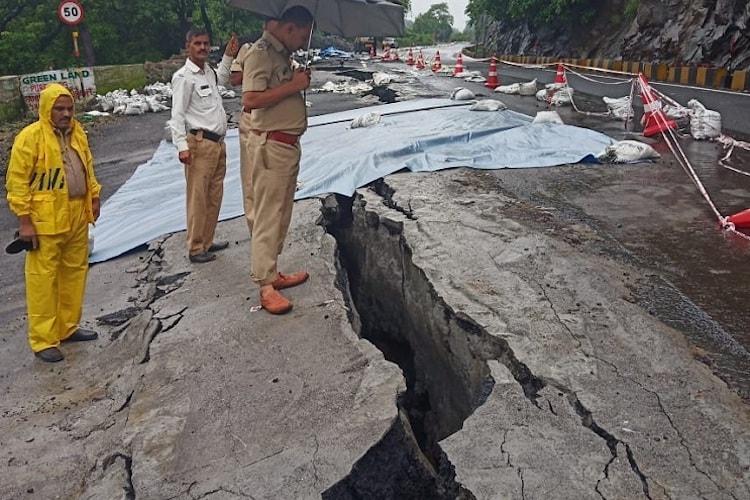 A major crack on the road halted traffic on the Mumbai-Nashik highway in Maharashtra's Kasara Ghat. The crack developed on Monday night after heavy rainfall. Pictures of the cracked road were circulated on social media. The photographs are from Kasara Ghat in Maharashtra. Officials are currently carrying out repair works. Earlier, KSRTC officials had told TNM and multiple other news outlets that the picture was from Karnataka-Maharashtra border. However, this article has been updated after a clarification from the Maharashtra State Highway police on Tuesday evening.
Meanwhile, all buses bound for Mumbai, Kolhapur and Shirdi from Karnataka have been stopped, while the road between Ankola and Yellapur in Uttara Kannada district is also blocked due to inundation.
Here is a full list of the roads closed in northern Karnataka: Yellapur-Ankola, Hubballi-Yellapur; BGM: Belagavi-Panjim, Jamkandi-Vijayapur, Belagavi-Gokak, Belagavi-Vengurla; CKD: Kagwad-Miraj, Chikkodi-Ichalkaranji, Nippani-Kolhapur, Gokak-Vijayapur, Nippani-Gadinglaj, Nippani-Hupri, Athani-Kudchi; BGK: Jamkandi-Savalagi, Jamakandi-Guddapur, Chikkapadsalgi barrage, Kudachi barrage.

The news is coming from various parts of Karnataka without rain.
It is not possible for heavy rains to hit the roads.
Several other roads are closed.
Here's a look at which roads in Karnataka are bundled for rainfall.
If you are traveling by yourself or with friends, share this information with them.
The following is a list of roads in Chikkamagalur district which was hit by rains on Wednesday, August 7:

Getting many such messages:

- The NH4 *Bangalore - Bombay* is closed between Belgaum & Karad.

- All roads to *Goa*, except the Karwar - Madgaon are closed, and there is significant flooding inside Goa.

- *Kolhapur* town is flooded, and all roads leading to/ from it are closed, including all ghat roads down to the Konkan Coast. Areas around Kolhapur like Ichalkaranji, Chikkodi, etc too are facing flooding.

- *Pune* city sees flooding & occasional road closures, including on the NH4 ByPass. The Expressway to Mumbai sees temporary closures from time to time.

- All roads to / from *Mumbai* are open, although the *Mumbai - Nashik* HiVay is seeing some restrictions due to road damage.

- Heavy rains continue in the Peninsular region & the West Coast, expect more roads to be affected. Specifically, in the *Malnad Region* of Karnataka, heavy rains have already closed down the *Charmadi Ghat* between Hassan & Mangalore, and there is significant risk of flooding in many parts of coastal Karnataka & the ghat roads.

- Heavy rains in *UK* led to temporary closure of the HiVays to *Badrinath & Kedarnath*.

- Heavy rains in *Gujarat* led to flooding in *Vadodara* & other cities in South Gujarat, but traffic on the arterial NH8 is unaffected.

- Some parts of *Kerala* are seeing very heavy rainfall currently, but barring the *Kannur - Mysore* HiVay, no major disruptions is seen so far

Overall, it is difficult to predict what will be heavy rain/ dam water release situation in the next few days, so motorists are advised to *avoid non-essential travel* & keep tracking updates here & in the *Monsoon 2019 thread*

Today again :
*Got this message;*


*High Rain Alert*
Next three days Wedensday,Thursday,Friday, will record highest rainfall in following areas,
Ratnagiri,kokan coast,Pune,Mumbai,Thane,Raigad,Palghar,Kolhapur,Sangli,Satara.
Pls note that since all the dams are overflowing,this three days rain water will not be stored in dams,but will create direct impact on rivers.
Residents to take care,do not leave house,unless required.
Metrological department(ABP News Network)

Can't believe the condition on these roads.

I have been on these roads and the pics are so shocking.

I am planning (accommodation already booked) to travel to Goa from Bangalore on 14th August by 2 cars (Honda City and Swift Dezire).
Based on the latest news, there is flood situation in and around Goa.
I called up my hotel and they confirmed that driving may be problematic.

Anyone has done this route recently or any information?
People from in and around Goa may share some valuable information.
Click to expand...

You have a option go via hubali-Ankola-Karwar-Goa.
But check the conditions prior this time worst situation on all North Karnataka Konkan South Maharashtra.