During the November of 2017, I went on a month-long road trip through Karnataka and Goa. Originally planned as the starting point of an All-India trip, I ended up back in Bangalore (where I started) after a month.

Riding in Karnataka and Goa is a lot of fun. The highways are nice, and the interior roads wind through green rainforests and mountains. There are temples, mountains, beaches, great food, and friendly people throughout the region. I was originally planning to write one long post about it, but it got longer than I liked. So I decided to split it up into multiple.

The Route I took 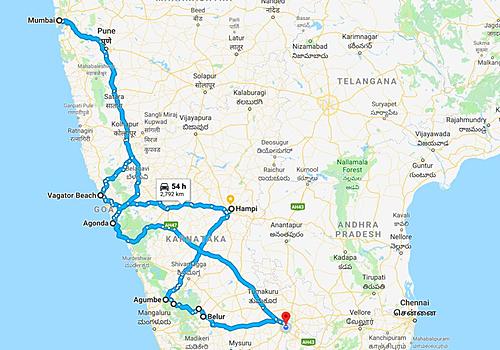 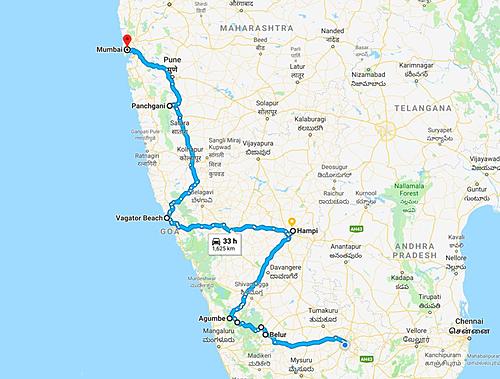 Link to To-Route on Google Maps 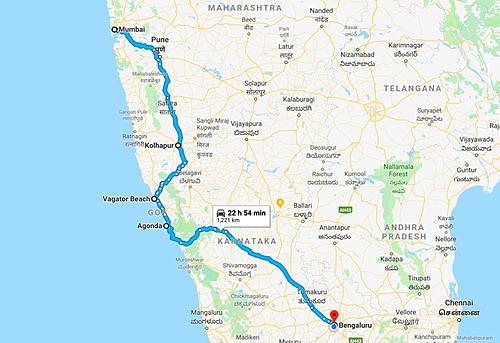 Link to Back-route on Google Maps 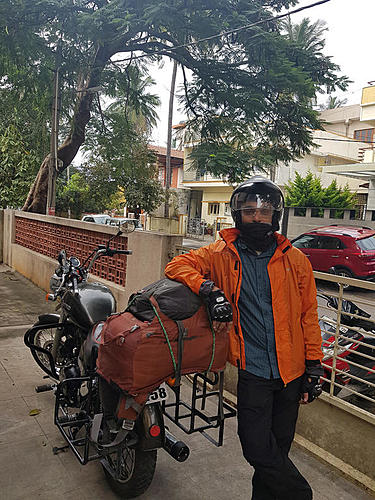 That's me before setting out with Perezosa, my lazy little Thunderbird 350. 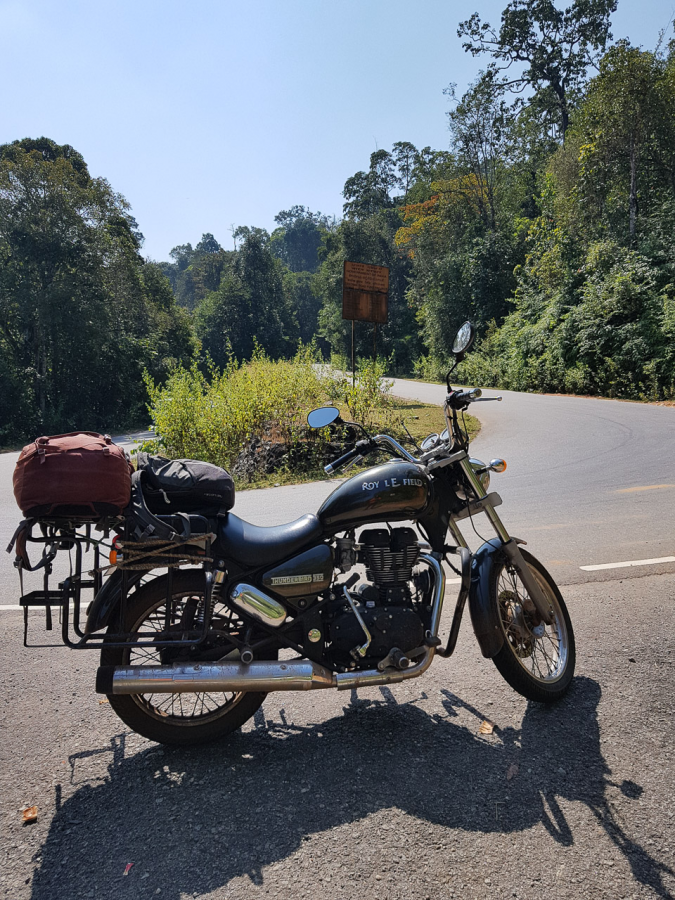 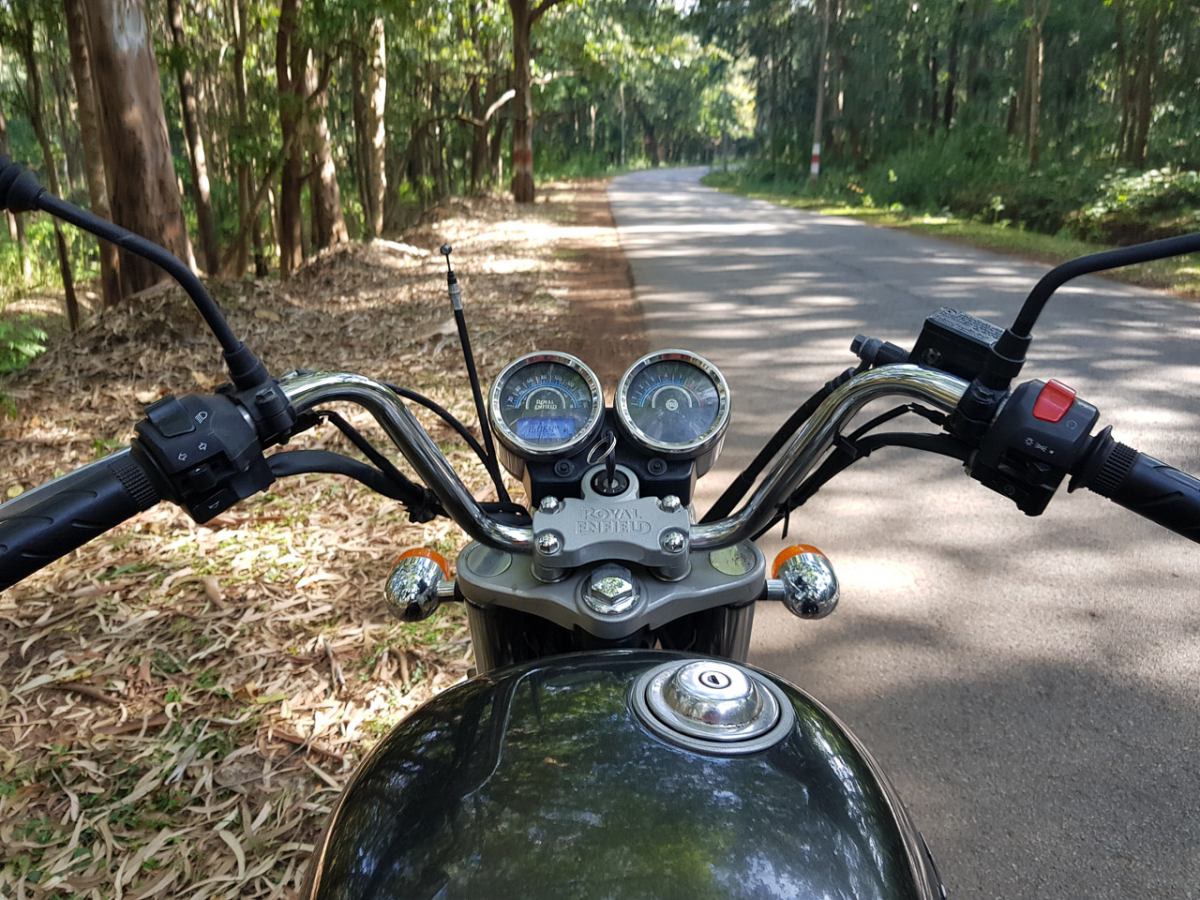 I am in the process of writing about this journey, so stay tuned!
Last edited by a moderator: Dec 12, 2017