The BMW Group today announced commencement of local production of MINI Countryman at the BMW plant near Chennai (formerly Madras), India. The vehicles manufactured at BMW Plant Chennai will fulfill the same quality standards that apply to production of BMW Group models worldwide. The new MINI local production facility has been brought on stream just a year after the start of MINI sales in India and will help to meet the steadily increasing demand. 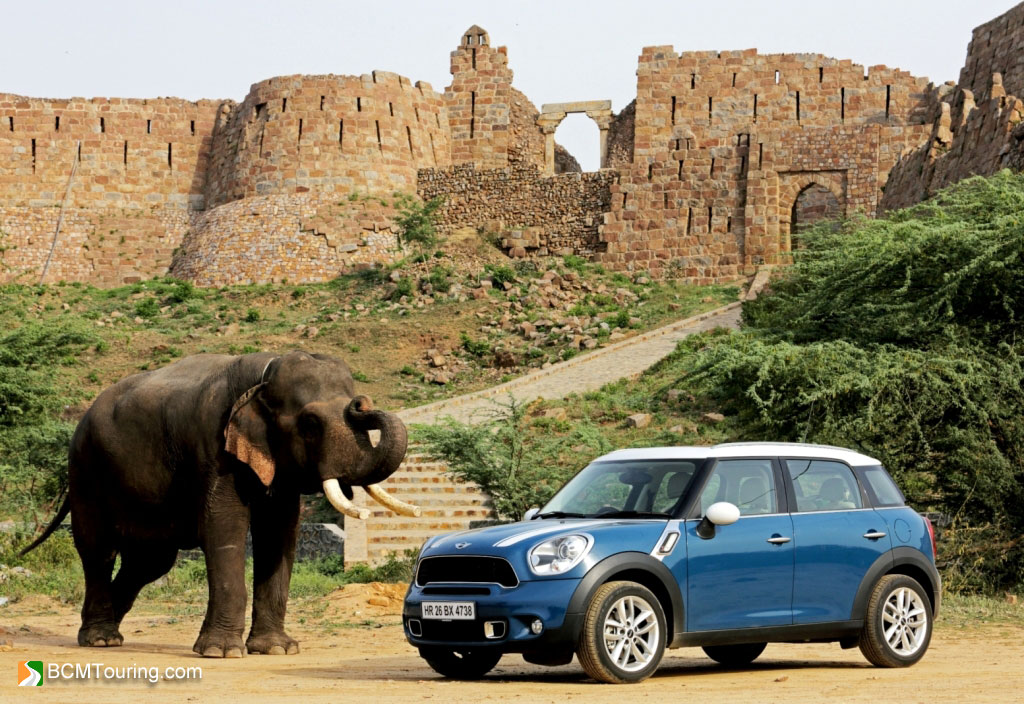 A new petrol variant of MINI ONE Countryman will also be produced at BMW Plant Chennai.

In Pursuit of Happyness

Firstly it was reducing duties and now indigenous production, German brand have multiple reasons to grin, however the pricing is still too high to entice the Indian customer, who is wooed by cheap sedans like Amaze

Let's see how much the prices will come down now with this local production. Otherwise IMO, Mini's still are grossly overpriced. After all its just a hatch...though a glorified one!

Btw, love the above shot...wish the elephant was white....apt to signify the cost of ownership!?

We should sell M800 to the brits and germans for 30,000 Euros as lifestyle product. I adore/worship Mini for its rally pedigree and for its plucky-ness, I wish they really bring back the old classic one.
You must log in or register to reply here.
Share:
Facebook Twitter Reddit Pinterest WhatsApp Email
Top