So here I am with another travelogue...well don't have too many to boast about though...
So as the title suggests, was engaged in Bungee Jump, Bungee Swing, Flying Fox and River Rafting activities..
Some teasers to start with..

Spot me in the pic 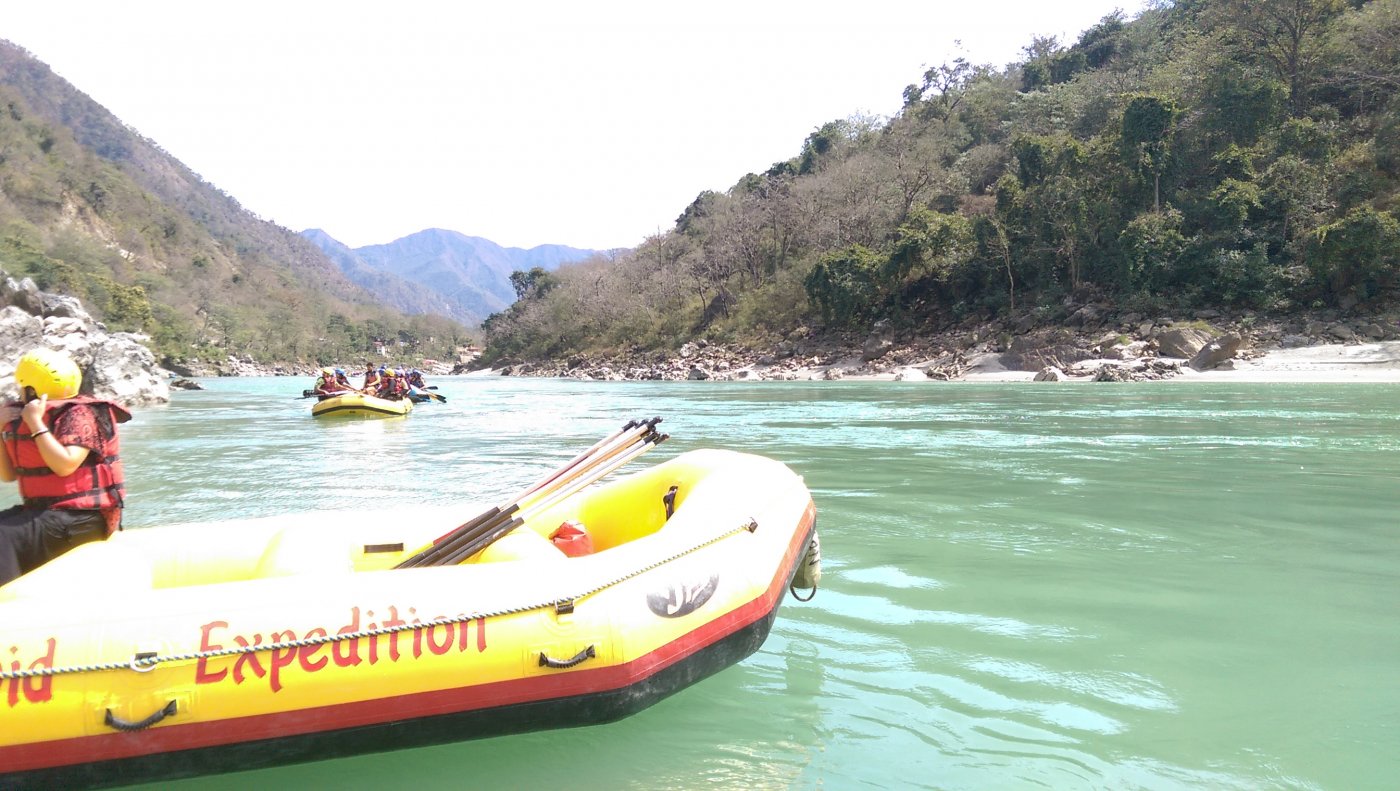 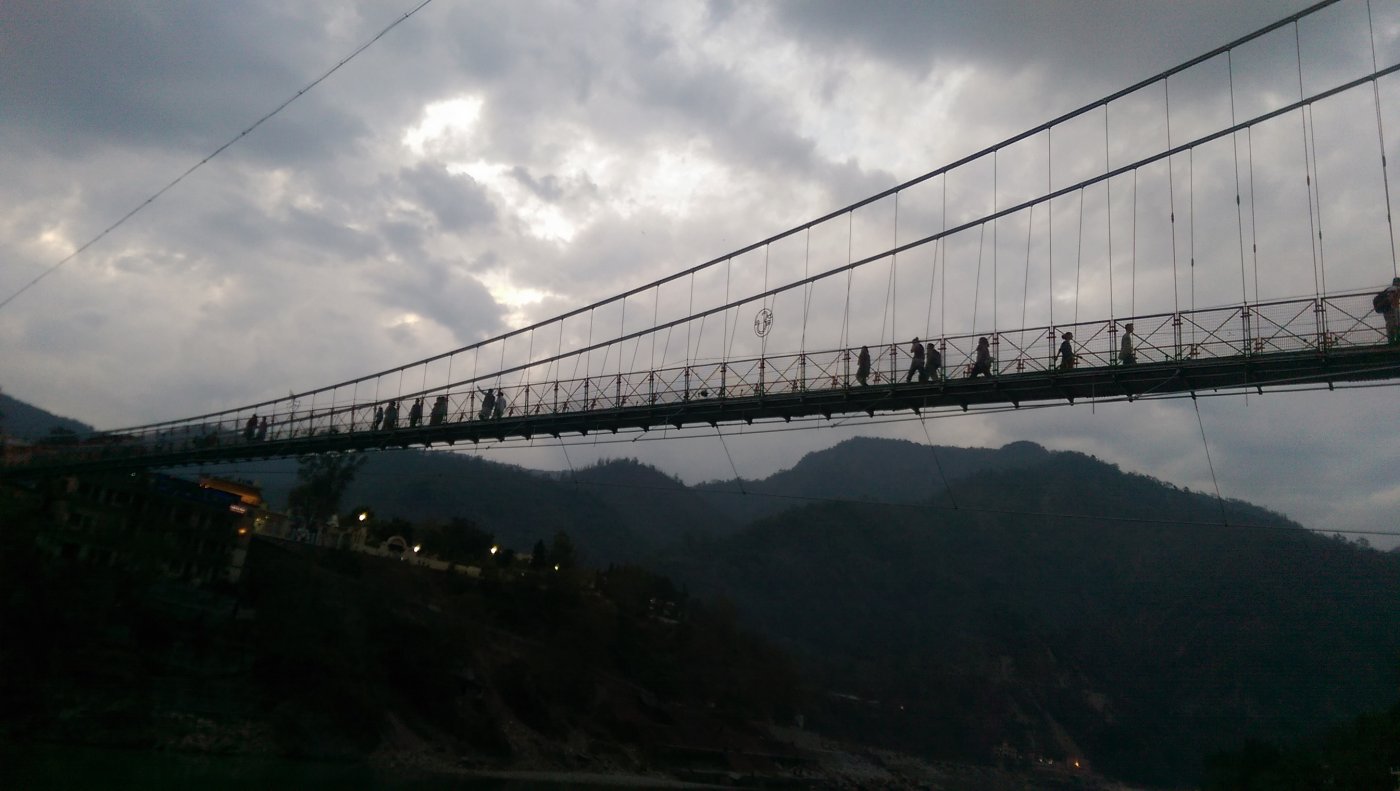 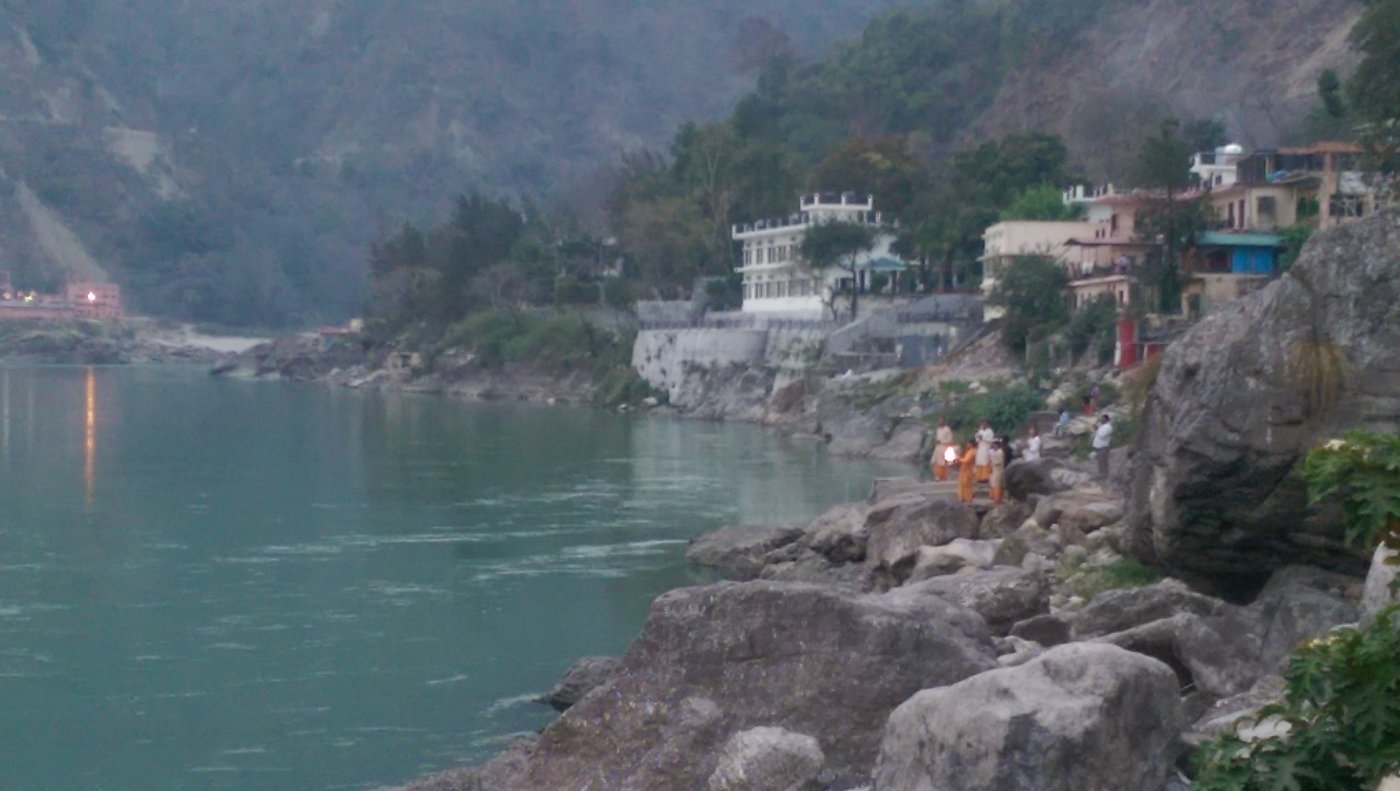 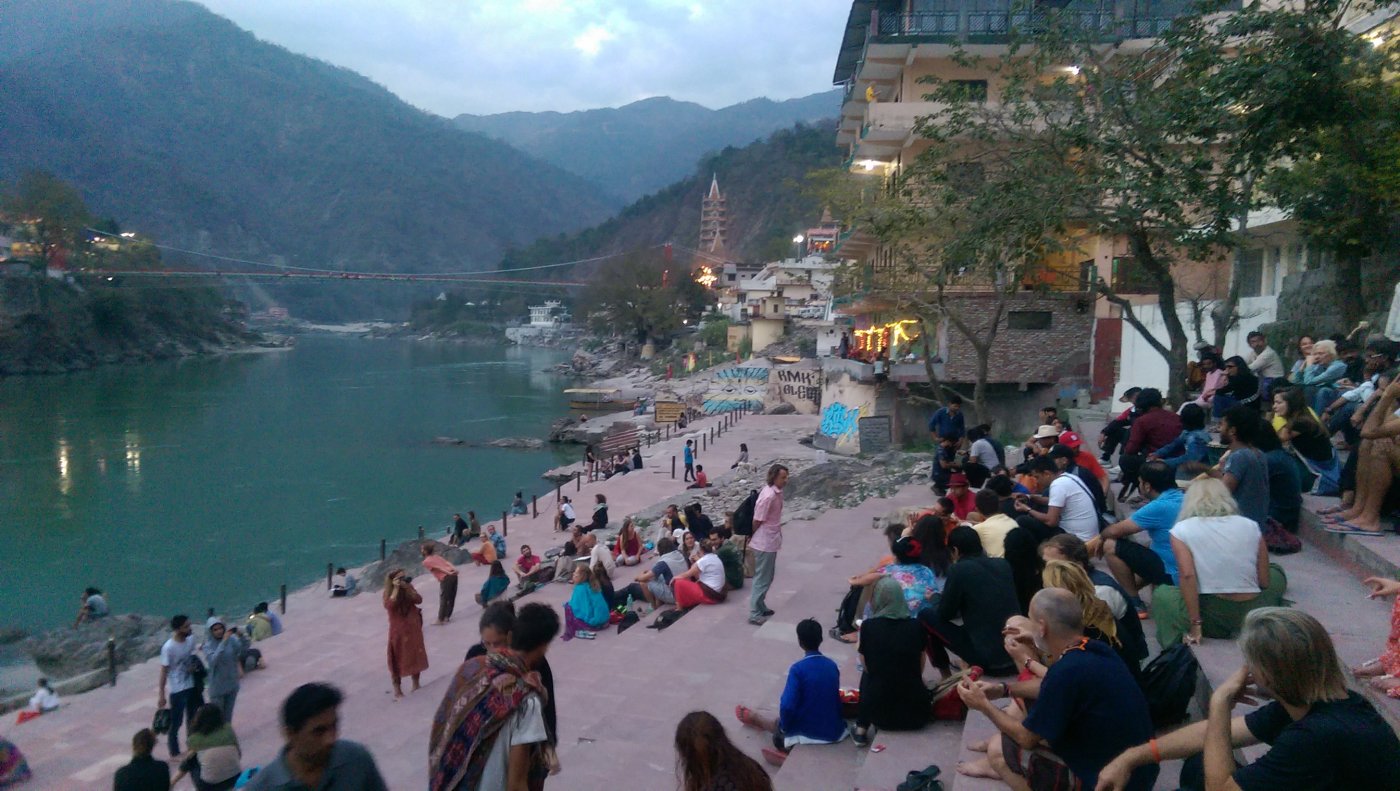 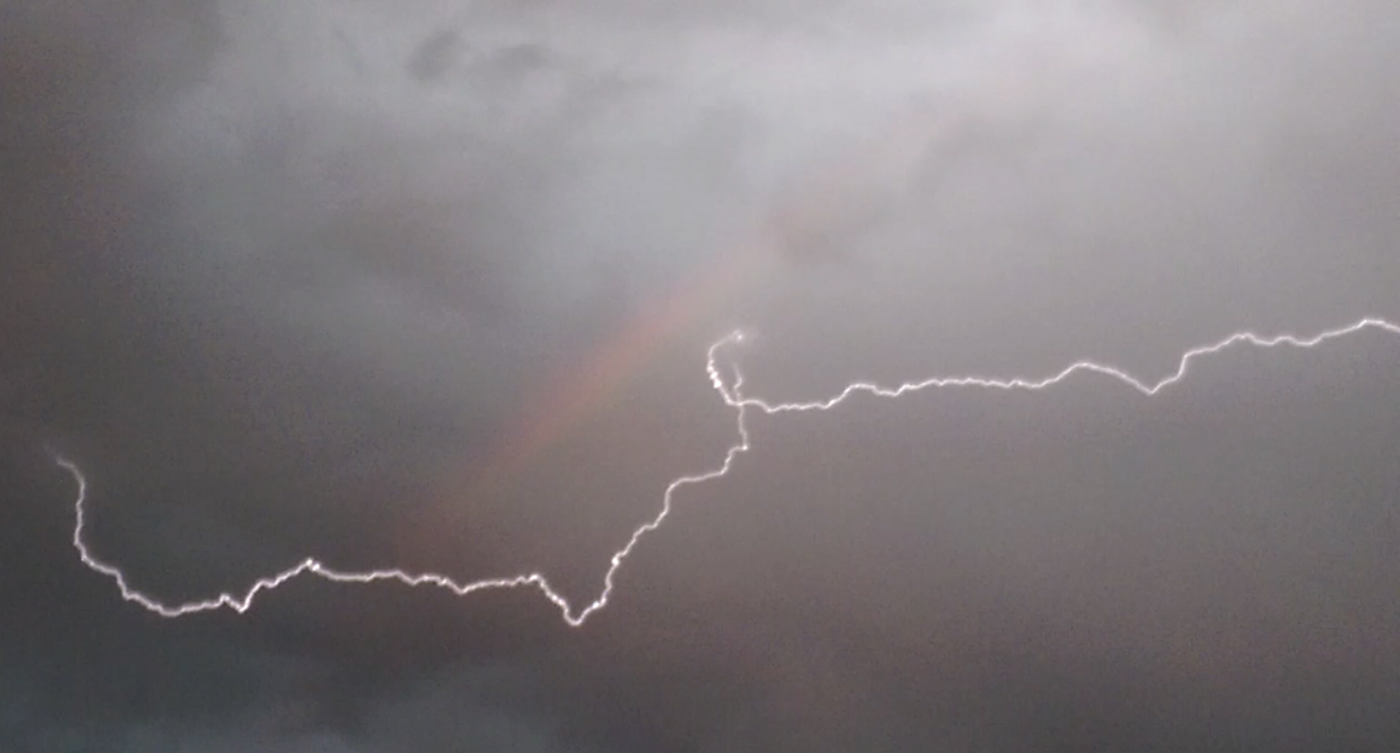 When you went there ?

How it all began:
So I was at work and talking to a colleague named Elton about some adventure back in September 2015.. he said he plans to go for Bungee Jumping and I said even I want to do that. I had done some research in past and was planning for "The Last Resort" in Nepal but just didn't work out. He said he is doing it in Rishikesh and I was surprised that I wasn't even aware Bungee jumping is done there. I immediately went online and grabbed all the information. Made an itinerary for a weekend plan (Friday to Sunday without deciding the dates).
Plan was to take early morning flight to Delhi, hire a motorcycle ( as we both are motorcycle enthusiast), ride to Rishikesh, go for Bungee jumping and river rafting, ride back on Sunday to Delhi and take night flight back to Mumbai. He immediately agreed. I wanted to do it ASAP but considering that it would be cold we agreed to do it in March.
I couldn't wait so fixed a date and booked my tickets for 11-13 March 2016. Elton said he will book it in December as had some budget issues. I then called up my all time travel buddy Rahul and informed about the plan. He was immediately game for it but had to check with his wife if she could join in. Within few days he confirmed his wife will join and he booked his tickets.
Now it was never ending wait for the month of March. Months passed and I would keep on reminding Elton but he still kept on cribbing and didn't book. Now we were at the end of February and Elton had still not booked his tickets so I assumed he is not coming and stopped bothering him. Now as per the enquiry I had done online and sent emails to various Rafting packages, I had shortlisted few options.
I called Rahul at my office to finalise and book the package. We go through the options and call Ankit from Aspen Adventure who had called me earlier based on my enquiry.
Despite of higher rates compared to competition, he convinced me to book with them a package for one night stay at Swiss Tent, all meals and 26 km river rafting. Rahul was supposed to pay advance but had some difficulties and managed to pay as late as only a week before our trip.
So the final plan was Friday morning reach Delhi, hire a cab for all 3 days (considering comfort for Rahul's wife), rest on Friday evening, Saturday first half Rafting, second half Bungee jump, Bungee swing & flying fox, head to Haridwar, book Oyo room & stay there on Saturday night, some sight seeing on Sunday morning and head towards Delhi for night flight.
I booked the car on Thursday night 10th March. Finished packing, called Rahul and confirmed meeting time at Airport and was off to sleep...

Rest write up coming soon. Till then enjoy some random pics 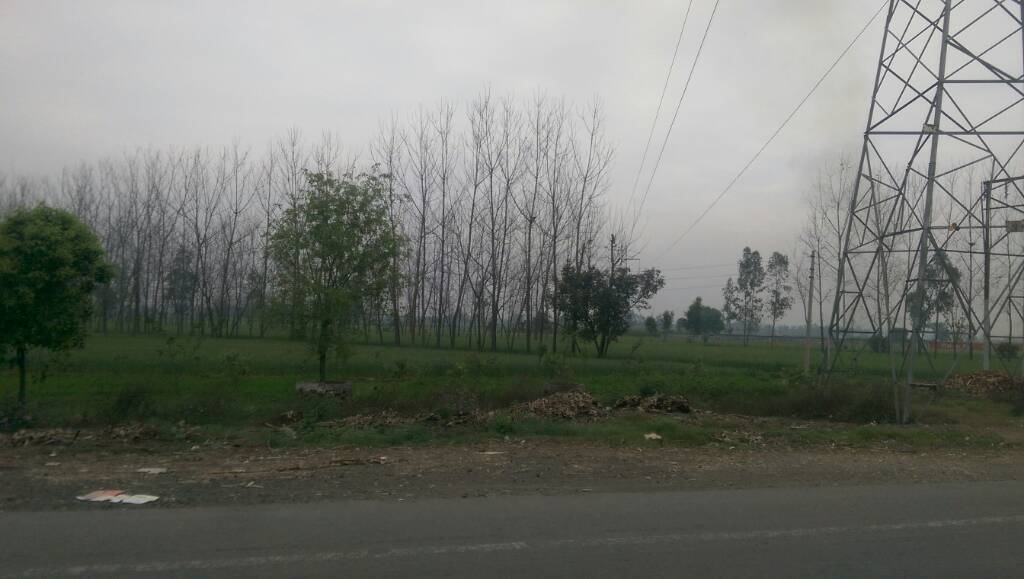 Random pic on the way to Rishikesh 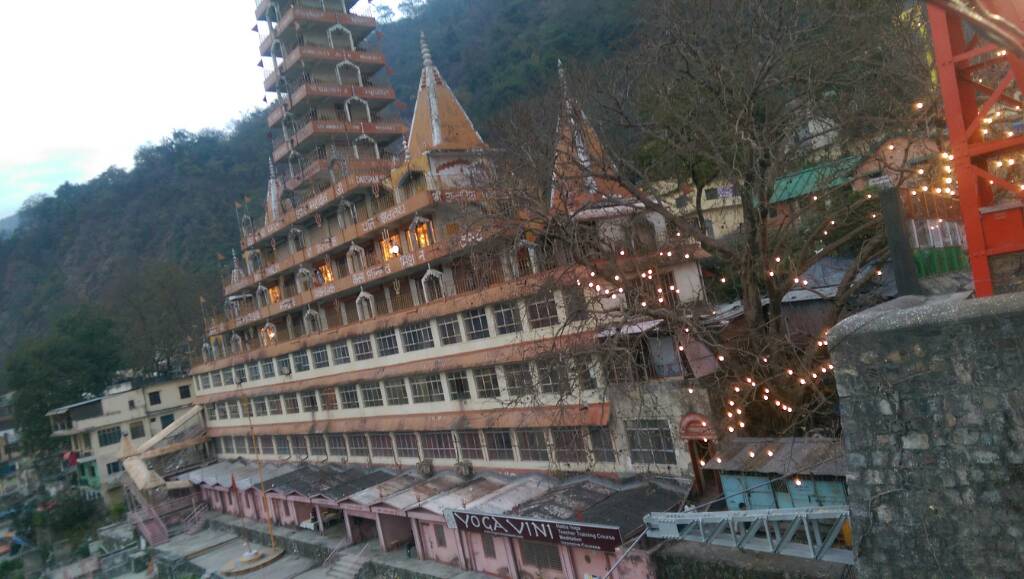 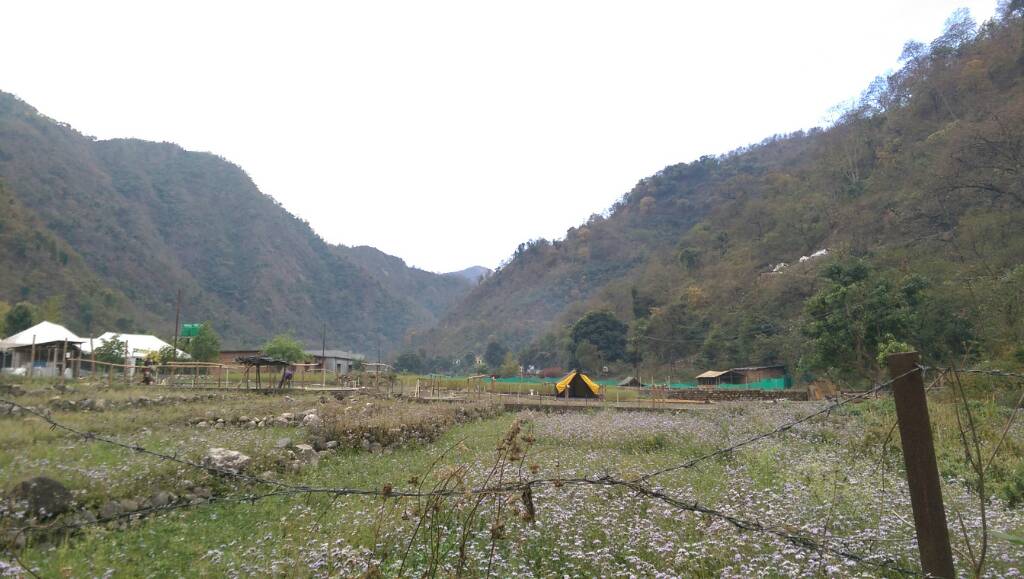 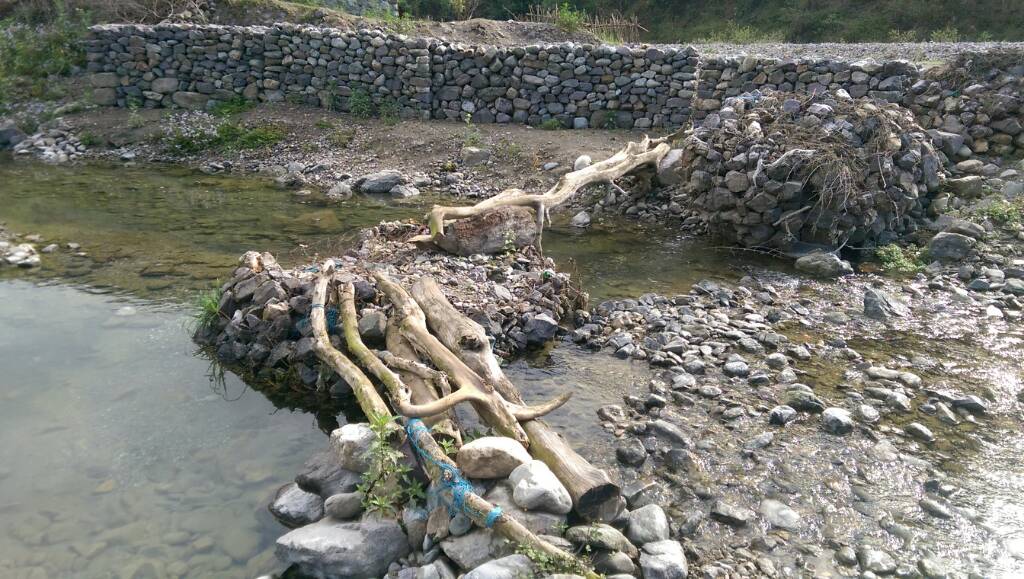 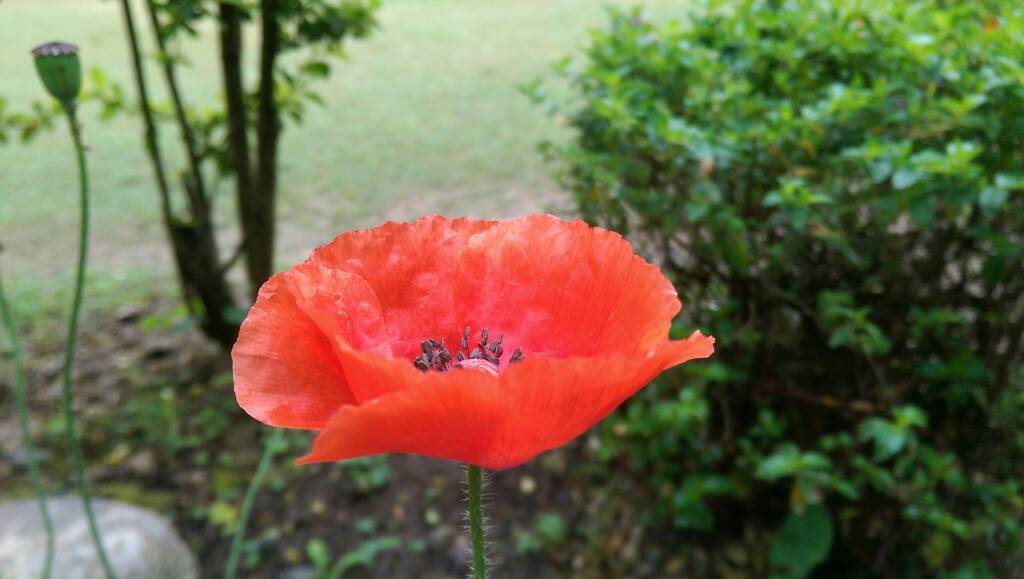