Researchers have developed a new, non-invasive strategy to use data from existing cellular wireless networks to pinpoint potential hotspots for increased COVID-19 spread, an advance that may help contain the pandemic. 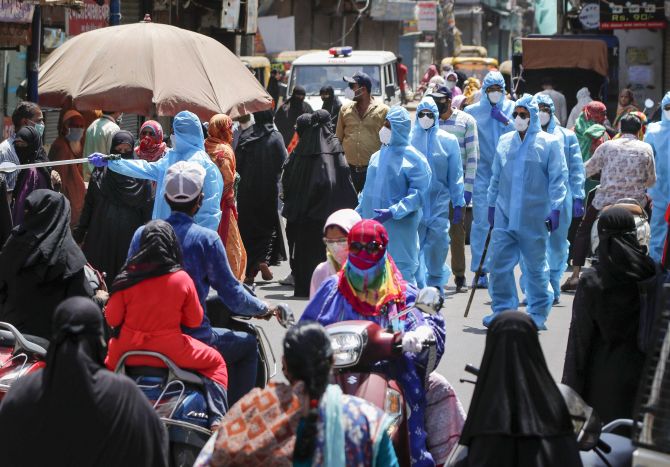 According to the scientists, including Edwin Chong from Colorado State University in the United States, the novel technique can help identify the most crowded areas such as a city centre, where asymptomatic carriers have a high probability of coming into close contact with large numbers of healthy people.

The technique, described in the IEEE Open Journal of Engineering in Medicine and Biology, may help regions avoid scenarios where the virus causes devastation on densely populated areas in a country.

Using the strategy, the scientists said they hope to understand how mobile device users move and gather over time in a region using what are known as handover and cell (re)selection protocols.

They explained that these protocols are cellular network technologies that allow people to move about freely with their mobile devices without losing service.

Using this data which the scientists collected via these networks, they measured handover and cell re)selection activity, called HO/CS rates, to evaluate local movement of people, and the region's population density.

With real-time updates available, they said the data allows them to flag at-risk areas for further monitoring.

According to the researchers, greater the HO/CS rates received in the real-time updates, higher the density and mobility of people in these places -- indicating a higher the risk of spreading infectious diseases like COVID-19.

"Our findings could help risk managers with planning and mitigation," said Chong, who is a leading researcher in cellular wireless networks.

"It might prompt them to cordon off a busy plaza, for example, or implement stricter social distancing measures to slow the spread of the virus," he added.

According to the scientists, the approach could also be used to estimate the fraction of people staying home to determine whether communities are following recommended public health policies.

Chong said he is also sensitive to and concerned with privacy and security issues.

Unlike contact tracing applications that require widespread adoption, he said the new approach protects the privacy and anonymity of individuals without needing active participation from device users.

"Our method overcomes the downsides of contact tracing apps. All we have to do is perform the measurements using anonymous data that is already being collected for other reasons. We are not tracking individuals," Chong said.

According to the Colorado State University scientist, the technique has applications beyond COVID-19.

"It can help with other epidemiological risks, such as the flu. Regardless of the disease, it's very important to have tools that help risk managers focus and prioritise to protect our citizens," he said. 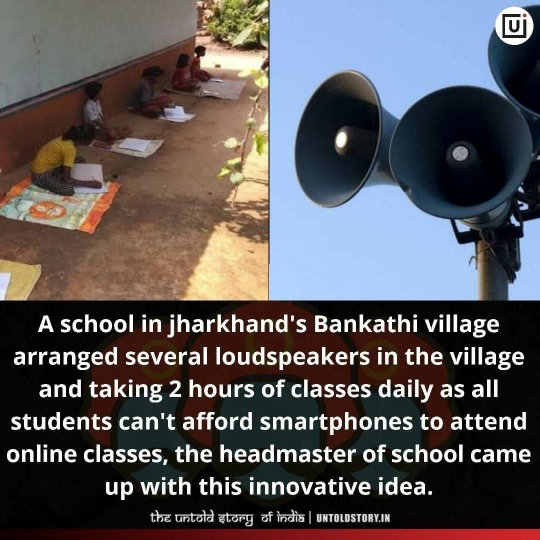 Sent from my ONEPLUS A6000 using Tapatalk
B

In old times, you could write a Corona Puran to describe this Asur and how some Devi Avtar came down to kill it. In the meantime people would be doing havans. 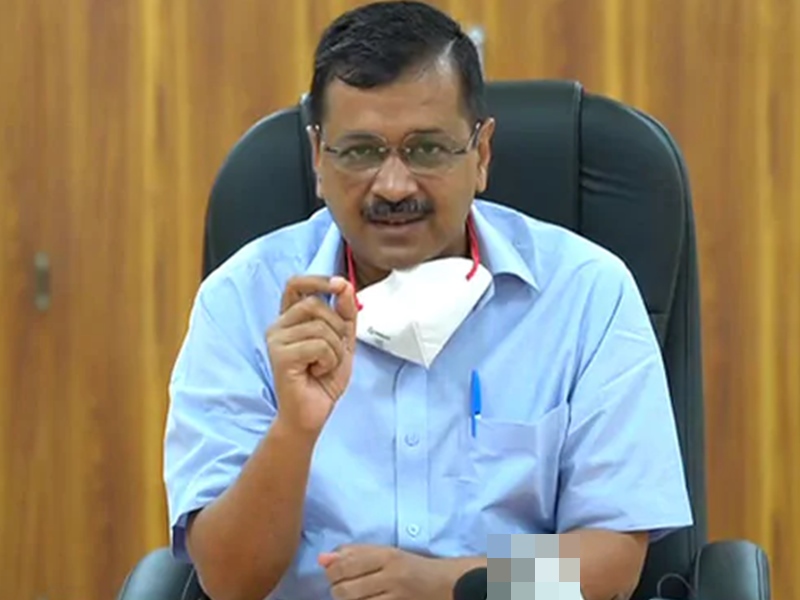 
SUBSCRIBE
Guidelines for Unlock 2.0 have been released by the Narendra Modi government. As per the guidelines, the schools and colleges will remain shut till July 31. On the other hand, the gyms will remain non-operational too. The night curfew will be imposed from 10 pm to 5 am now


SUBSCRIBE
Amid India-China stand off, ban on 59 Chinese apps including TikTok and Shein and unveiling of Unlock 2.0 guidelines, Prime Minister Narendra Modi will address the nation at 4 pm on Tuesday, 30 June.