I have planned to visit Narkanda - Kalpa - Chitkul - Shimla - Delhi from 02nd July to 06th July 2016. However, some plans can change anytime.

Midnight driving was good & fast as well. There were few patches on NH 1 where we got heavy rainfall but the speed was not affected. Reached Parwanoo by 05:30 a.m. after that we were just driving into the clouds & enjoying the cool breeze & light drizzling.

Once we have crossed Solan, heavy rainfall started and small rocks started falling on the roads like shooting stones. But after crossing Shoghi rain stopped completely and again we were enjoying the cool breeze. As we crossed Shimla i took my first tea break in Theog.

Here is the Teaser... 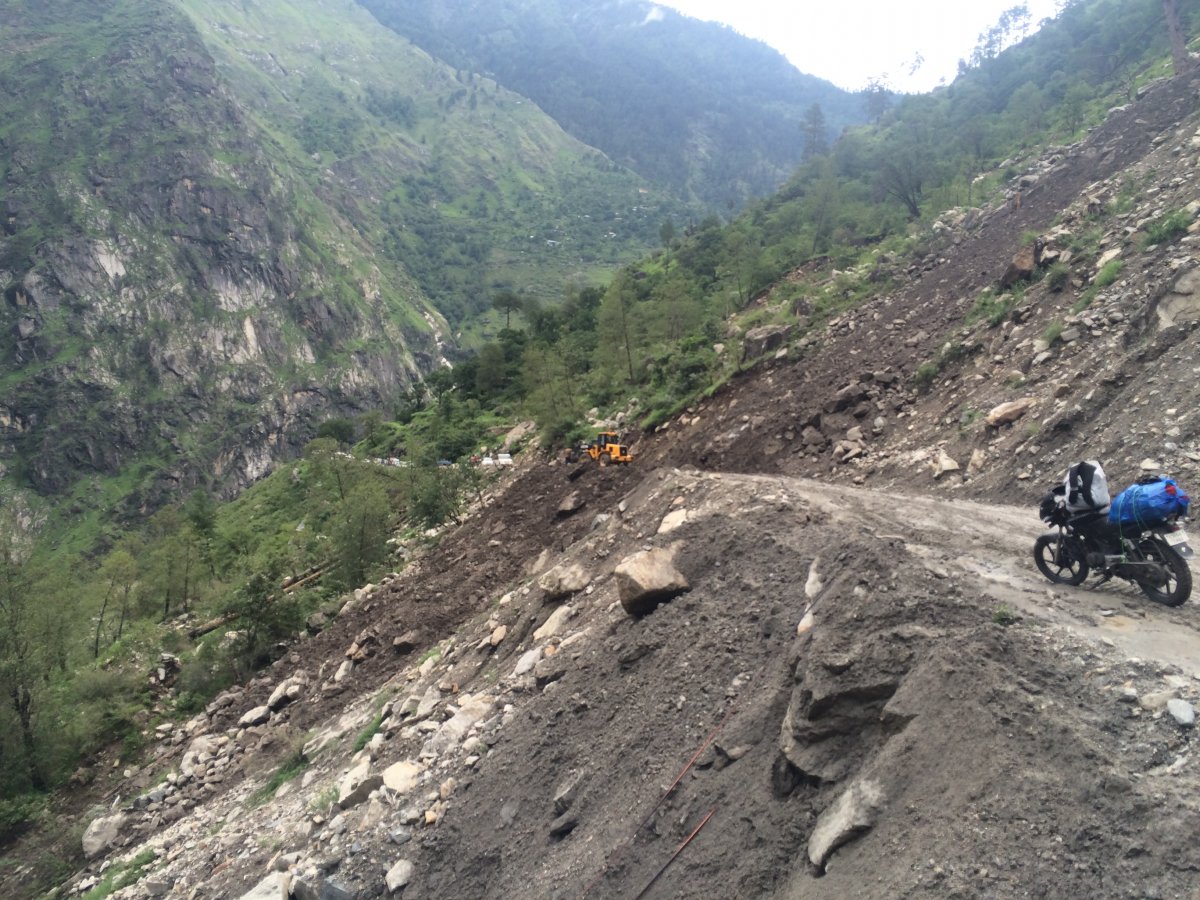 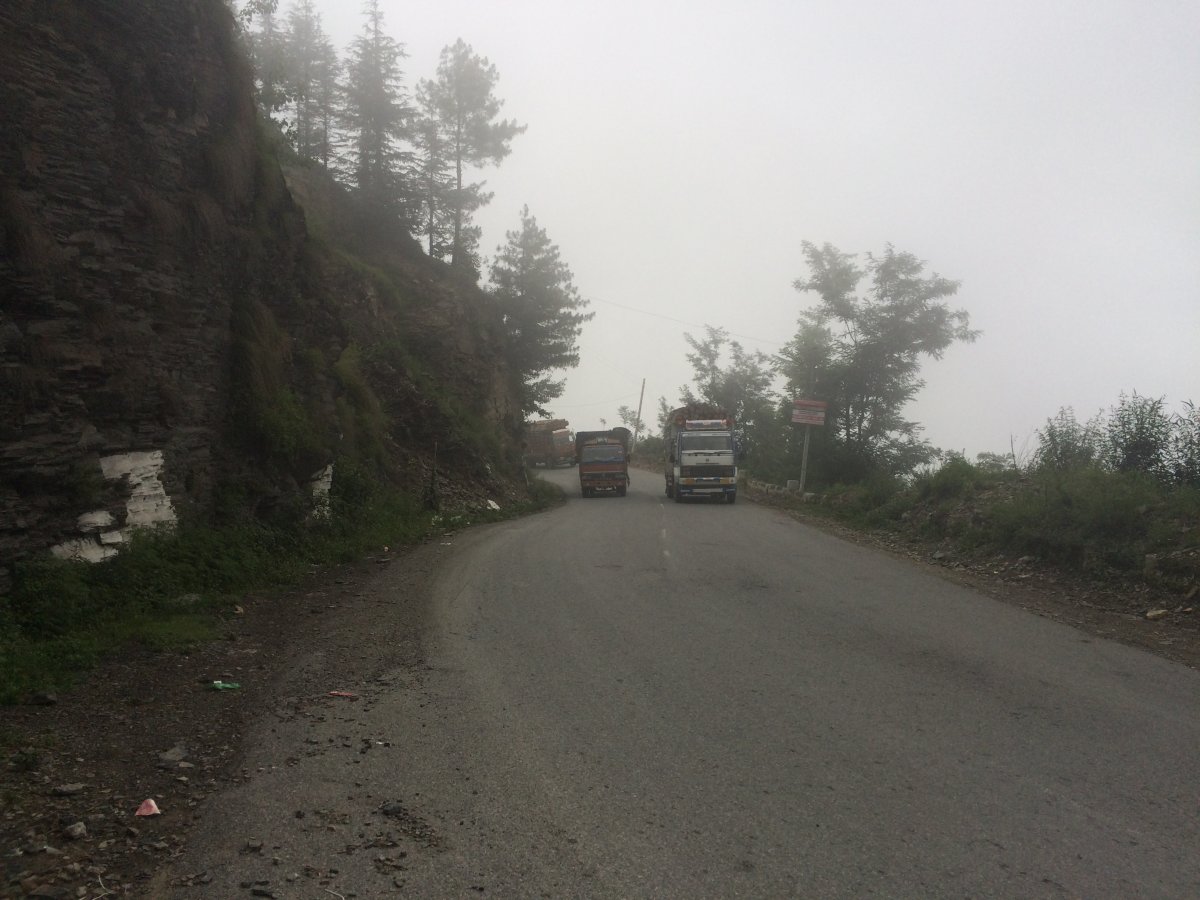 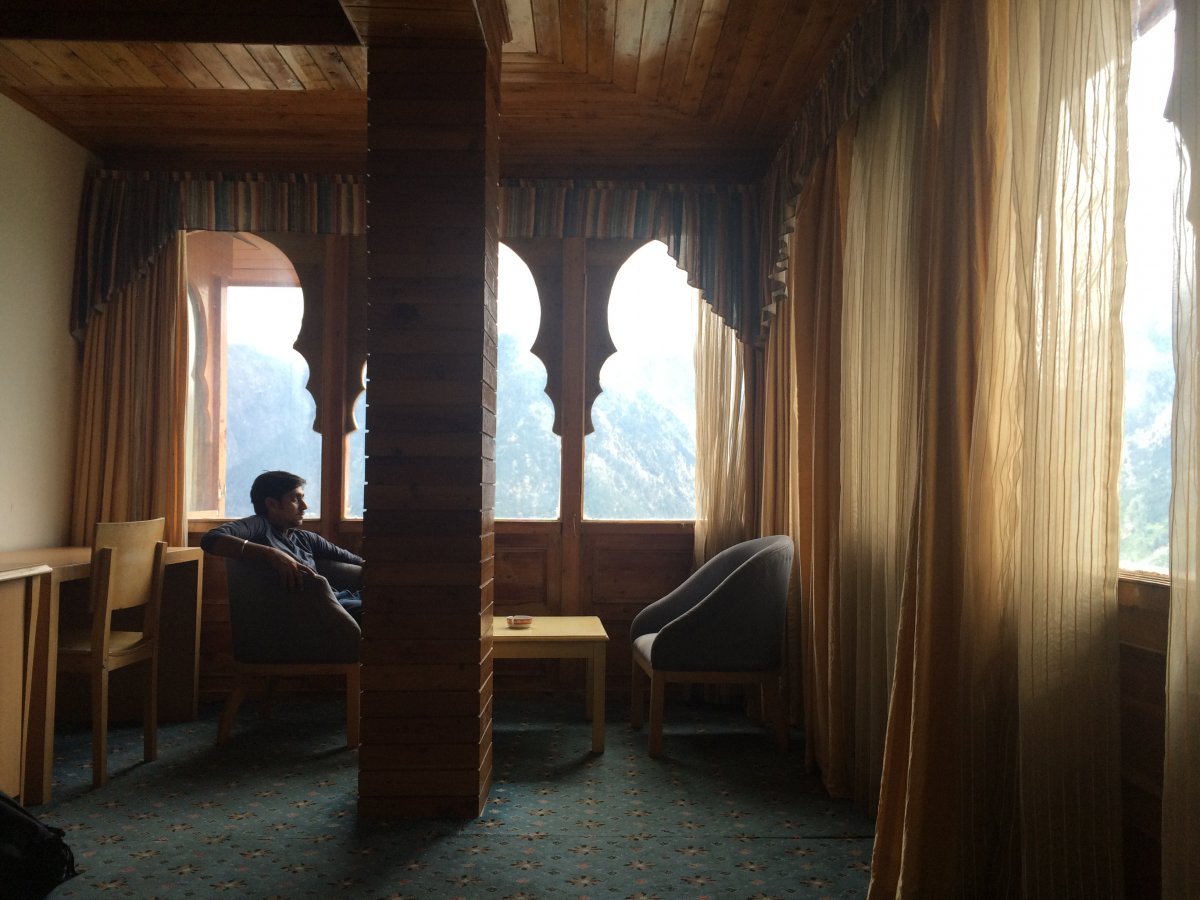 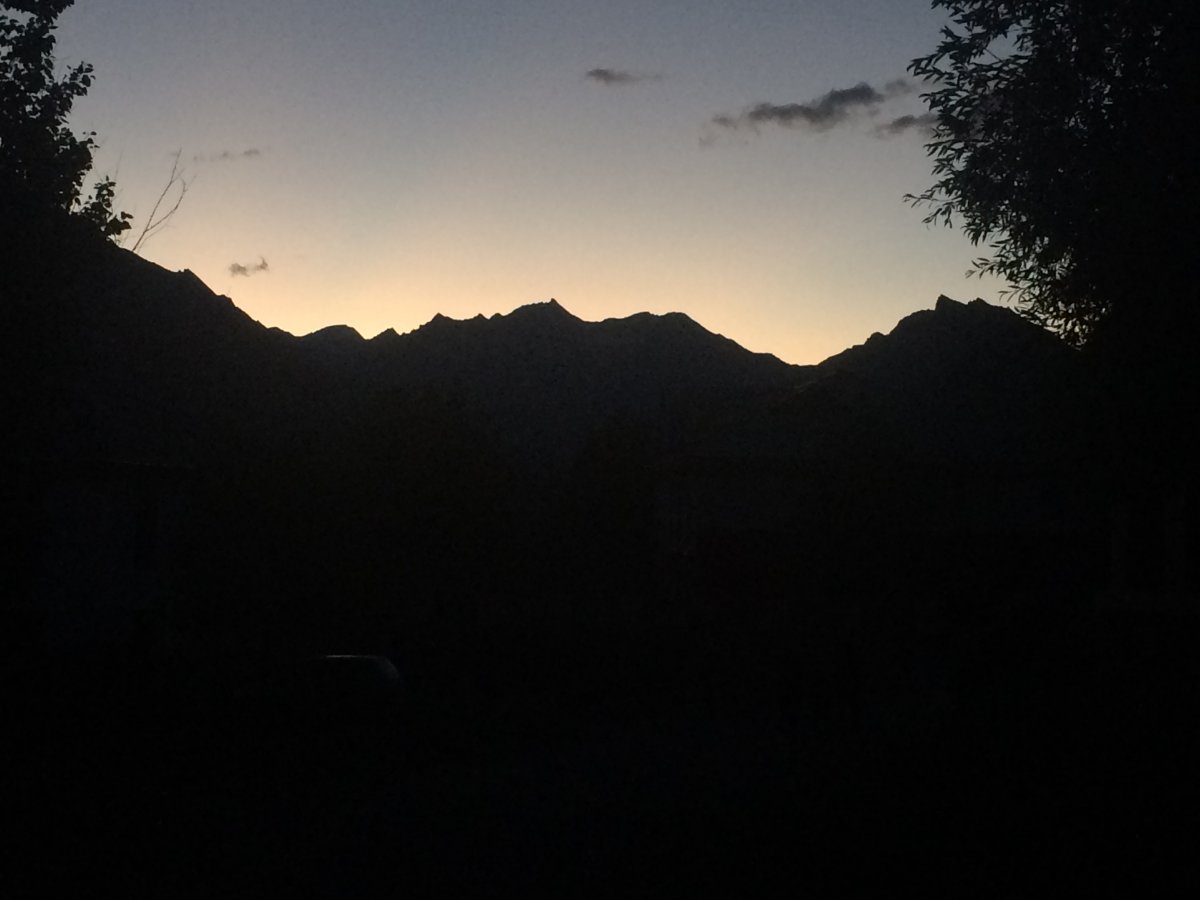 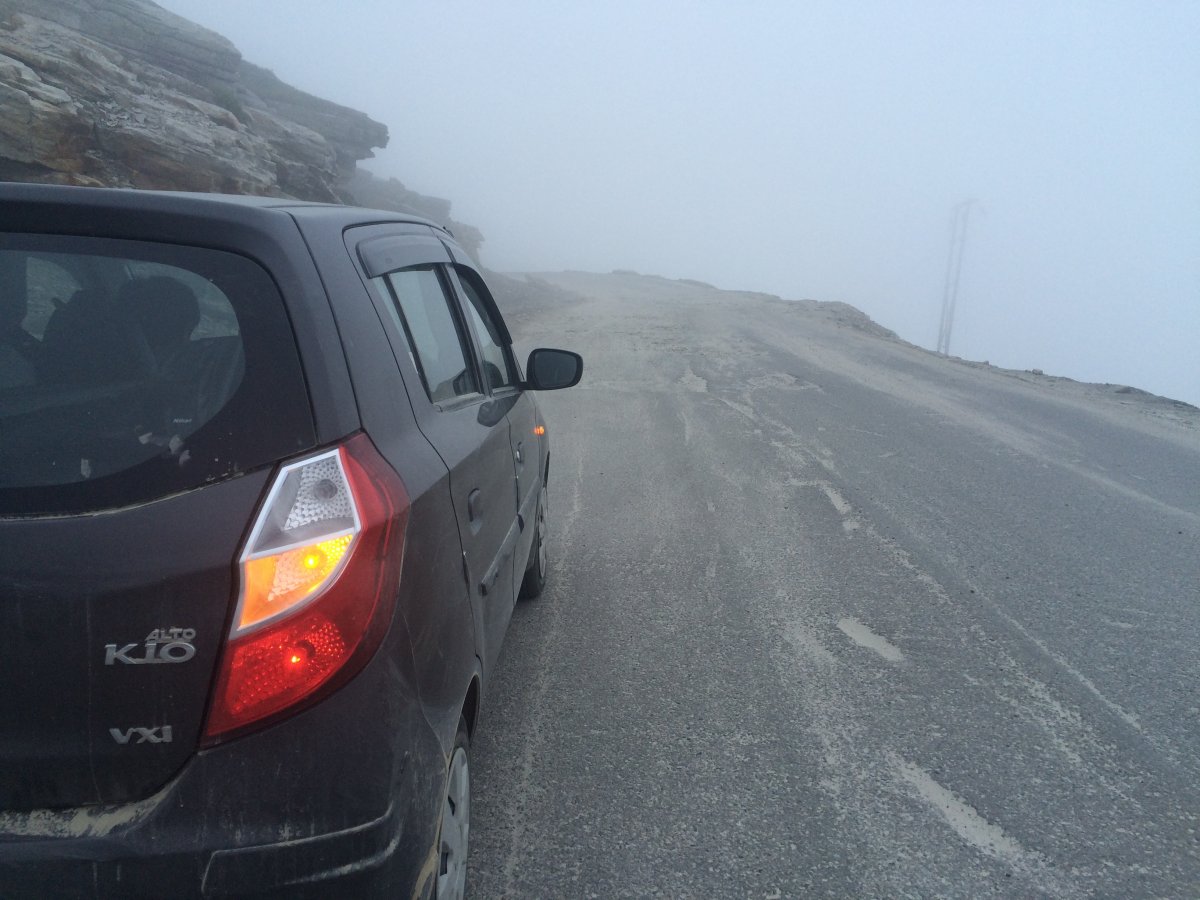 It always feels good to see a small car doing such stretches.

After crossing Theog we completed the stretch till Narkanda in an hour. On the same day we went to Hatu peak & visited the temple and came back to hotel.

In the evening we bought a bottle of whisky & enjoyed the sky covered with clouds. 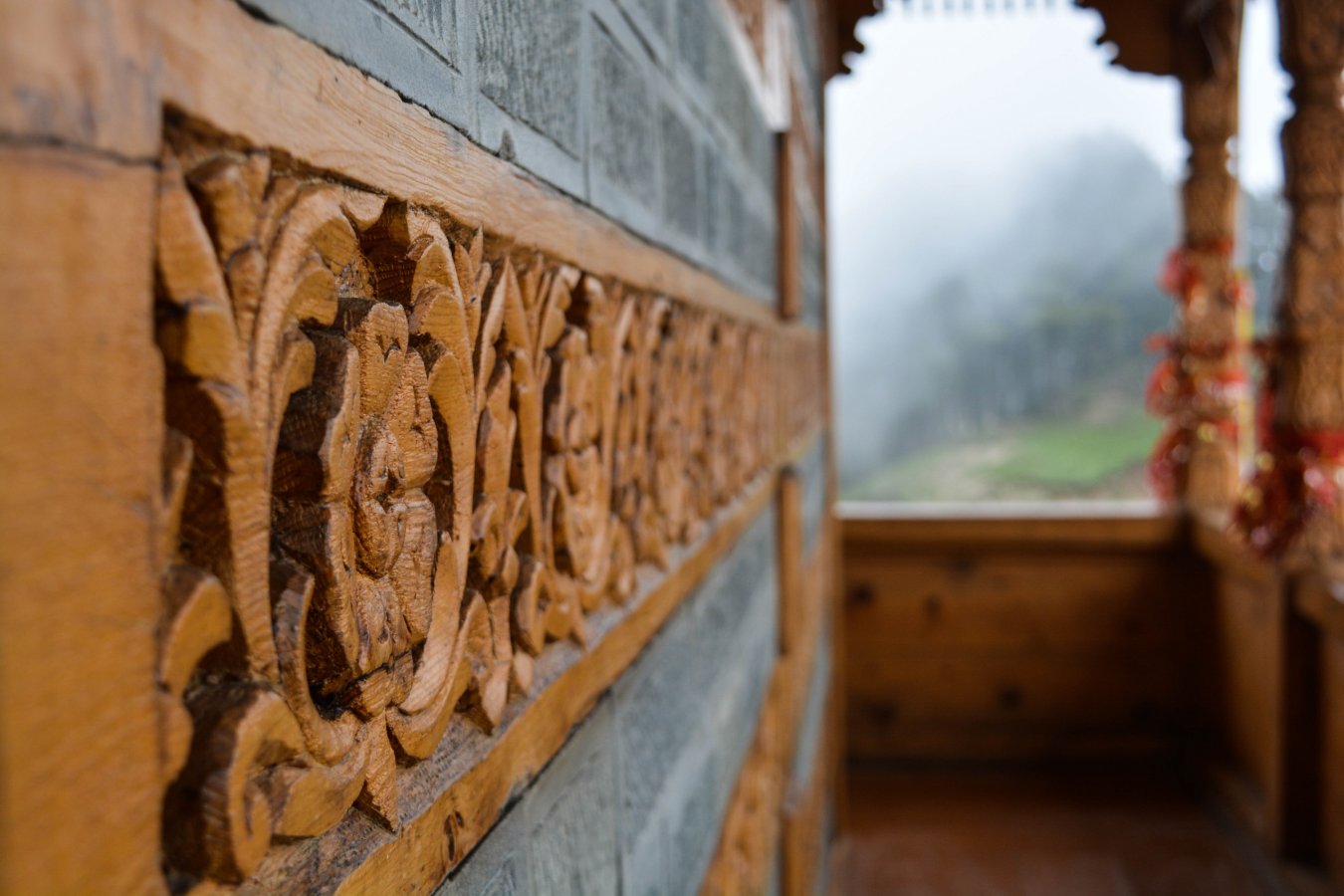