It's been ages (feels like at least) am writing in here. ..But as said "Better late than never"...Let's come straight to the travelogue....

Planning : As always it all started in a Whatsapp Conversation between @prateek2210 and eventually a group chat between 3 (initially) riders...Prateek on his CBR250R Repsol, Agniva on his D390 & humbly yours..myself on my Dominar ABS. Like always we had a hard time in choosing the location, as it got to fit in the tight time schedule of the long weekend around the festival of colors Holi....budget being the second deciding factor.

After all a lot of Googling around we locked on to Chakrata. ... I know for some it might be a cliche destination and might have been done innumerous times..In fact it's done by Agniva and Prat but I have never been to. So I was quite naturally in. Luckily Agniva roped in a source that helped us with cost management in a much better way than anticipated. So the dates were finalised as 2nd - 4th March 2018. Almost a last moment inclusion was Attar Singh on-board his Hyosung GT650N....Per head costs went down even further.....

Loni - Chakrata - 325 kms | 7hrs 32 mins (as per Google Maps)
So 2nd March 2018 5 AM is I started from Loni, Ghaziabad.
Met Prateek and Attar at Jhilmil Metro....
2nd meeting point was quite obviously Mukarba Chowk where Agniva joined in....
We took the Ponta Sahib Route... as shown below.. 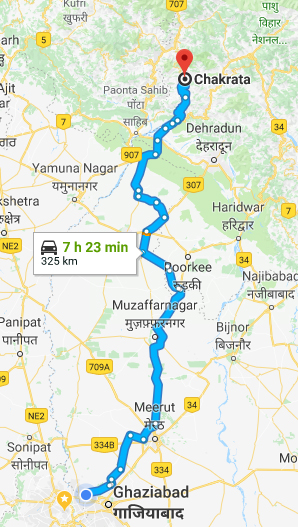 Now rather than giving you a ball by ball update, you are most welcome to watch the Day One Vlog on my channel.... and here's the link to it.... & like every struggling youtube-er like myself keep saying... Please SUBSCRIBE to my efforts.....it helps.....


Now since due to lack of paid assignments I have sold off my all my camera gear (DSLR & lenses), these days I shoot with my Oneplus5 (shoots RAW)..a Nikon A900 Point & Shoot, and my 3 years old GoPro Hero4 Silver. I however use two Gimbal-s...a FeiyuTech G4S for my GoPro (not used in this trip though) and a DJI Osmo Mobile (used for the first time during this trip)..Here are some sample images by myself, from the trip. More would be added by myself and the fellow co-riders as and when available. 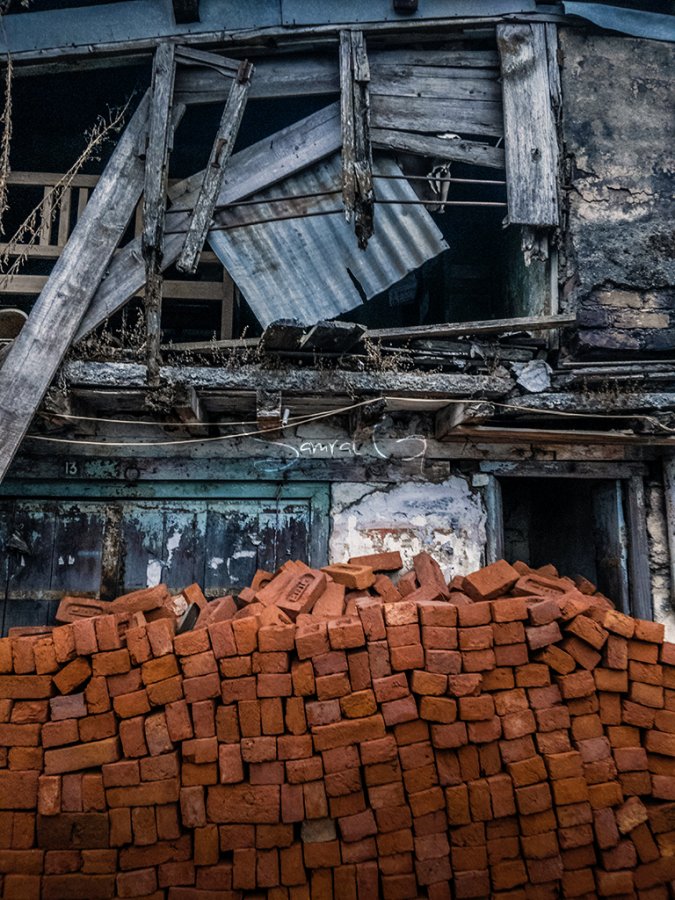 2. At the Chakrata Border. (Oneplus5) 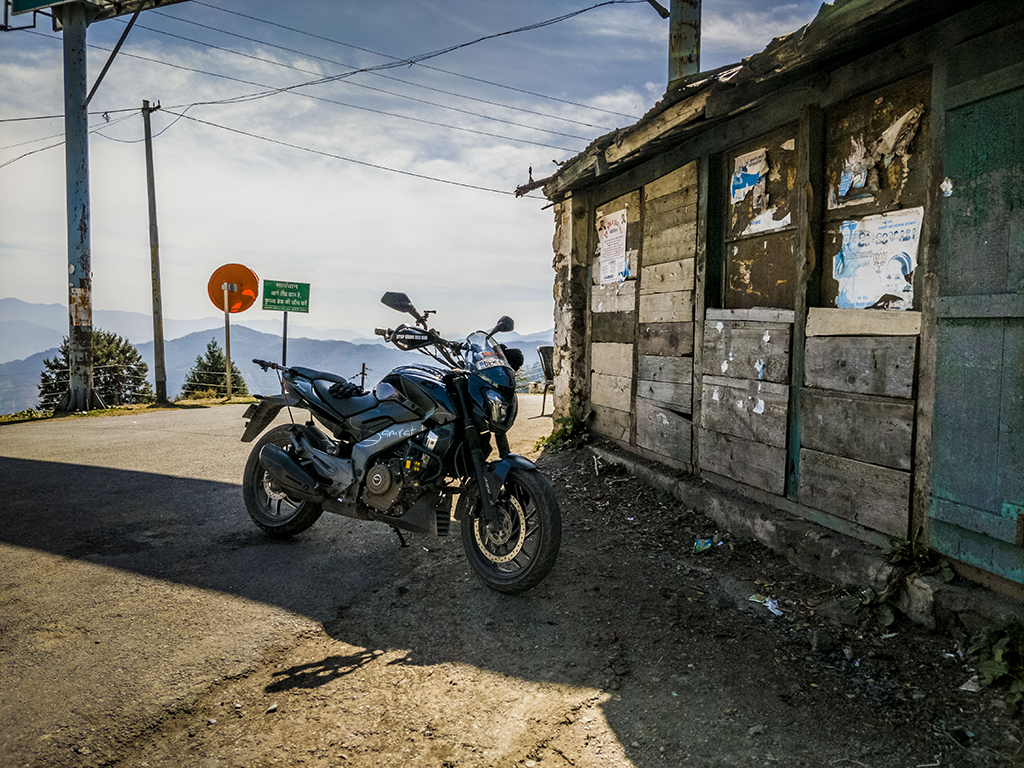 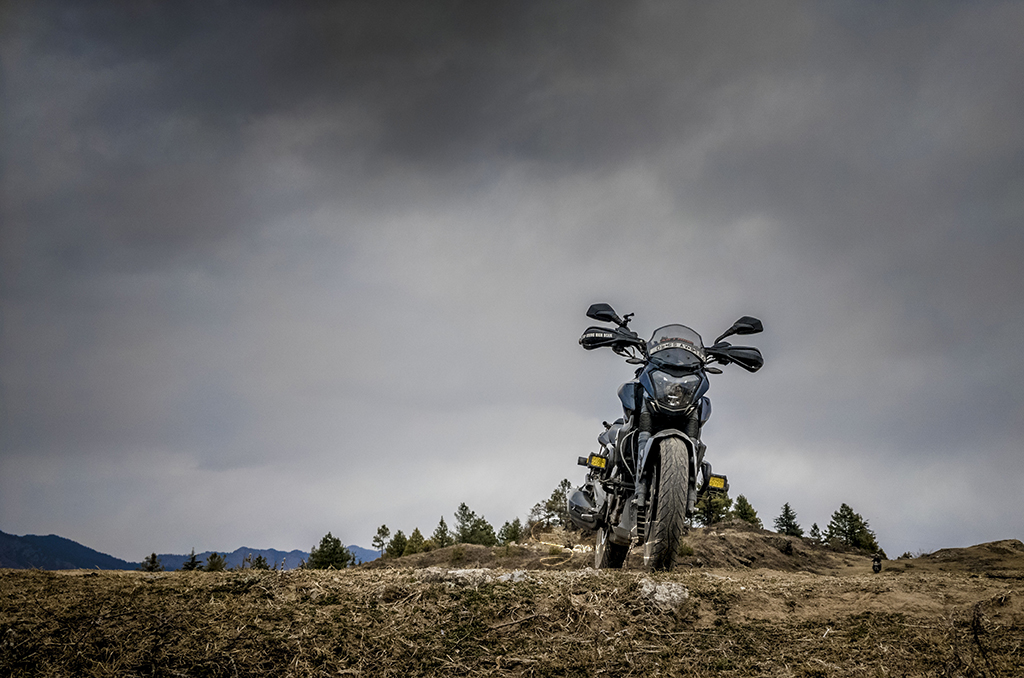 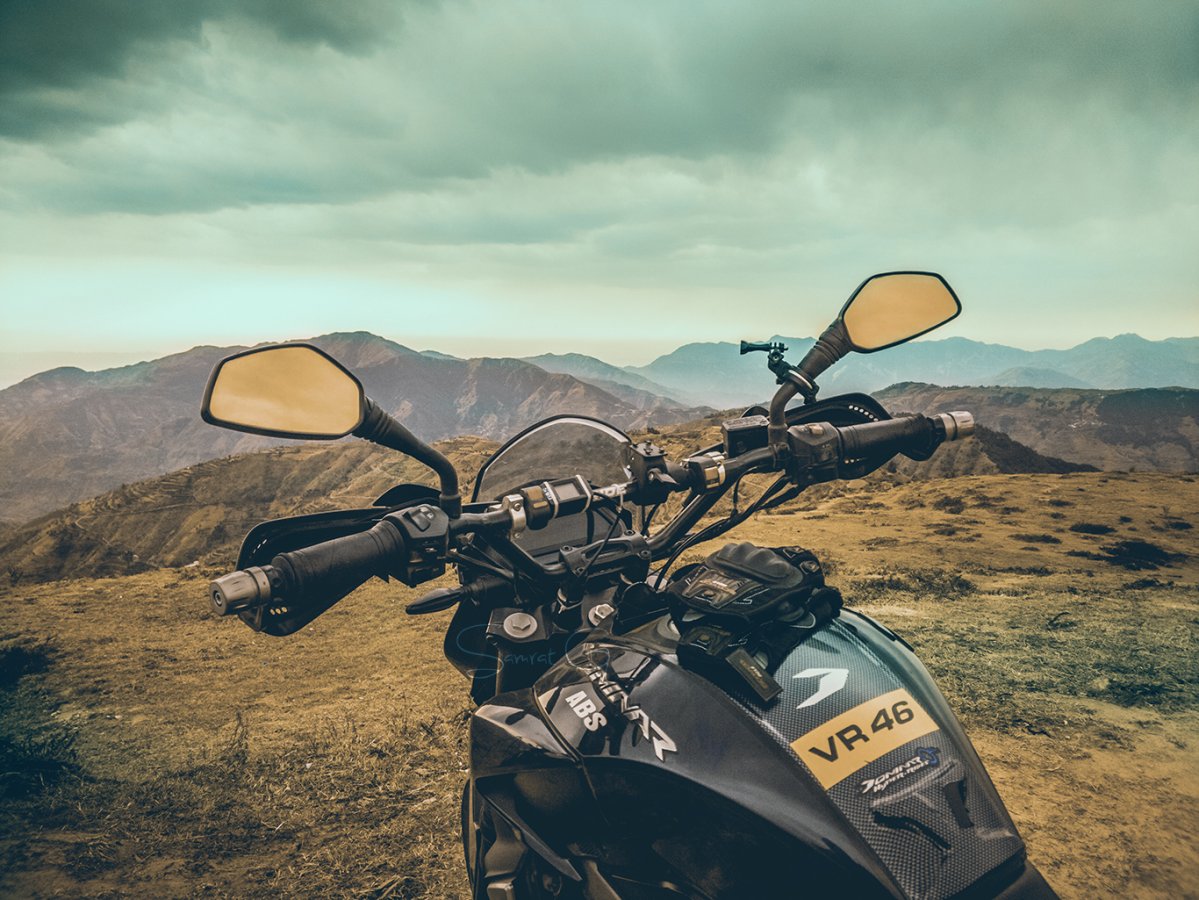 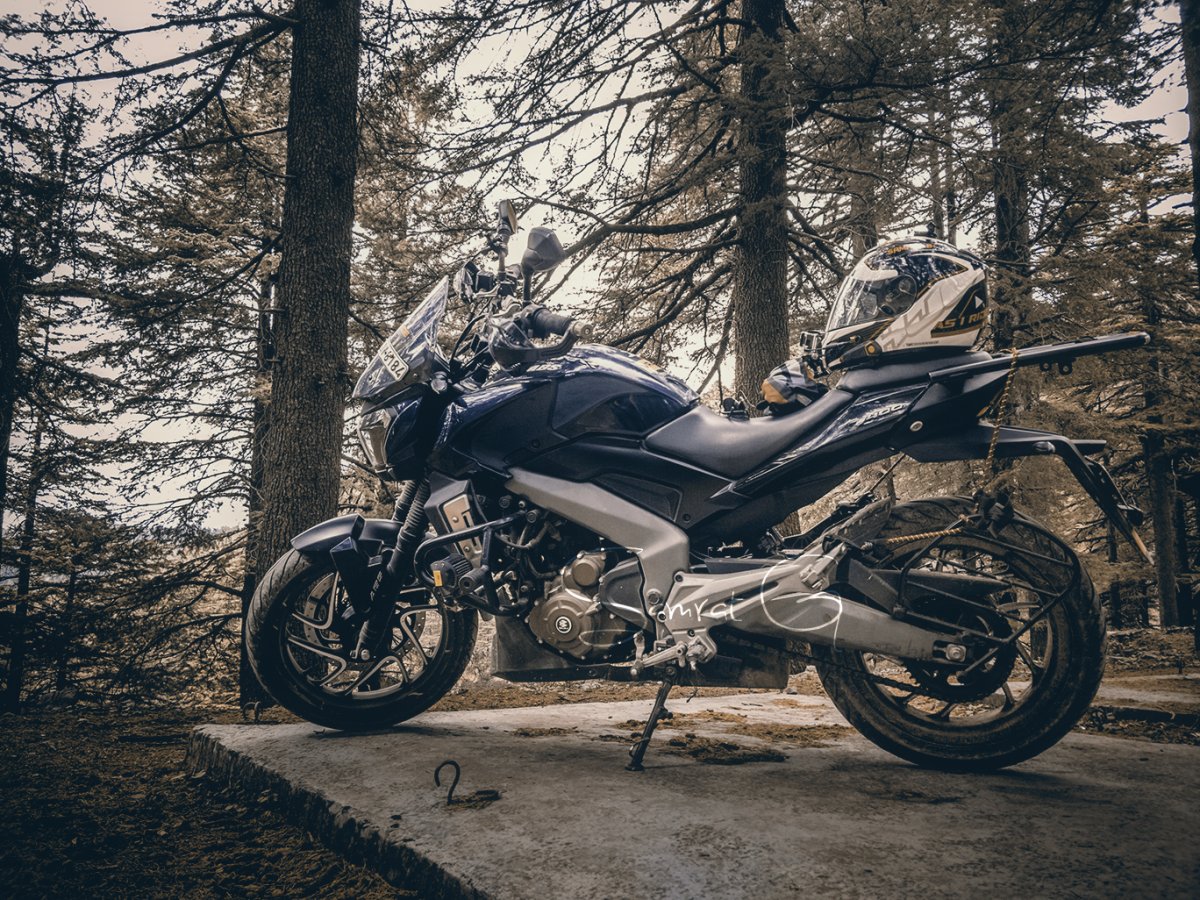 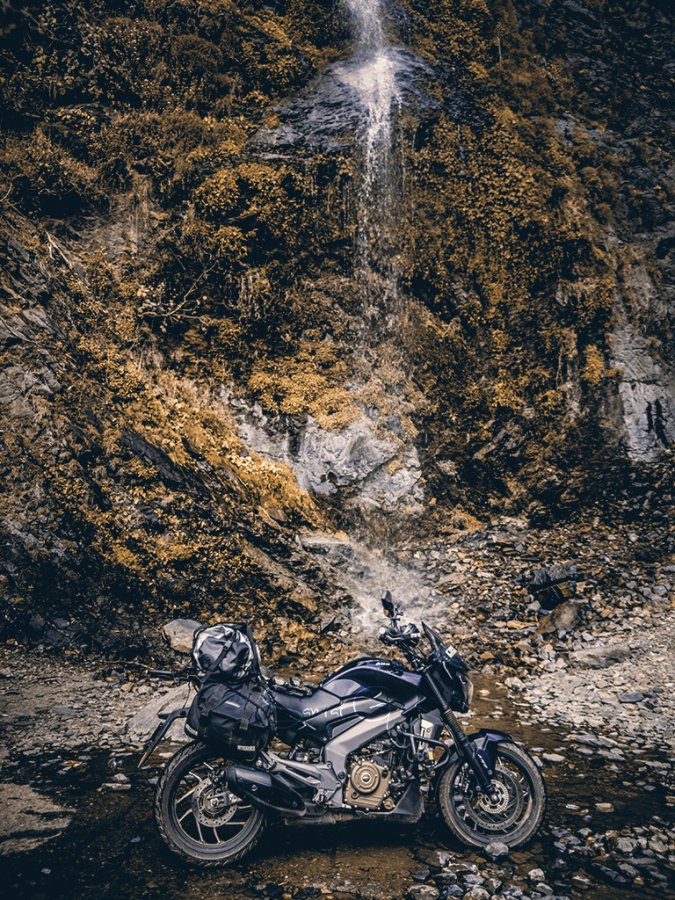 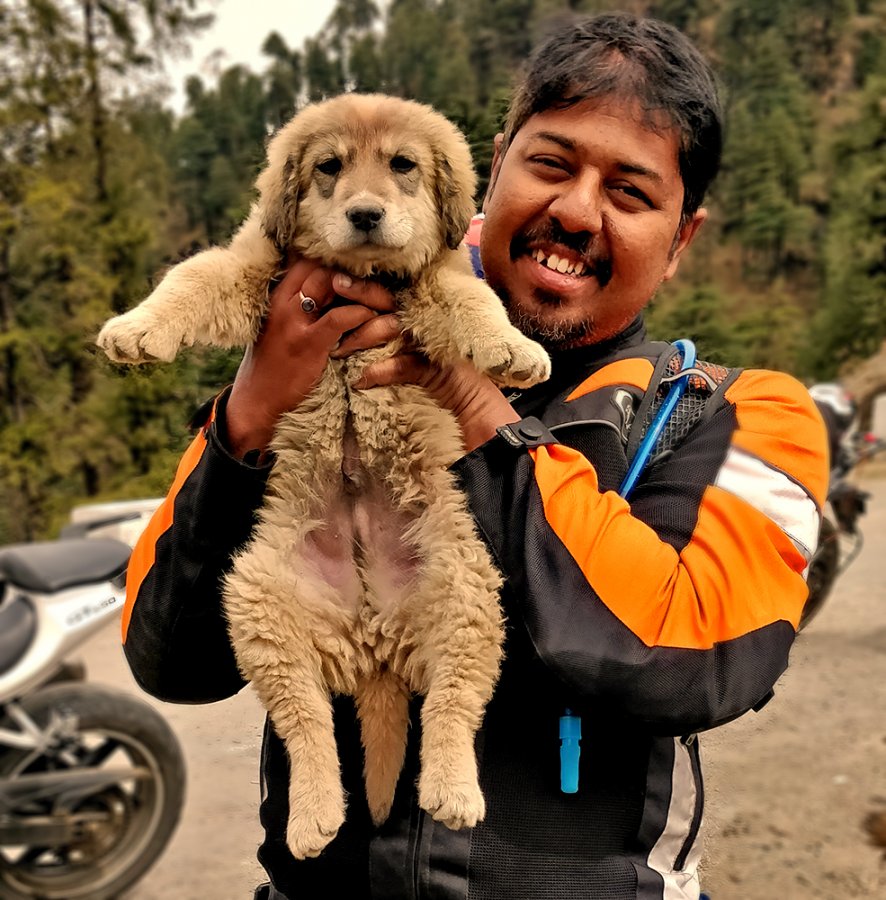 8. At the Camp - Night sky watching & pushing the mobile camera to its limit (Oneplus5) 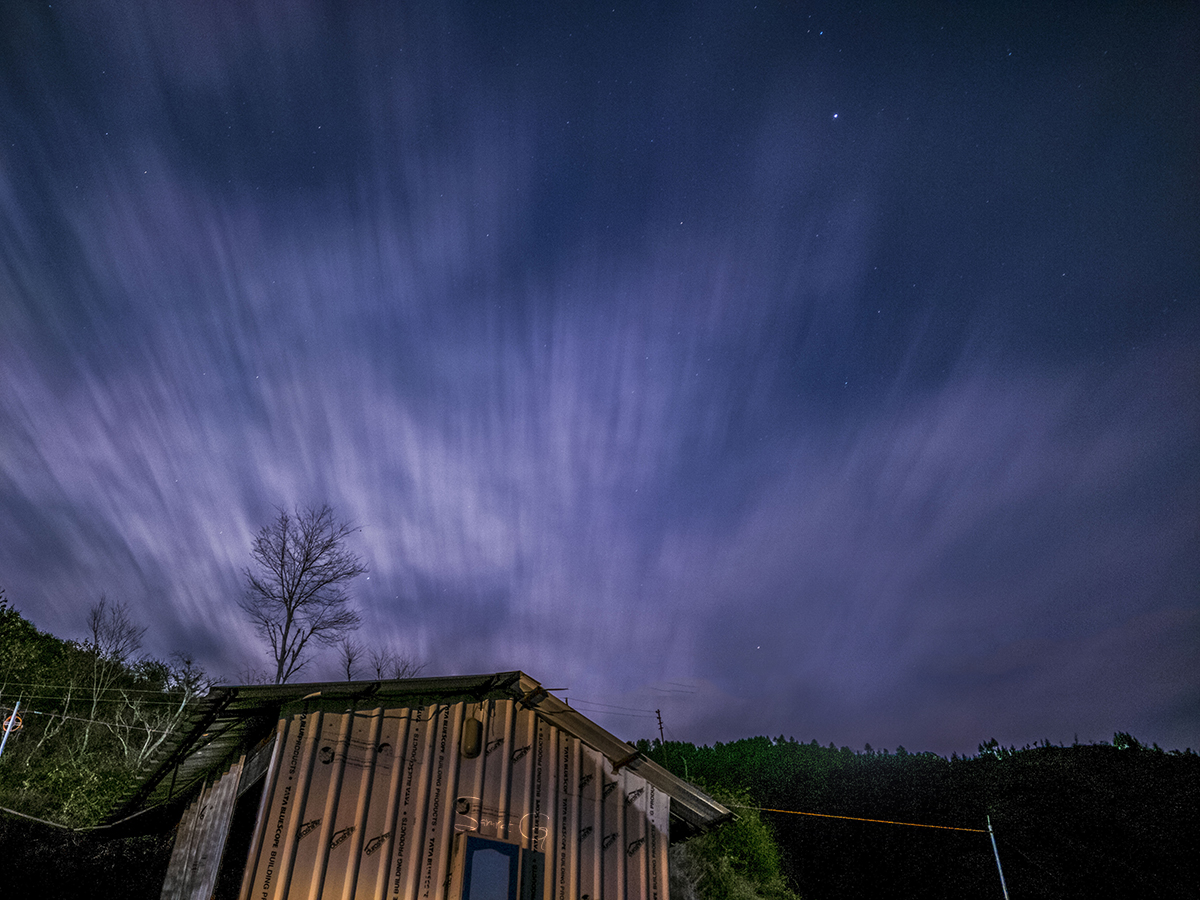 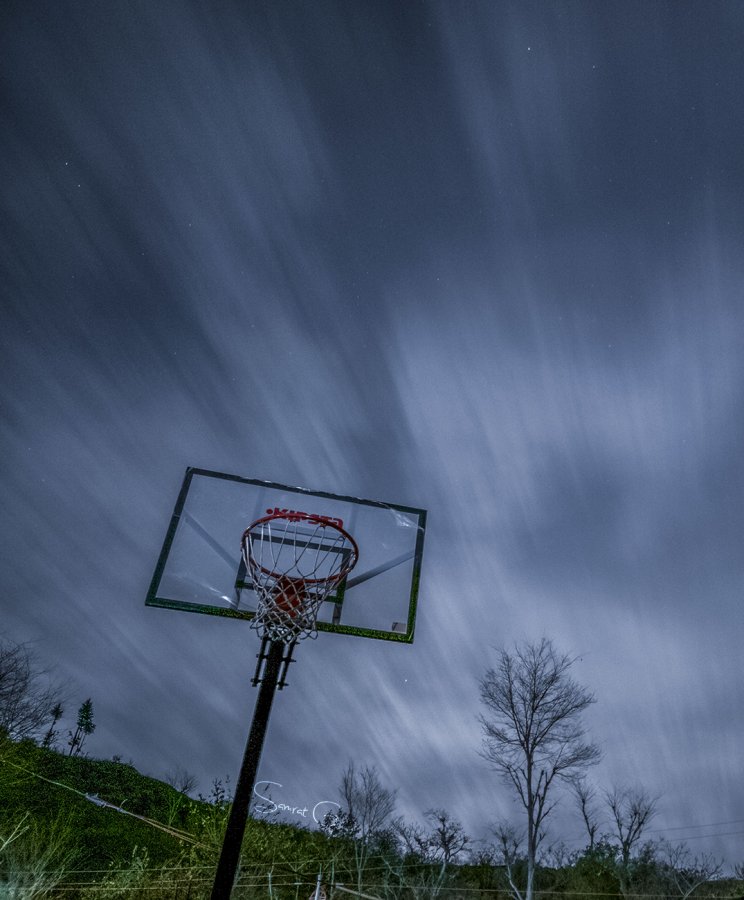 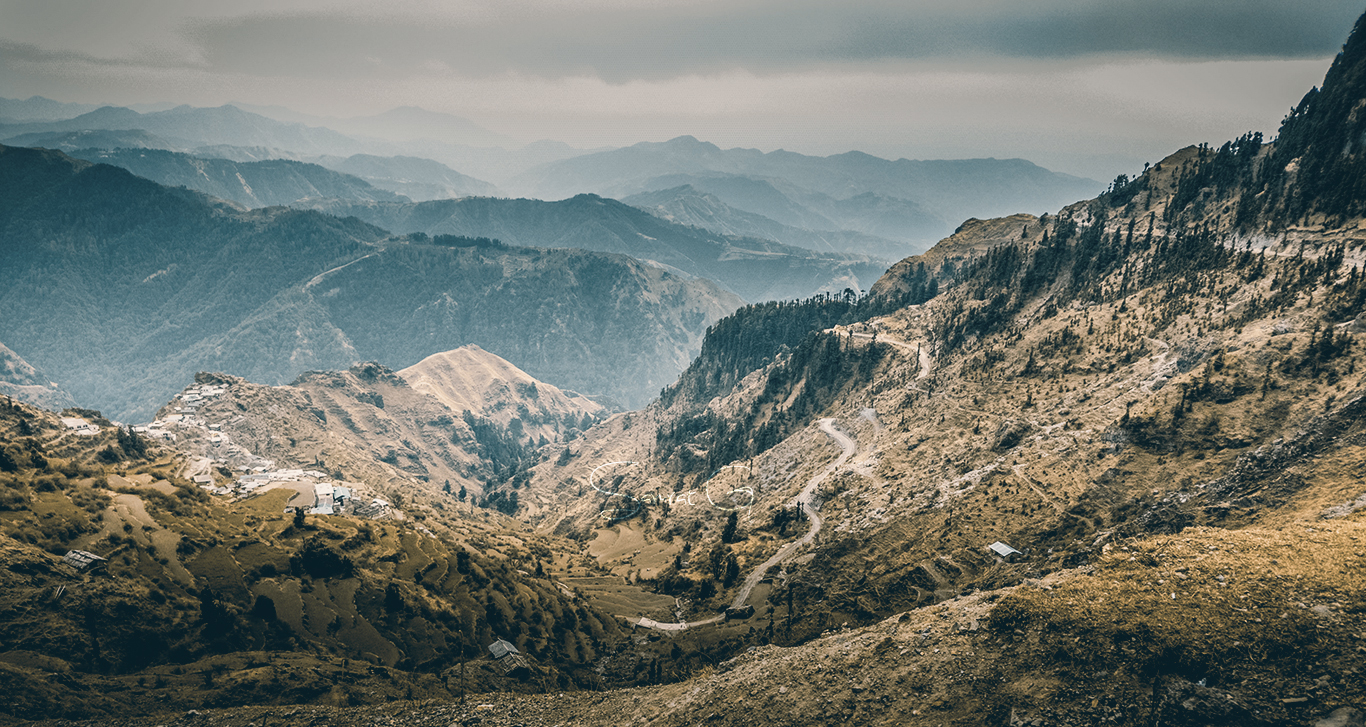 Sent from my ASUS_Z010D using Tapatalk

Sent from my ASUS_Z010D using Tapatalk
Click to expand...