Driving in the land of Yurts & Horses - Kyrgyzstan

Was my reaction too when my husband dropped the bombshell that he wants to visit this country.

I surfed the net & gleaned some information about the place. It seemed like a backpackers' paradise ... for people who love hiking, riding and eating horse meat. Must be a perfect trip ... for someone else.
Me: I'll take the car instead of trekking any day.

Also the -stan suffix conjures up violent images of some of the most unsafe places on earth. I thought I'll give it a pass.

But on further digging, I found out that it is in fact quite a safe place. It has interesting landscapes with beautiful lakes and is a very short direct flight from Delhi. Also it's a relatively young country having got it's independence from the Soviet Union in 1991: It won't have been polluted by mass tourism yet.

So with a rider that we find a good new car to drive and nice accommodation along the way, I found myself saying YES! 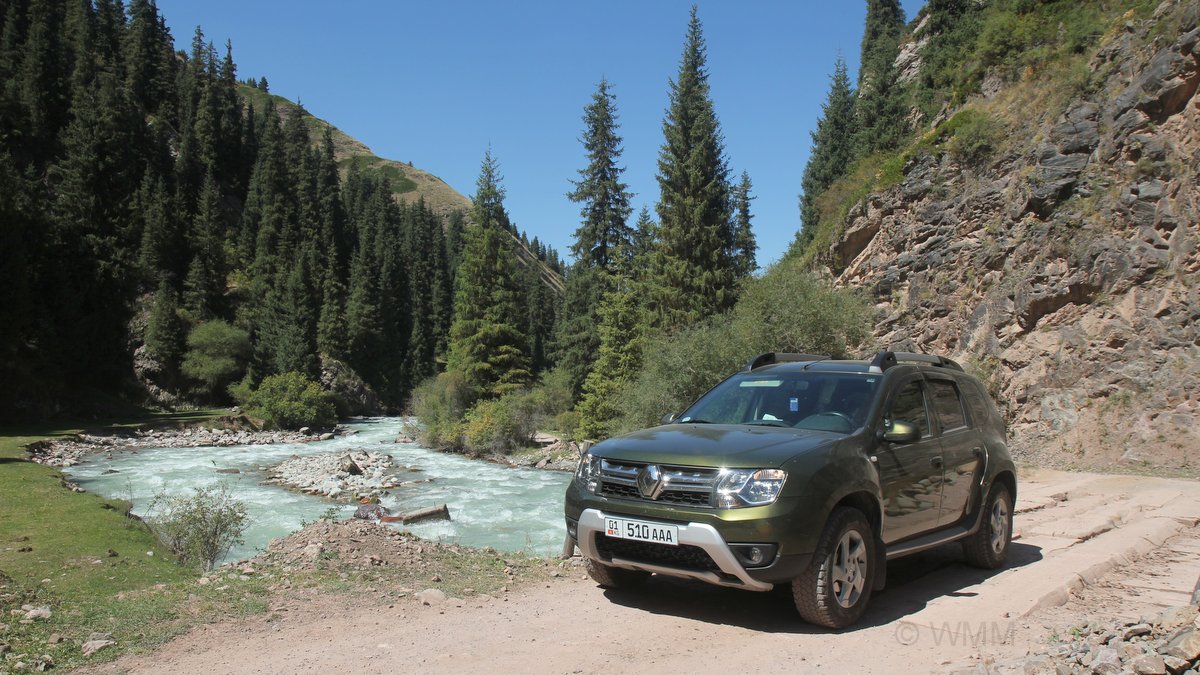 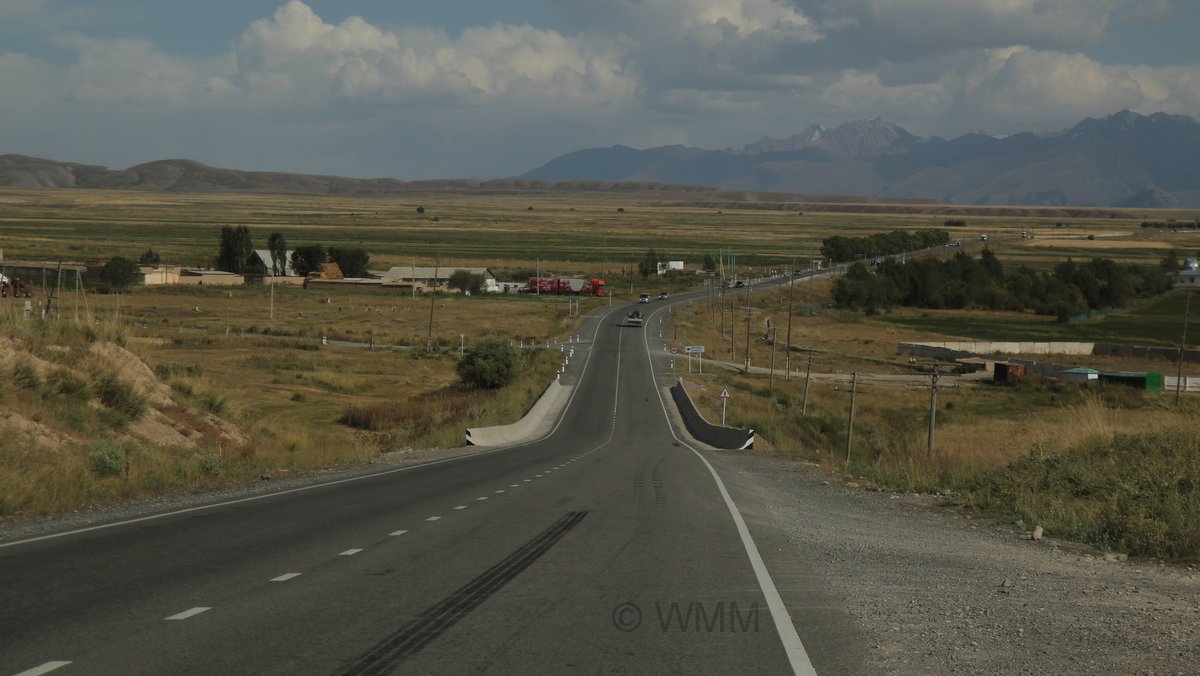 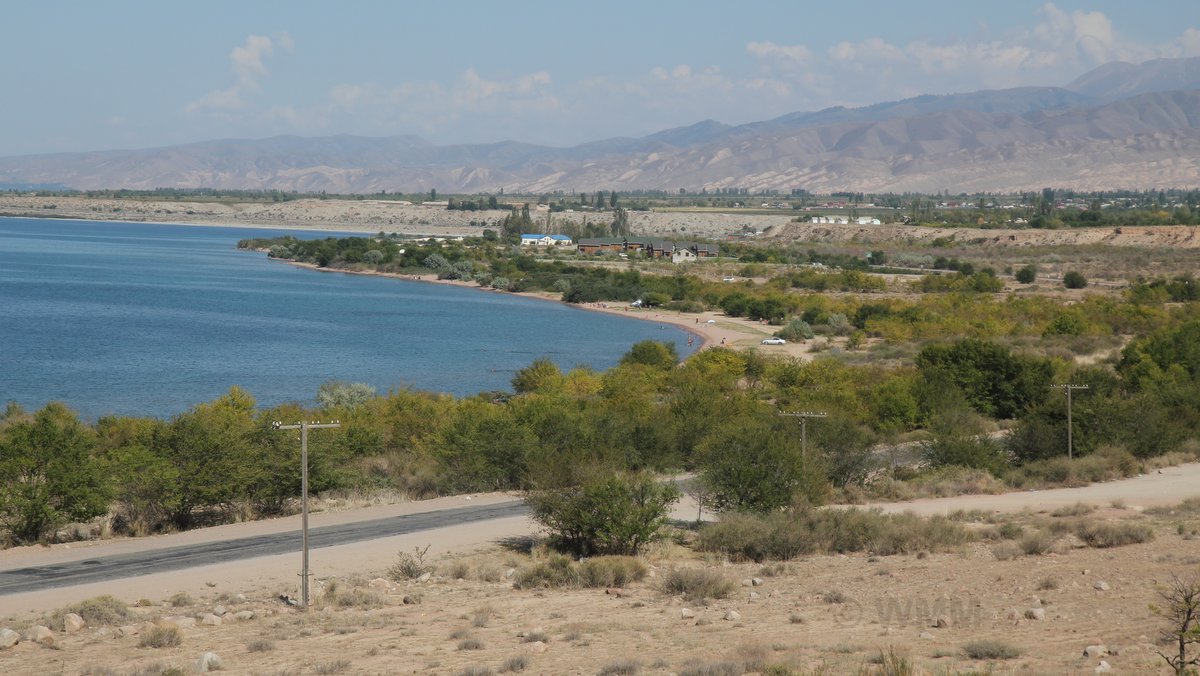 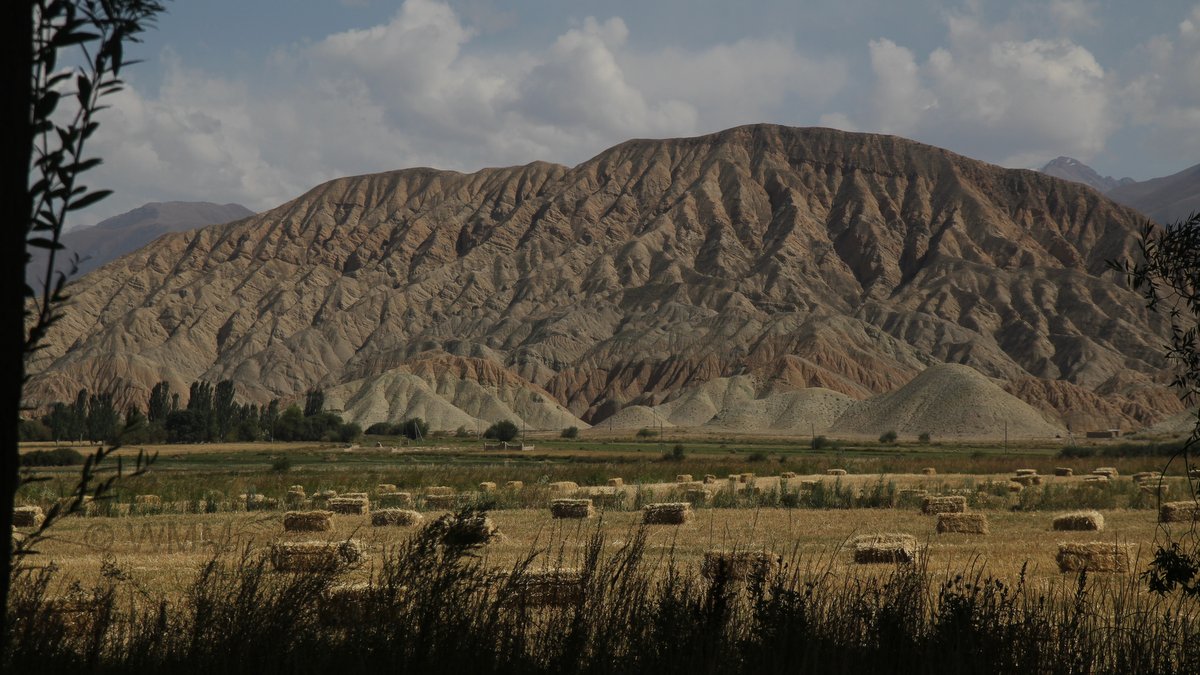 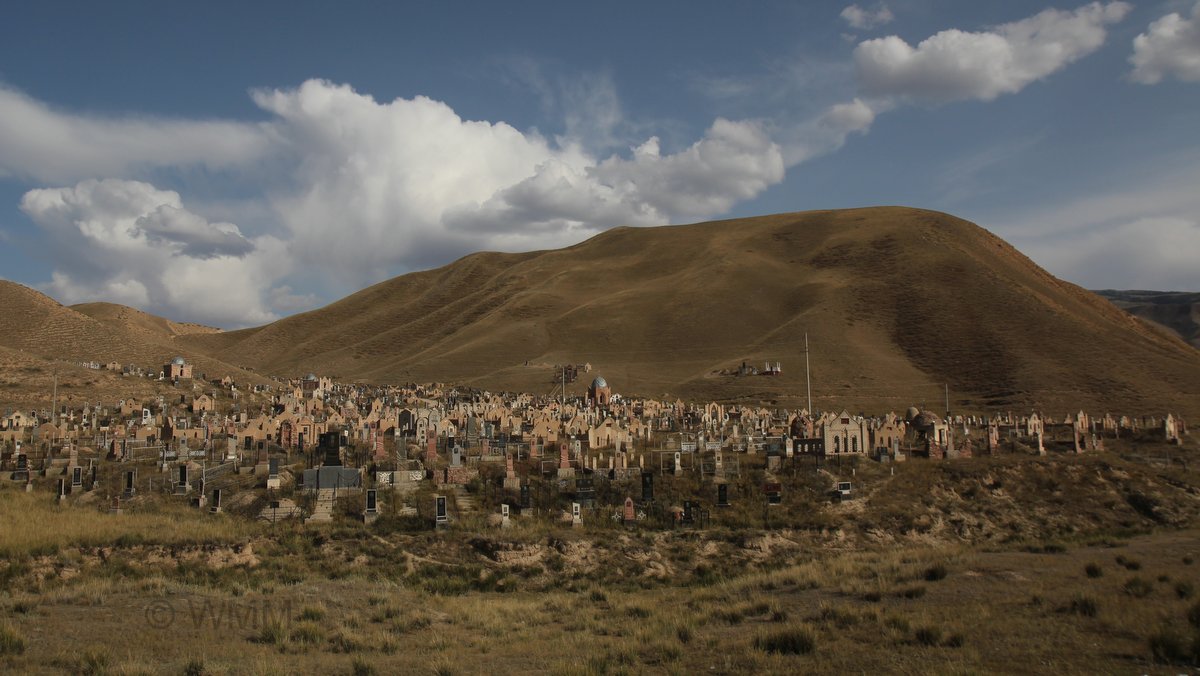 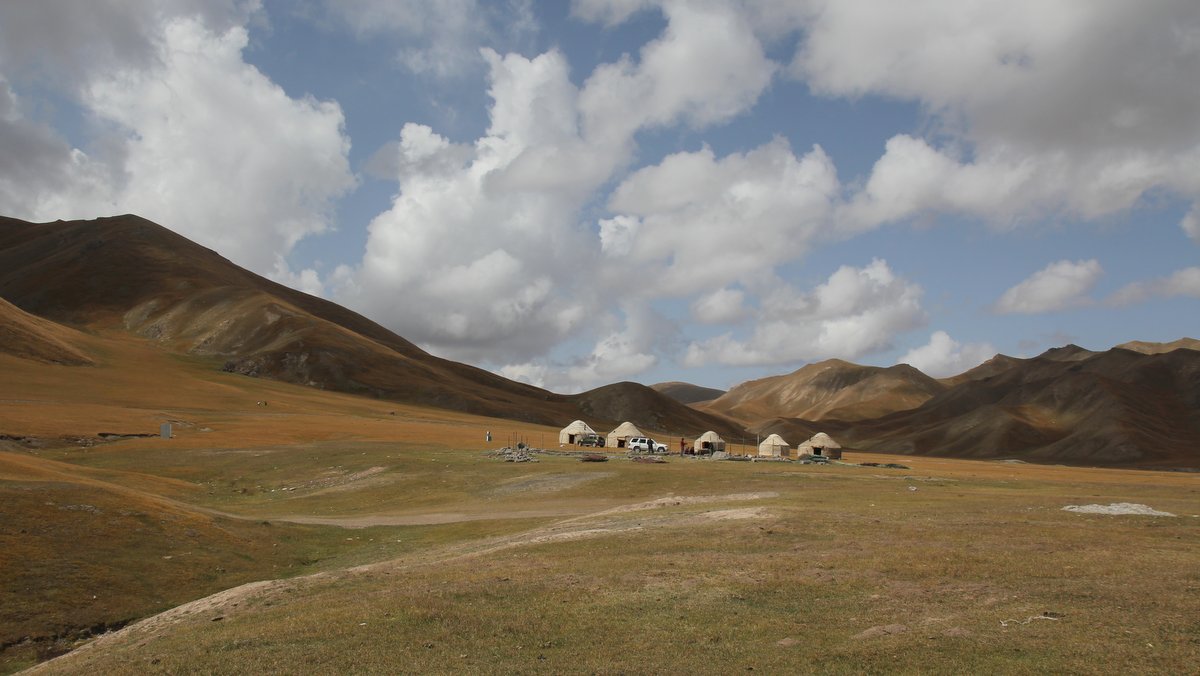 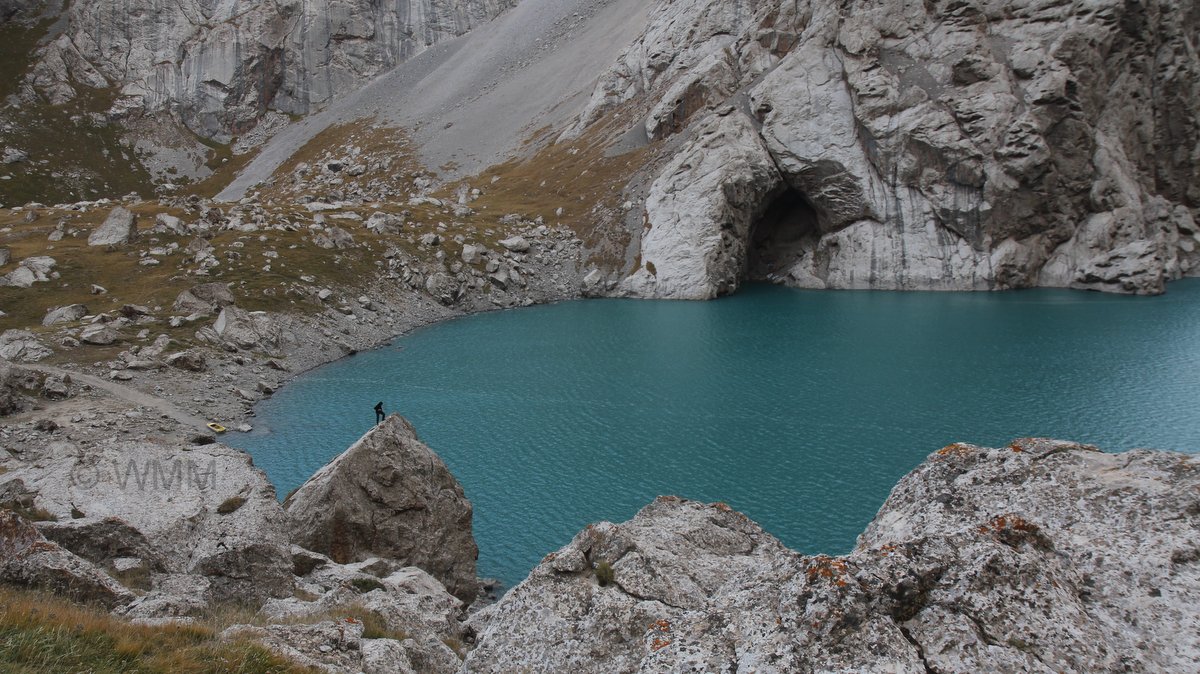 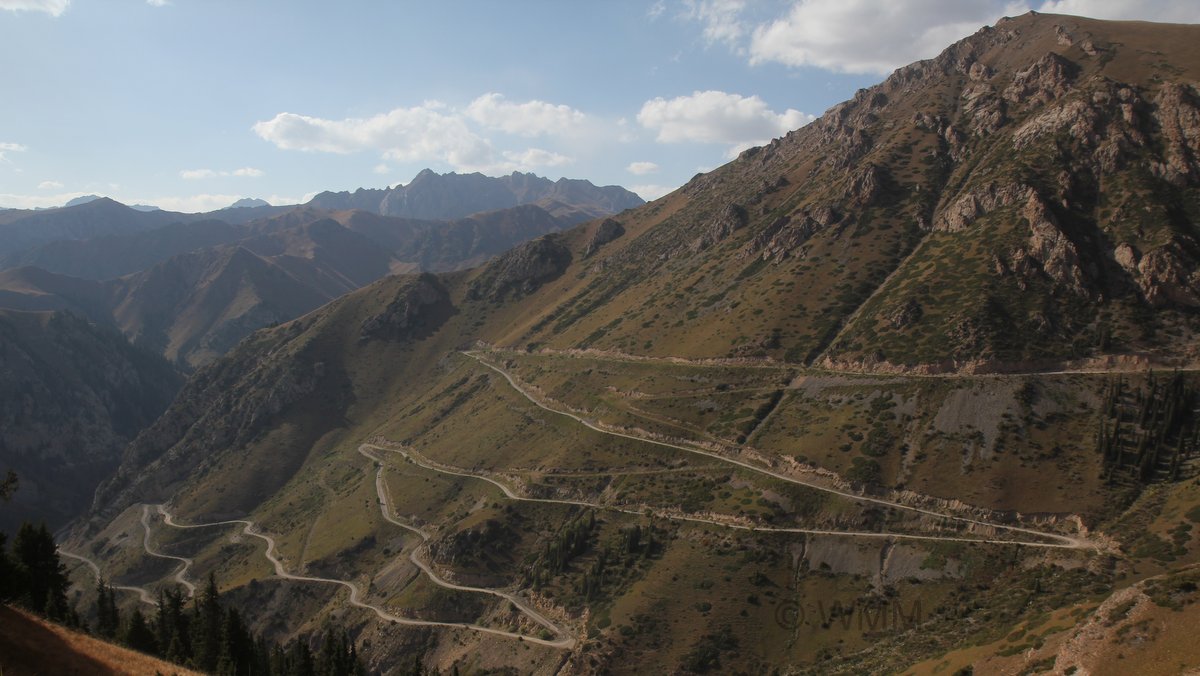 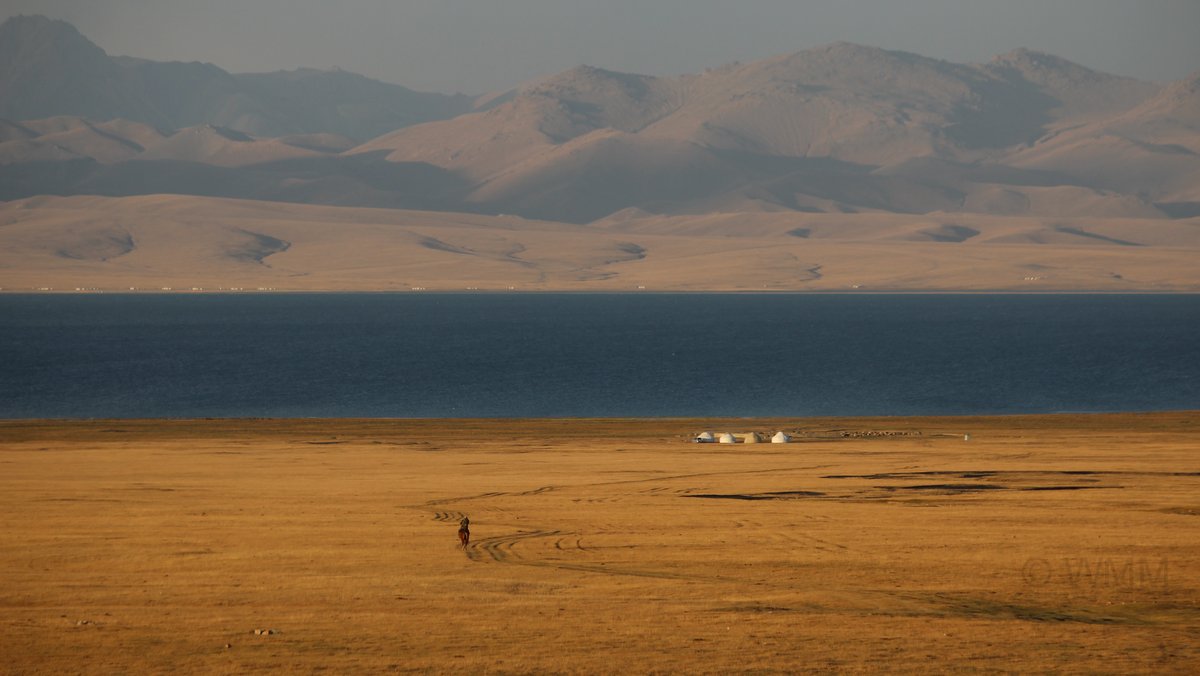 Beautiful start.
Central Asia has some of the best landscape views from what I have seen over the Internet. A dream of mine too.

The Planning:
The most important requirement for us in any of our trips, is to get a good self-drive car. While surfing, we realized that none of the major car rental companies operate in Kyrgyzstan. And the local companies which do give out self drive cars rarely, usually give ones that are really old and in pathetic condition.

Luckily we found this company Iron Horse Nomads which is run by Ryan - and managed to book a Duster 4x4 automatic ... which was quite new (2016 model) though a bit expensive!
Ryan and his team were very prompt & extremely helpful before & throughout the trip!!!

Phew. Now for the flights!

Pegasus Airline has a direct 4-hour flight from Delhi to Bishkek which we booked 3 months in advance. We also booked the Mumbai to Delhi flights keeping a 4 hour layover.
We later realized (the hard way) that it's better to take the Air India or the Jet Airways flight as these operate from the international terminal T3 in Delhi: Same as Pegasus Airlines. Also Air India has a baggage allowance of 25 kgs as opposed to 15 kgs with private carriers.

While going, we went by Air India but while returning, we had booked Indigo so we had to take the shuttle bus between T3 and T1 which took us an hour (including the 40 minute waiting time since we just missed the previous shuttle).

Next, for the visas, we realized that the Kyrgyz Embassy is in Delhi. Our travel agent refused to do this visa on our behalf as he didn't have any tie ups in Delhi for it. But we managed to convince him to at least send our passports across & submit the application on our behalf - we would do the rest.

. As we don't know anyone in Kyrgyzstan, who would invite us??? And the tickets were non-cancellable!!!
Then the Embassy folks pointed out that it's a bureaucratic document that any travel agent from there can get us ... for a fee. Phew.
We emailed a couple of agents & found the price to be between 35 & 70 USD per person.

Next we emailed the Embassy again requesting them to send us a list of requirements for the visa.
They replied asking us to give:
1. Date of travel
2. Duration of stay
3. Places to visit
4. Visa application form
5. Visa Fees

There was no mention of the LOI

. Confused, I just sent the application without arranging for the LOI which would take a few weeks, with just my tickets & took a chance

. There was no response for 2 weeks while we waited with bated breath ... when suddenly we got a call from our agent that we have got the visas

Finally we needed to book our accommodation. We realized that the best way to book online was through booking.com and up to a small extent, airbnb. No other agents seem to have managed any tie ups here yet. Of course there are enough local travel agents who could do bookings for you.

So with our tickets, visas & car booking, we were all set to go!!! 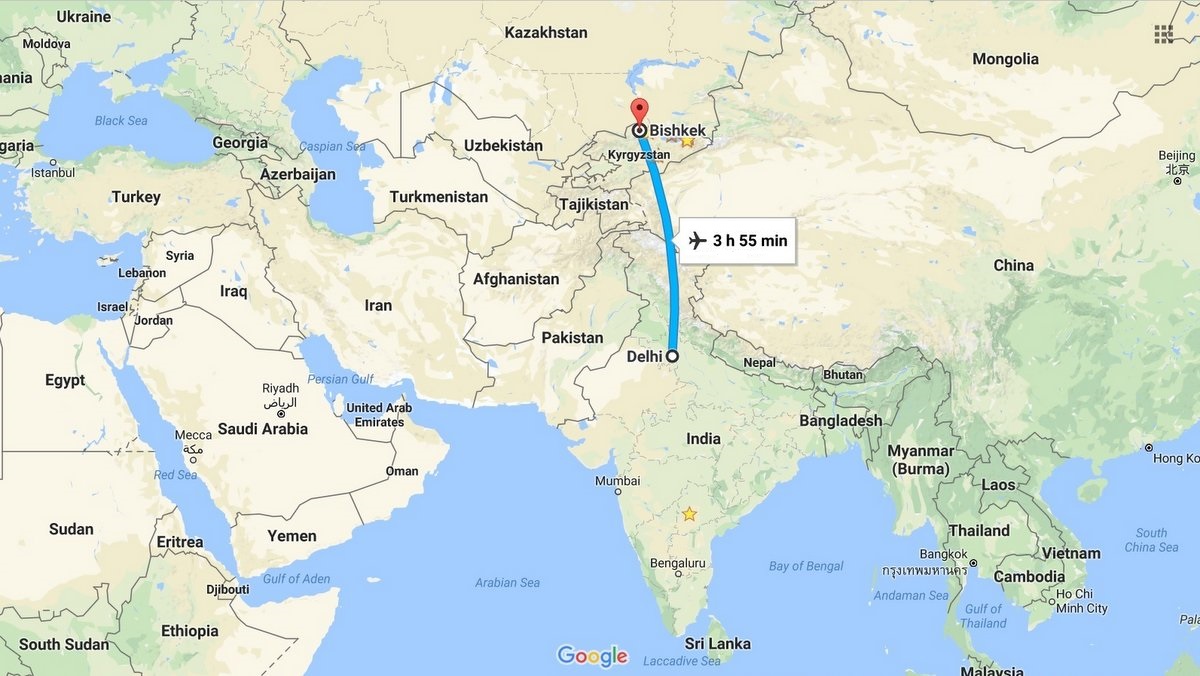 Kyrgyzstan is a small land-locked country in Central Asia​ 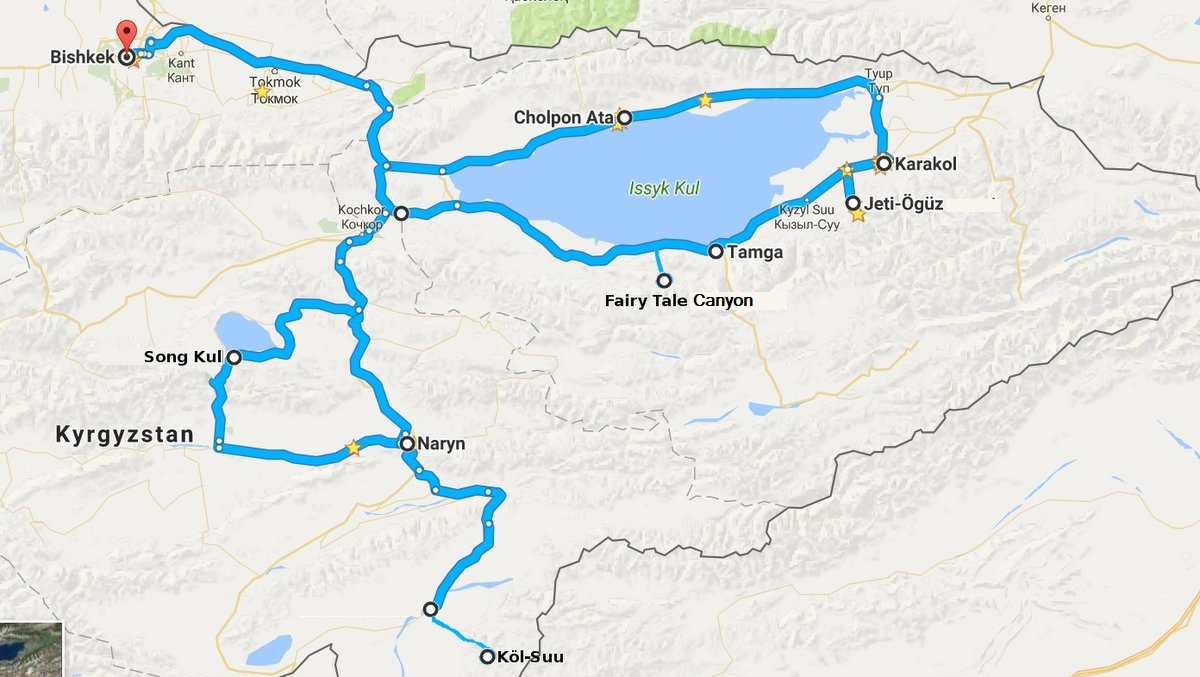