Famous Gurudwaras How to Travel there

Hi Mr Mousourik
Beautiful pictures.
Thanks for sharing.
In case you have more please share them on this thread

Immediately please !
I was waiting for your Treasure !

The Treasure is in the hyperlink 'bit'


adsatinder said:
Immediately please !
I was waiting for your Treasure !
Click to expand...

I have already seen there !
LOL !

The costliest piece of land anywhere--- After the younger two sons of the 10th Guru were bricking alive, their grandmother Mata Gujri too breathed her last. The Suba of Sirhand (Governor) Wazir Khan declared that the bodies (three) could be cremated only by anyone who could cover the required area for cremation with gold coins (soney di moharan). Diwan Todar Mal sold off all his assets and procured the requisite gold coins (approx 7800) and cremated the mother and younger two sons of Guru Gobind Singh.

Dewan Todar Mal and his family after cremating the three bodies slipped into oblivion, but his deeds are still remembered by one and all. A road has been named after this great man plus a 'Yadgaari Gate' erected at Sirhand in his honour.
Any person going towards Chandigarh via Sirhand makes it a point to visit this Gurudwara.

This Gurudwara is well frequented by the sangat of the neighbouring districts, but am sure not many people outside Punjab know of it's historic significance. 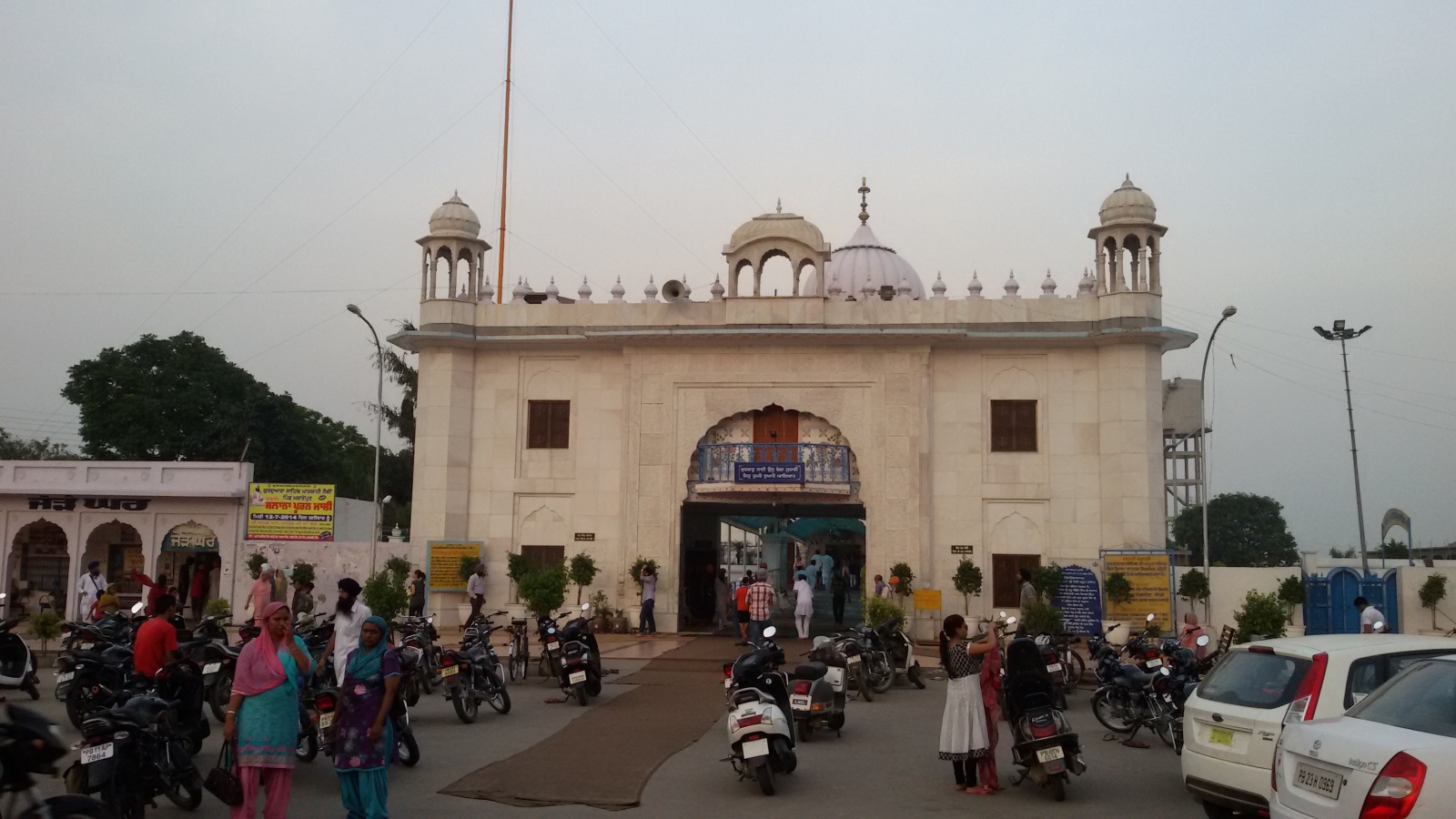 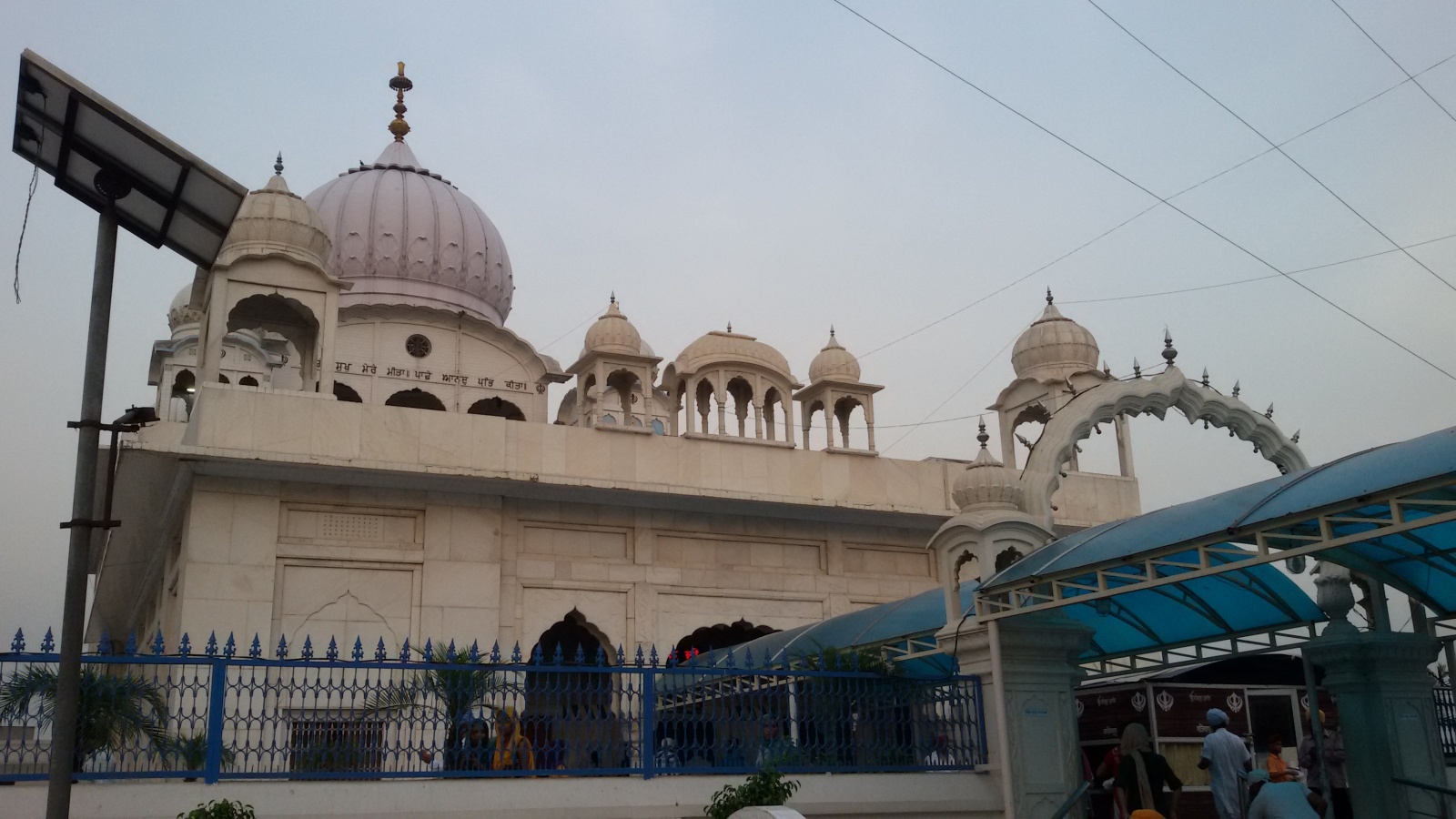 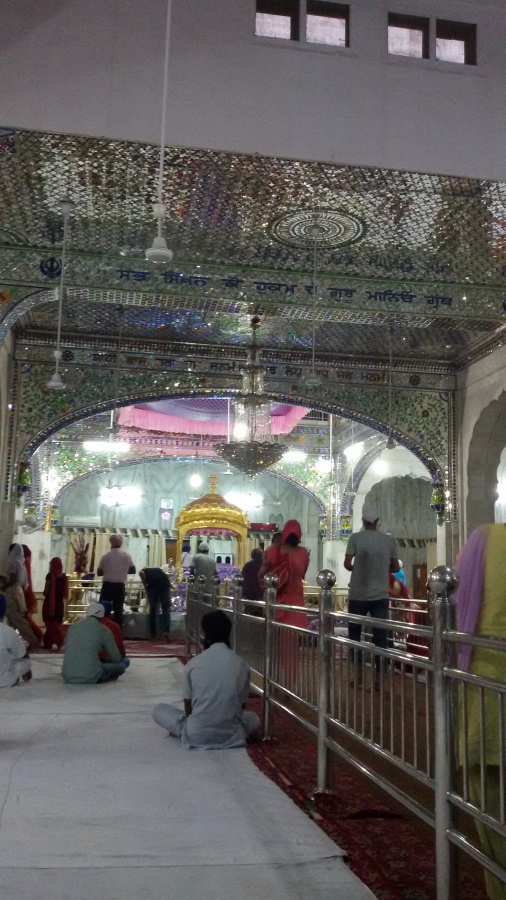 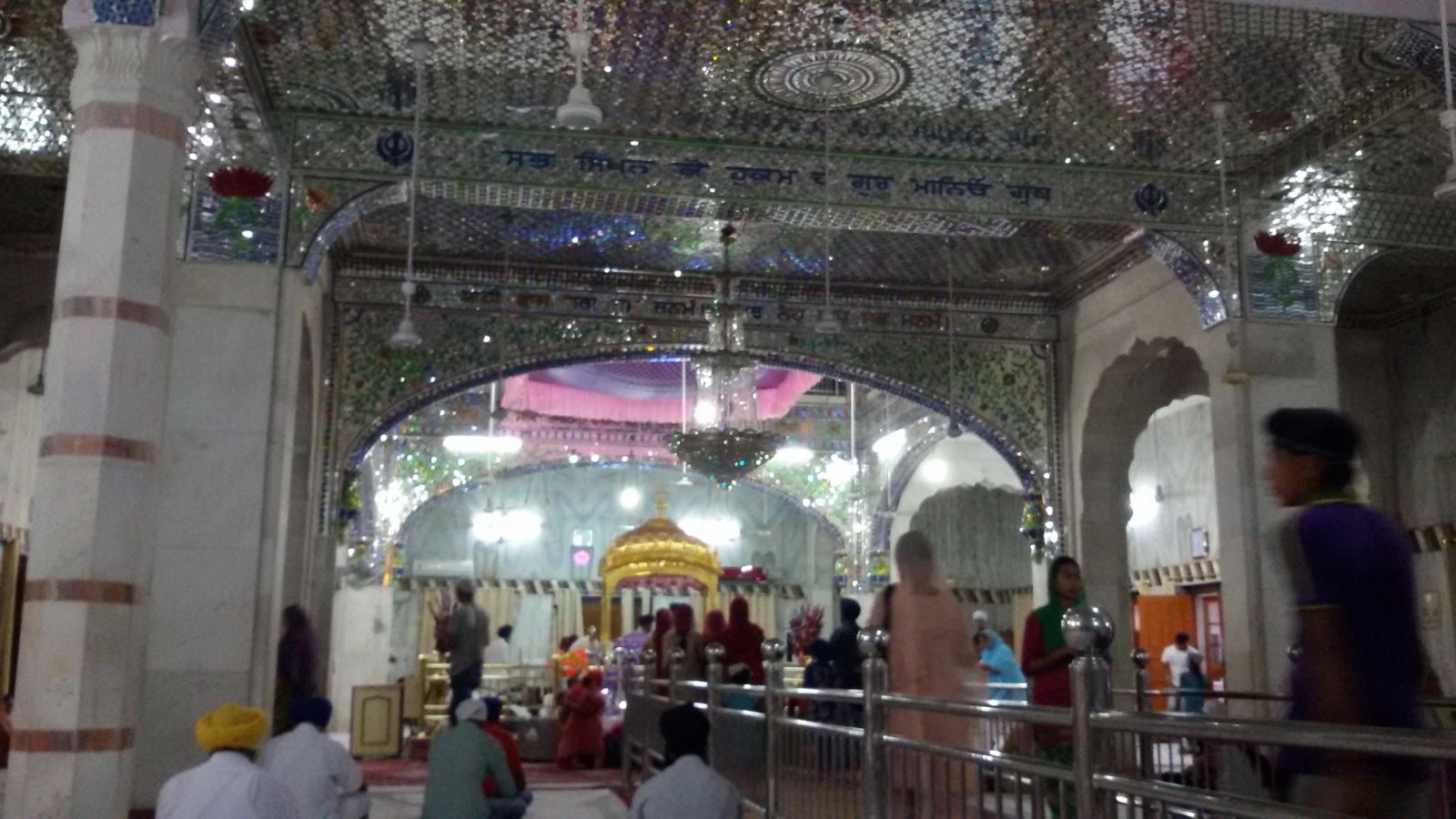 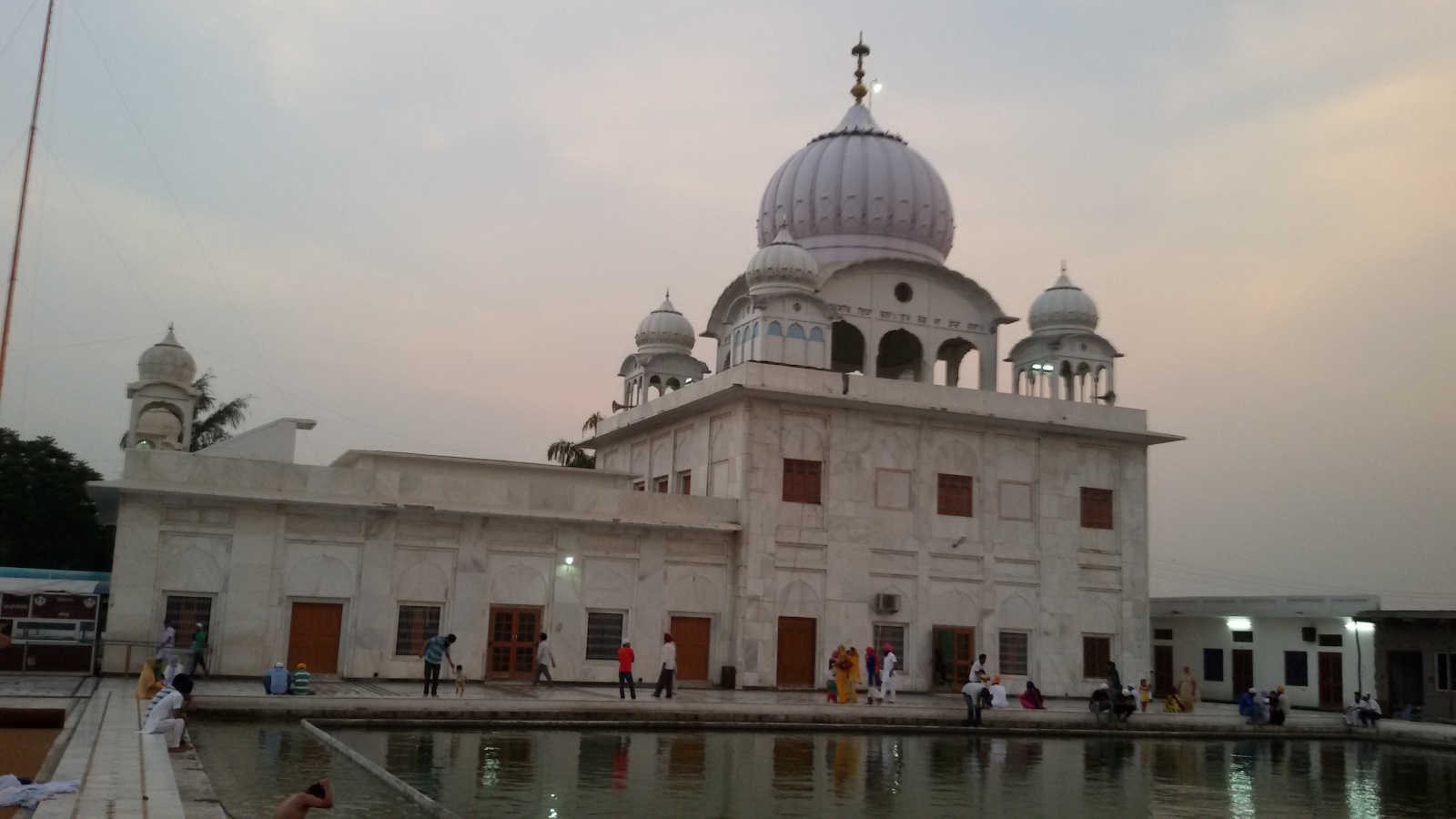 Gurudwares is most famous places in India i visited that types of areas in India its much crowded and every Indian must go to Gurudwares for the pray..

Imprint of Right hand of Guru Nanak on the boulder hurled from the mountain by Wali Kandhari.

These pictures are not mine but from a video sent by my friend. Couldn't resist posting them in this thread

Pics of the Gurudwara, Hand imprint of Guru Nanak and Yatra niwas 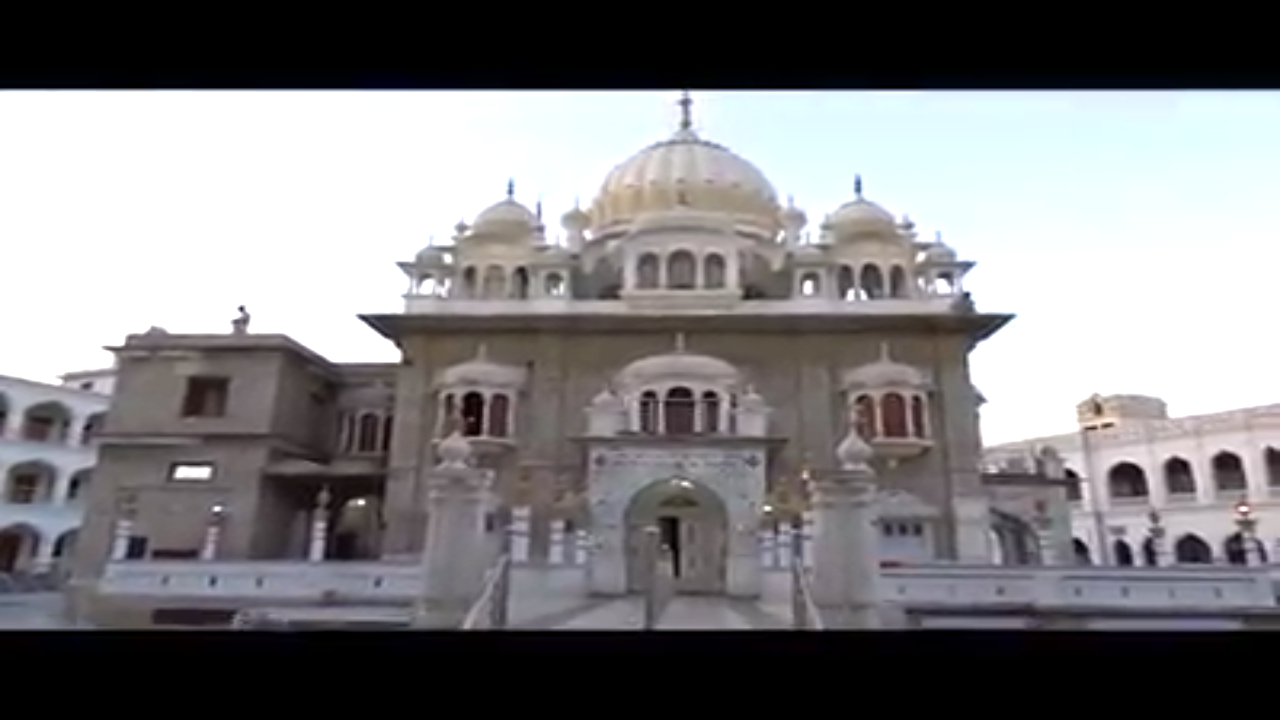 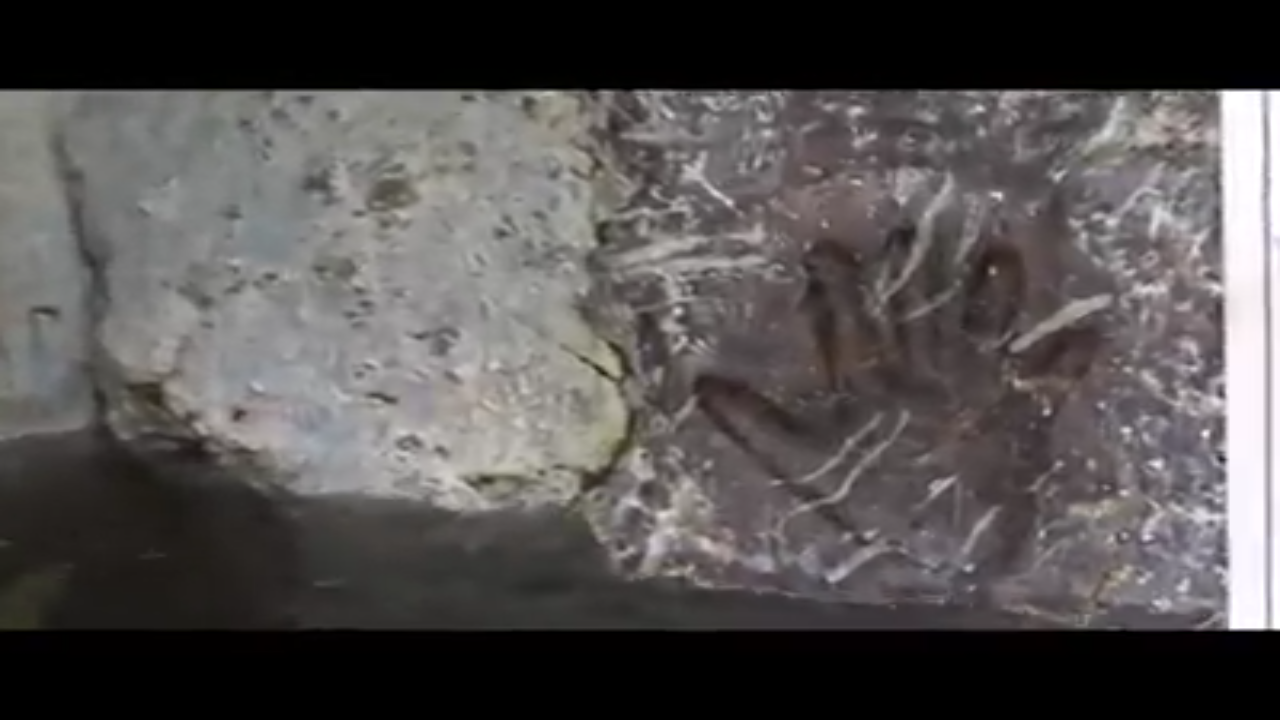 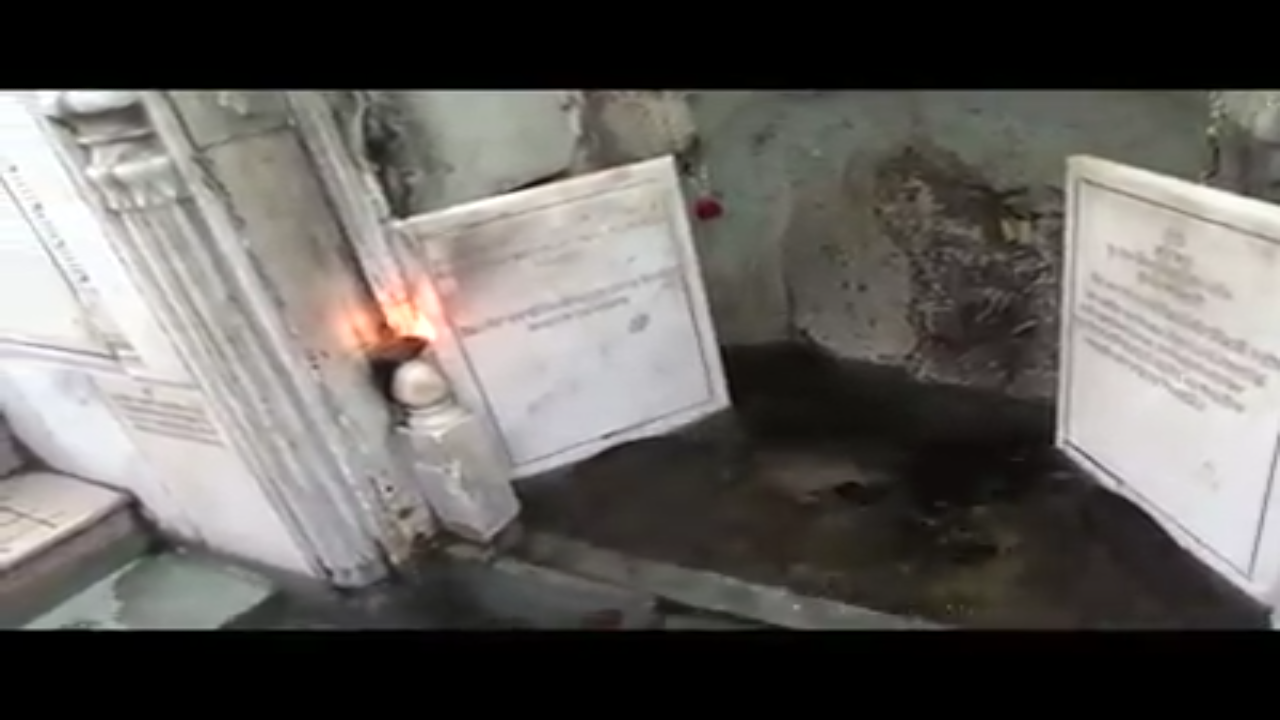 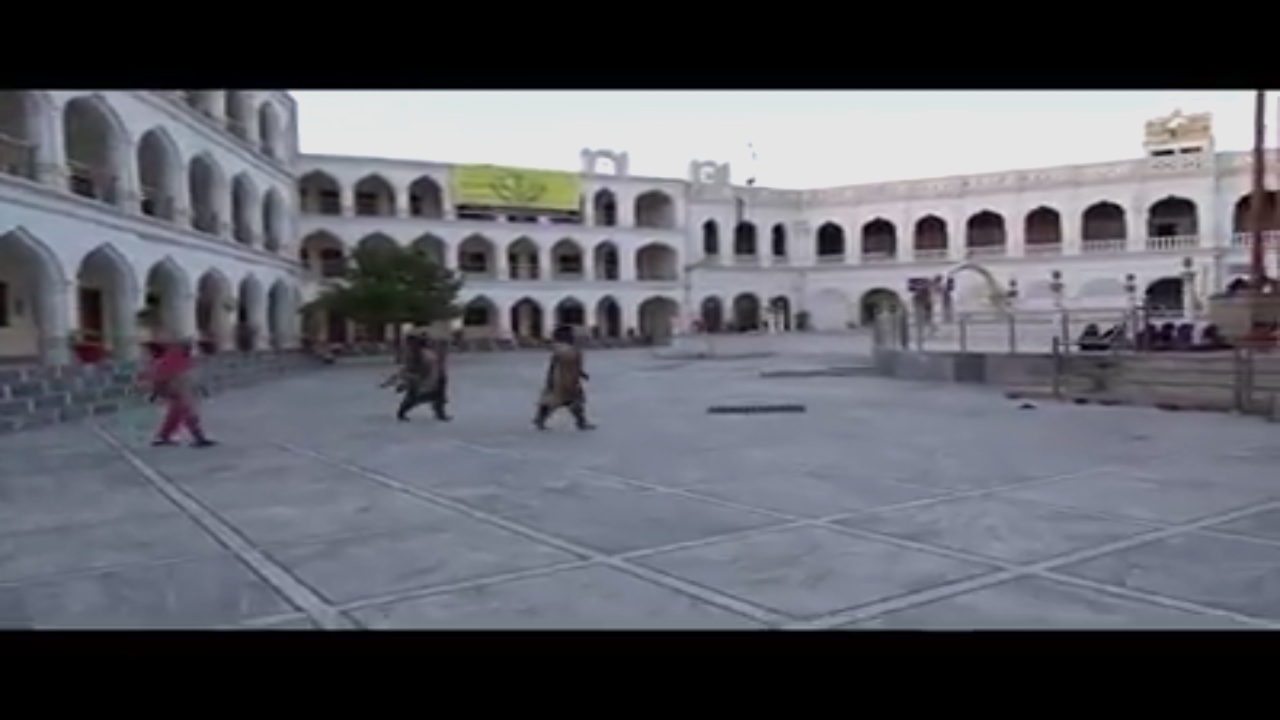 Great Entry here !
Thanks for your contribution !

Dec 1705....... Guru Gobind Singh ji on orders from the 'Panj Piaras' left Chamkaur Sahib alone and traversed through thick inhospitable jungles of Machiwara. Badly wounded, tattered clothes, bleeding all over he rested at this place (from the poem 'Machiwarey de janglan vich' which I read in class 7, which left an indelible imprint on my mind).
He quenched his thirst from the well and rested under the 'jand' tree and was joined by his three devout followers including two of the five 'piaras'.
Later he escaped from this place with the help of his two muslim followers and a Qazi who described him as 'Ucchh daa peer'

A few pictures of this holy place 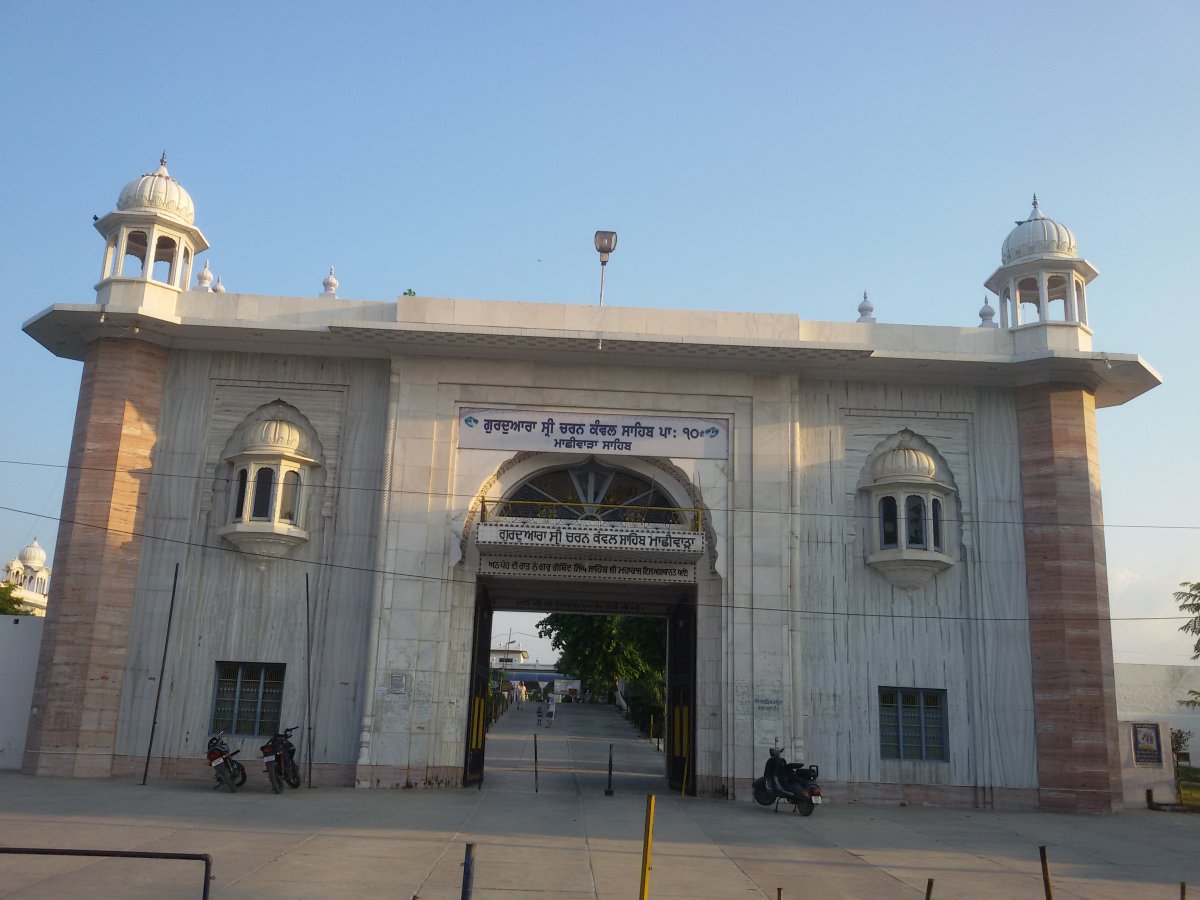 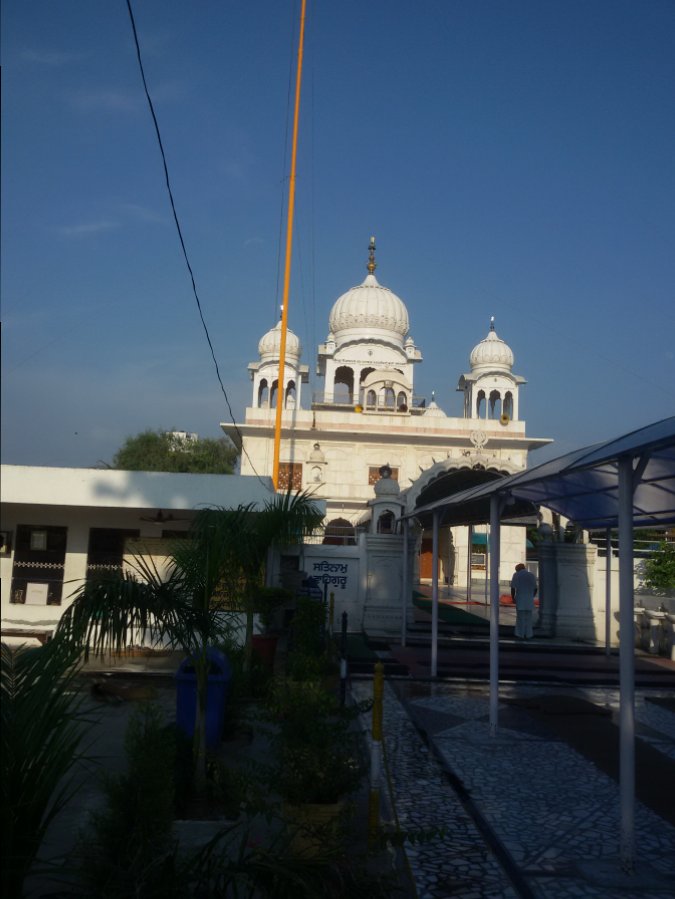 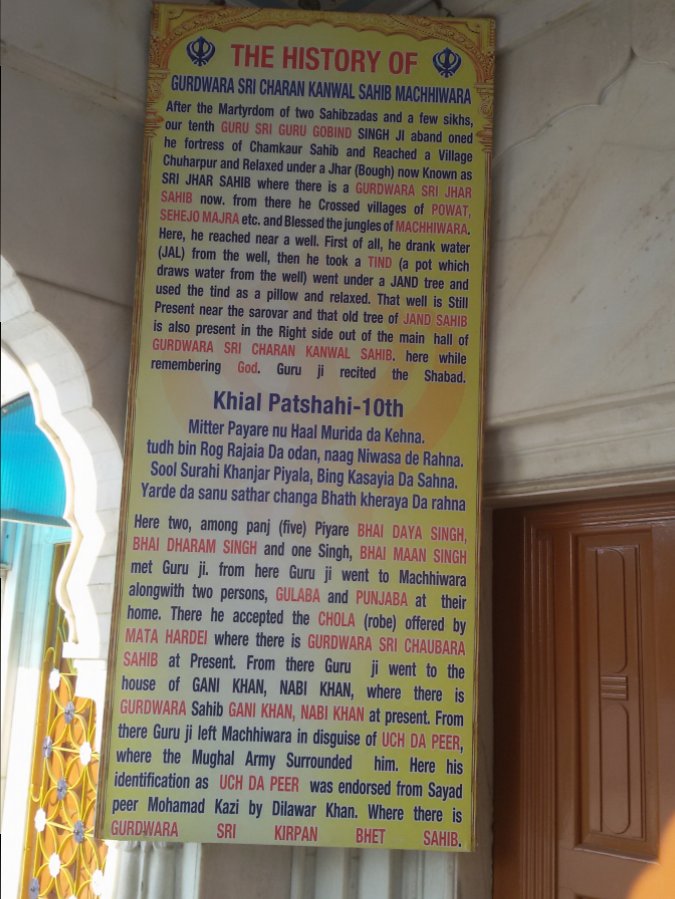 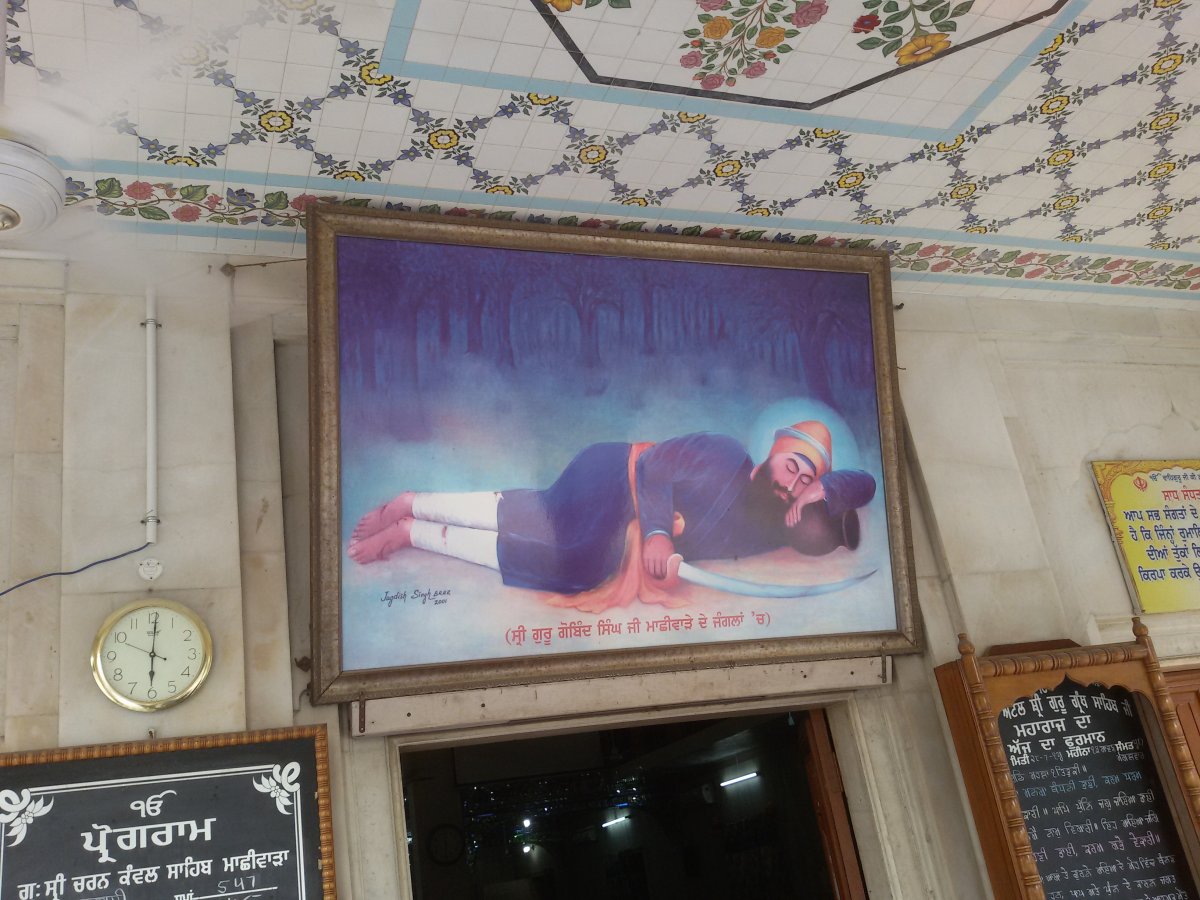 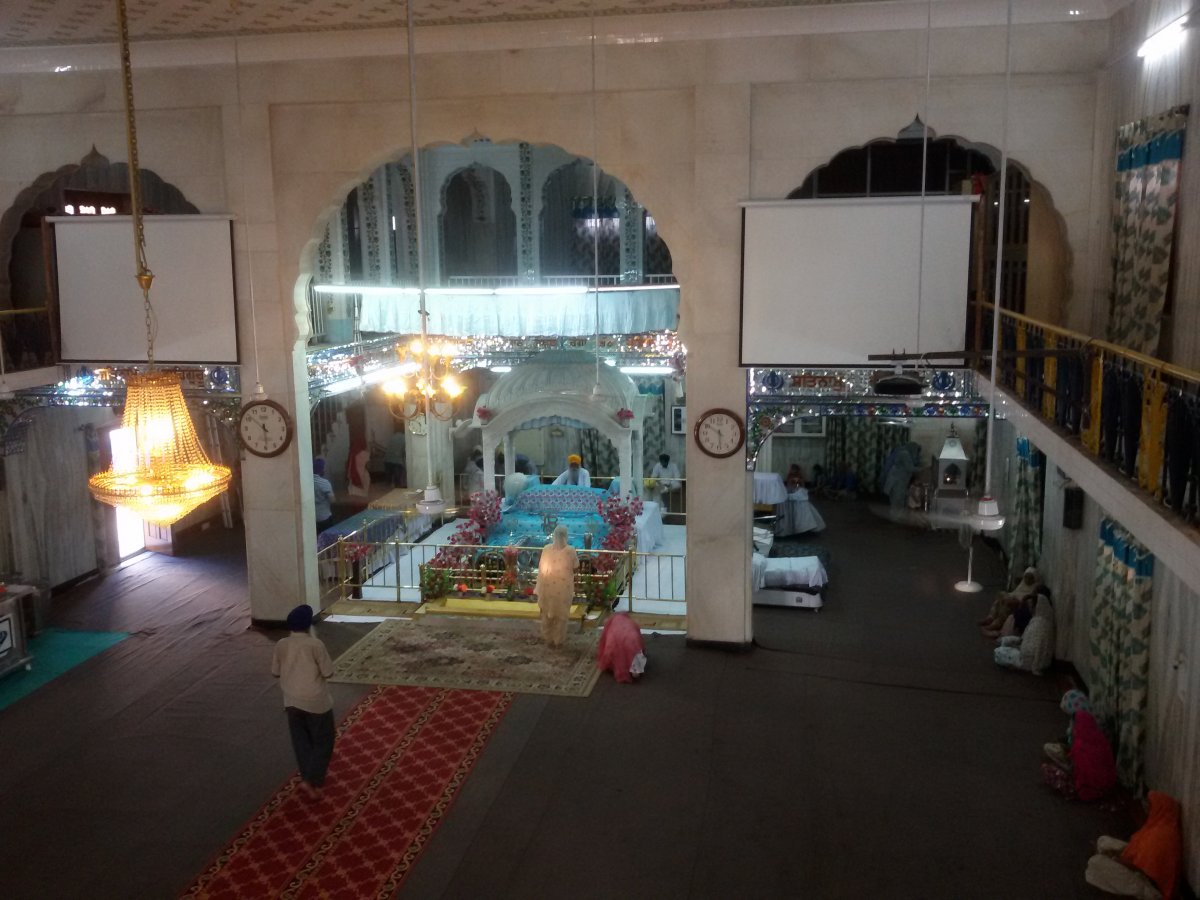