Woke up at 0500 and was out by 0530. First went to the church to see the activity. There were a few people, but it was mostly empty. 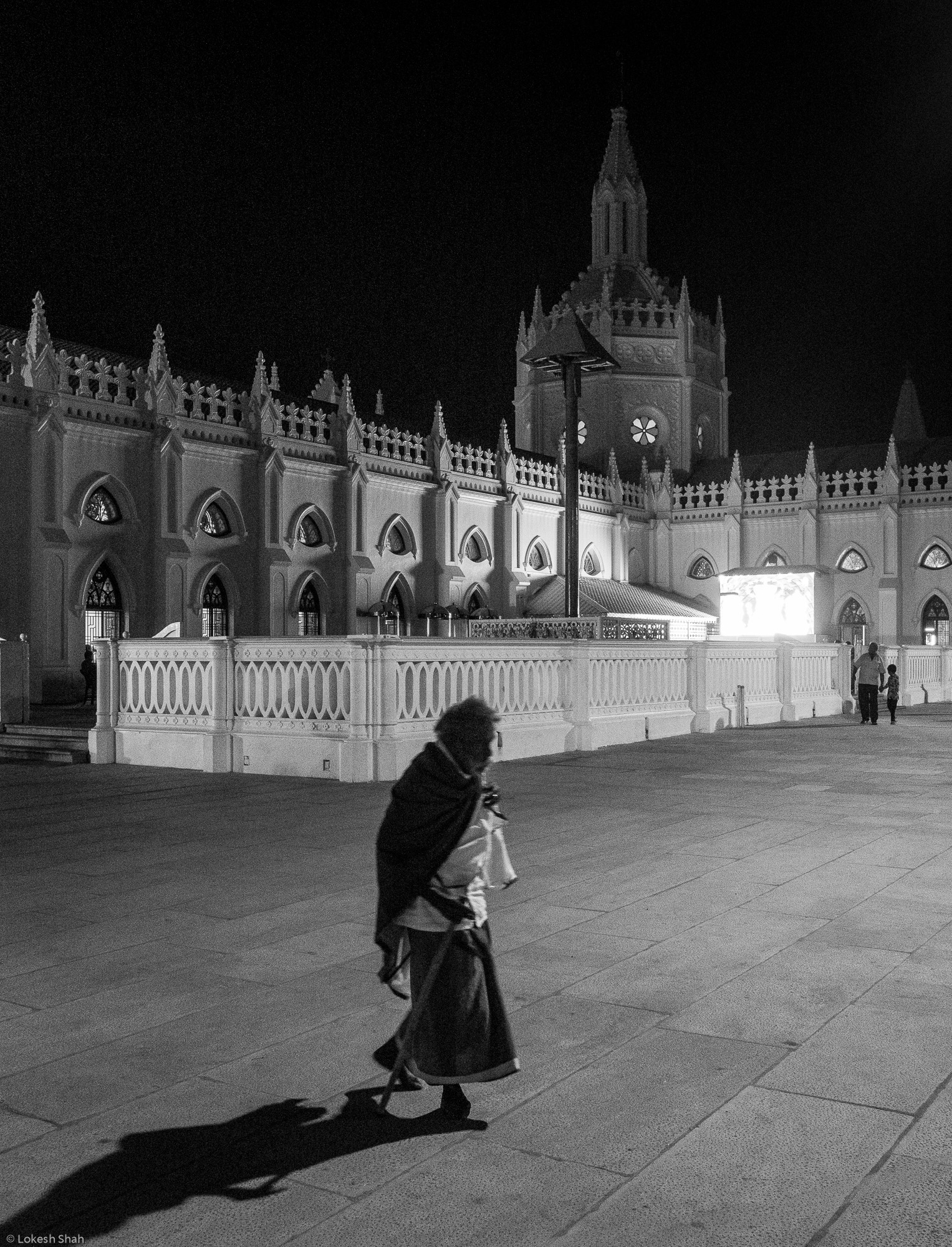 While having a cup of tea, saw this man limp across the courtyard of the church. 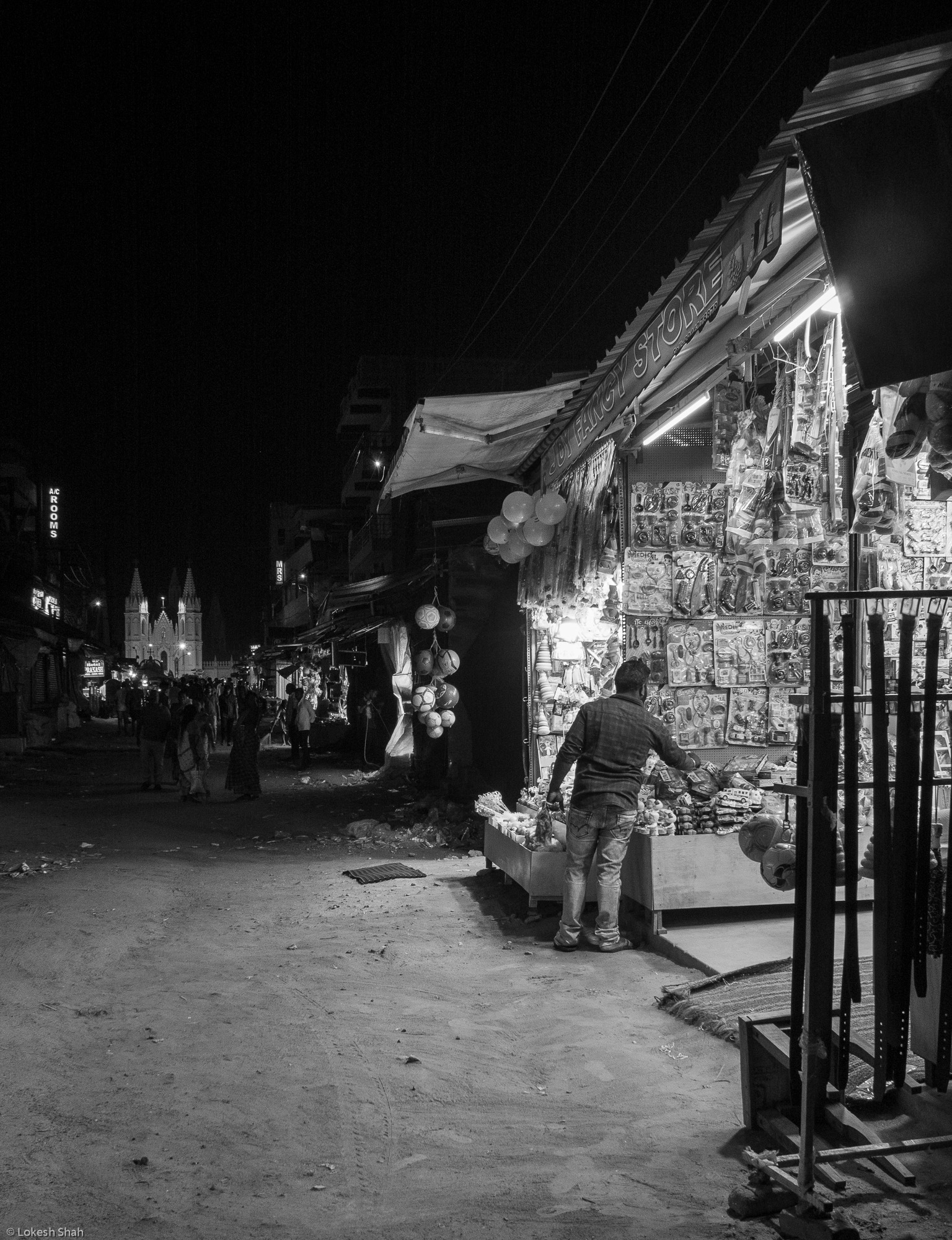 It was Sunday morning. Most of the shopkeepers were expecting goof business. So they opened up early and setup shop.
There were some tourists who had just gotten down from their night rides mingling among the few open shops. 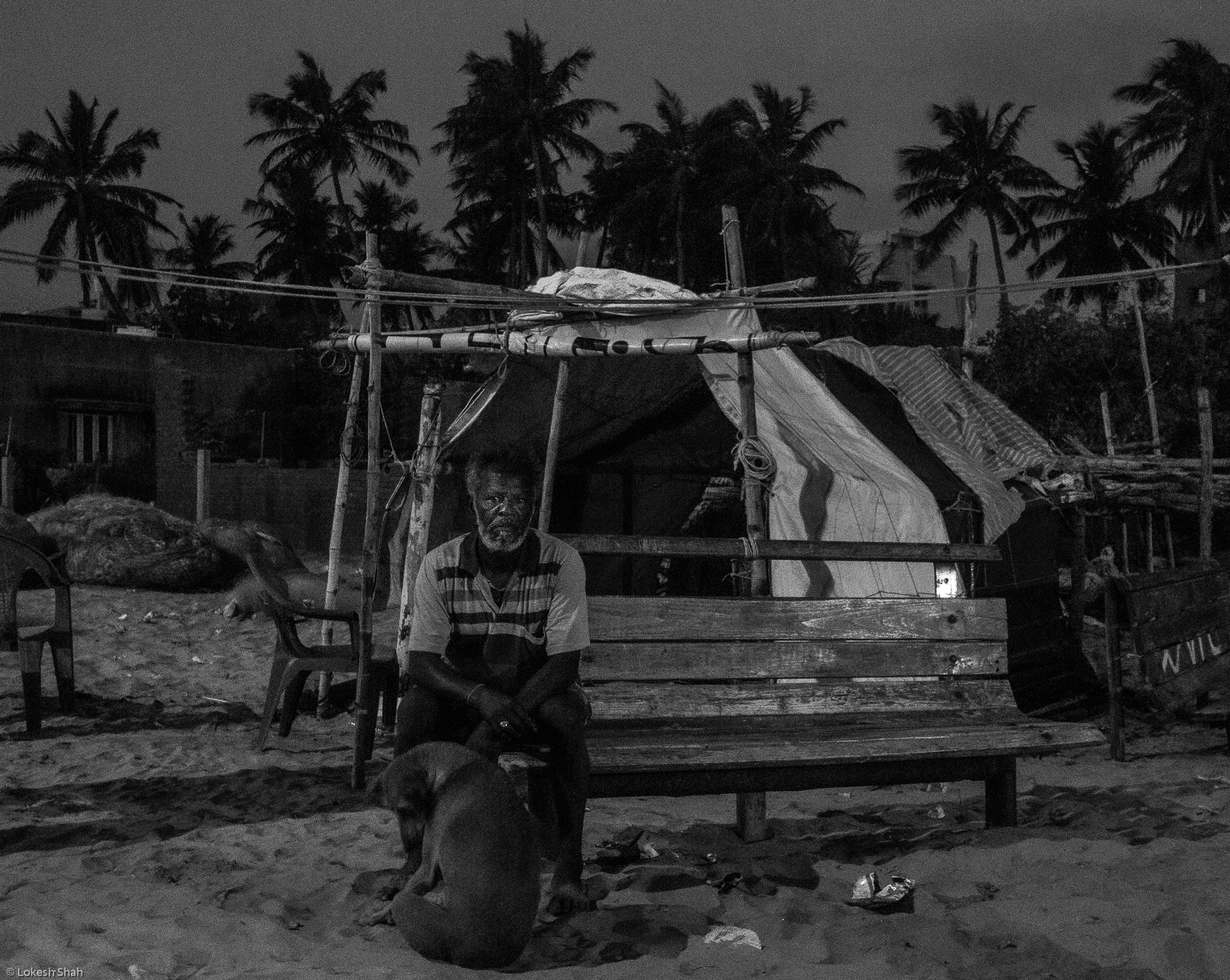 First I headed towards the bridge to check if the sunrise would be good. The view wasn’t great. So went to the other end of the beach.
The sun was yet to rise. So tried to sit on this bench. Only to be barked away by a few street dogs. Apparently they were saving the seat for this man. He waved merrily at me as I walked towards the water. 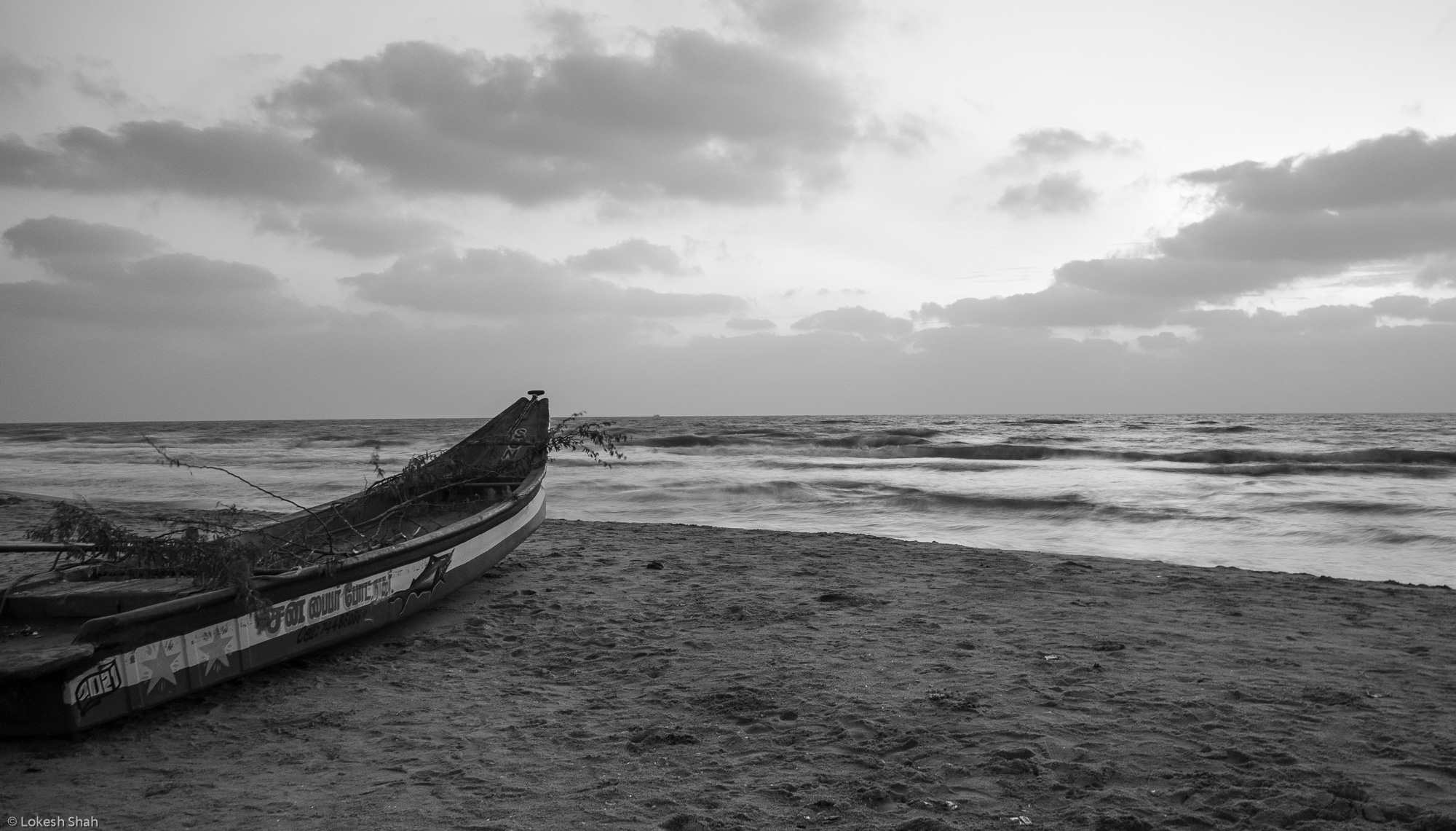 Spent a little while hanging around the beach. It is a small beach. Yet there were few people at this end of the beach. 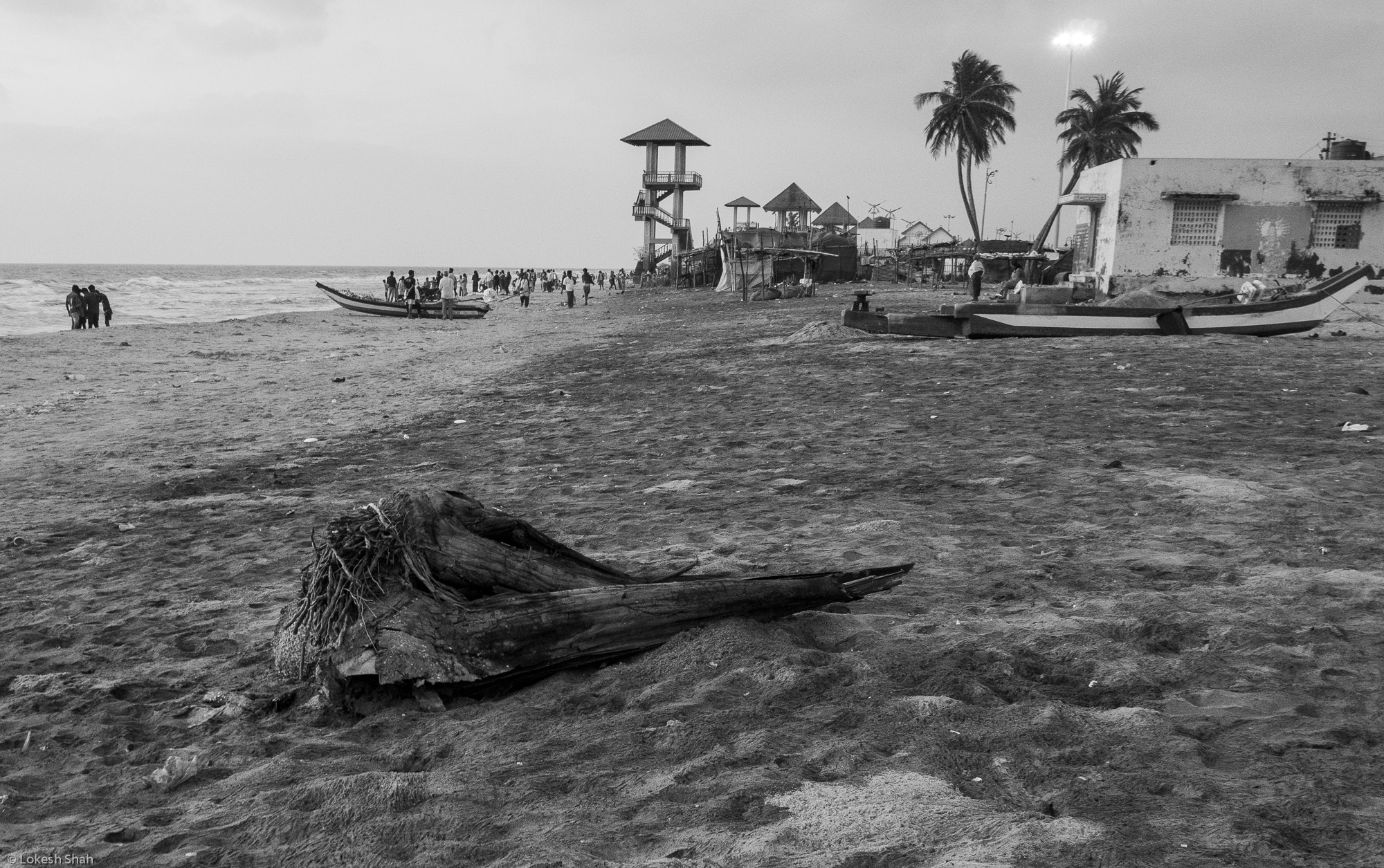 Most of the people action was at the other end. Most of them disappointed with the sun being obscured by clouds. 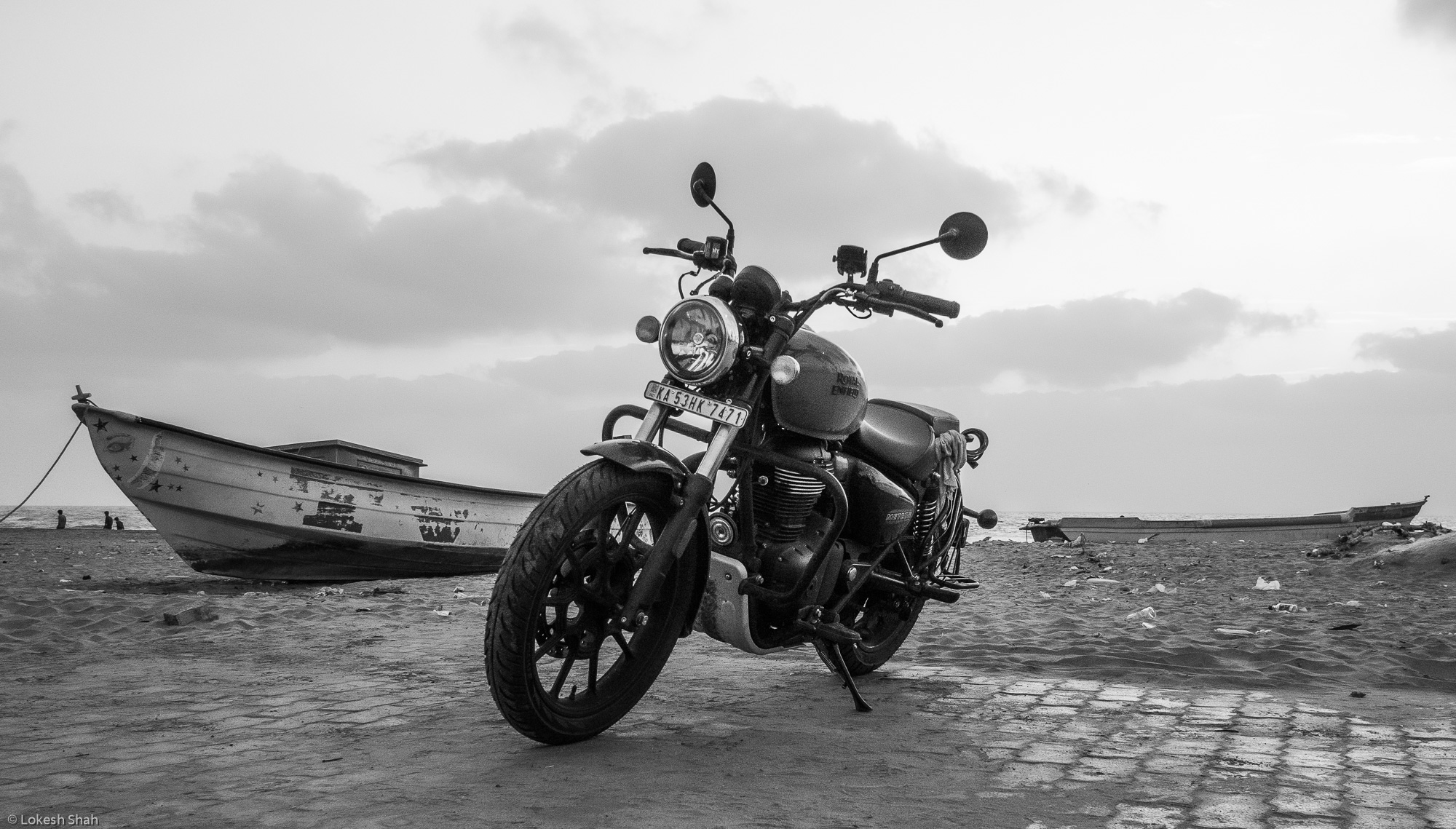 Parked the bike at a vantage position and took many pictures. Meteor does look striking from a few angles. 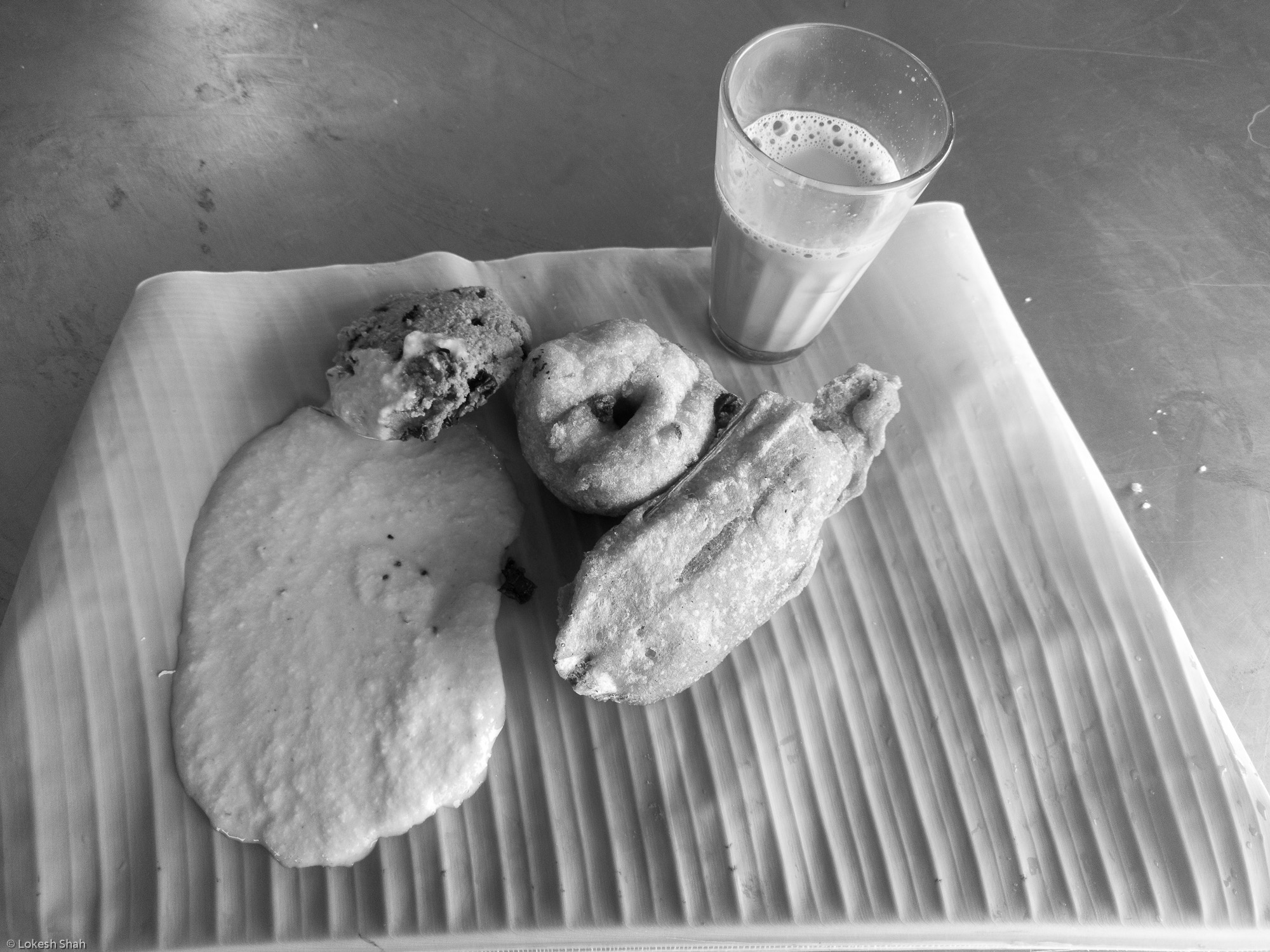 Back at the hotel, quickly packed and left. From there took the Chidambaram – Ulundurpet – Viluppuram – Gingee – Arcot – Chittor bypass and Bangalore route. 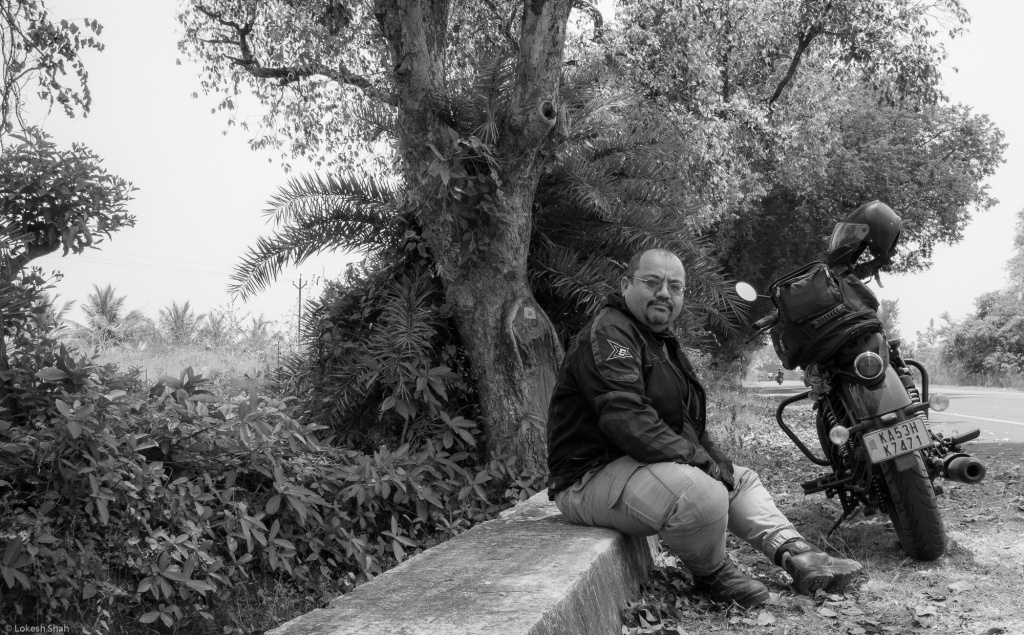 Return journey was uneventful. Two food breaks and one to nap on the roadside, and I was home by 1700.