mates here are a few teasers of our trip

curse of the hijara, what exactly and how?

i have a celestial attachment to lord Subrahmanya of Palani as the birth star of mine and the lord are the same Thaipooyam. But till date i never had the luck to pay the lord a visit.had been planning for years. recently when my wifey had a mild illness , i prayed that i would go there once she got better. when she mentioned it at her office, 5 of her subordinates also said that they too were plannning a trip to Kodai and why not club it . aah

i was aghast as they were just kids. well ultimately they cajoled us and we consented. since we were seven we planned to take my v-cross and a swift. but one of the guys opted out as his wife had an exam. i was for taking my v cross but the boys again made me to consent to go in a Toyota Innova.
the boys-
sanju- he was the cashier and the manager.married has a 3 year old daughter
mujeeb - he was the joker in the pack.t to be married off next feb. head over heels mad about his to be.
ragmohan - he was the planner photographer. roped me into clubbing the trip was the butt of most of the jokes
arshad - the baby.
me & wifi (sheena ) i was the driver and she was the sleeper. asleep most of the time in the car

we started from my home at payangadi on friday the 21-10-2019 by 9 pm. the boys had arrived in the innova and a baleno of ragmohan. the route we chose was payangadi- kozhiode- palaghat- pollachi - udumalpet- palani a good 346 kms. we stopped for dinner at the MRA bakery at Badagara. the food there is mouth watering and would recommend for anyone going through this stretch of NH. we spent nearly one hour there and started only by 12.the drive was uneventful with every one sleeping off except me and sanju, who managed the google maps.we initialy thought of taking rooms and Udumalpet but was advised by Ramji a BMCT ian to take rooms at Palani. saw lots of windmills as we neared palani. reached there by 7 am 20-10-19.

https://goo.gl/maps/NfsMZvJft1vZumut9
the route that we took

we rented 2 rooms near the temple and freshened up. i had a power nap. we had been warned by friends and relatives of the different forms of con men at the temple gates and premises still we managed to get our self swindled by a guy of inr 250

. we asked the guy for a place to keep our chappals when he sweet talked us into buying coconut and other things for some ritual. he took us to a place near the gate where the coconut was cracked and the camphor lighted, then demanded inr 250. there was lot of people at the temple gate selling their wares kids and adults heckling for handouts. then we climbed up the 1000 steps to the temple. it was a cloudy day. to know more about the palani murugan temple here is the link
Palani Murugan temple - Wikipedia
since the cameras are not allowed into the temple we couldn't take photos inside. we had a satisfying darshan as the crowd was sparse.we bought the prasad from one of the many counters. 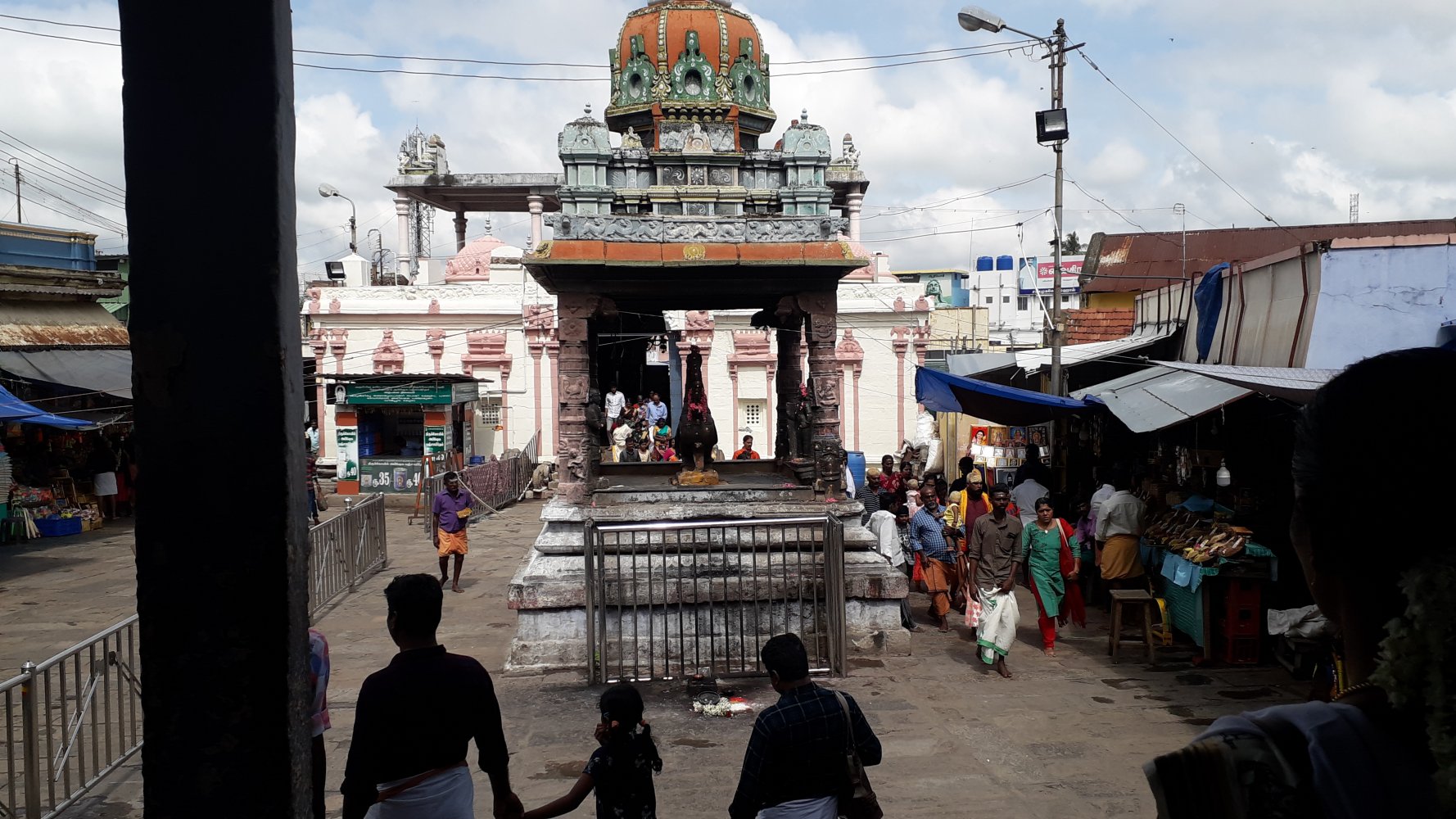 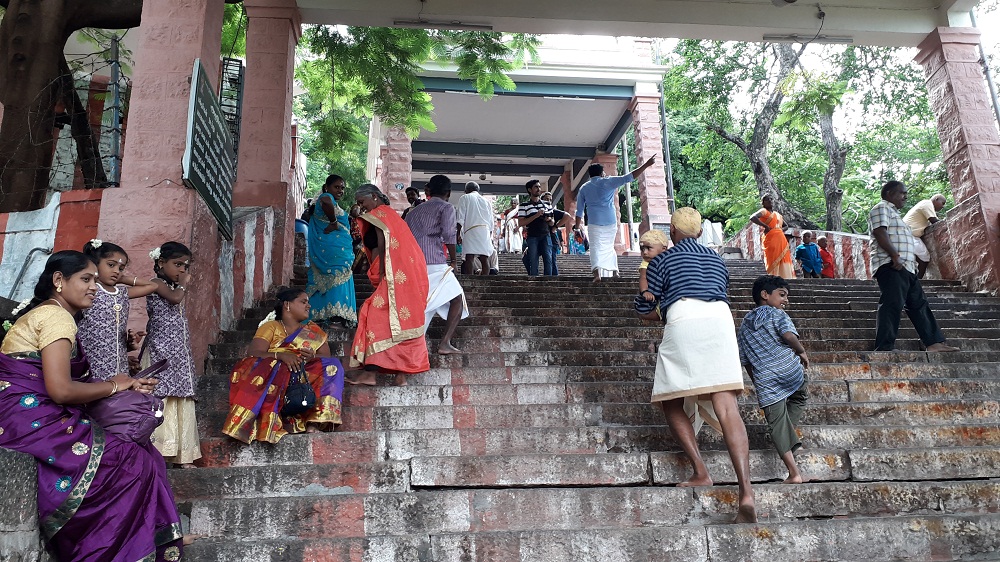 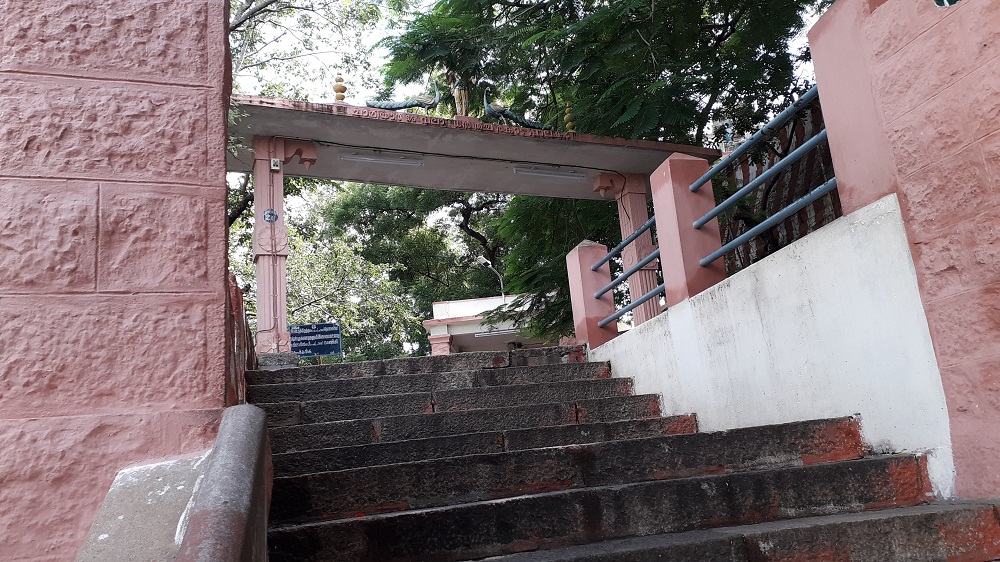 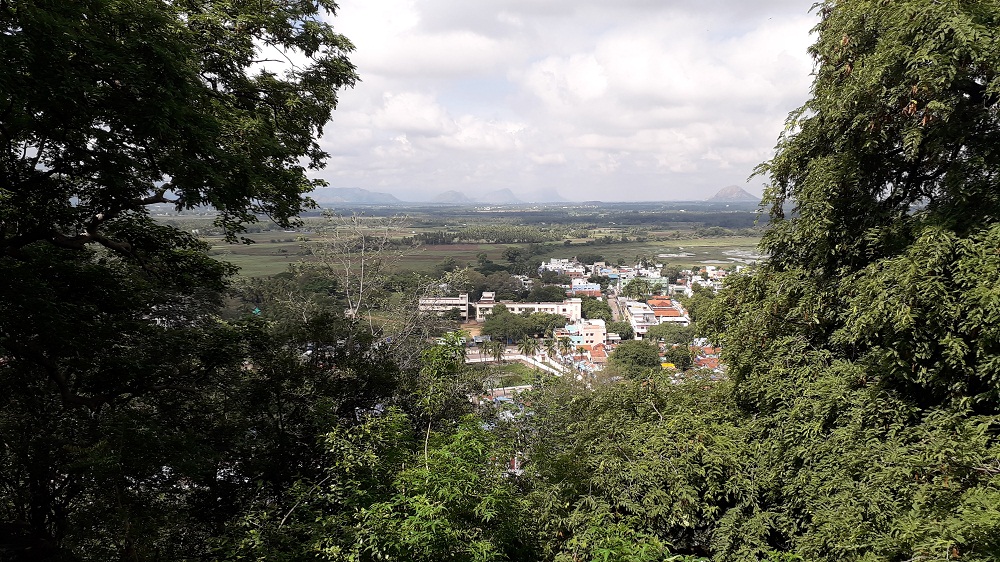 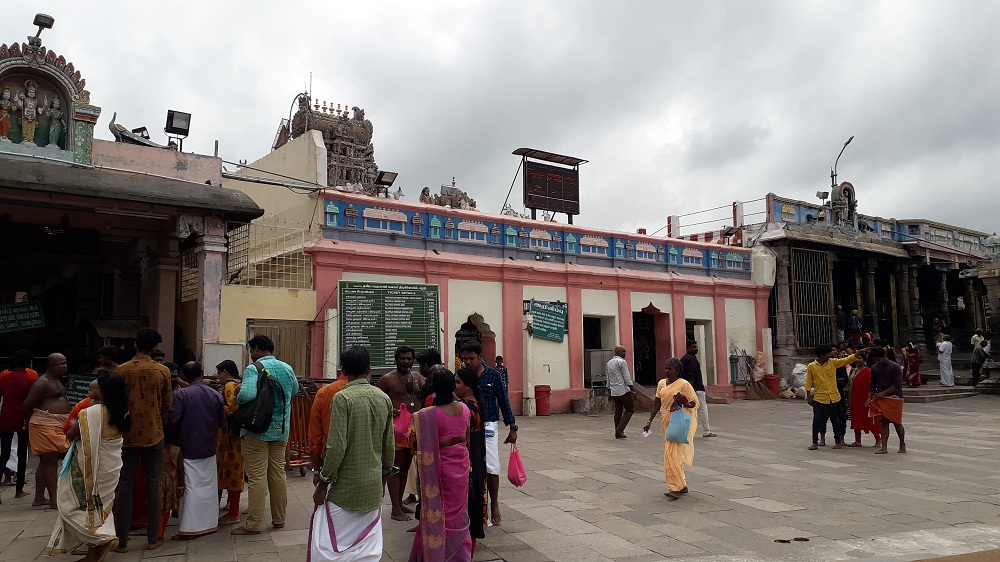 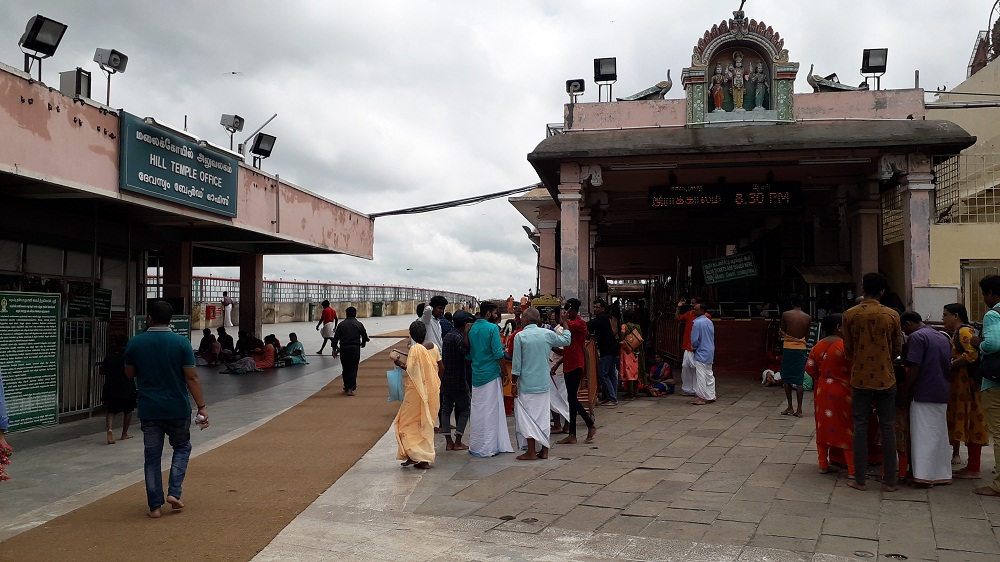 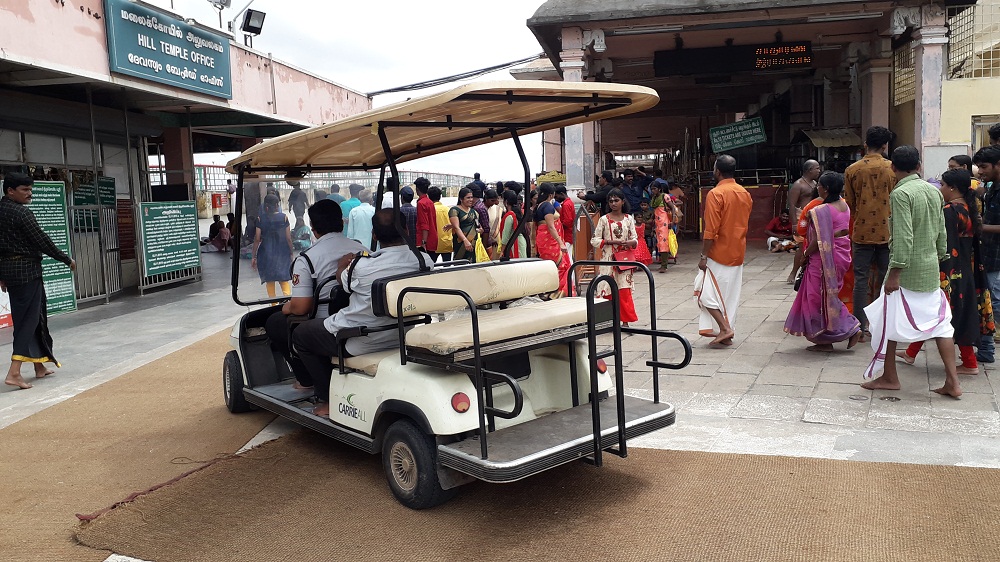 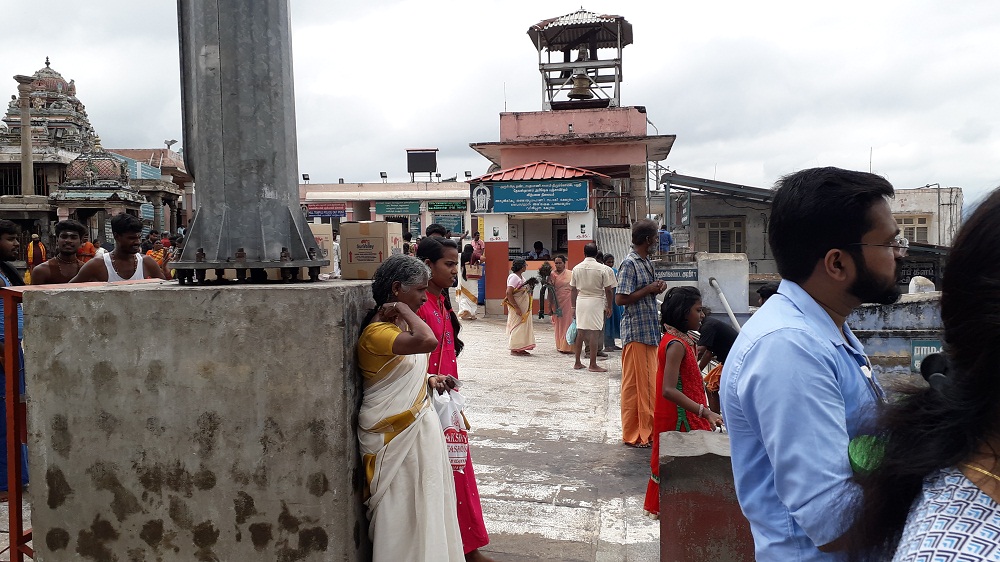 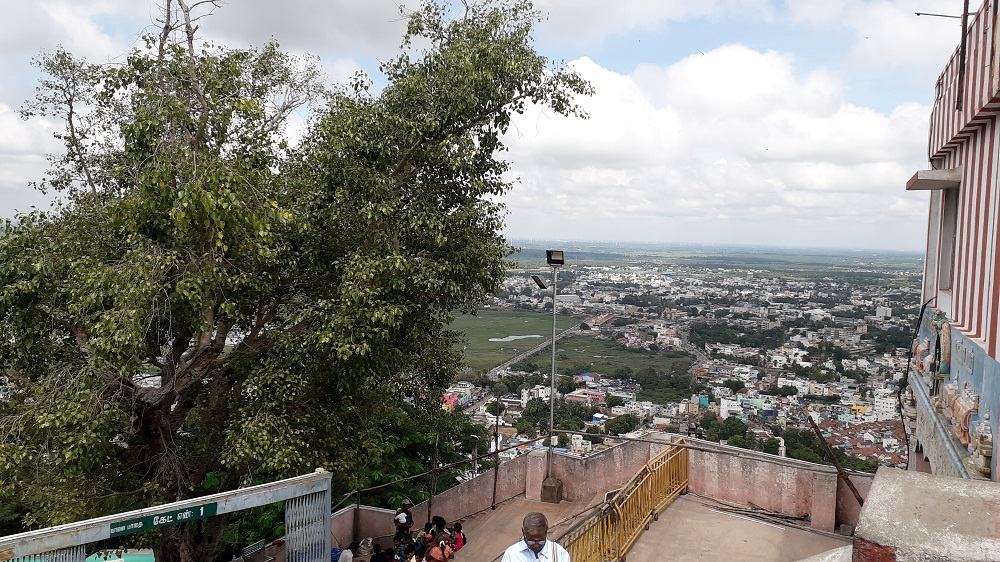 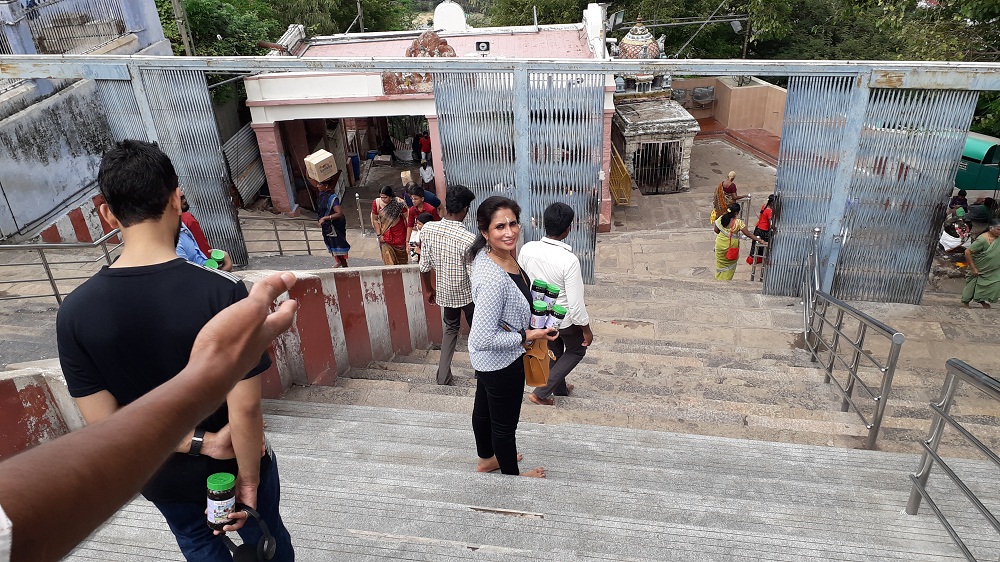 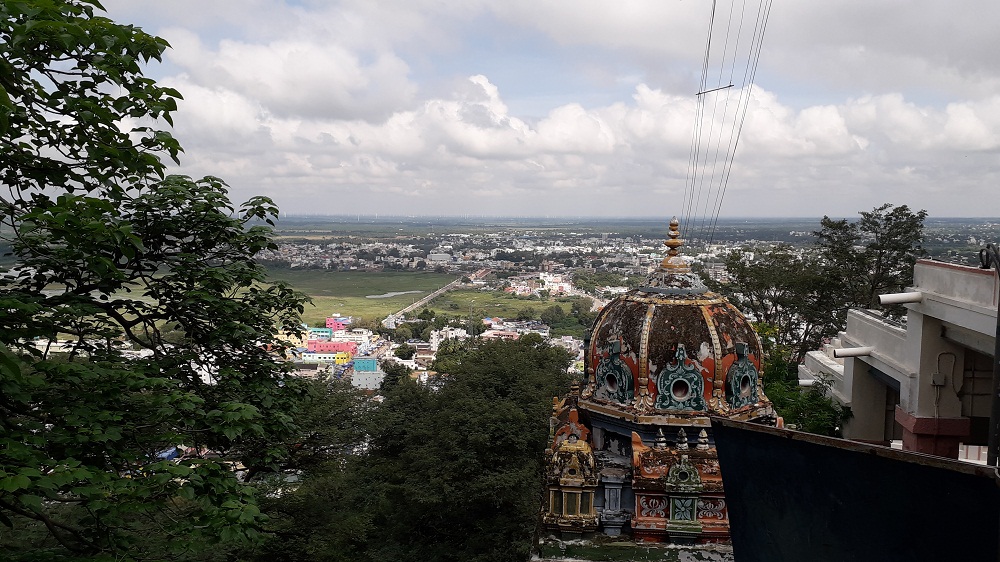 as we hadn't had our breakfast our tummies and particularly mujeeb was protesting so we had tender coconut after coming down the steps. we were walking back t the hotel room when we were accosted by a group of hijaras. they demanded money from us. their tone and attitude irritated us, may partly be due to the place where we come,

kannur the hot bed of communism in kerala.( though except for mujeeb no one is a commie ) we kept on walking while one of them followed us demanding that we pay inr 10 per head when he realised that he couldn't fleece us he cursed us by saying MAY YOUR VEHICLE MEET WITH AN ACCIDENT WHILE GOING BACK & MAY YOU ALL DIE.

We joked about it and went back to our hotel and vacated the rooms.by 12 we hit the Ghat road to Kodaikanal. we came across a small outlet for indian made foreign liquor and stocked up, also had a beer. it was a beautiful road with many hairpin bends and lovely views. 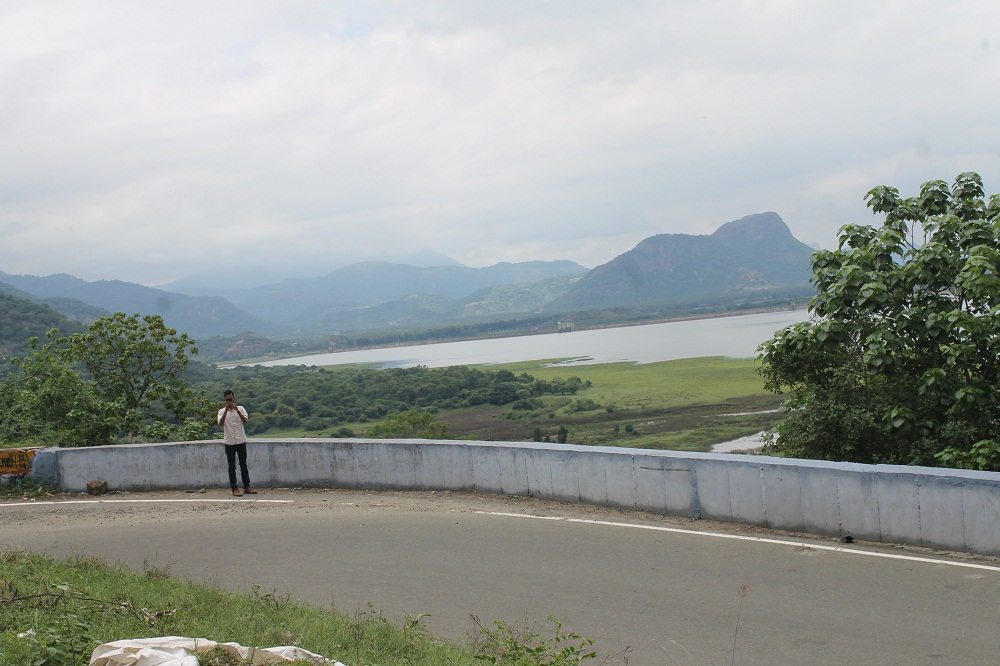 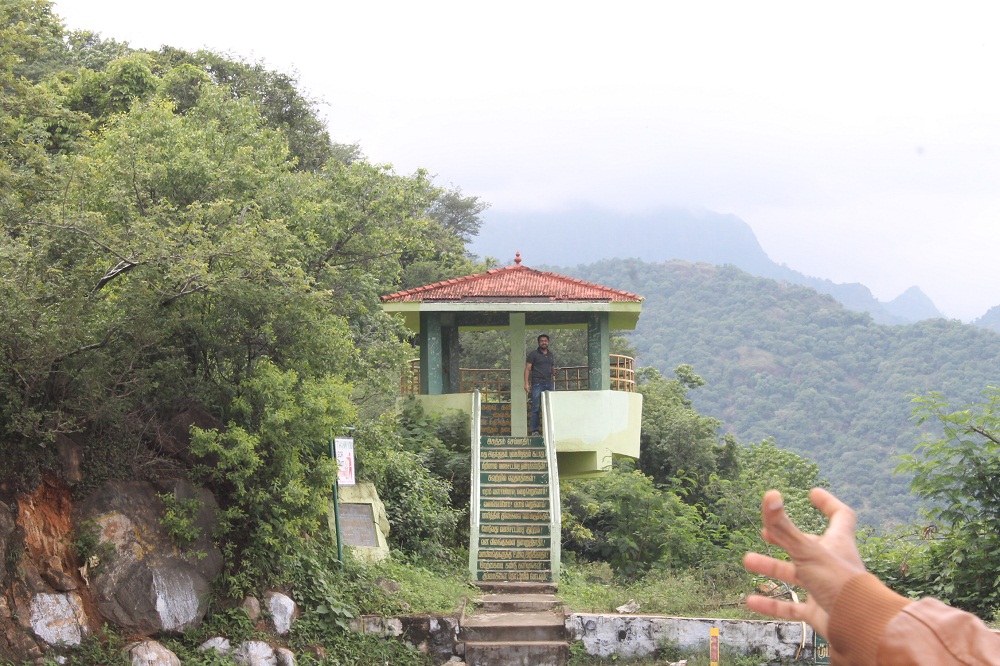 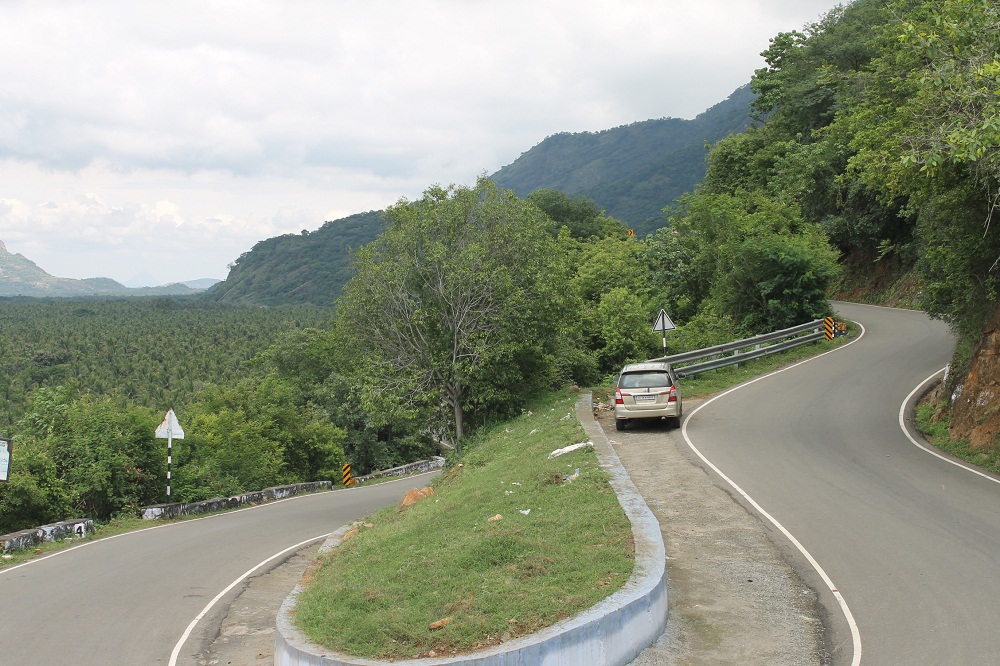 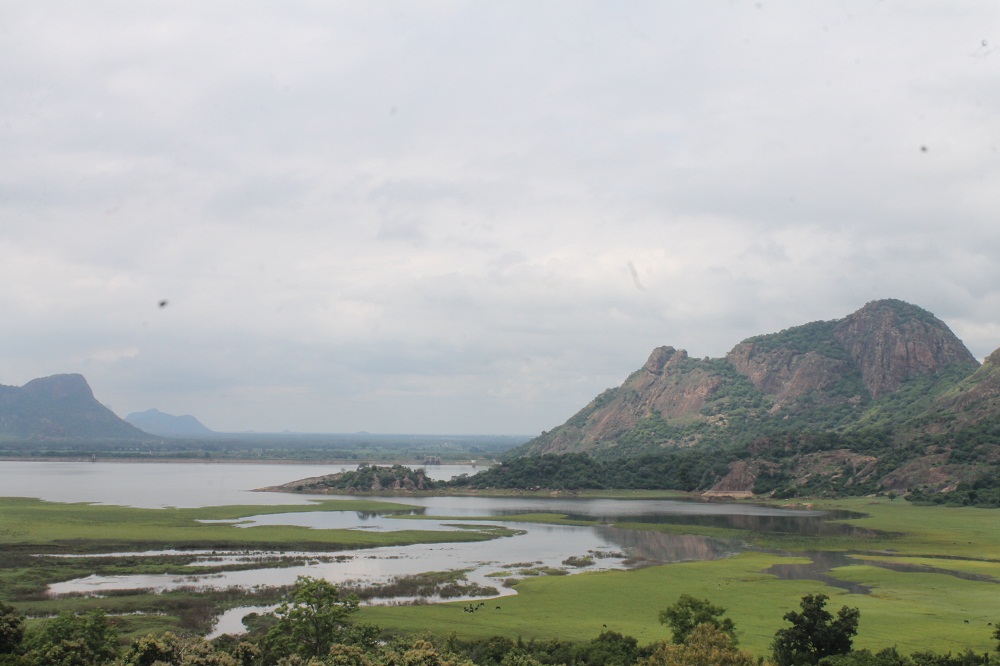 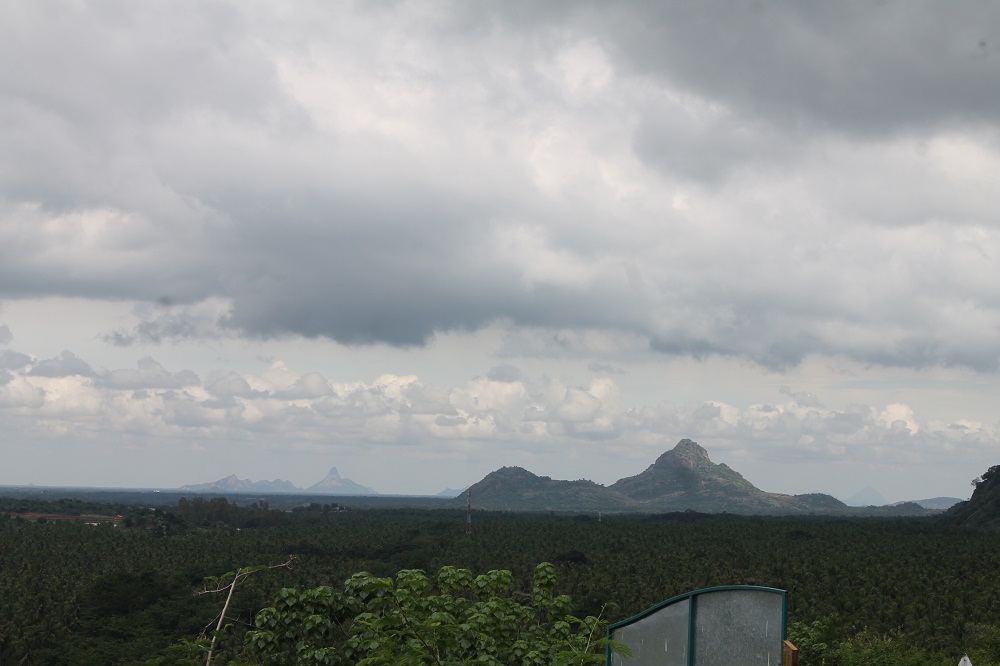 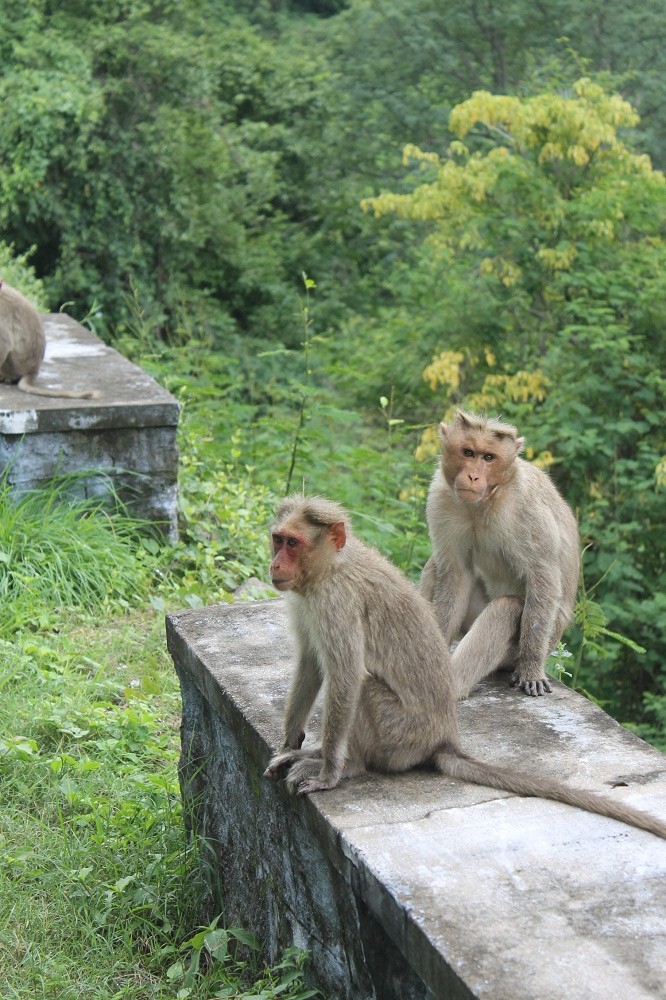 Lovely updates, keen to know what happened with the curse.
Cheers...