At Padum,we checked into Hotel Gaskit(spelling may be wrong)-right on the road bang opposite Padum post office-clean big room with attached bath/toiletfor Rs700 per night.It had a restaurant manned by friendly and efficient staff and was the preferred place for hanging around for a lot of locals,foreign tourists,trek guides and school children alike.After settling in,we moved our luggage from the bikes into the room ,cleaned up,had coffee and my co-riders were off to find beer.The parking of the hotel passed a thin alley which was all hard packed ice and moving the bikes was interesting with lots of slipping sliding cursing-was wondering how people ride on snow to reach winter wonderlands.Co-riders had a beer party and stated that they would have rest the coming day and i told that i would go to Karsha and Zangla-with this i was in bed by 8pm .Tomorrow i go to meet the king of Zangla.

Inside of the restaurant Old landmark on the way to Karsha monastery The land bowl that is Padum Karsha monastary in the distance -visible on the hill The road was through vast emptiness I thought the village was Karsha-turns out it is Kapsha which turned out to be a different village on the left of Karsha-confusing eh! Monastary when viewed from the village And their sangam to form the River Zanskar The monastery is an old institution and is housing between 80-100 monks at a given time-it is under the management of the younger brother of the Dalai Lama and the Dalai Lama had visited the monastery a few days before my visit.It was lunch time during my visit so i did'nt disturb the monks too much and did'nt ask too many touristy questions-just soaked in the sun and the views from the heights-after half an hour moved on towards Zangla. 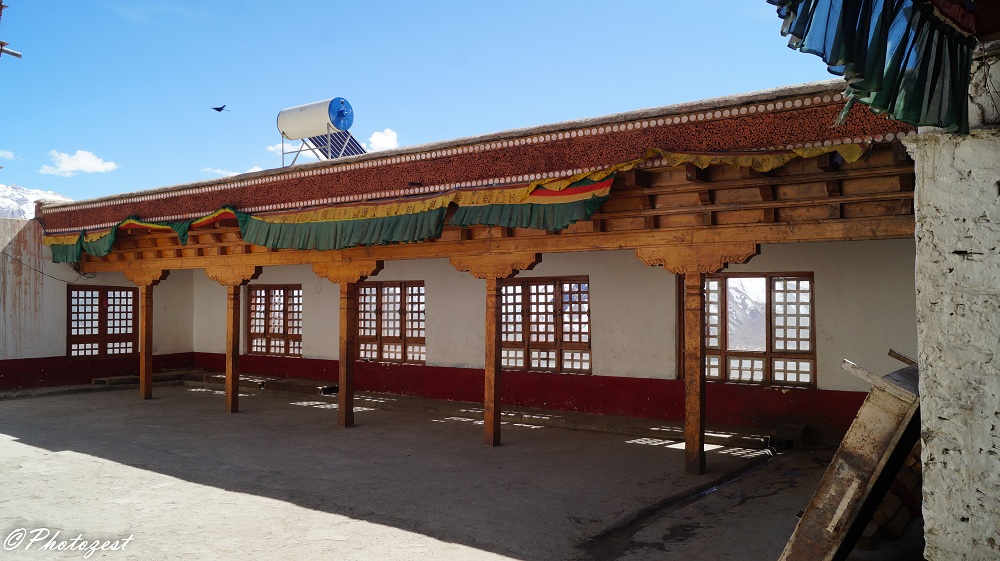 Feeding time for the birdies too 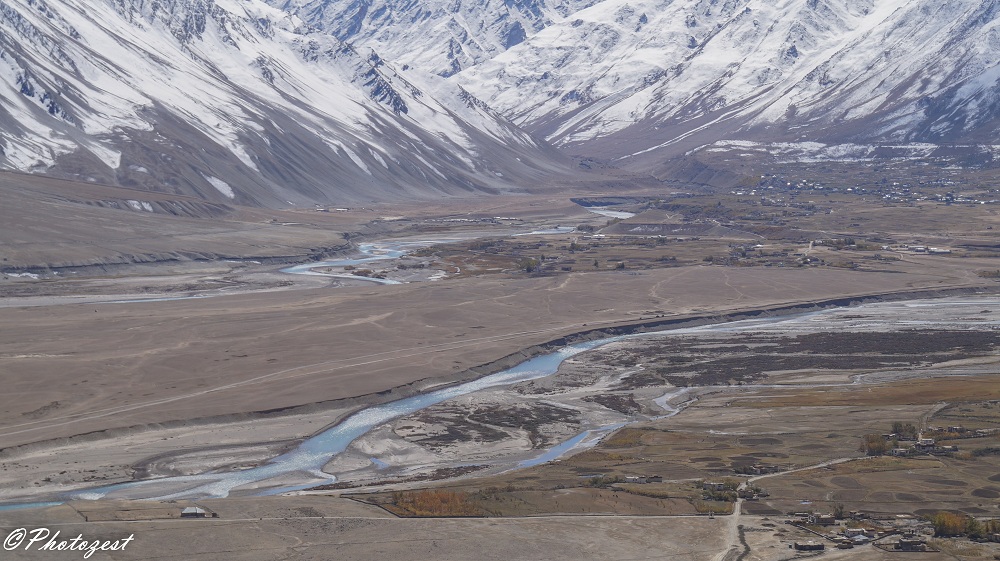 Another awesome update, keep them coming.
In regard to Tsarap Chu river you mentioned, I believe this river flows around Sarchu plains and gata loops as well and later becomes part of Zanskar river.

Nice update with beautiful pics and the accompanying details.

skysat2005 said:
Another awesome update, keep them coming.
In regard to Tsarap Chu river you mentioned, I believe this river flows around Sarchu plains and gata loops as well and later becomes part of Zanskar river.

I guess you are right @skysat2005 Satish bhaijaan,though i can't be sure-i have just written what a villager at Karsha told me-i think more experienced and knowledgeable travellers can throw some light on this .