Brilliant! Waiting for the motamaal now - pics and log

JOHN MATHAI said:
Pics perfectly blended with right dose of green and rain
Which is the location in the 6th pic?
Click to expand...

Thanks John, its near ganpatipule, almost 4km in the direction towards ratnagiri..


ashish0712 said:
Beautiful Pics specially the last one Ankur...First Pic I guess is of village near Trimbakeshwar
Click to expand...

Yes the first one is near Trimbakeshwar..

dark_knight said:
Fantastic start Ankur! This one will be a real gem!!
Click to expand...

hiambuj said:
Was waiting for this, awesome start.
Click to expand...

DKay said:
Really proud of You and Shweta to have done this long long trip. All the pics so far are eye catching and are certainly from paradise.

Thanks all for liking it..
K

Now the day had come for our “19 Days Road Trip”. Initial plan for the day was to visit Ajmer, Pushkar and Chittorgarh Fort and stay at Chittorgarh. But a night before plan changed a little, now my parents were also interested in drive but just for 1 day. So the plan for first day 1 was to visit Jaipur and next day we will move towards Indore and parents will come back through Volvo.

Luggage loaded and we started at 6:00 am from Noida, our first stop is Hotel Highway King for breakfast which is 10-12 km before shahpura. It’s a decent place to eat and that too at very nominal price. After having breakfast we started our journey again. 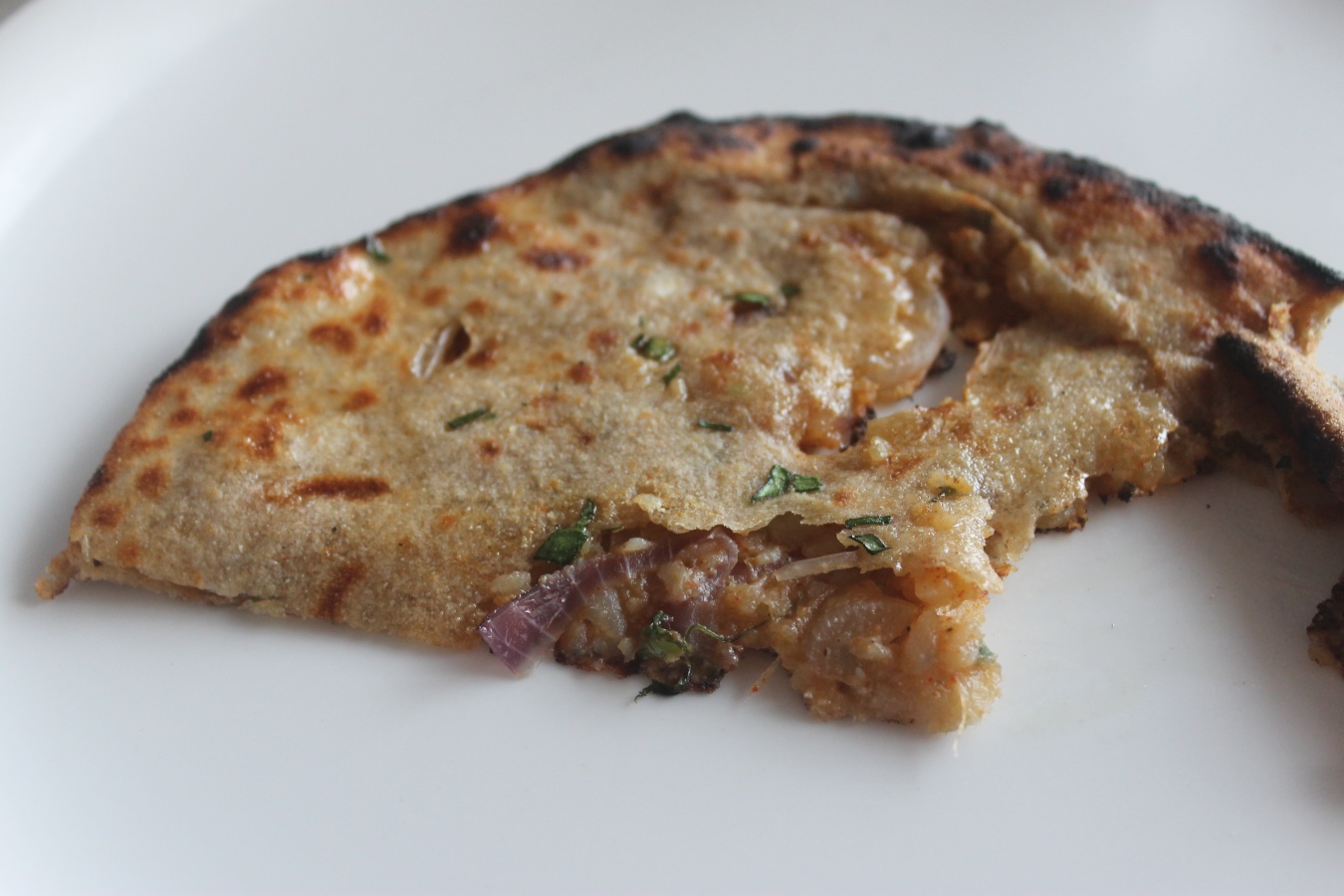 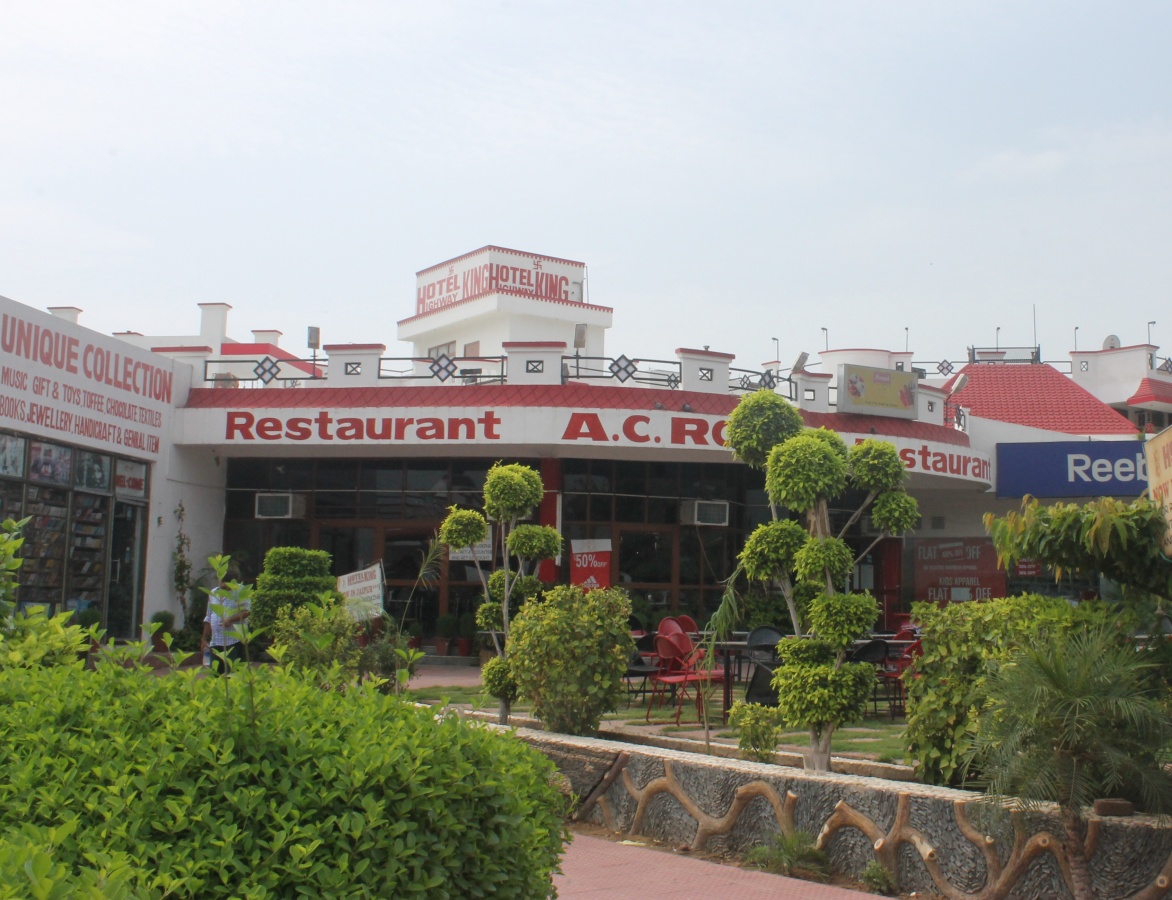 Our first stop is Amer fort… now a day’s main attraction over there is the tunnel which connects Jaigarh fort with amer fort, it’s going to be fully operational in few months, but one can go till 500m as of now. After that lighting work is going on due to which it’s blocked. 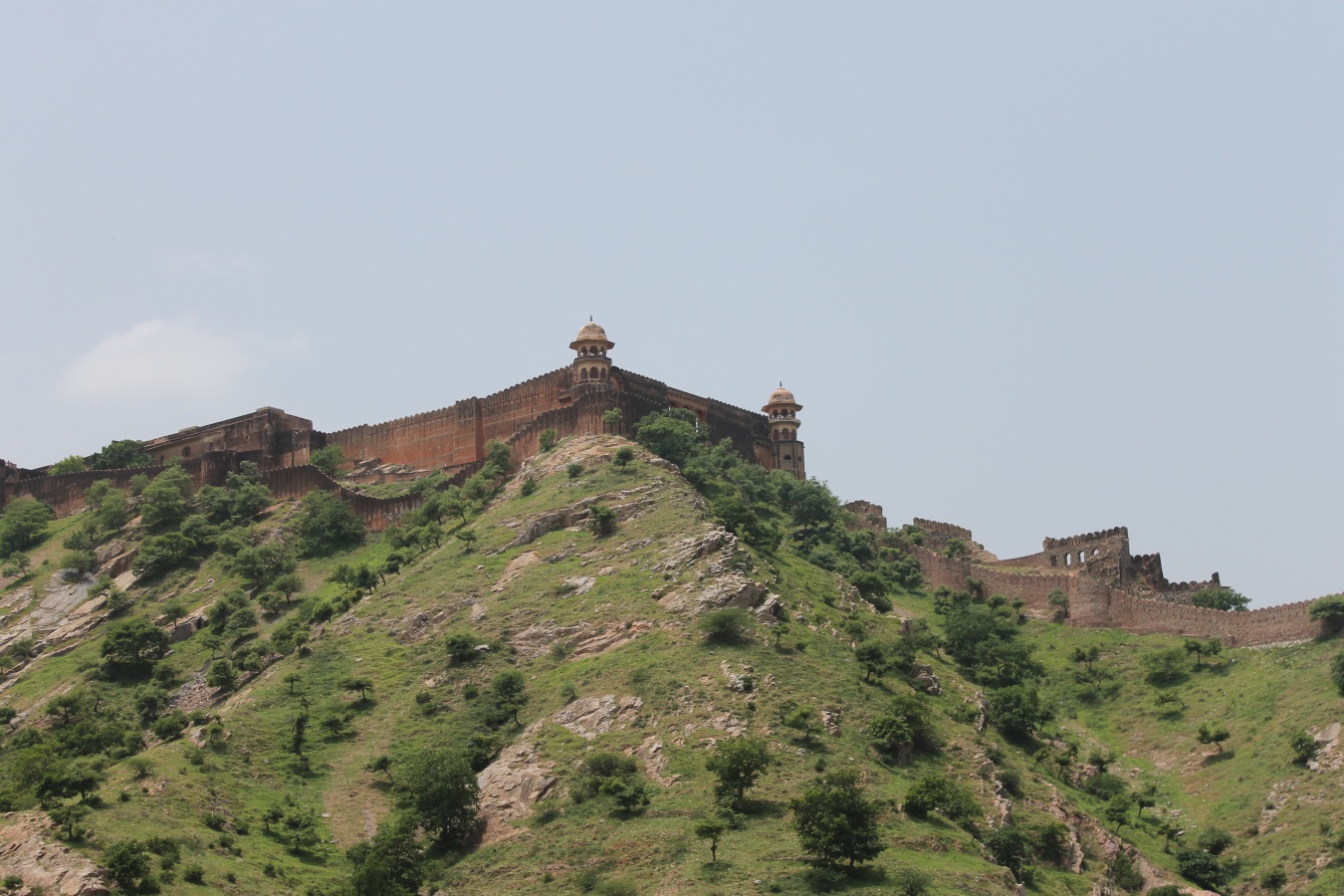 Don't know what it is, found something unique so clicked it: 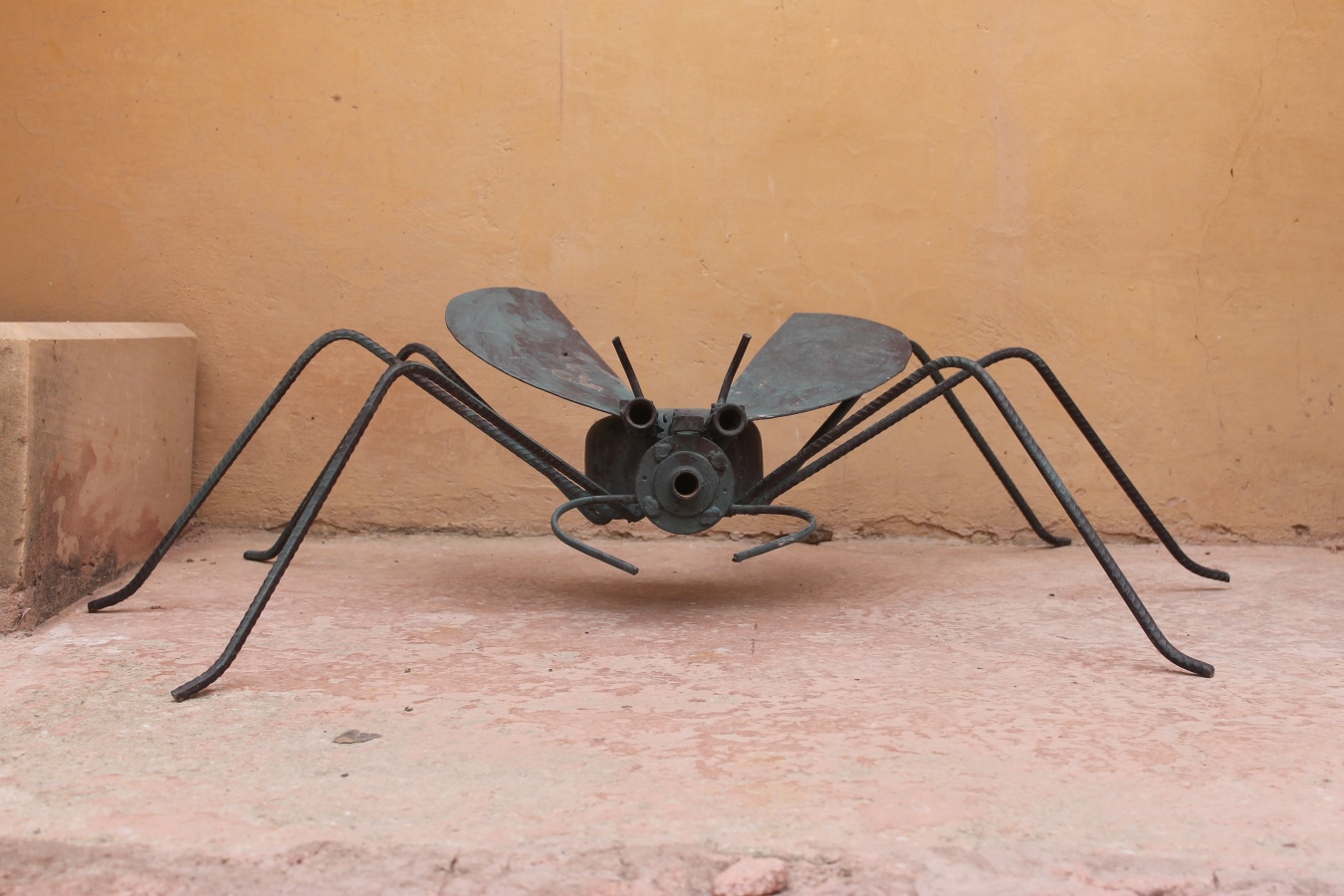 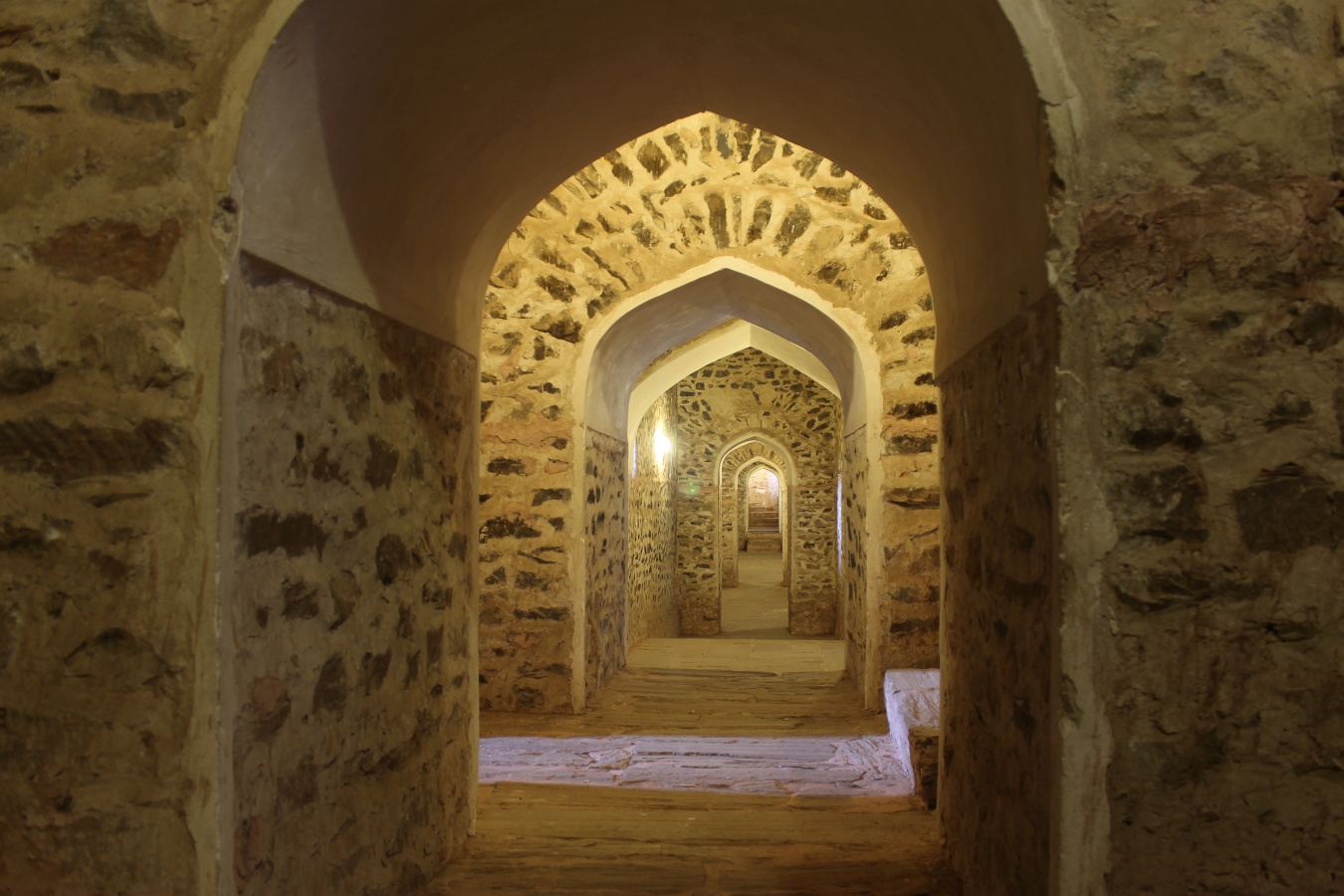 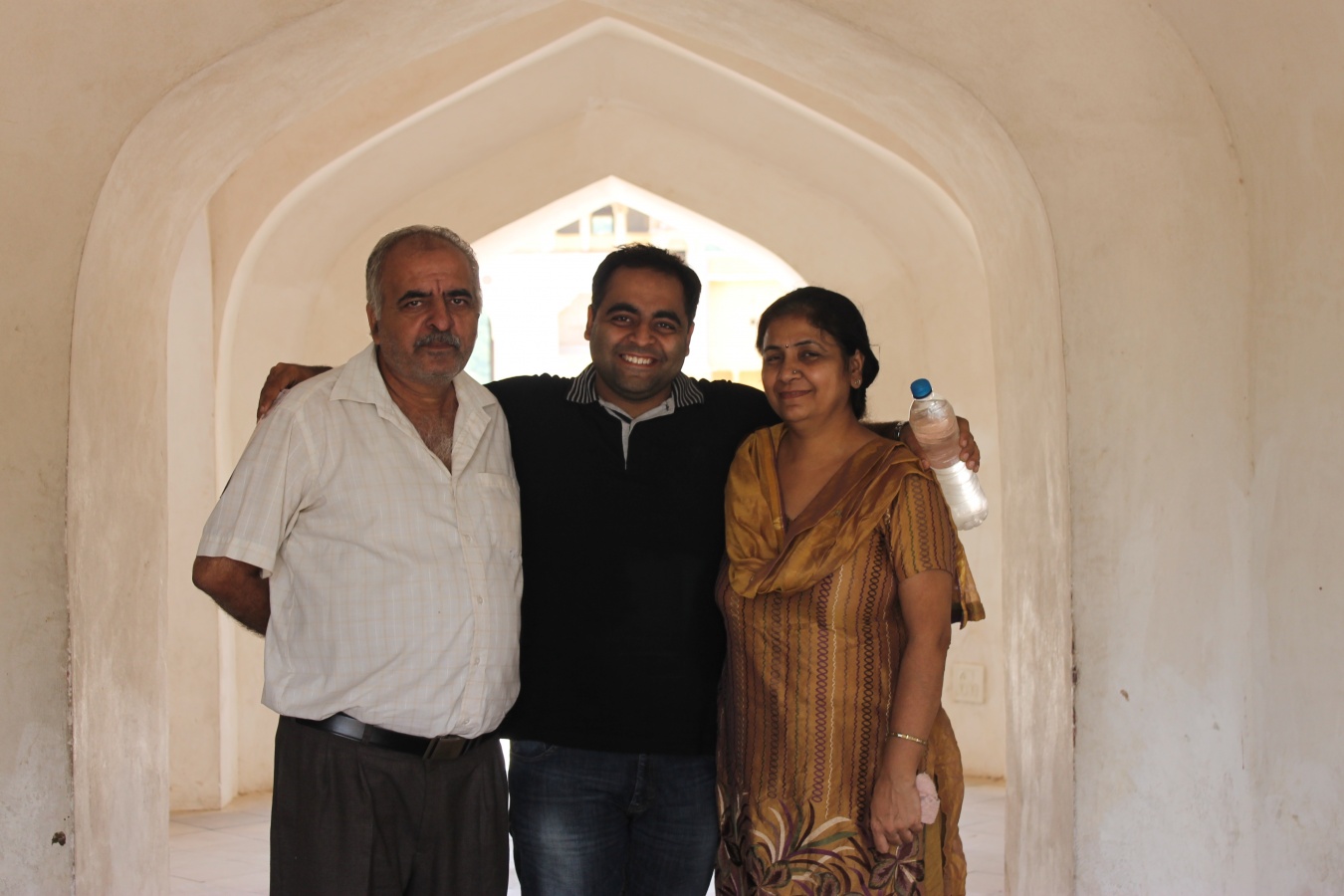 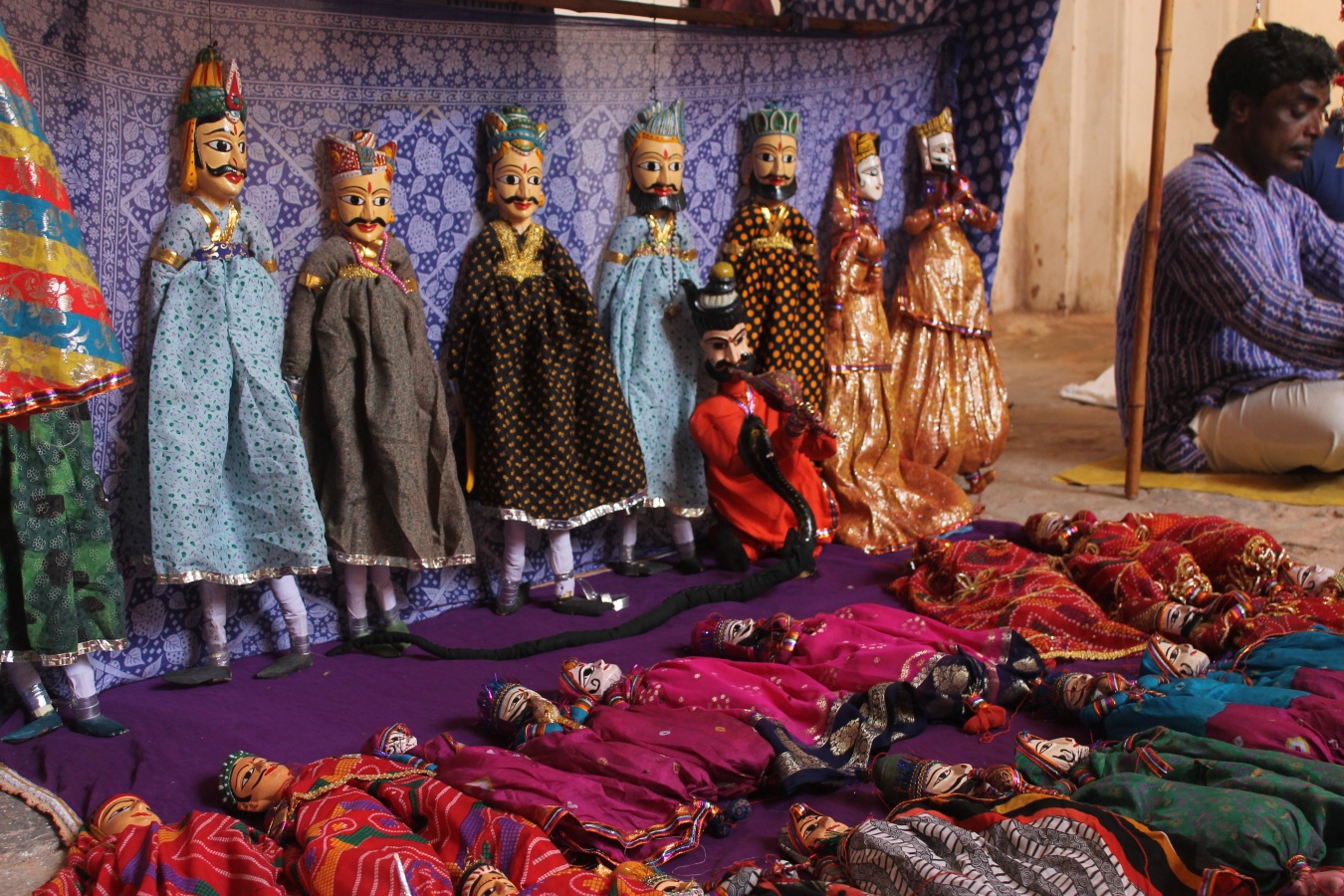 After spending almost 3hours over there, we are tired and felling hungry, so decided to go to LMB as I heard about it from lots of people, but in my opinion it’s over hyped, it has ok food and that too is costly. Now my parents are more interested in clothes whole sale markets than visiting any other fort. So I called Dkay to get the directions to the market, we visited bapu market, some market near city palace etc etc..but found that all that are available here, one can be easily get in delhi on almost same price. After visiting markets we went to Jantar mantar as its very close to the market. 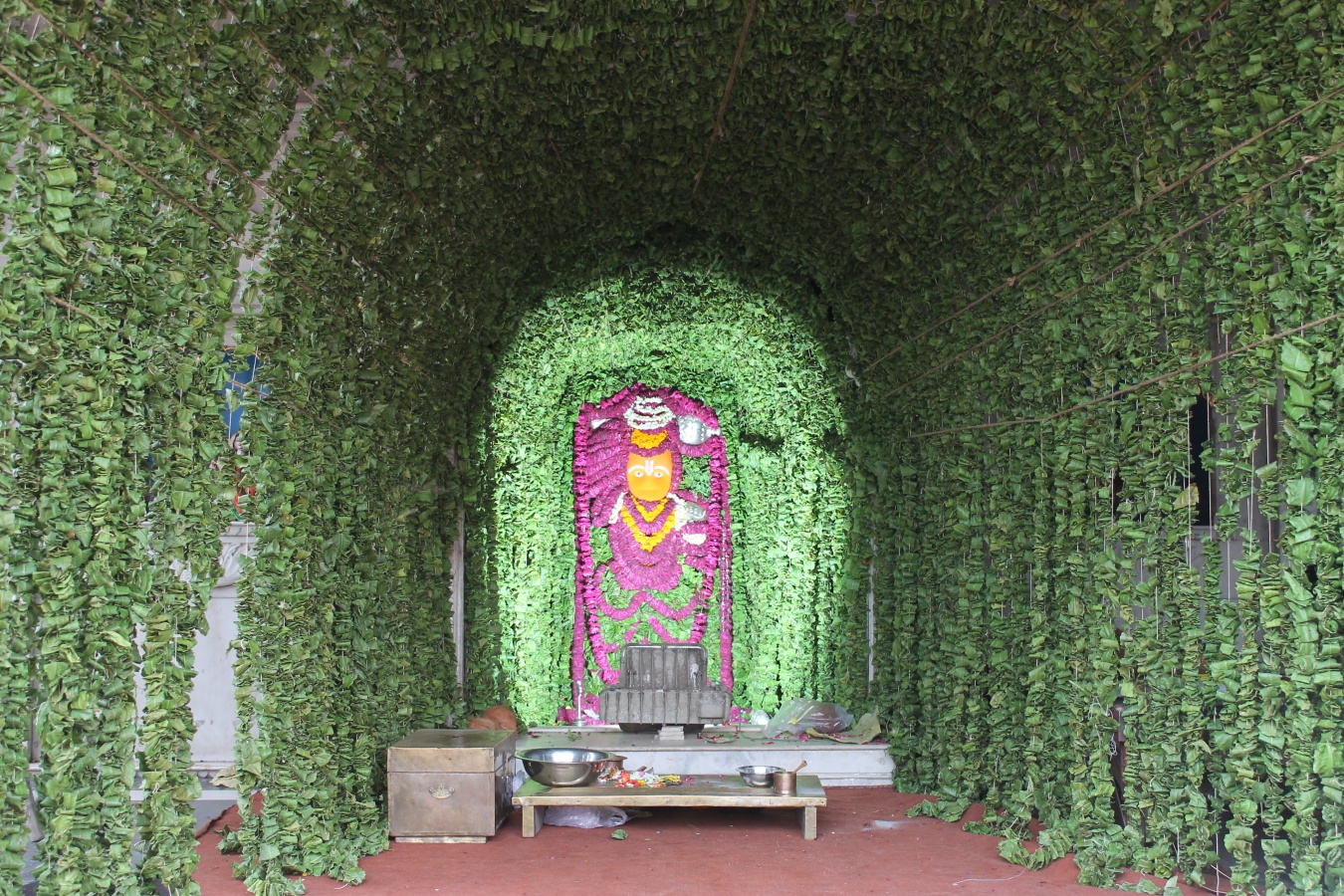 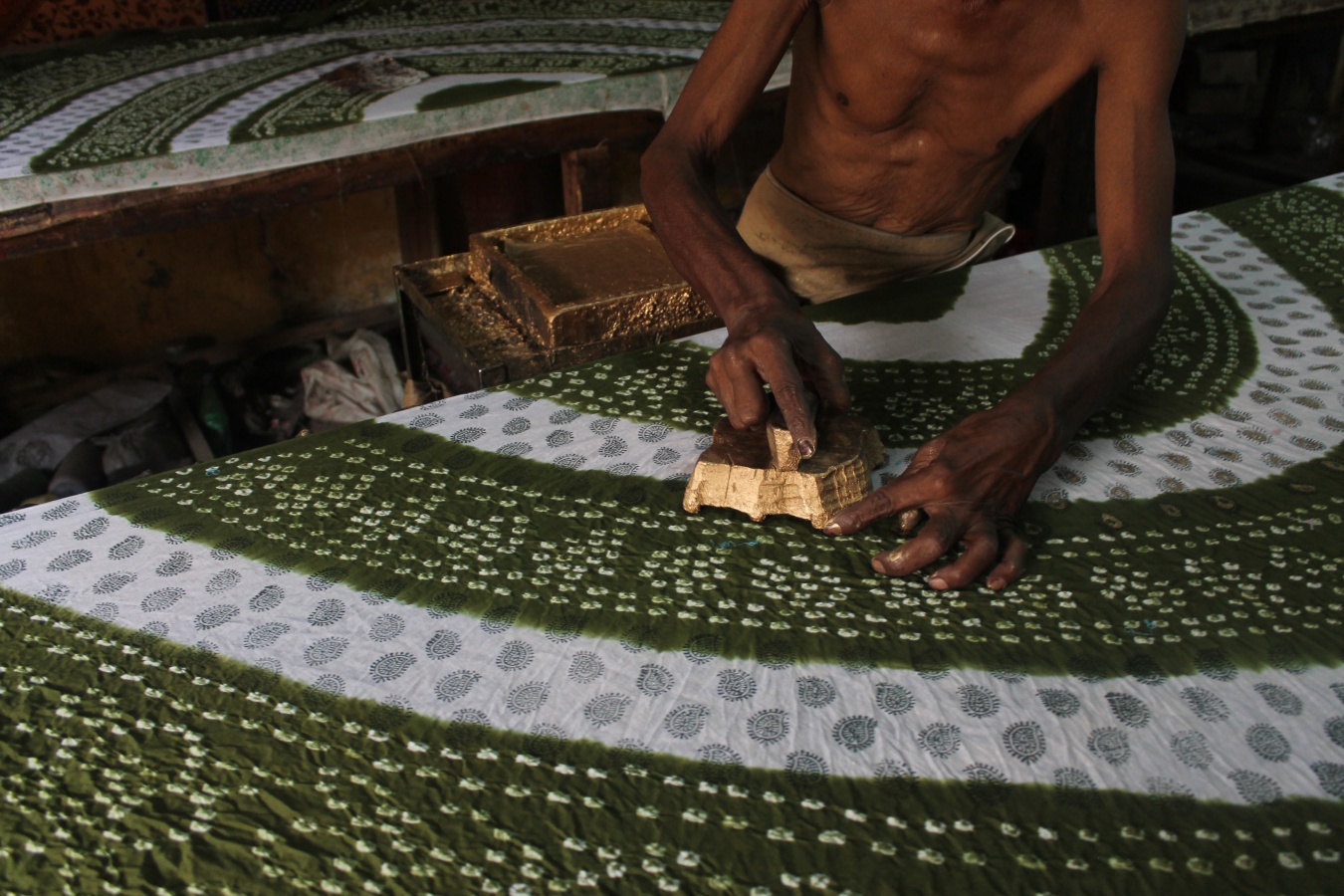 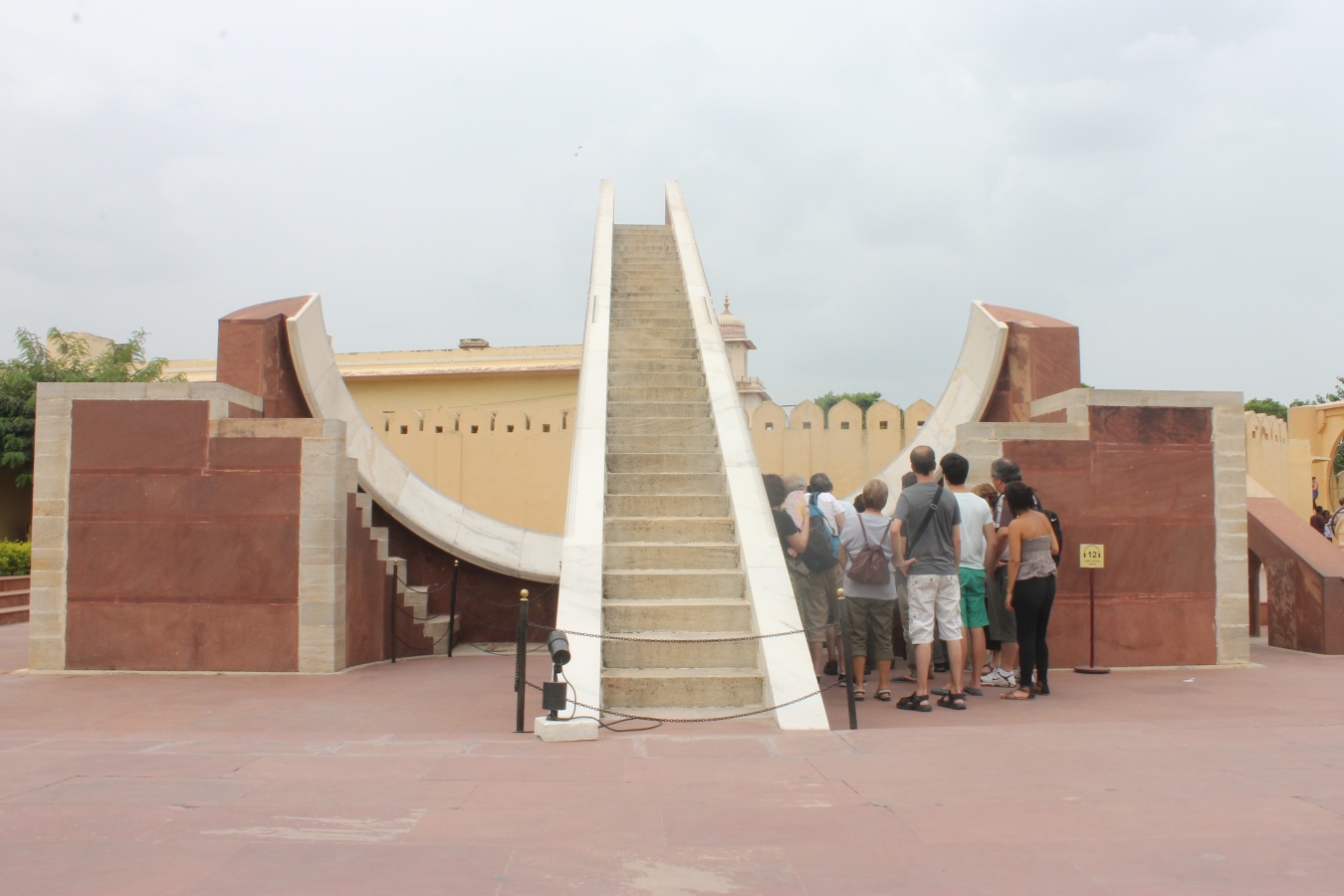 Mom and wifey enjoying the mausam: 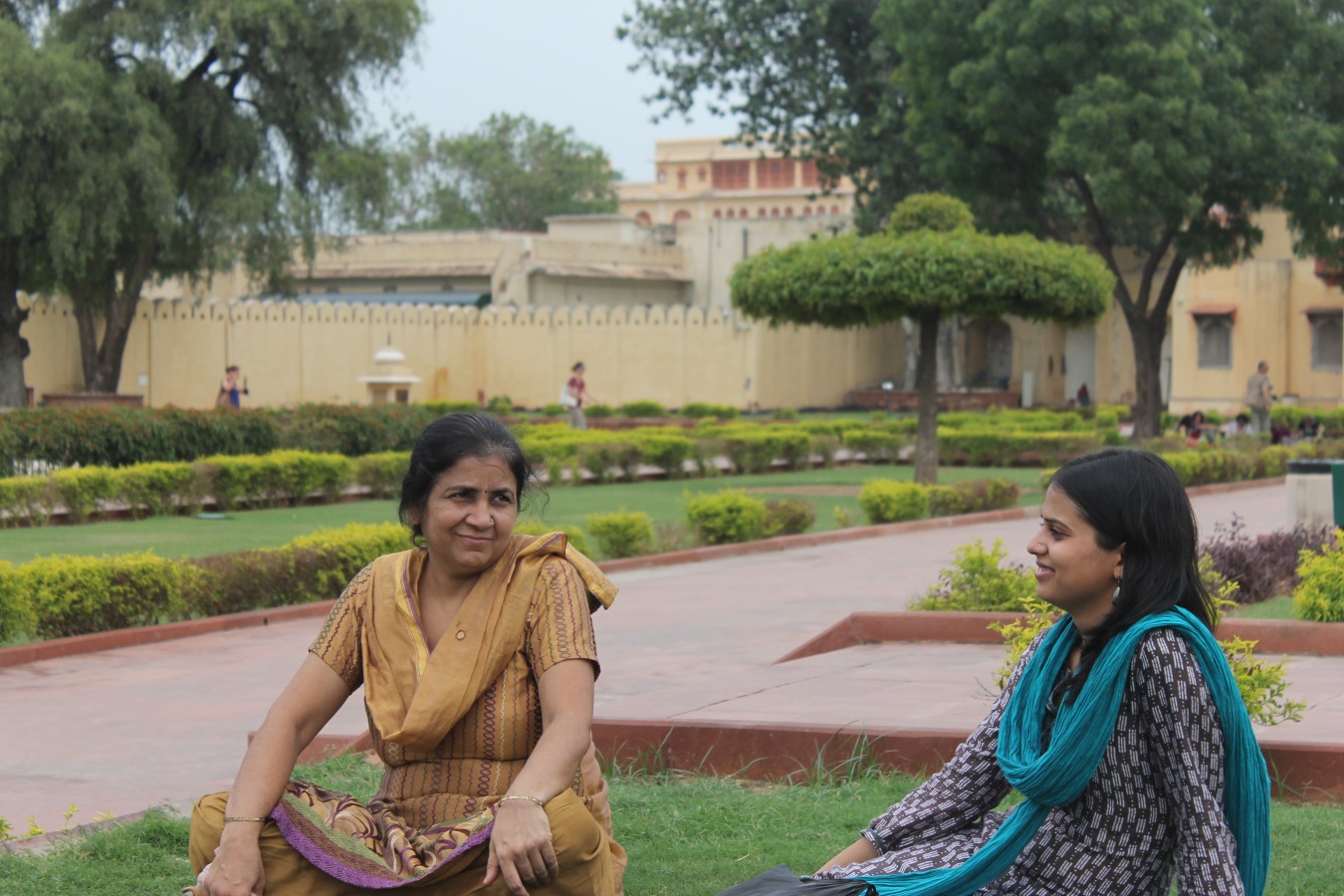 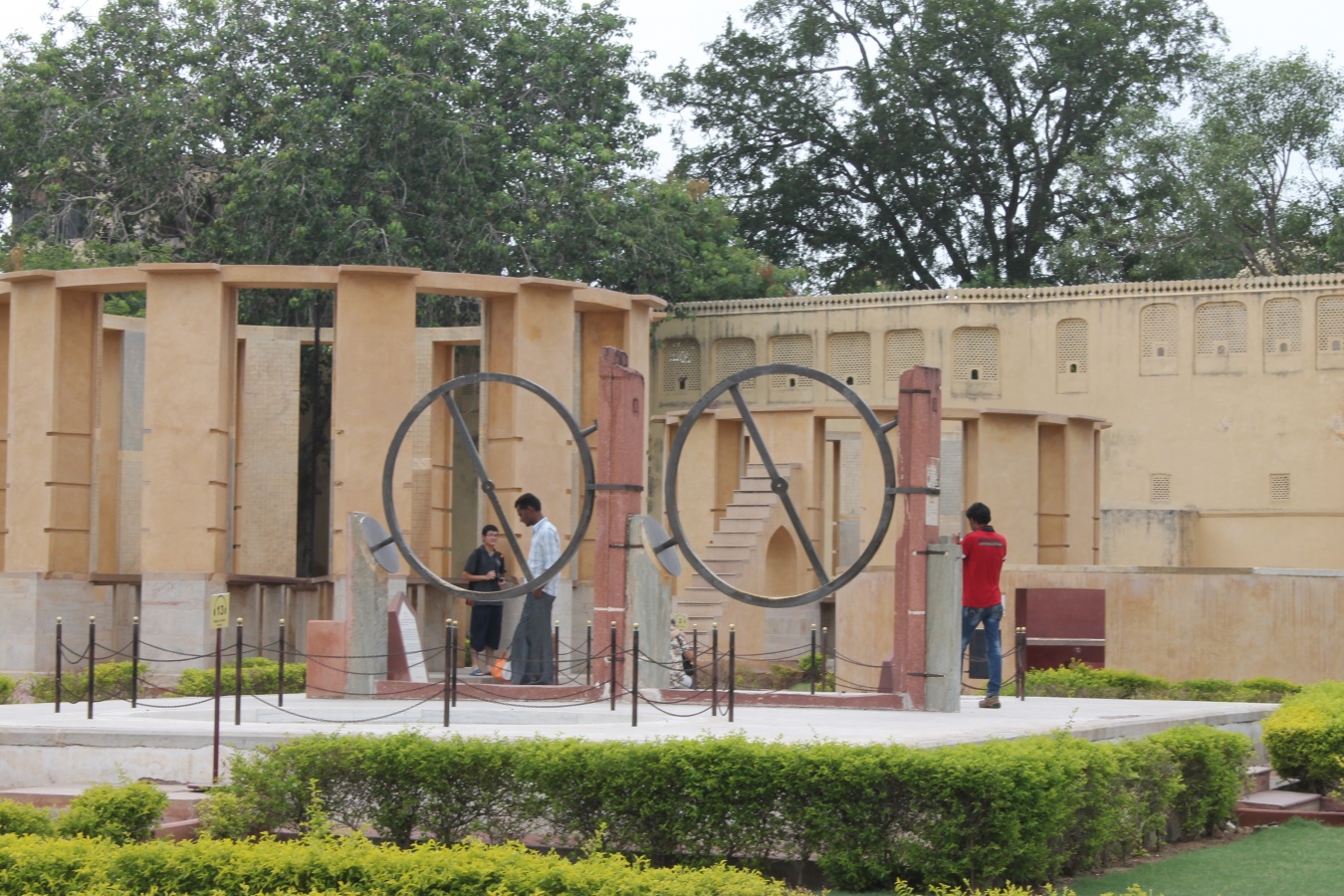 Now we tired and want a hotel, so again called Dkay..he helped us in the directions as well as in getting the rooms. Dkay once again thanks a lot. After resting for 2 hours we went to choki dhani, parents liked the place and the food too. Now few pics from choki dhani. 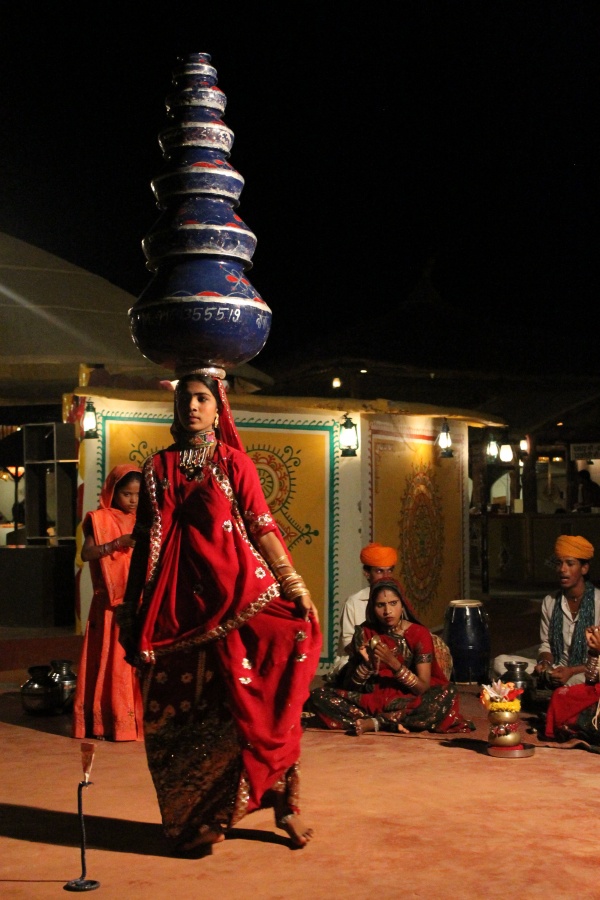 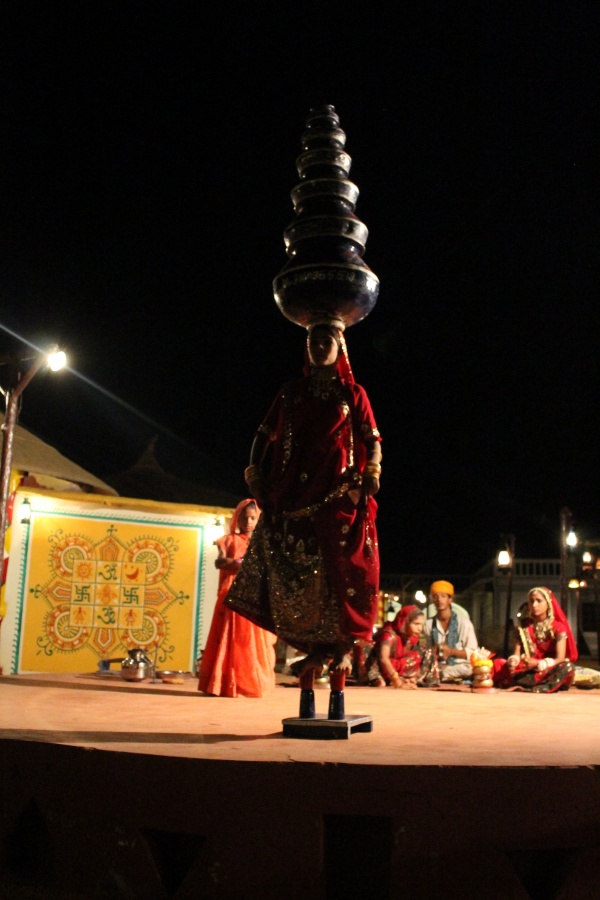 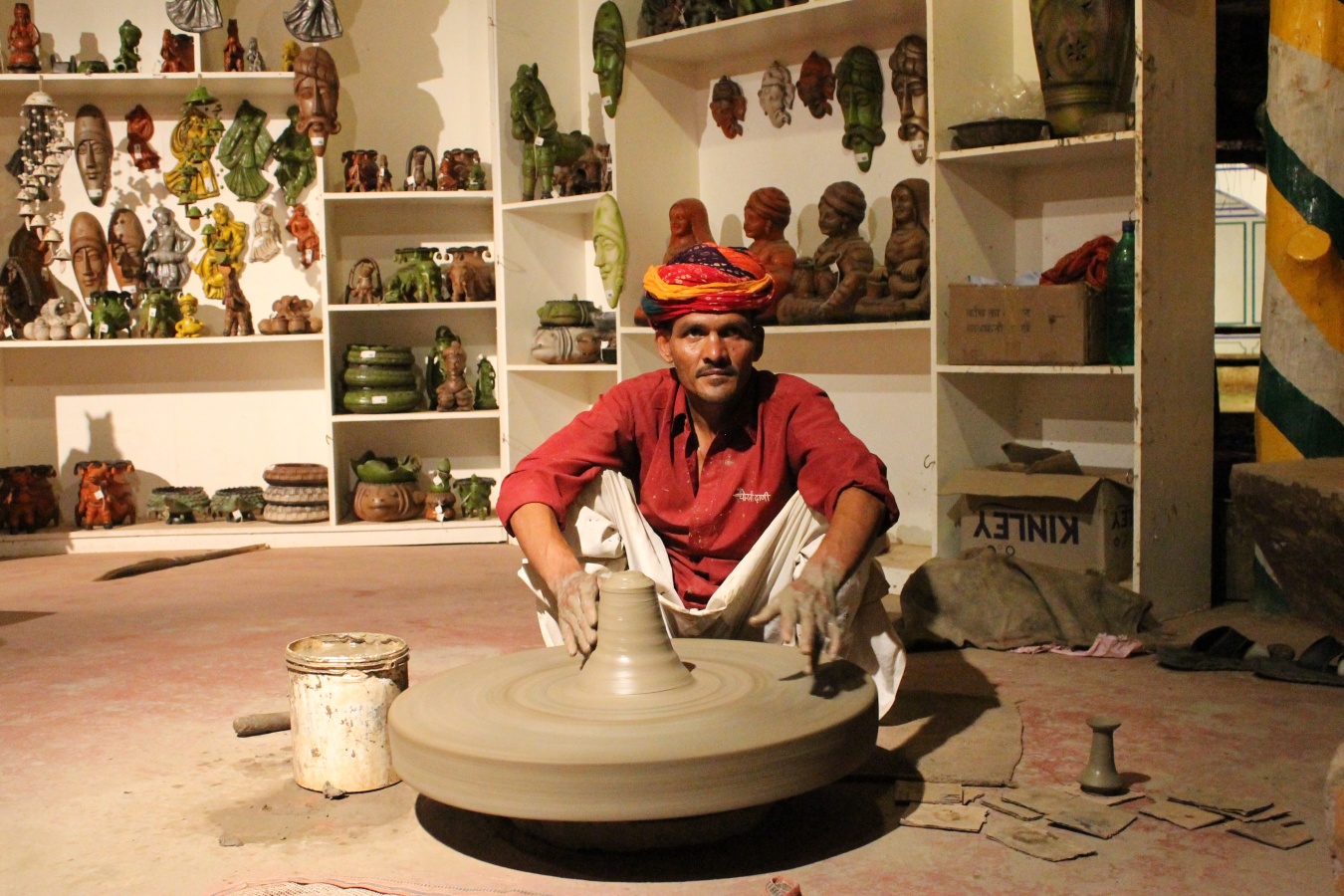 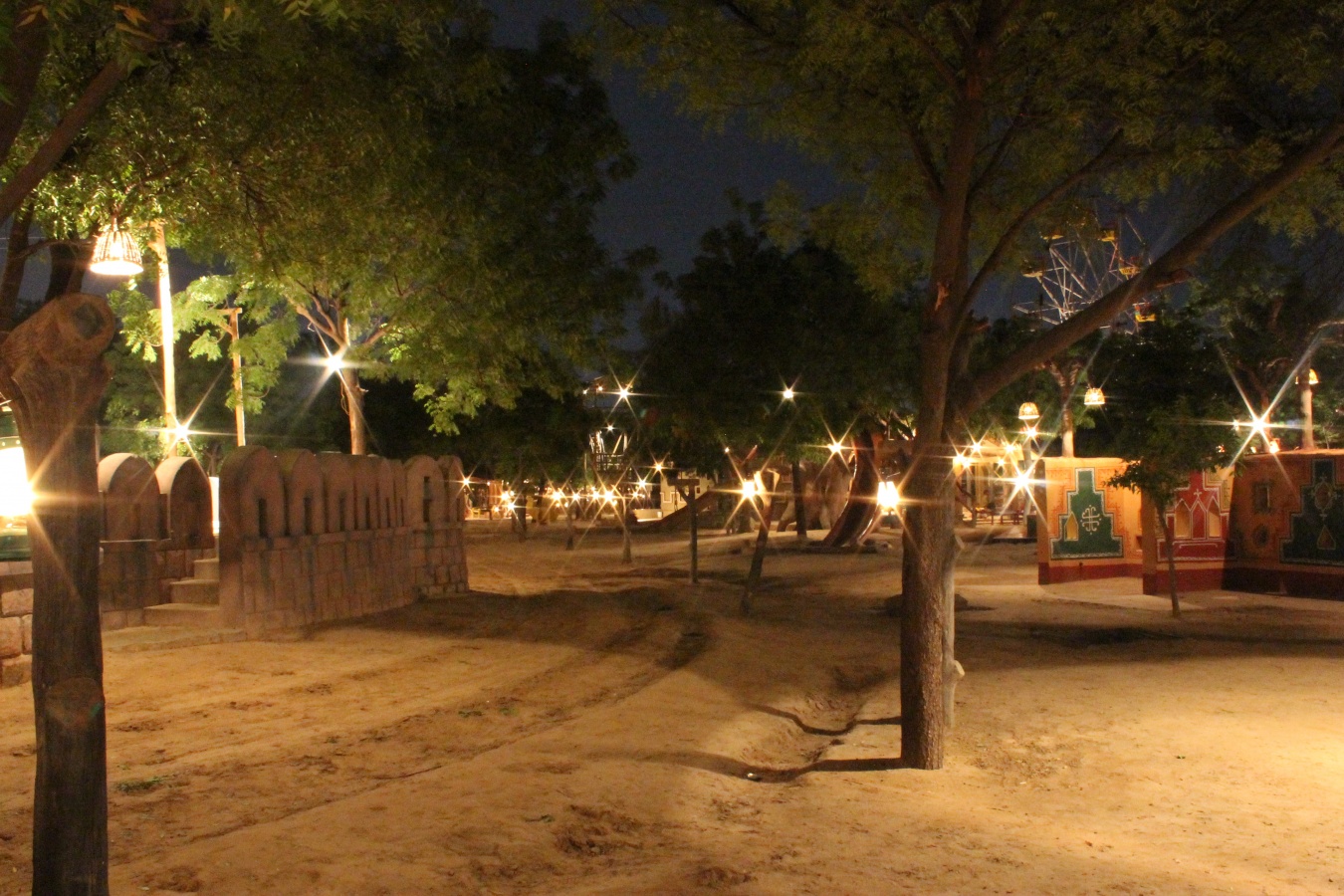 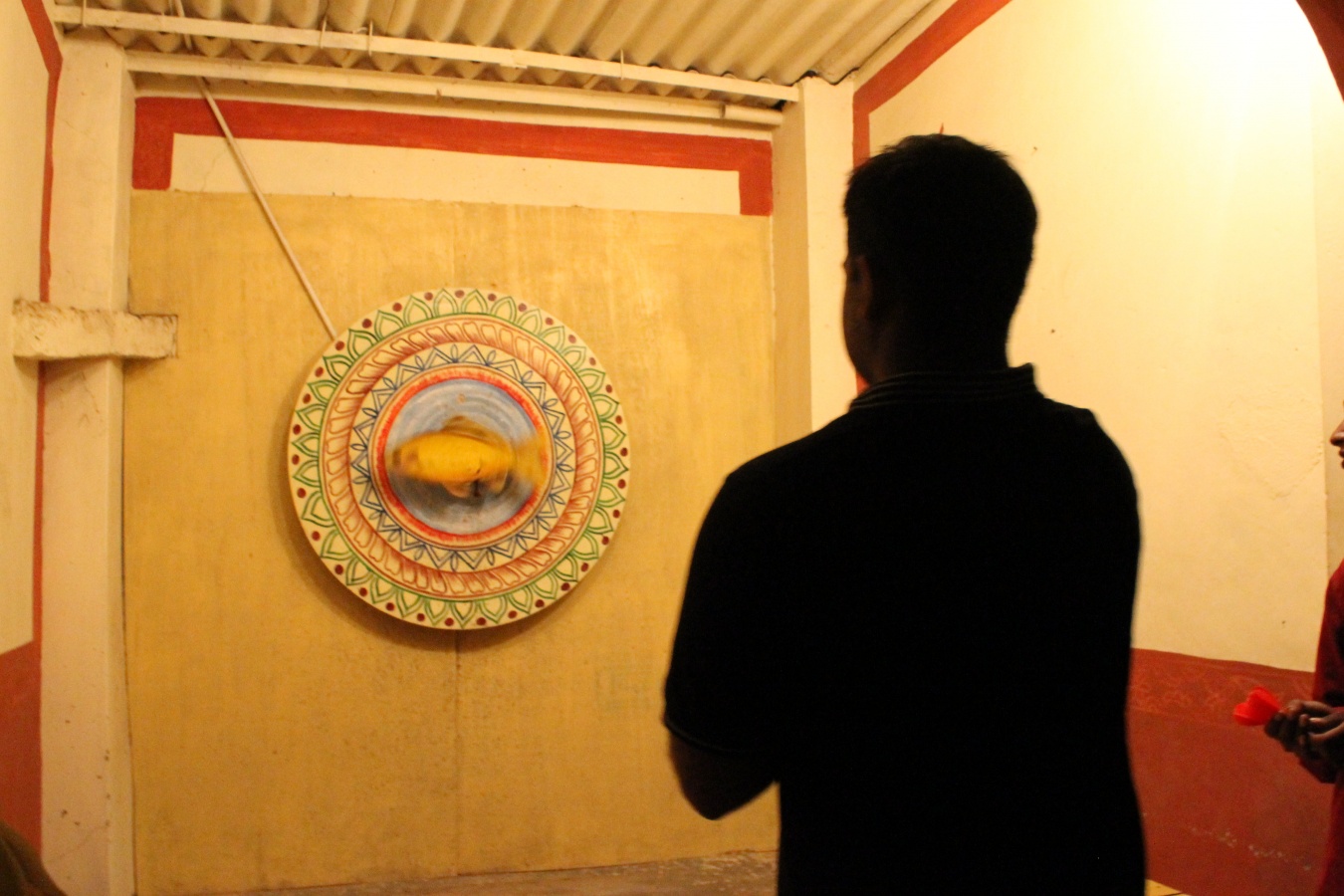 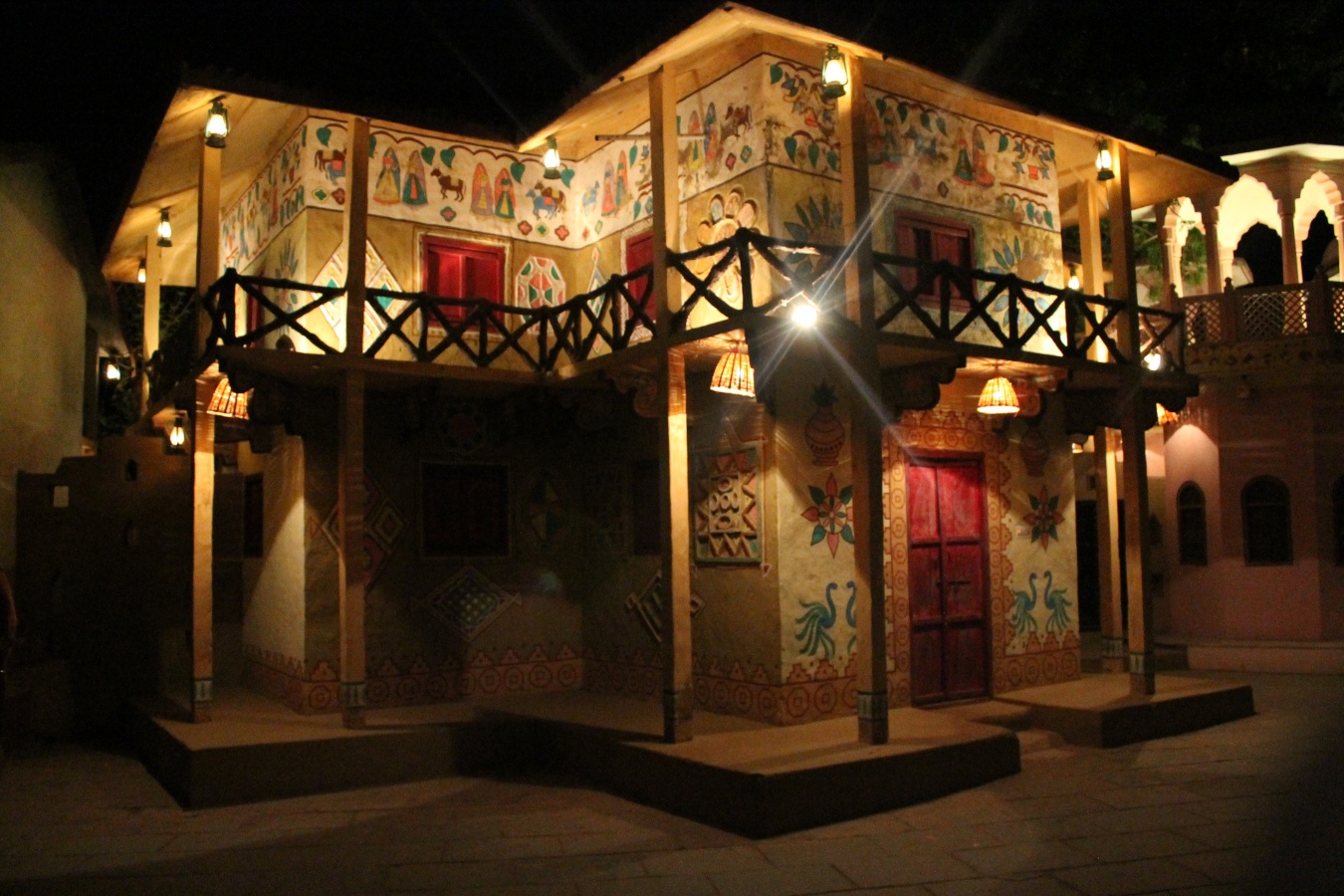 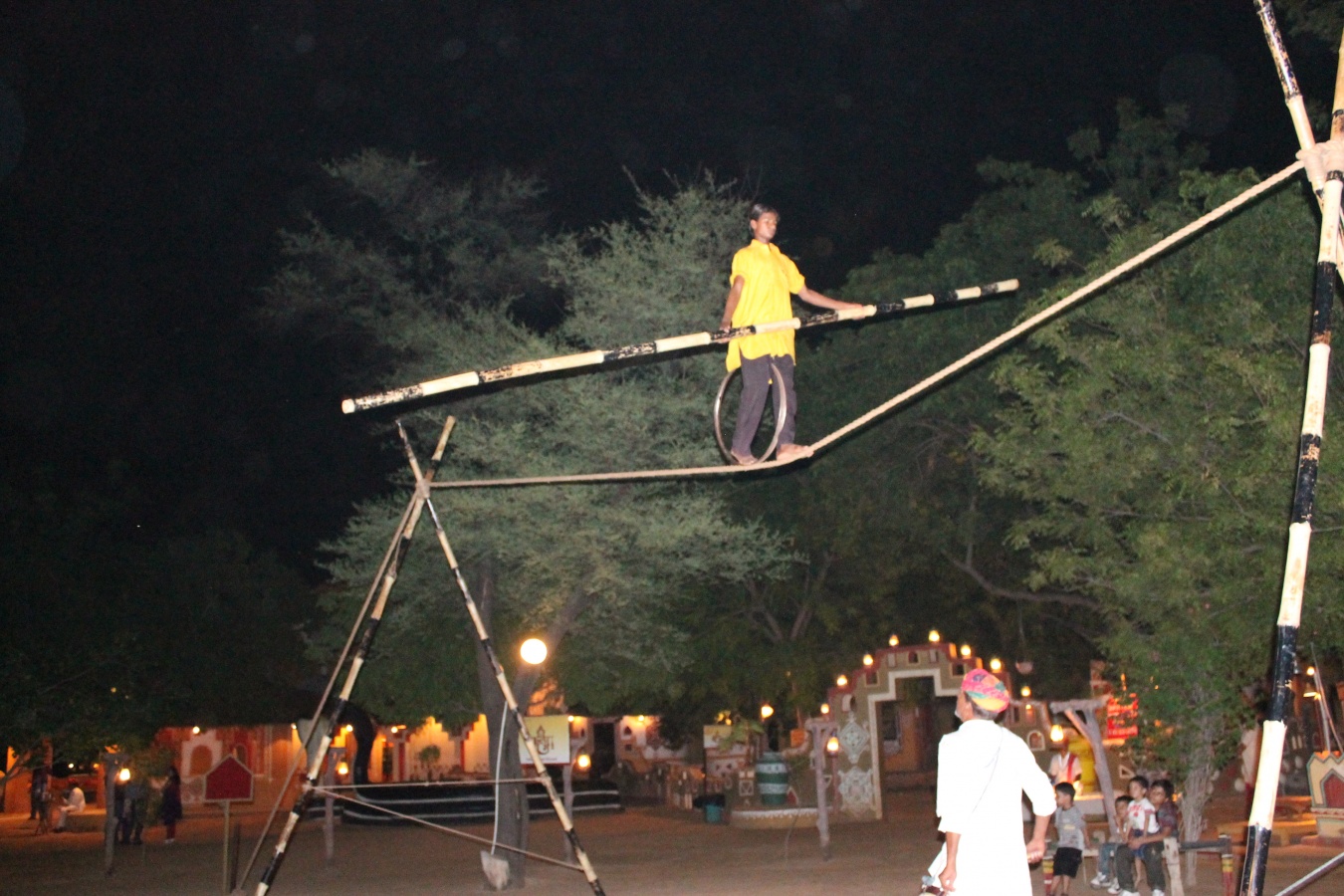 Its almost 11PM when we reach back to hotel. After lying on bed, I realized that I am too tired and tomorrow I had to drive a lot. I had never driven more than 400km in a day, and tomorrow its almost 650km drive along with a visit to Mahakaleshwar..now i am getting little tensed. Aur yeh sochte sochte soo gaya..

Nice start Ankur!
Post some more pics.... please donot get into a frenzy mode of completing the log just for the heck of it!

For the time being, I'm okay with just one pic of an Aaloo Parantha!

For the time being, I'm okay with just one pic of an Aaloo Parantha!
Click to expand...

I hope with due credits to the photographer.

Bhupi said:
I hope with due credits to the photographer.
Click to expand...

Always!
Sometimes tagging doesn't work, thus the owner doesn't gets to know about it.