We stayed at some GH found by Rigzin at Chumthang, the name of which even I don't know. The place was nothing more than 4 rooms in a row and placed at the banks of Indus and the hot springs. The kitchen was a couple of mts away from the rooms, run by a local lady who also ran a grocery shop.
The rooms were being opened for the first time after the winter and some paint was coming off. But the rooms were warm with carpet flooring. The bathrooms were big and had a bathtub (why?!). One has to take a few steps to reach the kitchen, where the food was okay-ish.
We paid 600 for the room (800 was quoted, Rigzin saved another 200 bucks) and 150 per person for the food. Nice place. Recommended.

Here is the photograph of Hot Spring Resort in Chumathang, we had stayed there in December 2012 and had paid Rs. 600 for the room. Overall even in the winter, this place was quite cosy and relatively warm. 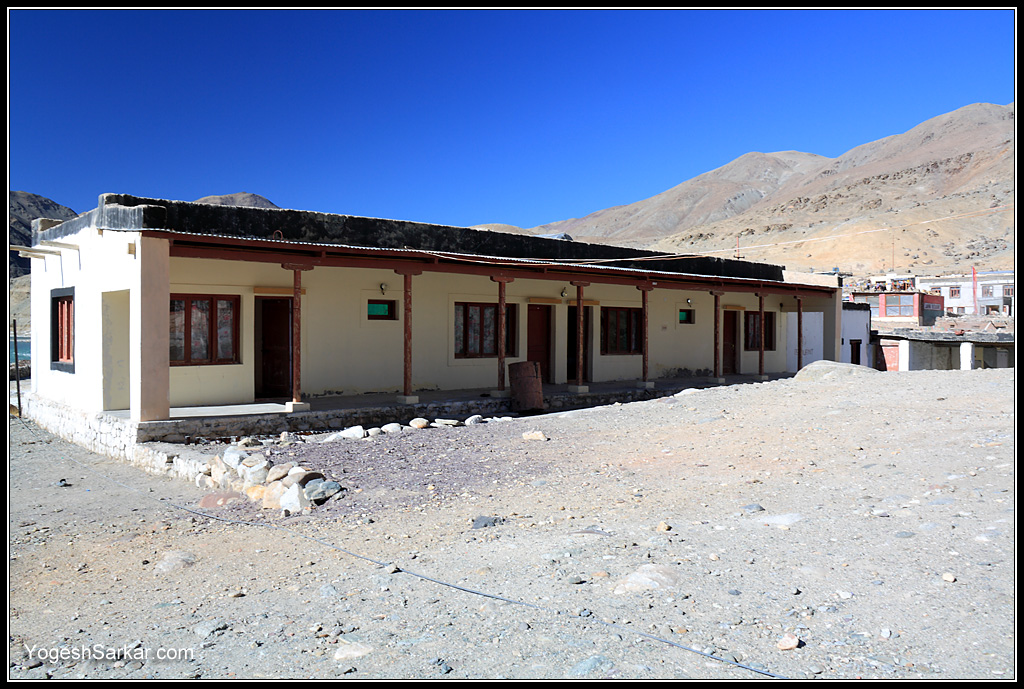 Sirji's, Can you please provide the contact number for this place?

Seems like this is the only place to stay in this area of Chumathang. Our car had broken down so we took shelter for the night here.

Do you also need some taxi driver's contact ?
D

I stayed at the place in our ladakh trip in may- june 2013.
I think the owner or manager runs the local shop. Its the only store in town. He also managed diesel for us.
He charged us 600 per room.
The place is relatively warm as we kept the windows open, and this was 4th june .


drprabhatshah said:
..I think the owner or manager runs the local shop. Its the only store in town. ..
Click to expand...

The owner lives in Leh. It is the shopkeeper who manages the GH.
S

Thank you sir, This will do.

try to get the room with bath tub, just for fun

I also stayed here on on 21 st June,2014. The Land Lady is wife of the "Sarpanch" of Chumathang. She served good food and charged me Rs.400 for night stay.I had checked in at 8.30 PM and left at 8.30 AM next day. Had bath in that hot spring also. Heavenly experience !
This is how it looks. 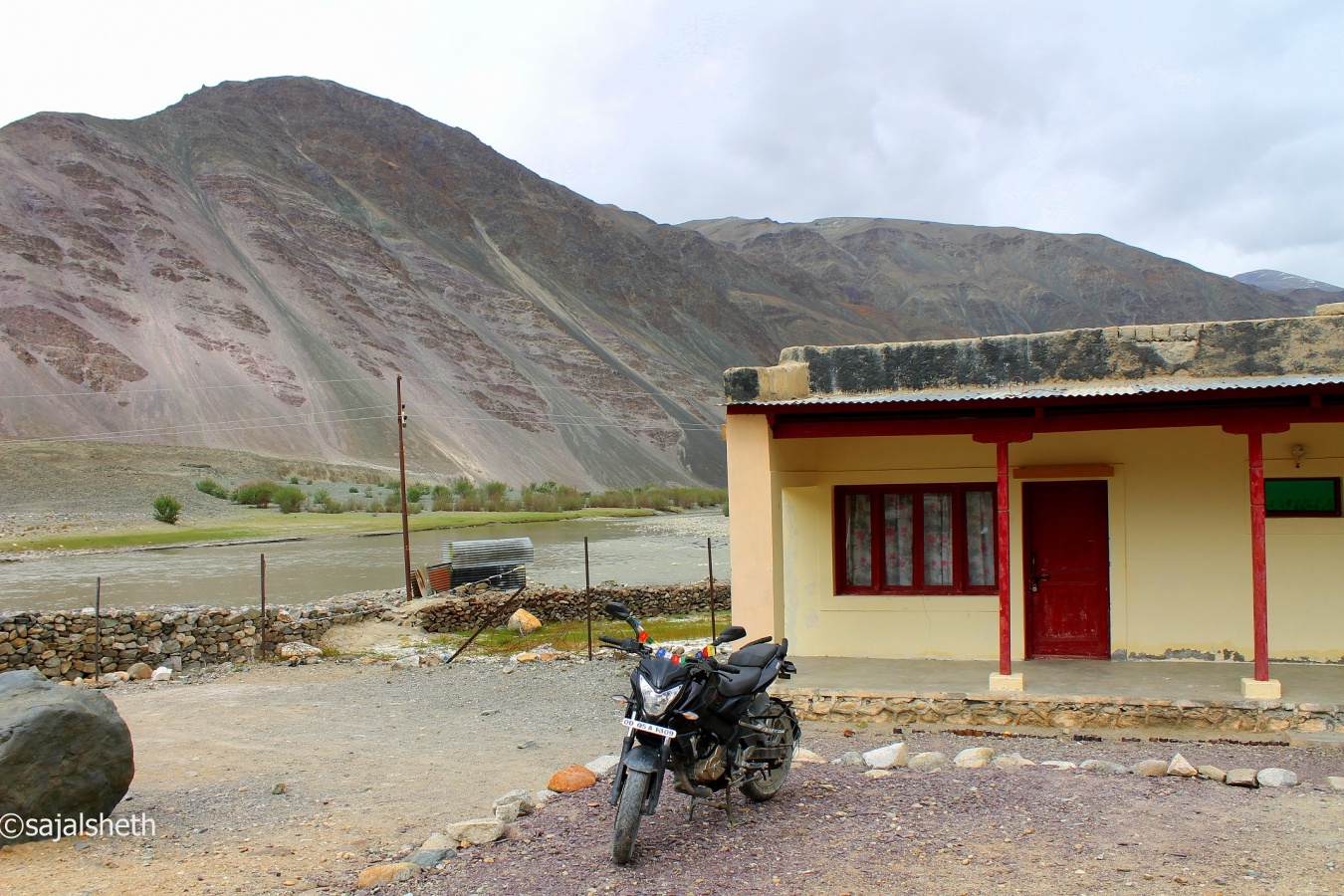 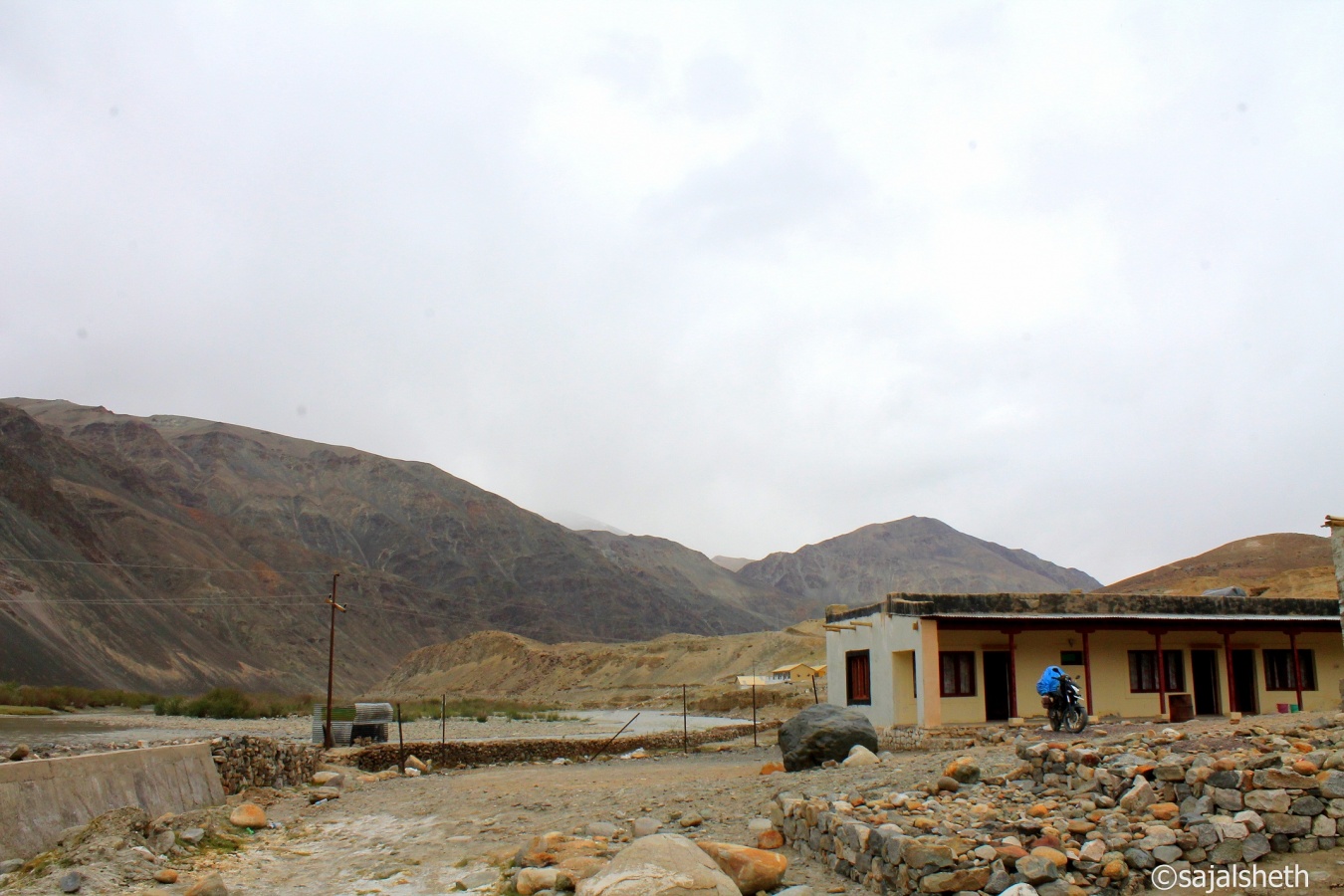 2013 -
Rooms were okay not very clean, as if closed from some time.
Food was also okay 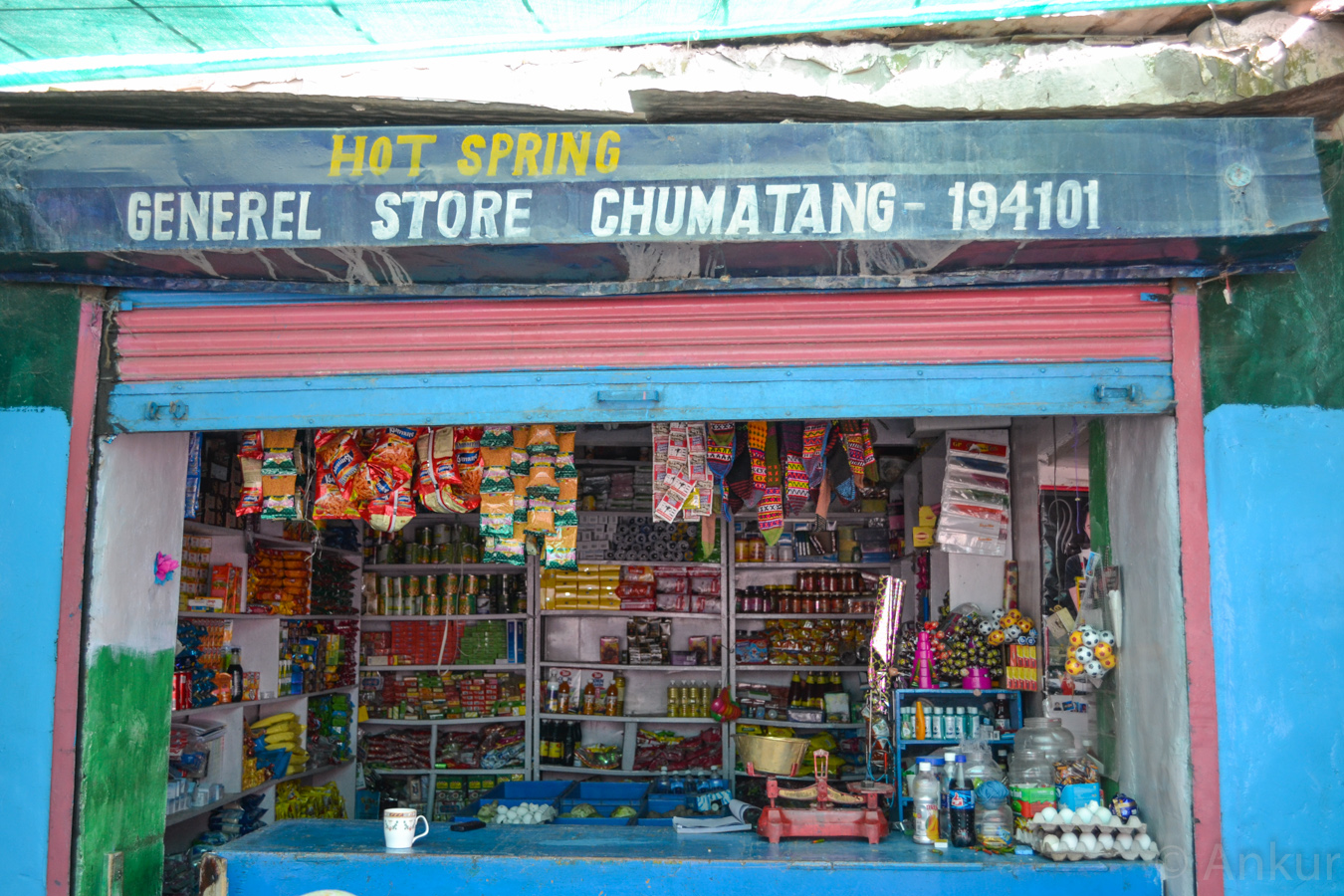 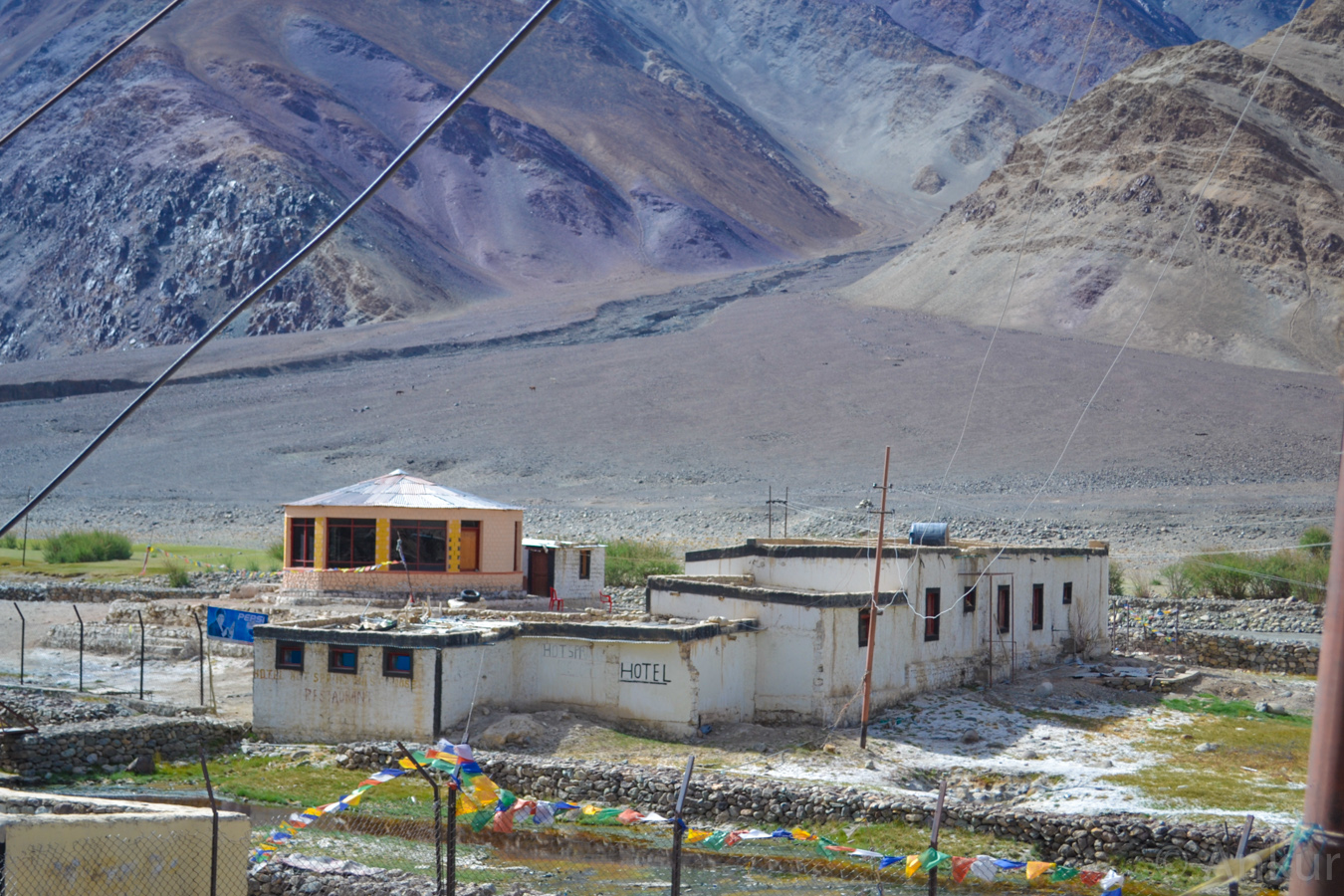 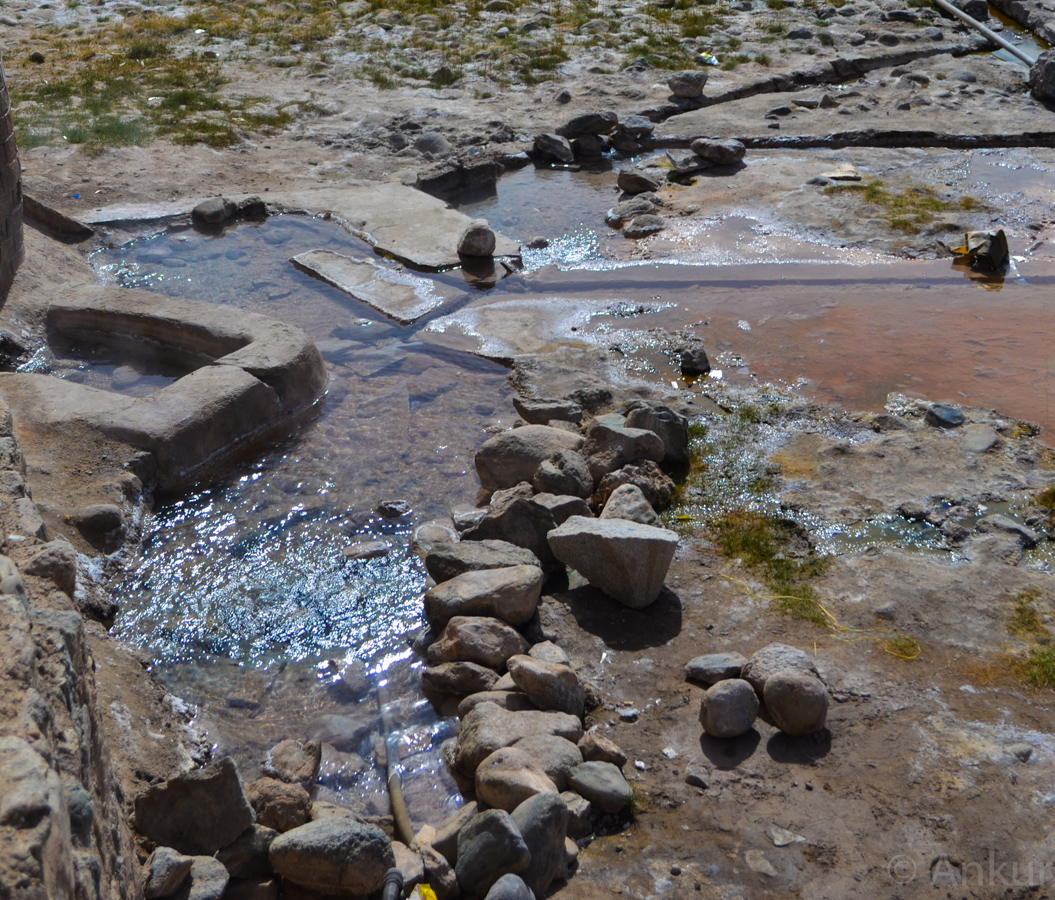