In Search of the Haunted Bungalow at Bonacaud, Trivandrum - Kerala

Spectacular !!! Something out of the world from the Gods own country....waah waaah !! 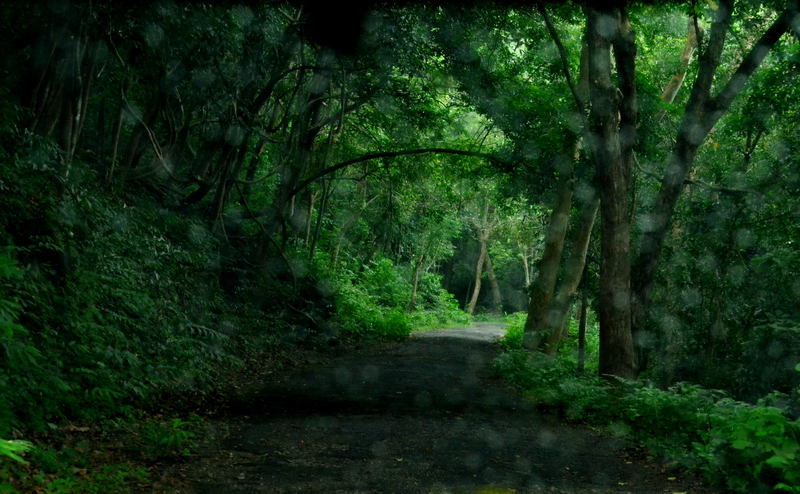 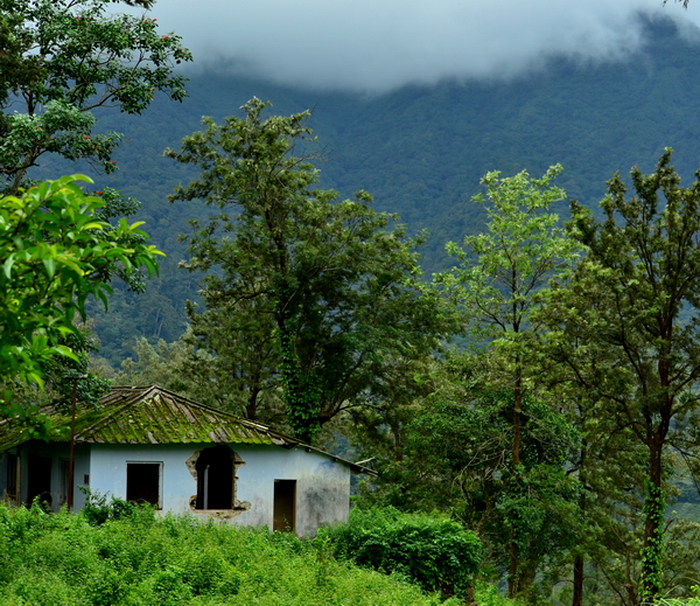 a view from the bay-window at Bungalow 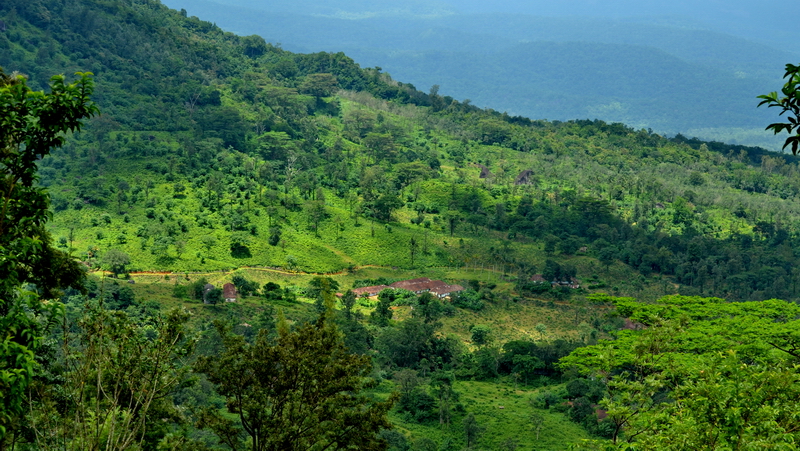 Opening out the window, those who used to live here were treated to sights & sounds unimaginable to people like us..on a full moon day, they must've watched the glittering water in the catchment of the Peppara dam many miles downstream..they must've the music of the jungle at nights with the sound crickets, howling wind atop the mountain especially on rainy nights, trumpets of pachyderms, mixed with the distant growl of elusive leopard from the dense forest further up the mountain..and they were all cloaked in the mist. Mornings were different, as the mist lifted, the window used to give soothing sights of the clear streams, waterfalls, lush green tea plantations and the sounds were different too - sounds of birds, whirring of machines from the tea-factory down the mountain, sound of the lone transport bus going up and down once a while..Sights & sounds still exists, in the form of nature..but, no one to look out from this window 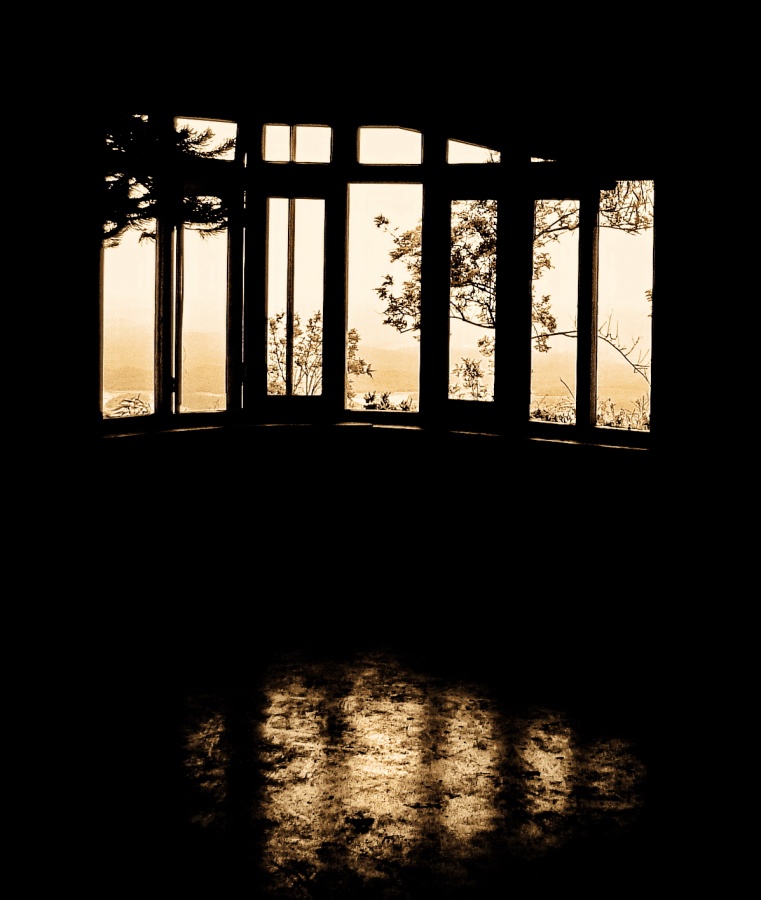 he always remained in the background and he always wanted to remain so..the Bungalow was inaccessible for him during the prime-time of the estate. Now, all abandoned, he has the freedom to watch from where once his 'boss' watched him. The view might have been distant, but the psychological effect of knowing that you are being 'watched from the top' was evident in his words. He said that 'boss' could watch everything and if something unusual took place, the phone at the estate manager's cabin near the factory would ring instantly..Its all gone now.."How beautiful it feels to be here, watching everything around us" - he said, only to add "there is nothing for us now" 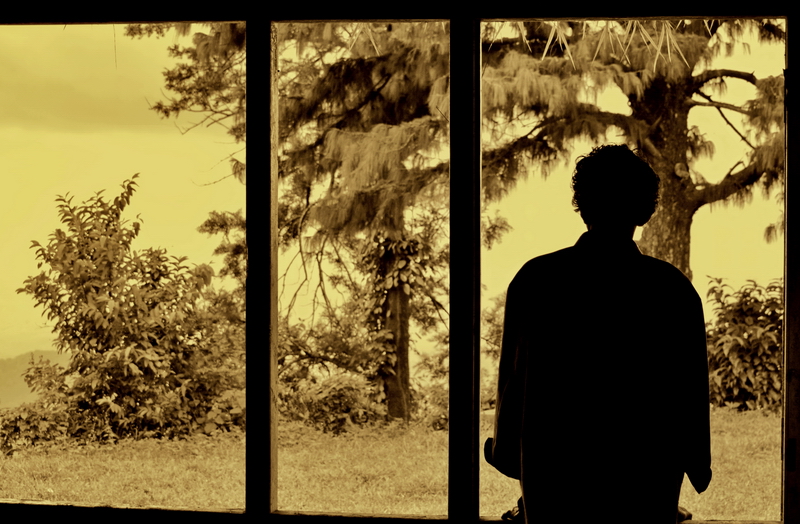 Excellent write up and equally beautiful snaps , I am sure I will be glued to this thread now onwards in thirst of many more photos. Excellent.

Interesting thing was that there was nothing spooky at the destination..but on the way up, there were some unexpected 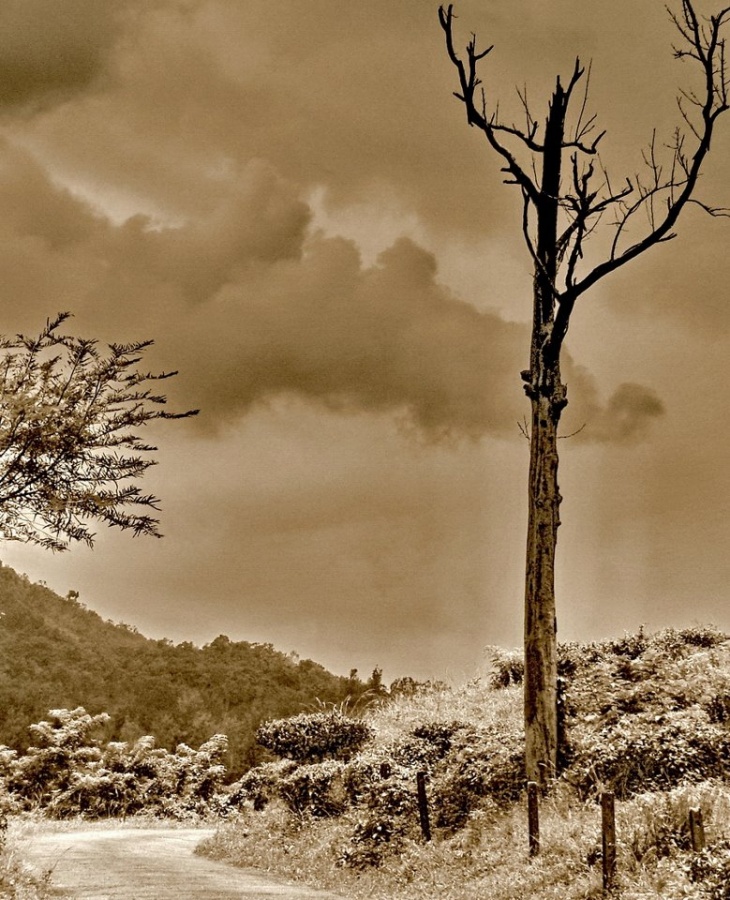 In one of the unsuccessful search trips, we would up the trip trek late into the evening, got back to the base and was having tea as night crawled in..that was when we saw the fallen tree with Witches Arms somewhere up the path 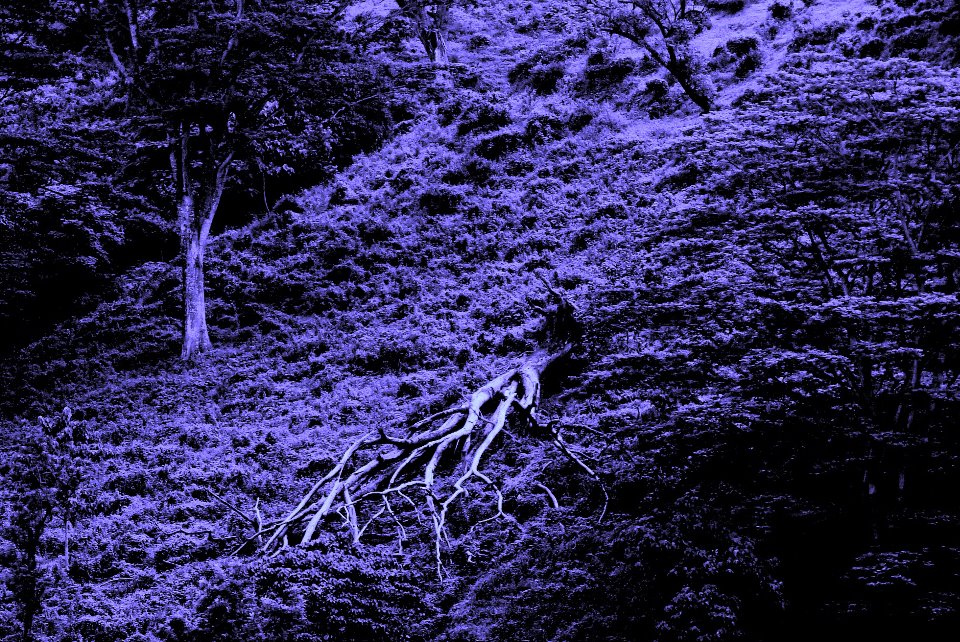 something made us look behind from a sharp curve on the drive back to the base after another futile search and this scene stood out. seems things are more beautiful when they remain mystic. 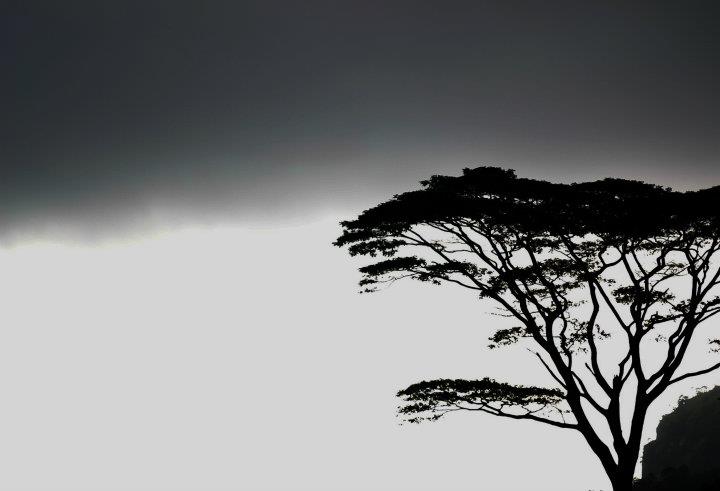 he seems to be occupying the security house next to the bungalow..gave us mean looks 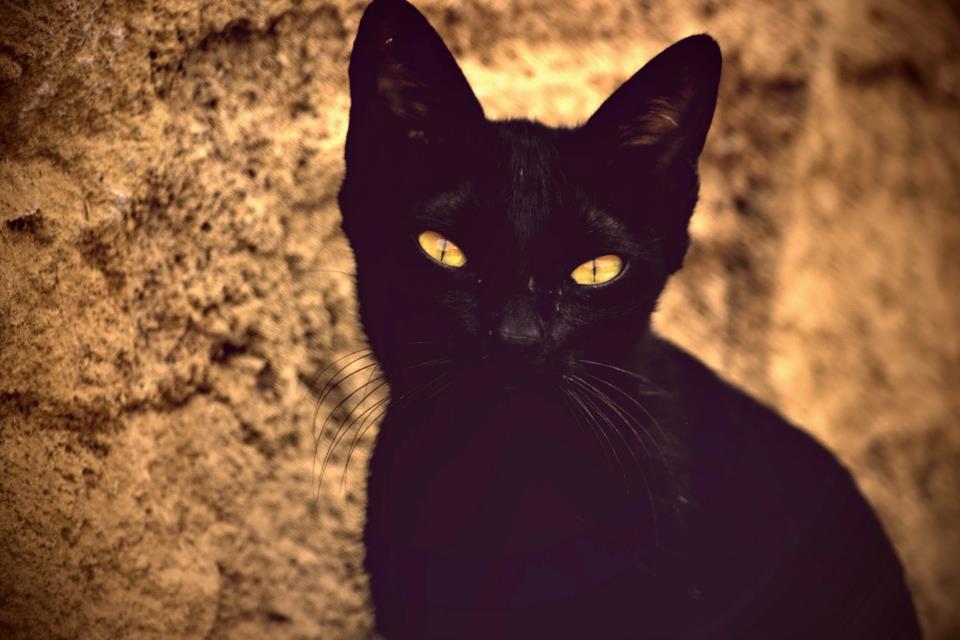 Wow! These pics resembles stills from a Hollywood horror movie