In Search of the Haunted Bungalow at Bonacaud, Trivandrum - Kerala

Loved the topic, content, narration and the pics. Excellent.
I hope such threads will ensure that more such places are not lost to time.

Very interesting log. Some of the pics are clicked quite artistically. Few of them are worthy of giving goose bumps to anyone.Your pics definitely makes this place worth a visit.

Some more pics from various trips. Rain is a 'permanent resident' for most time of the year except for March-May.

Close encounter with a group of pachyderm during a trek to a waterfall downstream of Bonacaud estate. This would remain in memory forever as we were treated to some violent (read - magnificent) trumpeting by the group scaring everyone out of life. This is another reminded about the unpredictability of wild animals. We sighted the group first and retreated yards back. However, the group spotted us and they turned around, to cross the river on right side of the frame. But suddenly, they halted and advanced to our position. We had to run back for cover provided by a one-man path blocked by huge rocks. That didn't let off the elephants and they stood on the other side and trumpeted so violently for nearly 20 minutes before crossing the river and getting into dense forest. This was clicked by one of my friends seconds before the pachyderms halted and turned against us. Further to the scare, none of us were in a position to even lift the camera

Love nature, respect nature..we are their guests in forests 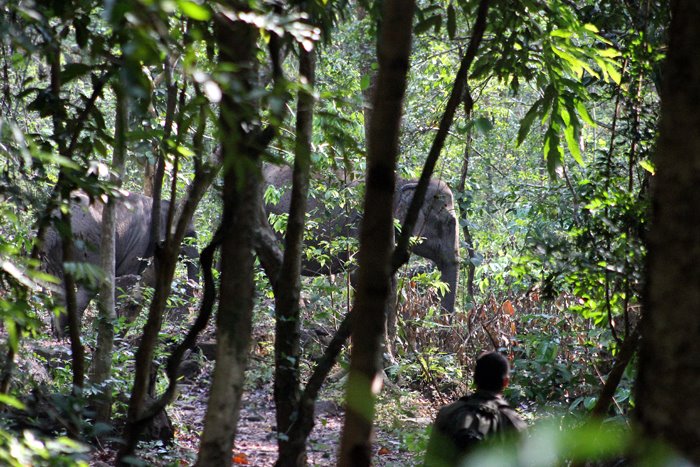 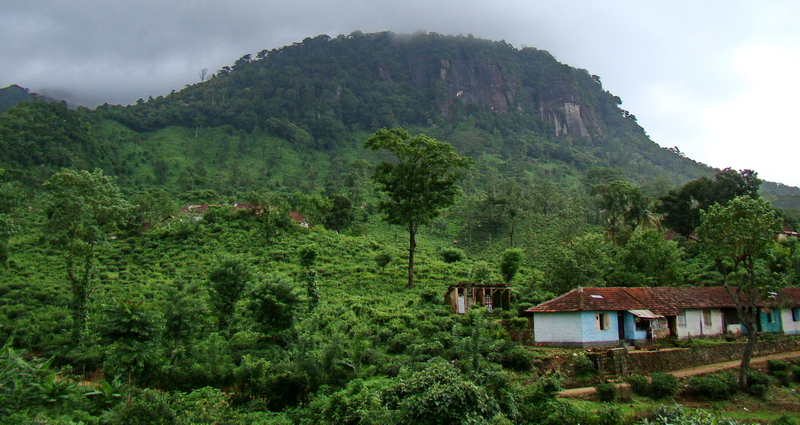 Standing where we were, what we saw seemed so beautiful as if everything were gelled together perfectly. But as we got close, we found it was shattered beyond the point of return and paradoxically beautiful - Nature’s canvas was large, yet the human life seemed so small. Homes had the view to streams, yet there were no one to watch the beauty. Many crossed the bridge, but only - not to return.. It was green all around, yet it was the creeping greenery, the greenery which gains as life starts to withdraw.. 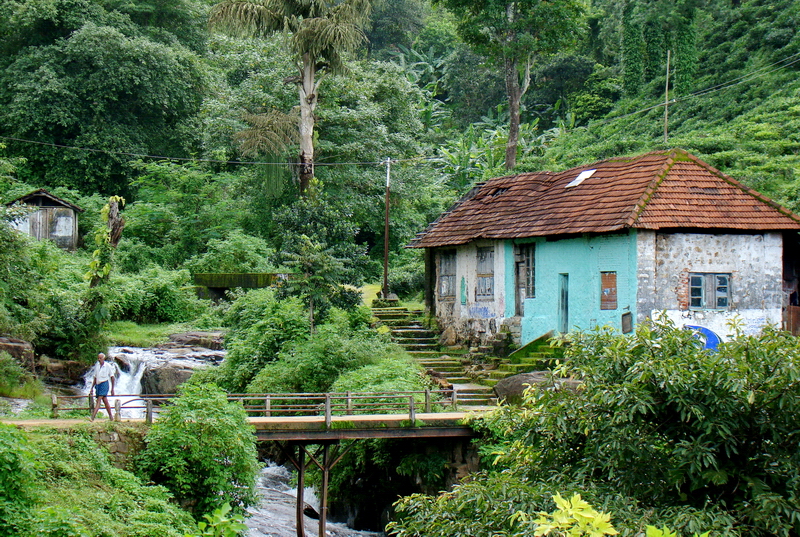 leftovers of a rain making way for a tranquil walk to serenity..a path far away from the maddening world 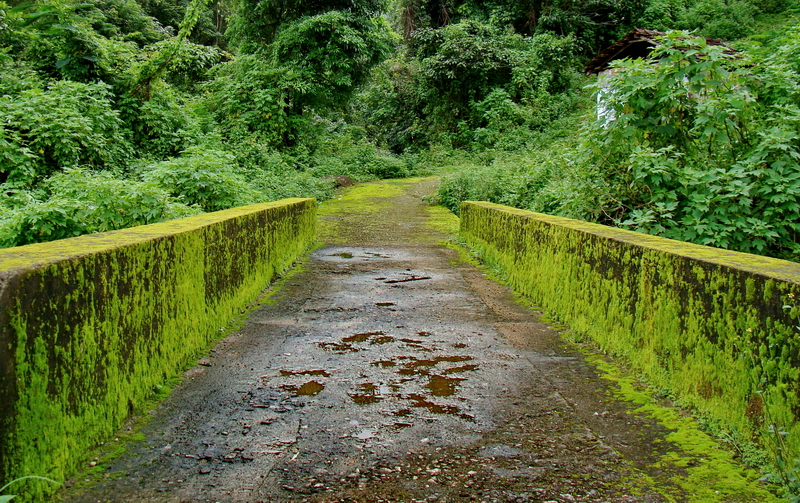 we pay thousands of bucks a day for such a view from 'exotic' resorts..but such views can't match this free show by nature. In this context , I feel that the settlers here are the luckiest persons in the world 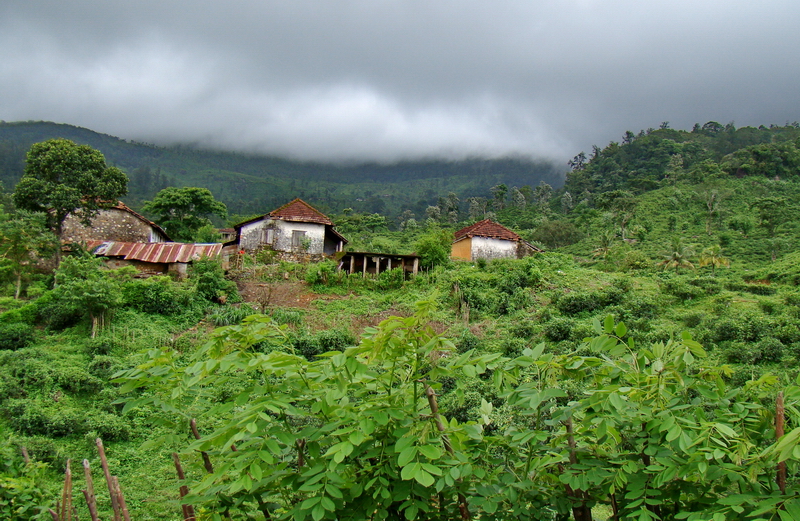 benches from the 'recreation park' of yesteryear 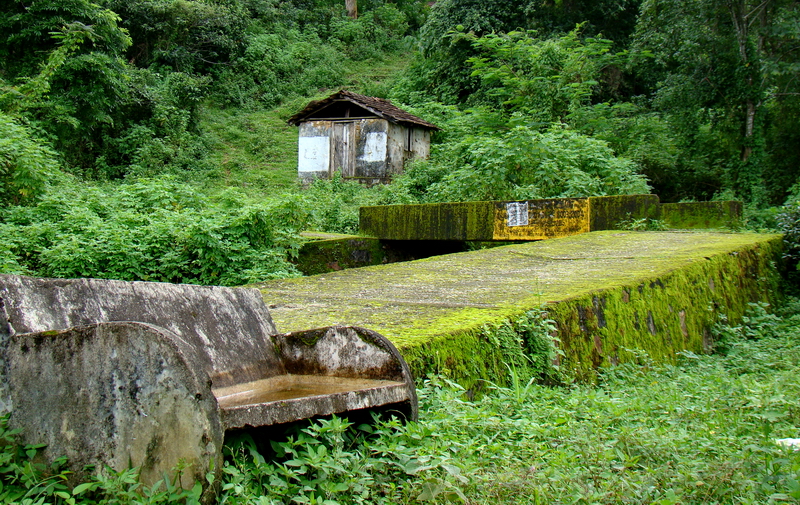