Slowly your trip coming to an end. The day when any road trip comes to an end I feel sad that good days have got over so fast.
The only solace in such trips is that we seed the plan for our next one.
Click to expand...

Tilak Francis said:
Thoroughly enjoyed your travel Logue from the beginning. Your write up is inspiring us to travel and venture into unknown regions.
Click to expand...

Thank you for the appreciation !
P

I got up at 8:00 AM and had morning tea. Took bath and packed the luggage as much as possible. Three of us except for Narasimha, went to rock garden in Chandigarh by an auto rickshaw. Requested the auto driver if he can wait until we return for which he agreed. We got the entry tickets @ INR 30 per head. We had soda drink just near the entry and went into the garden. It was a good experience to see the structures made out of broken rocks, bangles, electrical holders etc. There were couple of manmade water falls too. We took few photos and had chole kulcha at the cafeteria within the rock garden. We came back to the hotel by same auto and reached by 10:45 AM.

We packed our remaining luggage, vacated the room and reached the railway station by same auto by 11:40 AM. We paid INR 300 for all this round trip to rock garden and drop to railway station.

Our train Shatabdhi to New Delhi was at 12:00 noon. It started on time. We had complementary lunch in the train. We met one Army captain who was sitting next to us. He was from Chandigarh and was transferred to Arunachal Pradesh from Gujarath. We had lot of chat with him about our trip and the conversation went on to German shepherd dog which he has. Rajaprabhu gave some tips on training it and referred a book too. We reached New Delhi railway station by 3:30 PM and took a selfie with him.

We walked down from railway station to airport metro station which is nearby, got into a metro train and reached Delhi Aerocity metro station. Ticket charges were INR 50 per head. We boarded the shuttle to reach the Airport terminal 1 and reached there by 4:30 PM. Our Indigo flight to Bangalore was at 7:40 PM via connecting flight at Ahmadabad. But our flight to Ahmadabad was delayed and hence there was a chance that we miss our connecting flight to Bangalore from Ahmadabad.

While checking in, we raised our concern about the delay of flight and the lady at counter took us to customer care to reschedule the flight. There was a direct flight to Bangalore at 7:40 PM in which one seat was available and another one at 10:40 PM in which 3 seats were available. We decided that I will go in 7:40 flight and rest will come later. Somehow Indigo officials arranged 4 seats in 10:40 flight and we had to go to Terminal 2 to board the flight. We took a Volvo shuttle running between terminal 1 and 3. Got down at terminal 3 and walked down to terminal 2.

We had bisibele bath and vada outside of airport and went inside the airport. Vinod had given all of our ID cards to Narasimha which he had kept in his bike tank bag that he was carrying. However while entering the airport terminal, Vinod’s ID was not traceable. He had one more ID proof and we entered the terminal and checked in our luggage. Finally Narasimha could trace the ID card which had gone into one of the pockets in the tank bag. We got the security checks done and waited in the lounge. Finally boarded the flight by 10:00 PM. Vinod and team purchased some sweets in the waiting lounge shops.

Airplane took off at 10:40 PM per scheduled time and we landed at Bangalore airport at 1:30 AM. We collected our luggage and came out of airport by 2:00 AM. We took a selfie and Vinod boarded Volvo leading to Hebbal. Rest of us boarded Volvo towards electronic city. I reached my home by 2:50 AM. And rest also had reached before 4:30 AM.

With this our 15-day long journey to Leh Ladakh ended with lot of learnings, meeting different people, sweet memories and mainly “can do anything” attitude. All 4 of us enjoyed every bit of it.
P 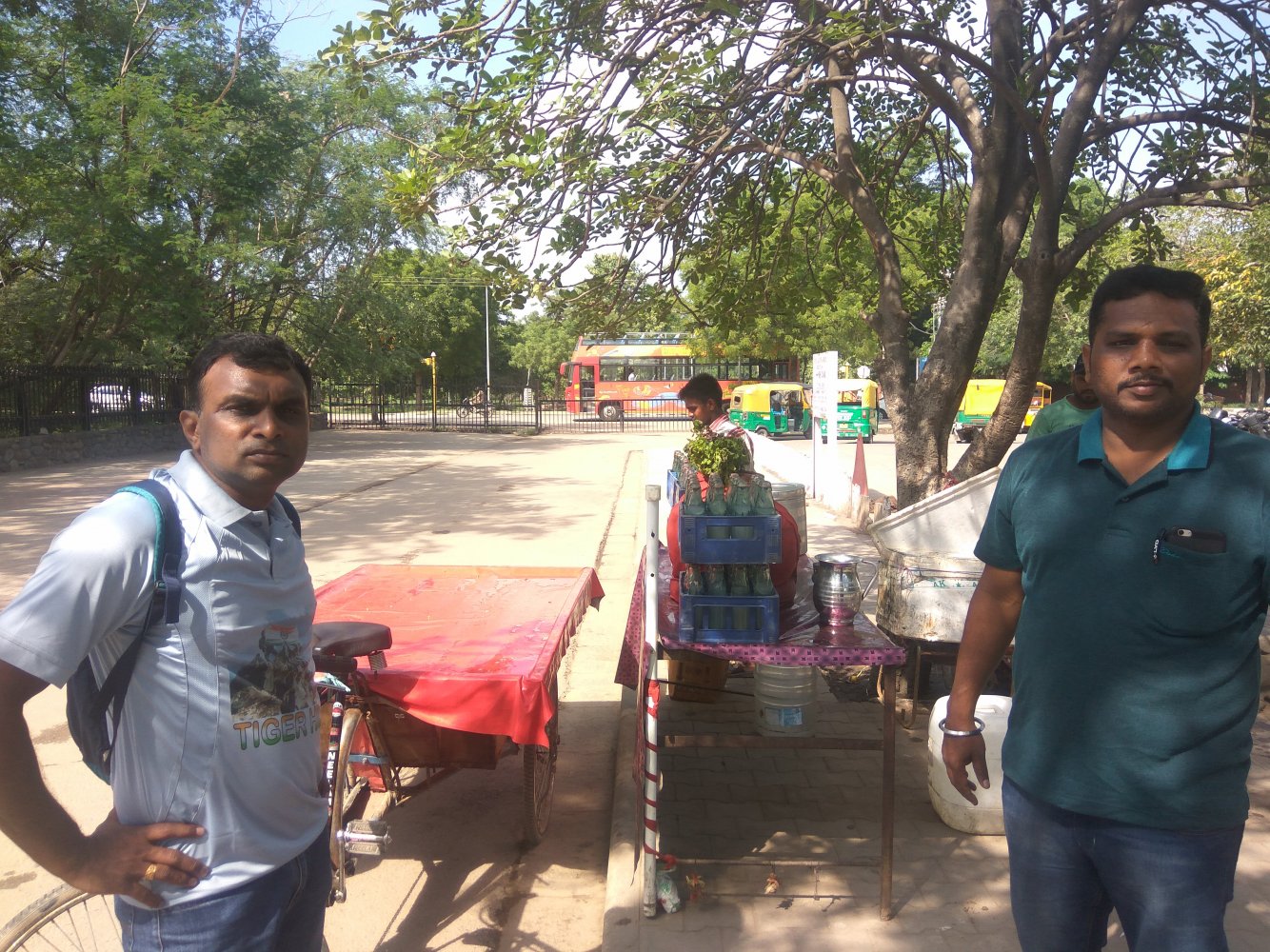 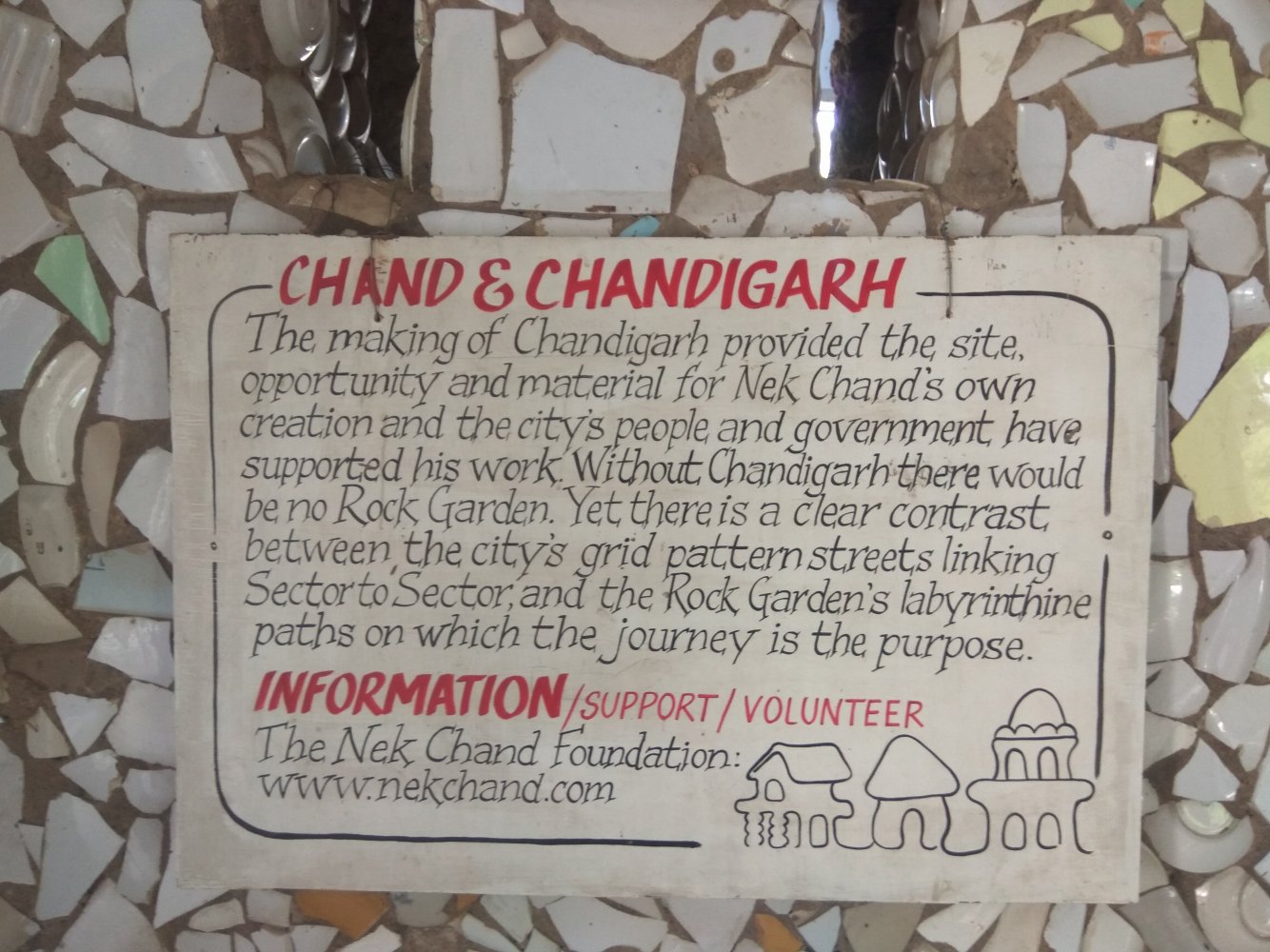 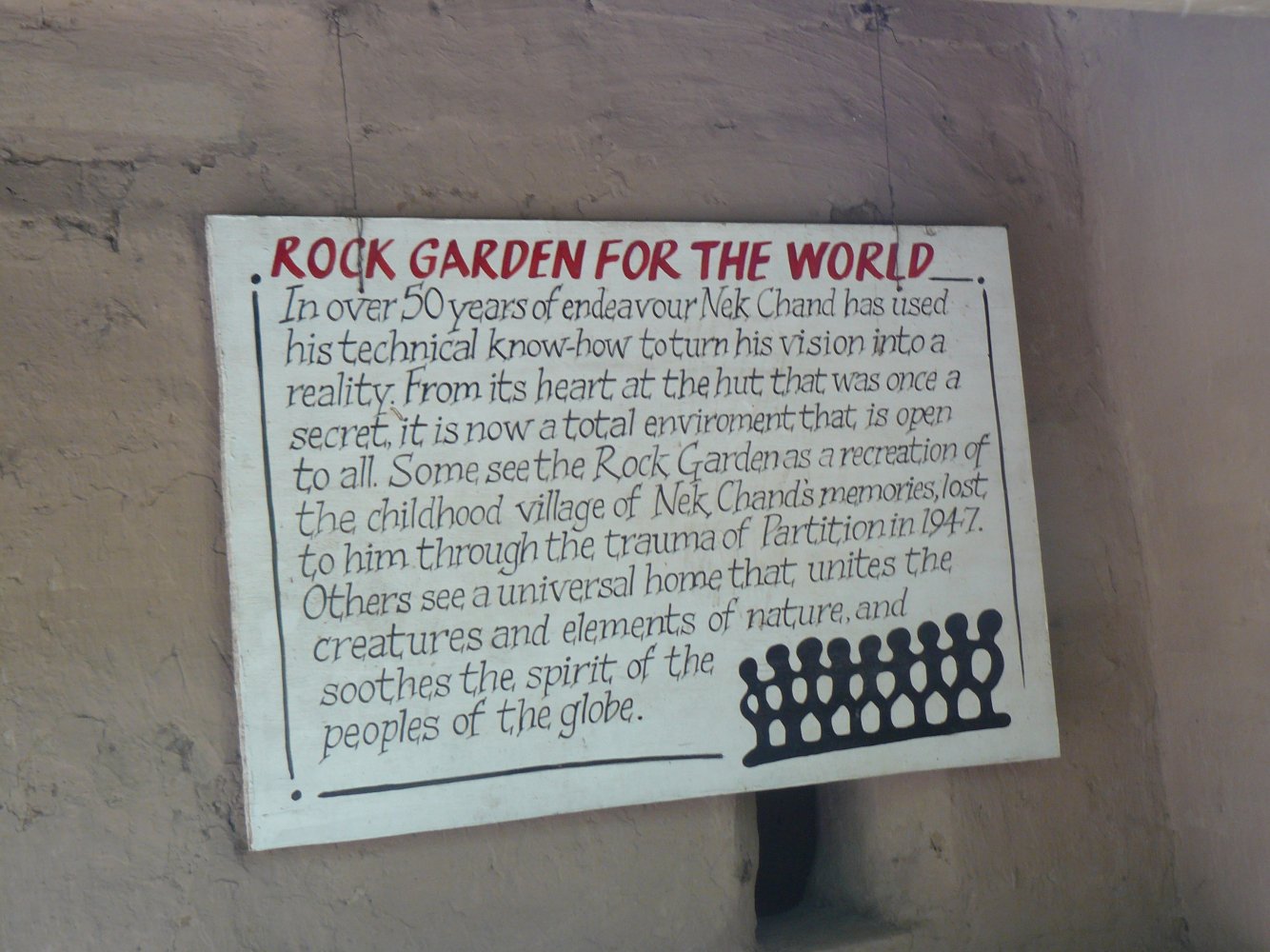 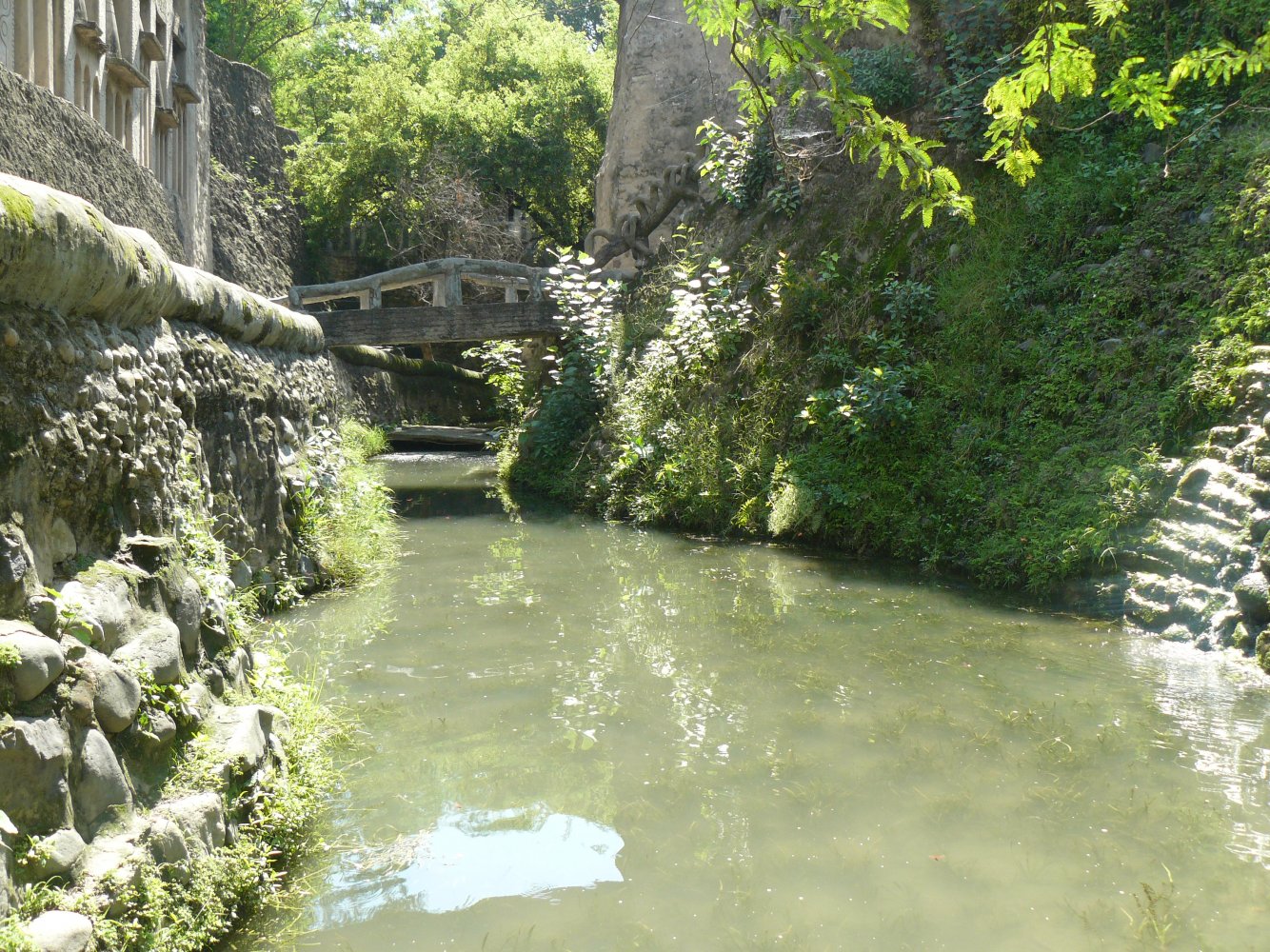 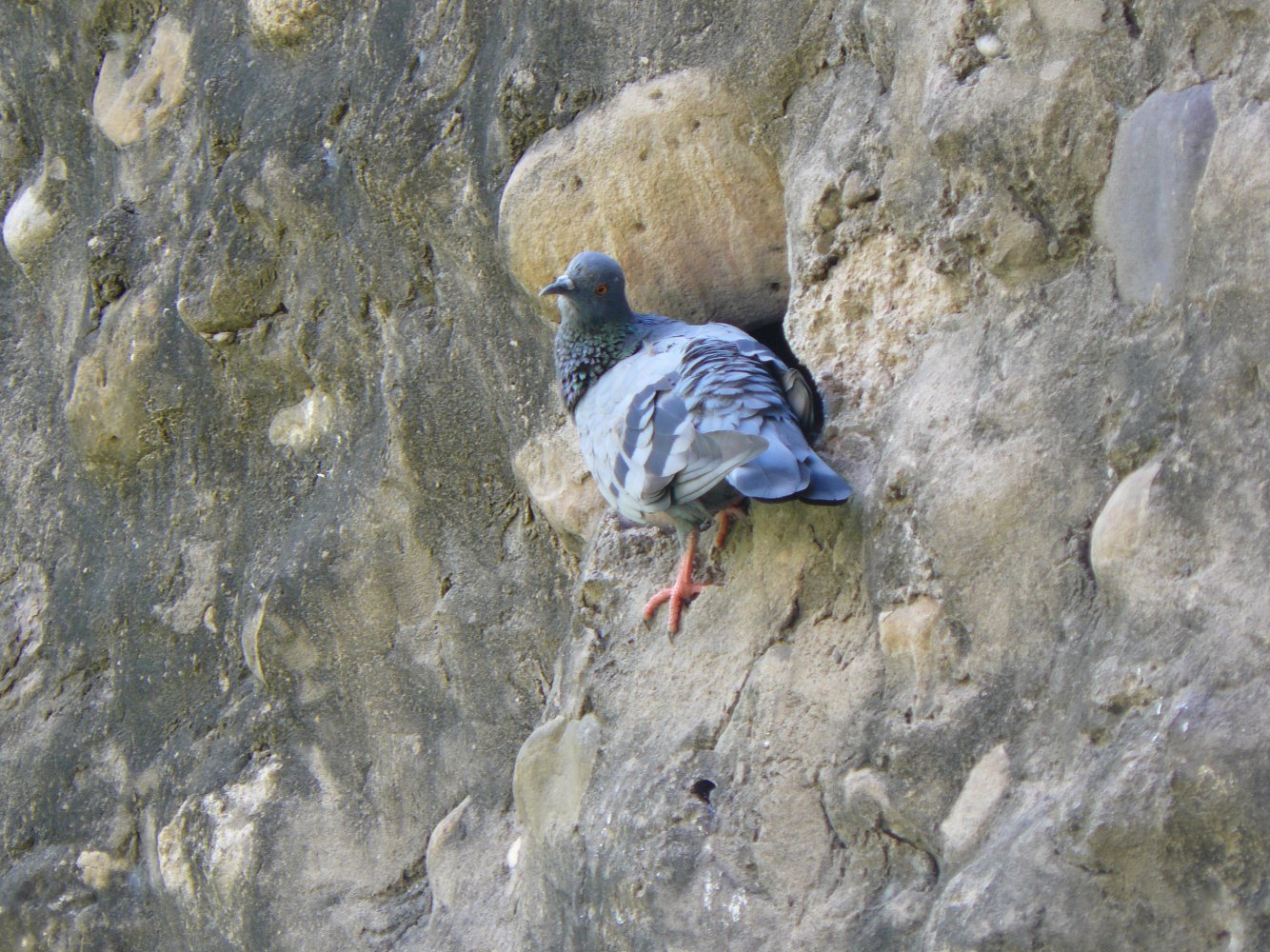 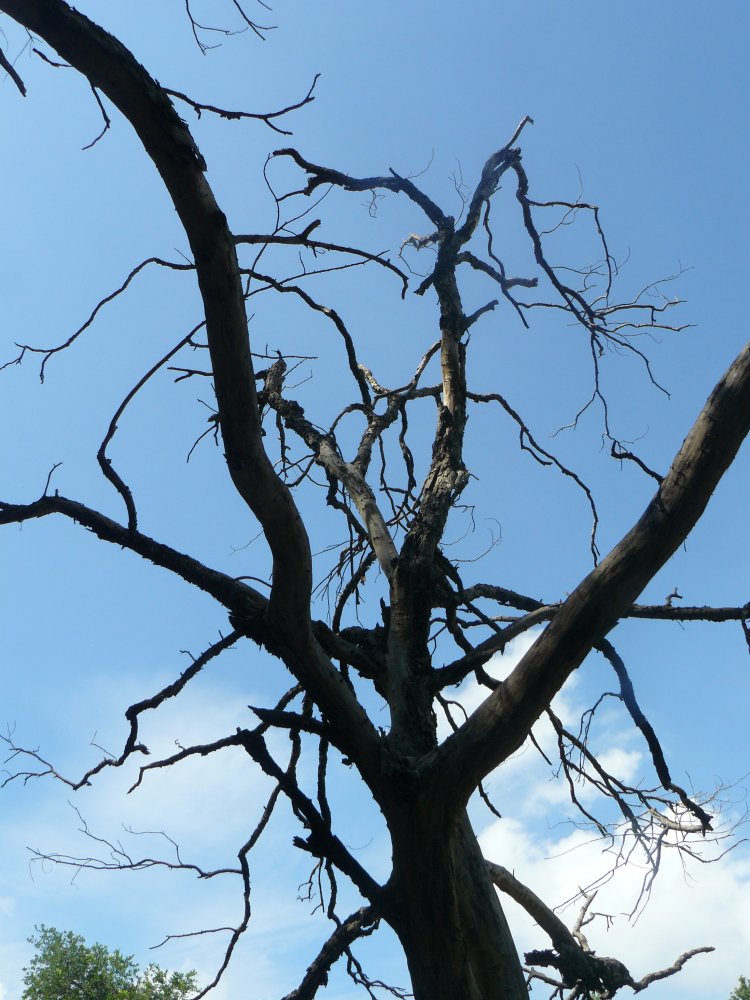 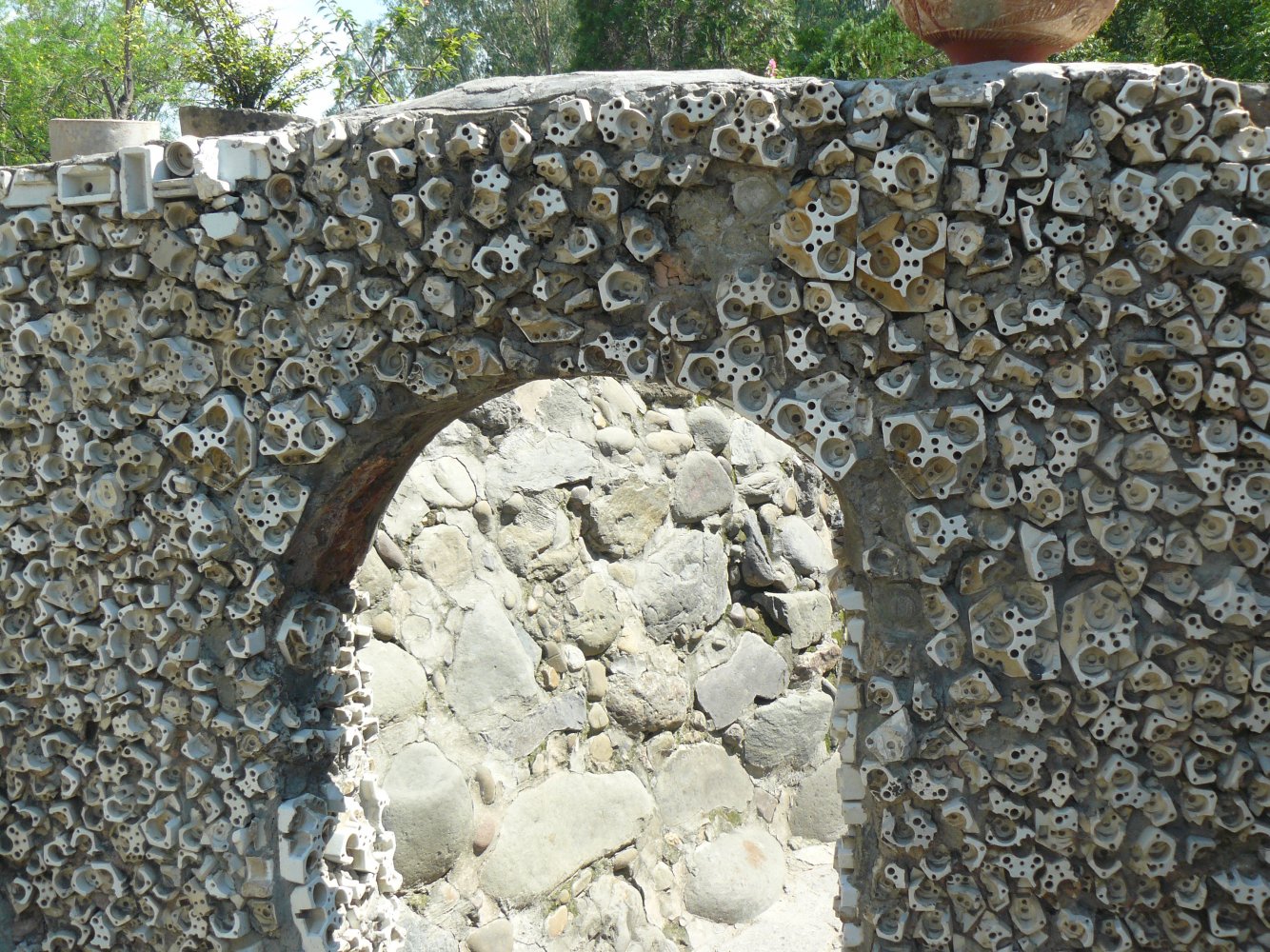 Chole Kulcha for the breakfast... 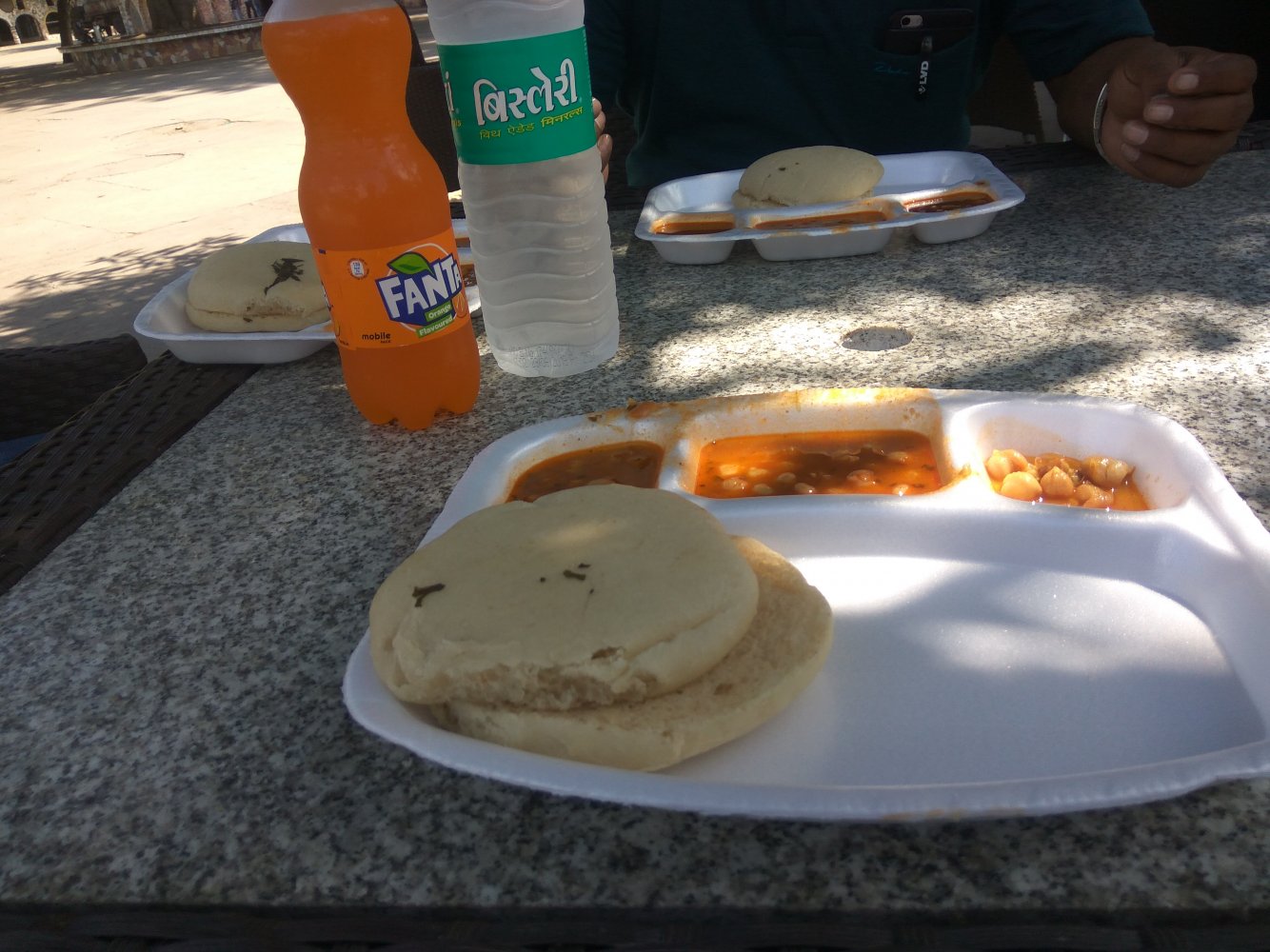 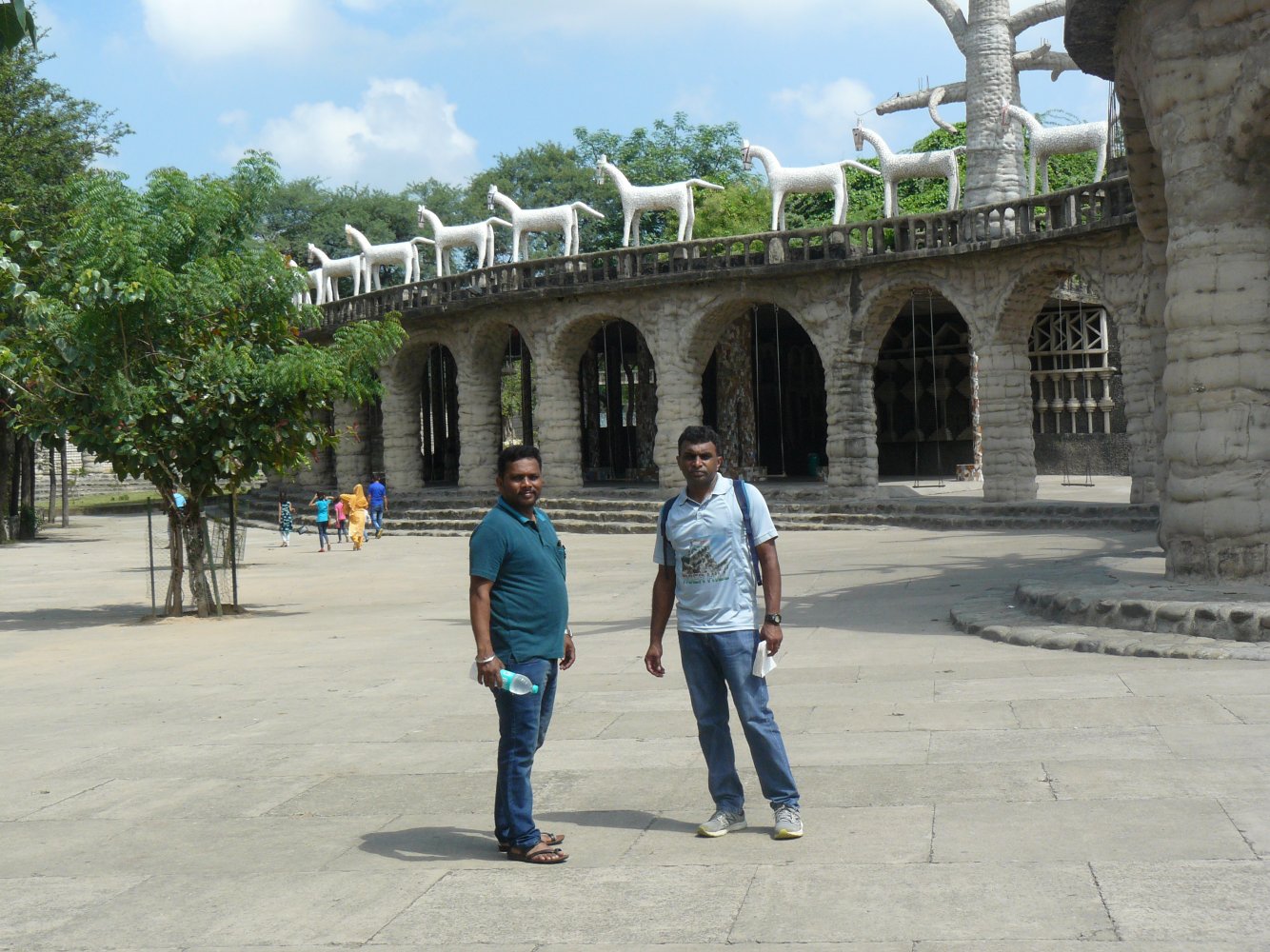 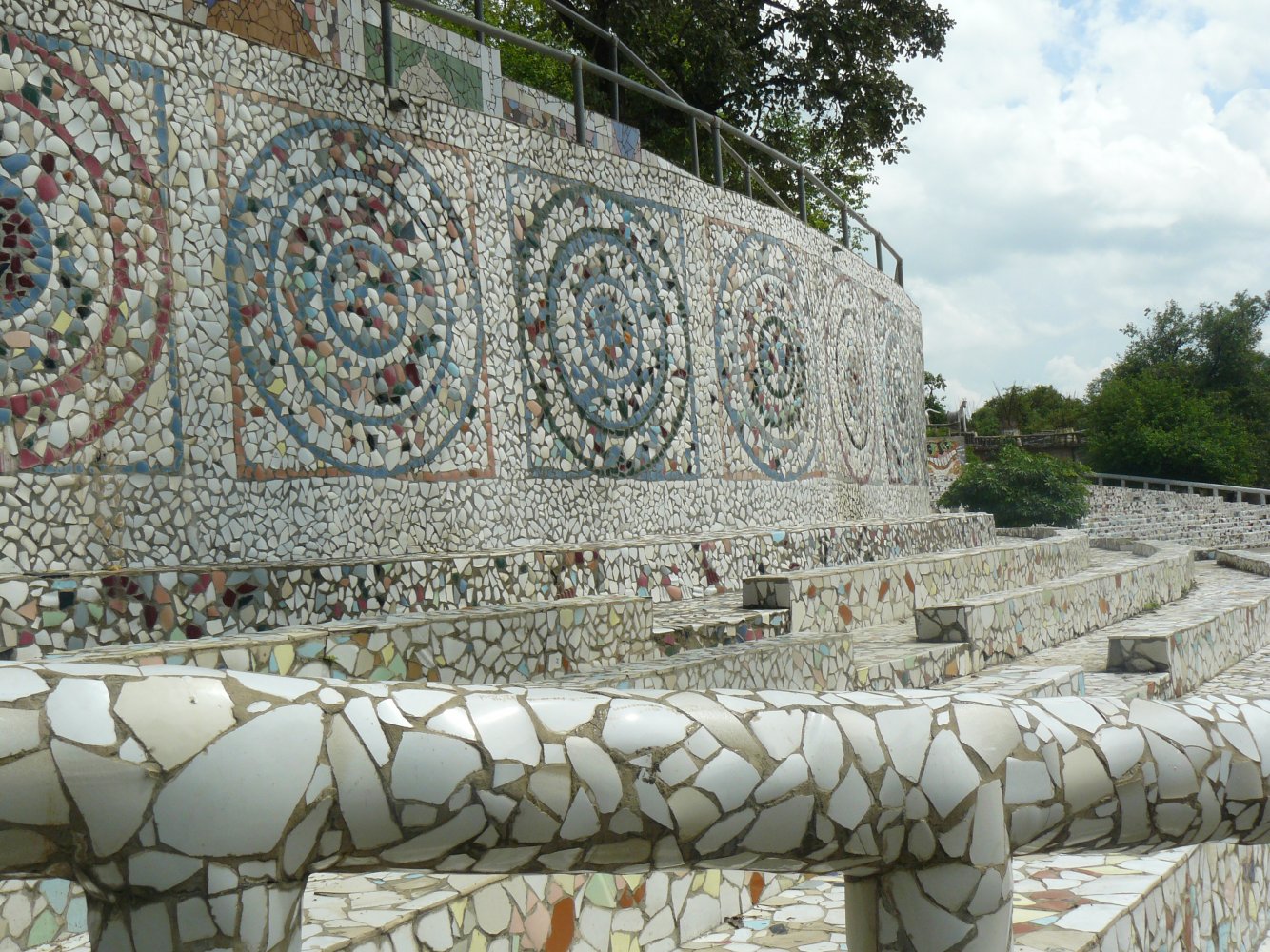 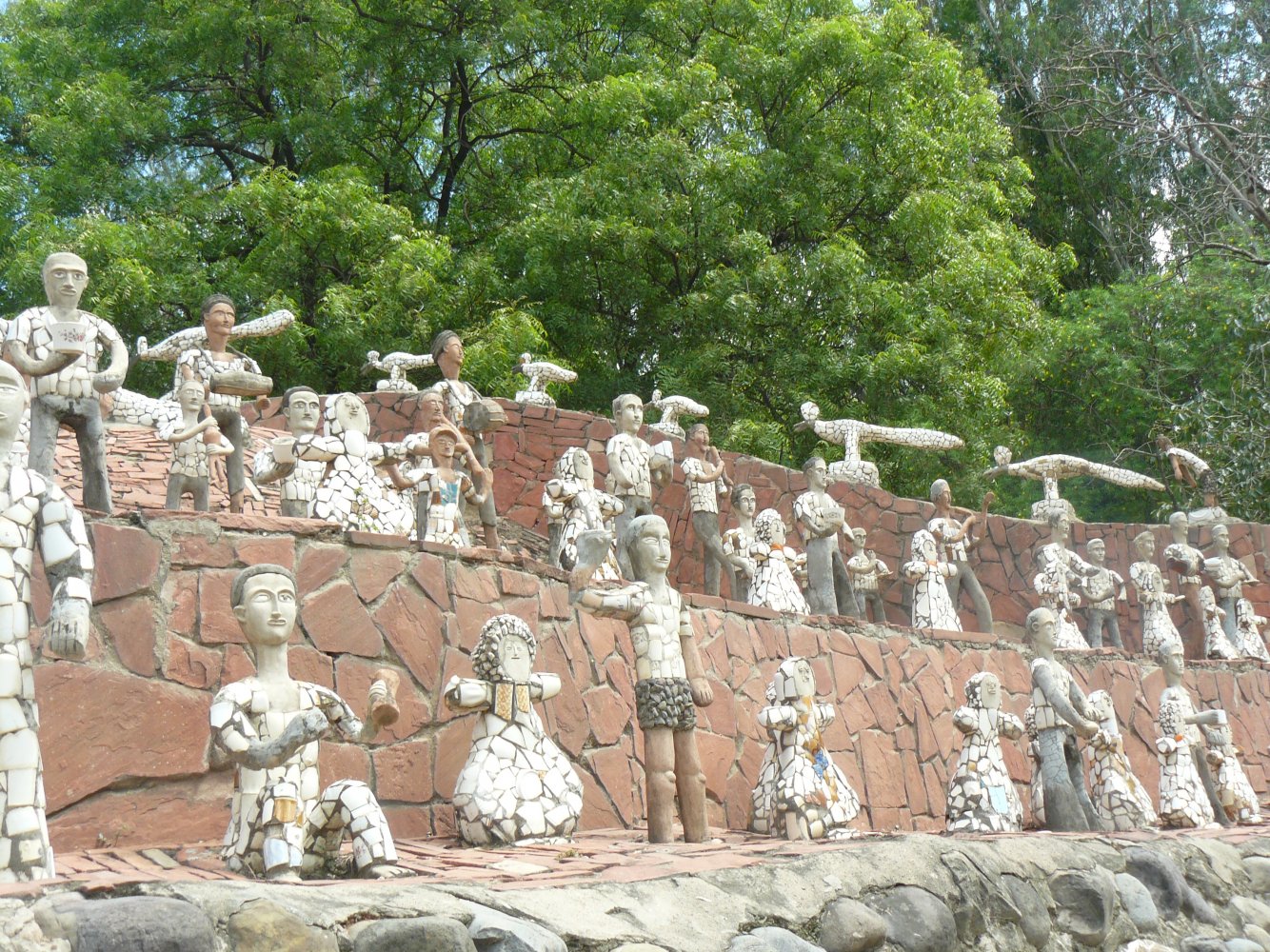 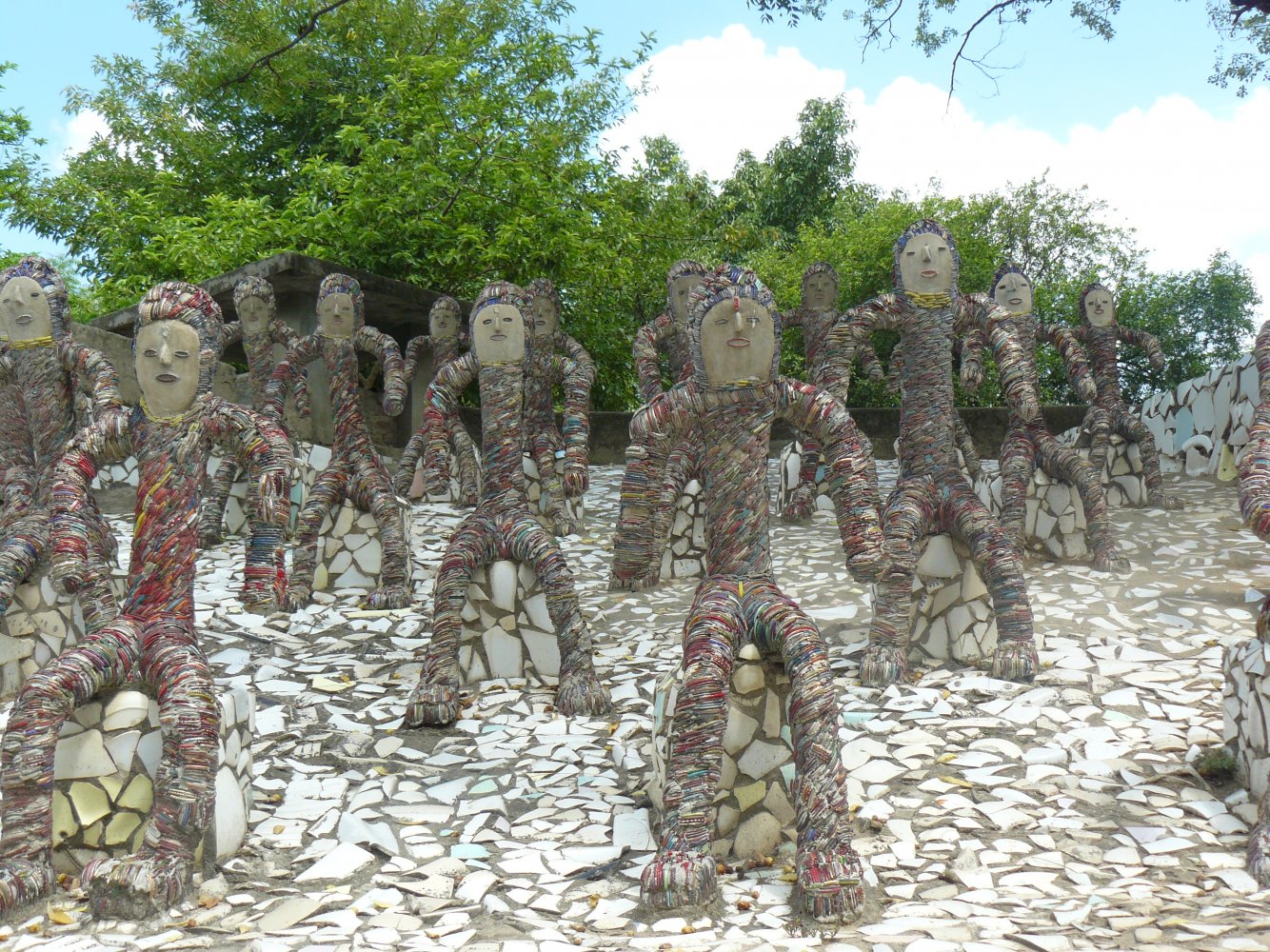 Our hotel room at Chandigarh 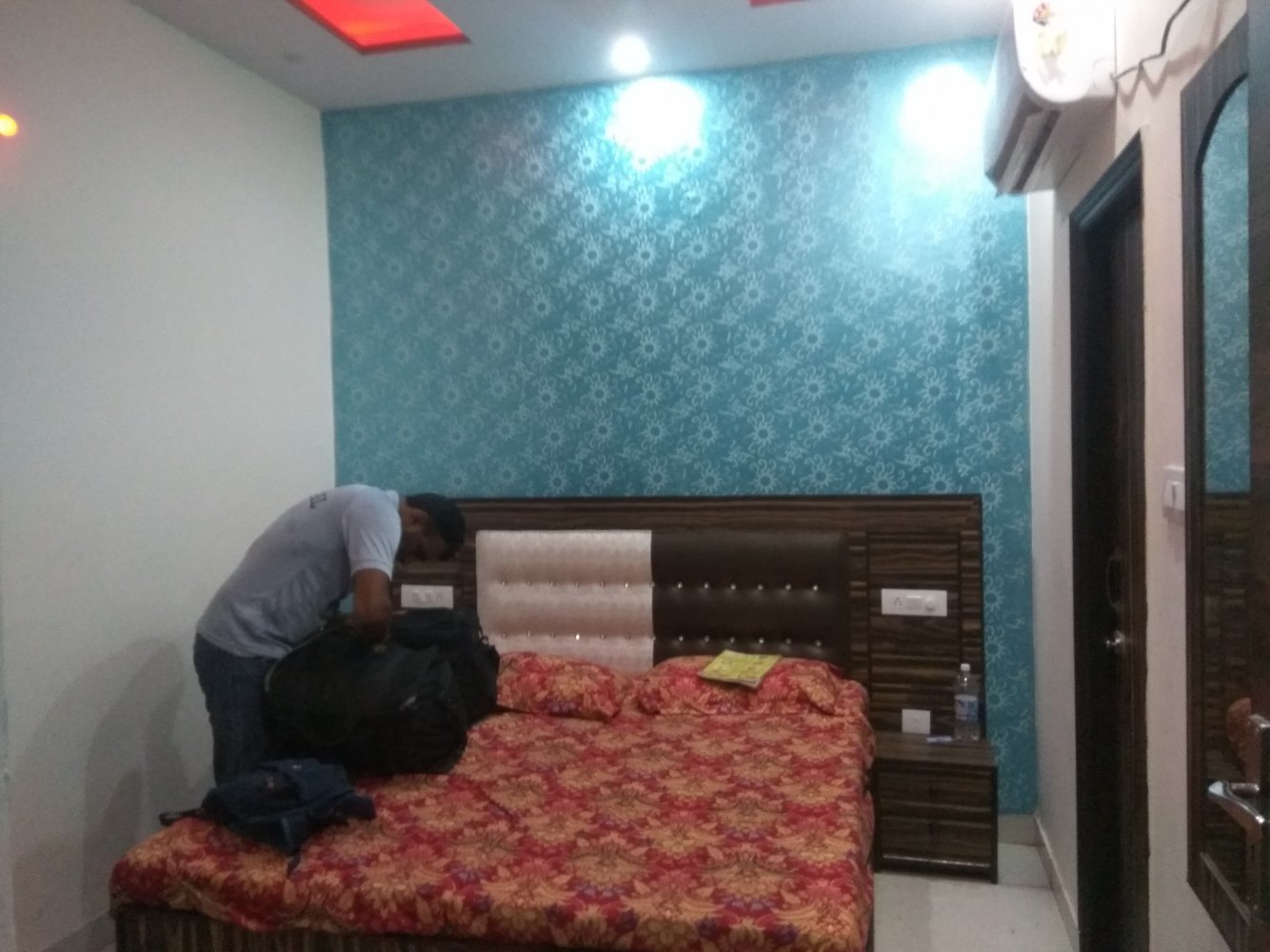 Before boarding the flight at New Delhi 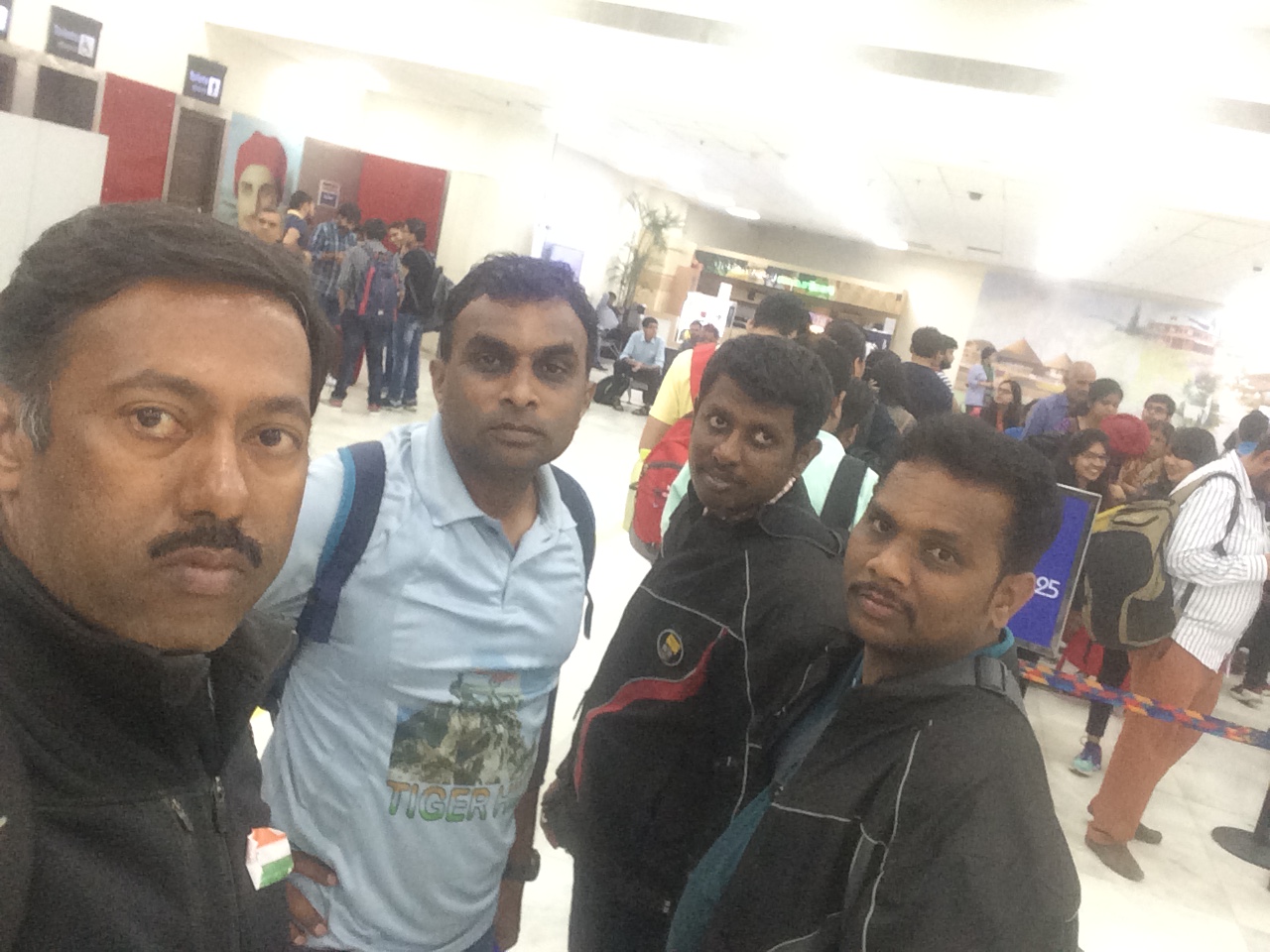 At Bangalore Airport.. before boarding the buses to our home.. 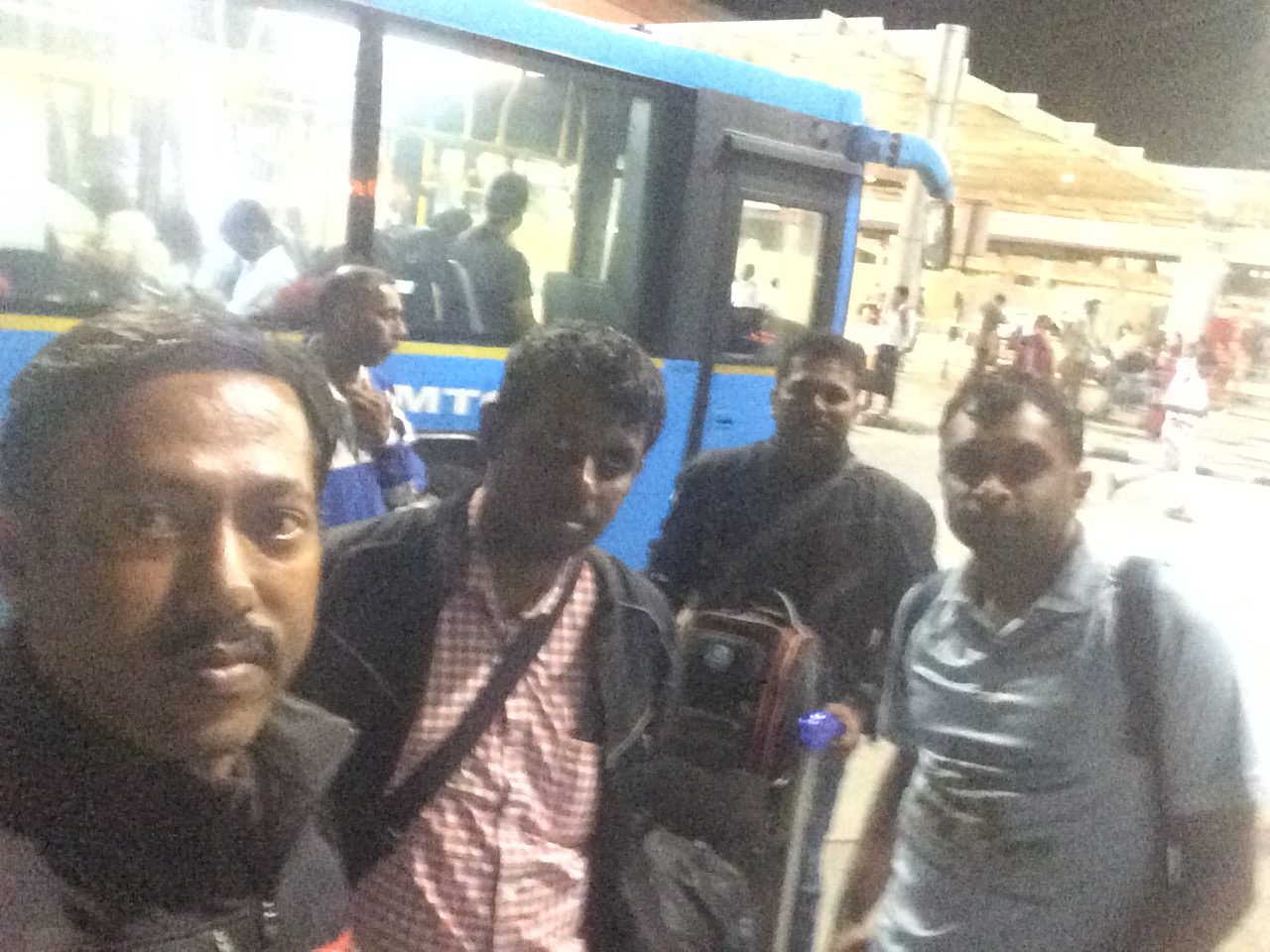 Since the bikes had arrived on Monday morning at Yeshwanthpur railway station, we decided to collect them by evening after our office hours. Narasimha and Rajaprabhu came from Hosur to Yeshwanthpur railway station. Vinod and I too reached first and learnt that they are not giving delivery in the evening after 5 PM and we had to collect between 9 AM to 5 PM only. We didn’t have any other choice but wanted to trace our bikes in the station. We found my bike parked in platform 4 and other 3 bikes in platform 1. We could not trace our luggage which was packed in a gunny bag. We came back home with hopes of tracing it next day morning.

We went back early morning next day, i.e., on Tuesday to railway station again and traced the luggage first which was on platform 1. We got the luggage and bike released and moved them out of railway station first. We removed the packing of bikes and gave the packing material to the person who is packing the bike for parcel. We noted that Narasimha’s bike’s clutch lever was damaged and all other bikes were fine. Vinod had brought petrol in a bottle. We filled the petrol and I took Narasimha to see around for a mechanic who can fix the clutch lever. We didn’t find any. Finally, we decided to leave as it was getting late for office. I took Narasimha’s luggage to my home which he collected at a later day from my office. Narasimha managed to push the bike to nearby Yamaha show room and got the lever fixed and rode back to his home.

Rajaprabhu went and collected cricket bats from our Ritz friends on the way home. Narasimha collected the bats from Rajaprabhu and handed over to us when he came to collect his luggage.
P 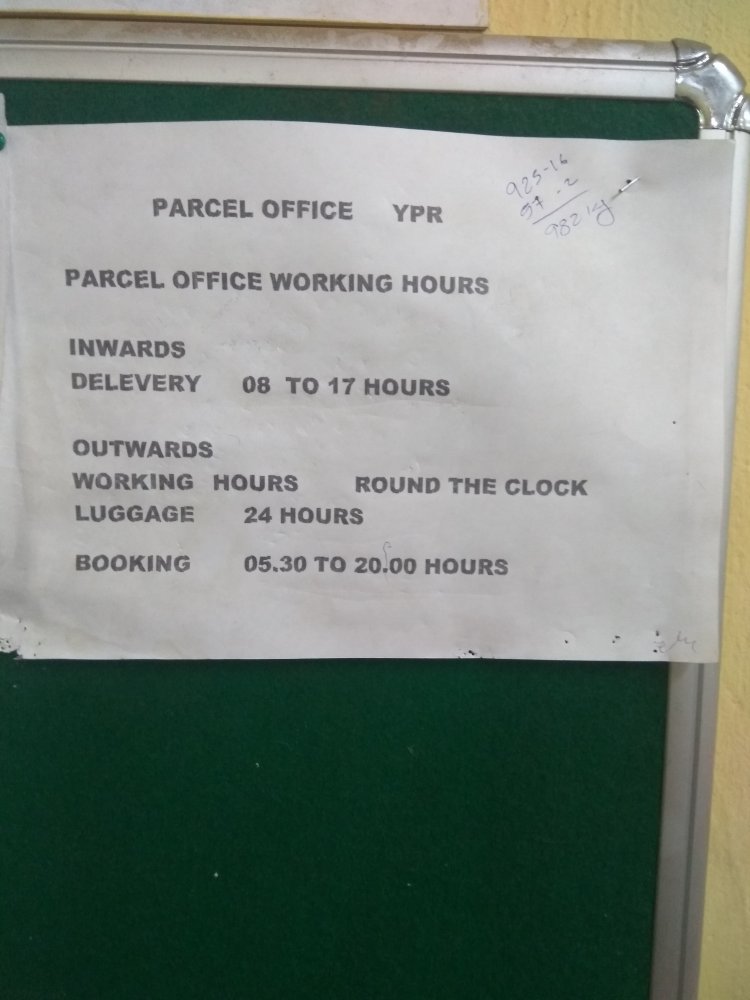 Specimen copy for booking the bike as parcel... the forms will be available at Parcel office counter 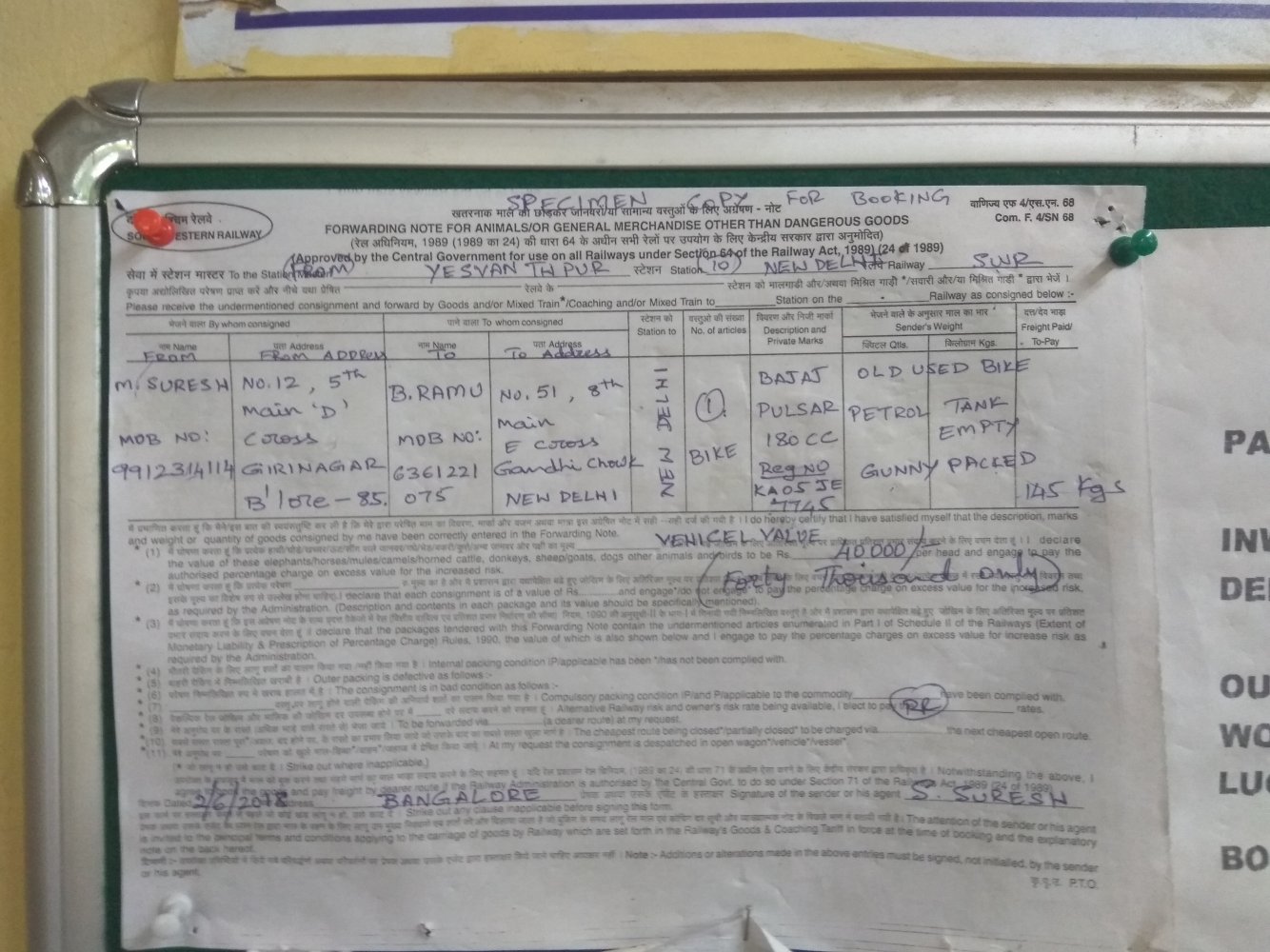 Bike parked at Yeshwanthpur railway station after arrival at Bangalore 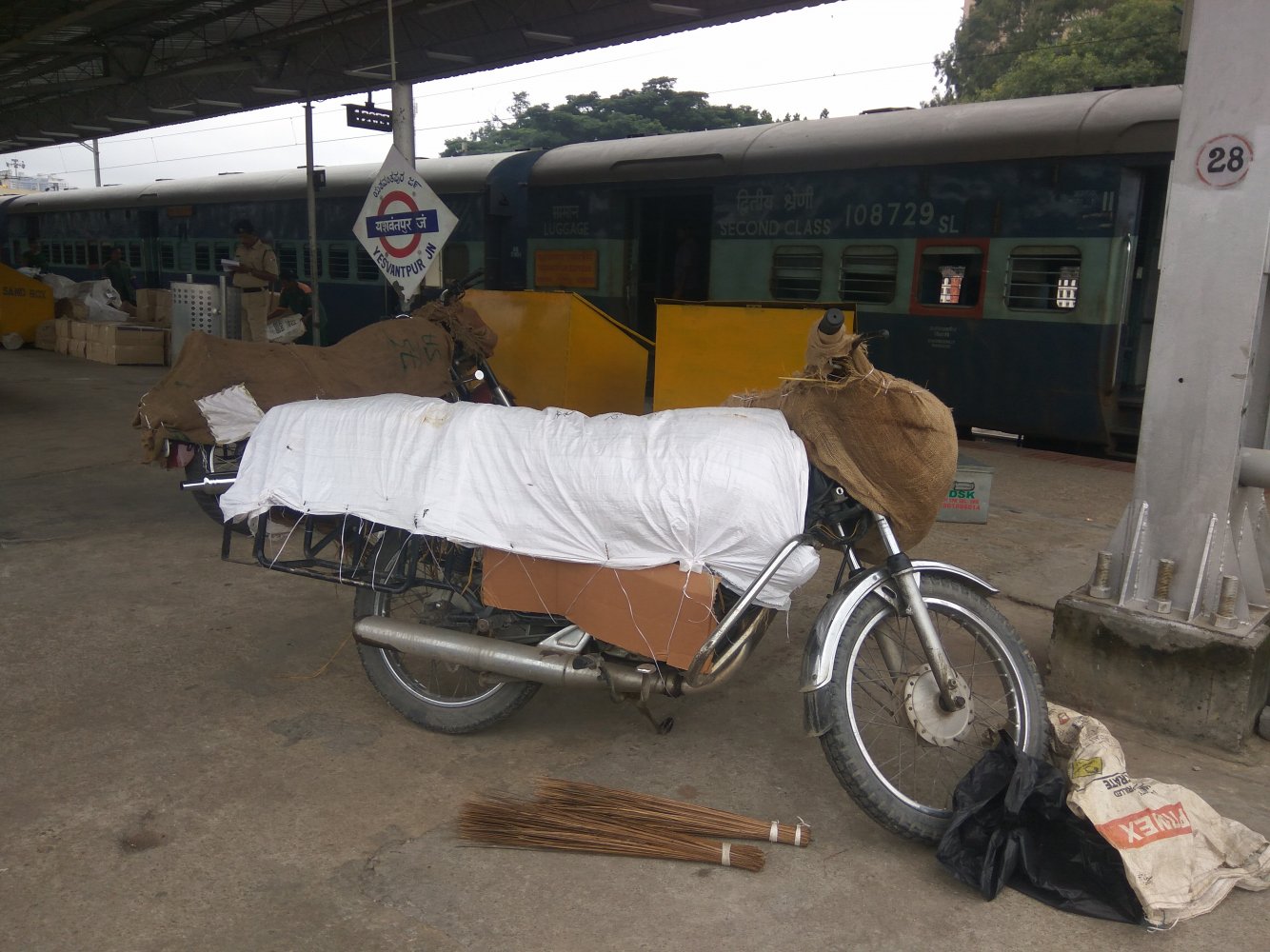 Some of the best practices which we followed during our trip :
Vote of Thanks: 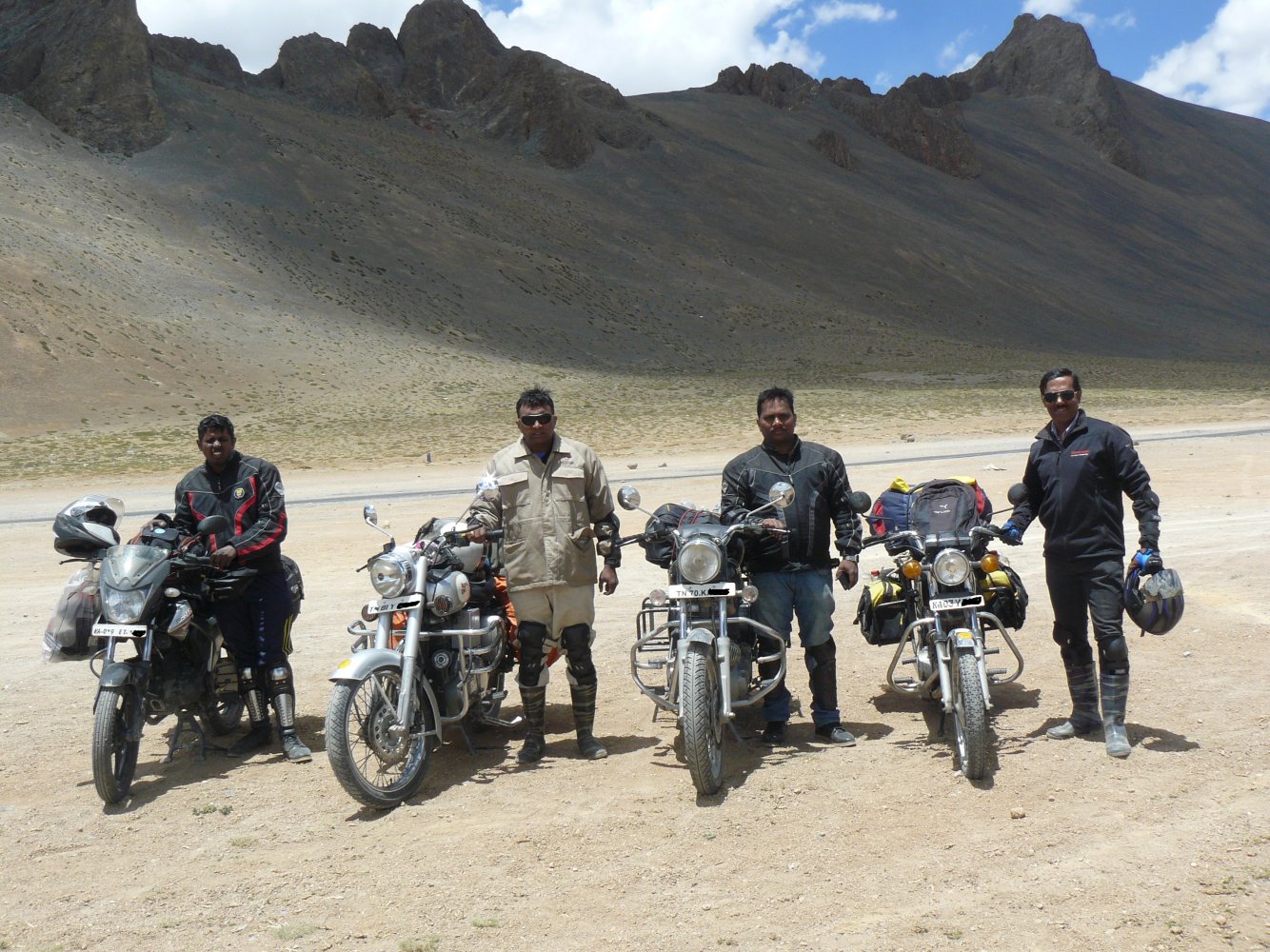 A wonderful journey and a beautifully written travelogue came to an end. Fantastic narration, beautiful pictures. I enjoyed from the beginning. Our best wishes for your next trip.
R

Dear Prabhu, We are going on Ladakh trip this September. Bookings already done. I need some clarifications. I am also from Hosur. Is it possible for me to meet anyone of you in person to clear my doubts and I need some suggestions. Thankyou.
You must log in or register to reply here.
Share:
Facebook Twitter Reddit Pinterest WhatsApp Email
Top