Lisa bought a donkey from a farmer for £100.

The farmer agreed to deliver the donkey the next day.

In the morning he drove up and said ...

'Sorry , but I have some bad news. The donkey died.'

Lisa replied, 'Well just give me my money back then.'

The farmer said, 'Can't do that. I've already spent it.'

Lisa said, ' OK then, just bring me the dead donkey.'

The farmer asked, 'What are you going to do with him?'

Lisa said, 'I'm going to give him off in a lottery prize.'

The farmer said, 'You can't do that with a dead donkey!'

Lisa said, 'Sure I can. Watch me. I just won't tell anybody he's dead.'

A month later, the farmer met up with Lisa and asked,

'What happened with that dead donkey?'

Lisa said, 'I gave him off in a lottery.

The farmer said, 'Didn't anyone complain?' 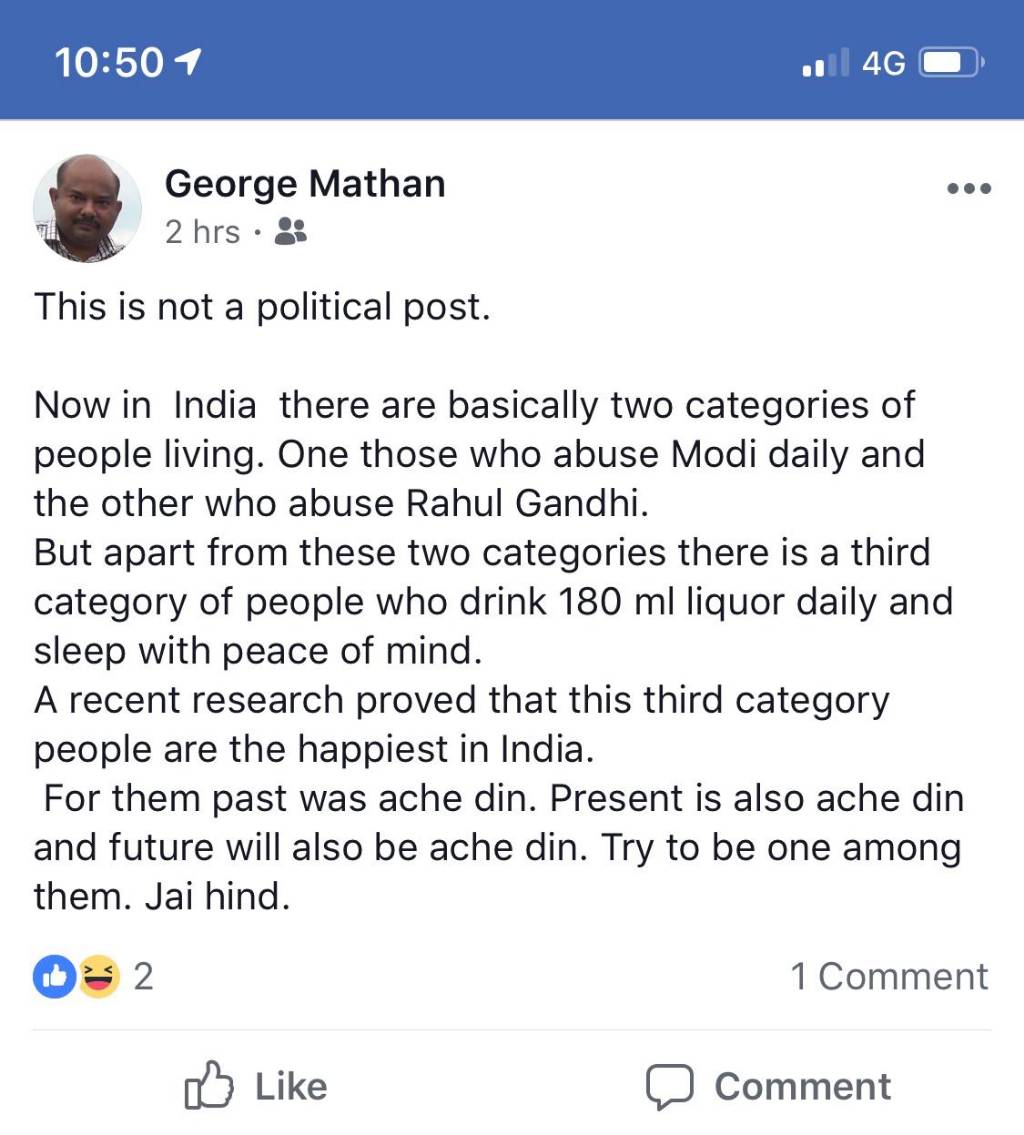 
SUBSCRIBE 254K
Hi can you please tell me the way of library ? Hey What are you doing are you flirting with my wife ? WTF What sup Lahorians today your Boy Shahrik Shah & Osama Khan went to Beacon House National University and one of TikTok Famous Celebrity Hassan Shah were also with us in this prank he was wearing Abaya and sounds Like Girl HAHHA.. and Seriously that was so real. He just ran to random guys and ask for address but Shahrik and Osama just caught them while flirting and you know what happened next if you wanna know then watch the full video (Wife Caught While Cheating)..

After having dug to a depth of 10 feet last year, Muslim scientists in Pakistan found traces of copper wire dating back 100 years and came to the conclusion that their ancestors already had a telephone network more than 100 years ago.

Not to be outdone by the Muslims, in the weeks that followed, a Hindu archaeologist dug to a depth of 20 feet in New Delhi, and shortly after, a story published in the New Delhi Herald read: "Hindu archaeologists, finding traces of 130-year-old copper wire, have concluded that their ancestors already had an advanced high-tech telecommunications network 30 years earlier than the Muslims".

One week later, the Sikh Times reported the following: "After digging as deep as 30 feet in his pind in Hoshiarpur a self-taught archaeologist Jutt Singh, reported that he found absolutely nothing. Jutt Singh has therefore concluded that 150 years ago, the Sikhs had already gone wireless."