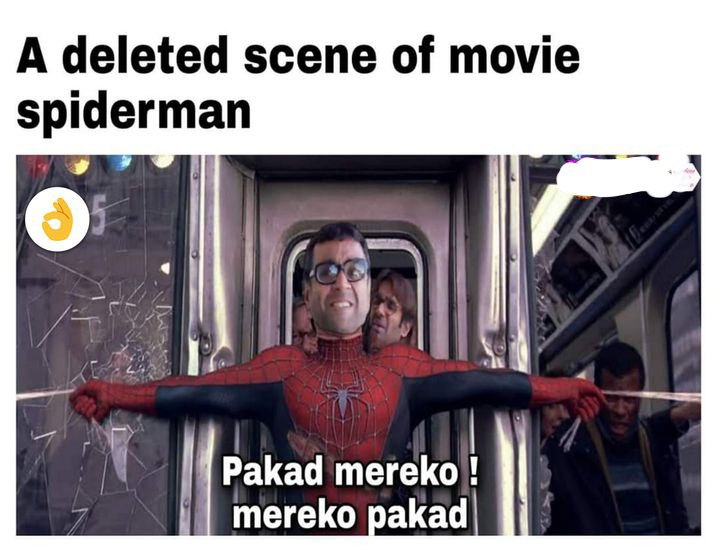 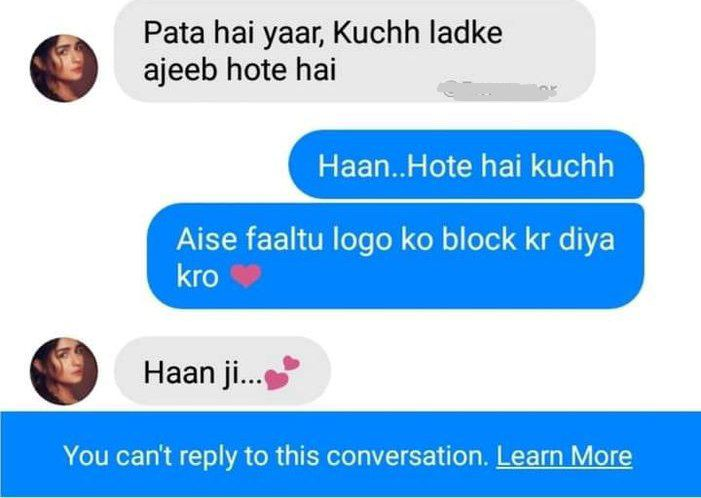 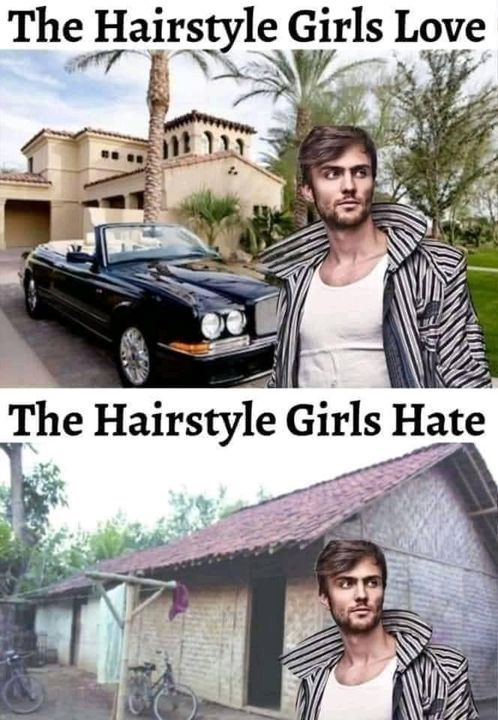 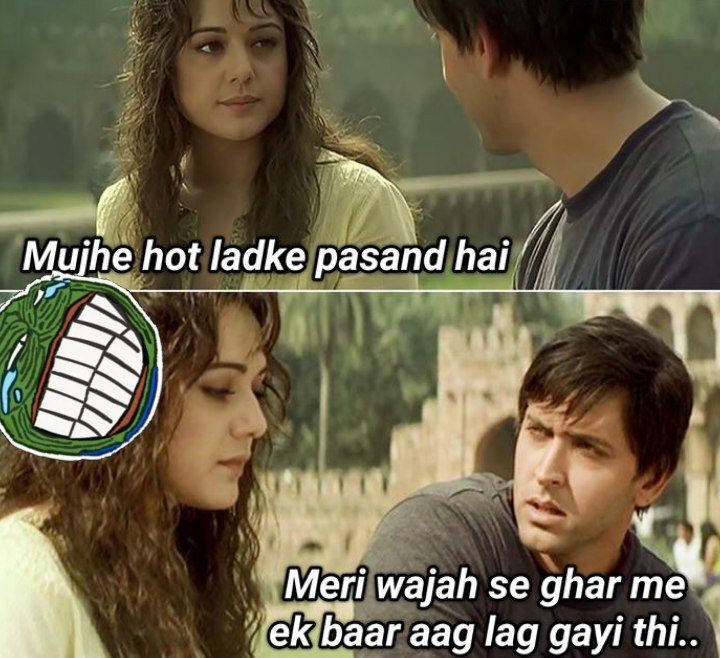 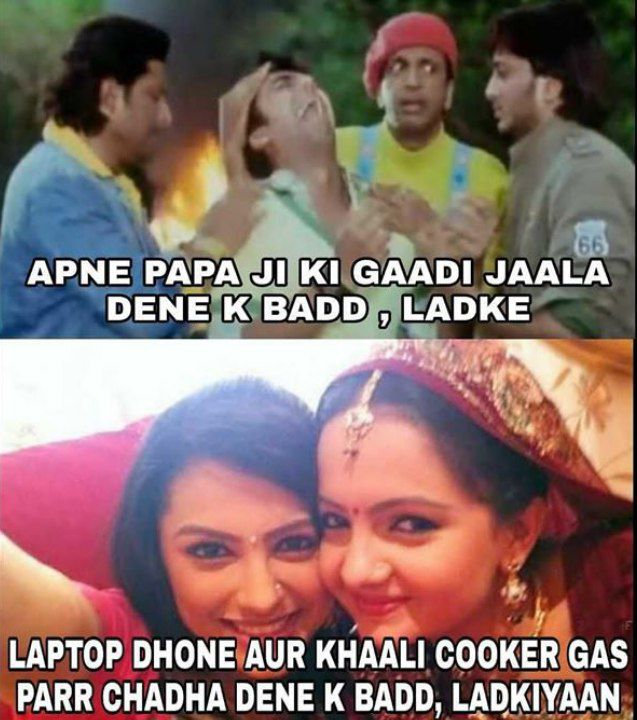 In this episode Kokila Ben scolds Rashi for putting up the cooker without the chana. Gopi Bahu cries. And, I made a song out of that.


Click on the bell icon to get instant notification of my new videos. You will get notified about future music, shows, covers and projects before anyone else. 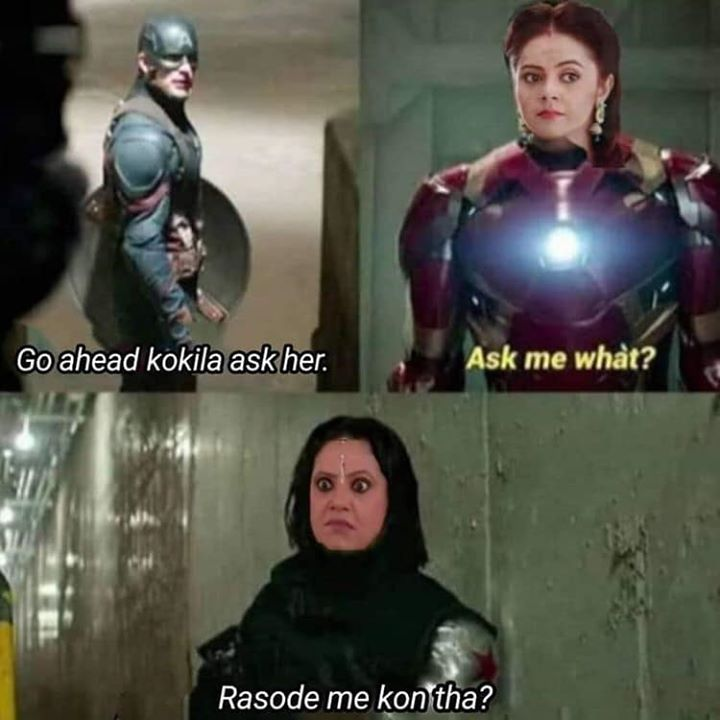 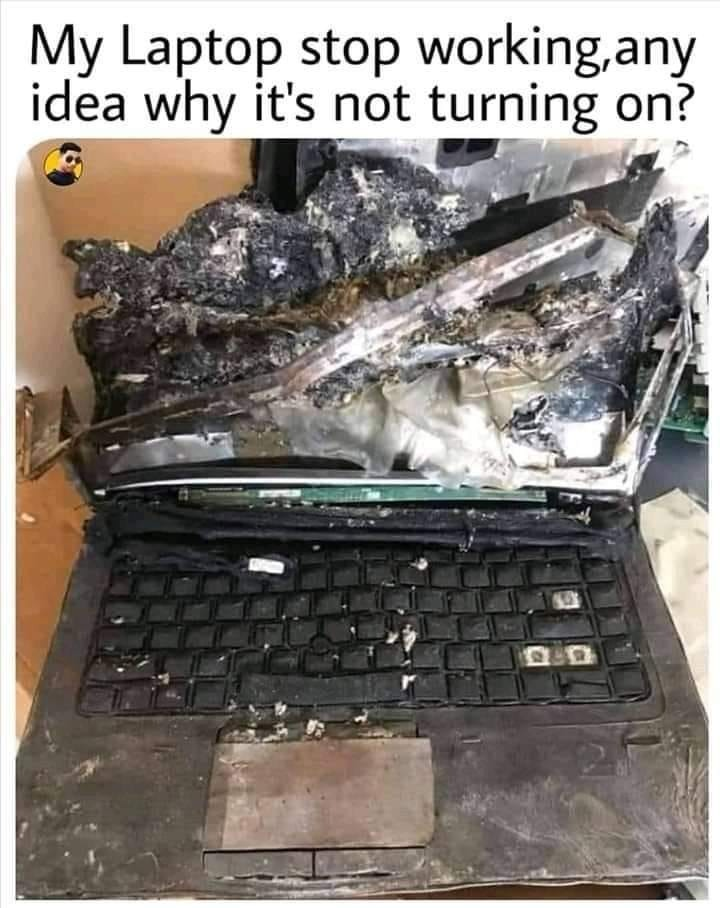 I Never knew this. Hence am sharing it:

Some interesting facts and observations about
"Playing cards"::

Did you know that the Traditional Deck of the Playing Cards are a strikingly coherent form of a Calendar?

There are 52 weeks in the year and so are 52 Playing Cards in a Deck.

There are 4 Seasons in a Year and 4 Suits in the Deck.

There are 12 Months in a Year so there are 12 Court Cards (Those with faces namely Jack, Queen King in each suit)

Is that a mere coincidence or a greater intelligence?

The Hearts indicates Love thy crops.

The Clubs indicates flourishing and growth.

Also, in some card games, 2 Jokers are used. Indicating the Leap year.

There is a deeper Philosophy than just merely a Game of Playing Cards.

The Mathematical perfection is mind-blowing.