My first attempt at a T-log in BCMT. New member here. Was and am an avid reader of travelogues in BCMT for more than a decade and was hooked to Ladakh for a long time.

Inclusions in package: Accomodation as mentioned above, vehicles as mentioned above, b/fast and dinners, Inner Line Permits for all places, toll fees enroute and oxygen cylinders (Jispa onwards)/ water bottles in all cars.
Exclusions: Lunch on all days and entry tickets for monasteries/musuem where applicable.

Tour organised and arranged by: Punchok Tsering of Greater Ladakh Tour & Travel. Finalised this tour operator after considering Thomas Cook India, Thrillophilia and one more offer.
Outcome after the trip: Fully satisfied with service and arrangements.

Ladakh...what can one say ? Words or pictures don't do justice to this land.One has to see,feel,breathe,live and experience it.

It was like "Leh" jayenge, "Leh" jayenge...for us the last half a decade or so. Our (me & wife) previous attempt in 2015 ended on a sombre and sad note (family emergency) without us even setting foot on the hallowed soil of Ladakh. Had to cut short our tour on getting information about the serious health condition of my MIL and flew back from Srinagar after 2 days. Is baar tho aakhir...Leh jaa hi gaye !

Magical, magnificent, mesmerising, ethereal, surreal...all mere words. It's the chilly, icy wind at Tso Moriri...the snow capped Himalayan peaks any and everywhere you look towering far above you, the blazing hot sun during the day and the cold nights with chilly winds, the well marked smooth, straight as an arrow tarmac leading up to Leh from Lamayuru, the juicy, tasty apples and apricots...hmm what more !

The fresh snow at Khardungla pass with its tag of the highest (or is it the 2nd highest now?) motorable road in the world...the AMS hitting you suddenly and you gasping for breath every few yards...seeing your friends suffer even more with cramps, lack of oxygen, nausea & headache. All the colors of the rainbow seen on the hills all around you. I never knew or imagined there could be mountains in red, green, pink, white (only at the peaks at this time of the year), brown, blue, orange...!
And the lakes and rivers everywhere...and the mountain passes you traverse to reach these lakes and valleys !

The camel rides, the rafting, the slow climb up the stairs of a monastery, the turning of prayer wheels... the stunning vistas of nature literally seducing everyone who dare gaze upon their beauty...

The Indian Army and BRO...a salute to you guys for keeping Ladakh Indian in more ways than one. Bravo !

And not to forget...Ladakh is the land of monasteries and Buddha.
A paradise to explore for bikers and cyclists (yes cyclists !) and trekkers. I was astonished to see a few brave souls pedalling their way from Leh to Manali gasping for air at 16500+ feet but pedalling all the same.

Camping by a lake or river side on a moonless night, gazing at the stars...having fun singing/watching others sing the night away at the campfire outside your tent... sitting on the edge of your seat when the road (oh, please be generous and call it a road) suddenly ends and a thousand foot drop is just a blink away if the driver is not quick and agile enough on the brake and steering... the list is endless.

Last but not the least...the people ! Simple, helpful,down-to-earth folk. For me, Ladakh is Ladakh due to people like Rigzin, Sharma, David & Punchok...the one and only Punchok Tsering !

Thank you Punchok (our tour operator and more) once again for making it so wonderful.

Will try to post a few teaser pics soon ... as I said earlier (and as wifey kept reminding me even before we embarked on the trip) Ladakh is to be experienced through all the senses a human can muster and it's to be savored not (primarily)through the lens of a camera but through one's own eyes (a few of us tried to follow this principle...and it's certainly not me ).
Last edited: Oct 4, 2019
Y 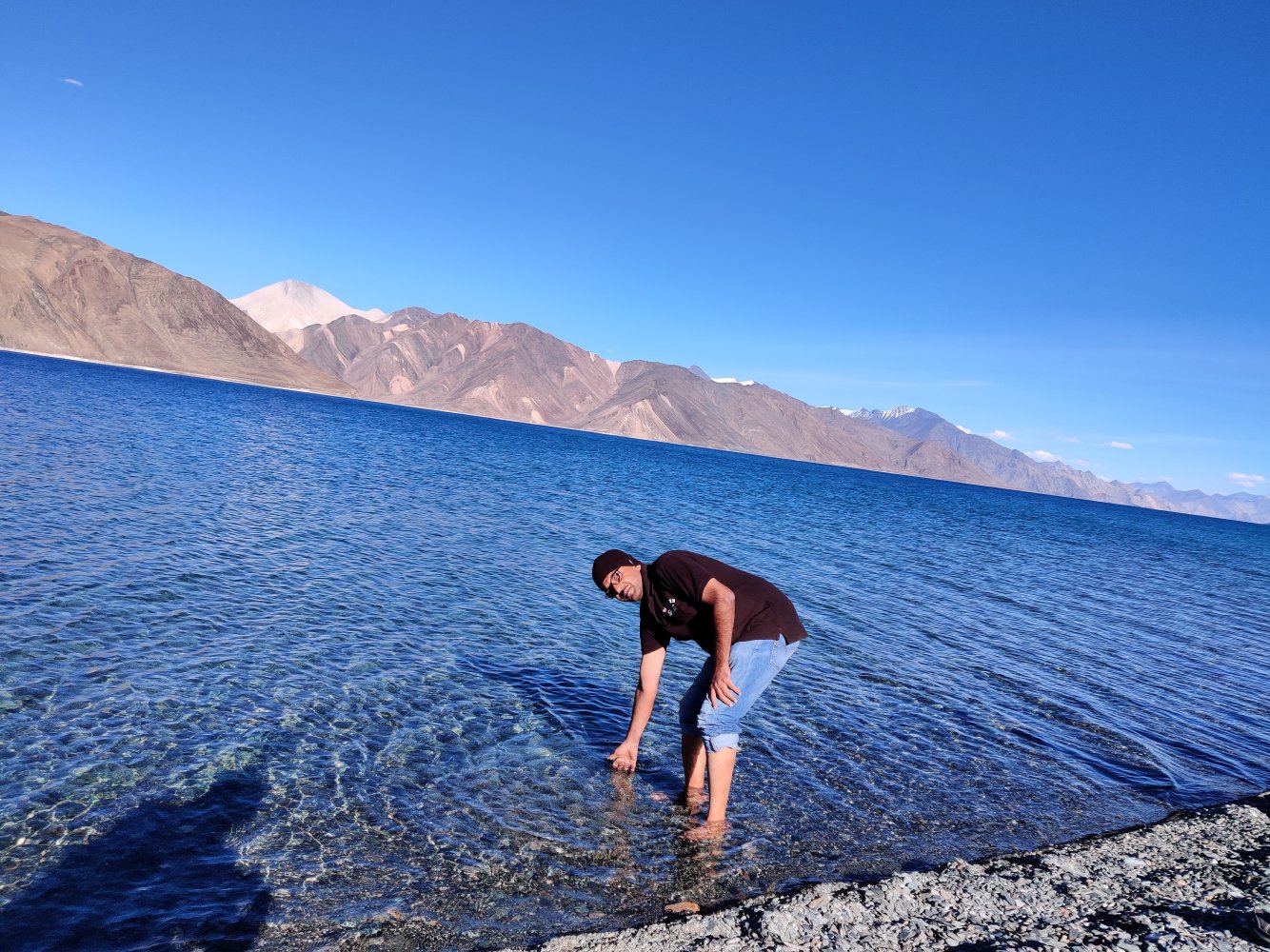 That's not just a military slogan or one of the quests in Kingdom Come: Deliverance... it's a worthy motto for anyone aspiring to be the top of the tops in their profession/life.

Kahwa (or Qahwa) tea at a Tibetan bakery in Leh Market. Loved the aromatic herbal tea made of tea leaves, saffron, spices like cinnamon, cardamom and dry fruits, nuts. 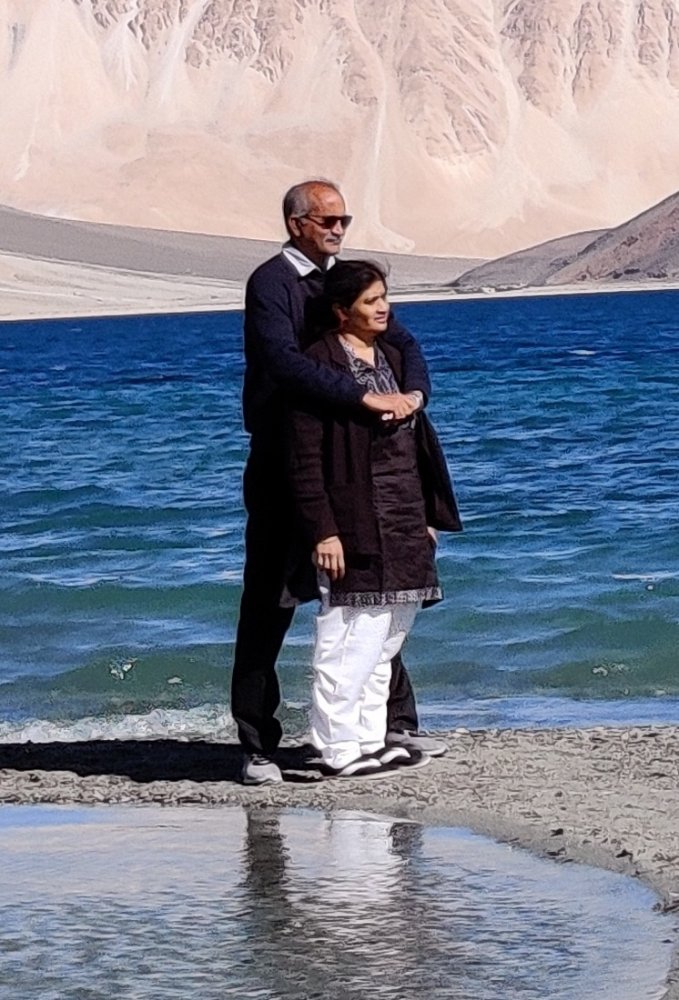 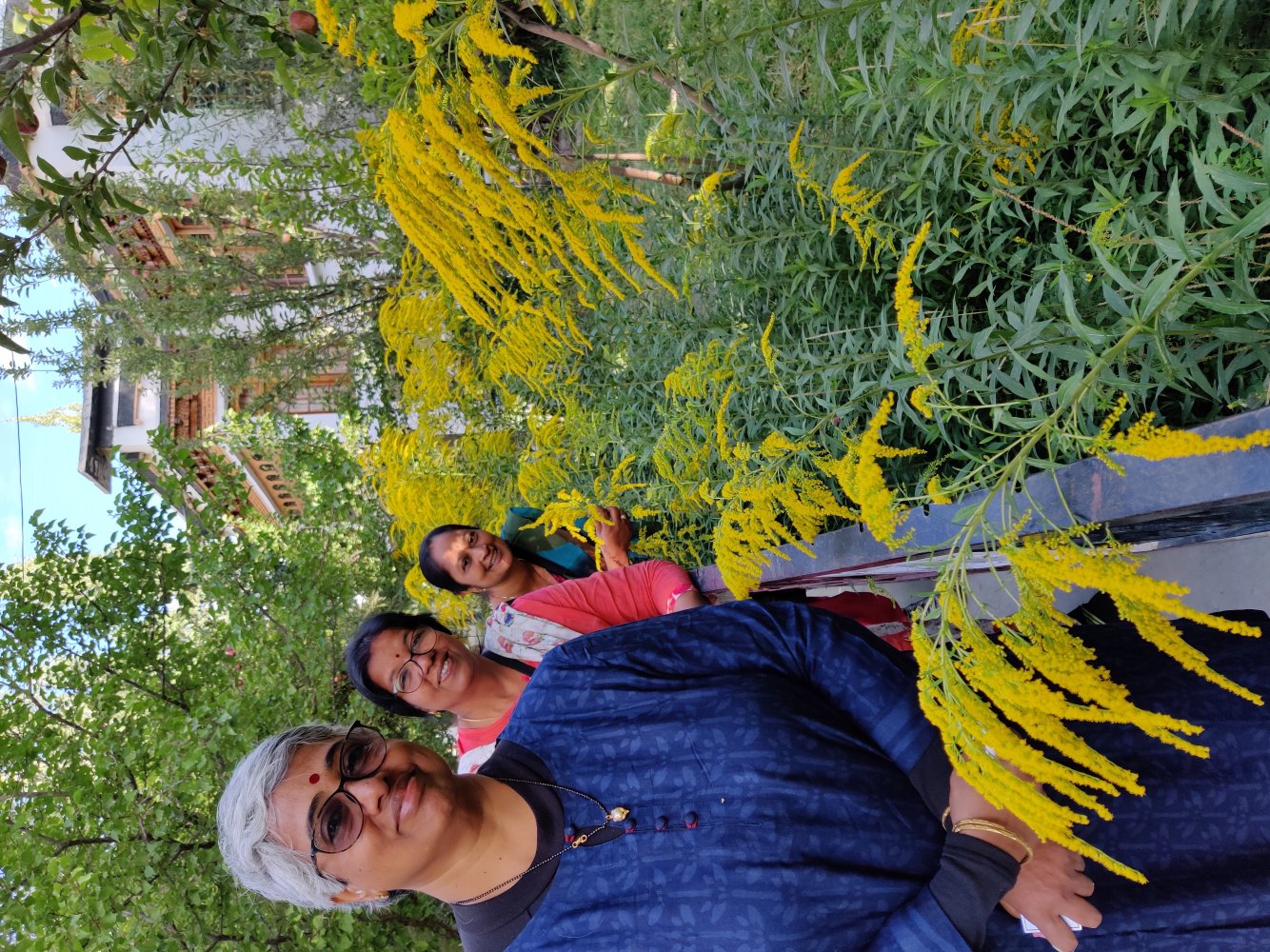 Can anyone help/suggest....some pics seem to get uploaded in the wrong orientation. How can they be rotated ?
Last edited: Sep 22, 2019
Y

Also please suggest how to edit text in the post. Very basic questions, I know...but please bear with my novice questions
Y 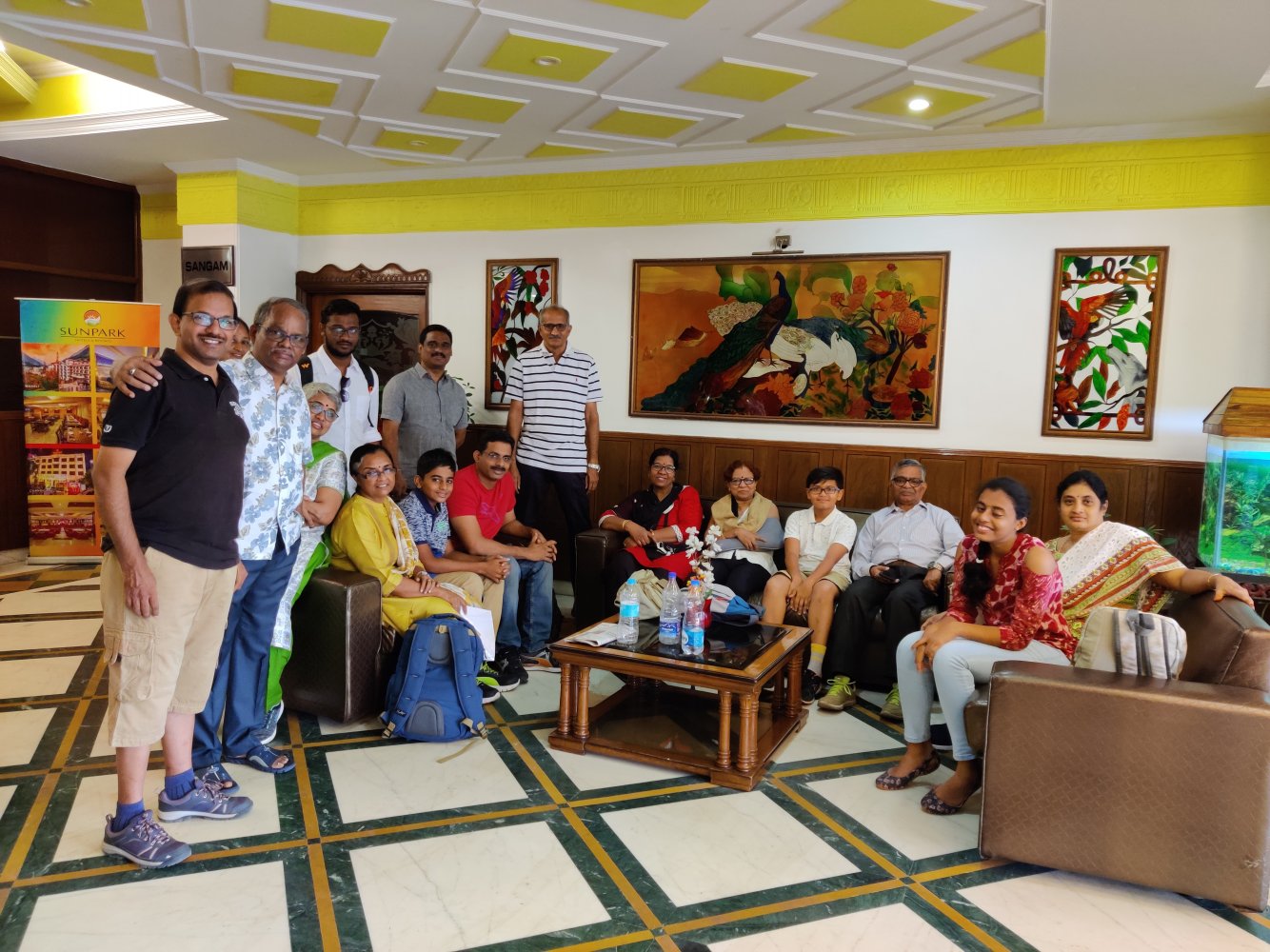 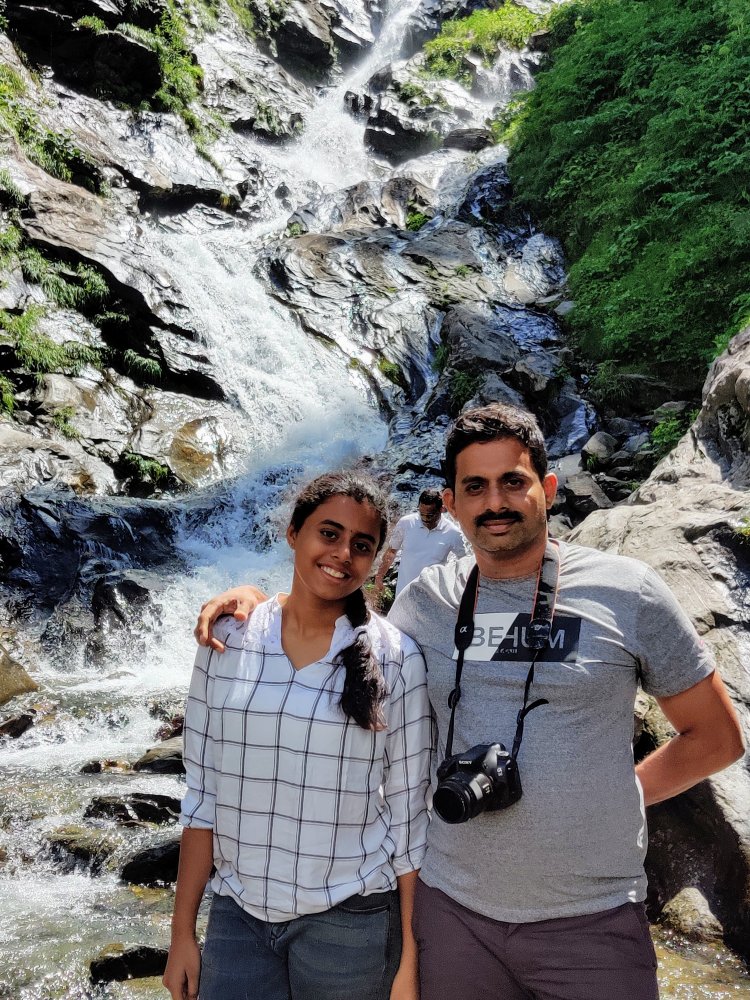 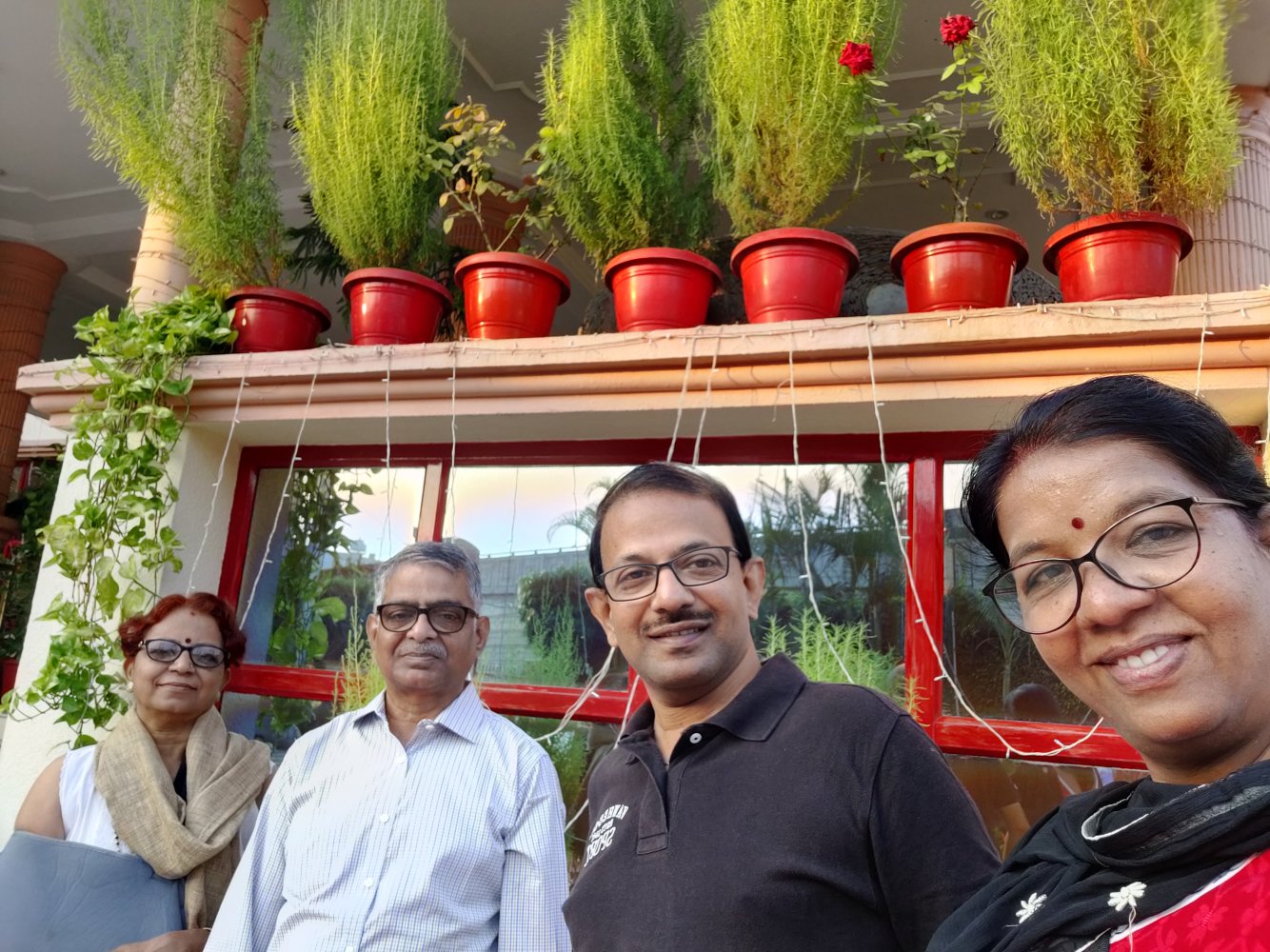