One day, out of nowhere, my Boss, the CEO of the company said to me - lets do a day trip to somewhere. I was taken aback as i never expected it. Still coming to my wits, i accepted and proposed a day trip to Keoladeo National Park, also known as Bharatpur Bird Sanctuary. 14th November 2016 was Saturday and a off day, hence we finalized the day. Manish, another colleague and my travel partner for many trips also joined us.

We started early in the morning and took Yamuna Expressway after picking up my boss from Greater Noida. We used Manish's Honda City for this trip as Thar would have been uncomfortable for the boss. Appraisal time was near you see. barring a puncture on Yamuna Expressway, the going was smooth and fast. feasted on garma garam kachori sabji once we were inside the Rajasthan territory.

About 10.00 am we were inside the Park. the park was full of migratory birds and birds of indigenous species. We spent about three hours inside the park and enjoyed every moment of it, however, we sorely missed bigger lens as we found out that a lens of 18-105 mm was not at all enough for shooting birds. Even then, it was a enjoyable day trip. After taking lunch at Bharatpur town, we drove non-stop to Delhi. 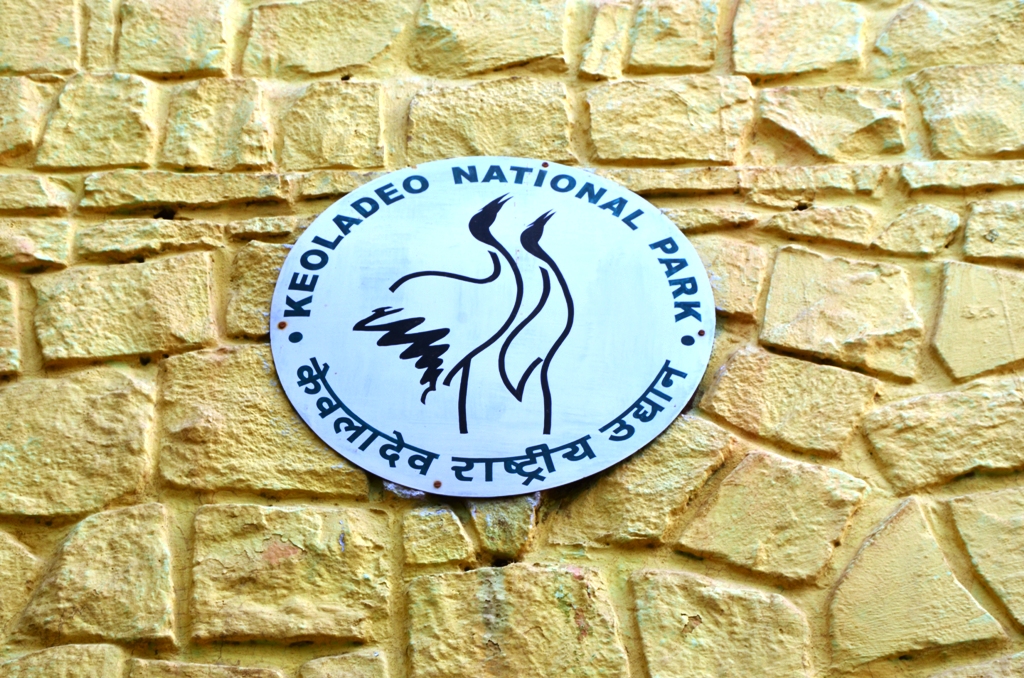 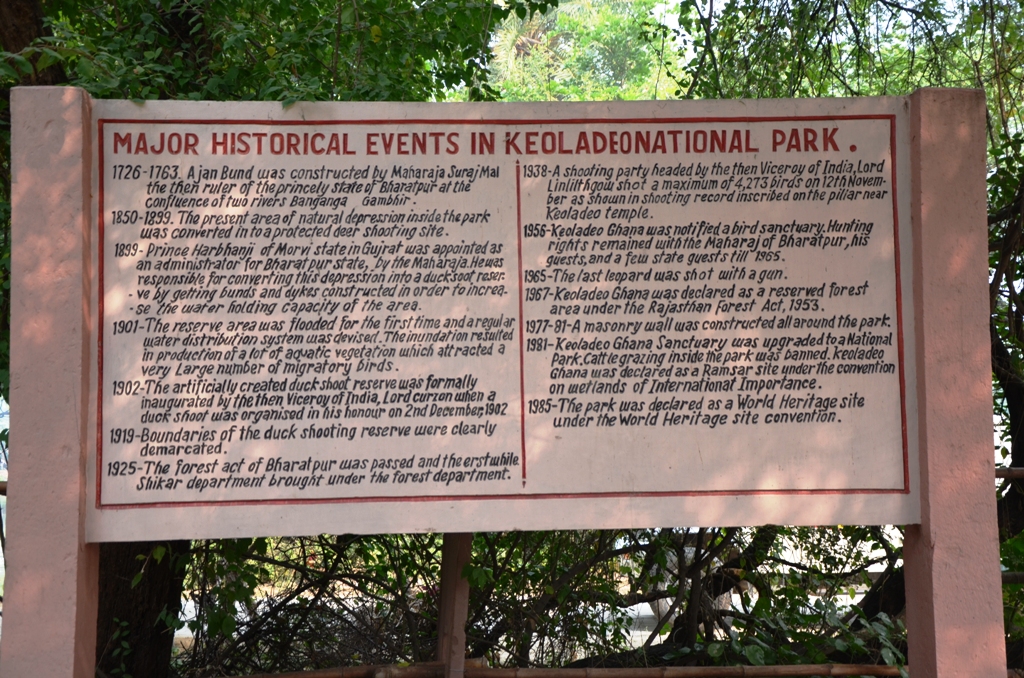 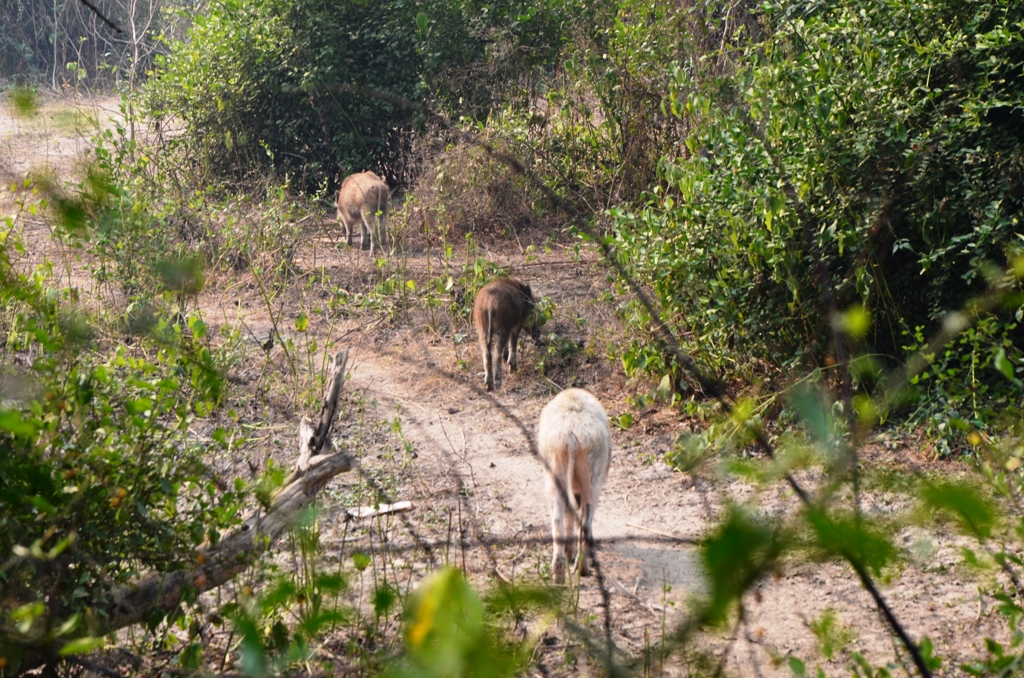 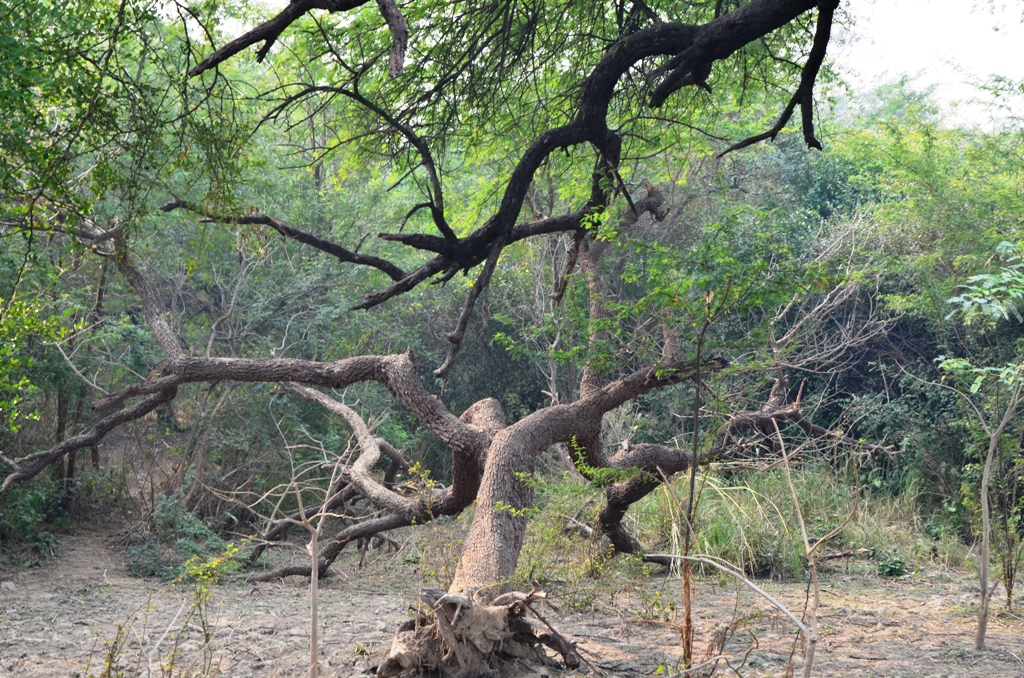 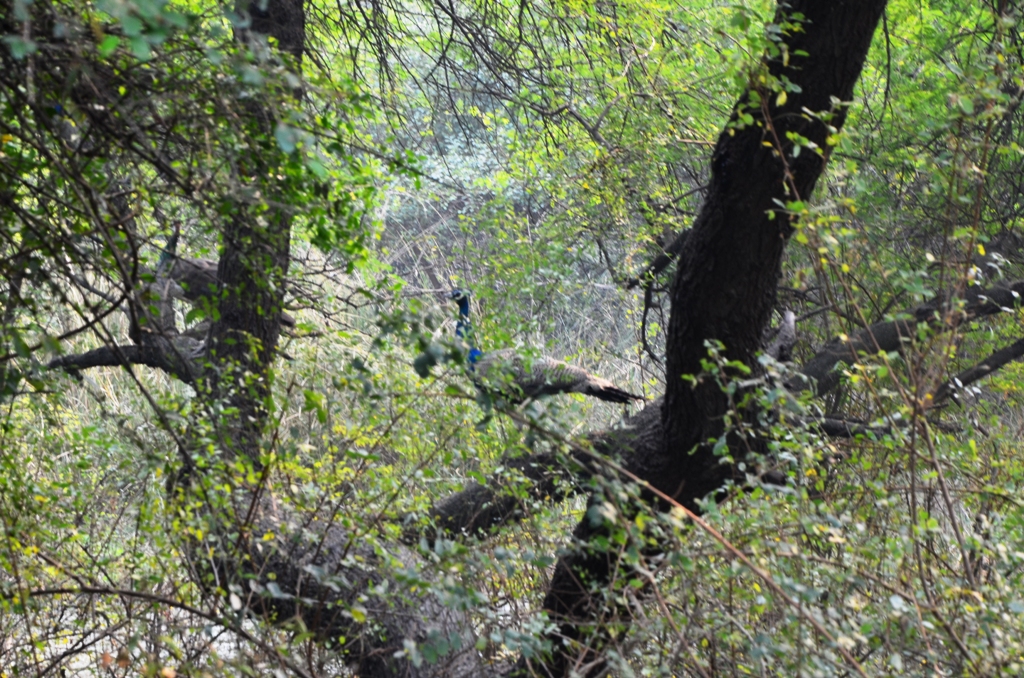 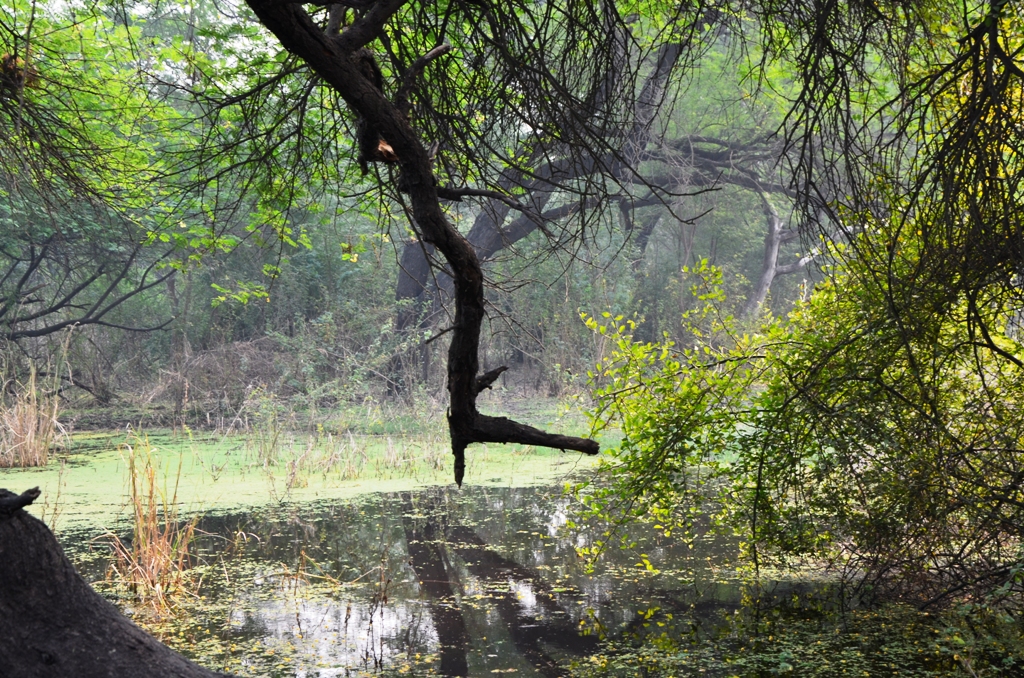 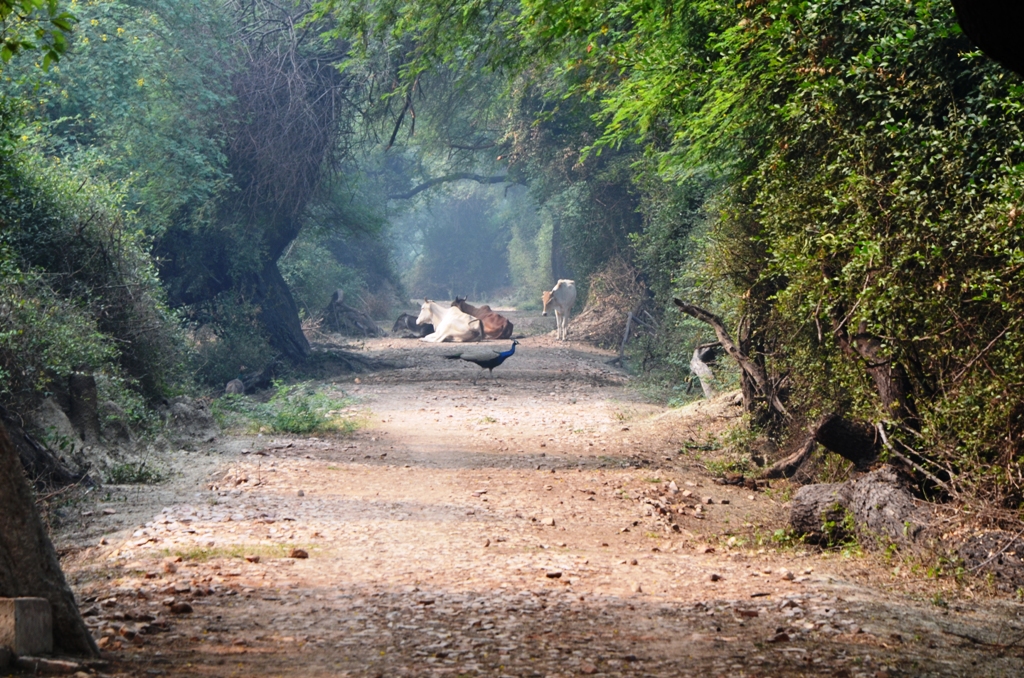 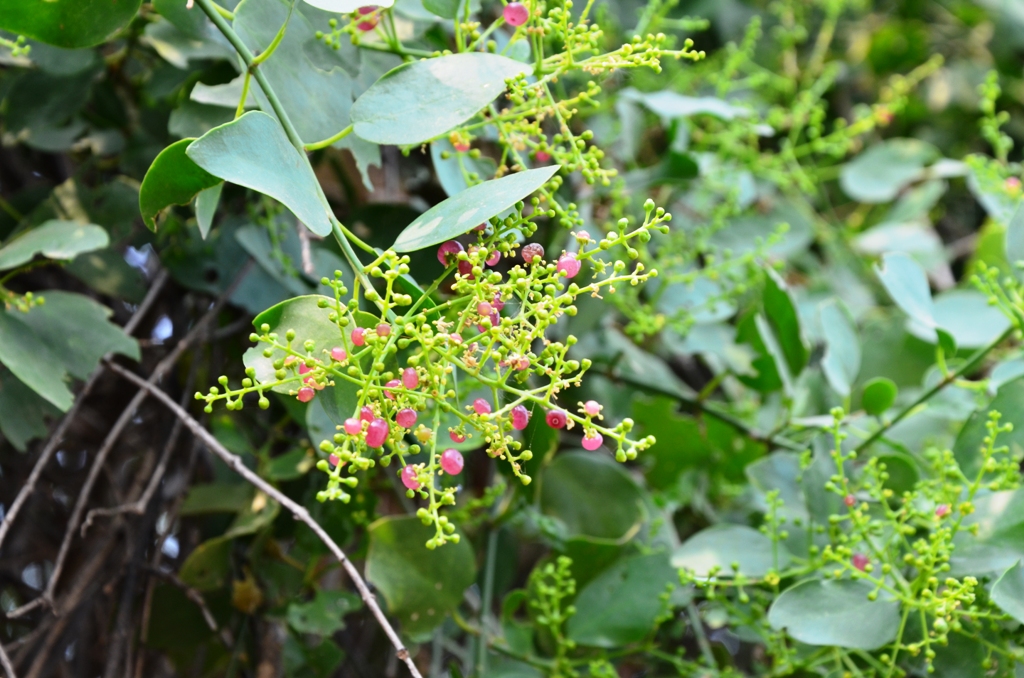 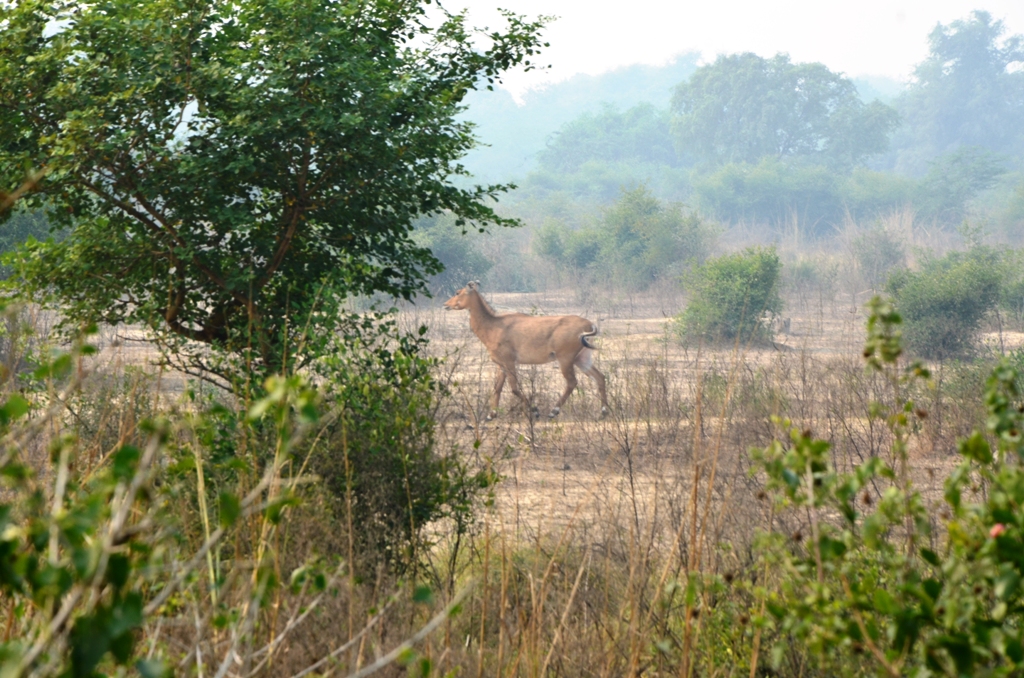 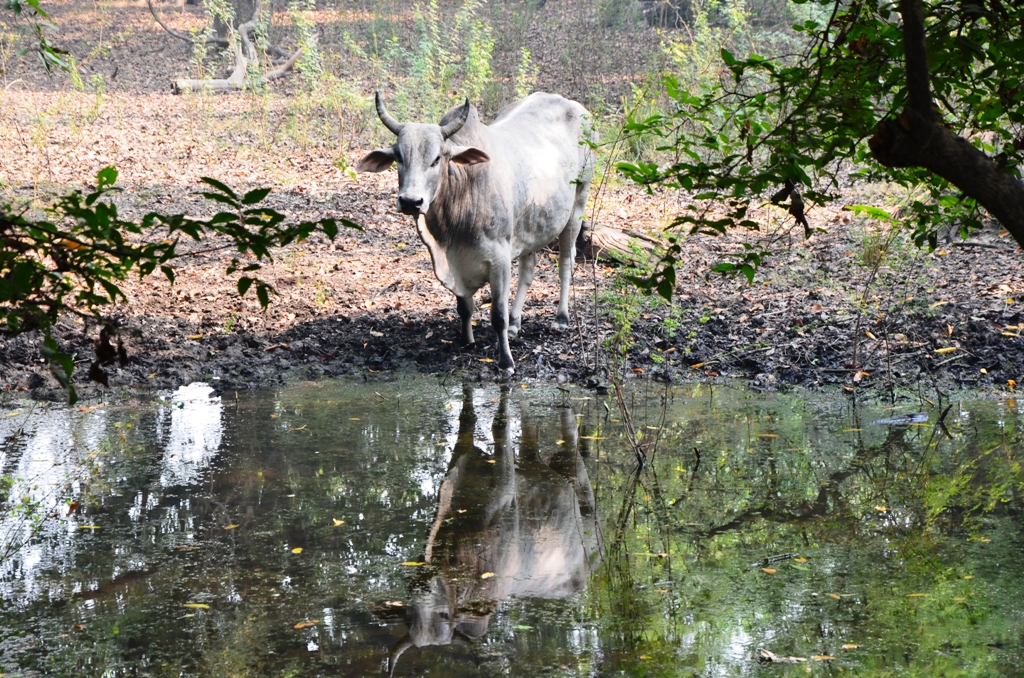 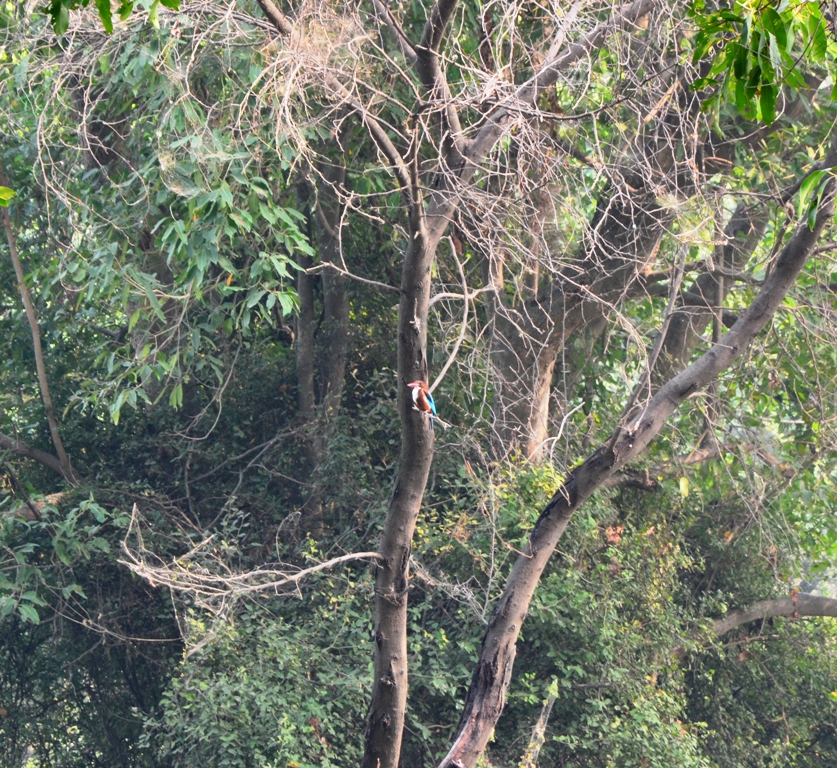 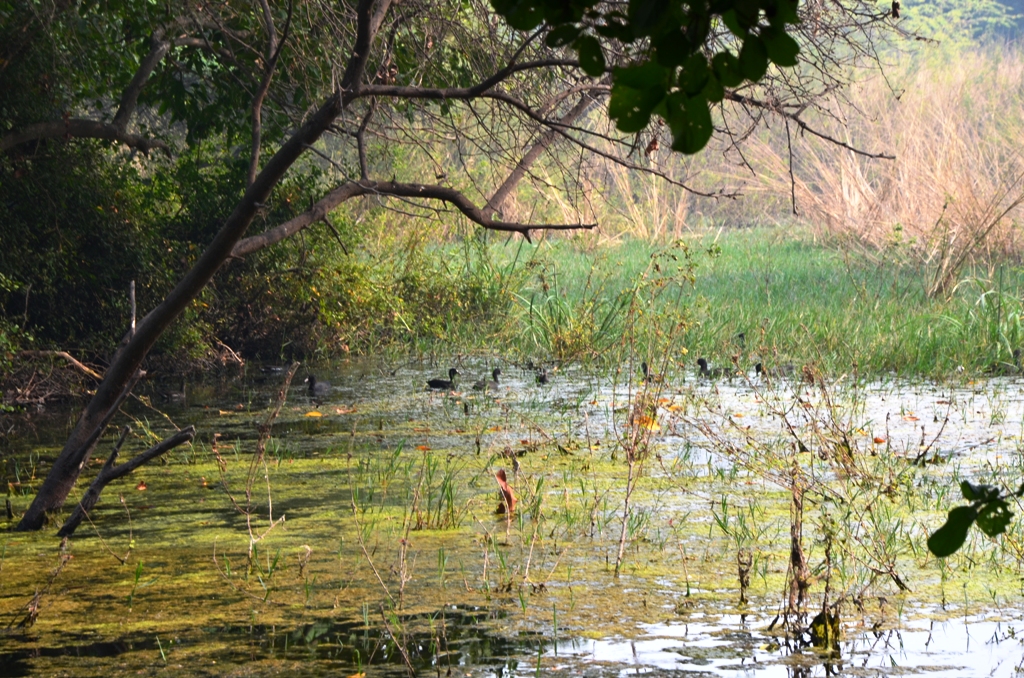 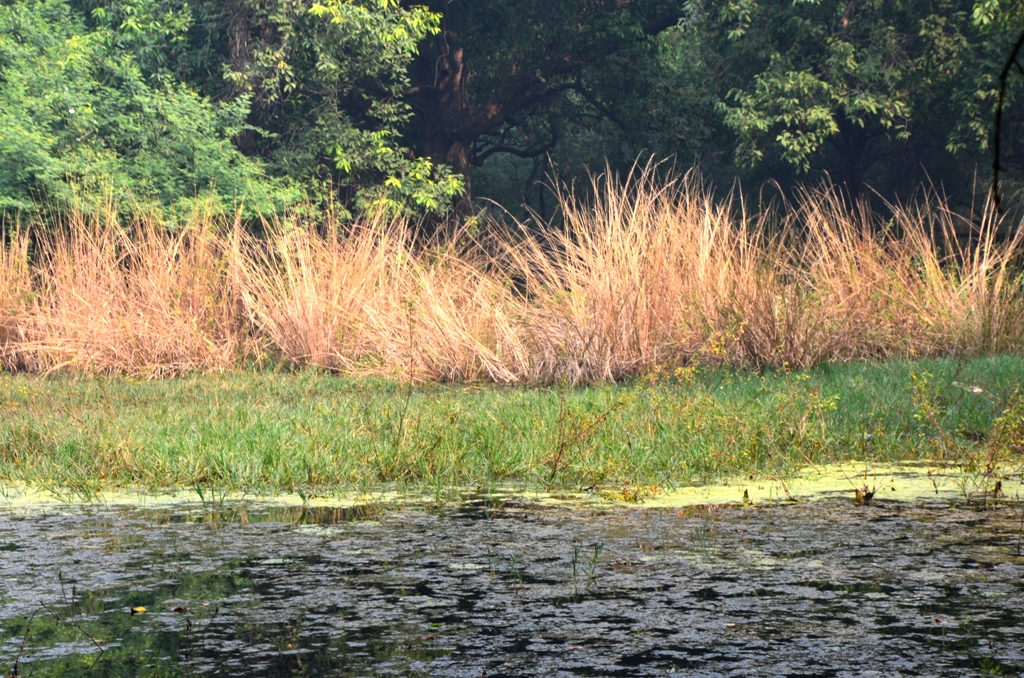 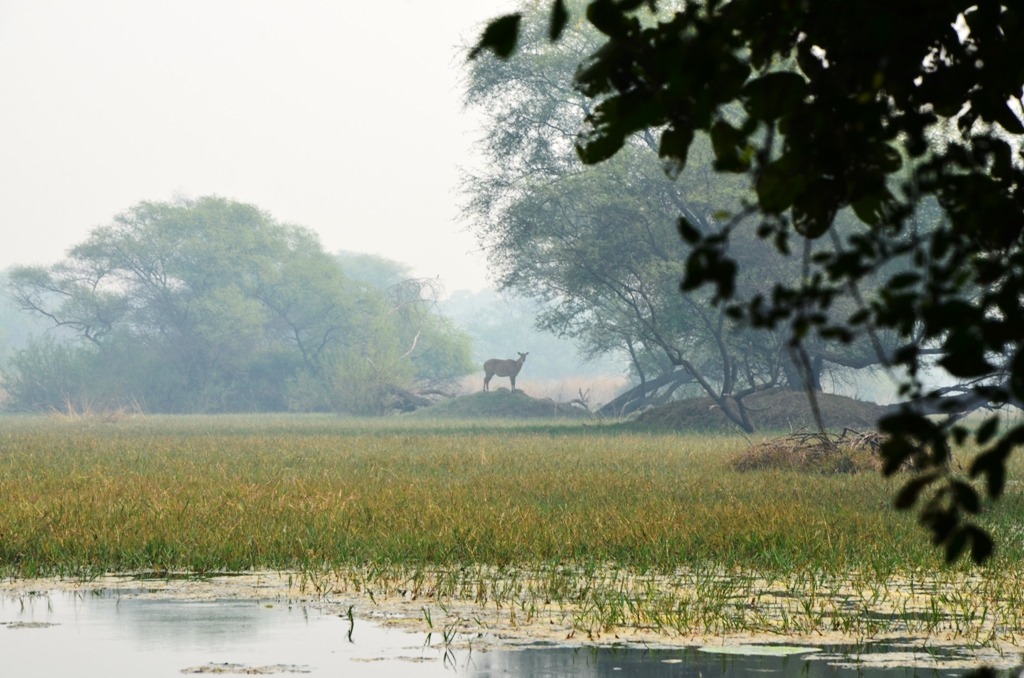 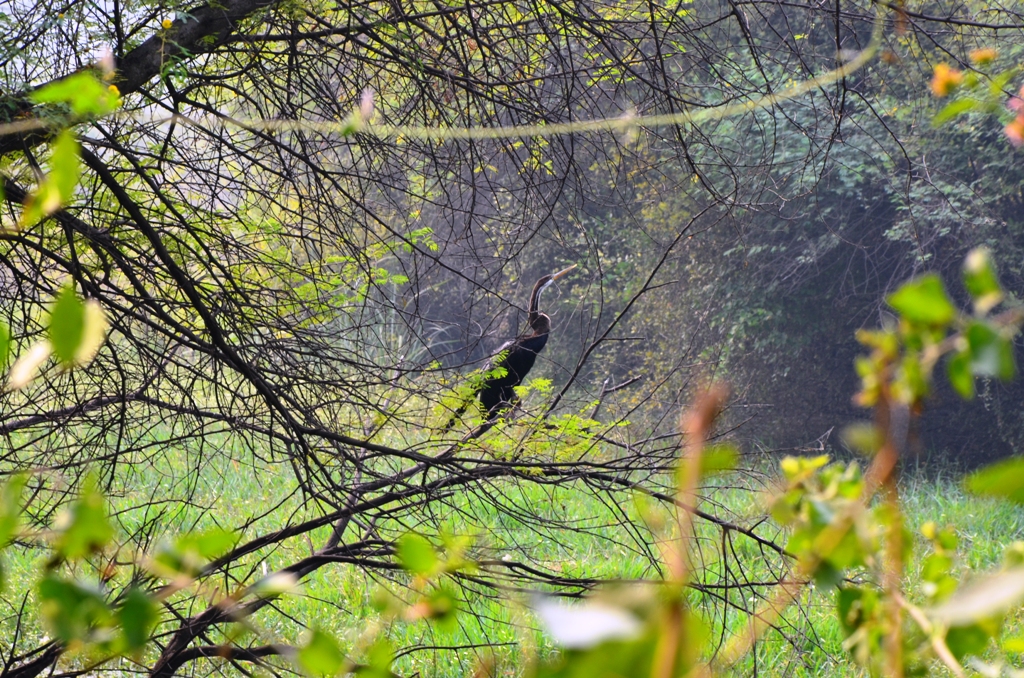 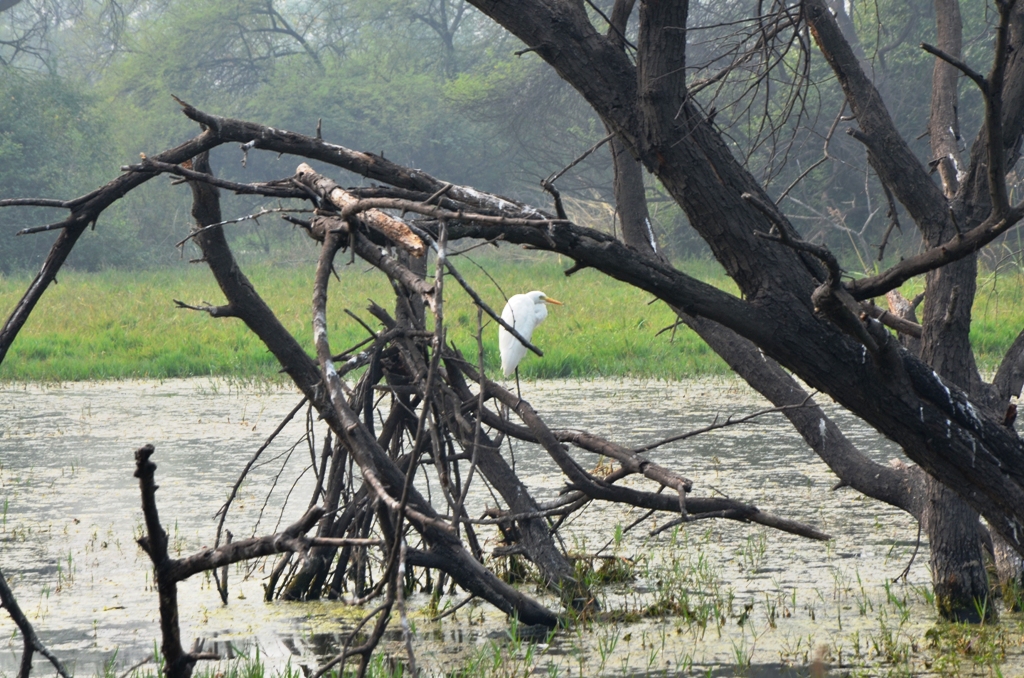 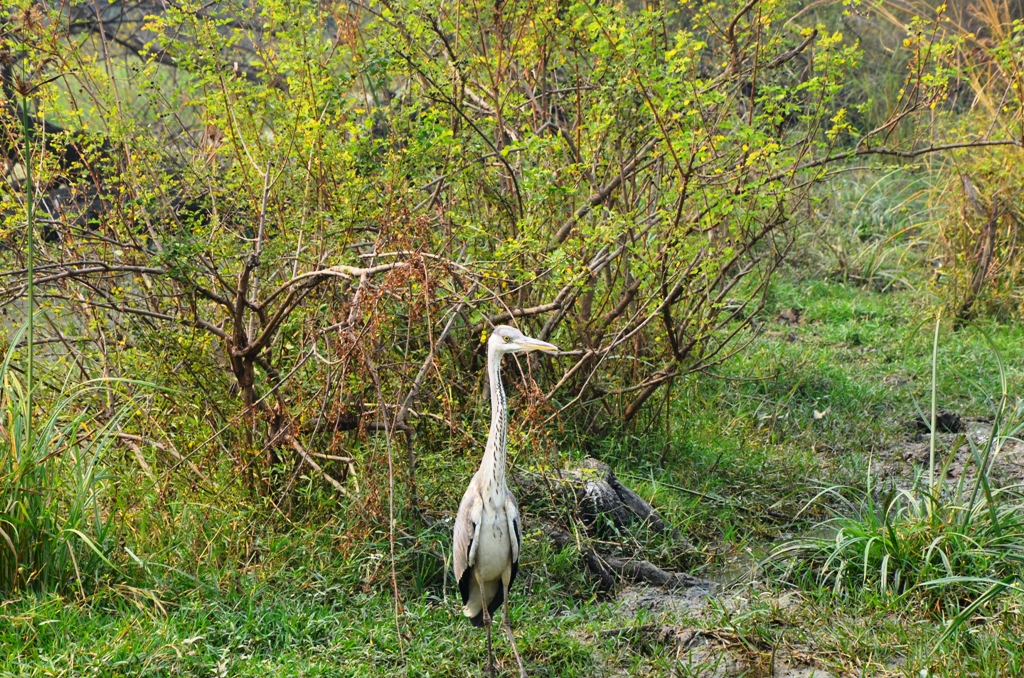 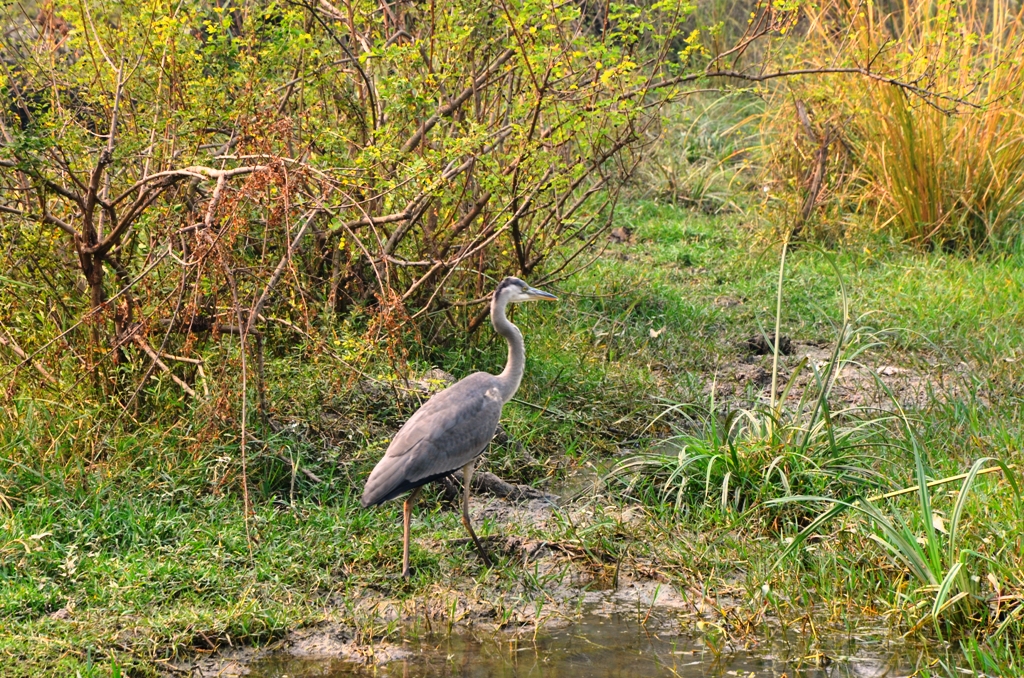 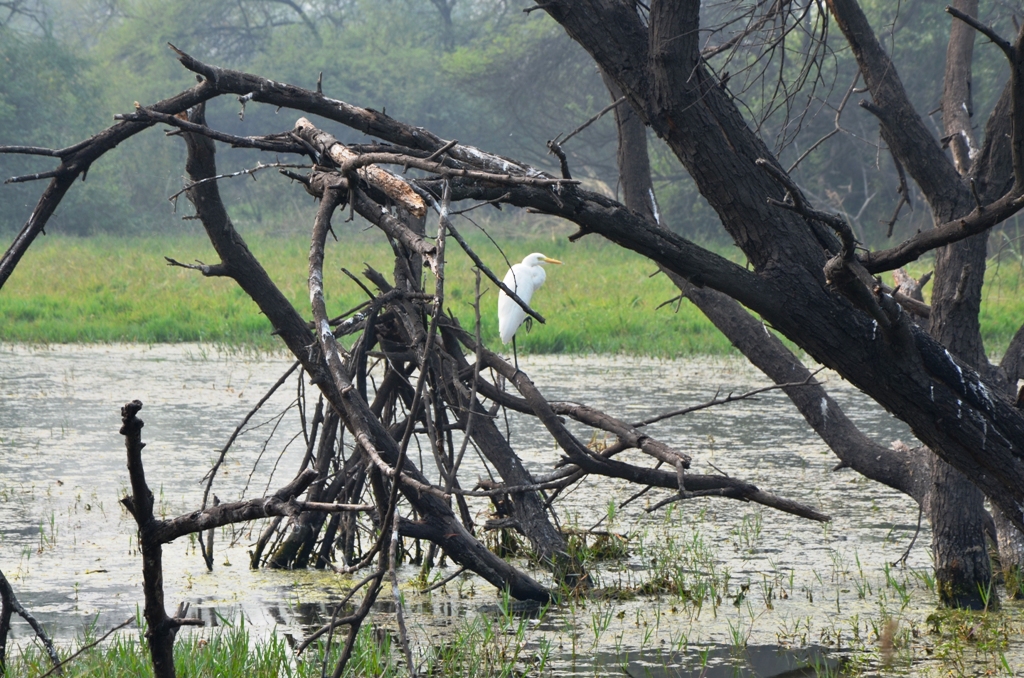 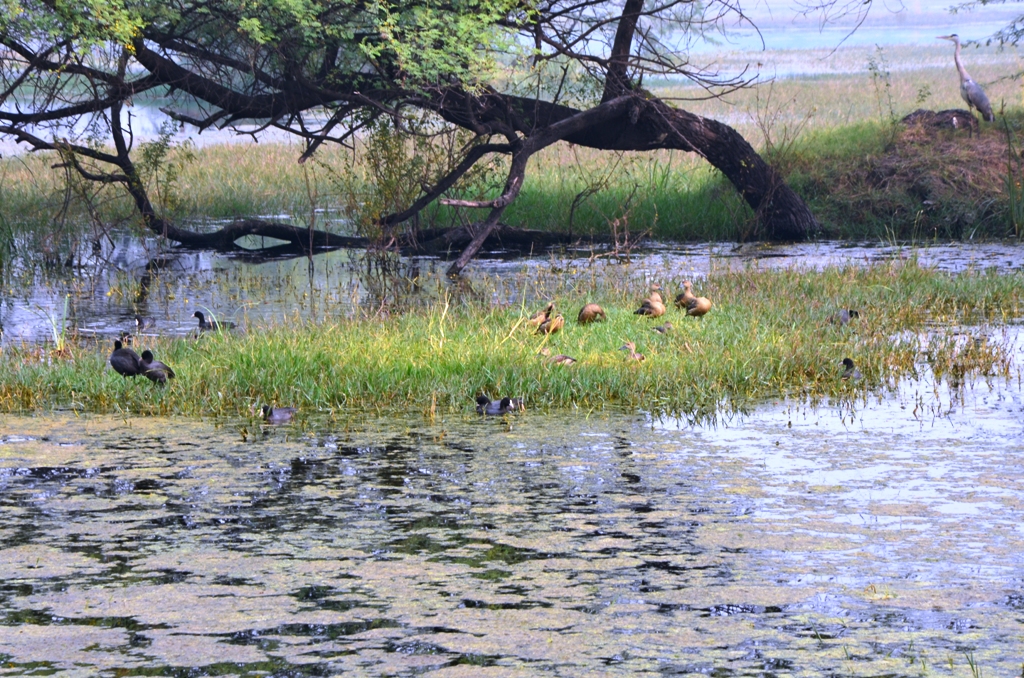 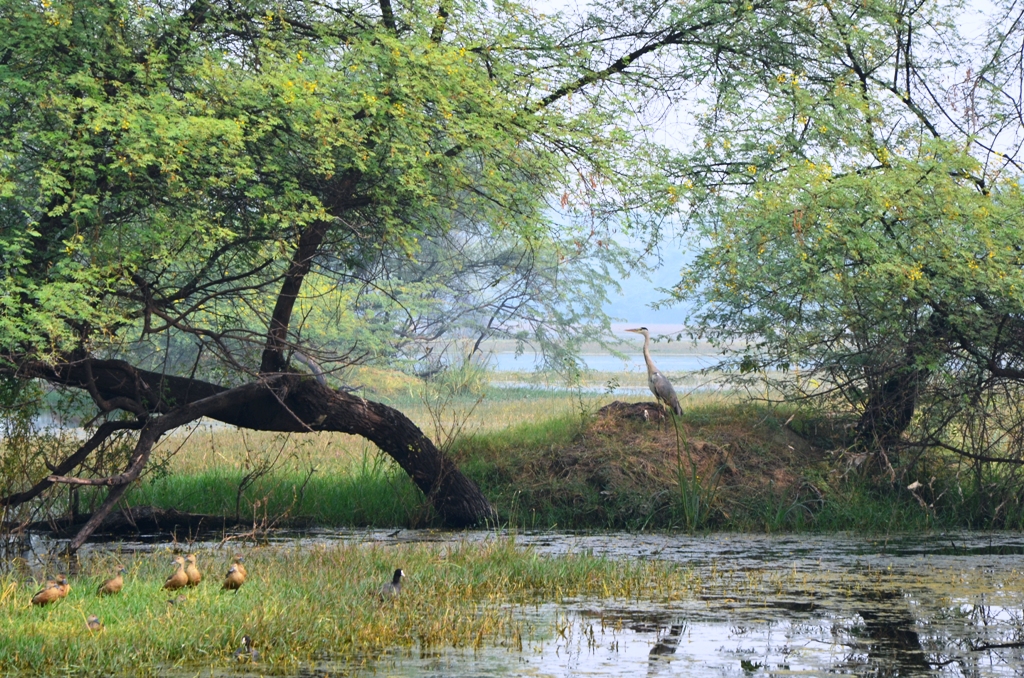 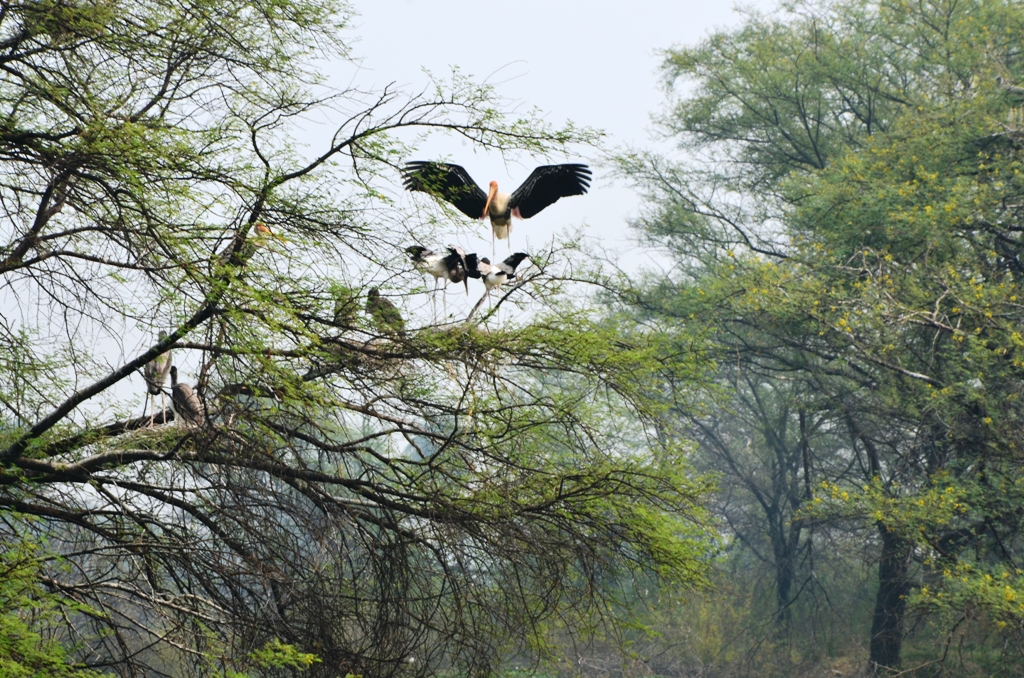 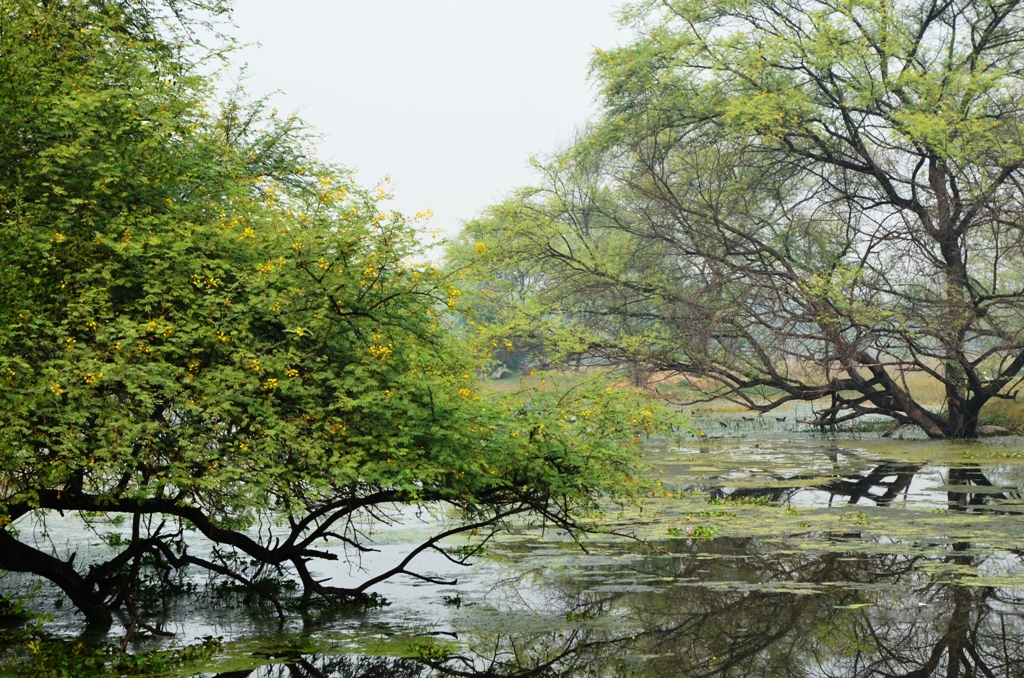 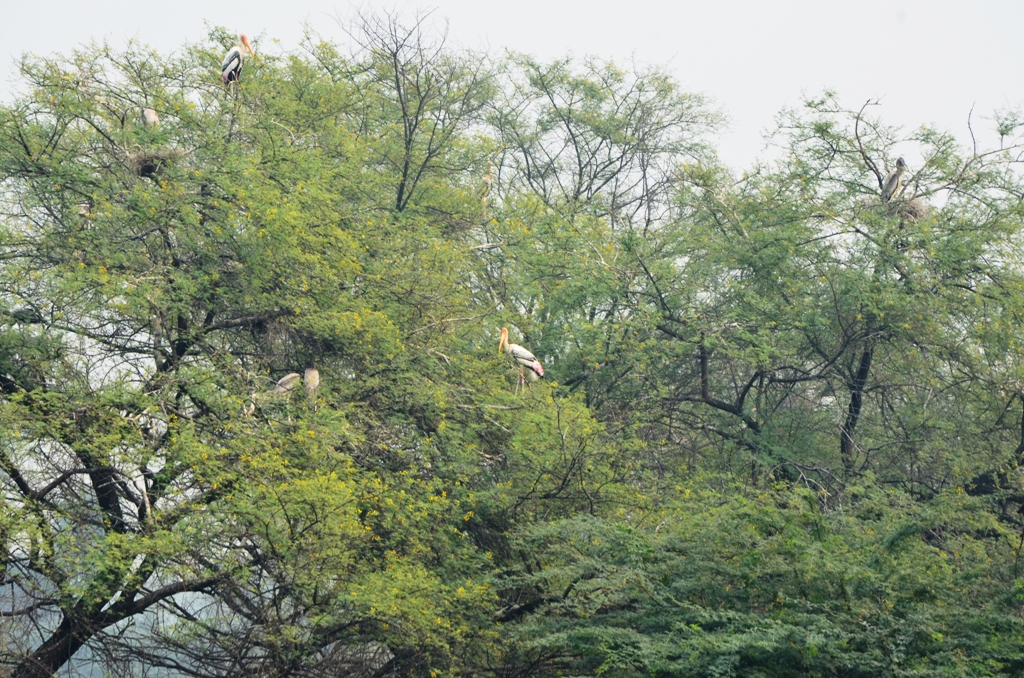 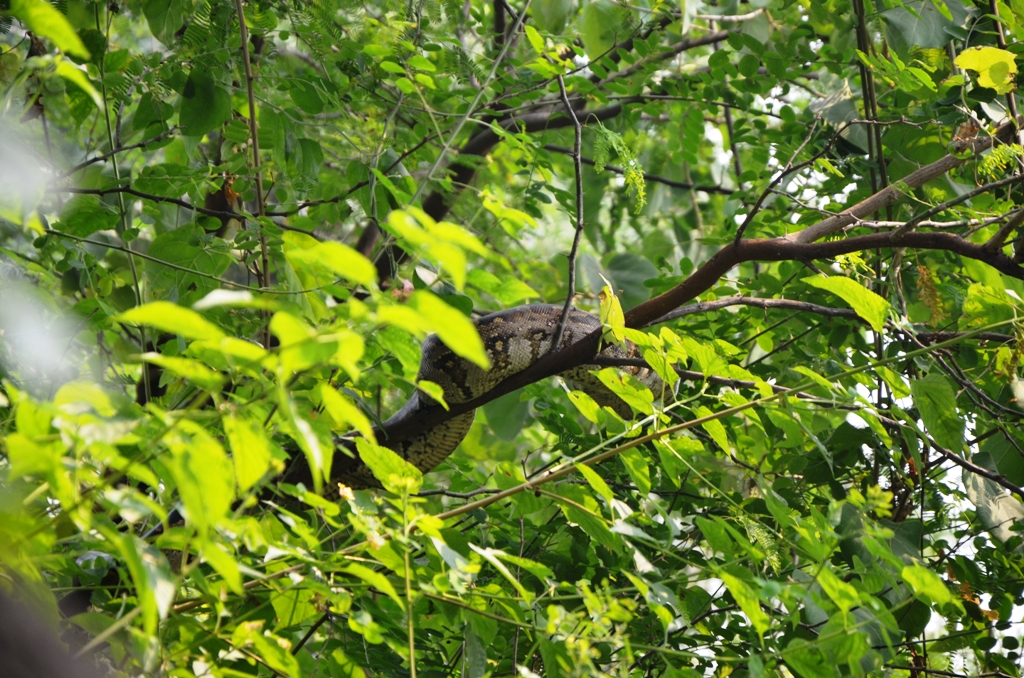 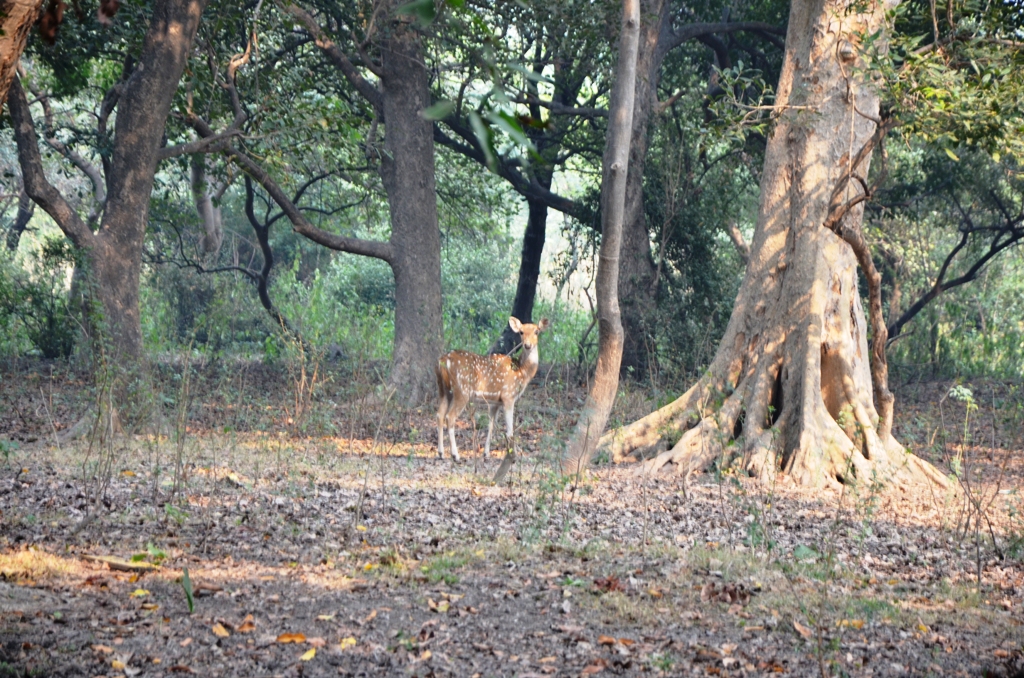 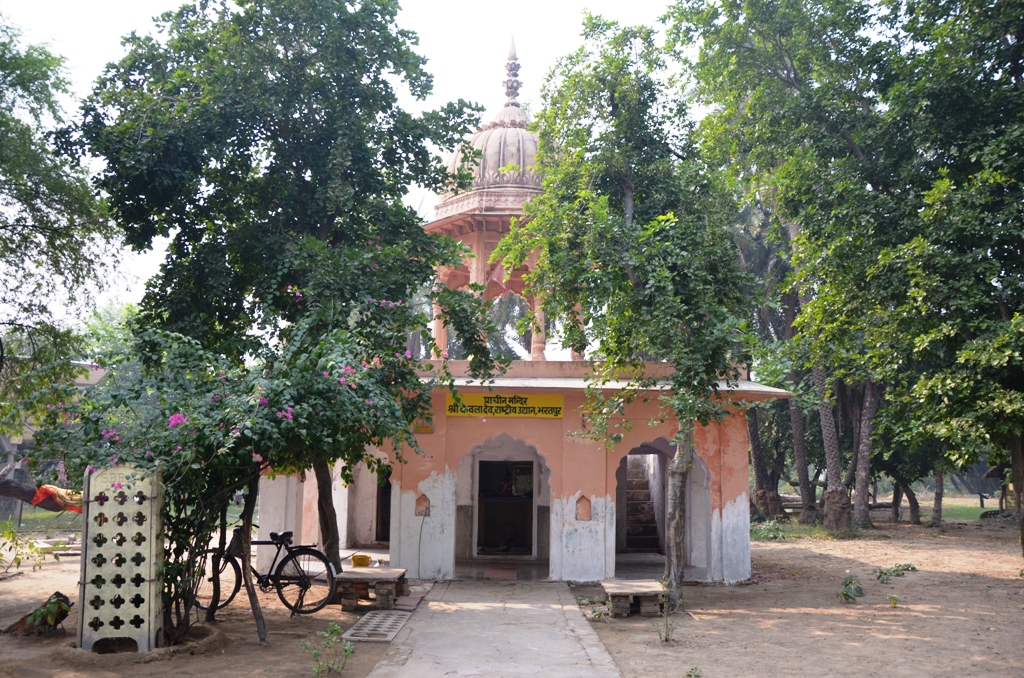 A long lens is always needed when one visits KGNP.
Has been my fav for a long long time.


pushpinder said:
A long lens is always needed when one visits KGNP.
Has been my fav for a long long time.
Click to expand...

now planning to buy one

Come on Alok, share the secret with us. We also have bosses.

Come on Alok, share the secret with us. We also have bosses.

he was an easy prey..