If i am not wrong then the first pic is from the Brog Railway station.

rameshtahlan said:
wow.
this is amazing,
and follow you completely,

Next time lets plan together!

If i am not wrong then the first pic is from the Brog Railway station.
Click to expand...

If i am not wrong then the first pic is from the Brog Railway station.
Click to expand...

Yes that is Barog station.

Thanks all for encouragement. Next post coming soon!
R

Day 1: Kalka-Shimla by the Heritage rail.
We reached Kalka station at roughly 1130am by the Himalayan queen train. Quickly bought tickets for Shimla train. Boarded the train at 1215. The journey was decent but the train got delayed again and again. Finally reached Shimla at 8pm. Had dinner on Mall road.
The pics are not great so bear with me 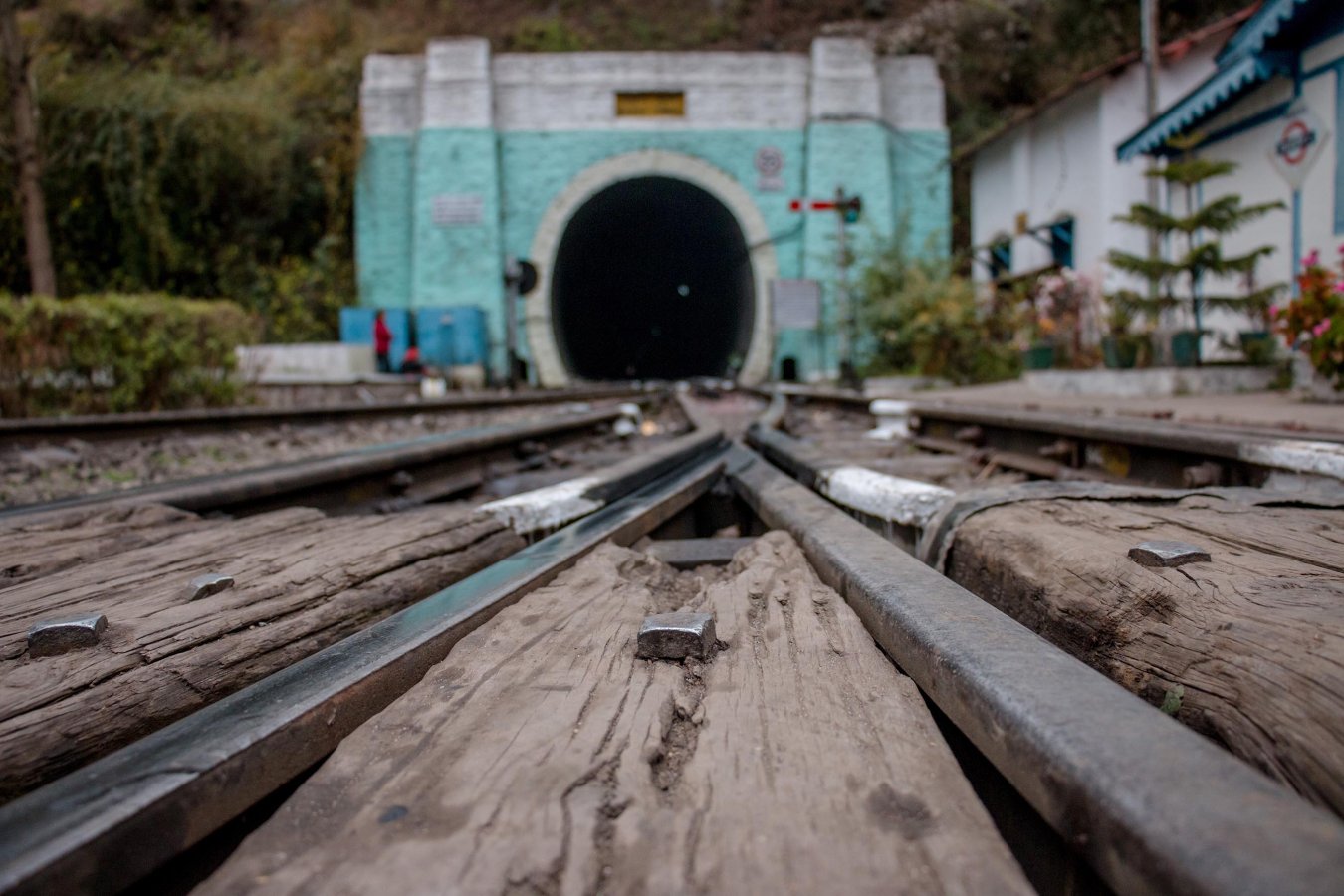 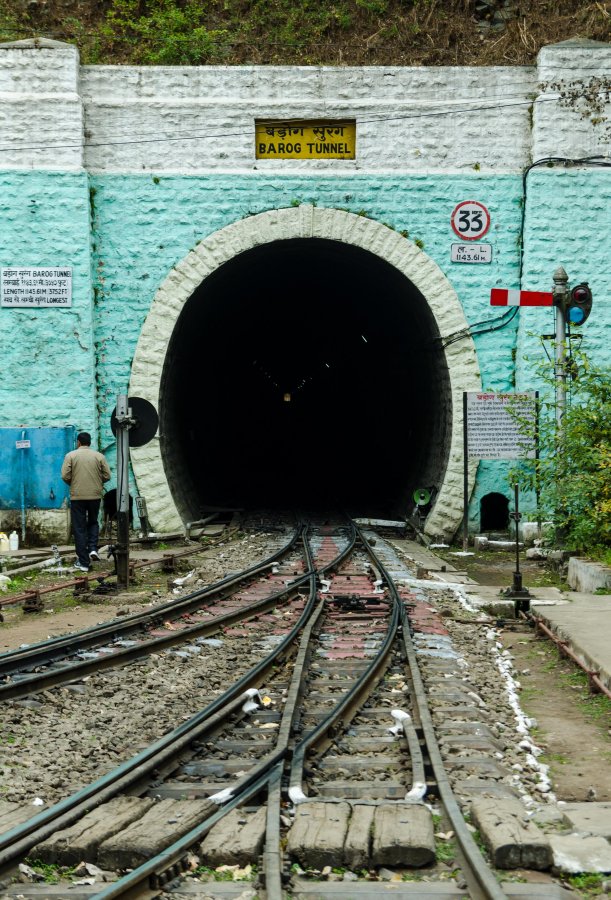 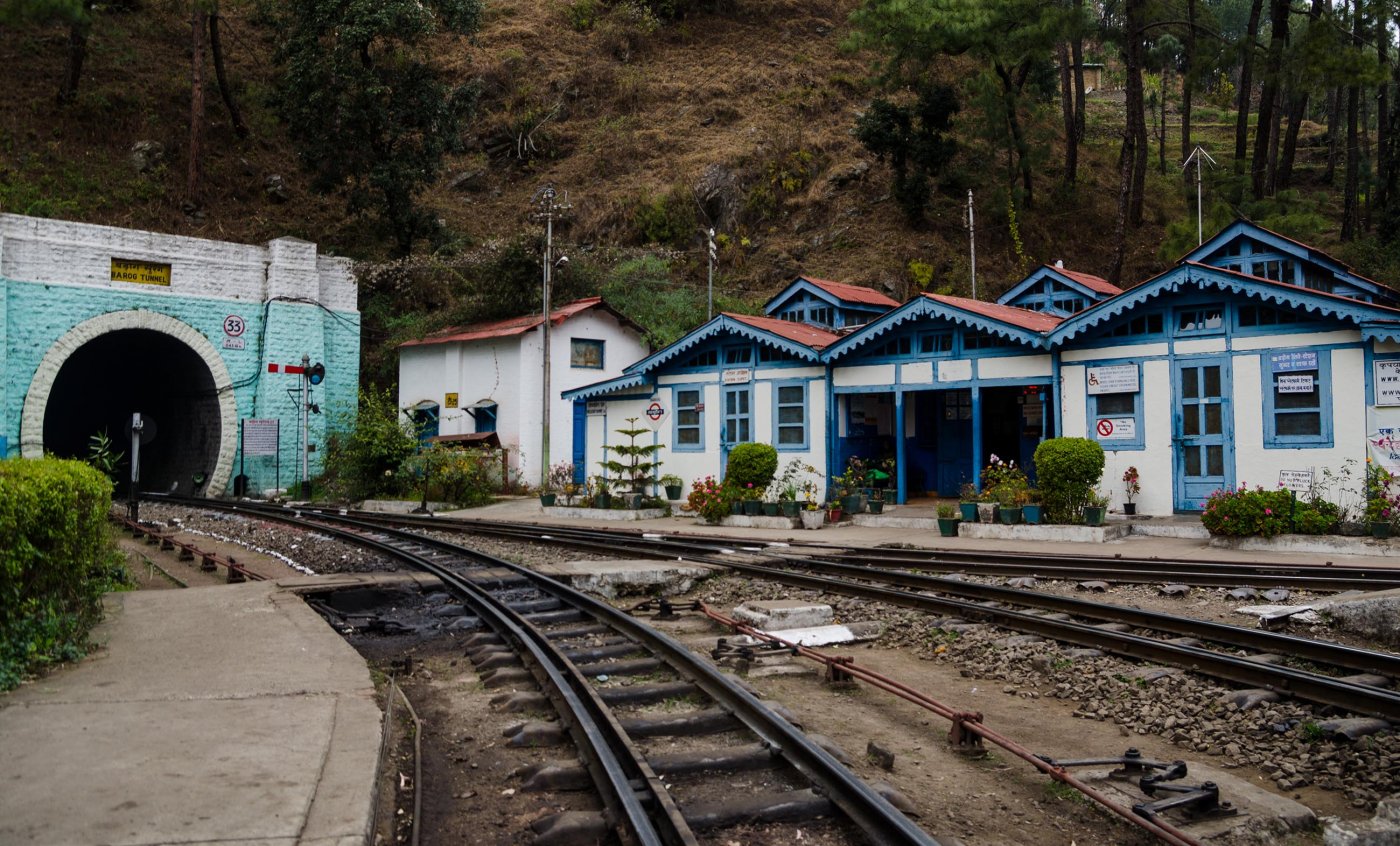 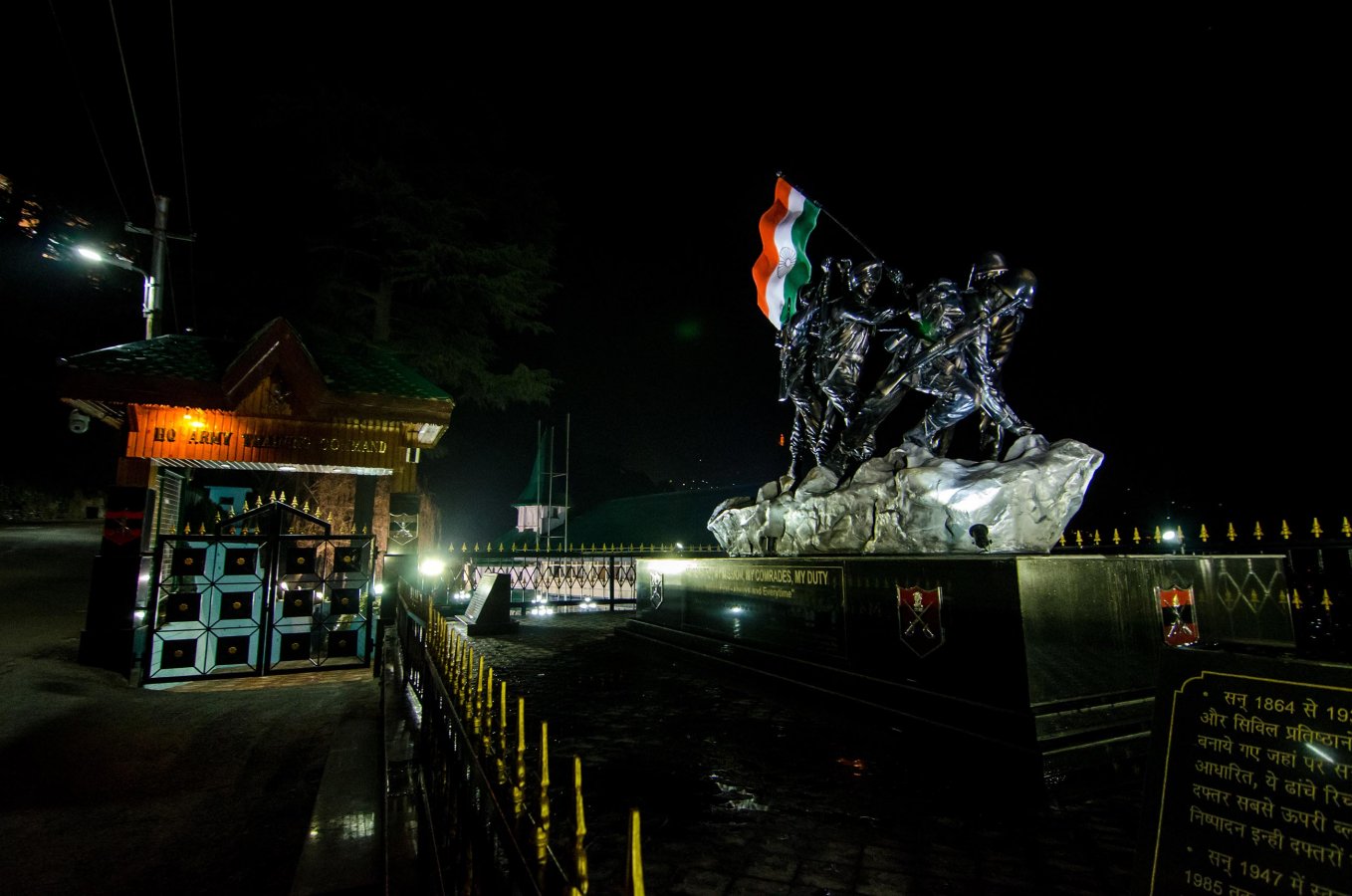 Day 2: Shimla-Reckong Peo by Local bus
Got up early and went to Lakkar bazar bus station. Took the private bus to Reckong Peo which left at 10am. The journey was great with some great views. Weather was changing all the time. At first it was sunny, started snowing at Narkanda, rained at Jeori, and it was somewhat clear when we reached Peo. Did not click many pics but it was a great journey. 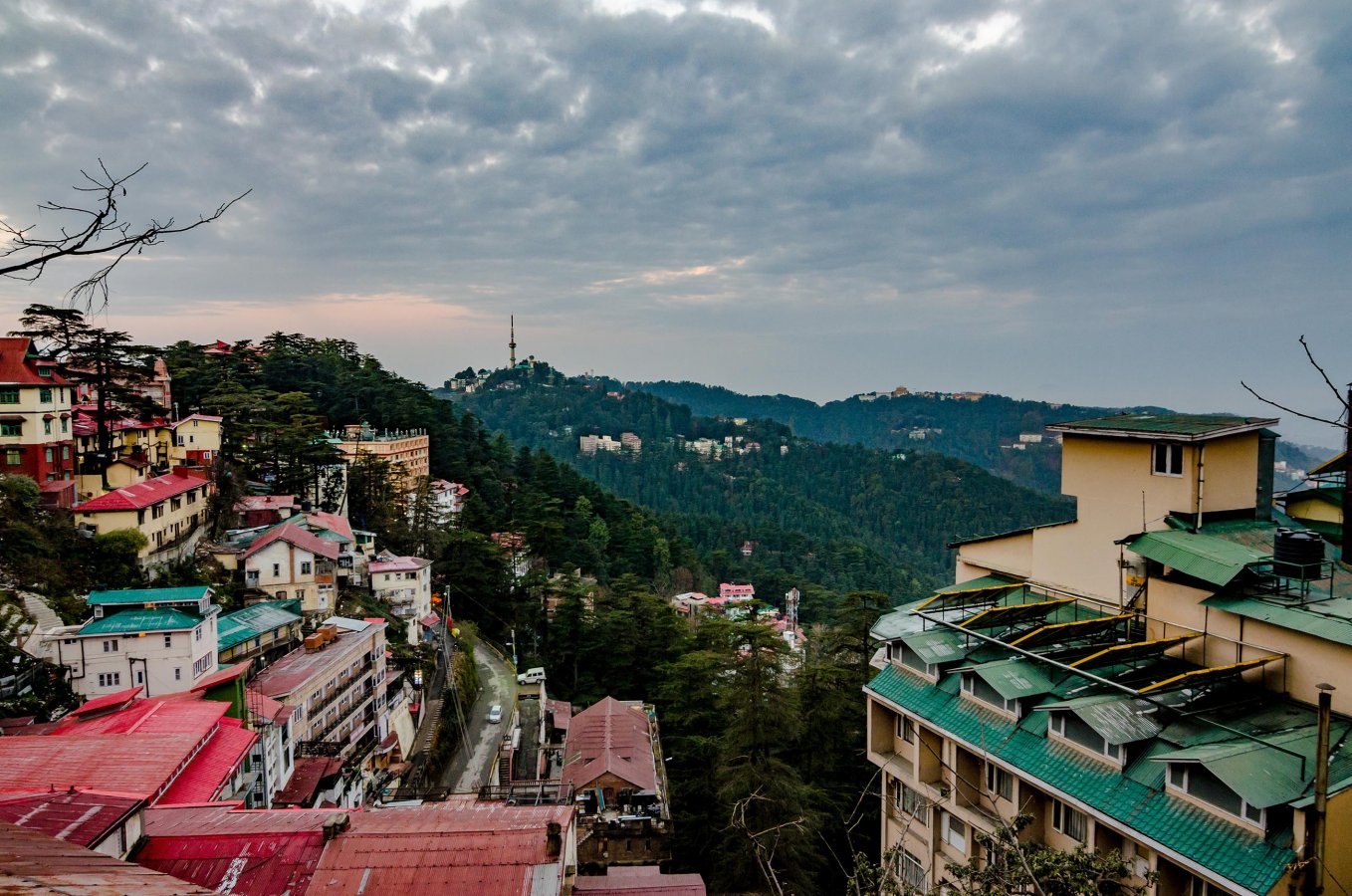 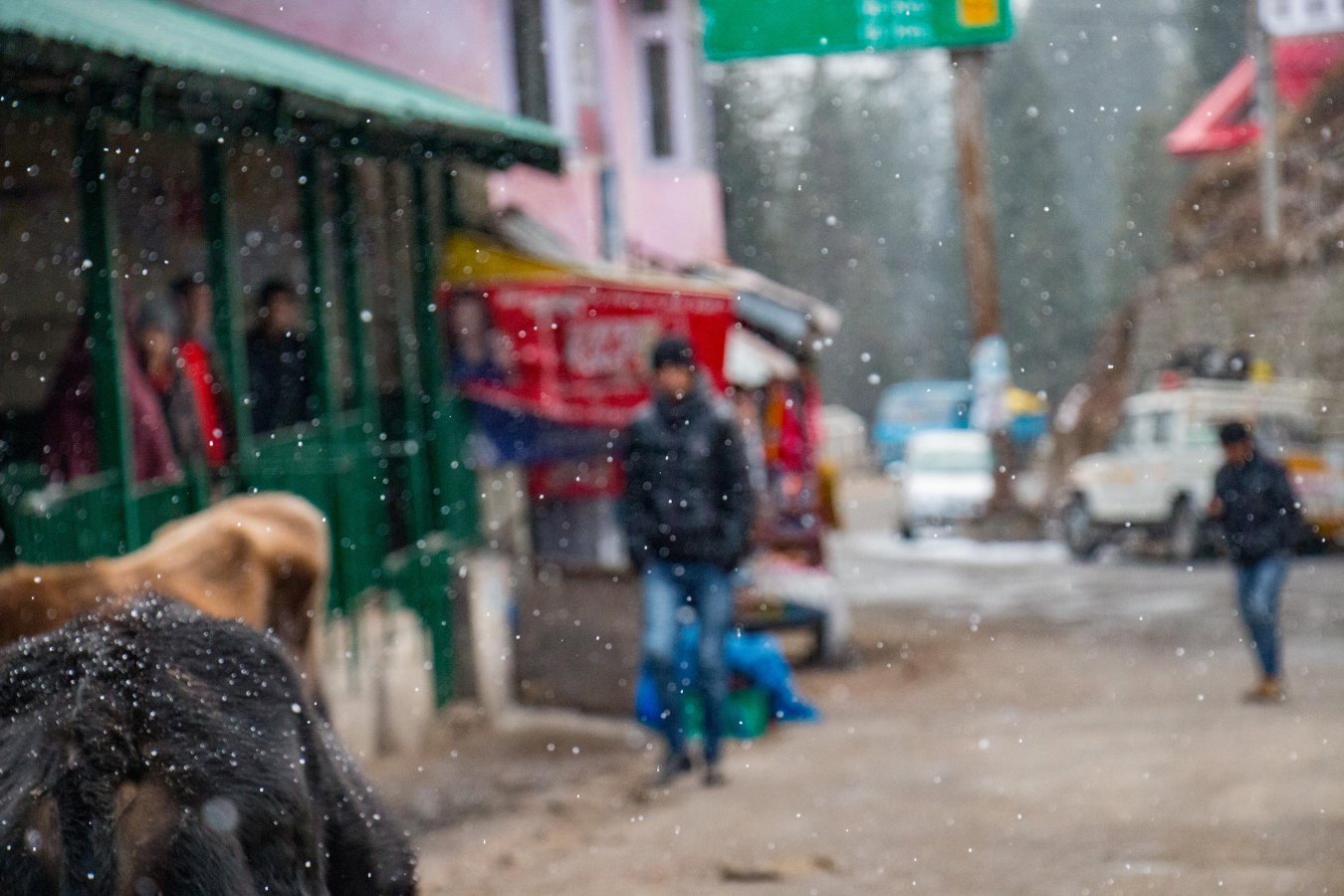 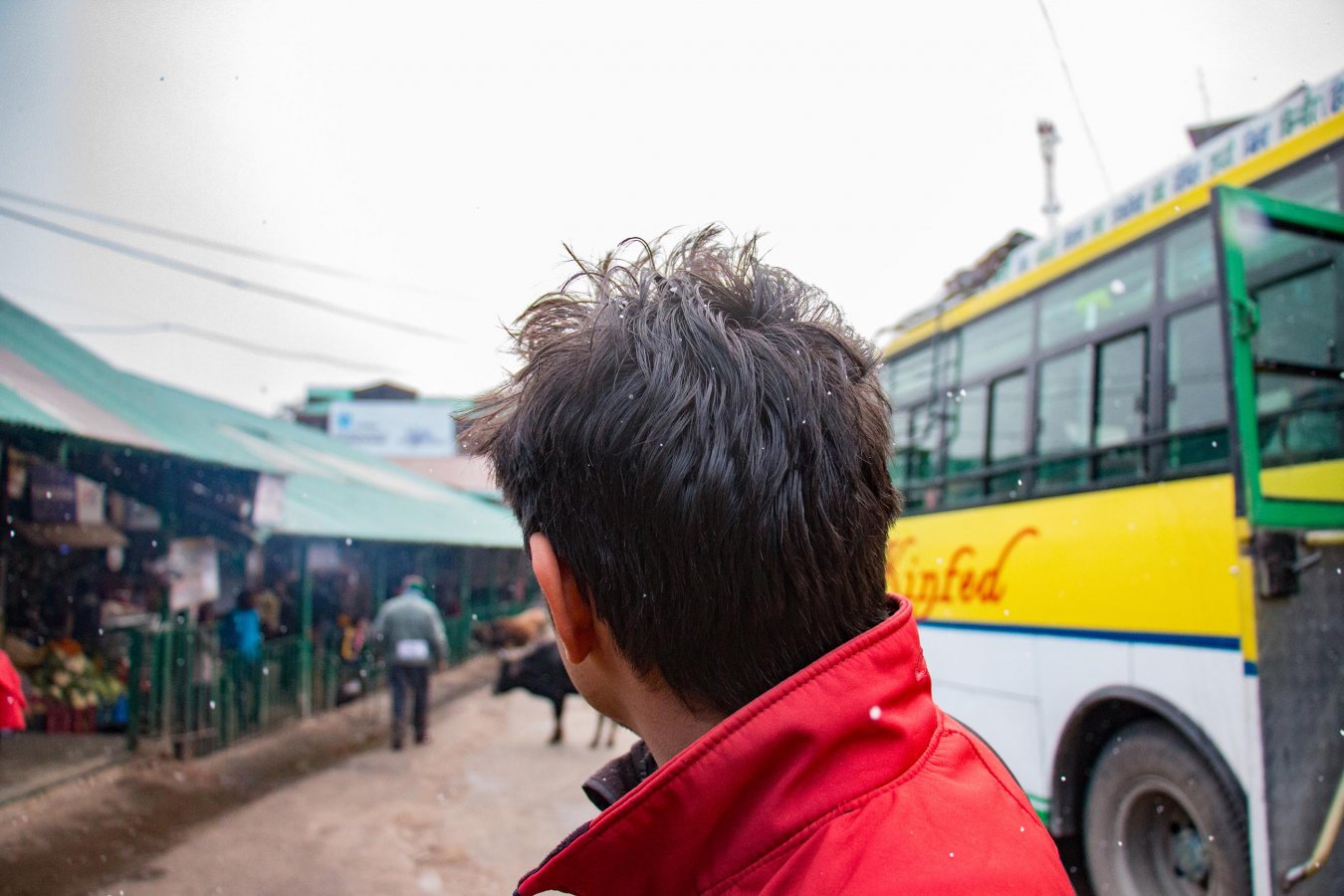 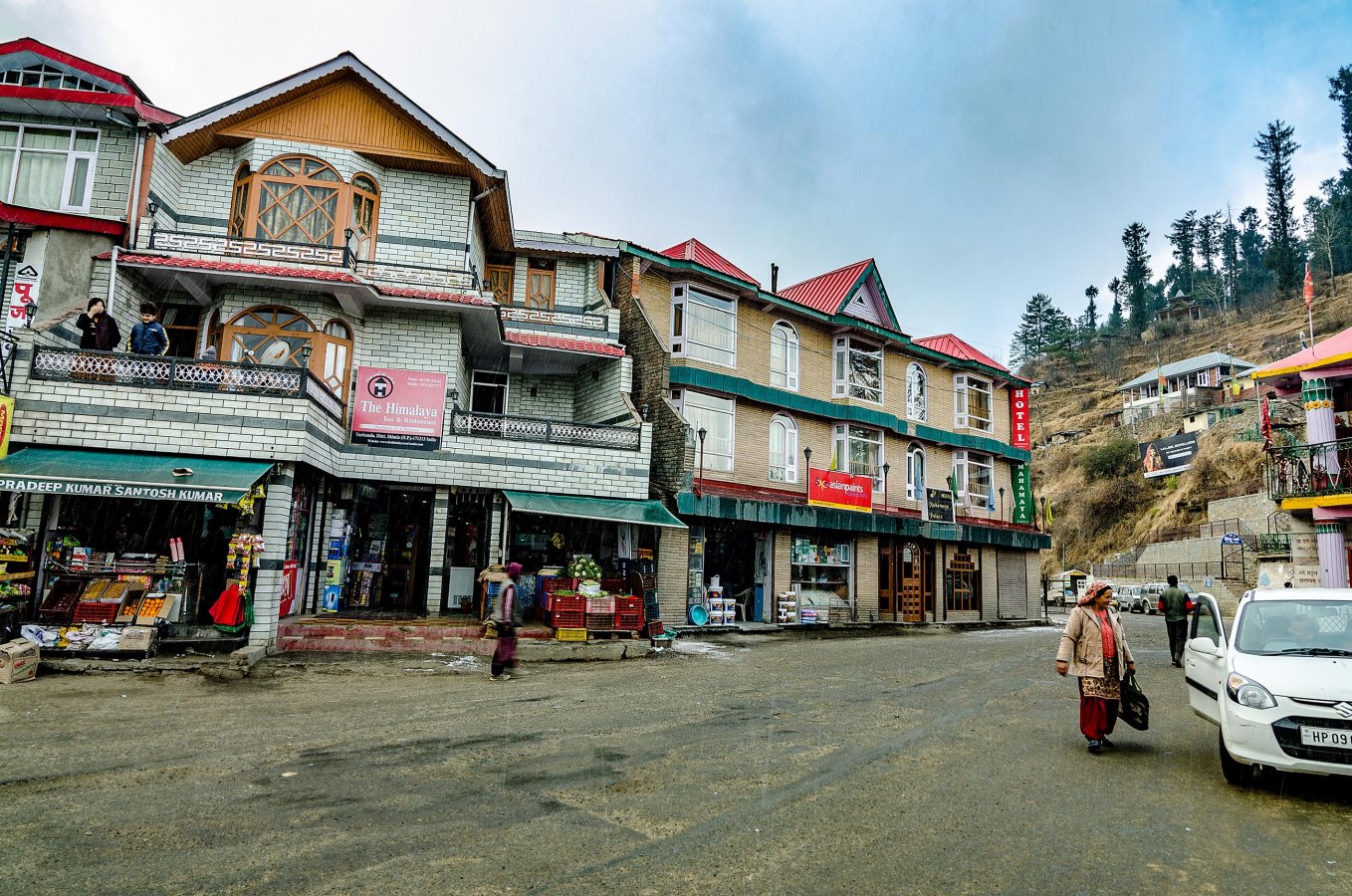 Our steed at Narkanda: 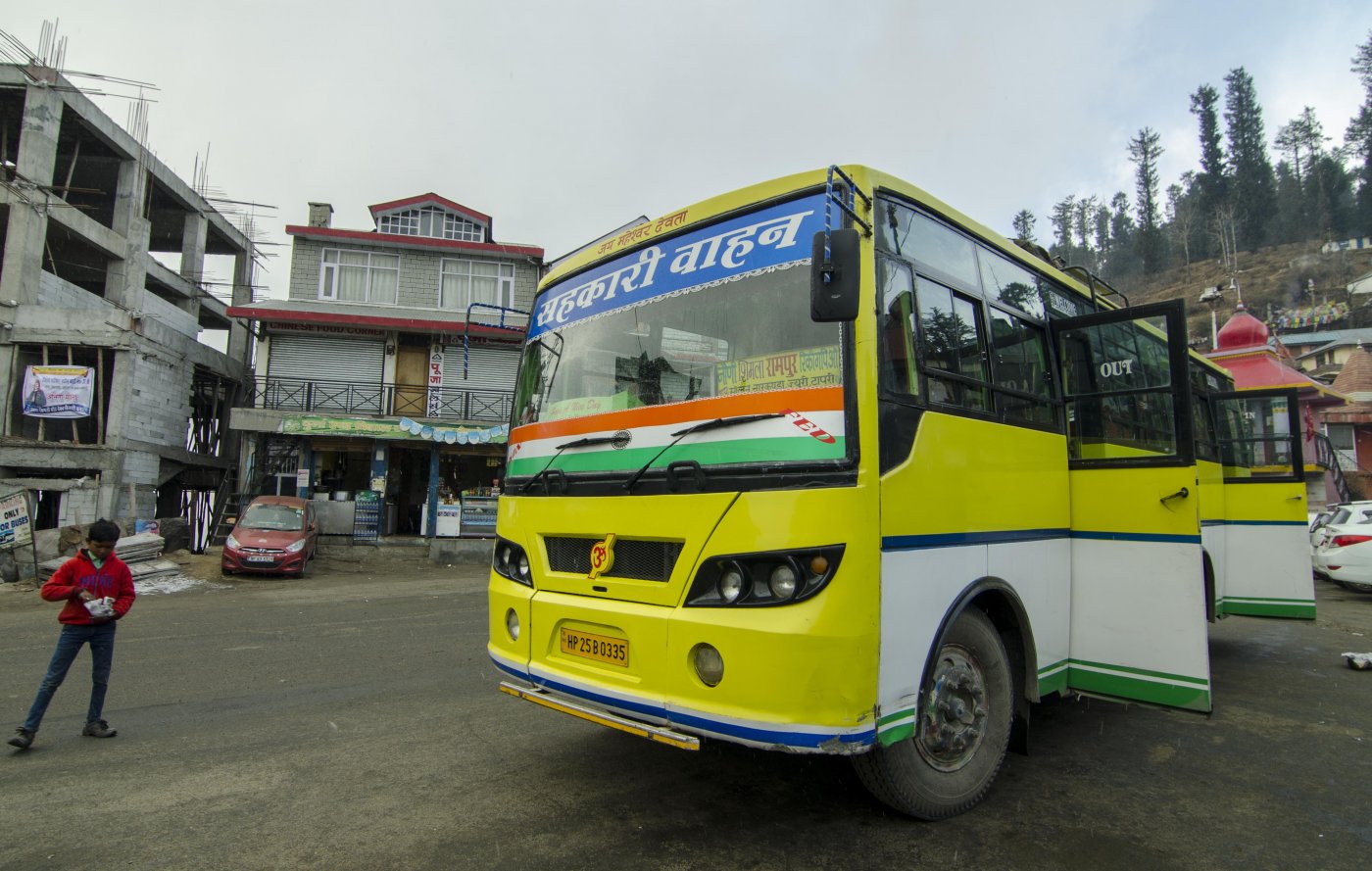 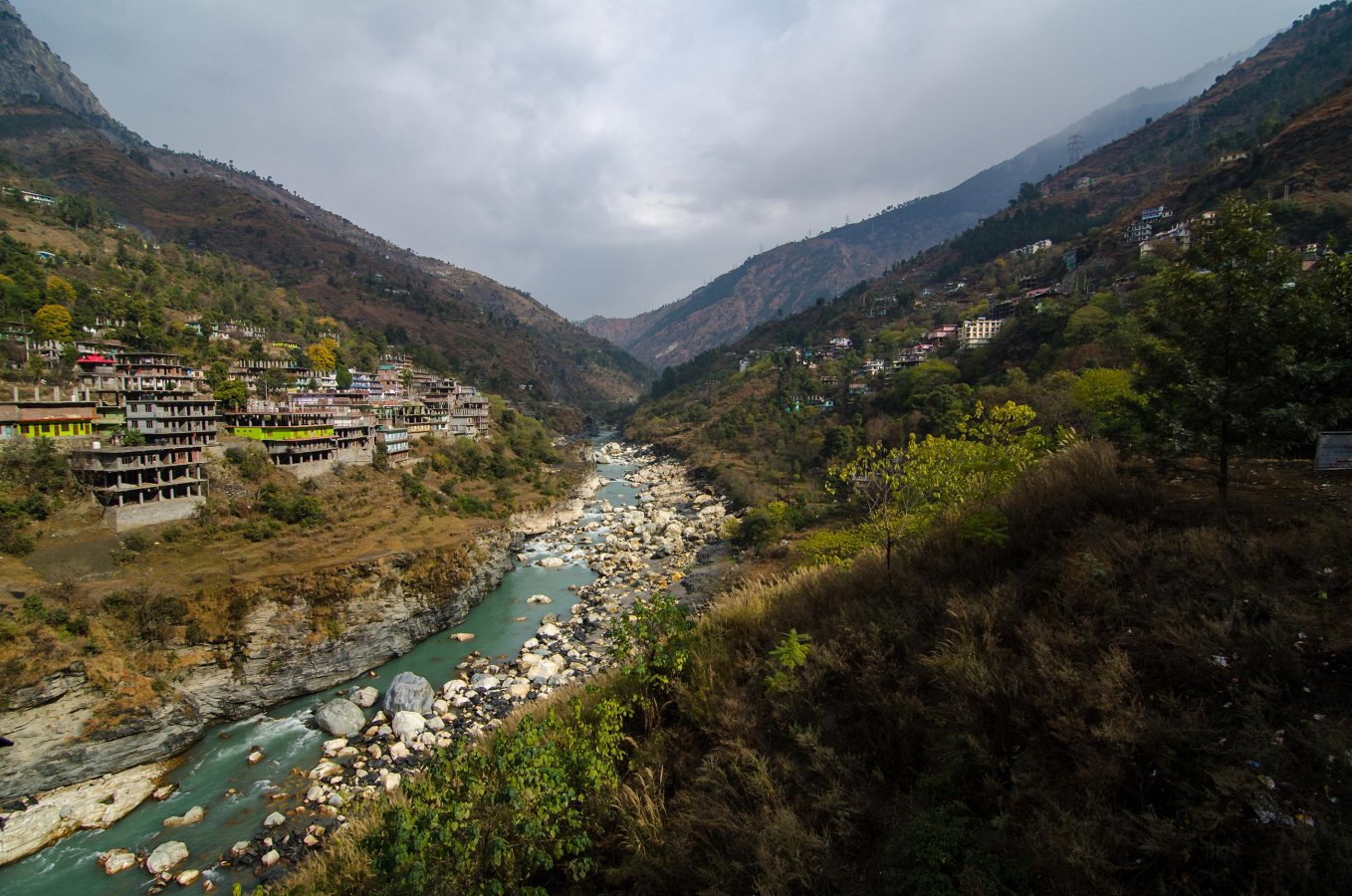 Some engineering marvels in our own country, hope will get to work here some day... 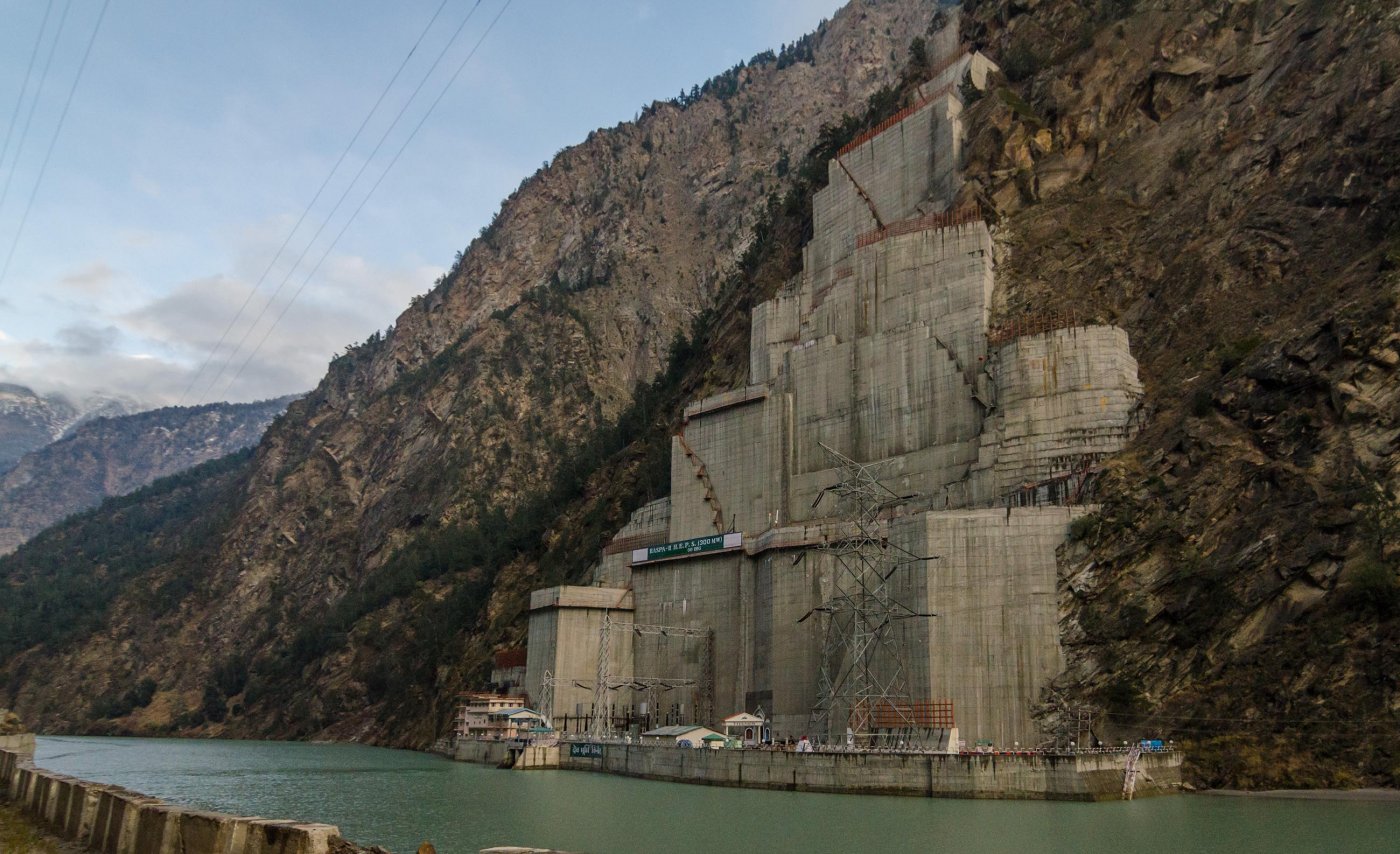 Roads were better than last summer: 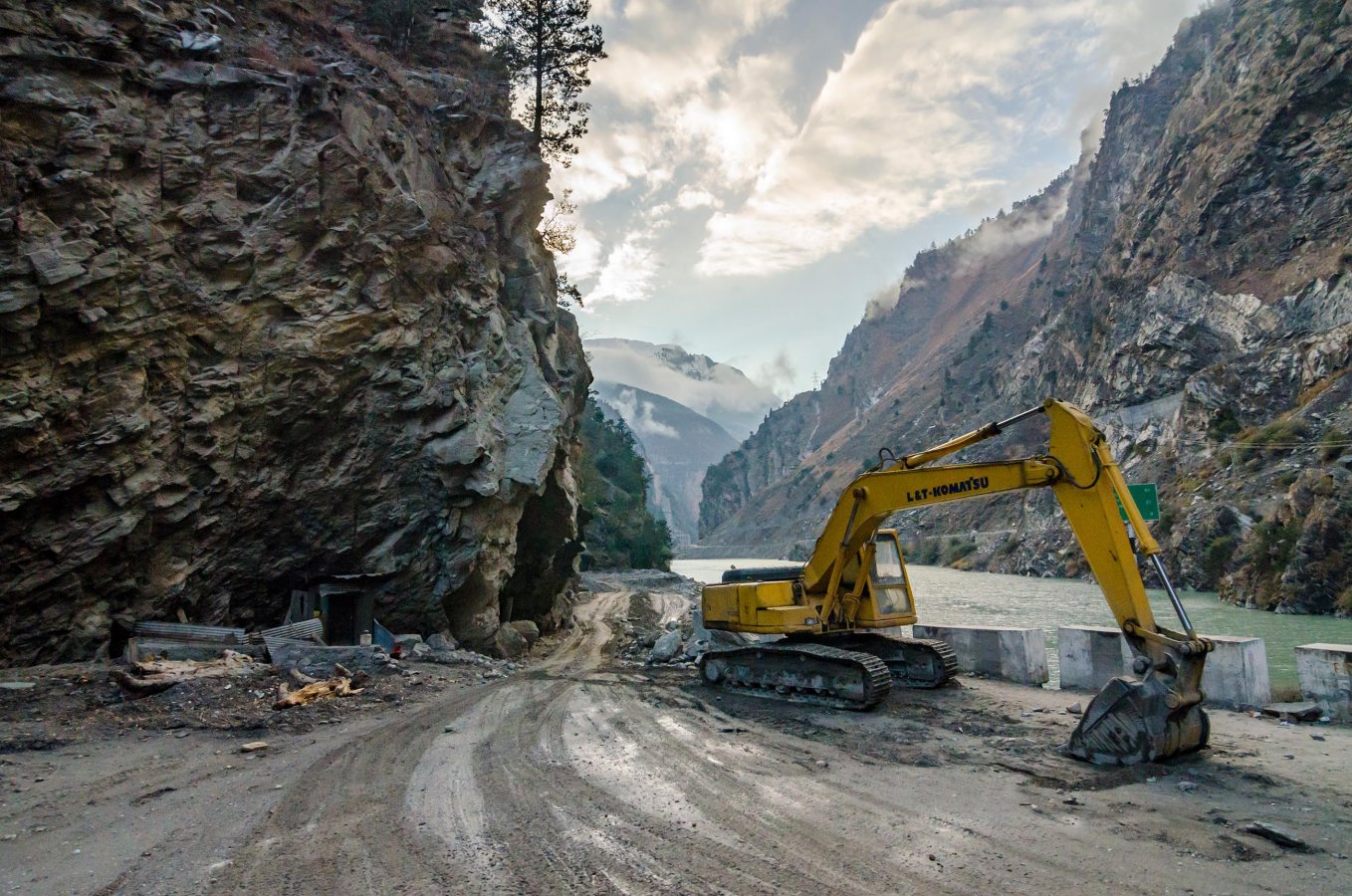 Selfie after reaching Peo, Thats Gaurav taking the pic, and behind from left to right its yours trulu Tanmay, Sumit, our conductor, driver, Vicky and Yogesh. 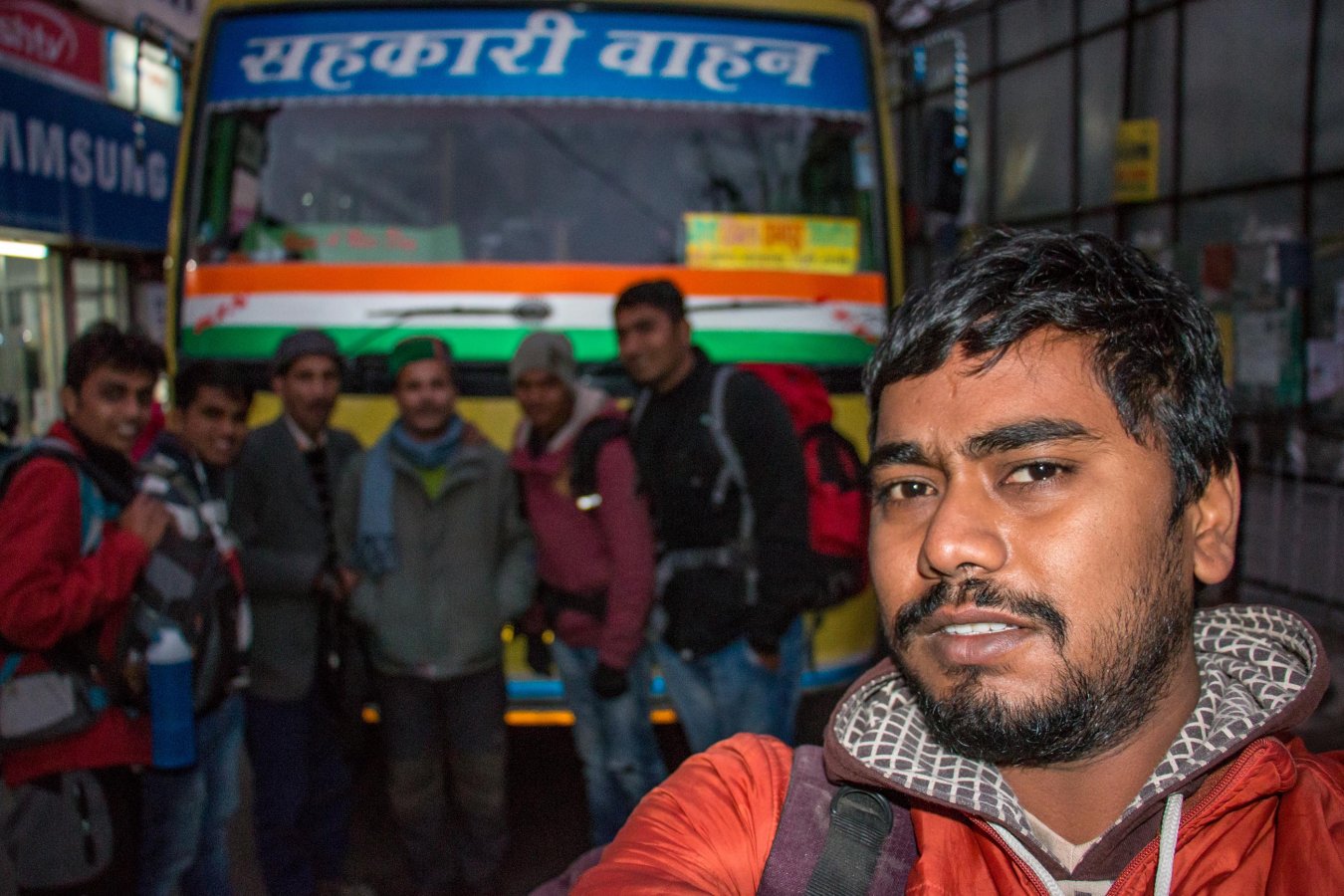 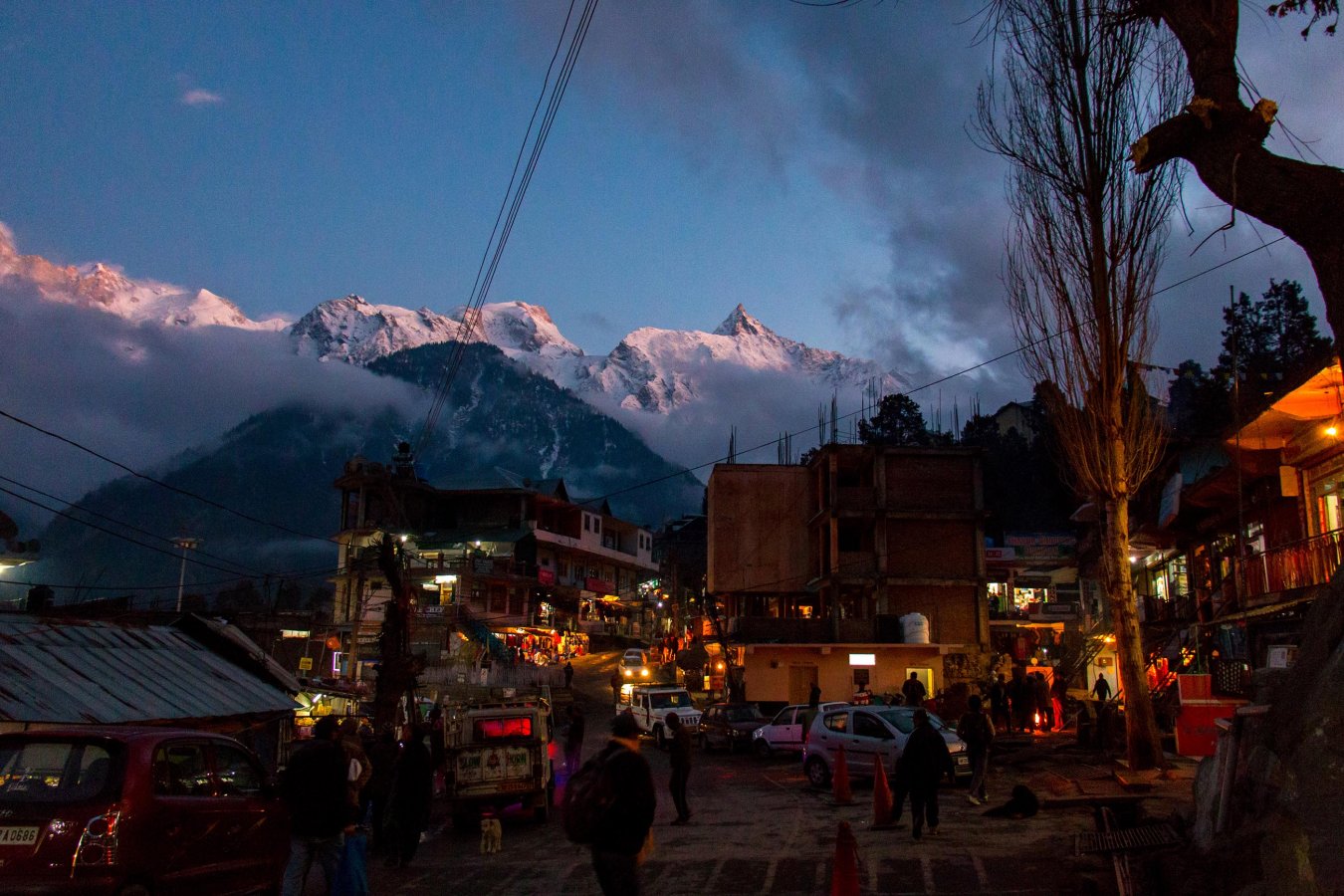 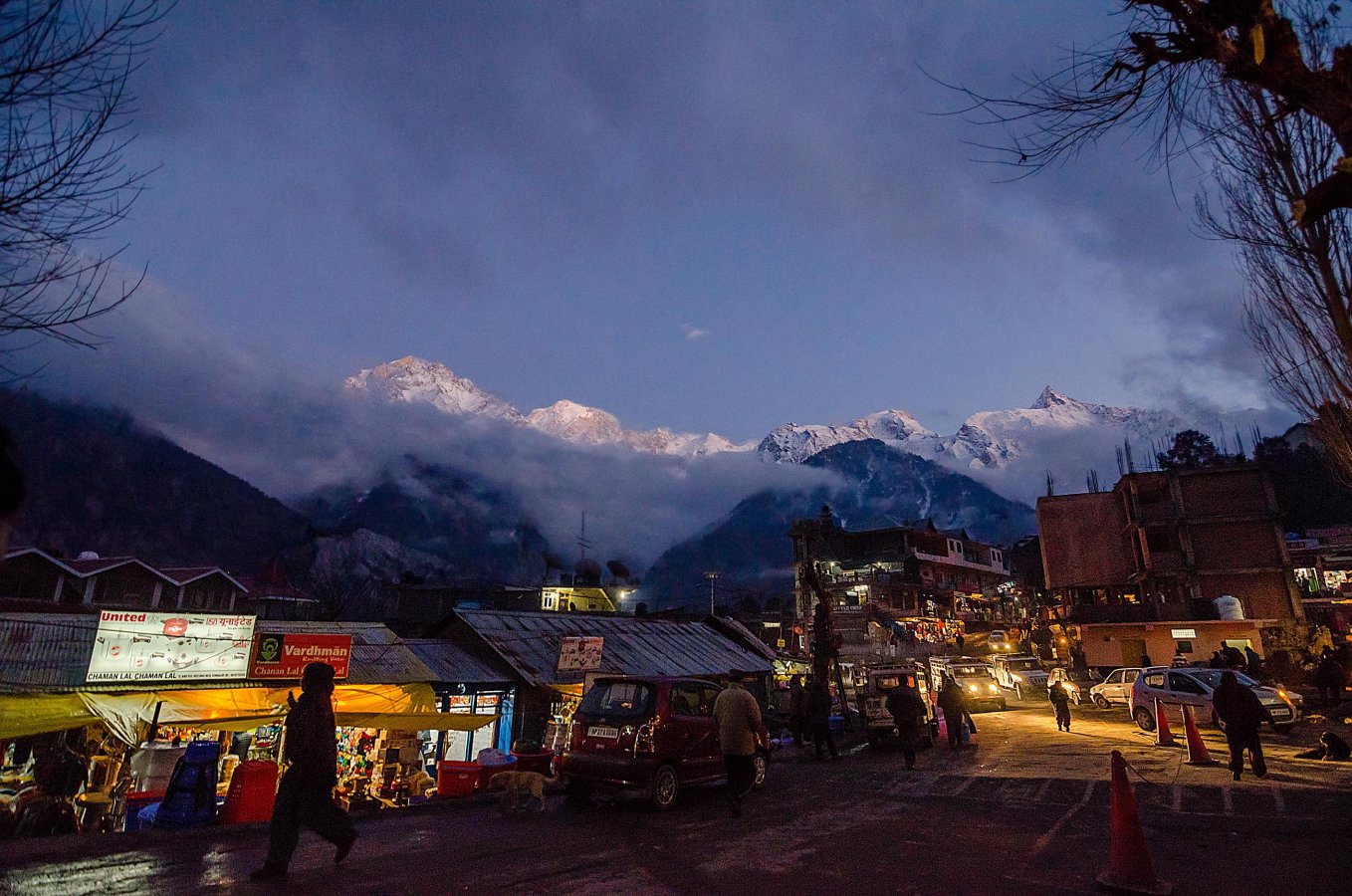 Finally got rooms at hotel Snow view for rs600 each. At Kalpa there was no water or electricity. So decided to stay at Peo itself.
Tried to get some night shots but it was too bright to get any good shots. The temperature started dropping rapidly and it quickly wnet below zero. When I stopped clicking it was -4 on my Casio outdoor watch. 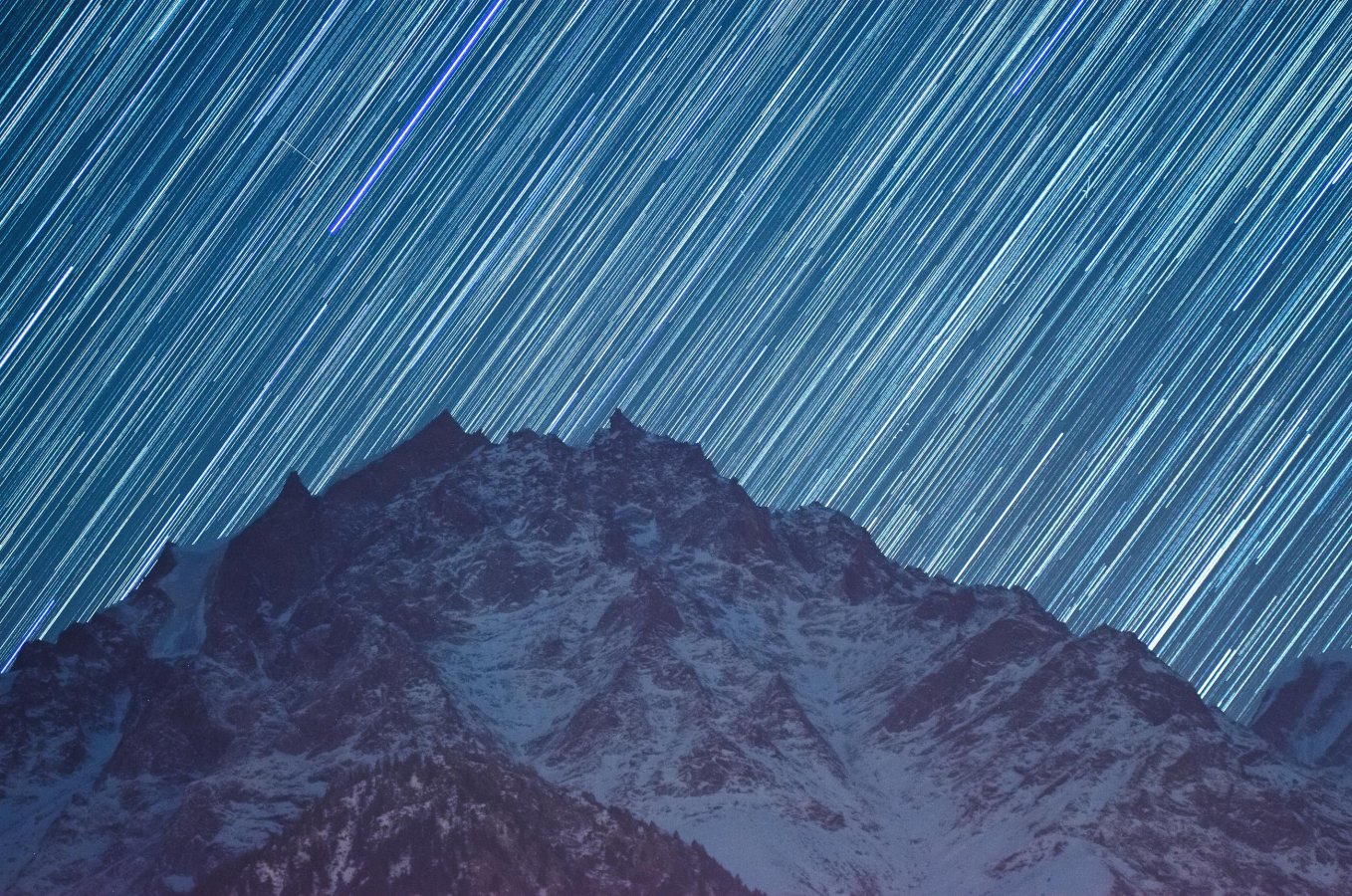 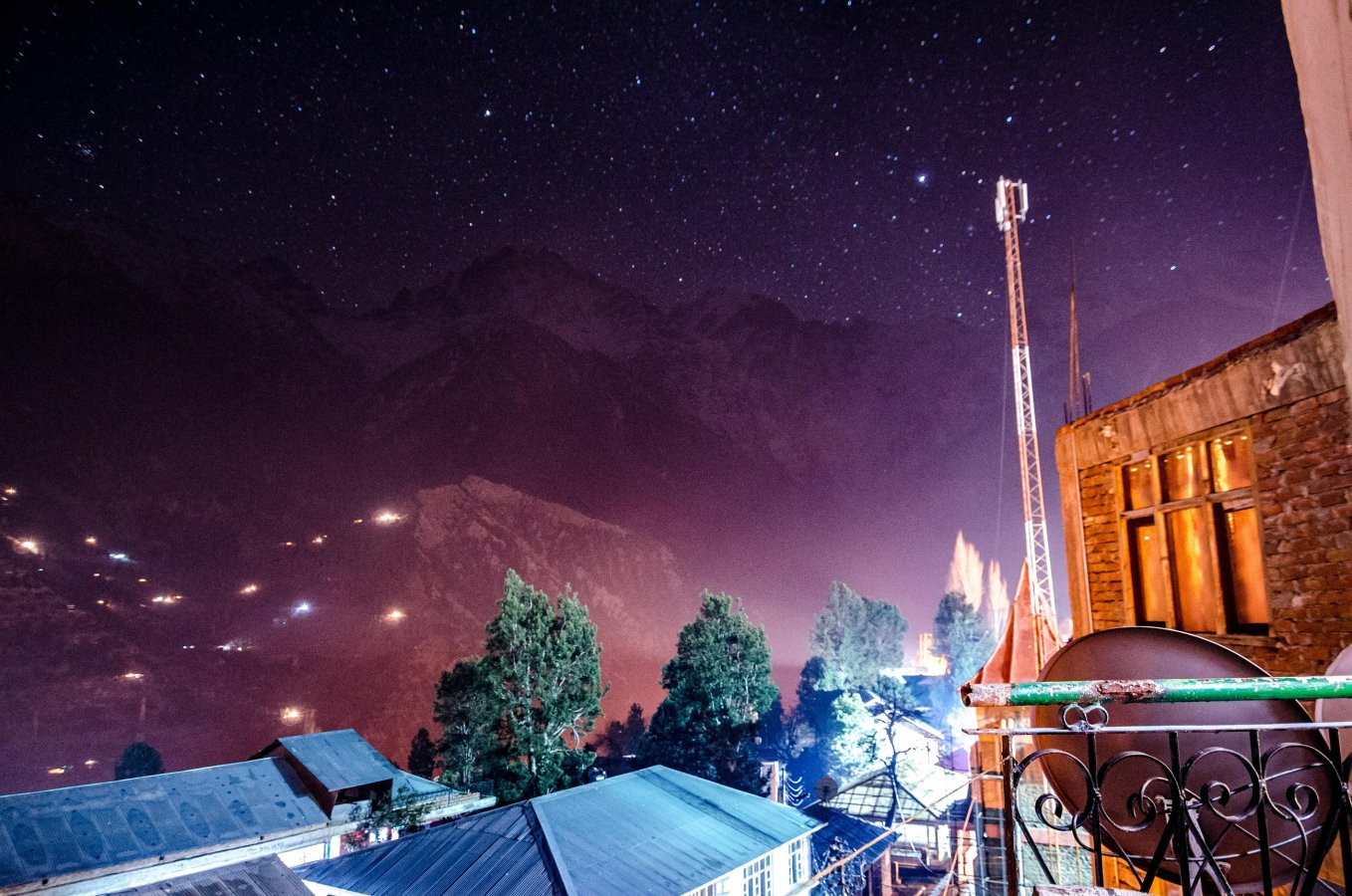 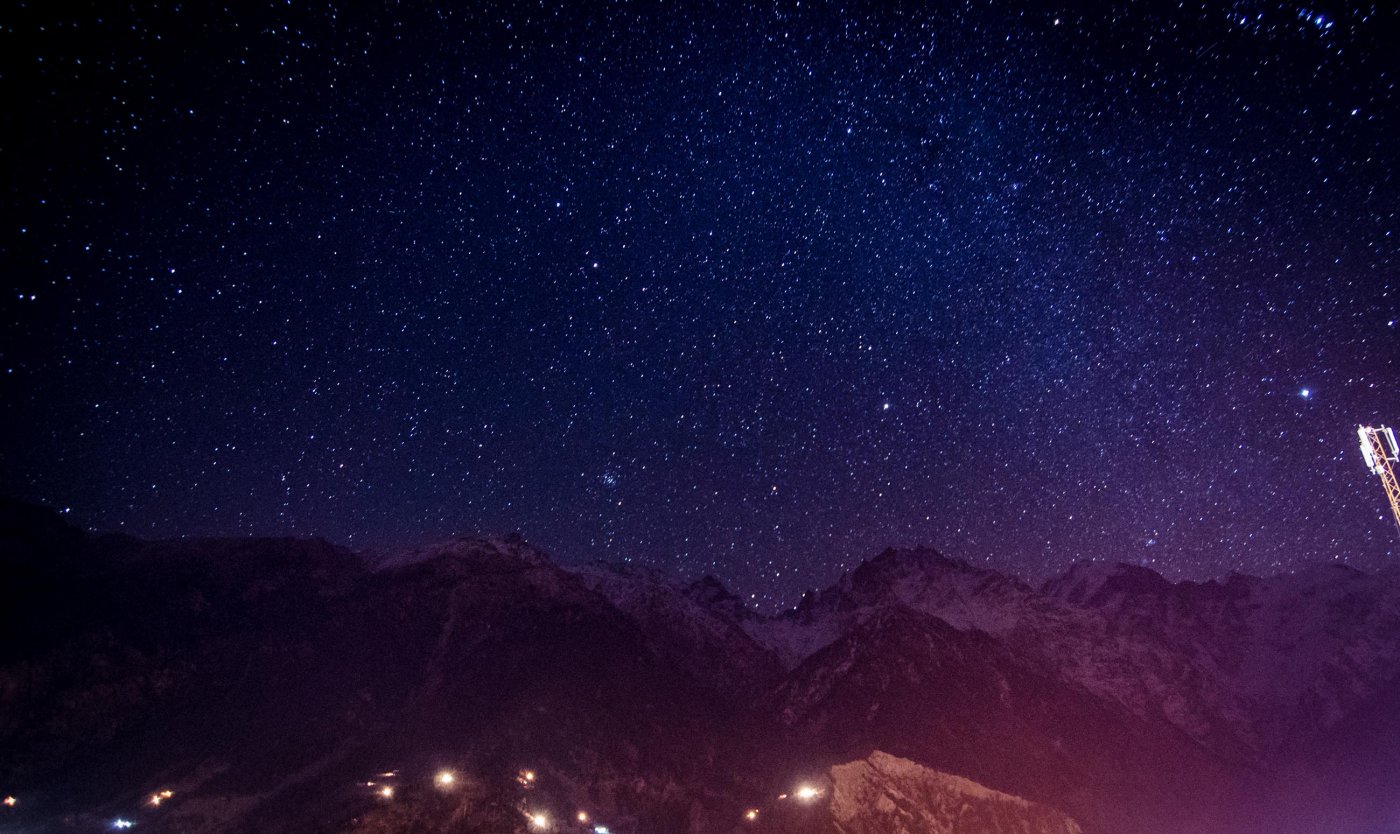 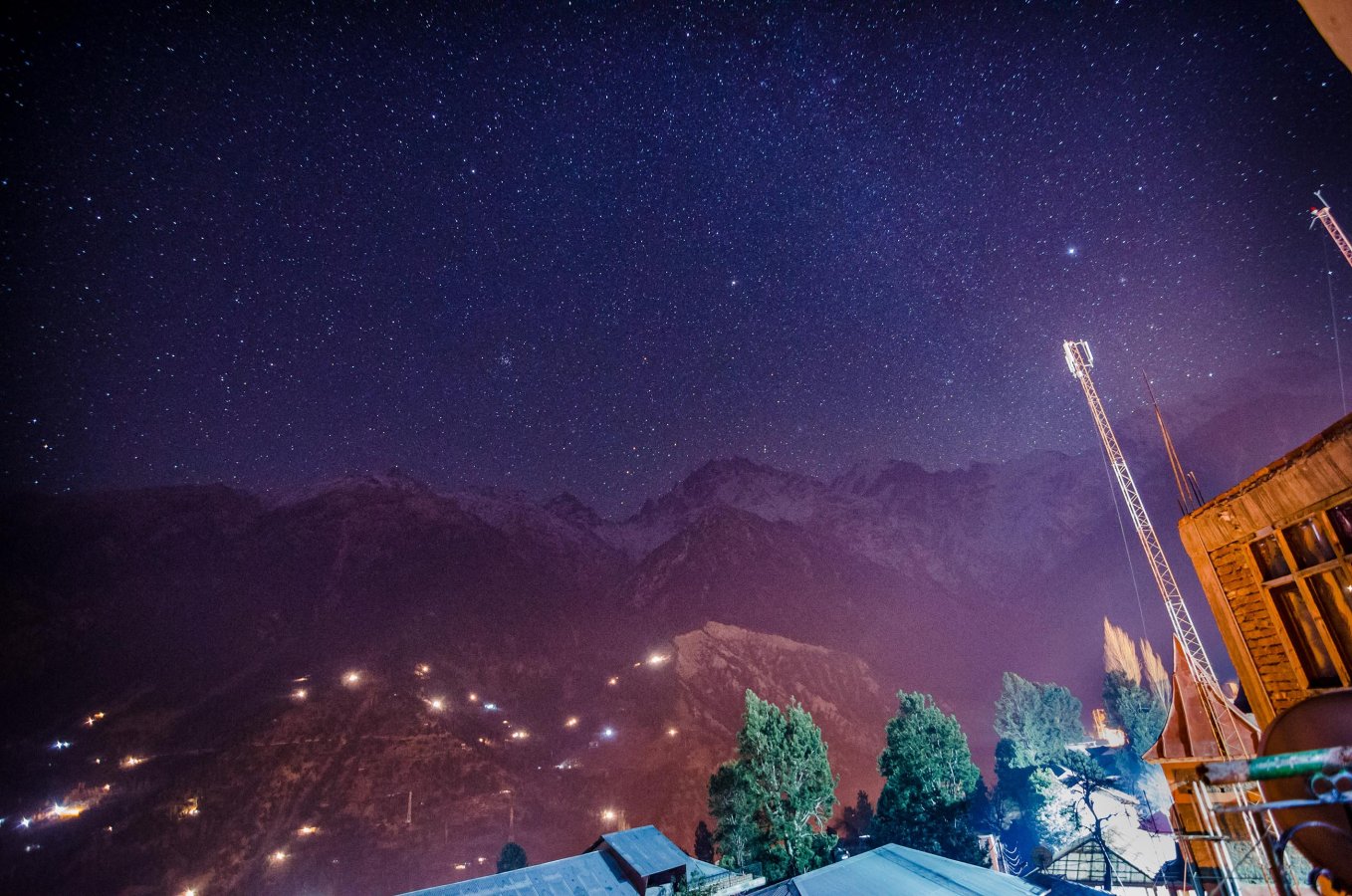 Coming up next, Kalpa-Chitkul-Tapri-Shimla in a single day! 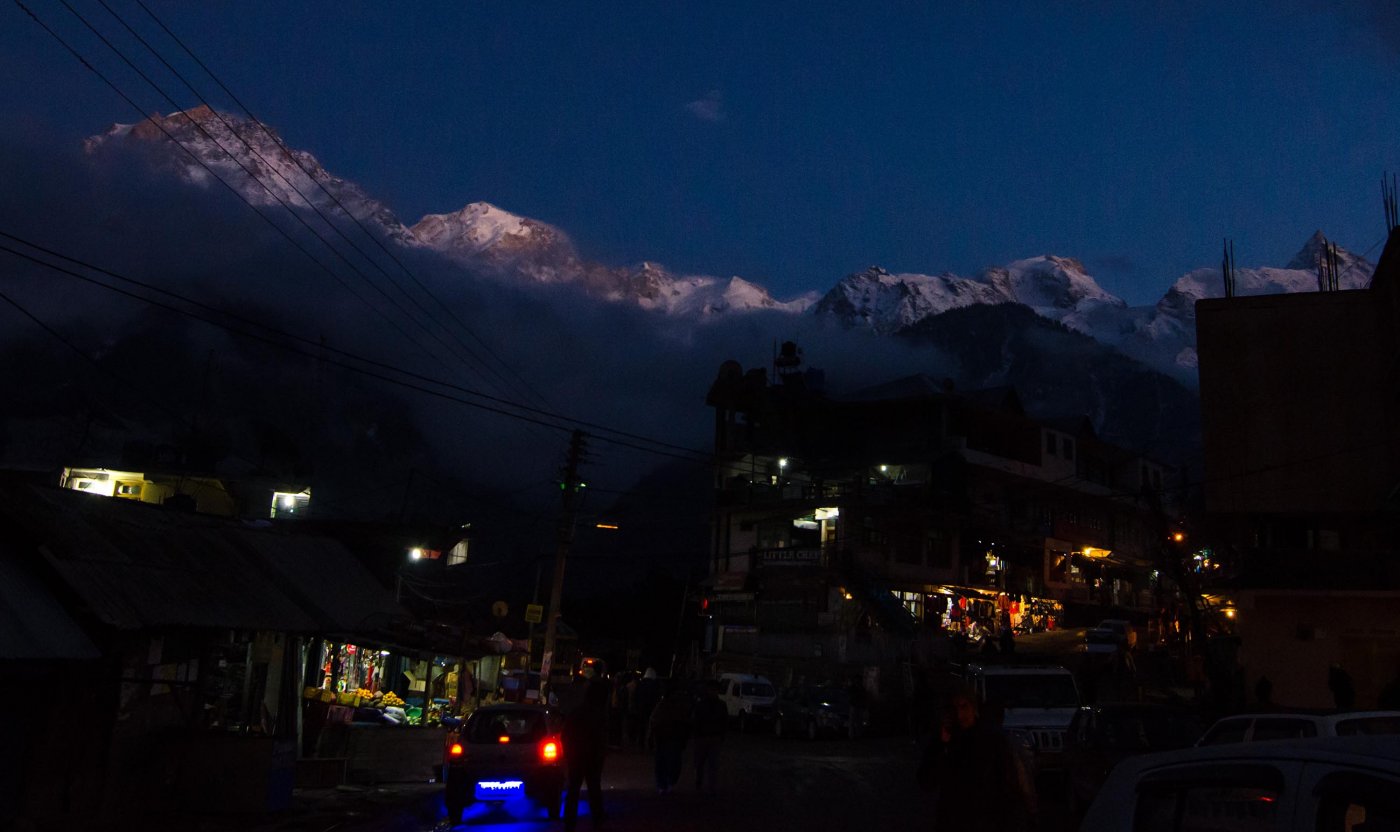