This was a long pending Tlog from my side, so the planning phase started to drive around Western Ghats and to cover Konkan route (MSH4) in the month of Aug’19.

Everything was planned well in advance to do this long drive, leaves were approved for myself and my travel partner (Gaurav) too without any hassle. We were looking for one more guy so that we can share some expenses between 3 rather than 2 but unfortunately we didn’t find anyone to join us on 2 weeks drive.
This was one of my dream drive I wanted to do from a very long time so not having 3rd guy was not a road blocker but weather turned severely bad in Maharashtra in the month of Aug, heavy rainfall resulted flood in most of the places which were in our route plan initially. I had already discussed this plan with none other than HV Kumar for his guidance and support through RoutO, I will highly recommend anybody to take his advise specially on this stretch as he know every corner of this belt. Due to bad weather, we had to cancel our plan in Aug but didn’t lose the hope and after a month re-initiated the plan, Vaayu was also eagerly waiting to roar on the highway after a long 4 months break.

Finally, we started our trip on 13th Sep 2019 around 20:00 and after an hour’s drive dropped a message to HVK so that we can re-activate whatsapp group created in Aug for our support. As I feel very comfortable in night drives, we kept our day one target direct to Bombay. Our route was assigned to us on RoutO app which works offline so losing network at some stretches was not so worrying however I was kind of aware about this too. Since it was just start of night, Gaurav took over the wheel till Behror where we stopped for our dinner break and one more time thanks to Gaurav & family for packing lip smacking dinner for us. After that full night drive was on me, we encountered extremely heavy rains near Chittorgarh which continued (less heavily) until Nasik. It was one of the scary night we will always remember, never seen such heavy rainfall ever in my life before. Neemuch was the city we crossed around 8 am, it seems like the city was floating due to heavy rains and traffic was almost none. Roads were good till Neemuch but after that it was worst for some 150 kms, Gaurav took the wheel around 8:30 and I dozed off when he was playing with big potholes on this stretch

A sleep for an hour and half was very refreshing, Dhule was just 131 kms & Bombay was 460 kms away when I took back the wheel from Gaurav around 11 am. Despite of heavy rains and bad roads in MP, we covered a good distance and crossed Nasik around 4 pm. HVK was regularly asking for our whereabouts, our plan was to meet him in Bombay as he was coming back from Pune too. We encountered heavy traffic in Thane which ate sometime just before entering Navi Mumbai, finally did Delhi - Bombay drive and our day ended with a yummy dinner with HV Kumar at ‘Sorisso’ in Bhandup. We discussed our further plan over the meal and learned some tips to use RoutO more effectively as it is going to be our best friend for next couple of weeks. We checked in a hotel in Navi Mumbai late around 11 pm, next day was planned to see some beautiful places within Western Ghats. 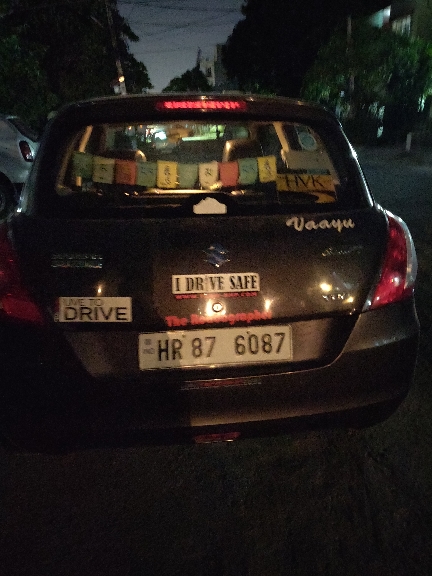 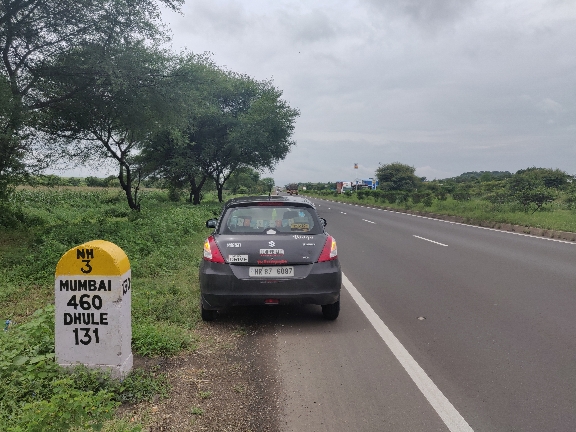 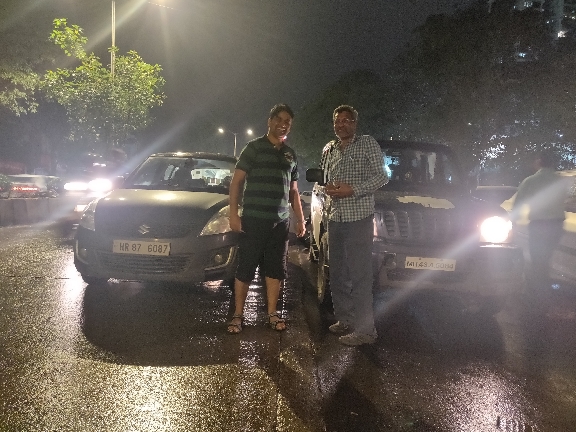 Sent from my ONEPLUS A6000 using Tapatalk 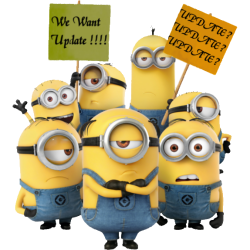 You have posted this in the wrong section,
It is not a North India Travelogue,
You can shift it to South, is you heading to Kanyakumari.

I can't shift this post to correct section, before I plan to update further.
Any suggestions pls?

Sent from my ONEPLUS A6000 using Tapatalk
B

Keep updating. A mod will move it to an appropriate location. Most likely they are waiting to see if this will be a major thread or 5 post thing.