THE LEH STORY : ONE THAT I WON’T FORGET EVER

Leh, Mecca for bikers and a dream for every traveler, tourist or wanderer whatever you are. I started riding to Himalayas in 2013 and since then covered almost whole of Uttarakhand (chopta tungnath five times

), Spiti Valley circuit (most adventurous), Jalori pass in knee deep snow, Kinnaur (Sangla and chitkul twice), and many more places. But Leh was always my dream as it is everyone’s and it fascinated me with the unbelievable beauty it beholds in its lap. And not to forget, my companion, my beloved and ever trusted, my Classic 350 (I call her BEAST) took me to all those places.

I was planning the Leh trip for almost 4 years and it was not happening for one or the other reason. But June 2017 was marked for this epic journey. My friend and colleague, Vaishali Dharmshaktu, was also planning the same with her friends, so we decided to do it together and hence the plan.

The itinerary we made was quite fast and tedious but we hoped to make it work but as u all know, It’s the LEH roads and weather that decides at the end what itinerary one’s going to follow. Manali was our rendezvous point as we were travelling from different places. Three of our friends have already reached Manali on 9th June on their bikes. I reached Manali on 11th June at 1am on my Beast and rest 4 at 4am by HRTC bus from ISBT Delhi.

What we actually did:

This was made keeping in mind that 2 of our friends had their flight on 20th from Delhi to Mumbai and they wanted to cover as much beauty of Ladakh as they could. But, we also had to keep altering our plan because of the AMS (due to which 2 of our friends had to return from Leh itself), Snow Storms, Road blocks due to heavy snowfall and what not. But all of those made this journey an unforgettable experience of lifetime. 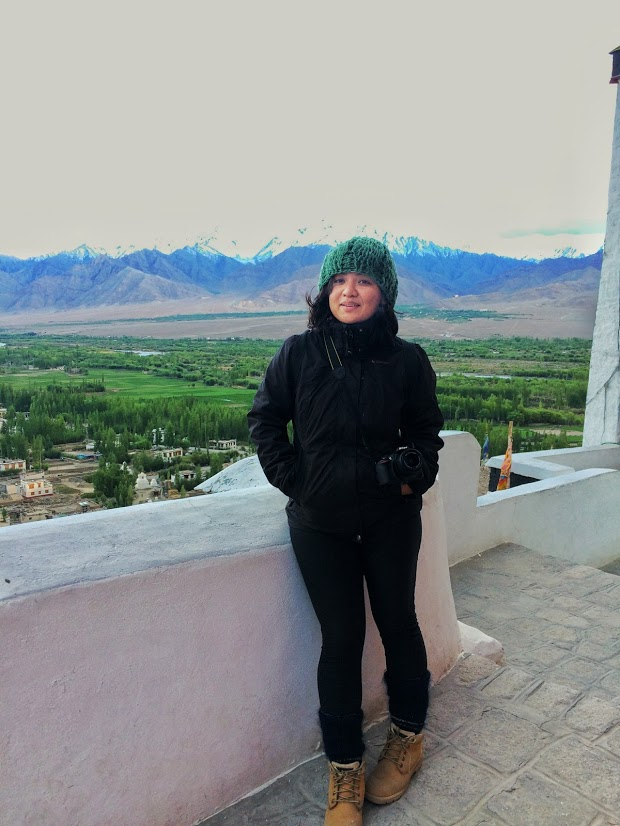 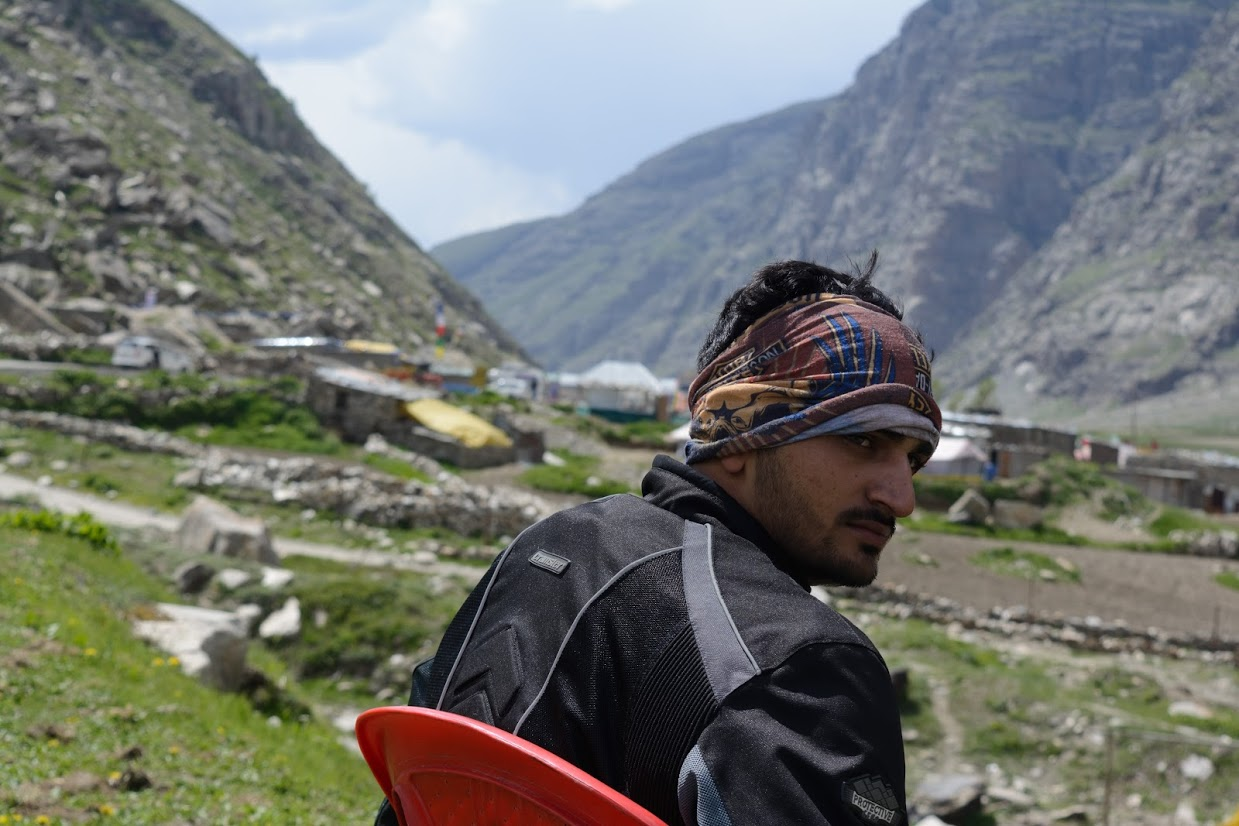 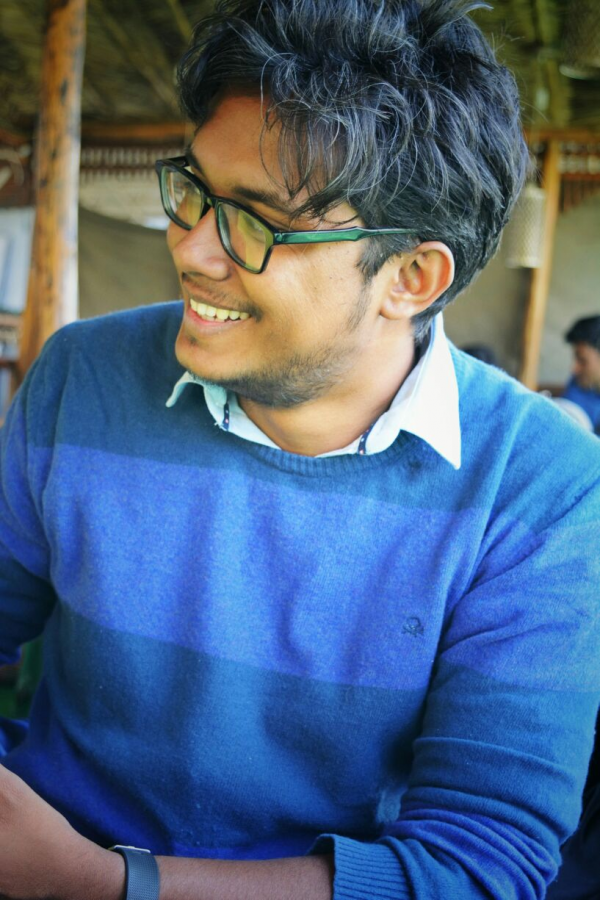 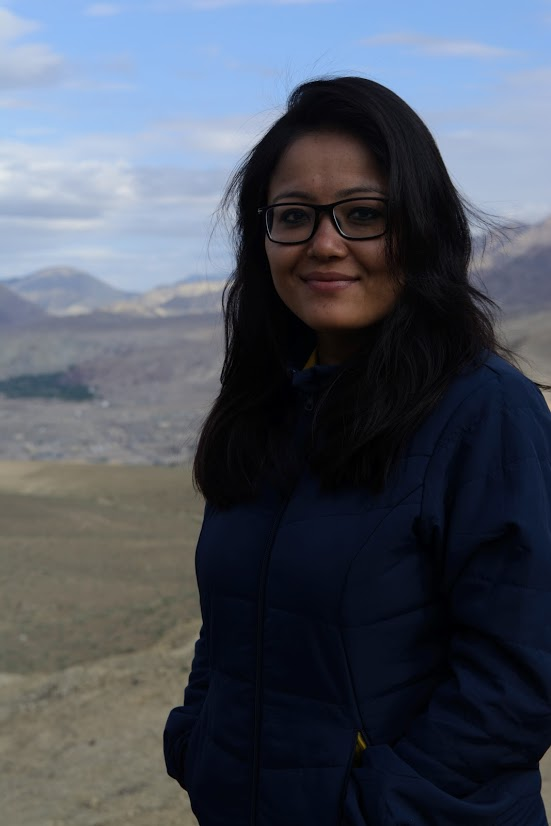 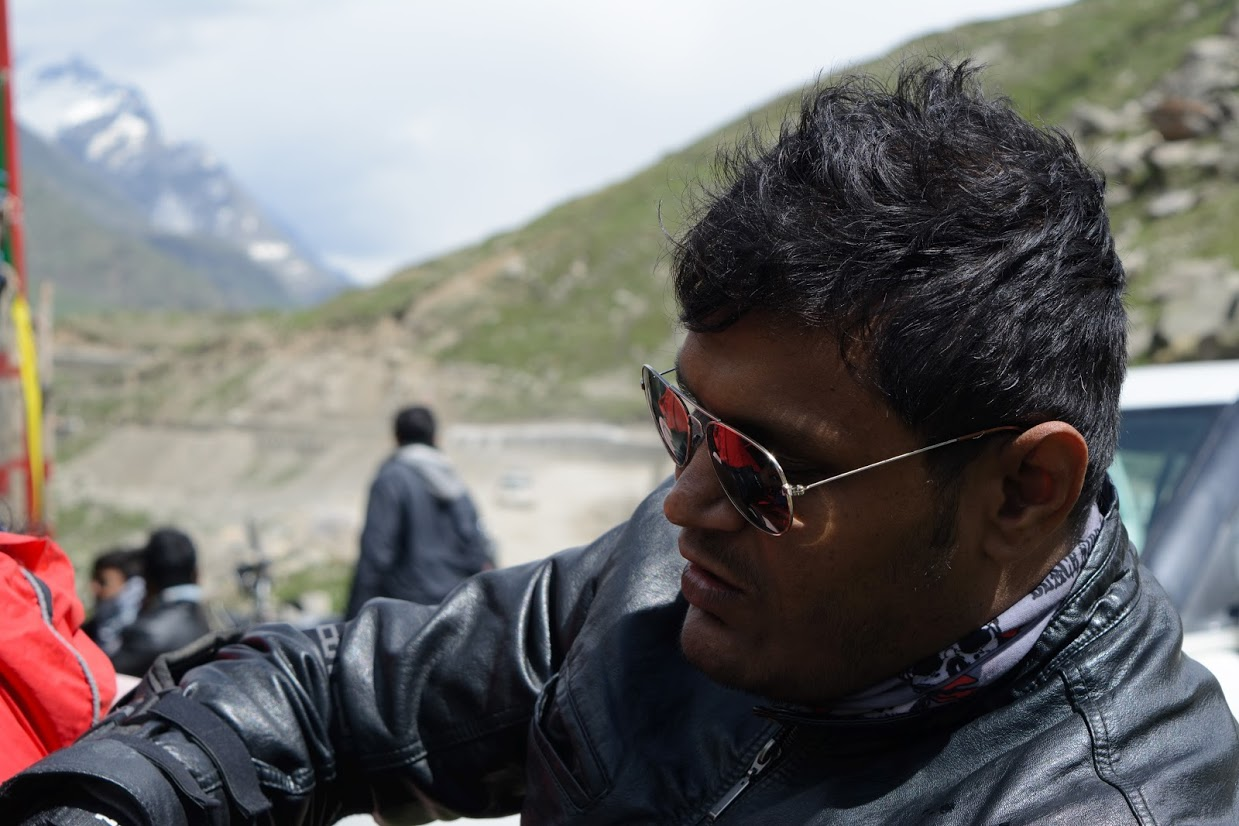 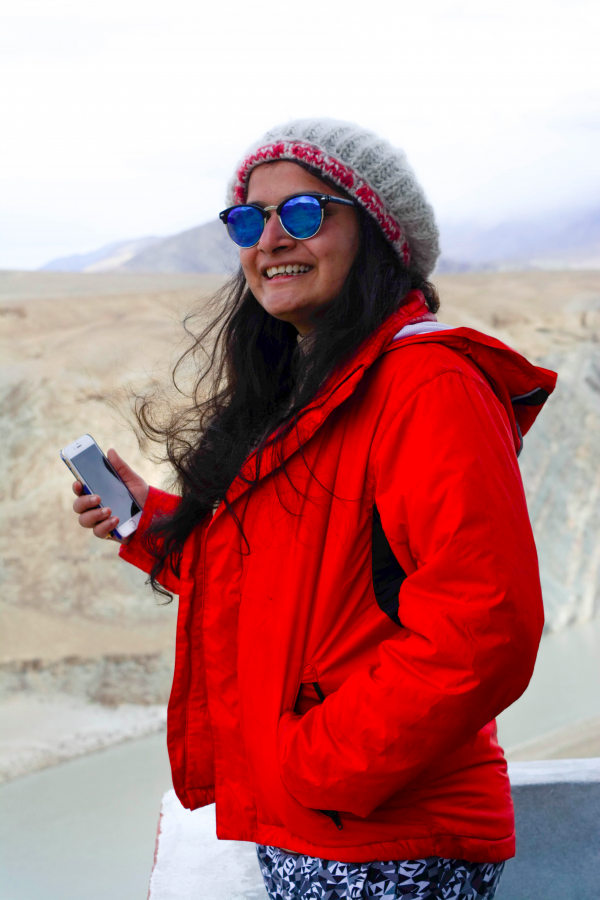 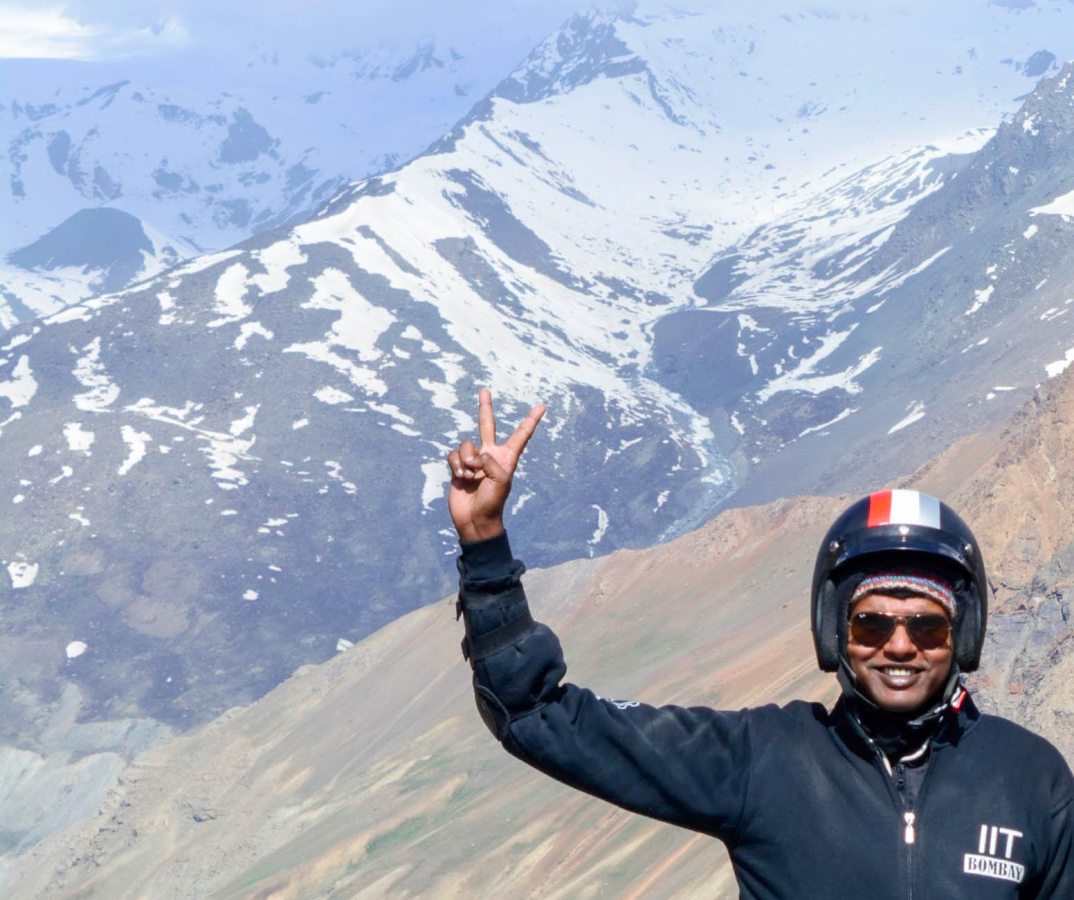 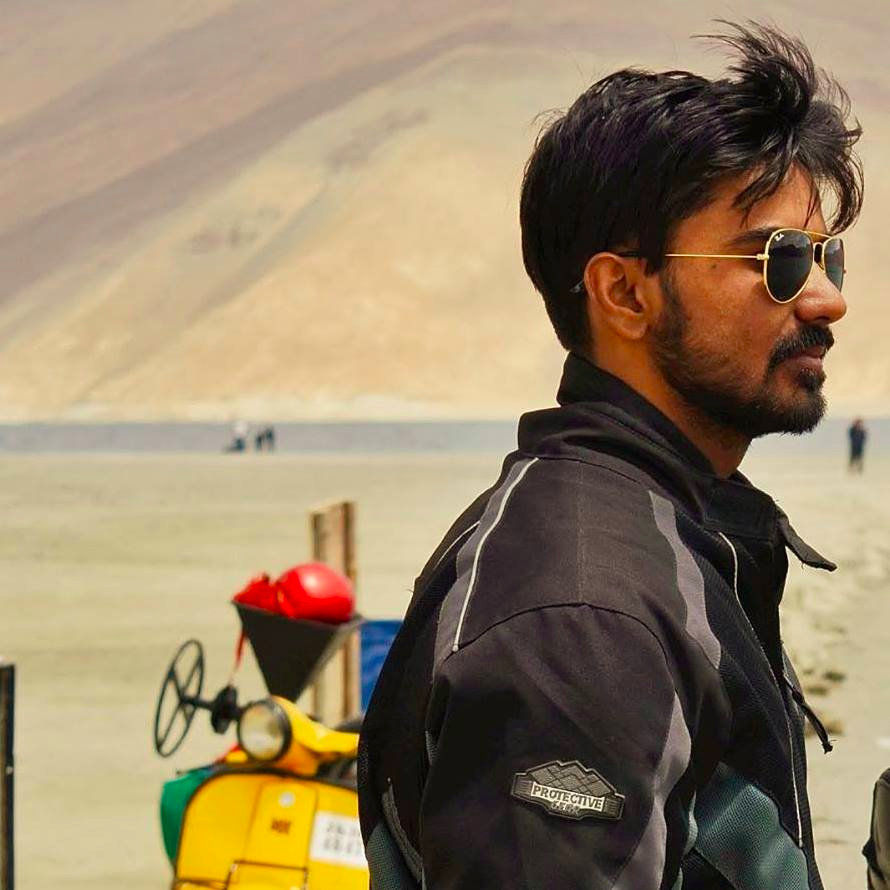 great start..waiting for the main-course

Alpha said:
great start..waiting for the main-course
Click to expand...

For preparation, the we got our bikes serviced just before the trip.
For spares, the we had clutch n accelerator wires, plugs, tubes for both tires, puncture kit for both tu bula n tubeless tires and a air pump. All the riders had the necessary riding gears plus we had Mr Anuj aka Dr sab who carried all the medicines required specially dimox

How is the road , I am planning on last week of August

How is the road , I am planning on last week of August
Click to expand...

Road is good except the river bed you have to cross and a 1km stretch of landslide prone area.. It took us just five an a half hours to cover pangong to diskit.. But the road might not be in the same condition as it was closed for 10 days in July due to landslide.. So can't be sure of the present condition

Would love to see some videos if you have

NeerajVayu said:
Would love to see some videos if you have
Click to expand...

Will try to contact my friends if they have any

Day 1 : June 11 Manali to darcha
`
Today is the day which marks the starting of our dream journey

. Everybody has reached Manali and was excited for the ride ahead. weather was perfect. We were ready by 9am, had our breakfast of aloo pyaj parantha, omelette, bread jam and chai. Then we started the gradual ascent to Rohtang pass, leaving the beautiful city of Manali behind and going through the lush green forest area. We encountered traffic jam caused by Gulaba check post which is 20 km from Manali. Somehow we sneaked through the traffic and reached the check post. Here we got stamp on our permits from the check post officials and marched ahead.

All set to go 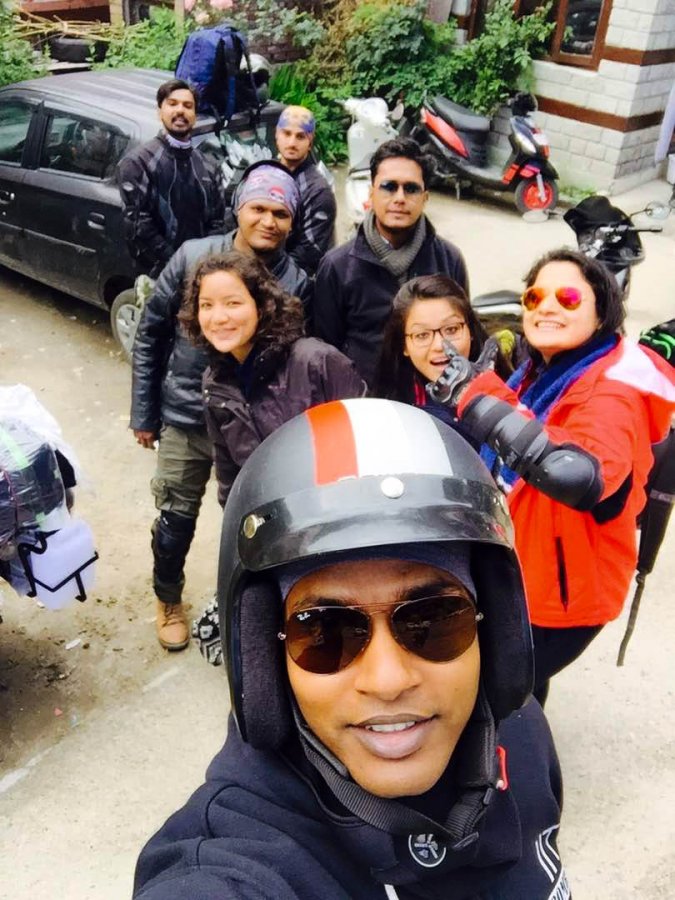 Treat to the eyes 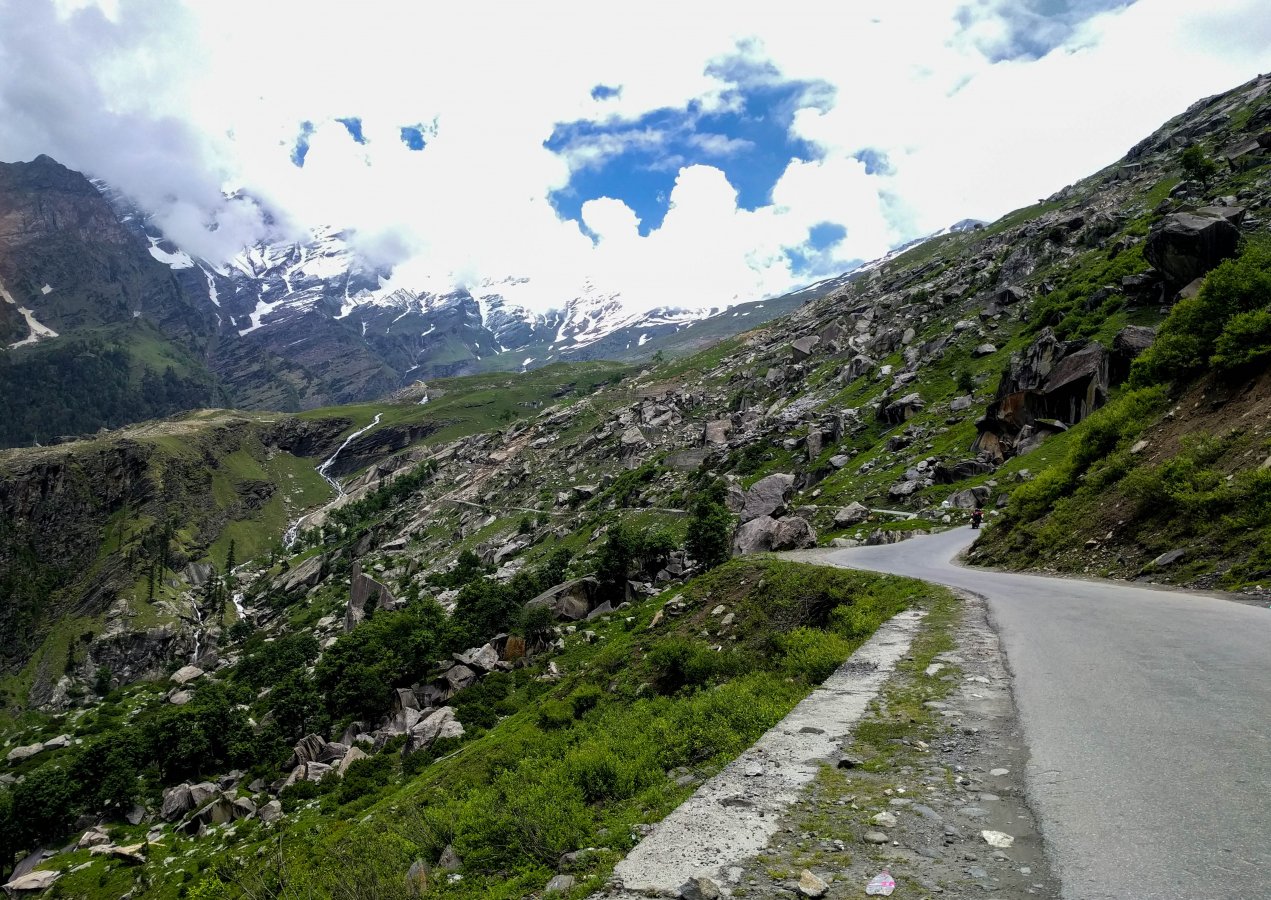 After Gulaba, the road became narrower and steeper. We were frequently stooping for photographic breaks as the scenery was so alluring that we had to stop after each few km to try to capture it. Kamal who was riding for the first time in hills was having some difficulties negotiating the steep hairpin bends on the narrow road but he kept going slowly and steadily. After numerous photography break and enjoying the kullu valley, we finally reached the rohtang top at 12pm 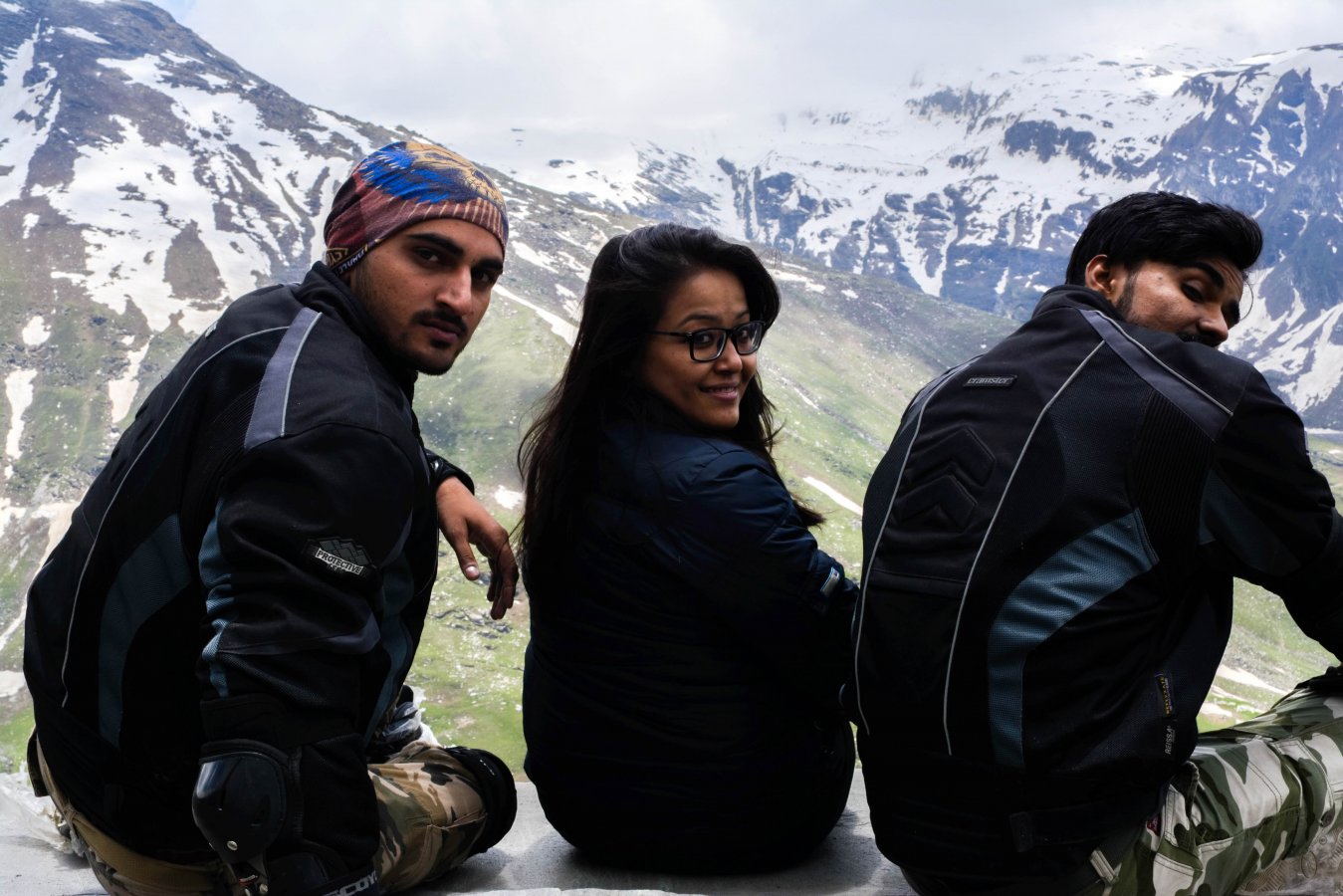 me, enjoying the vistas 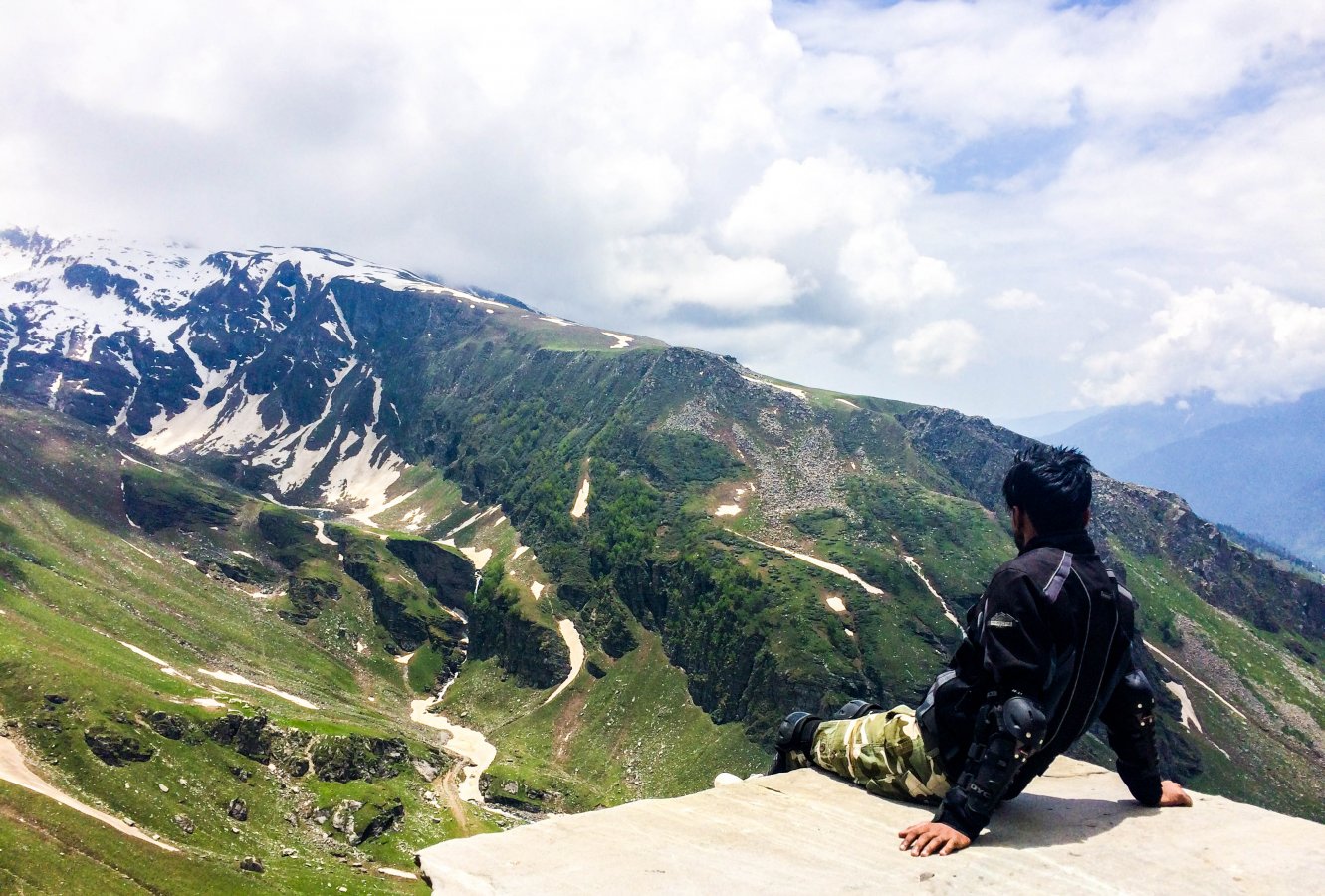 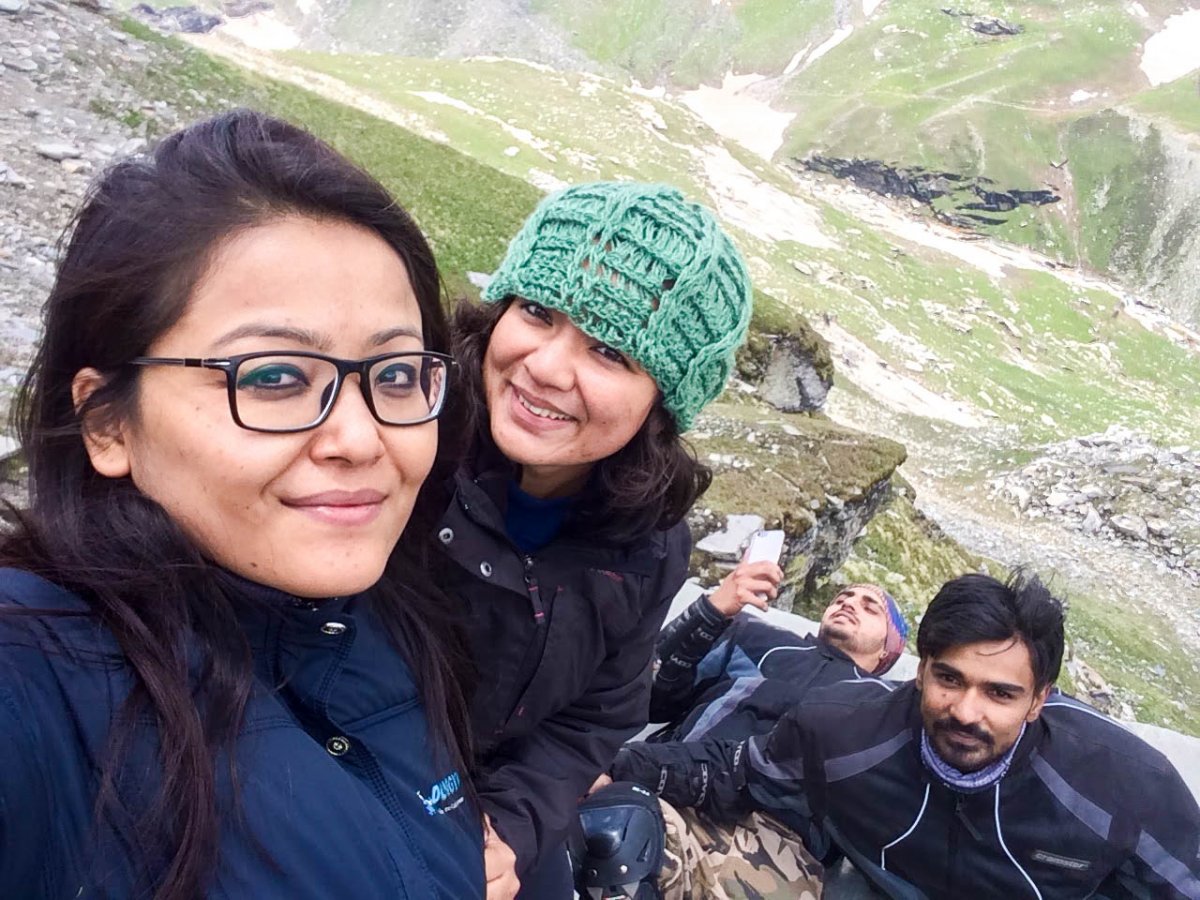 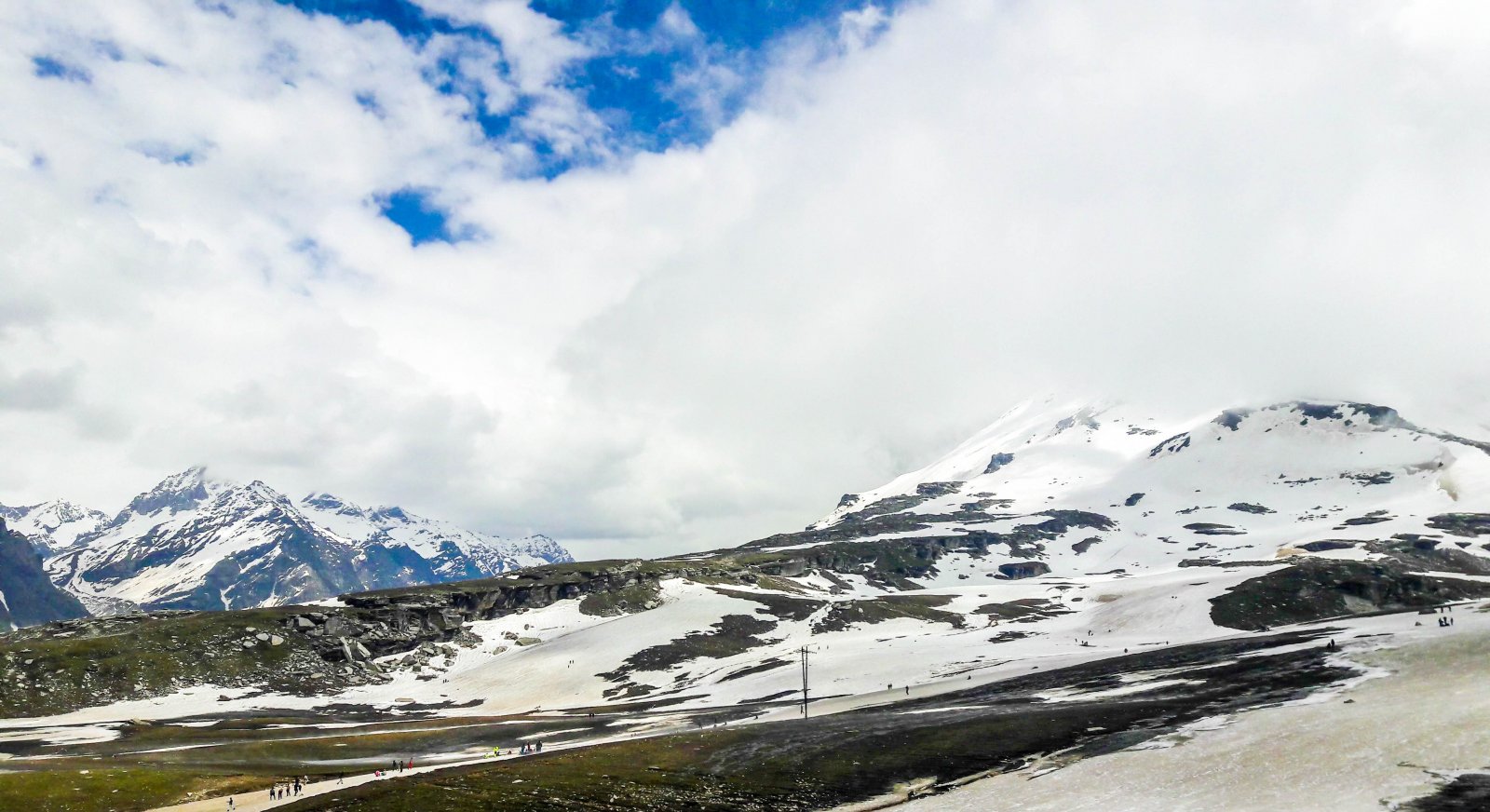 Rohtang stands at a height of 3978m , covered in snow almost whole year and with tourists too. It offers amazing view to the vistas around it. We stopped for a while enjoying the snow, taking photos and having rest just sitting there doing nothing and trust me, that feels good.


As we started the descend towards khoksar, the road was totally broken, with steep hairpin bends. It was difficult to control the bikes on that road. It was very tiring and time consuming and it took us almost an hour to cover the 20 odd km stretch from rohtang to khoksar

. We stopped at a roadside dhaba about 100 metre before the khoksar check post for much needed lunch and rest. It was a very nice place to eat with a wide valley and a huge waterfall across the valley. We took the round table outside the dhaba and ordered rajma chawal, mutton rice and momos for our momos crazy girls which they absolutely loved and a boon to the body, chai

. The food was good and it provided the much needed energy to our bodies which was drained by the dreadful rohtang descent.

road was good initially descending from rohtang, you can see the entry to the spiti valley on the left 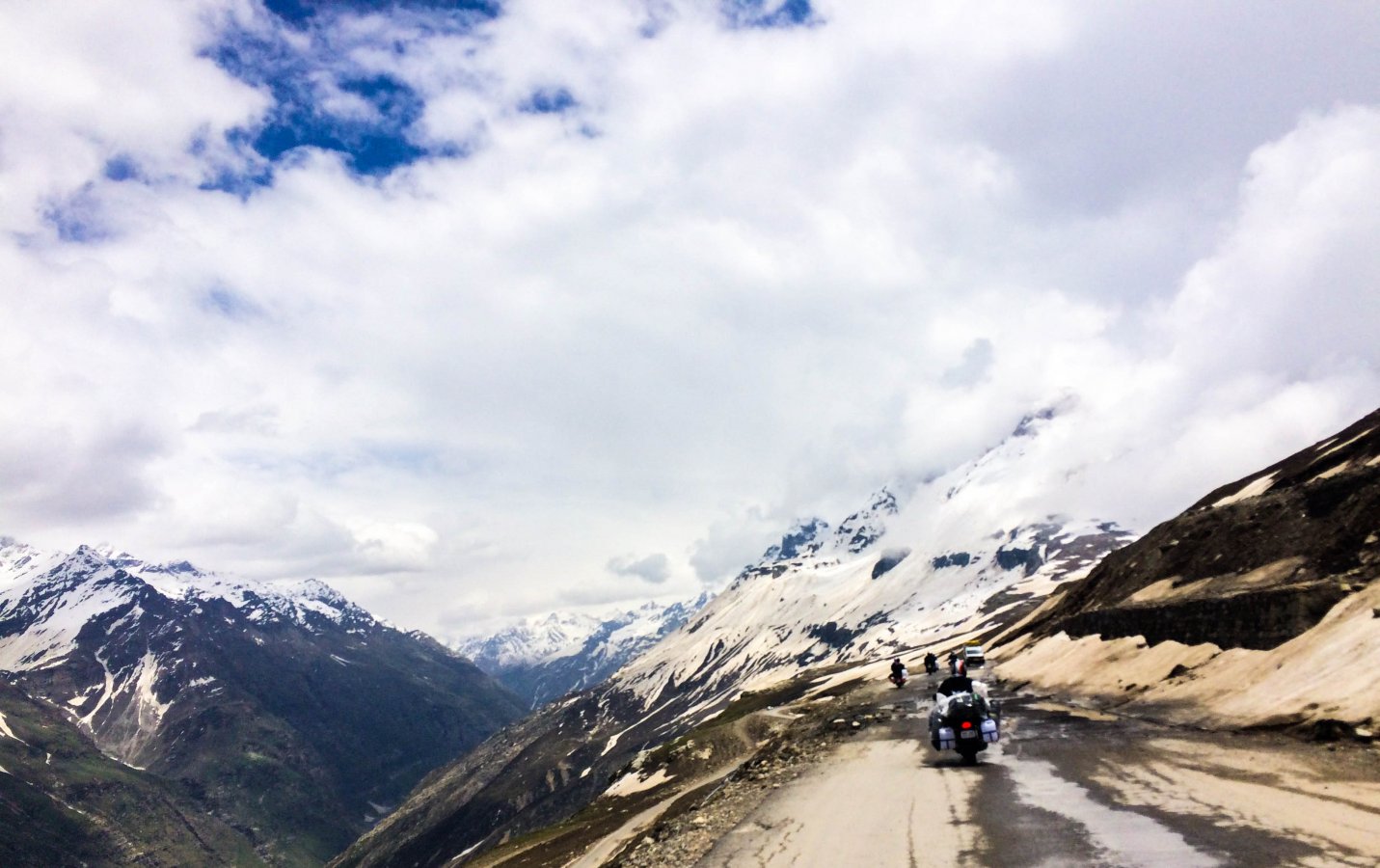 roadside dhaba where we had lunch 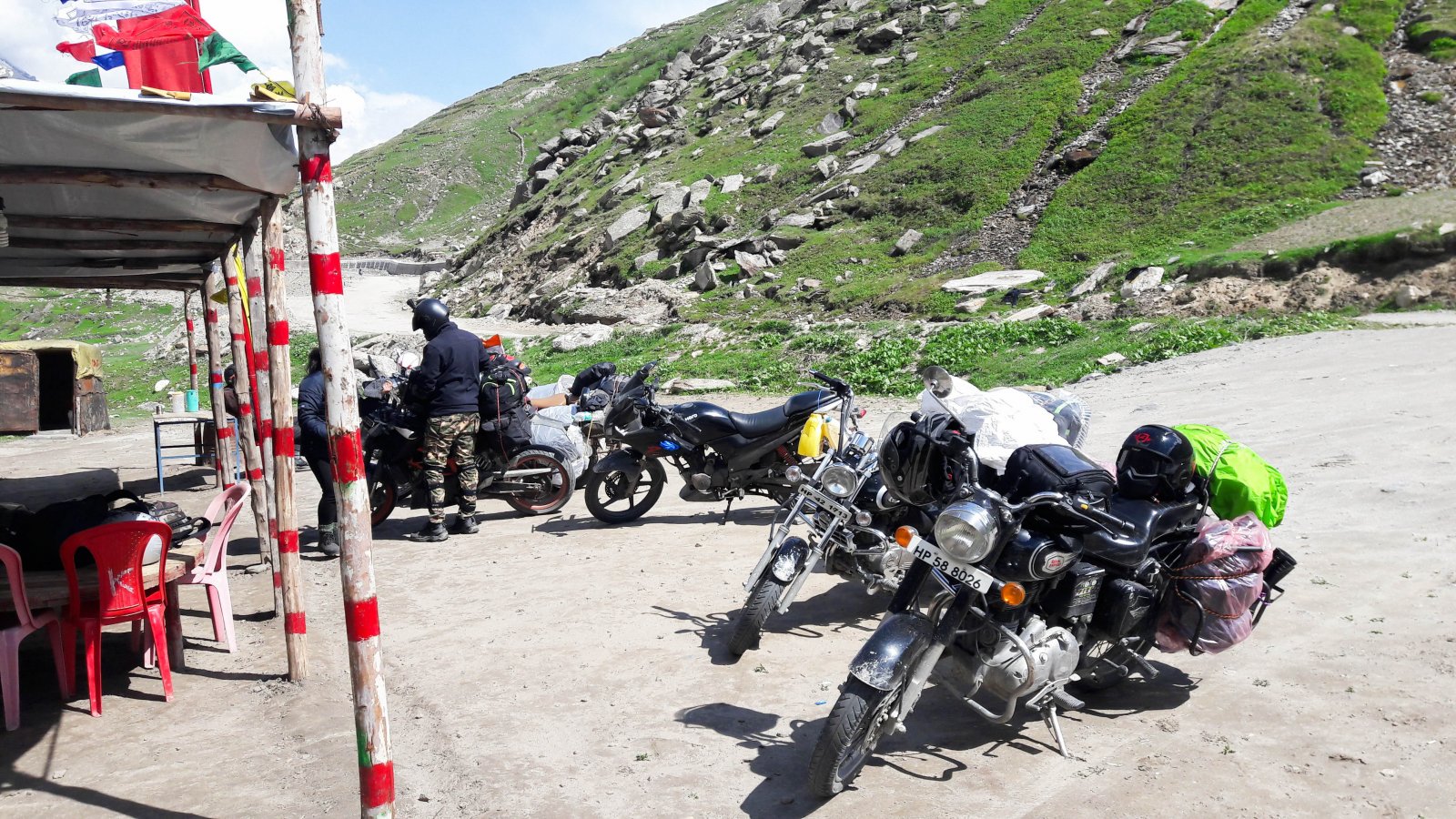 After having brunch and enough rest, we started towards that day's destination, Darcha. We chose darcha above jispa because our friend Sachin stayed there on his last trip in a dhaba owned by Mr Laal Singh ji. He offers tenterhooks accommodation at a mere Rs 150 per bed and good food at quite low price.


We were going swiftly enjoying the mountains and twisties on the road. Around 10km before the town of Keylong, we stopped at the last petrol station on the Leh Manali road at tandi having the famous sign board i.e. Next filling station 365km.

We filled up the tanks and 20 litres in cans for backup. There we talked about stopping at keylong for making phone calls to our family but because of some confusion, 3 of us i.e. Sachin, bini and me reached darcha without stopping at keylong taking the bypass and remaining 5 stopped at keylong. We reached darcha around 6pm and ordered chai as it was getting colder with every minute. We waited for our friends for half an hour but they were nowhere to be seen. We were getting anxious about them thinking whether something happened to someone or some problem with the bike. After waiting for half an hour, we decided to go back to look for them. Just as we were about to leave, we saw our friends approaching and we were so happy and relieved watching them coming. They told us they were waiting for us in keylong city.

After sorting out the confusion, we booked our beds with laal Singh ji and within no time , we were under the warm quilts . We ordered dinner and we were having chit chat about that day's journey and the challenges we faced. Kamal, who was riding for first time in the himalayas had problems negotiating the difficult roads but he did that bravely . 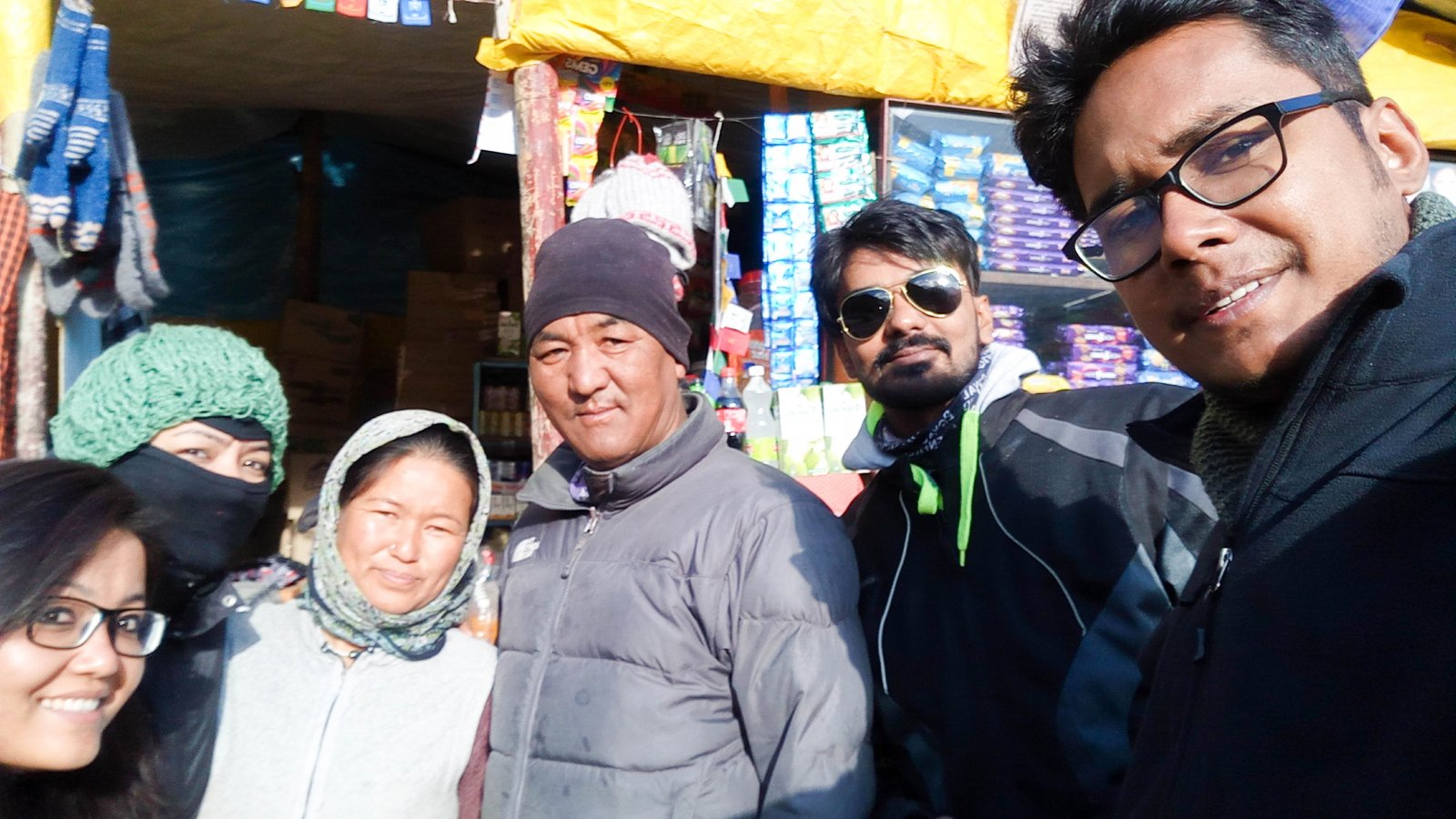 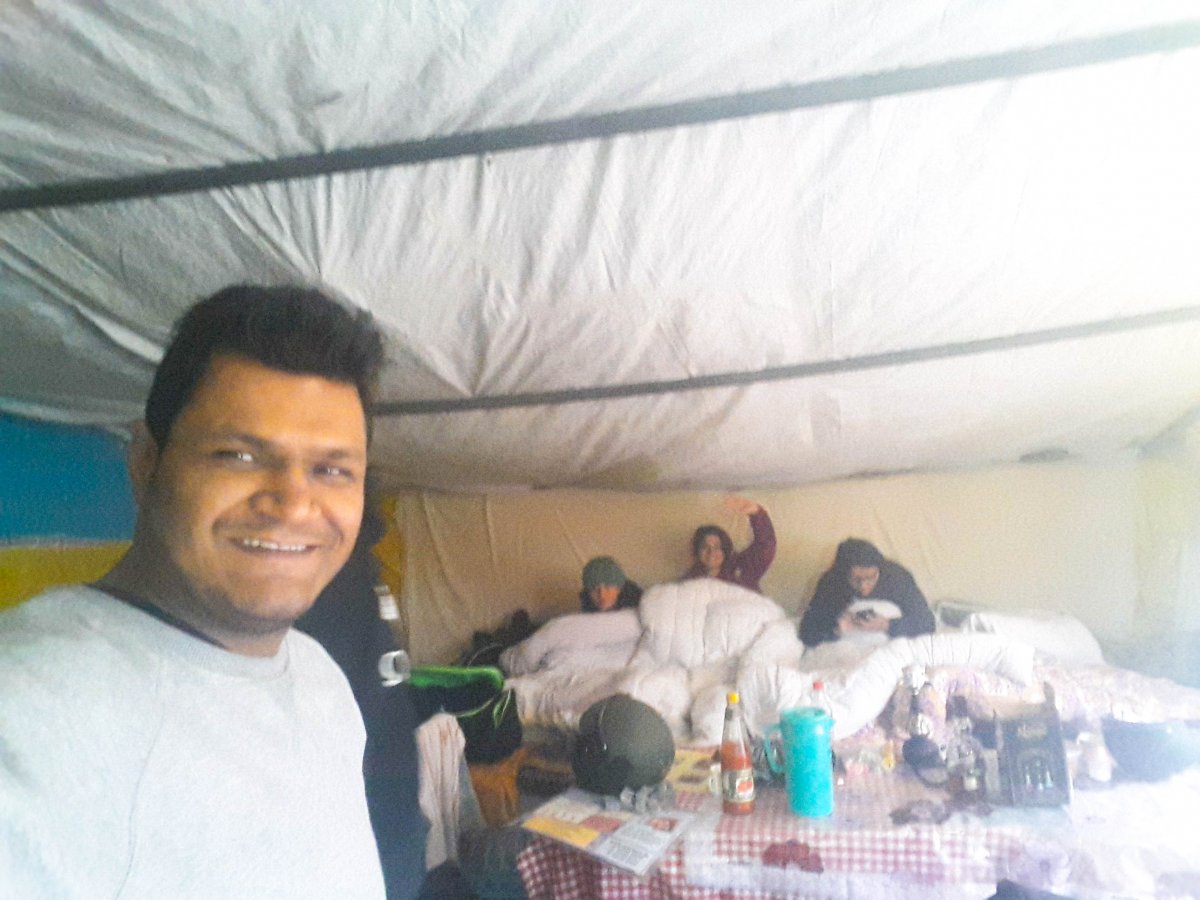 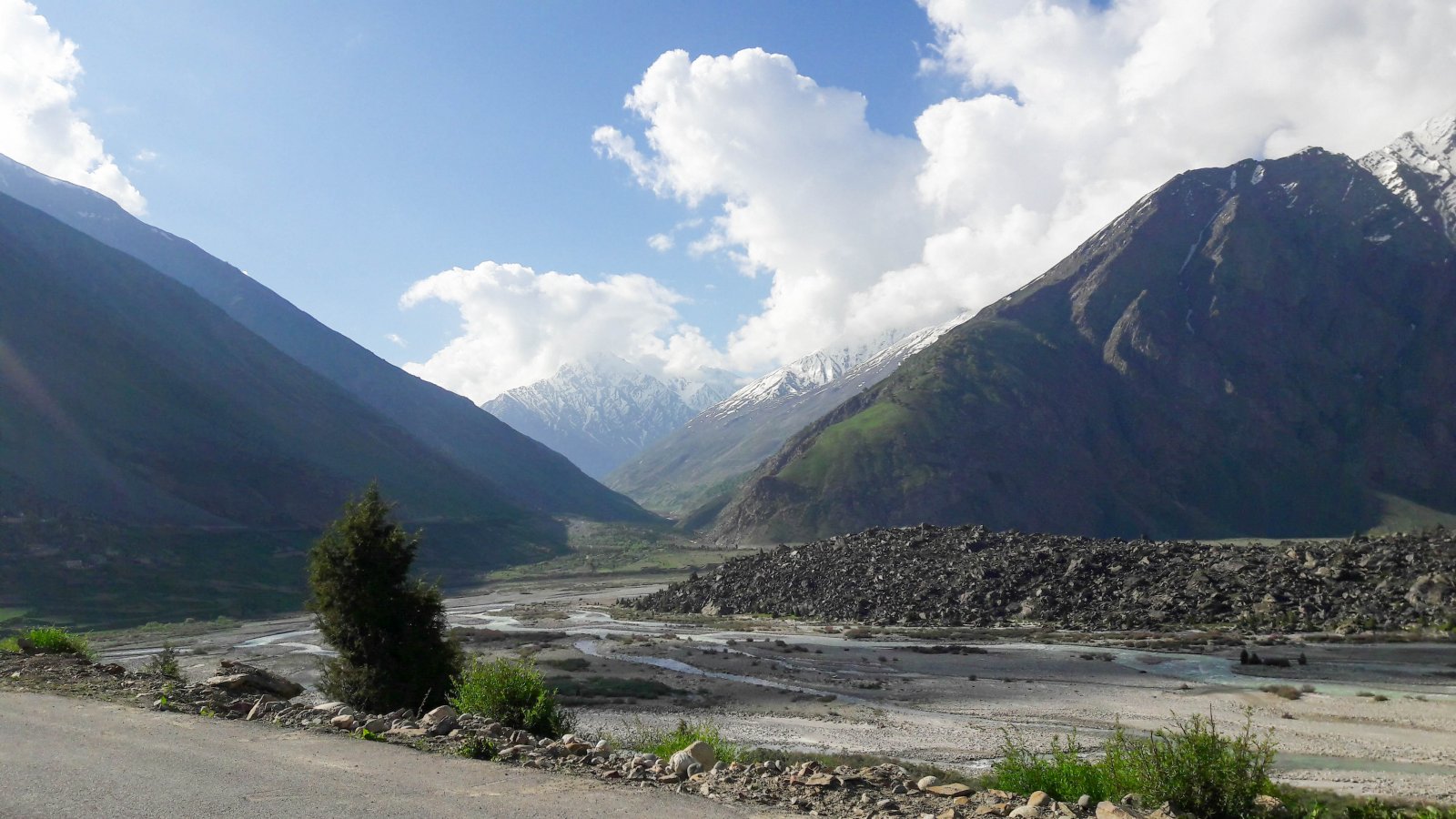 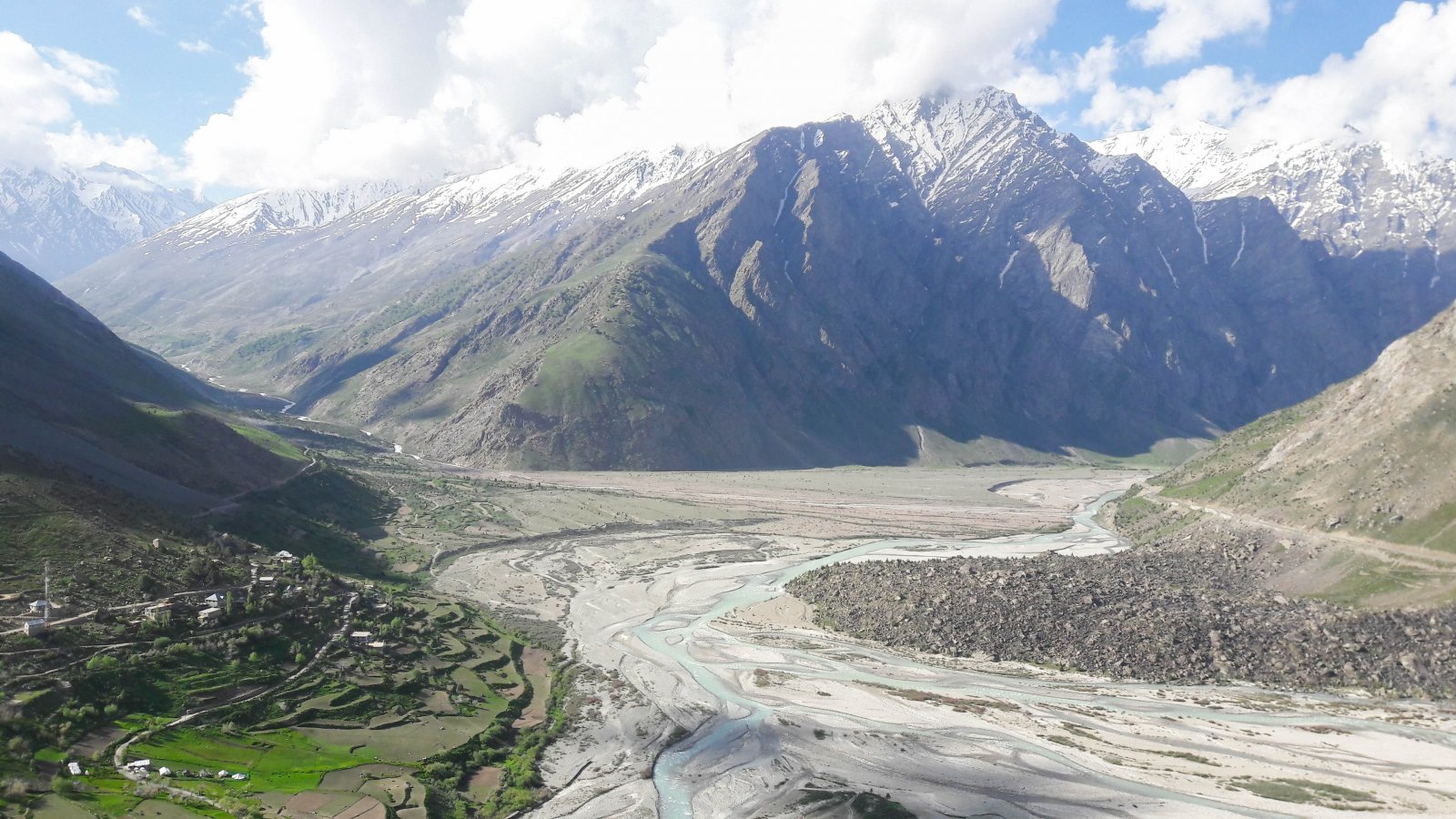 I was dead tired as I had done Mumbai to Darcha almost non-stop i.e. 17 hours of train journey from mumbai to delhi, 2 hours bus journey from delhi to panipat and then 9 hours ride to manali and sleep of just 2 hours & then 6 hours ride to darcha. 4 of my friends who came by bus were also very tired as there bus took almost 20 hours as it broke near bilaspur.
Our bodies were aching and head was paining so we decided to sleep early. But before that, bini, ami, Matu n Dr saab enjoyed the flavoured hukkah they bought from Manali. We had a sound sleep as the bed was cozy and quilts were so warm.

Next day was going to be a big day as we had to cover almost 335km to Leh crossing four high altitude passes but what actually happened was totally different .
Stay tuned for the next part as it's going to be full of interesting events, big water crossing, first snowfall , AMS, night at a very high altitude and what not .
Last edited: Jul 24, 2017
You must log in or register to reply here.
Share:
Facebook Twitter Reddit Pinterest WhatsApp Email
Top