Chetan, I have started writing my travelogue. If you could have a look at http://devilonwheels.com/india/ladakh-zanskar-travel-tales/topic2994.html

Chetan, I have started writing my travelogue. If you could have a look at http://devilonwheels.com/india/ladakh-zanskar-travel-tales/topic2994.html
Click to expand...

Thank you Debarshi. The next lot will also include more from the lakes, including Nigeen

I have always seen very good composition in your pictures and in this log it’s proven that definitely you have that photographic eye… Indeed very good work...

geniousanupam said:
I have always seen very good composition in your pictures and in this log it’s proven that definitely you have that photographic eye… Indeed very good work...
Click to expand...

Farewell​
The next day we woke up in the morning with no plans in mind. The beautiful views of Nigeen Lake greeted us.

Looking at my interest in photography Rafeeq took me to the terrace of the houseboat next door and showed me the views from there. 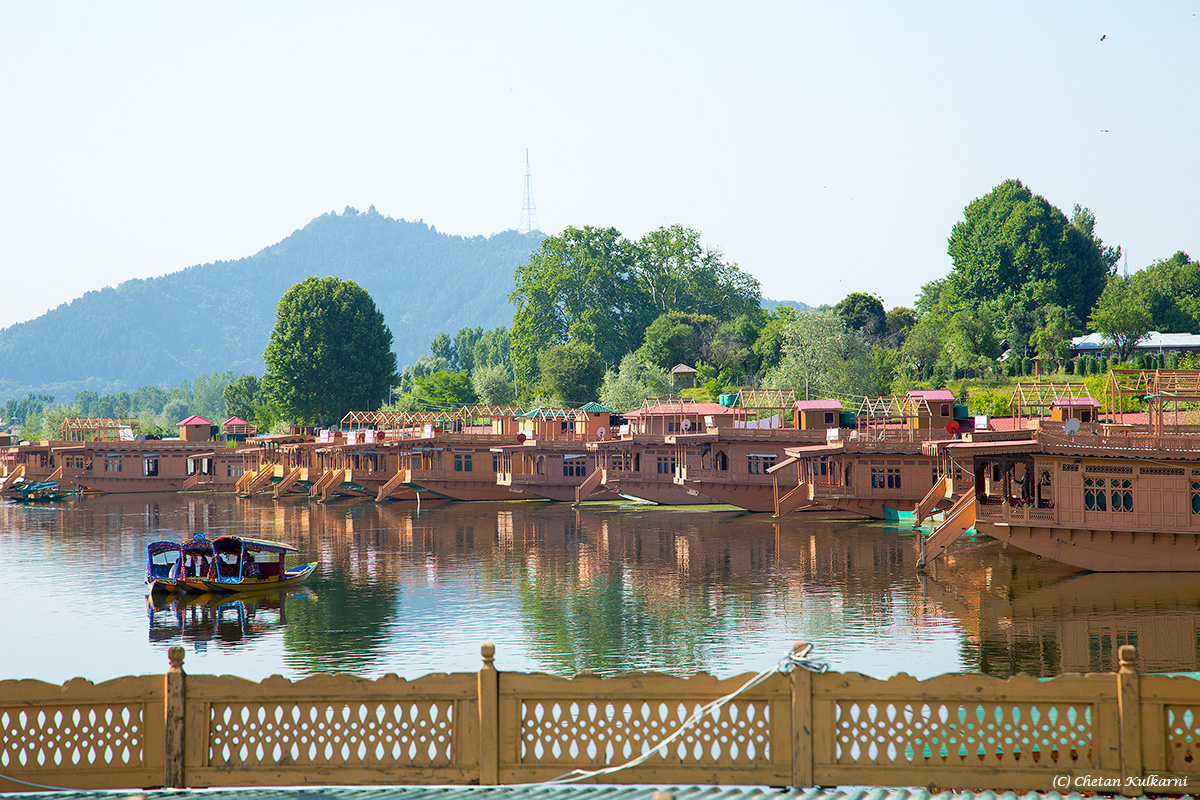 Beautiful shikaras were resting in the water. A flower seller floated around. 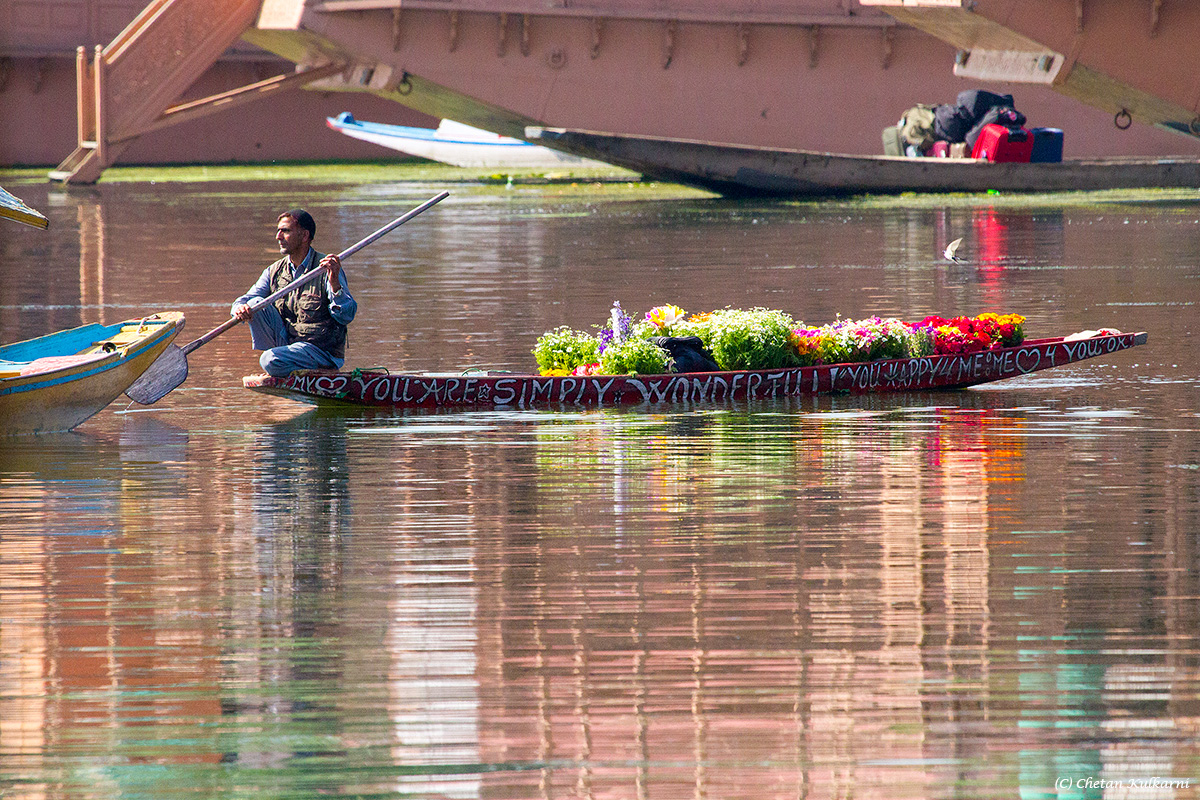 And parked his shikara in the water 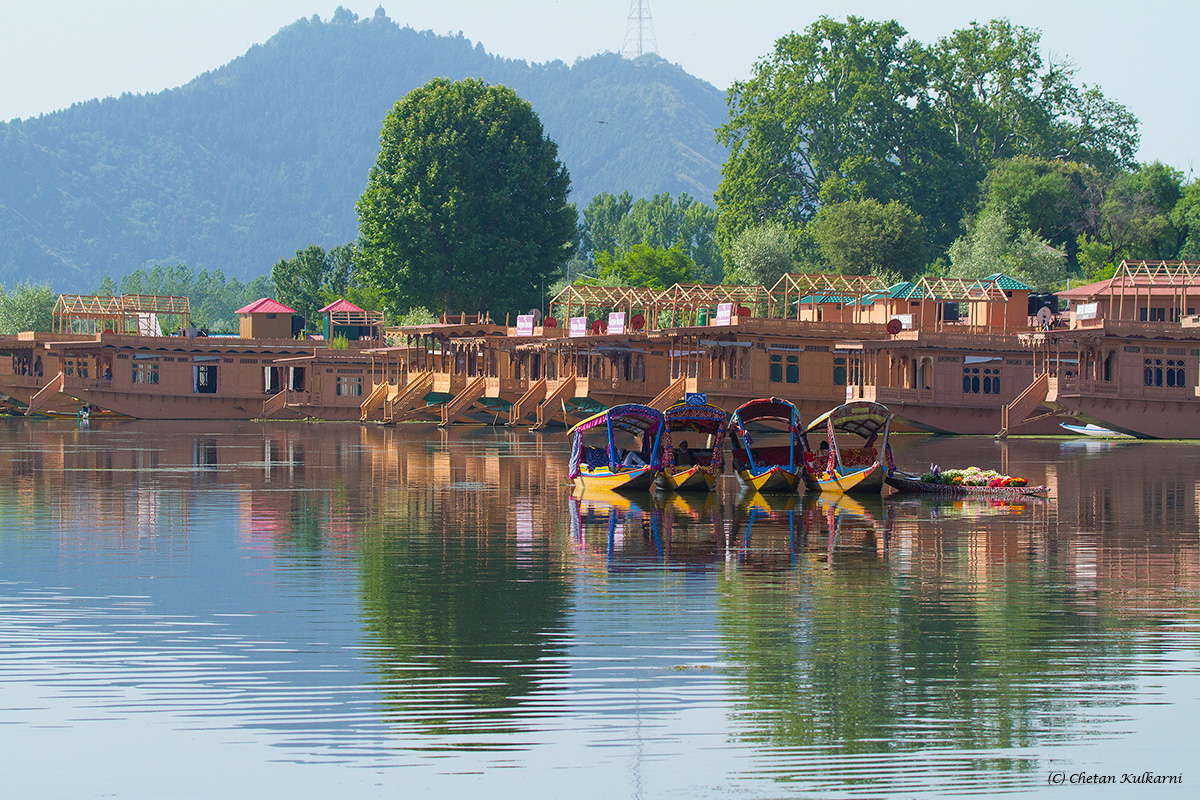 Some birds visited us. A small blue kingfisher sat atop the next door houseboat. 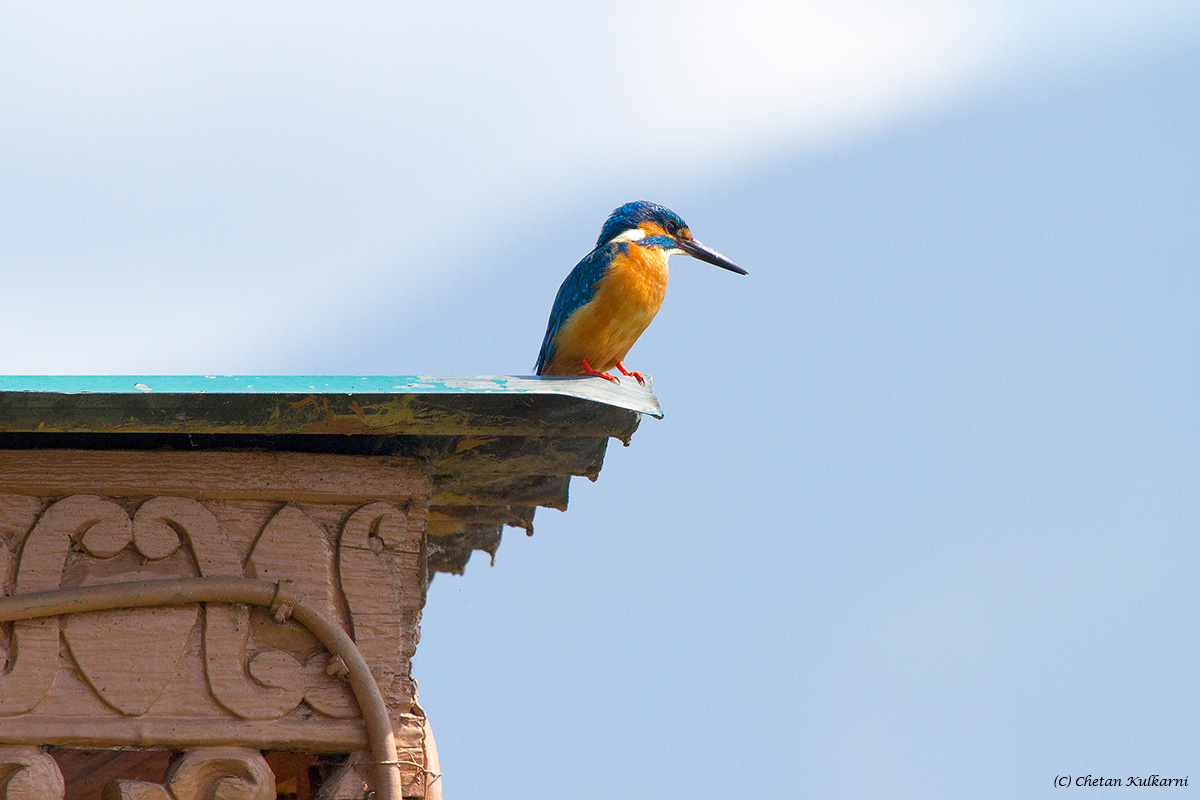 The only thoughts in mind were to have some nice lunch. Based on the reviews we decided to go to Ahdoos. Somehow the food did not stack up to the expectations.

After some window shopping we returned back and in the evening we went out for a shikara ride. The road was to traverse Nigeen Lake, Golden Lake, Dal Lake and return back to Nigeen.

The lakes were full of people engaged in activities. 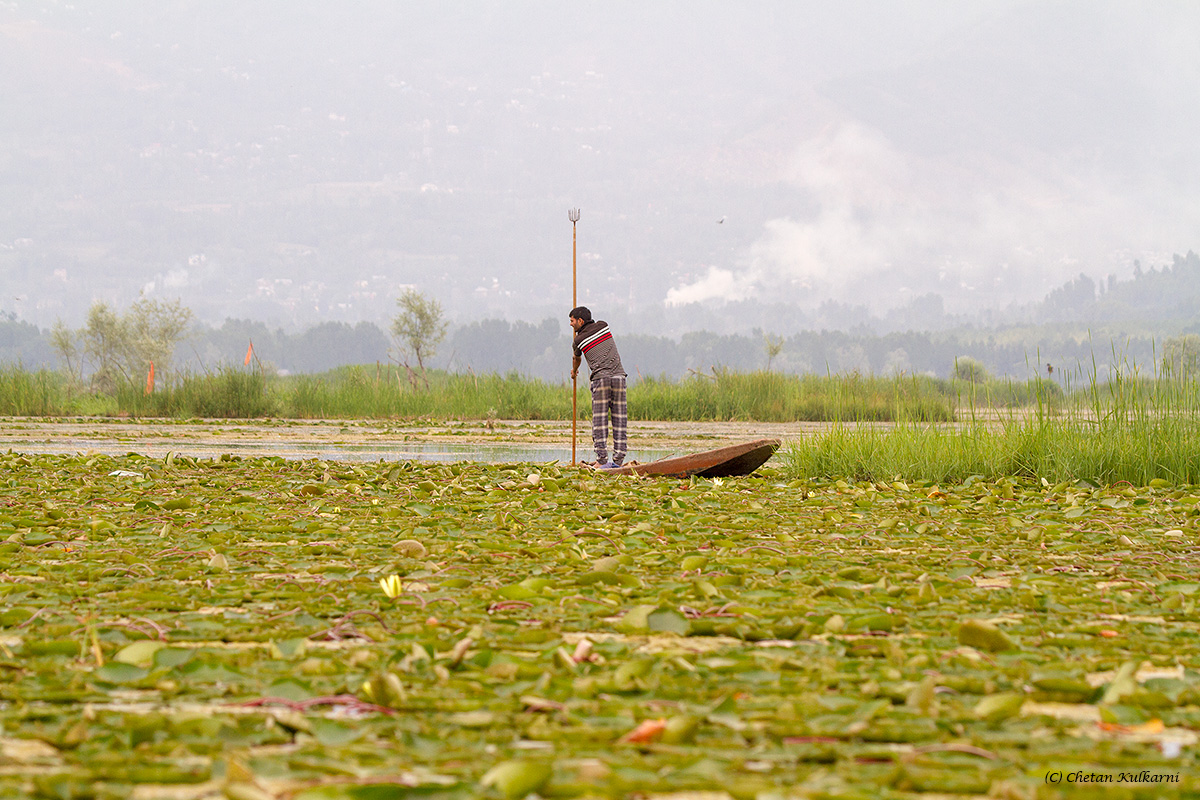 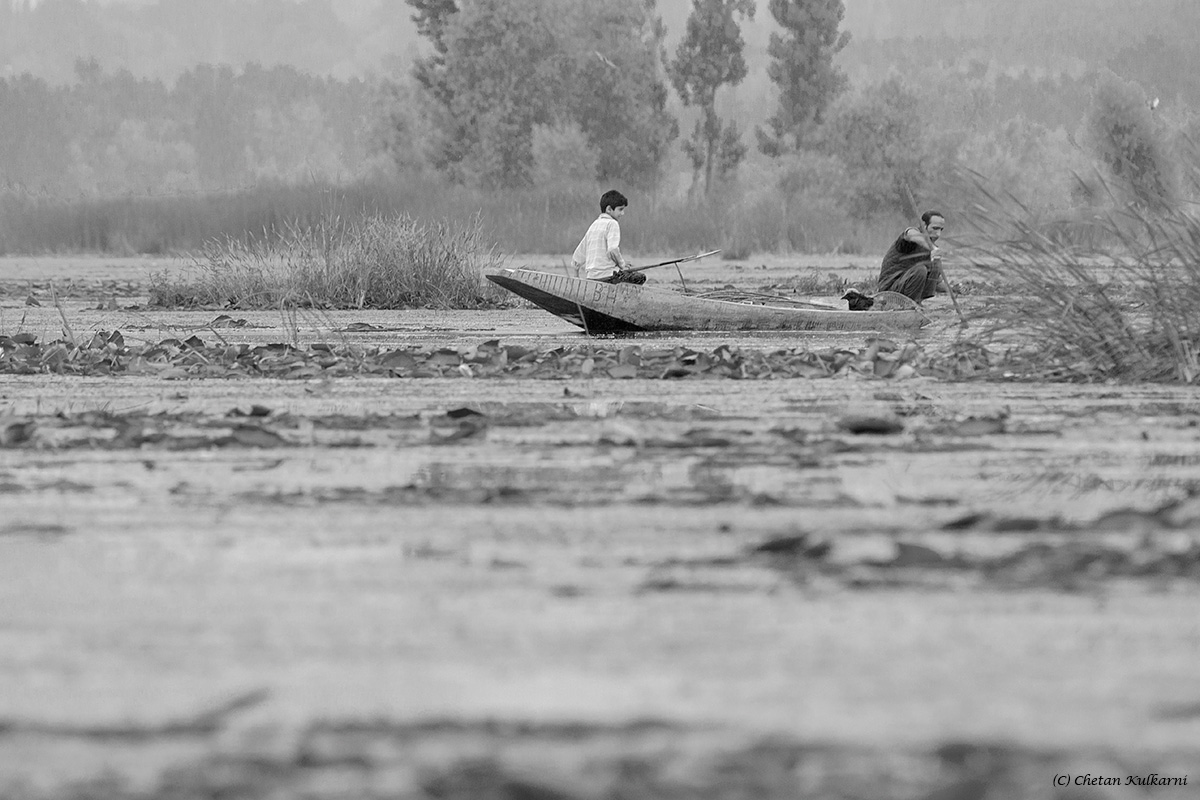 The views of the lake were beautiful and the Golden Lake had very little wind which gave some great reflections. 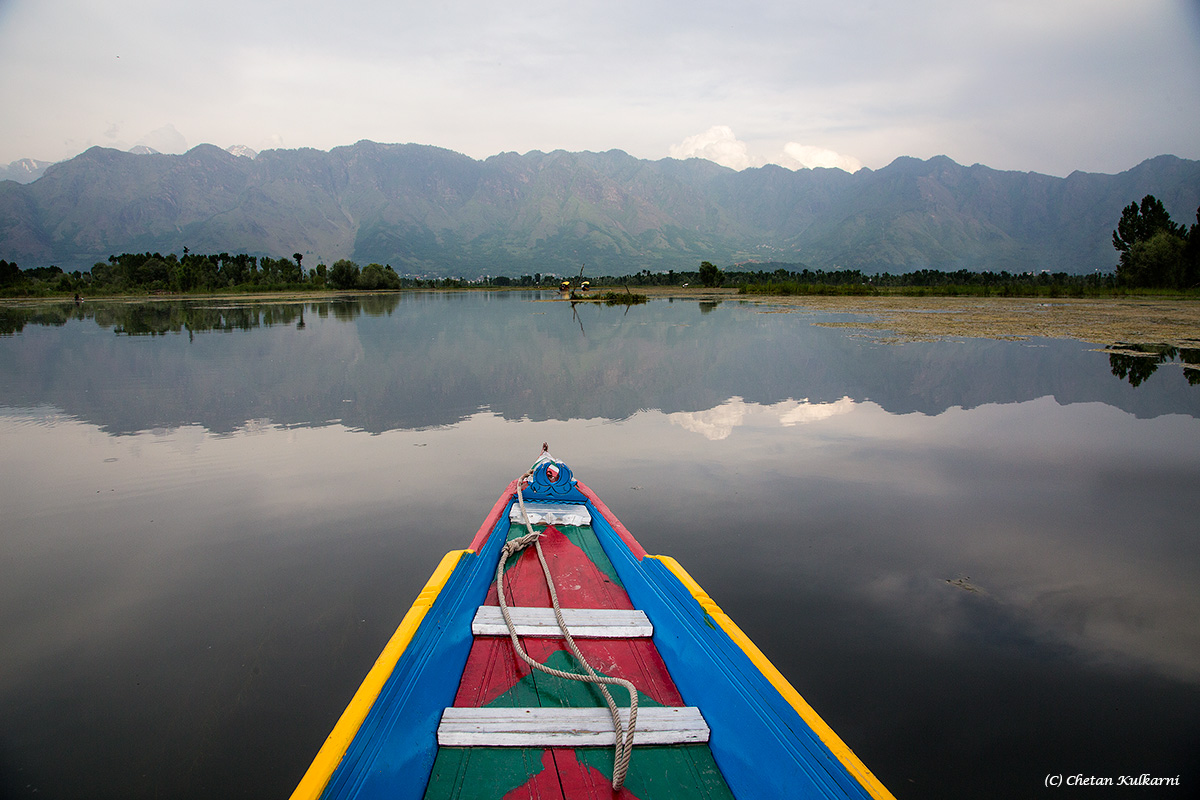 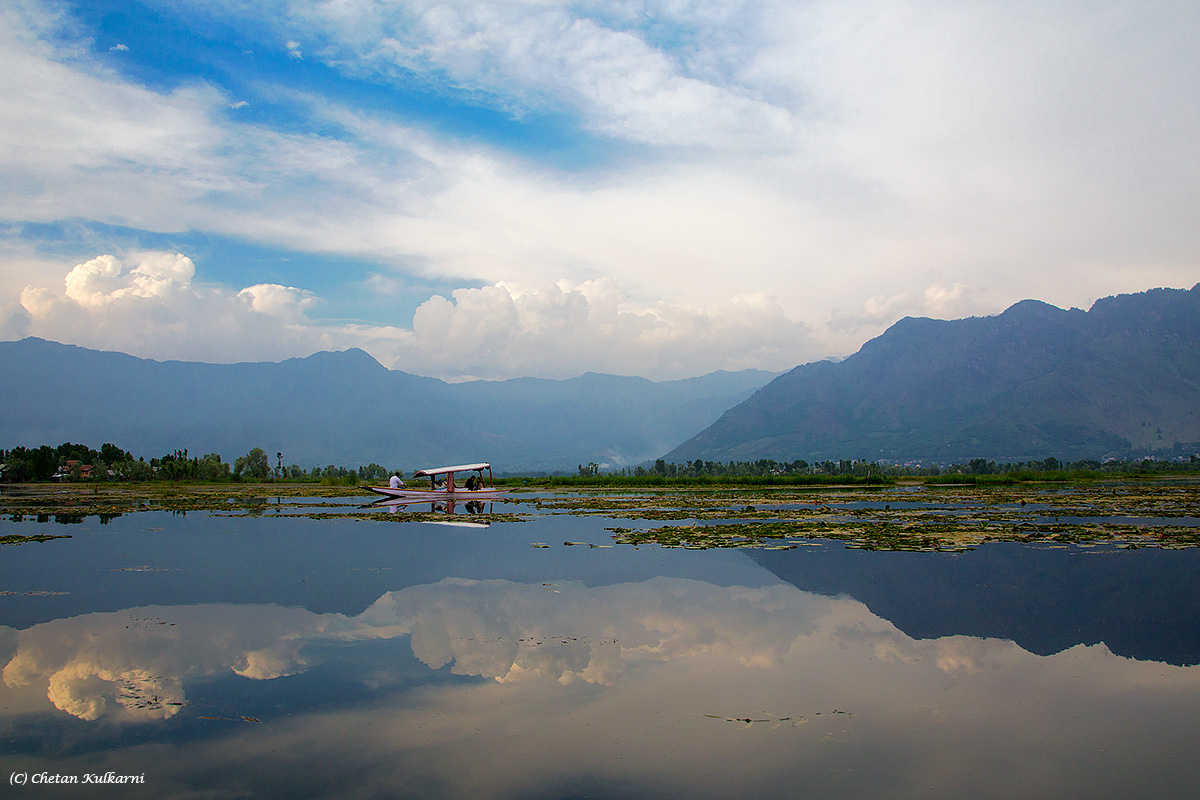 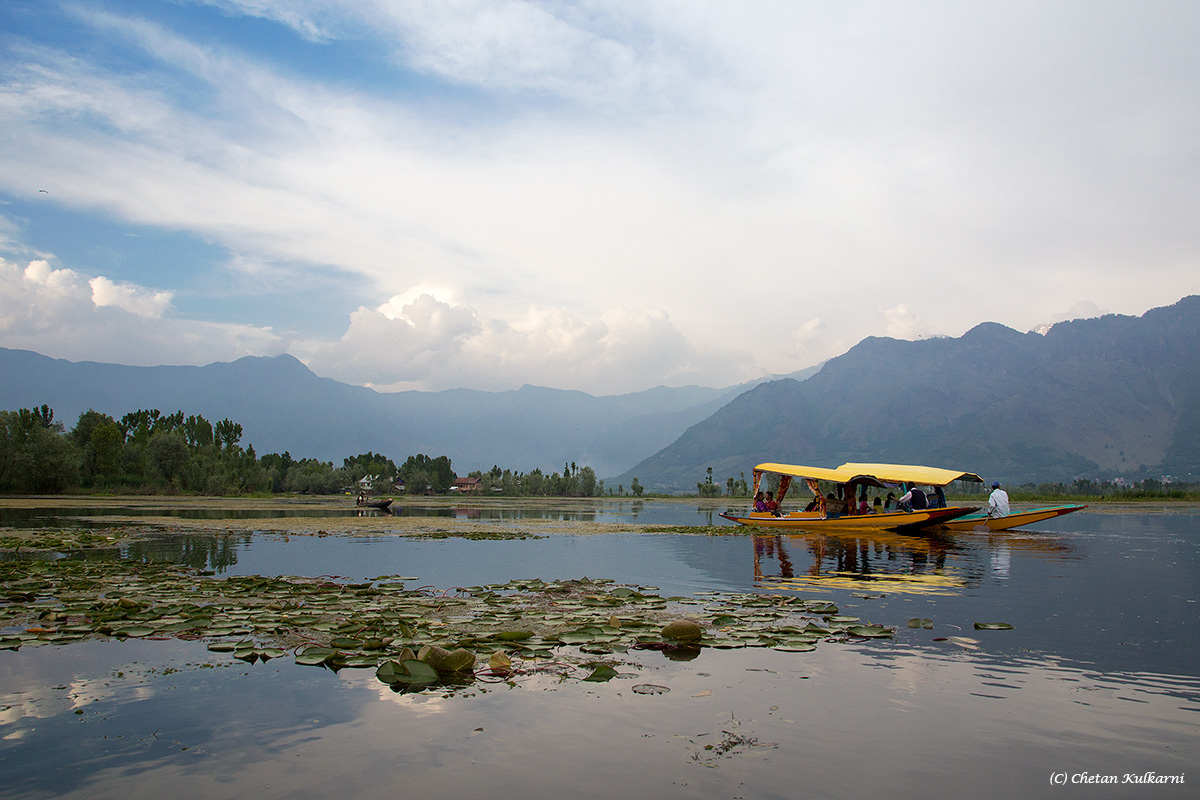 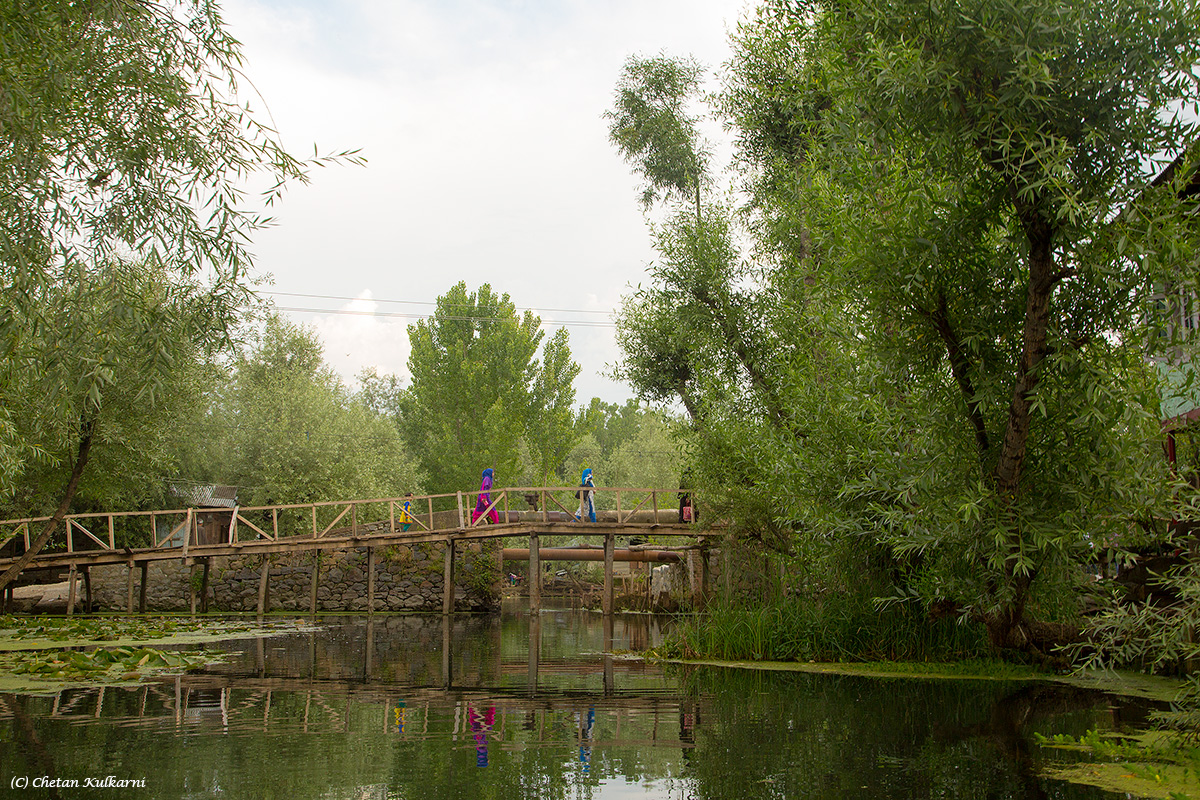 And we got stuck under another bridge. Eventually the top of the shikara was dismantled and we got out from under the bridge.

Several people crossed our paths. The lakes are a source of activity with men, women and children using boats like we use two wheelers and four wheelers. 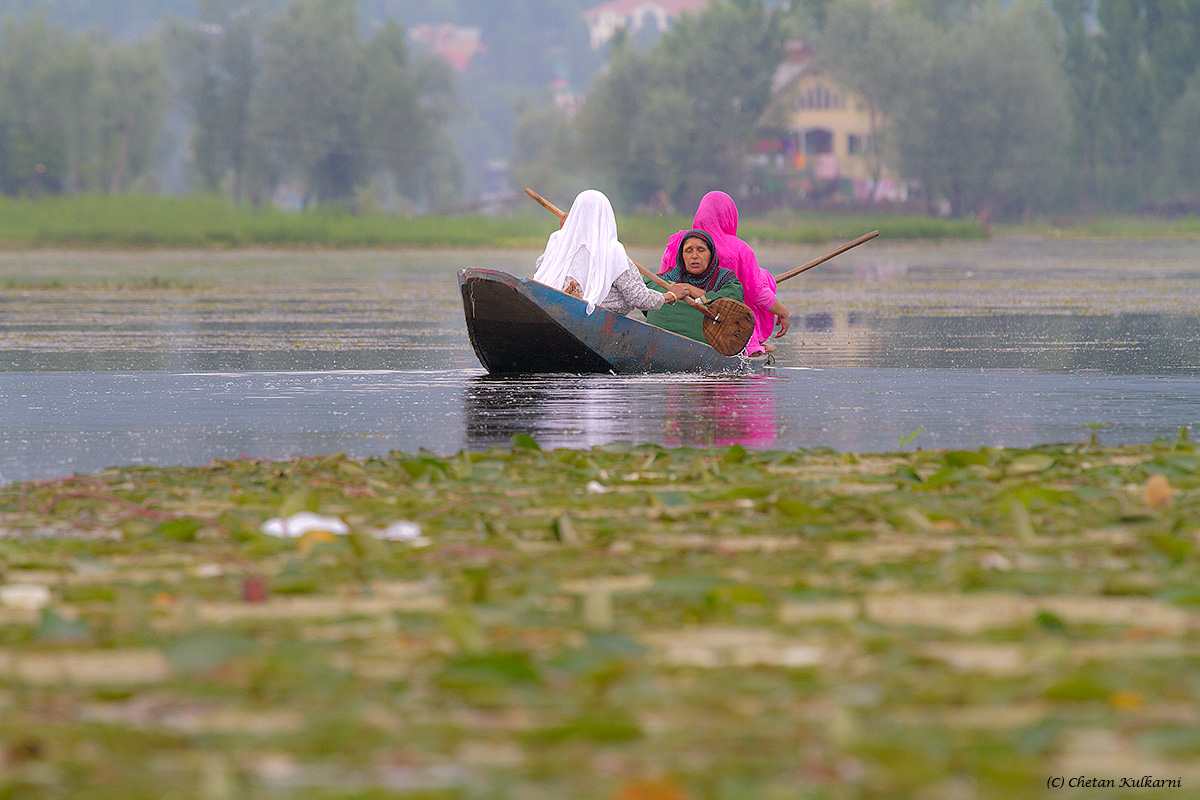 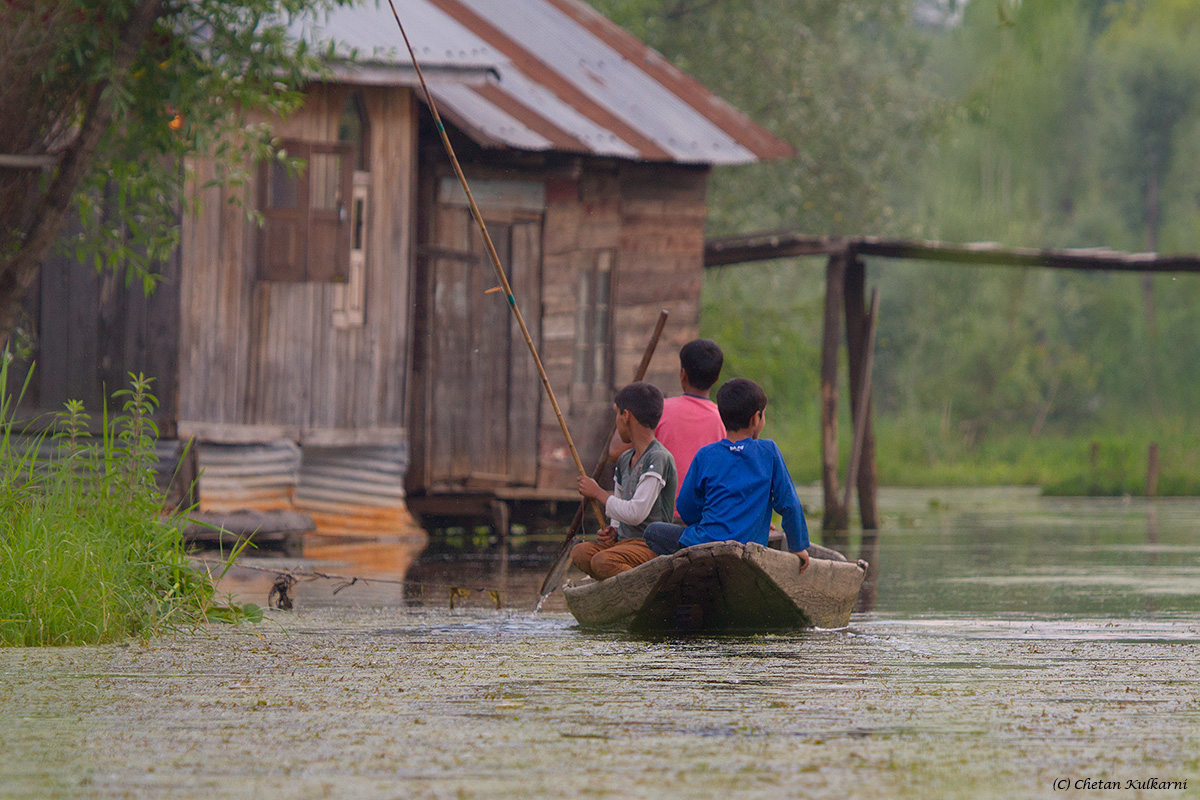 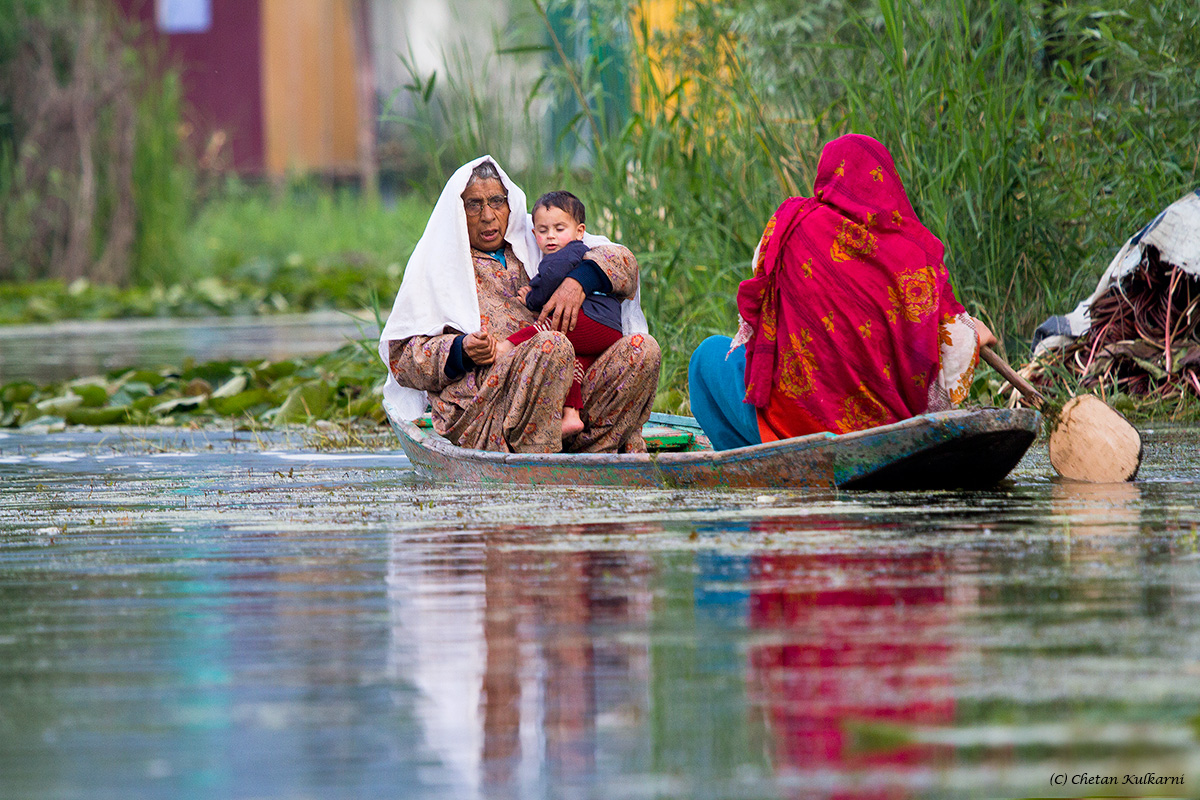 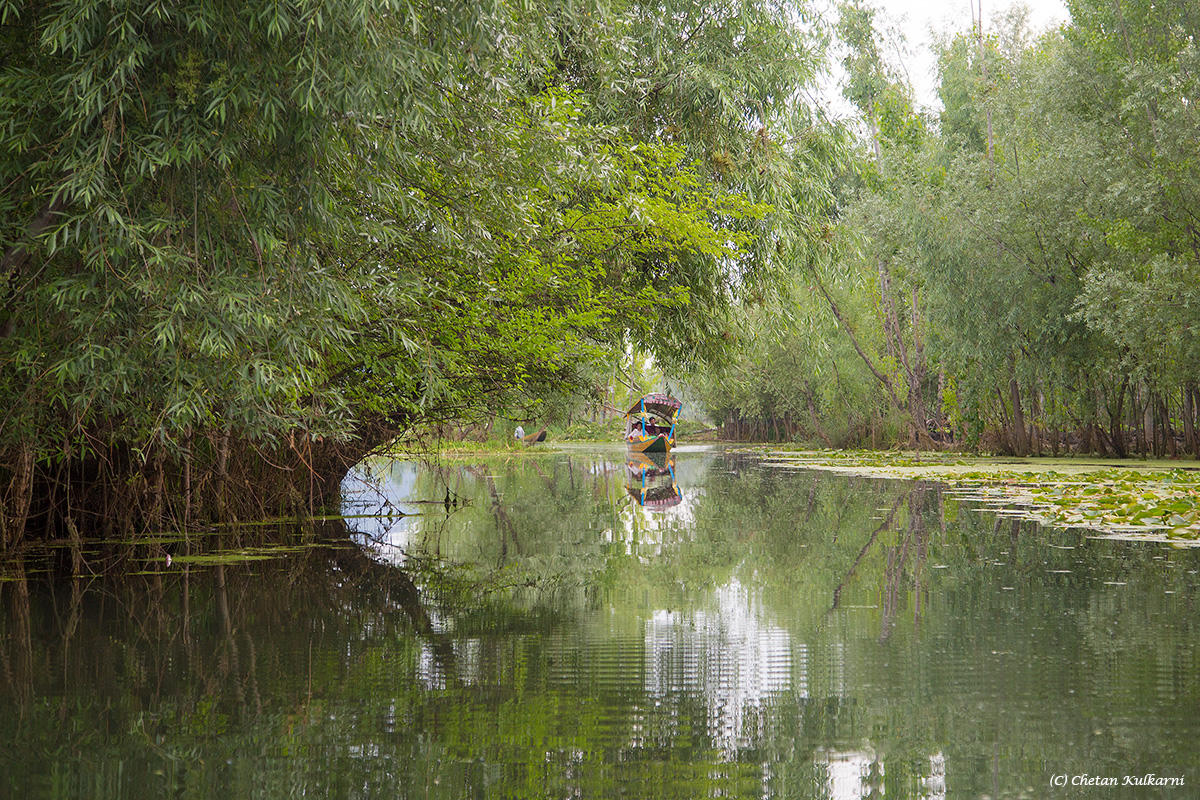 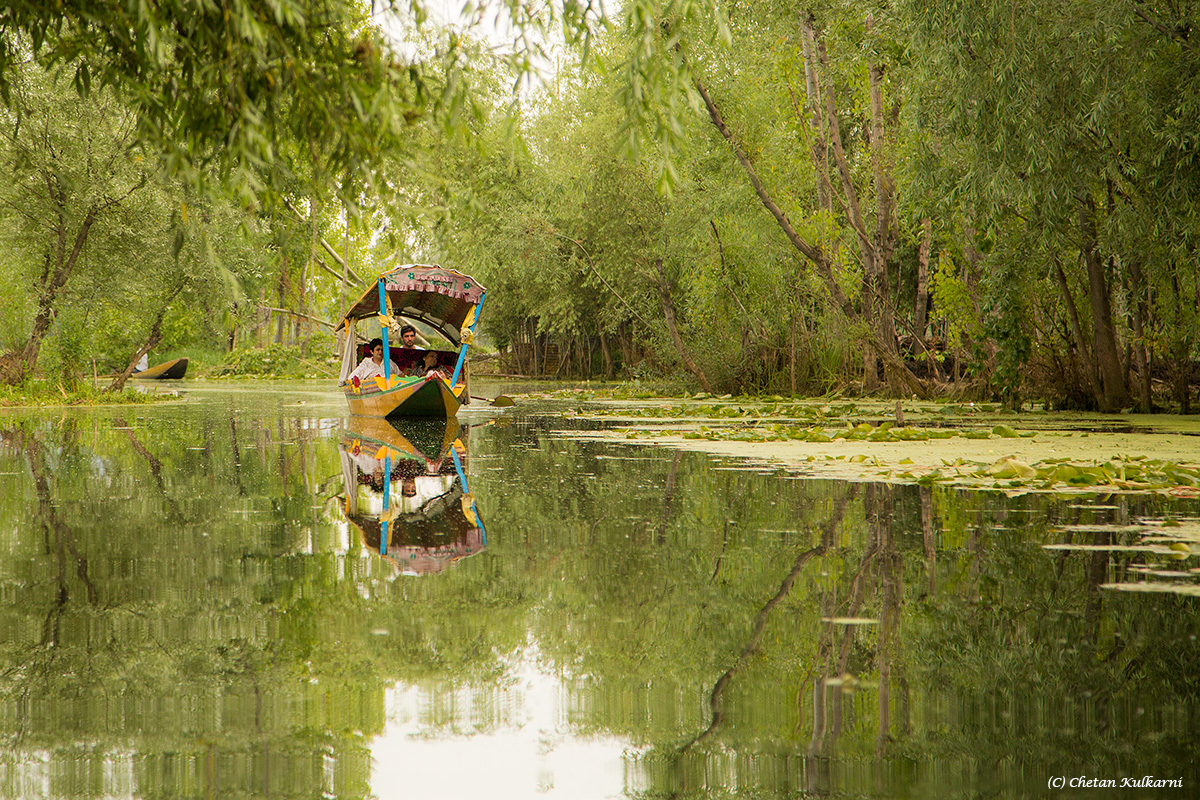 Moving ahead from here we eventually reached Dal Lake. Now I had been to Dal Lake a few years back but this time round the place had more shikaras and people! This seemed to be a trend all round in Kashmir. 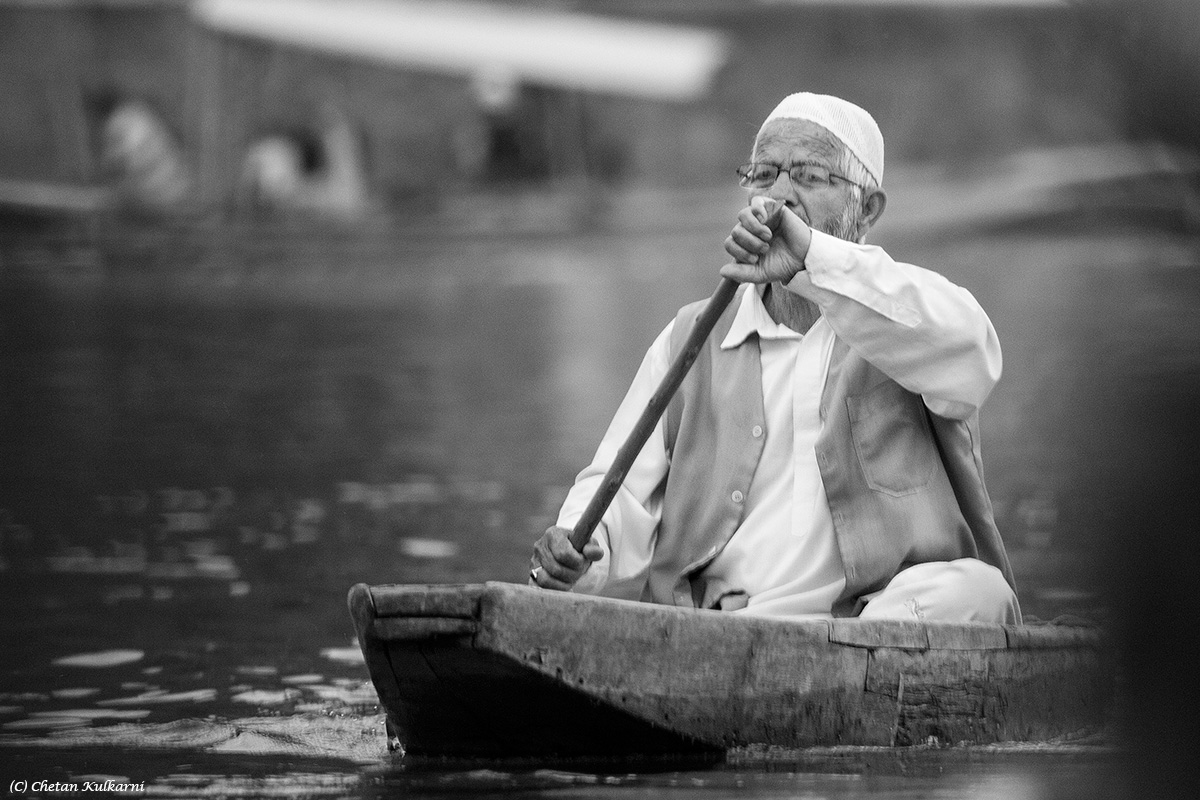 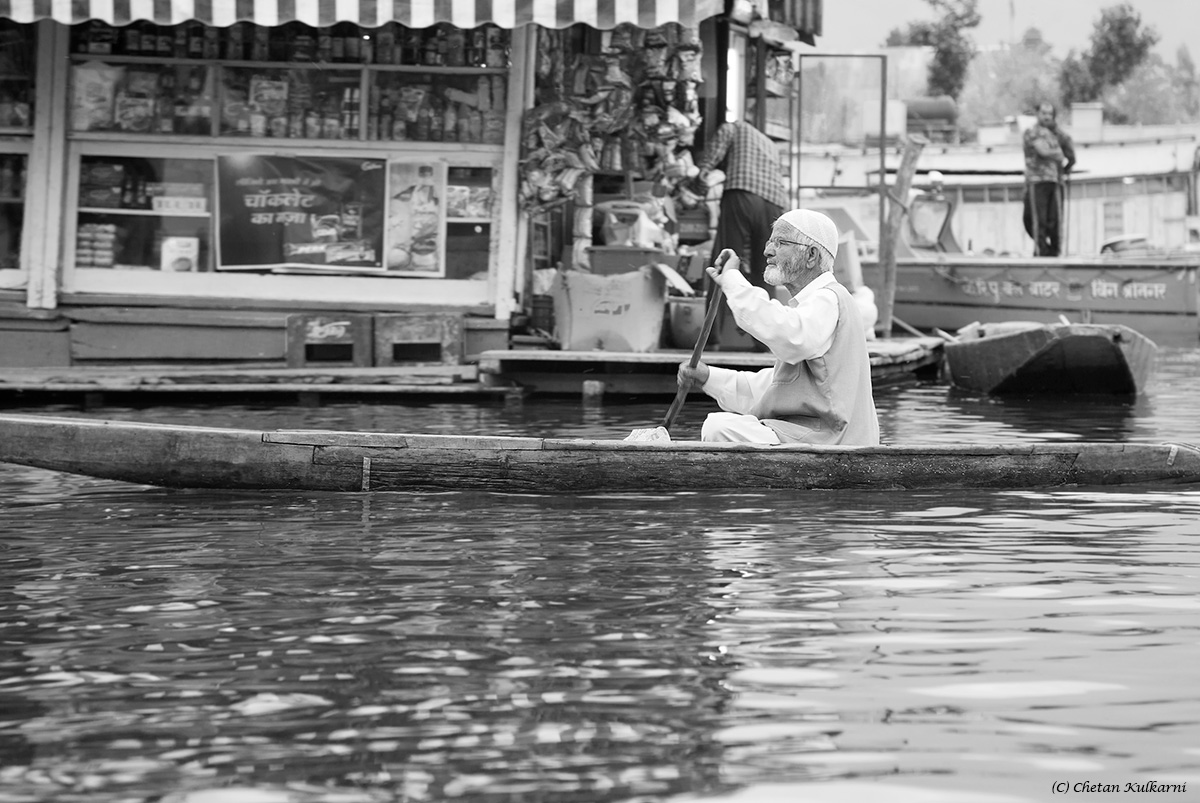 We moved towards the old city as darkness fell. 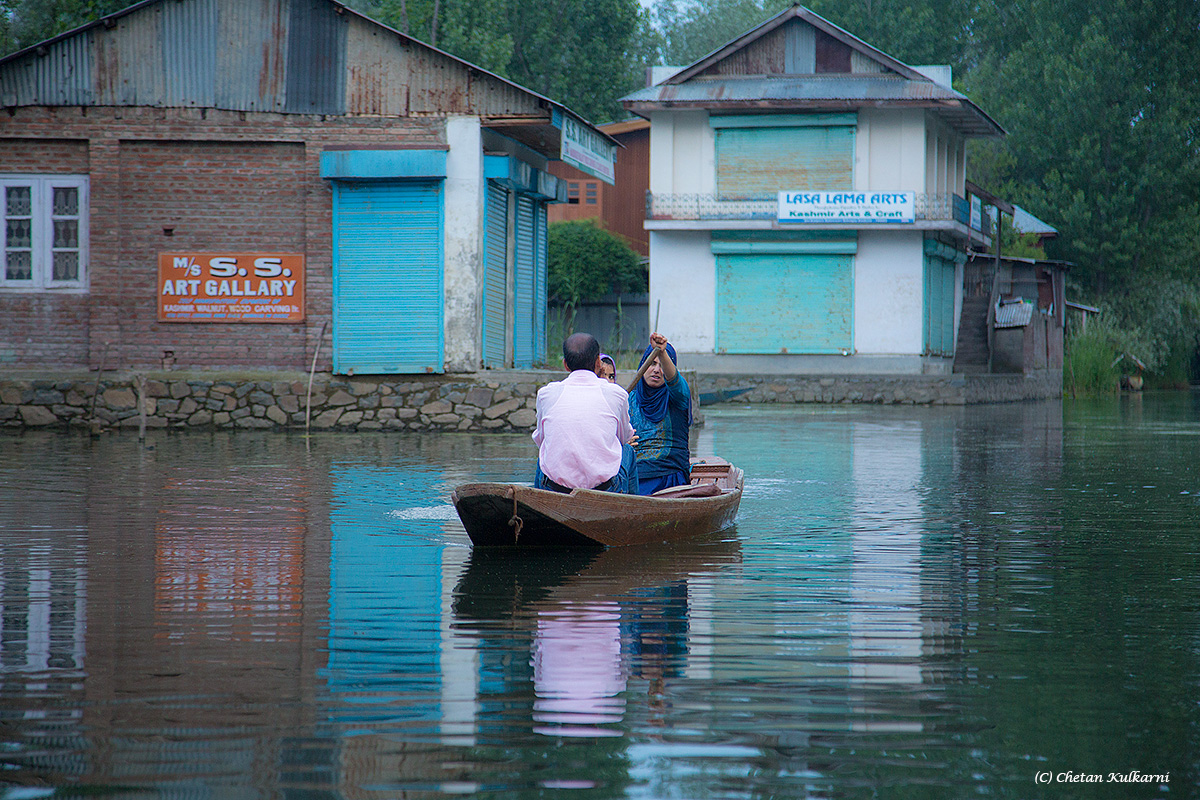 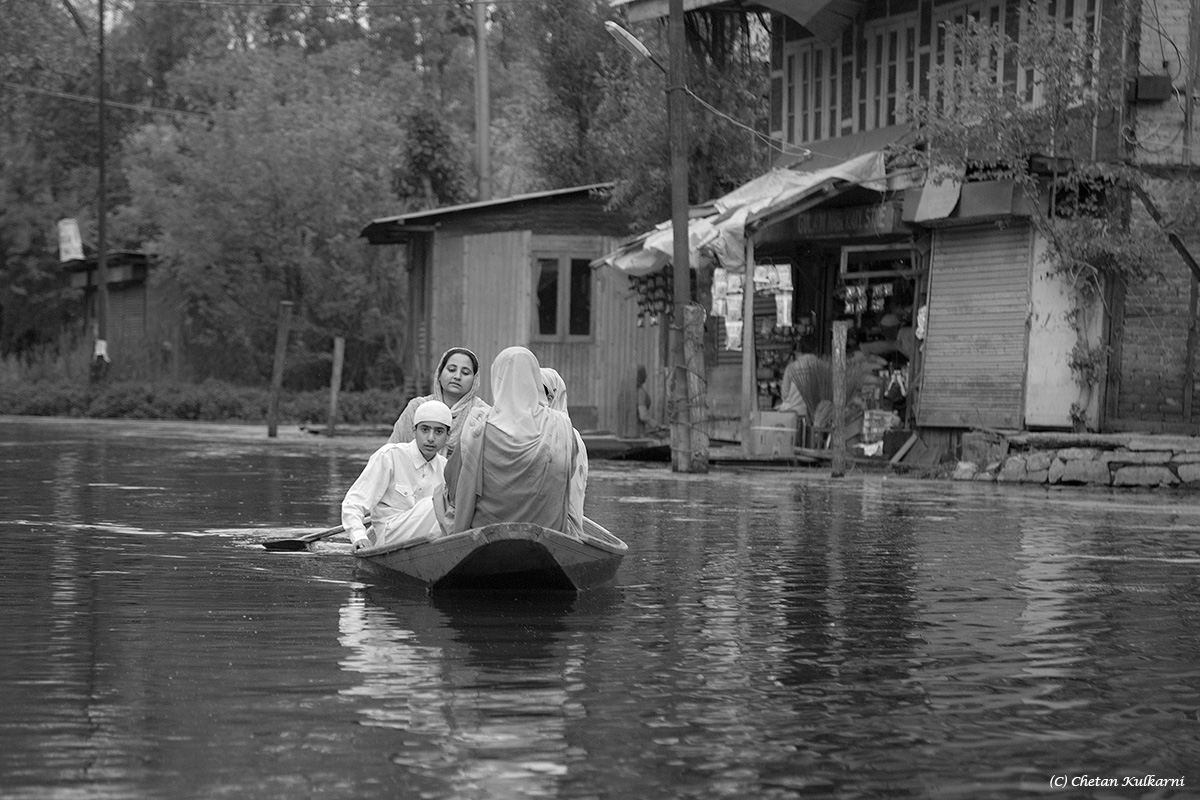 The people seemed slightly hostile and the water felt and smelled dirty. We kept on going on and on. 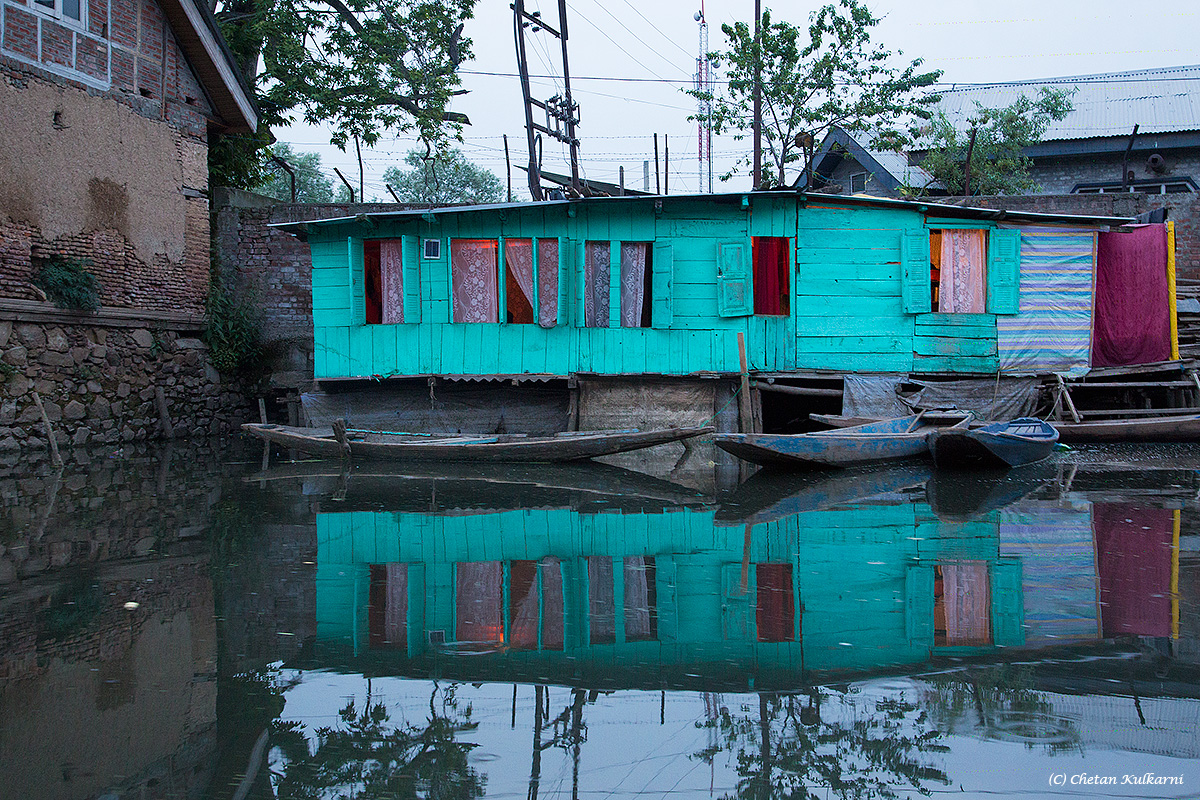 Eventually it became totally dark and we could still not understand where we were going. Fear crept in the ladies' mind.

After a while we could see a one off shop in the dark. 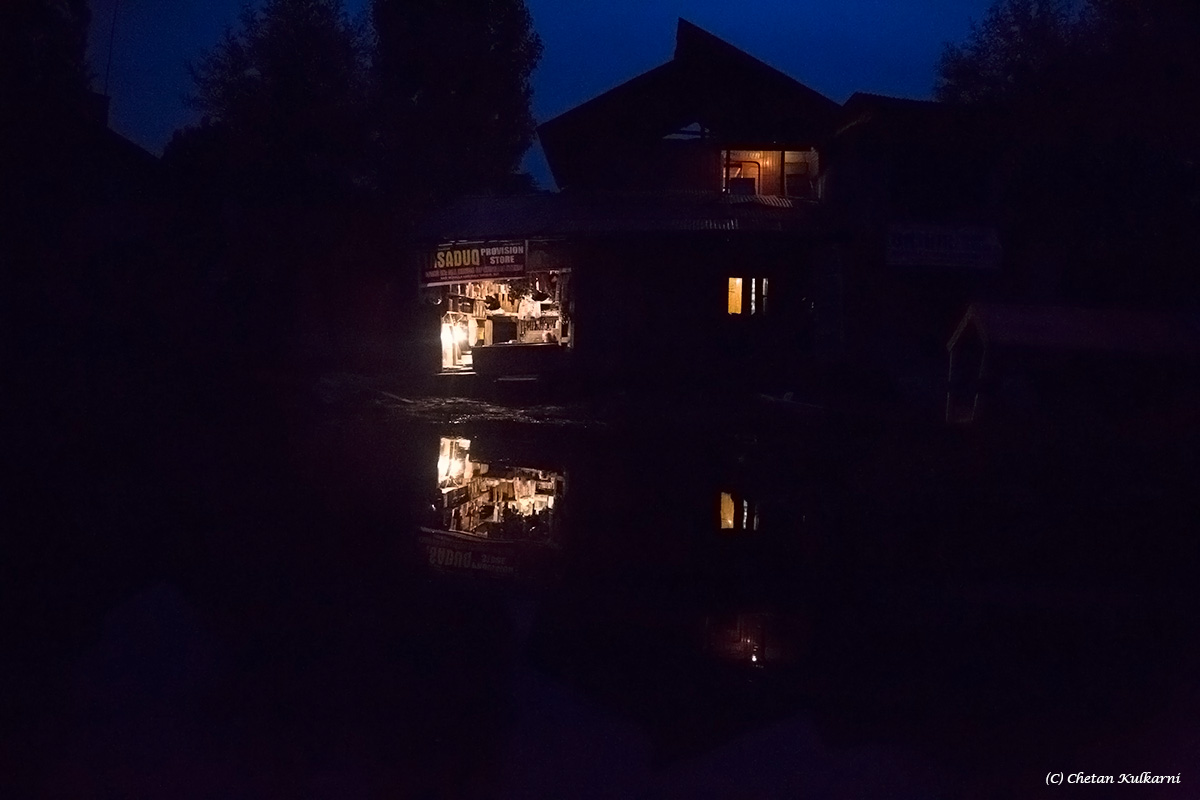 Finally we could see the familiar area of Nigeen and eventually our houseboat. Thunder and lightning welcomed us back.

We said thank you to our shikarawala and waited for dinner.

In the background the sky shone with lightning again. 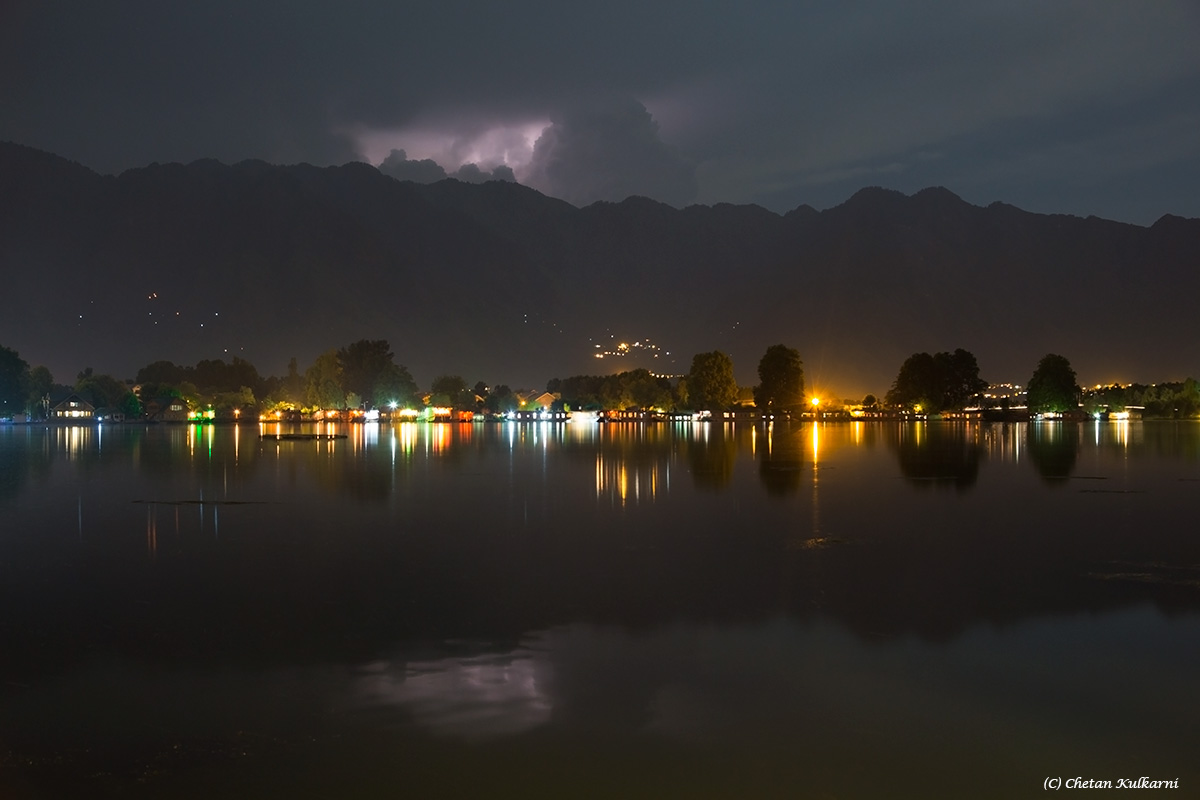 Epilogue​
Before I end this log I must say thank you to some people.

First and foremost I would like to thank @Yogesh Sarkar not just for providing this forum but tirelessly answering the questions I and everyone else posts here in BCMT.

Secondly the people who write travelogues here. Logs by YS, Harsh, Sajal, Victor and many others have helped me a lot. I don't name the others only because my memory fails me.

Finally to all you folks who read logs and provide encouragement. Without you guys I would not go out and shoot and write the stuff I write here.

So keep roaming and keep writing!