For indoor use, I like traditional stuff like tube light. A 36 Watt tube can do better magic then CFL and LED both.

LED glitters and is useful in corners, temple, and focused area etc. Use LED light with a lens in front of it and it does not glitter anymore.

For on road use, I like LED, if I can buy LED light with 30* or less Viewing angle. I have never been able to find one.

And BTW, LED are cheap, much cheaper then what one can dream. I will probably visit Chandni chowk next time to find what I need.

Jake Dyson Products Jake Dyson with another one of his lighting products.

The world of illumination is about to change thanks to Jake Dyson who has developed a light that never goes out. Well, nearly. It lasts for 40 years and it's going to be released in May 2015, The Guardian reports.

Dyson is the son of Sir James, inventor of the famous bagless vacuum cleaner, among other things. The younger Dyson has created a product called Ariel through his company Jake Dyson Products (JDP).

The suspended light fitting uses LED bulbs and took four years to develop, the Guardian writes. Its 40-year lifespan is actually a conservative estimate. At full brightness, the product has enough power to run for 180,000 hours. That's 12 hours a day for four decades.

LED technology is more efficient than regular light bulbs. But Dyson, who has been testing various products at his London office, explained to the paper that most others don't retain their brightness for a huge amount of time. "In some cases you can buy an LED product and six months later it's 30% less bright - but you won't realise that because you're living with it," he told The Guardian.

Dyson learned that keeping an LED under a certain temperature prolongs its lifespan. Crucially, Ariel is kept at 55 degrees using pipes that continually filter heat away.

He tells the Guardian: "LEDs have the ability to last for life - that's why they were invented in the first place. But companies sell LED lights that only last seven years so they can sell more in seven years' time."

Dyson has been designing lights since 2006 and was frustrated at the lack of innovation in the industry. But soon Ariel will be available to all in two models, as either an uplight or downlight. That is, if you can afford it. The light will cost £1,400, which is relatively expensive at face value.

While Ariel fittings can be used in homes, the inventor hopes to see his product in "high-profile" buildings, such as airports. Dyson thinks Ariel will work best in spaces that won't be changed for around 25 years.

And it's not just the running time that's impressive. Ariel lights are also fitted with Wi-Fi technology so they can be controlled via an app. They're also equipped with sensors that allow the brightness to adapt to sunshine and darkness. Amazingly, the Guardian points out, the product also records energy consumption and converts the information into KW/hour cost in the country it's installed in. 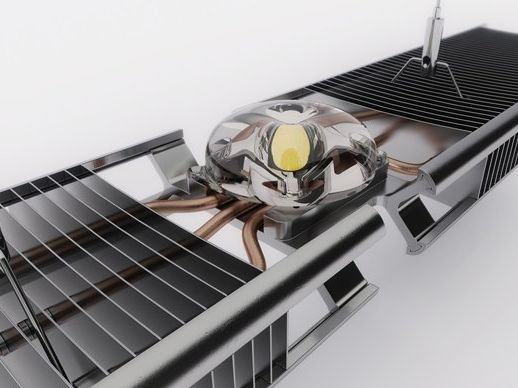 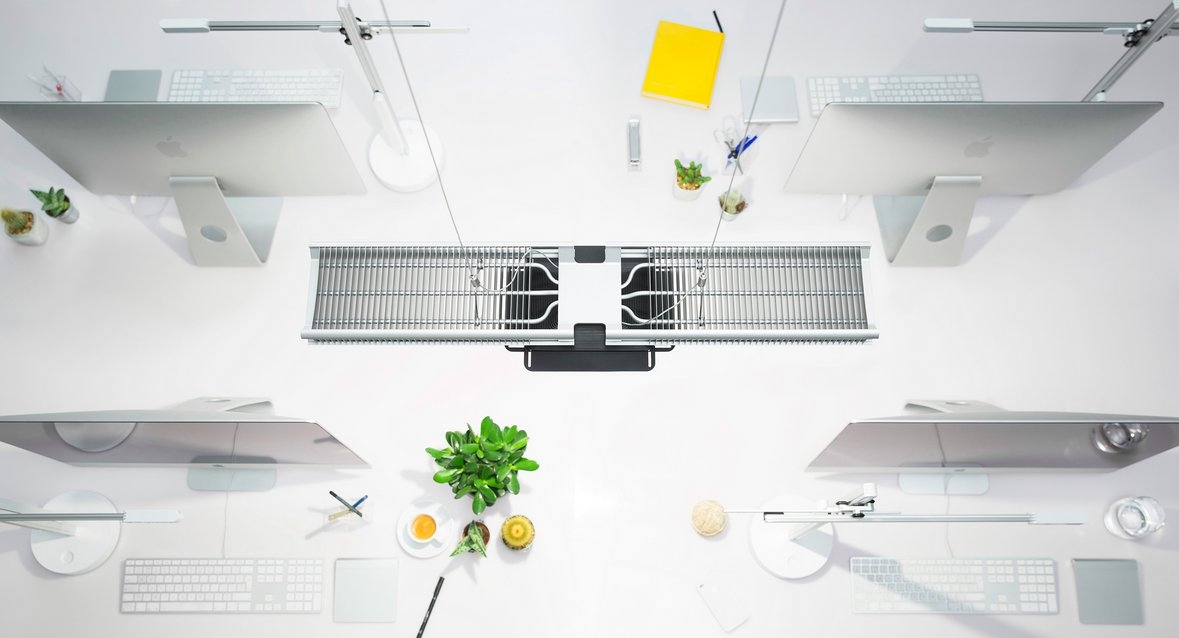 Now LED Bulbs are cheaper !
Use them !
R

adsatinder said:
Now LED Bulbs are cheaper !
Use them !
Click to expand...

Take from local Electric Shop and confirm warranty issue. Take 2 year warranty LED bulb of wattage you like to have.
Orpat
Or
Many other companies are providing 2 year warranty.
LED bulbs are prone to fault. Thus warranty is necessary.
Last edited: Mar 20, 2015

Now LED Tubeights are also coming in cheap ranges.
I got one of 20W at Rs.450 from Rohini, Delhi last Month.
It is brighter than normal Mercury 30W or 40W Tubelight.
Last edited: Jan 19, 2017

Staff member
One problem is that we use warm white/yellow light in our home and choices are very limited in this range. And, unfortunately, no local dealer is even close to matching the prices I see at Amazon. The warranty becomes doubtful when buying from Amazon; they simply direct you to deal with the seller!

Here in Odisha the electric dept is giving out 9w bulbs @ 80 on showing of a bill.
Got 10 of them. They are handing out 10 nos for households and 20 for shops.

A friend got tubelight of Philips around 700 for 20w, 4feet wide.
Philips warranty depends on conpany only.

What I got is another small brand that my dealer will give me warranty for 2 years. He provided me a good warranty for LED bulbs that I got 2 years back.

In Delhi also we get bulbs from Govt at subsidised rates on showing bill. They were giving 4 pc per bill.
But I was already using them more than a year ago, thus missed the offer. But I saved much electricity in a year.
Last edited: Oct 12, 2016
You must log in or register to reply here.
Share:
Facebook Twitter Reddit Pinterest WhatsApp Email
Top