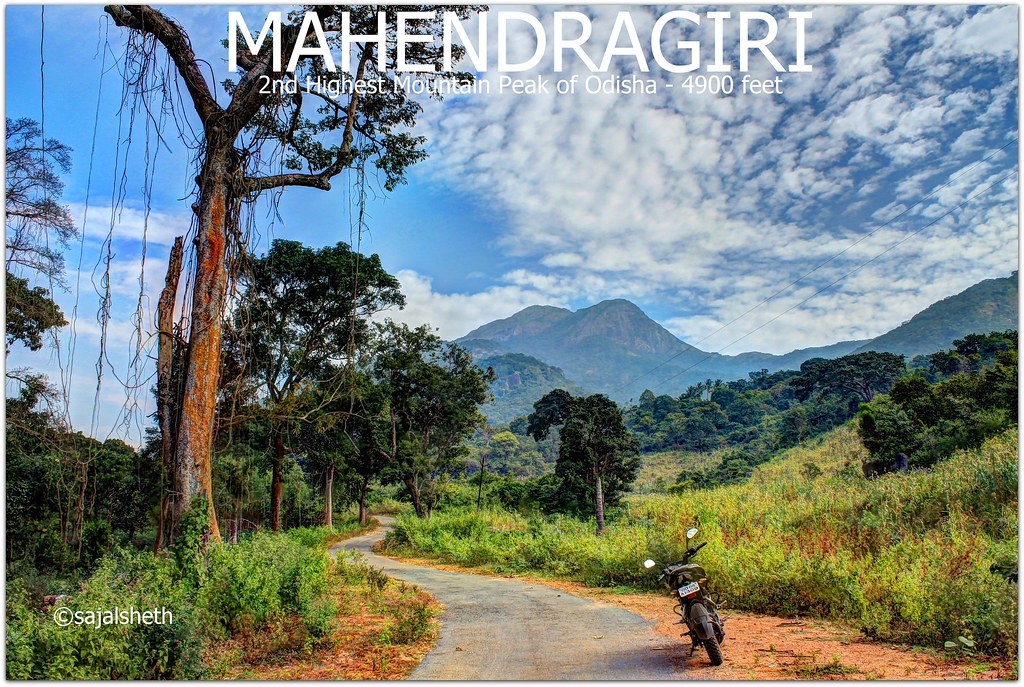 Where is this Mahendra Giri ? 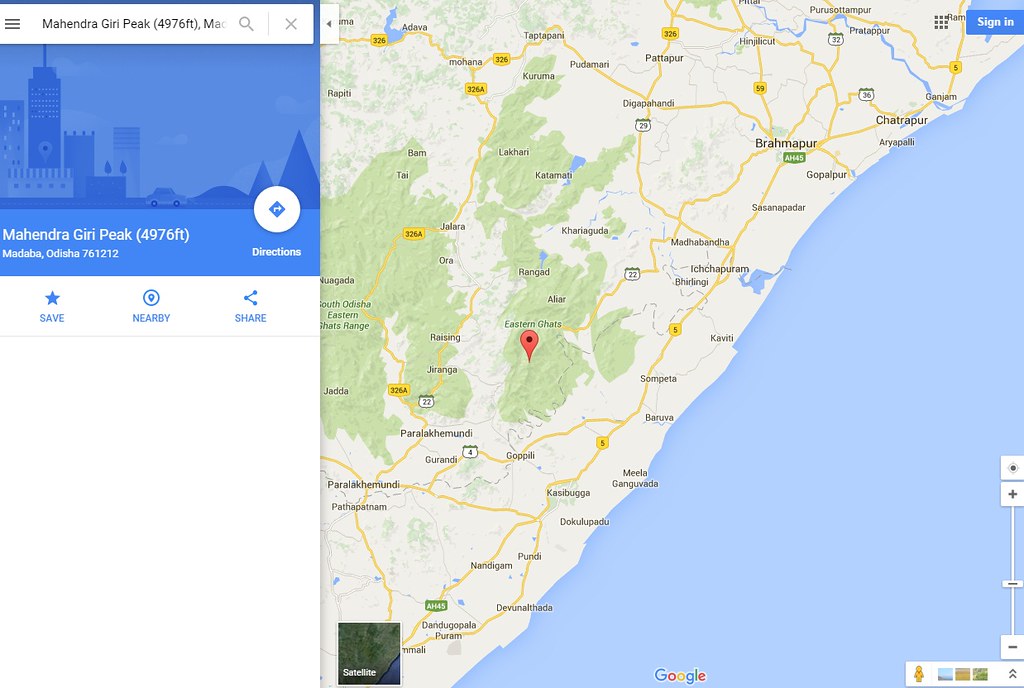 Mahendra Giri is second highest mountain peak of Odisha at 4925 feet above sea level. It is in Gajapati District of Odisha.
It has triple top. And the view of top is mesmerizing. 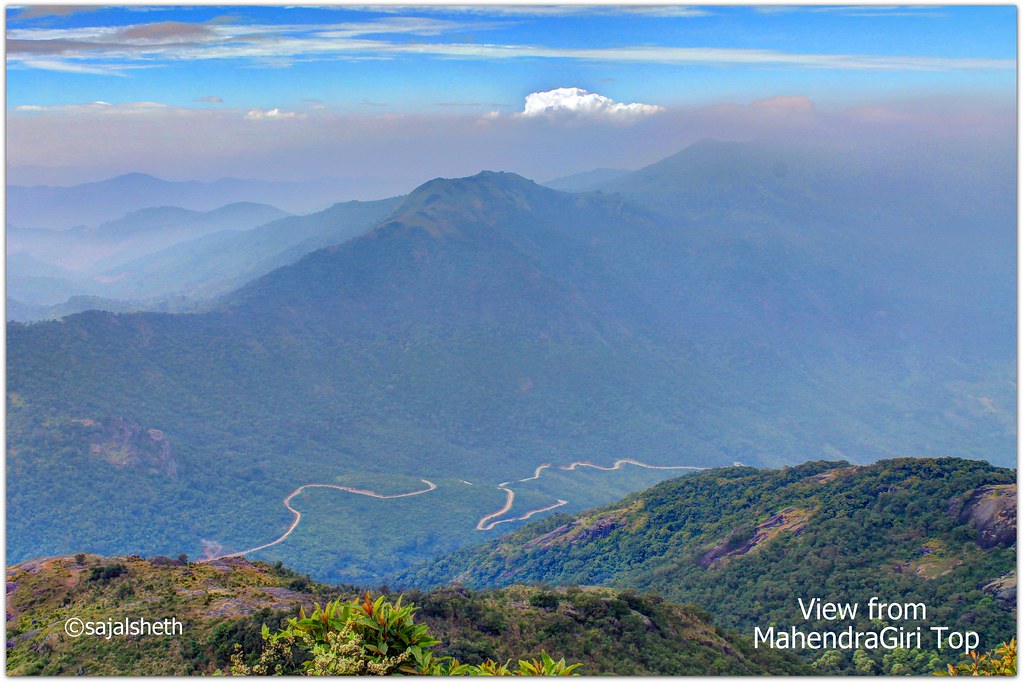 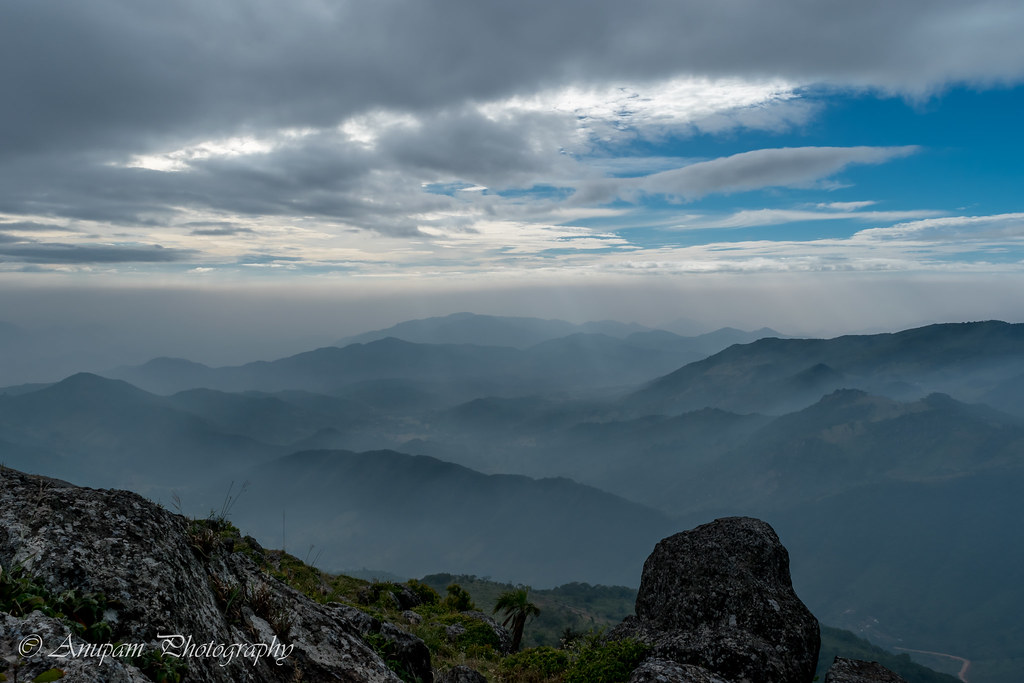 Mahendragiri peak of Eastern Ghats is associated with many mythological legends as per Hindu Puranas and stories. It was said since a long as once Lord Parshuram used to stay and meditate Lord Shiva for a long time on this mountain; after which he received the Parsu(double-axle) from the God.

In addition, during Dwapara Yug, Mother Kunti along with her five sons used to stay here for a certain time during their 12 years of Vanvas(exile); and Bhima used to worship the Lord Shiva here too.

The holistic place is though famous for the temple of Lord Shiva and Parshuram. Parshuram temple is at below the mountain, near Tumba village; whereas temples of Kunti, Yudhistir and Bheema are on the hilltop. In Kunti temple, there is a Gokarneswar Linga (ear of cow shaped); in which whatever amount of water poured, gets disappear.

We rode to Chandragiri of Odisha in February 2015 & it was a part of our plan to visit Mahendra Giri also. But due to shortage of time we could not visit it. We had met a gentleman at Taptapani Pantha Niwas during that trip in February, 2015. He told us that if you all are visiting GandhaHati waterfall then why you all don’t visit Mahendra Giri also. The road to reach the top is a challenge but you can get to see some heavenly scenic view from the top.

Since then we all were tempted to ride on those dangerous off roads. Challenging road are enough trigger for any rider. Ultimately we could visit Mahendra Giri in November 2015.

We came across a travel blog on Mahendra Giri which was very informative. Soorya Prakash is writer of this and had done trekking to the top.


How to reach Mahendra Giri? :-

There are two roads to reach Mahendra Giri top. One is via Samantiapalli – Gopinathpur which can be via Barhampur or via Ichchapuram. Another one is via Kainpur which can be via Gandhahati- Paralakhemundi- Palasa or via Goppilli- Palasa. But either way you need to reach at Burakhat which is the base.

There is no option for night stay at Burakhat. But you can stay at Ashram near Kunti Temple or if you have tent with you, then its better. Old water wells are there near Ashram so plenty of water available there. But Ashram can accommodate around 20 people in a big hut. Blankets are there at Ashram. But if you carry vegetables and some food for Ashram, then it will be of great help to Ashram.

Sri Bhaskar Baba is currently in charge of this Ashram.

Last 5 km from Burakhat to Mahendra Giri top is a basically an off road, where people go trekking. 4x4 vehicles can go there.

We were 17 persons in 13 bikes and 2 cars for this trip. But only 15 travelers could make it up to Burakhat Base with 12 bikes and one car. Out of which only 5 bikers could reach on Mahendra Giri top with their riding skill and support of their motorbike. 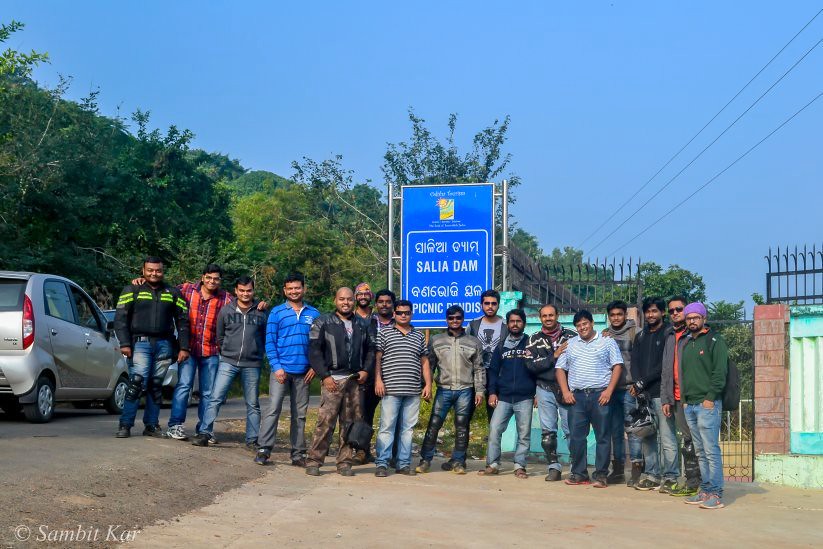 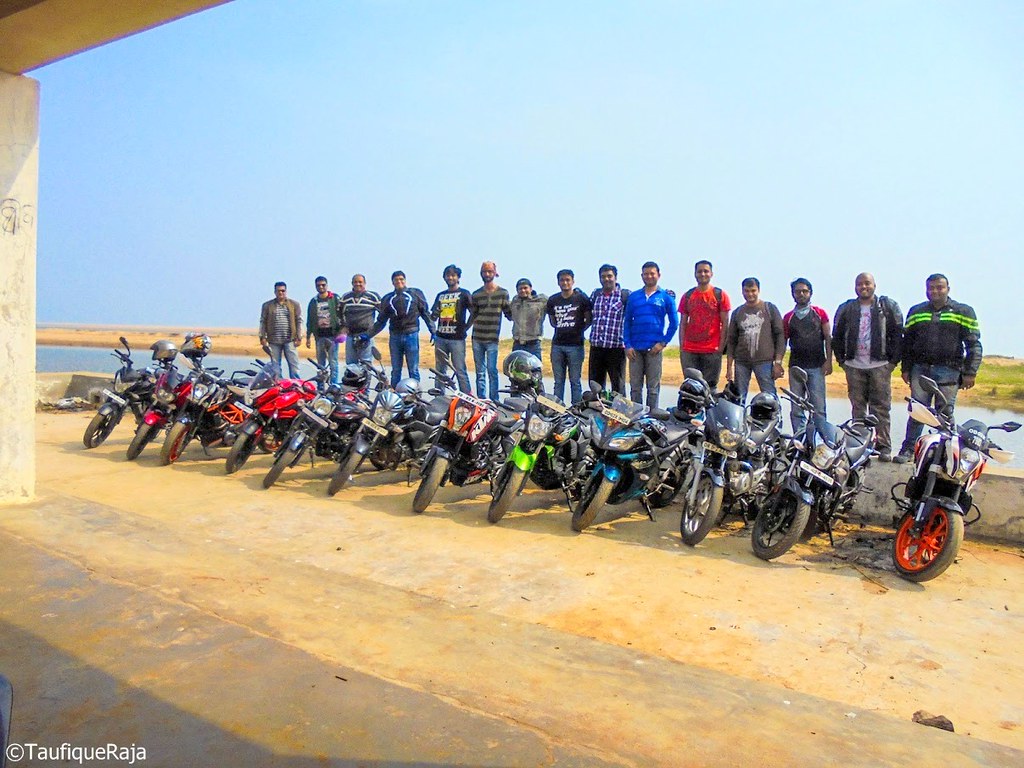 Here are some teasers of this trip:- 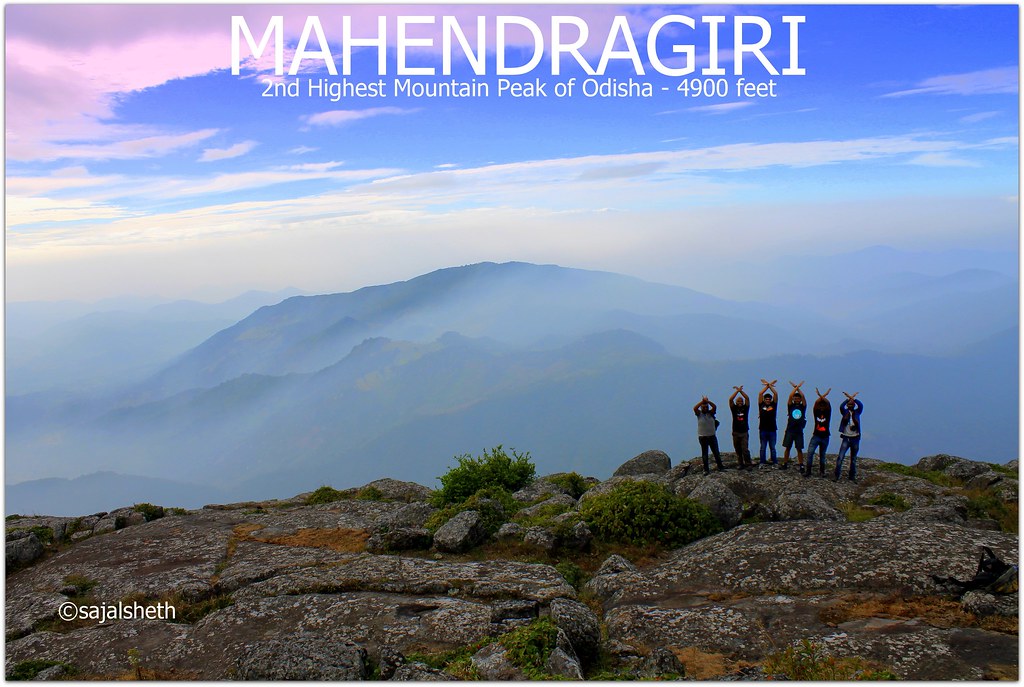 (on the Mahendra Giri top) 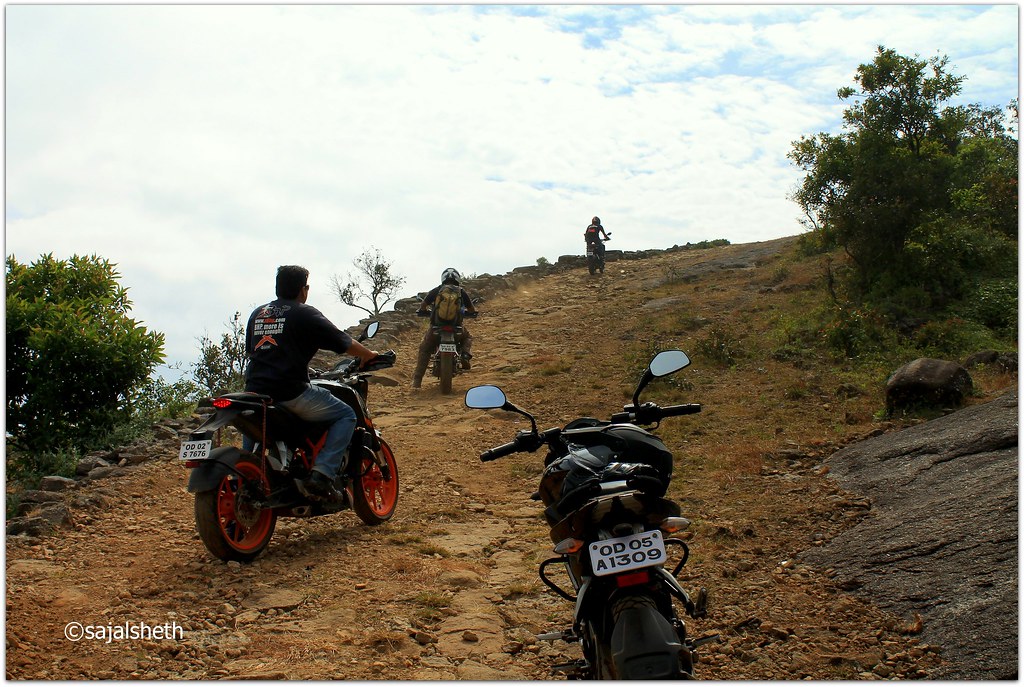 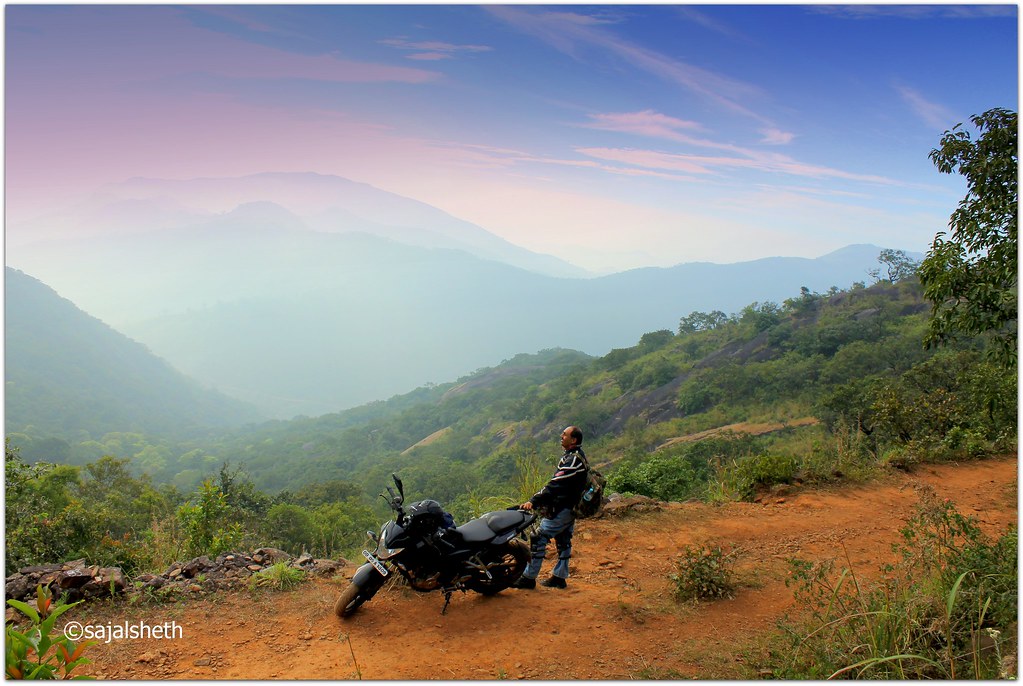 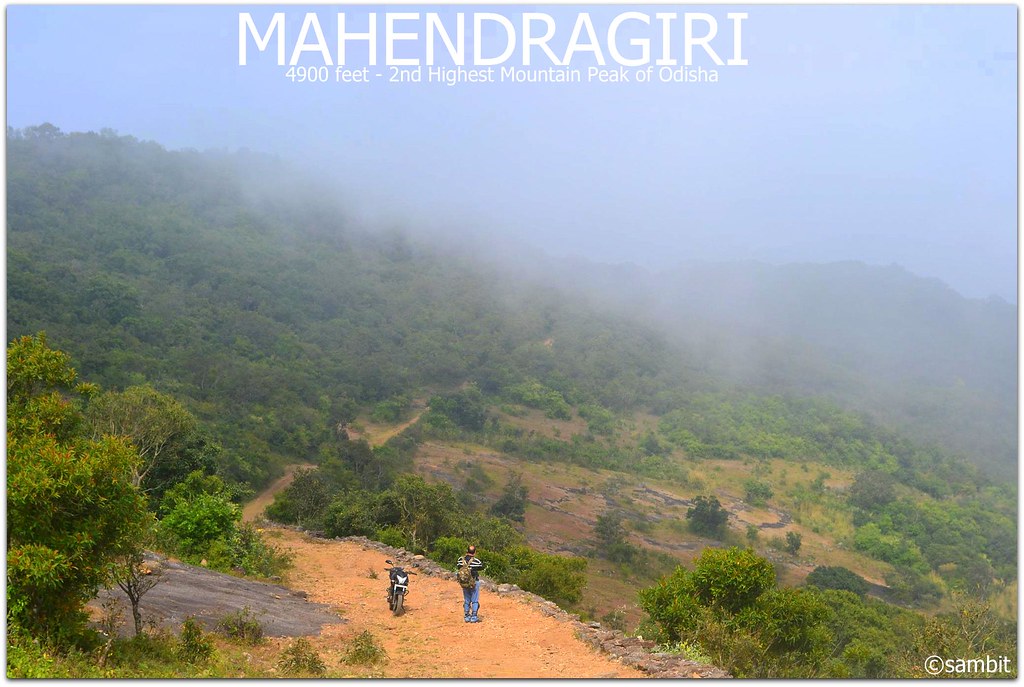 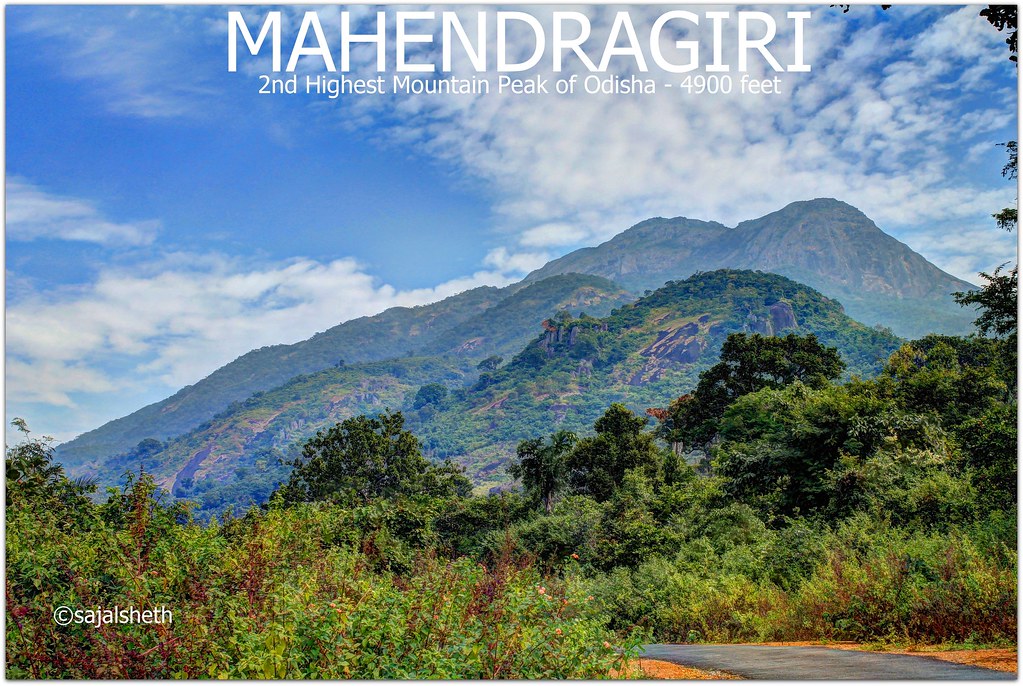 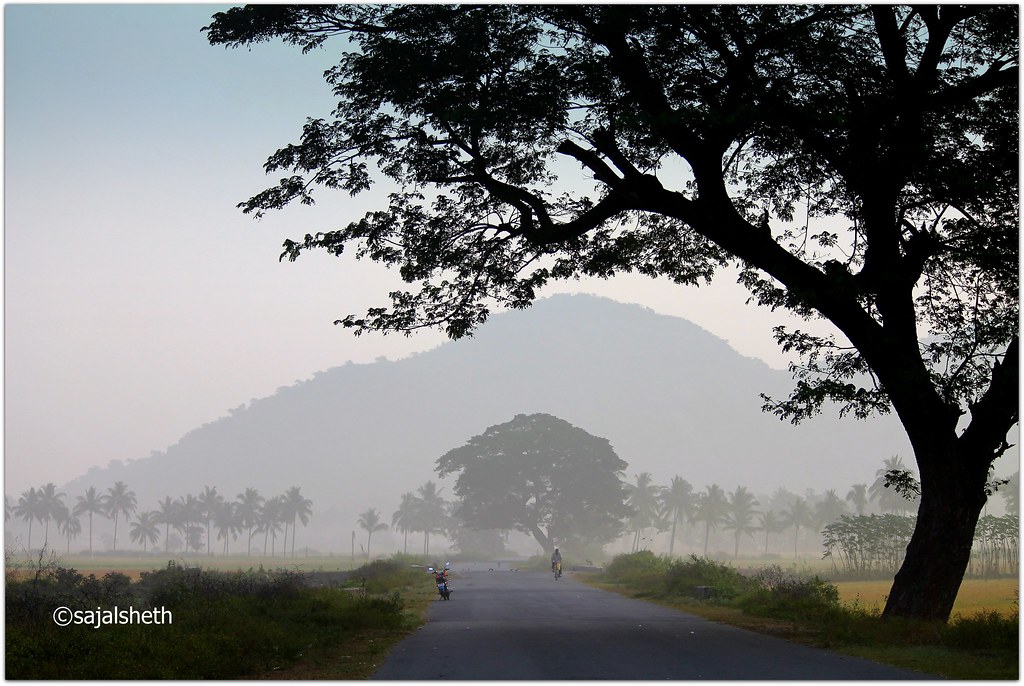 (on the way to Gandha Hati Waterfall) 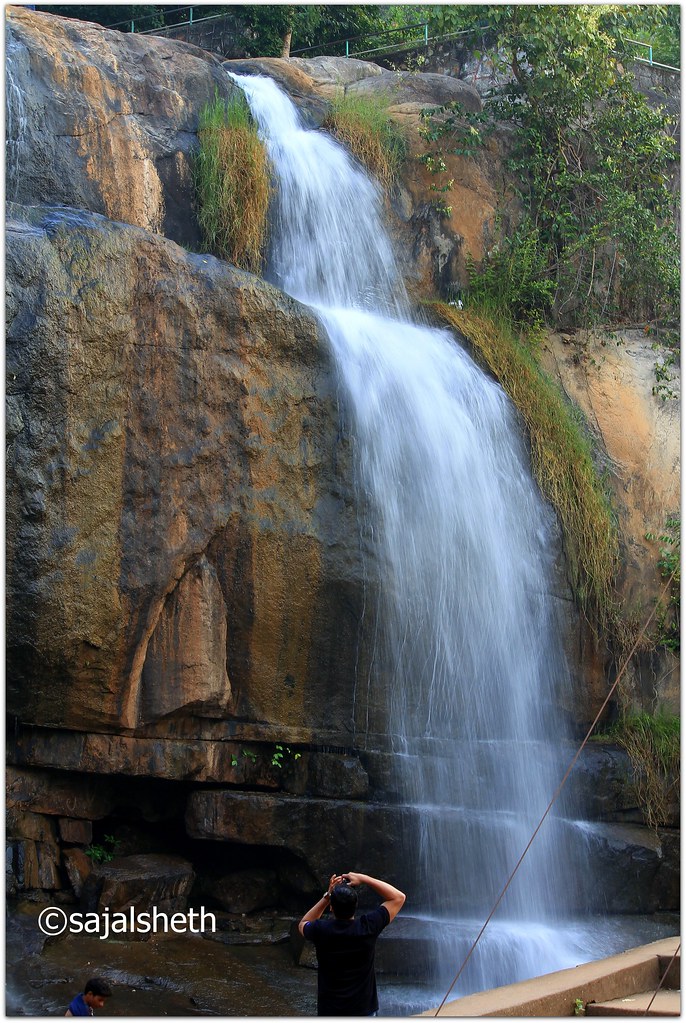 Please give your valuable comments and you may also press "Like" to encourage me.
Last edited: Feb 11, 2016