A short story of Mysterious Kailash parvat (Kailash Manimahesh Parikrama via Kugti). The trek is really beautiful as well as dangerous. One should be well prepared before going for this trek. Do not go without guide also you may contact us for the reservation of this trek. The highest point of the trek is Dham Ghodi at 5100 metres. One can feel lack of oxygen after Alyas so be prepared.
Also If we talk about Kugti. Kugti is a small unexplored village and is the last village on the way to Kailash Parvat.

It is also assumed that during winters in Kugti the population of the village goes really down due to heavy snowfall. People from Kugti village move to other places because the life of people in Kugti village becomes really difficult when it starts snowing.

Its a 4 kms Trek to Kartik Temple also known as Kartik Swami Temple. It is the only temple in the world of Lord Shiva's Son.
Kugti village is in 72.9 hectares and mainly potatoes and Rajma is grown here.

The trekkers choosing this trek should be aware of the fact that, Kailash manimahesh parikrama is not for solo trekkers as it is really a dangerous one.

Kailash Manimahesh is said to be one of the Kailash amongst the five Kailash, the other are Kailash Mansarovar, Adi Kailash, Srikhand Kailash, Kinnaur Kailash.

One can feel the presence of Lord Shiva in these places.
Om namah shivaya.
Kailash Manimahesh Parikrama is the trek I can never say no...
Kailash.


The Manimahesh Kailash Peak, also known as Chamba Kailash, which stands towering high over the Manimahesh Lake, is believed to be the abode of Lord Shiva, the (Hindu deity). It is located in the Bharmour subdivision of the Chamba district in the Indian state of Himachal Pradesh. The peak is 26 kilometres (16 mi) from Bharmour in the Budhil valley. It is one of the major pilgrimage sites in Himachal Pradesh. The Manimahesh Lake is at the base of the Kailash peak at 5,653 metres (18,547 ft) and both are held in deep veneration by people of Himachal Pradesh, particularly the Gaddi tribes of the region, as the abode of Lord Shiva. In the month of Bhadon, on the eighth day of the new moon period a fair is held in the precincts of the lake that attracts thousands of pilgrims.

Manimahesh Kailash has not been successfully summitted by mountaineers and is thus a virgin peak. An attempt to climb the peak in 1968 by an Indo–Japanese team led by Nandini Patel was aborted. This failure is attributed to the divine prowess of the peak since it is revered as the holy mountain of Chamba according to the staunch devotees of the Manimahesh Lake and the peak.
#kailashmanimahesh

Kailash manimahesh parikrama is the best spiritual trek till now, one can feel the presence of some positive energies in this trek.


SUBSCRIBE 201
This is a series of 15 videos dedicated to my Manimahesh Kailash Parikrama. This yatra was the fifth and final endeavor to finally make me Panchkailashi Deepak Pai! Jai Bhole!

Only strong trekking People can do this route with guide. During Yatra season there are many groups on this route. Wild Bear and other animals are common on this route. No one should leave the group at any point of time.

A passenger will have to pay Rs 2,750 for one-side journey from Bharmour to the Gaurikund helipad, 2-3 km below the Manimahesh lake 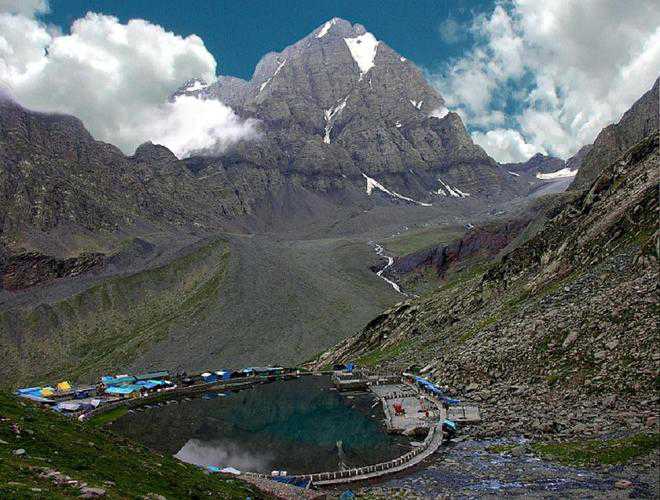 To provide heli-taxis to pilgrims from the Chamba helipad to the Gaurikund helipad, the Manimahesh Trust had invited tenders, but not even a single aviation company has shown interest.
The deadline for tender submission was August 22, said Bharmour Additional District Magistrate PP Singh here yesterday.
The ADM said now the heli-taxi service by the UT Air and Trans Bharat Civil Aviation would be started from the Bharmour heliport to the Gaurikund like the previous years, adding that the Union ministry’s permission was still awaited.
PP Singh said the Manimahesh Trust had finalised the heli-taxi service fare with the UT Air and Trans Bharat Civil Aviation operators.
A passenger would have to pay Rs 2,750 for one-side journey from Bharmour to the Gaurikund helipad, situated 2-3 km below the Manimahesh Lake, he added.

The Manimahesh pilgrimage would officially start from August 24 and culminate on September 6. Devotees of Lord Shiva would take a holy bath in the sacred waters of Manimahesh Lake, the ADM said. “For this, the entire area has been divided into 13 sectors and various teams under the sector and mela officials have been deployed to look into the problems of the pilgrims. So far, 60 community kitchens have been set up by various organisations,” the ADM said. For sanitation, 60 employees of Bharmour unit of Sulabh International Shimla had been engaged. They would collect and segregate solid and liquid waste at Bharmour, Bharmani, Hadsar, Gui nullah, Dunali, Dhanchho, Sundrasi, Gauri Kund and Dal Lake. More than 25,000 pilgrims have visited the Manimahesh Lake so far. Flight reservations would be based on “first come, first served” basis. The operations would begin at sunrise and continue till sunset. One helicopter would ferry five passengers, apart from the pilot, the ADM said, adding that one-way flight took five to seven minutes. 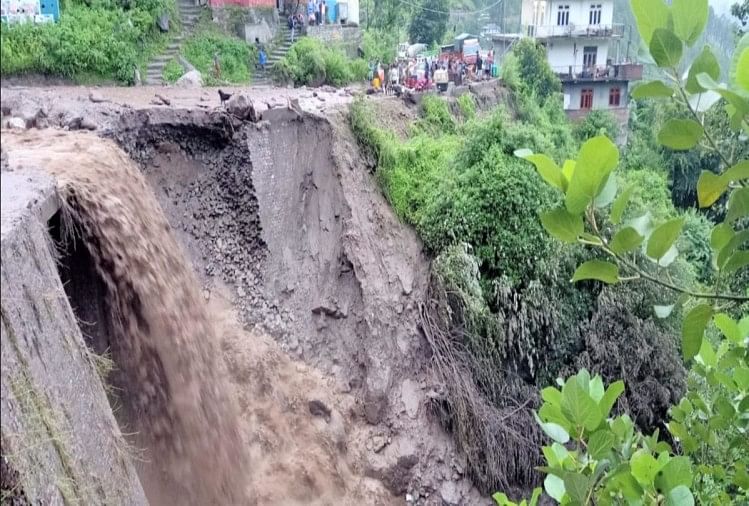 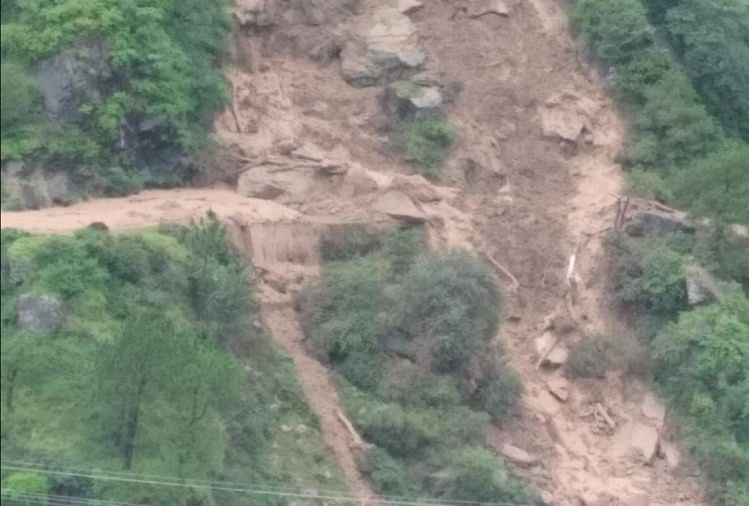 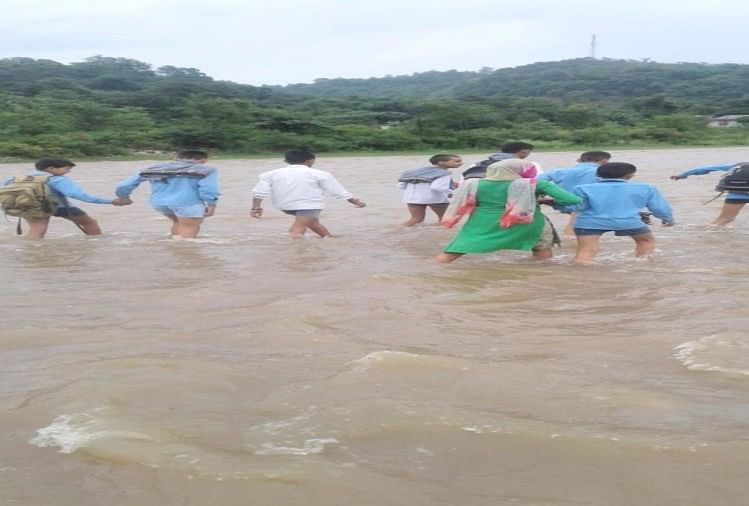 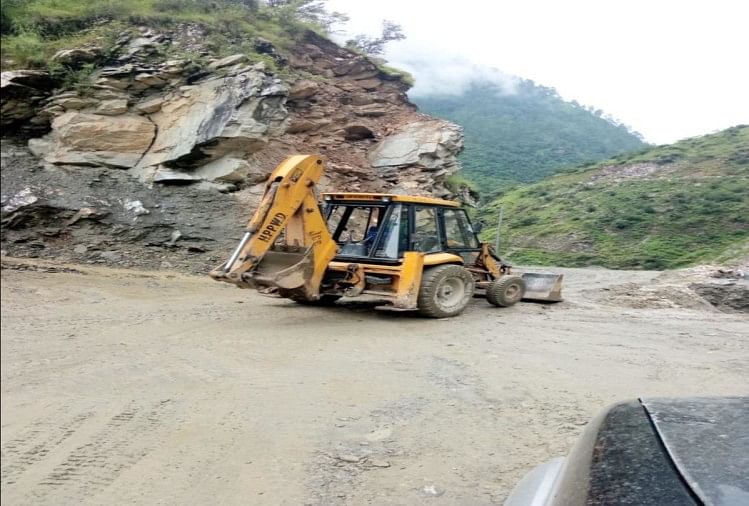