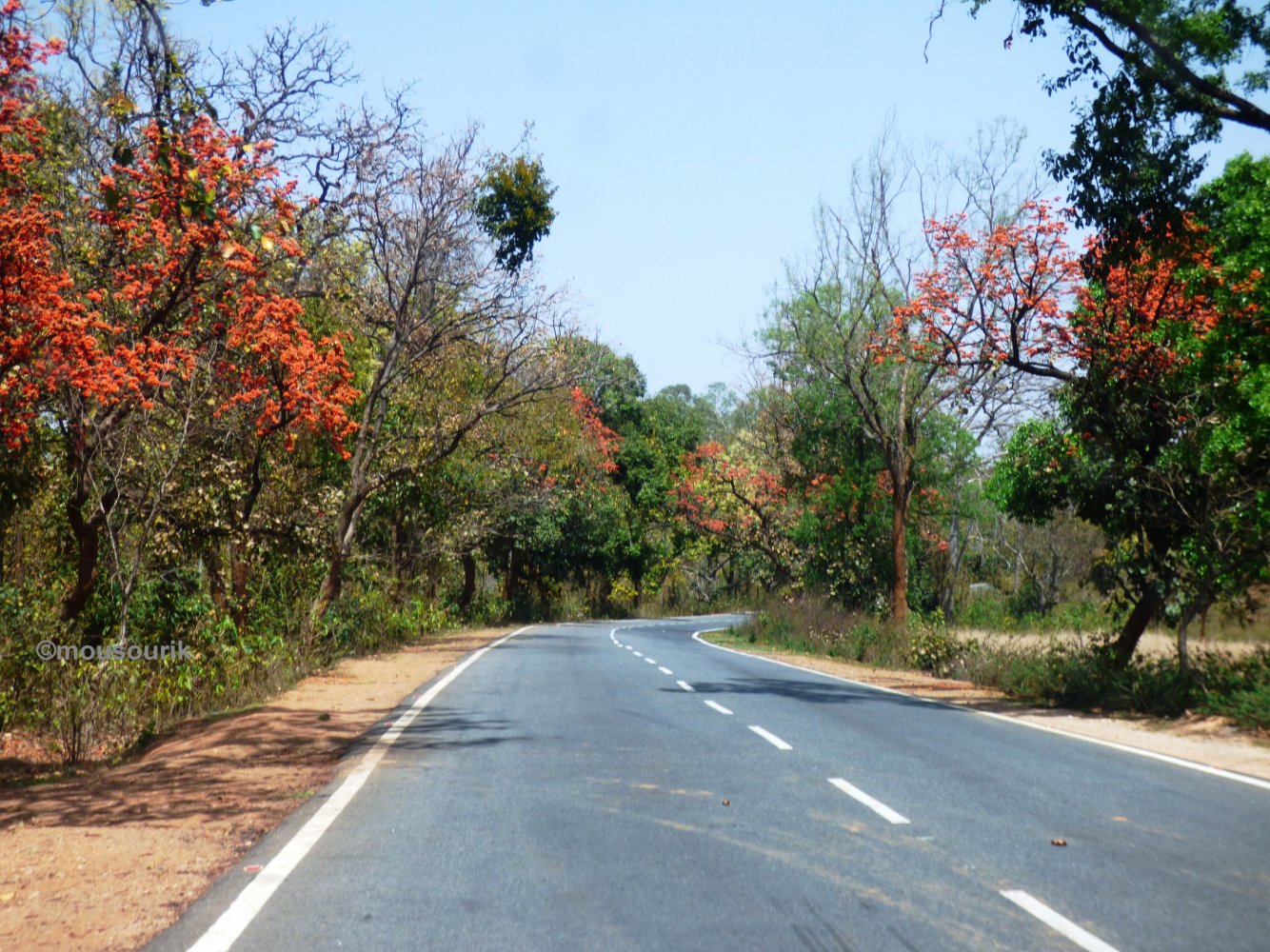 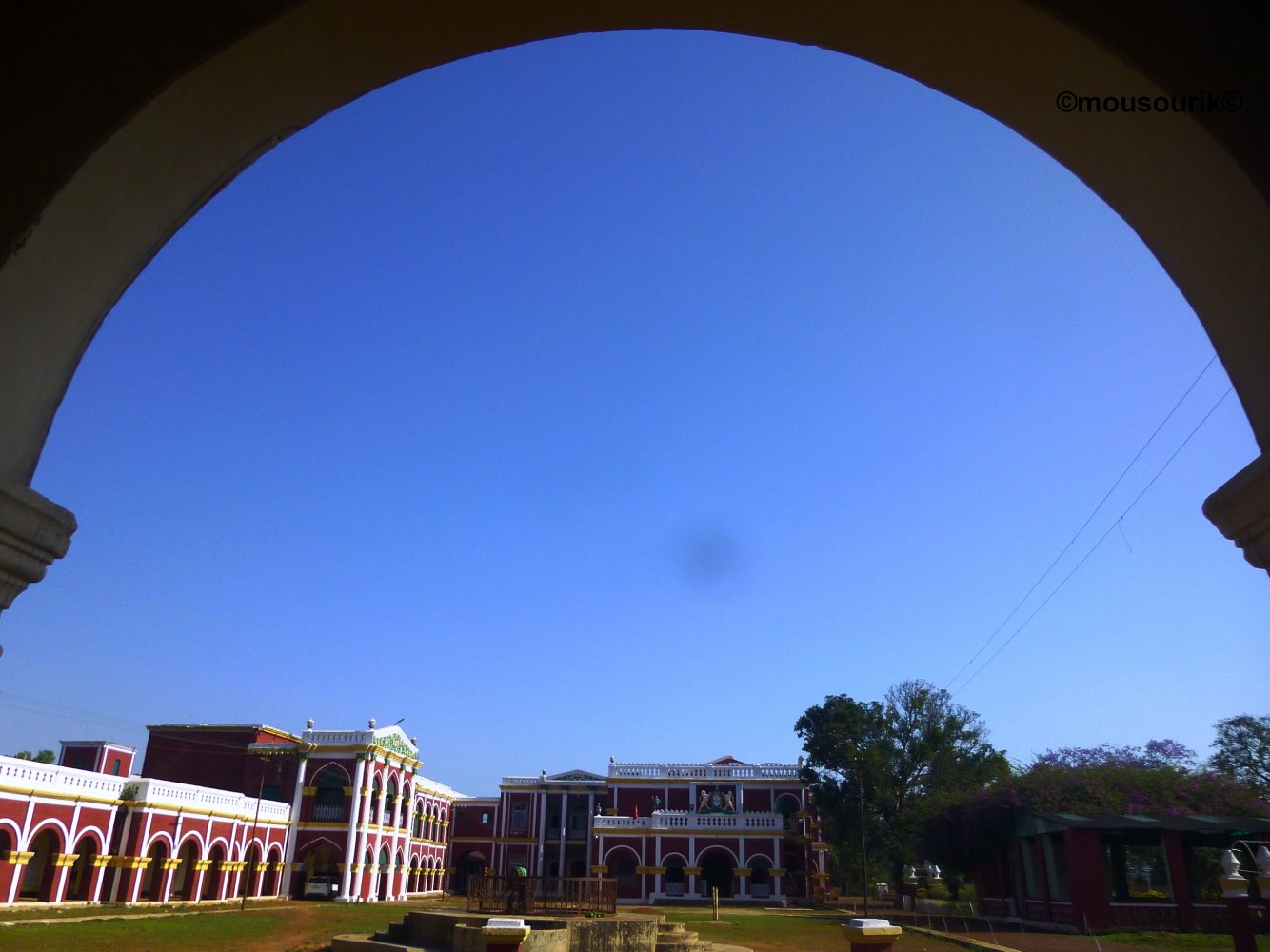 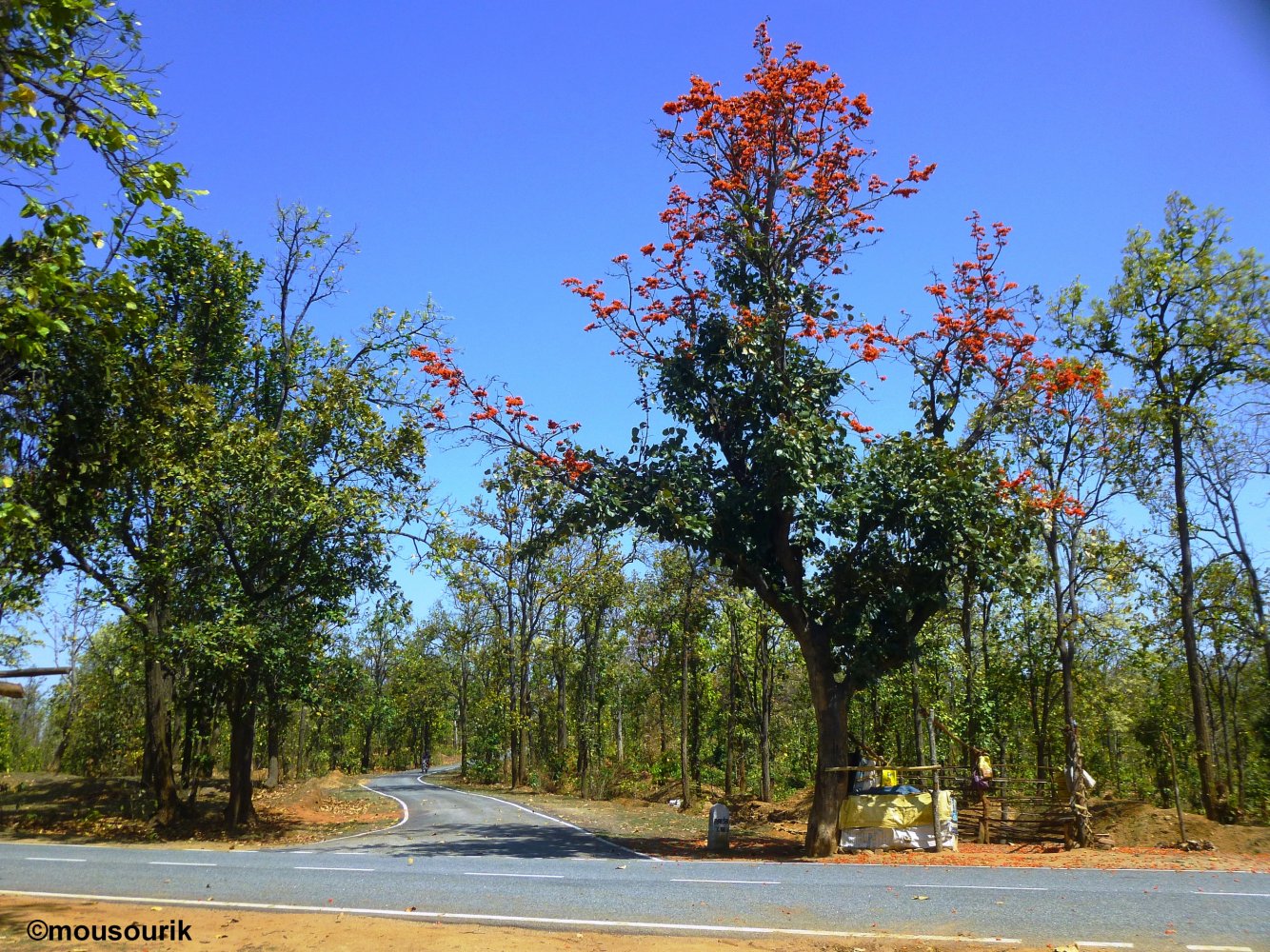 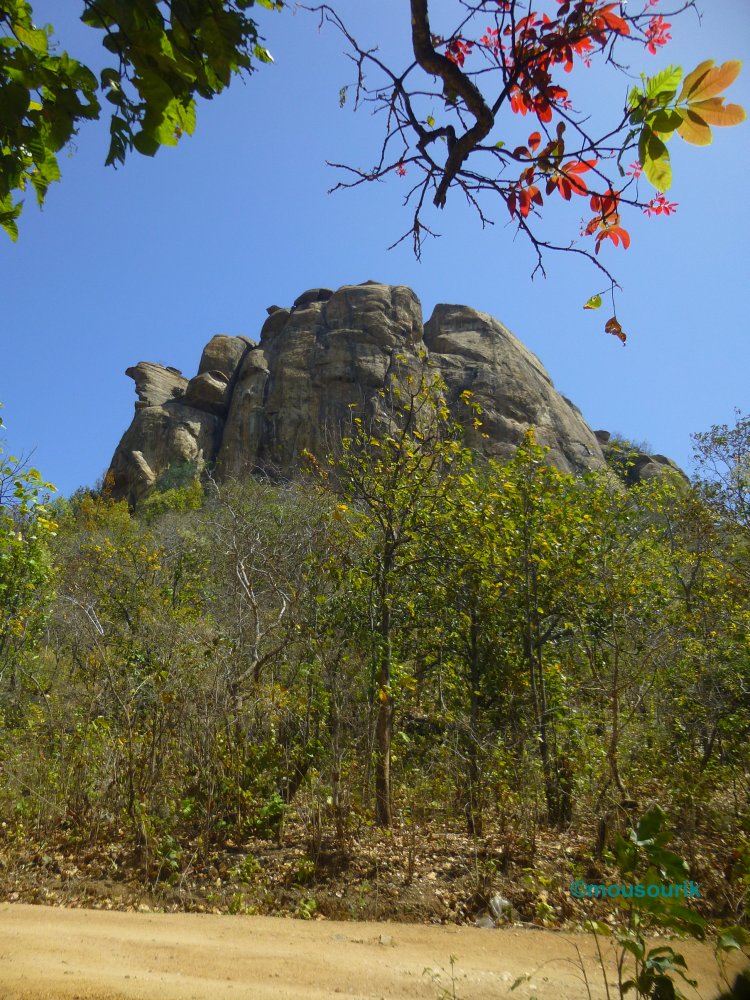 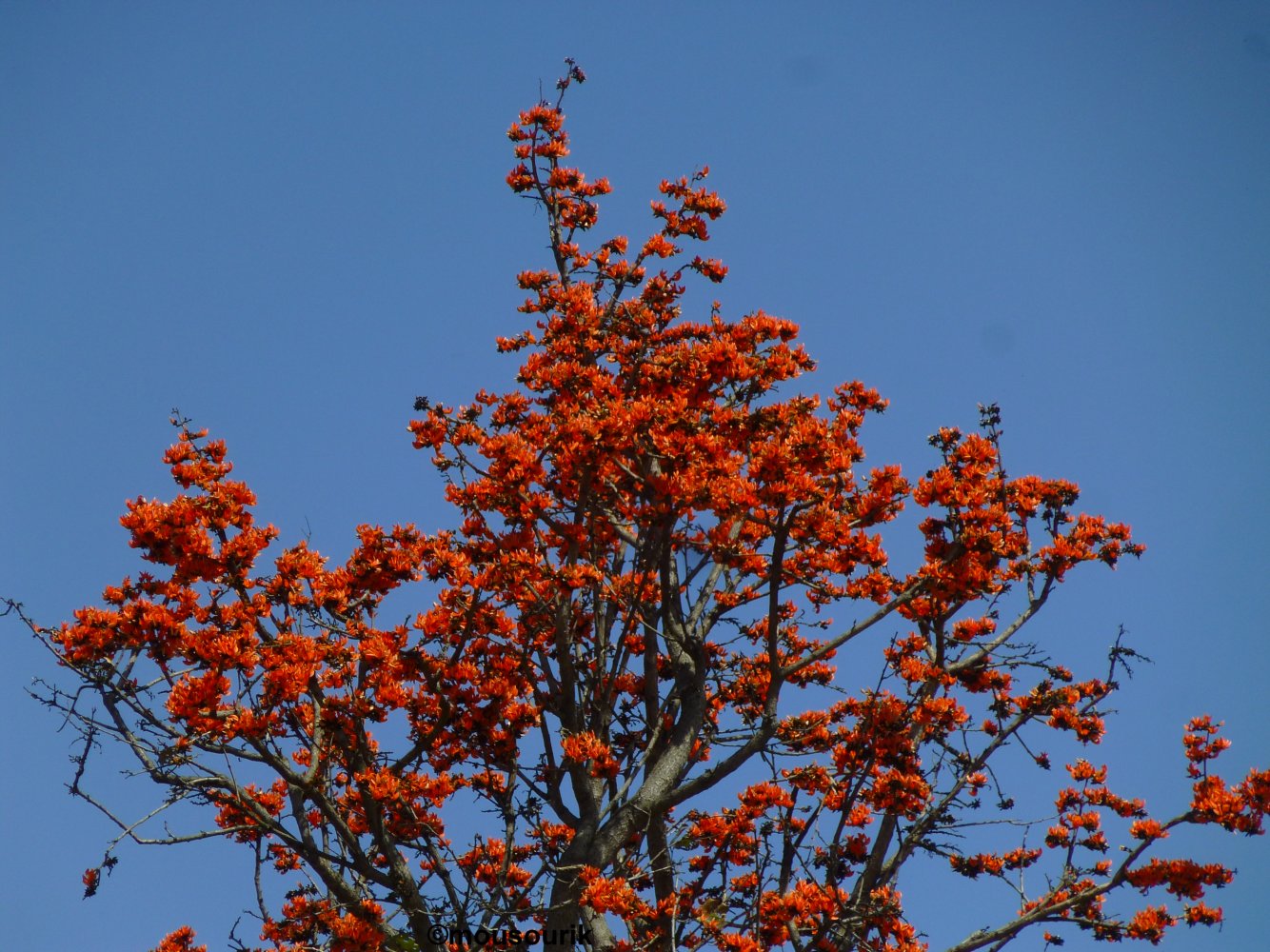 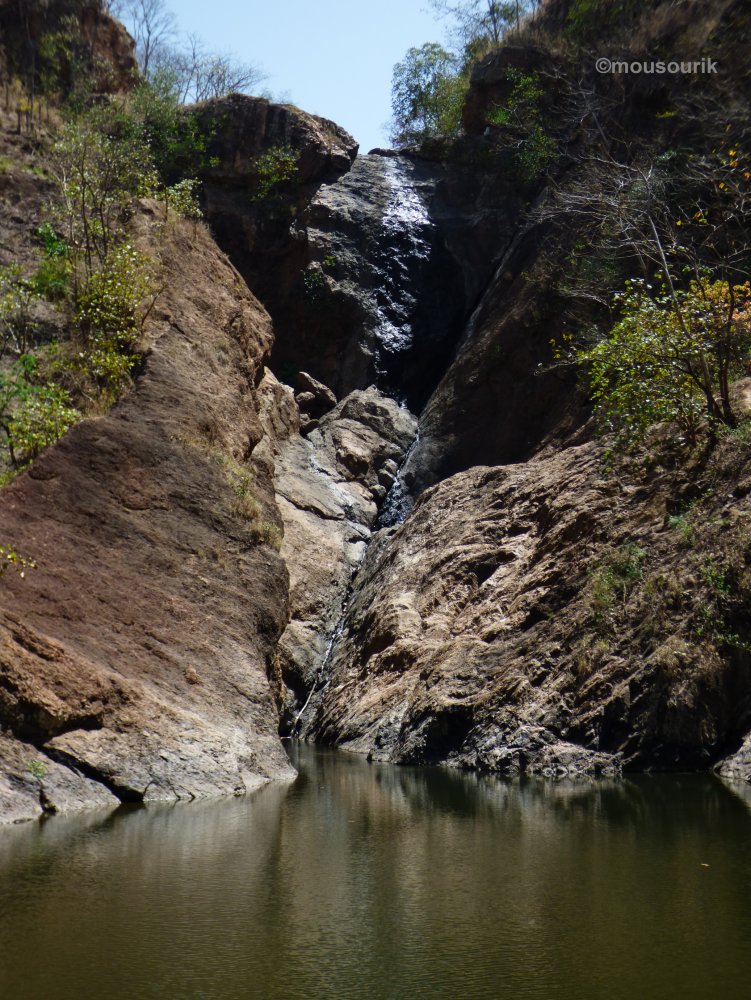 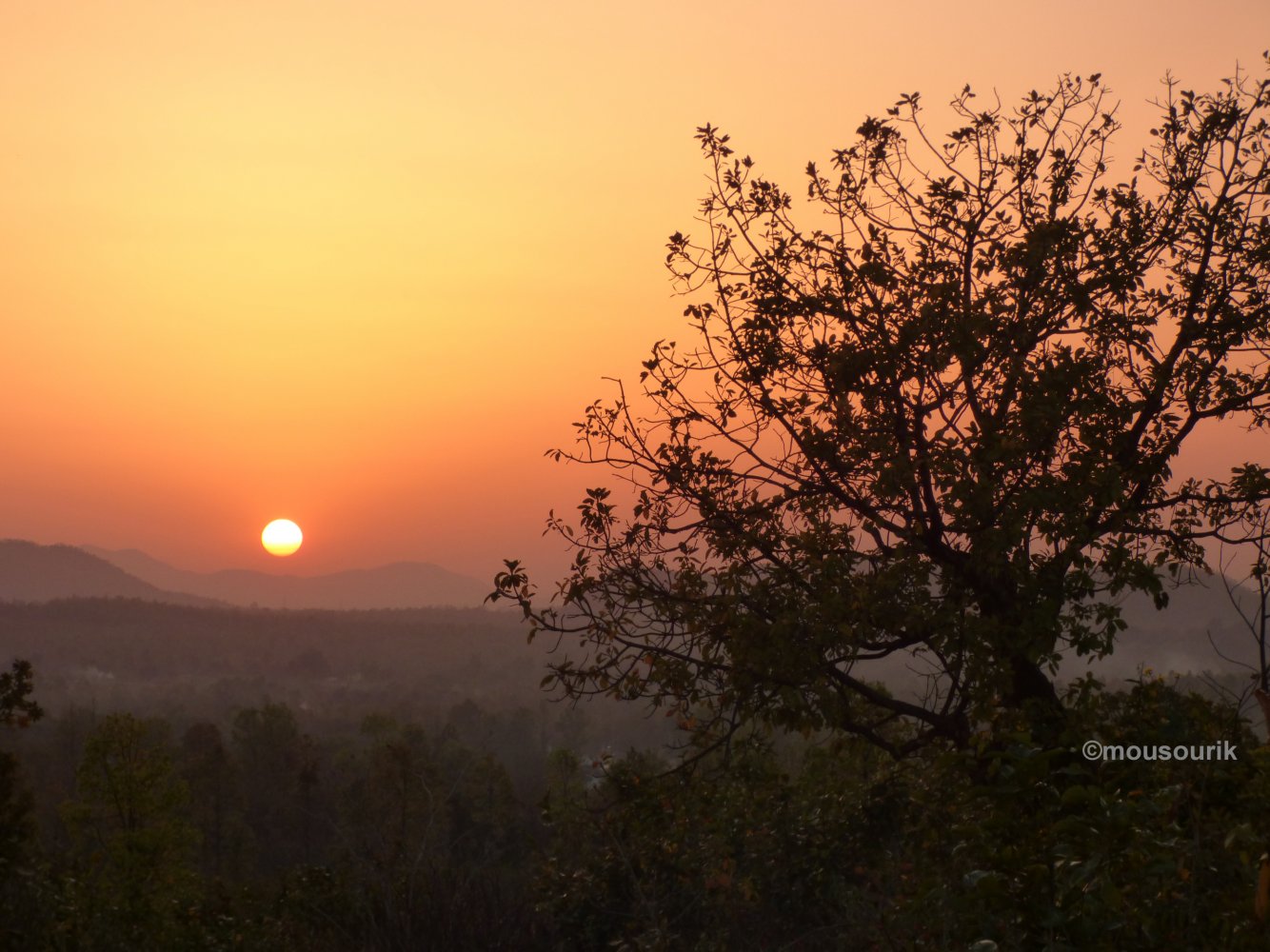 A Brief History of McCluskieganj >>

Beautiful photographs. Waiting for more photos and of course, details about this McCluskieganj.
C

Details to be given shortly.
M

A Brief History of McCluskieganj

McCluskieganj is an idyllic town approximately 60 km away from Ranchi. Ernest Timothy McCluskie, an Anglo-Indian property broker from Calcutta, wanted to establish a homeland strictly for the Anglo-Indian community. He persuaded Ratu Maharaja to lease out 10000 acres of land in early 1930s through a friend, PP Sahib, who used to work as the manager of Ratu Maharaja's estate.

He, along with others, formed an association named the Colonisation Society of India. The society acquired the land spread across the nine villages of Harhu, Duli, Ramdagga, Konka, Lapra, Hesalong, Mayapur, Mohulia and Baseria. It then started publishing advertisements in the newspaper offering land. 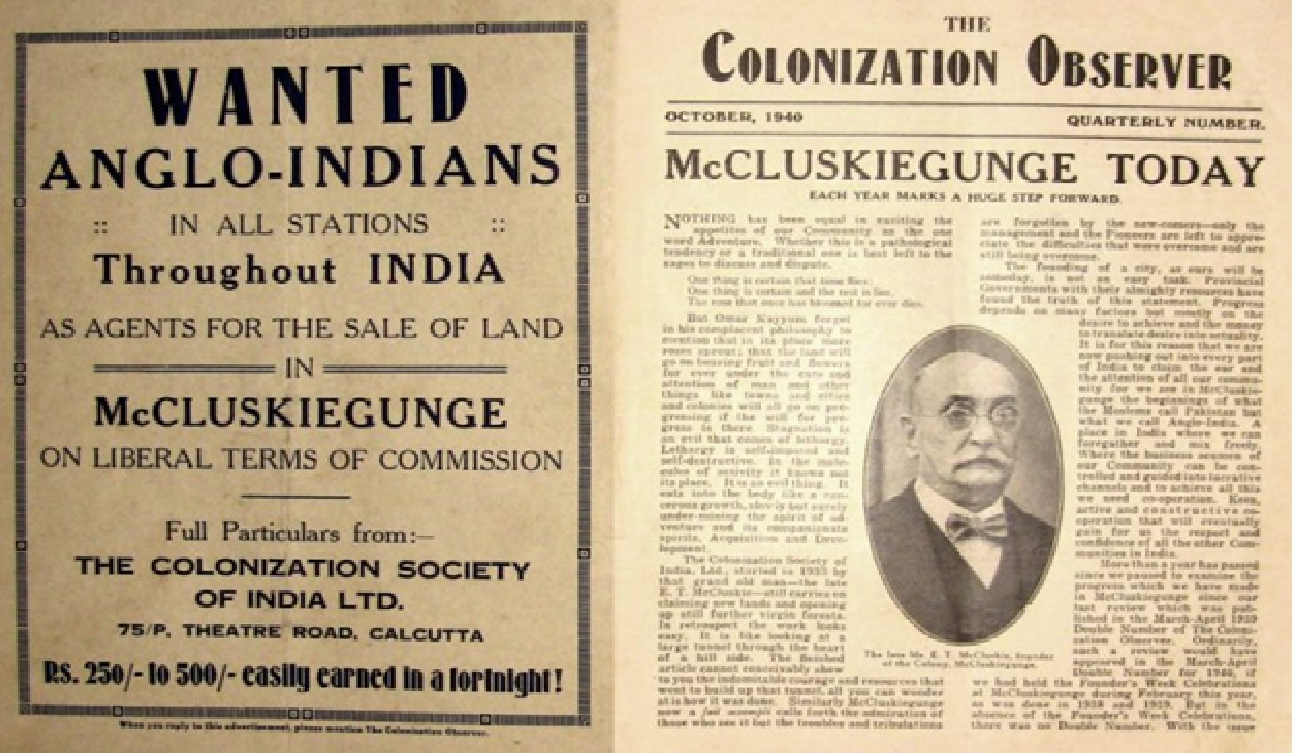 The settlement took shape gradually with around 350 families gathering there. The houses, that perhaps resembled more like British ones, had an identity distinctly different from their Indian counterparts elsewhere in the country, and helped McCluskieganj earned its name Mini London, or Chhota England. However, unwillingness to take up agriculture for a living, and lack of job opportunities, forced the next generation of Anglo-Indians to leave this utopia one by one. After the second world war, the downfall started, leaving the town to a handful of original settlers. After independence, some buildings were sold to a few famed Bengalis from Calcutta, but most of them were abandoned leaving them at the mercy of time. Gradually, it became Maoists’ haven. In recent times, the opening of a public school helped revive the town’s economy to a great extent.