''ShivShahi'' category was launched in Jan 2016 by Maharashtra's Transport Minister in Mumbai, but the new fleet of AC buses were yet to be procured then. The ''ShivShahi'' AC bus services are promised to be cheaper than the existing MSRTC's premium ''Shivneri'' brand of high-end Volvo/Scania buses. ShivShahi will be reportedly placed midway between the existing Non-AC push back Hirkani/Asiad semi luxury buses and Shivneri premium segments. 500 ShivShahi AC buses will be added to MSRTC fleet within the next few months and it is reported that 300 of them will be ''seater'' versions while remaining 200 will be ''Sleeper'' versions. The said buses will be plying across the length and breadth of the state connecting most of the major cities and towns of Maharashtra with some services planned even to major cities of neighbouring states viz. Karnataka,Goa,Telangana etc. There is also an unconfirmed news from fans of MSRTC from other forums that 500 more such AC buses will be added in the next lot.
Shivneri Volvo/Scania services have garnered a huge success in the Western Maharashtra sector on the Pune--Mumbai/Nasik/Aurangabad/Kolhapur/Sangli routes for over a decade, with Pune-Mumbai being their flagship and hot route. However, the rest of the state was awaiting such AC services since a very long time and ''ShivShahi'' buses will be rolled out keeping this in mind. While it is reported that new fleet of Shivneri Volvo and Scania buses would also be operated on other routes of the state in the days to come, it is ''ShivShahi'' which is going to be mostly affordable by a common man as the fare structure of Shivneri is pretty costly. The make of ShivShahi buses is not clear to me but from the below pics it looks like they would be TATA / Leyland buses and this could also be the reason why these buses will be operated with lesser fare structure than the premium Shivneri Volvo/Scania. The air-conditioned ShivShahi buses will have the latest amenities like Wi-Fi and personal TV screens. 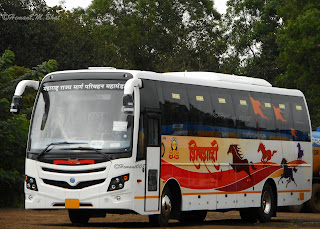 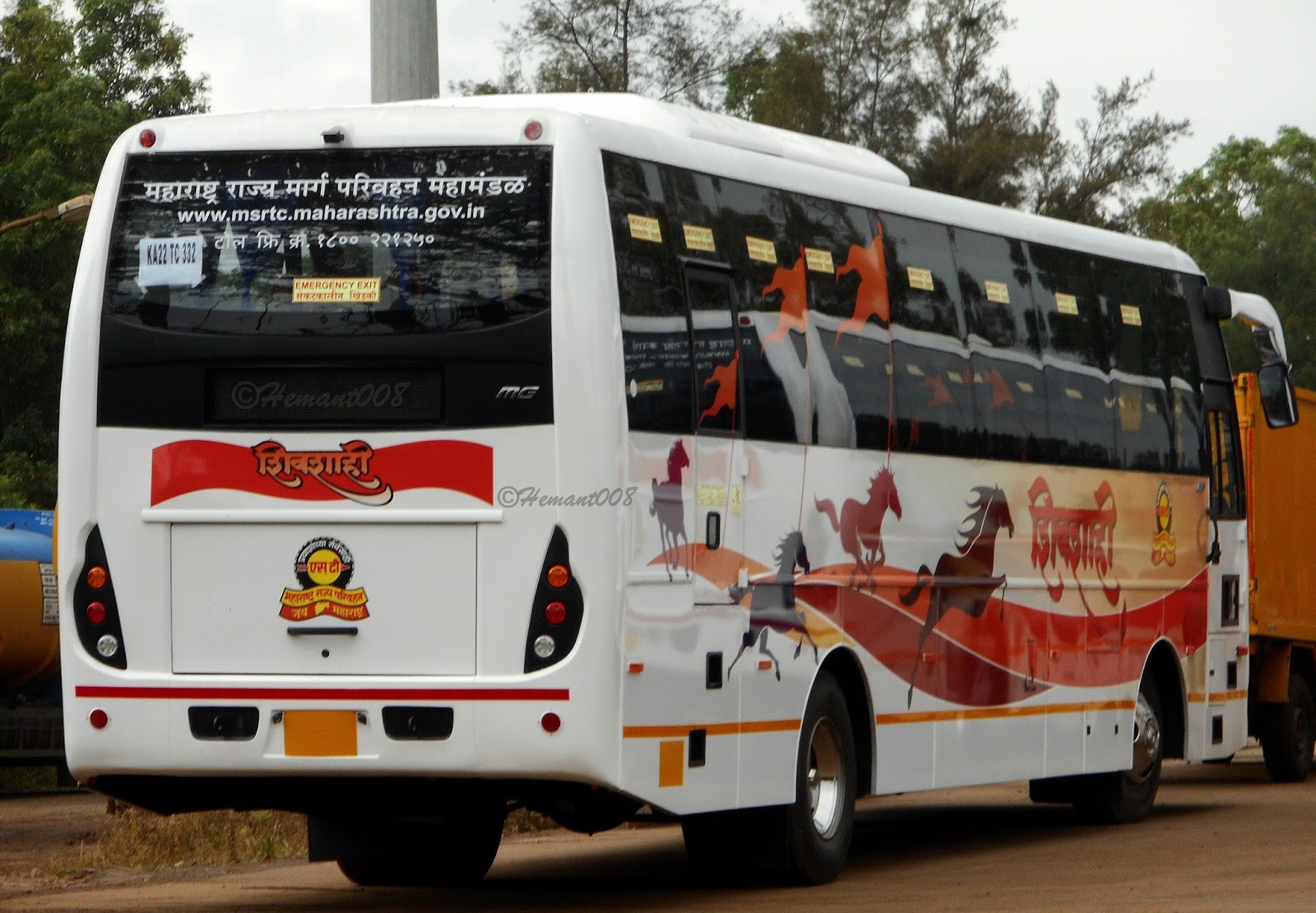 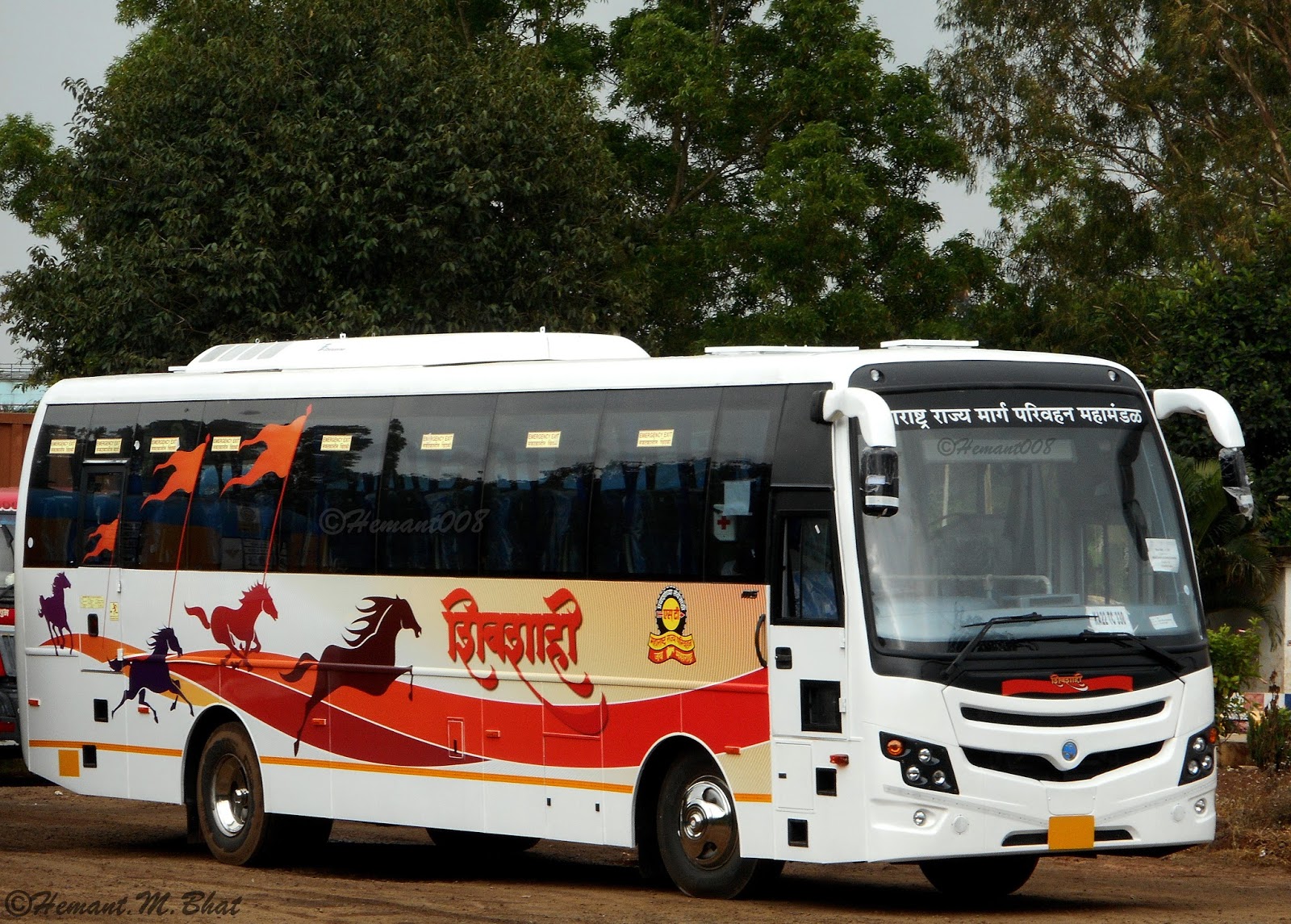 These buses are built in Belgaum. 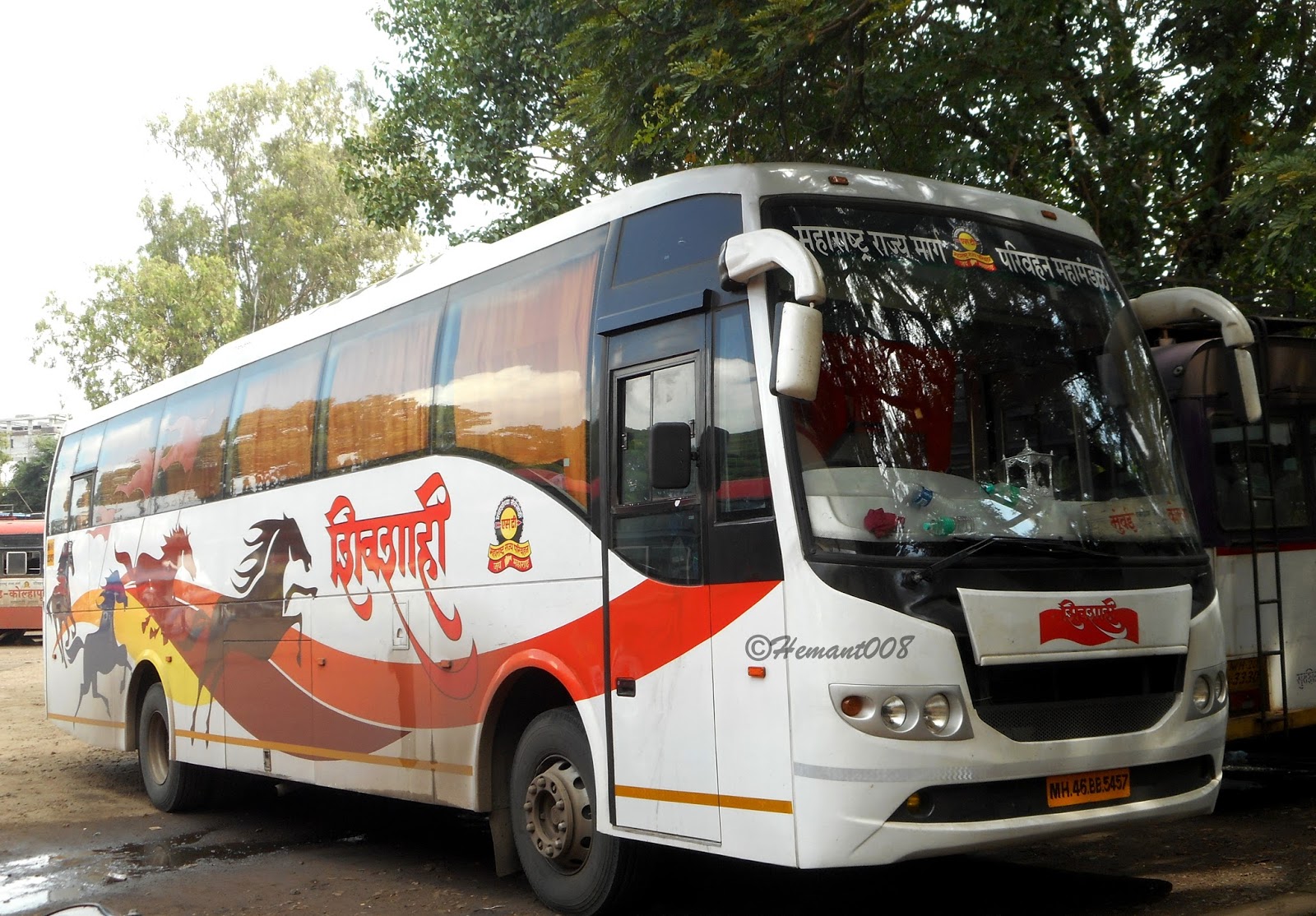 uturn said:
These buses are built in Belgaum.


Sent from my iPad using Tapatalk
Click to expand...

The same logic was already applied by APSRTC and had launched INDRA services, 4-5 years back. These buses have better seat occupancy.
Post bifurcation of APSRTC and TSRTC. TSRTC branded these buses as Rajdhani. Connecting District or Town to State capital.
The later part of Indra / Rajdhani is built on AL 225 hp CRS engine and these buses fly at 100 kmph and overtake KSRTC Airavata which are speed locked at 80/85/90 kmph.

The greatest advantage is they do not require additional training for their technician or mechanics to maintain these buses. The existing mechanic can handle the maintenance of these buses.
D 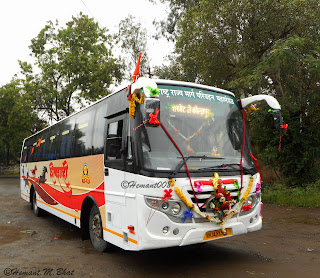 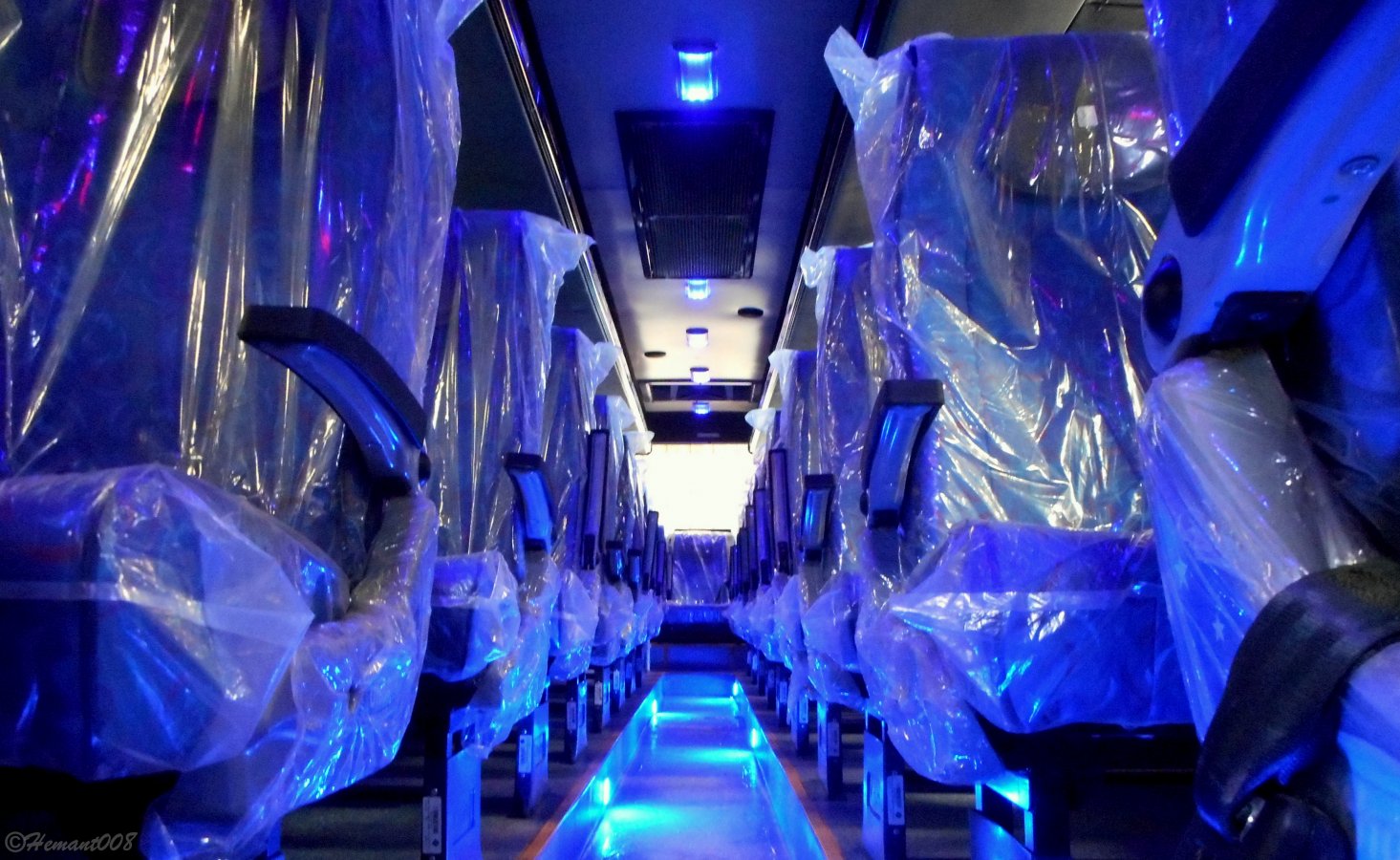