I was lucky enough to spend a good amount of time in Multhan (just past Barot) and would like to share my experiences. In general, don't be in a hurry in all the mentioned restaurants and order your fish not later than 4 pm, because the trout farm closes at 5pm.

I stayed at Heera Homestay, next to Sachin guesthouse in Multhan (Heera is building a second level of guestrooms which should be finished before the enxt season.) Neither one was cooking, due to the low season.
For most places it's advisable to order your foods in advance if you don't feel like sitting and waiting, especially in the colder evenings (this time of year.)


When you walk from Multhan towards Barot (dowhill) for 5 mins, you see 2 restaurants on your left.

Spice restaurant (973 640 3776 or 980 568 3092)
Opened a few months ago and the most friendly priced restaurant in this area and my daily place for breakfast and lunch)
Just a simple restaurant with nice foods. You can sit outside in the sun if you so desire in the daytime. (They put the table outside on request.)
The front of the place is open, so you can watch the locals walk by and linger around on the road.
Pretty popular with locals as well, sometimes a group of youngsters in the evening who bring in their bottle for a drink.He advertises a Tandoor oven, but that one has to be realized next year

His level of English is good enough to specify your food wishes.
(Across the street is a little shop which sells candy. The lady told me she also has rooms to rent.)

Next 20 meters down is:
Taj river view restaurant (97367 47102 or 96250 20958 )
(The owner told me they also rent out rooms)
The restaurant is a stone building with a window at the front, but you don't have a nice view like at spice.
It will be a bit less noisy and less dusty because of the front window.
Had meals there, both were nice althought costlier then at Spice. The fried fish had an excellent taste, but like almost all othe rplaces, boneless is not an option. The level of English is really basic, so could be a handicap when you want to specify something.

When you walk further towards the bridge and then turn left there a 2 restaurants. I had a few meals and good times with the owner of:

Mountain View Restaurant and guesthouse (98169 63531 or 94181 66531)
Same pricelevel as Taj river view. The owner is pretty fluent in English and has a guesthouse as well.
The only place in town that serves boneless fish with just some salt and black pepper, really nice. His cook came a few months ago from McLeod Ganj and is really good. The local dahl (brown beans) make for a nice change in foods. I learned them how to make hummus and falafel with pita bread (order a few hours in advance) and it's really tasty. The owner also organises fishing trips, so if you order in advance, you might catch a freshly caught one, in stead of a fish from the trout farm. He also has a laptop which can be used (against a fee).

Walking to Barot, cross the river (past the Barot bazaar) and to the right you walk towards

River View guesthouse (temple road) 94187 63841 or 97365 50312
The guesthouses on that side of the river have less sun in the afternoon. The river view is just a little kitchen with 2 tables. He doesn't have a menu and just serves Indian food like dal-rice. Mostly he'll cook for his in house guests, so best to inform ahead of time in case you want to eat there. I had the local with veggies and rice and really enjoyed it. Aa really cheap option for a nice dinner.

Taj Riverview is the one where I had food 3yrs back. It was the only decent restaurant among 'dhabas' at Barot/Multhan. Yes, its Multhan rather than Murthan.
E

Oops, I'd better change that and ask the mod to adjust the title.
That's what you get from sitting shanti shanti in the sun a lot

Vikas the Shokeen biker said:
.... Yes, its Multhan rather than Murthan.
Click to expand...

Vikas the Shokeen biker said:
Taj Riverview is the one where I had food 3yrs back. It was the only decent restaurant among 'dhabas' at Barot/Multhan. Yes, its Multhan rather than Murthan.
Click to expand...

I visit second time at barrot in last march. Taj river view is best. We lived in negi guest house.

Adding some information about SPICE restaurant.......!!

Owner very humble
marinated our fish which we brought from Trout fish farm and wanted to fry in the evening near river bank.
we bought mutton ourself and gave him to cook and he very happily cooked it for us and that too in homemade style
genuine pricing of things


My cousin in front of Spice restaurant 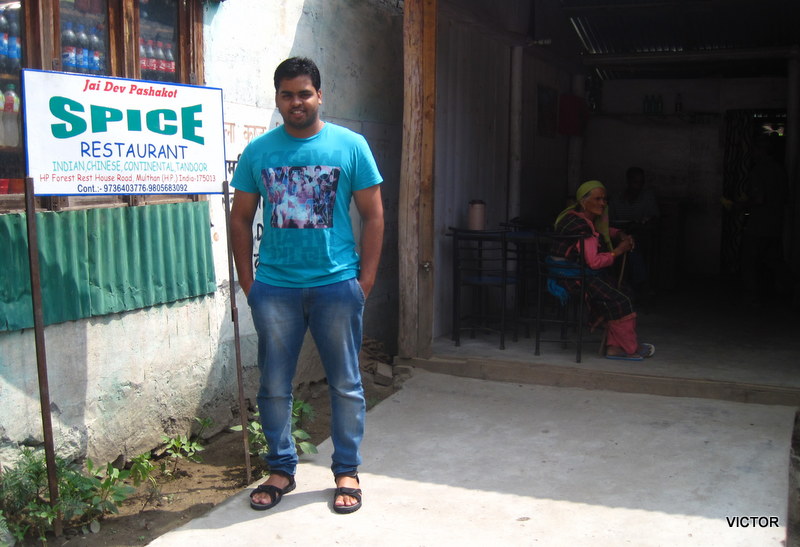 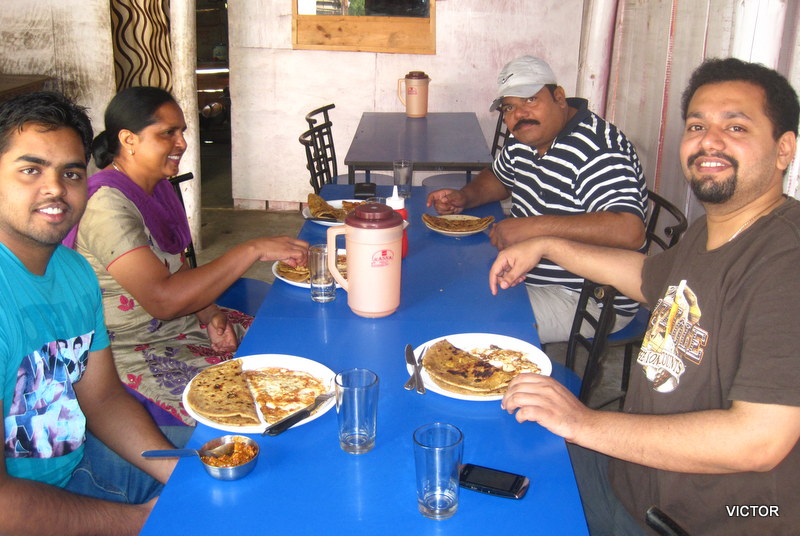 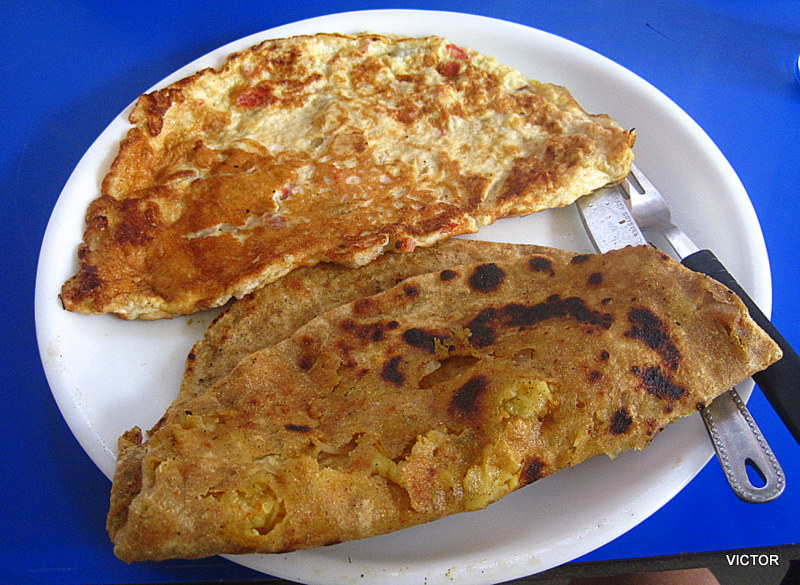 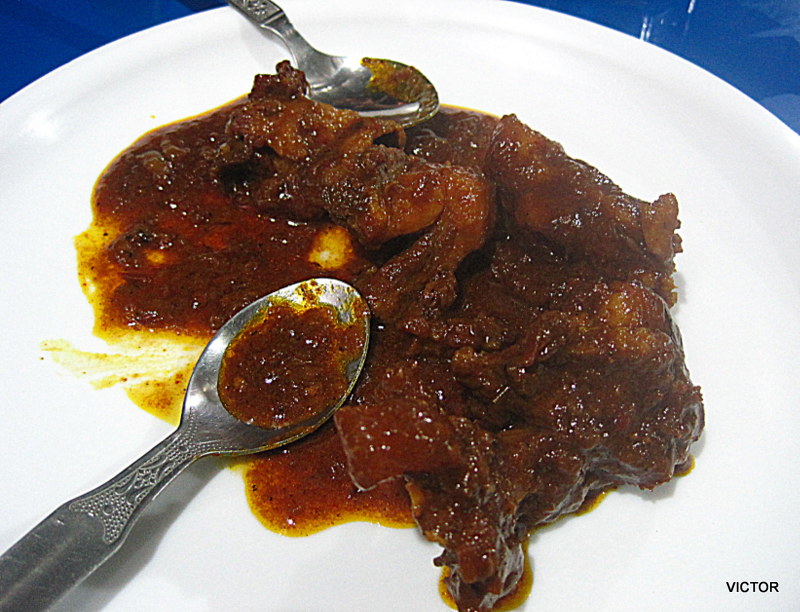 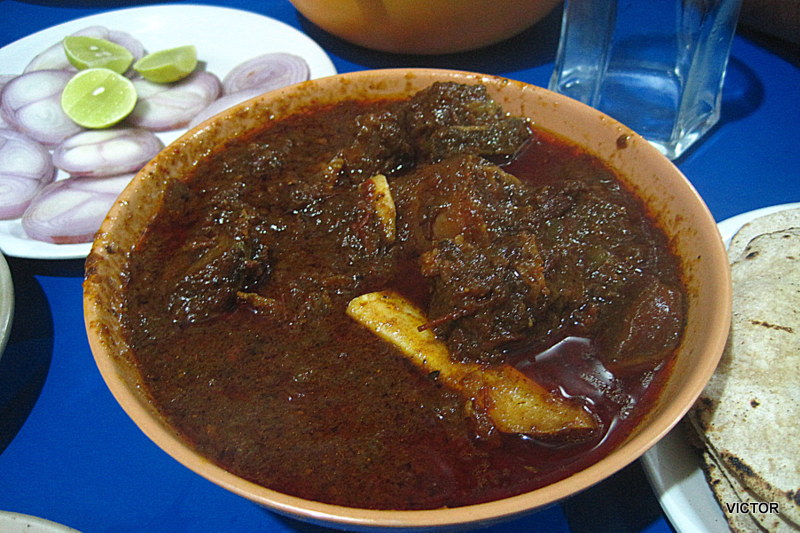 one can sit outside and eat.... 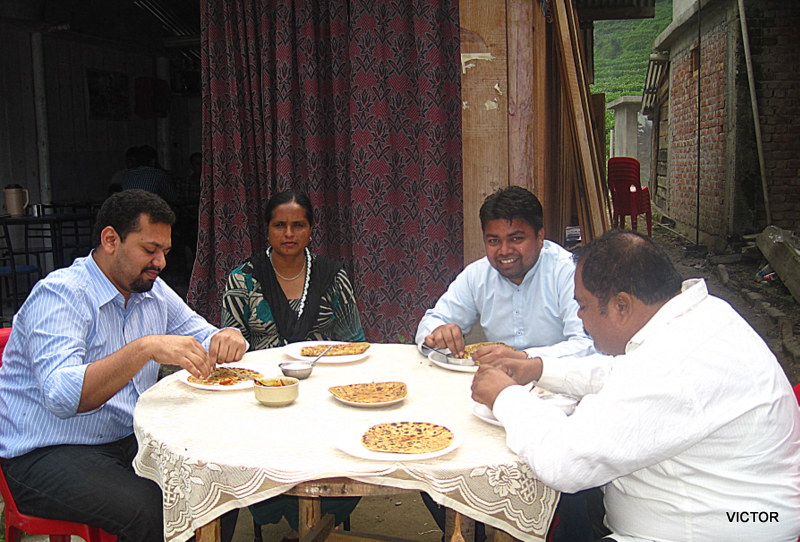