Re: Via Terra Seaty For Blue Bird


TBTSRIDER said:
I am always tempted to order from abroad but always had this doubt about custom duties and currency conversion
Click to expand...

Always pay in the currency of the seller. You will get better exchange rate from your credit card operator than the seller, who charge extra mark-up charge over and above the banker's exchange rate. No doubt, the import from UK is costlier, but the items are sturdier, more efficient and dependable and better products compared to the Chinese-makes.

I took Blue Bird for a long ride to Gandikota and Belum Caves in Andhra Pradesh on 17/18th March 2015. For the first time, I wore the knee protectors and riding jeans - apart from my Cramster riding jacket - and also used MapMyIndia navigator for the entire ride including night, thanks to the 12V charger of my Blue Bird. 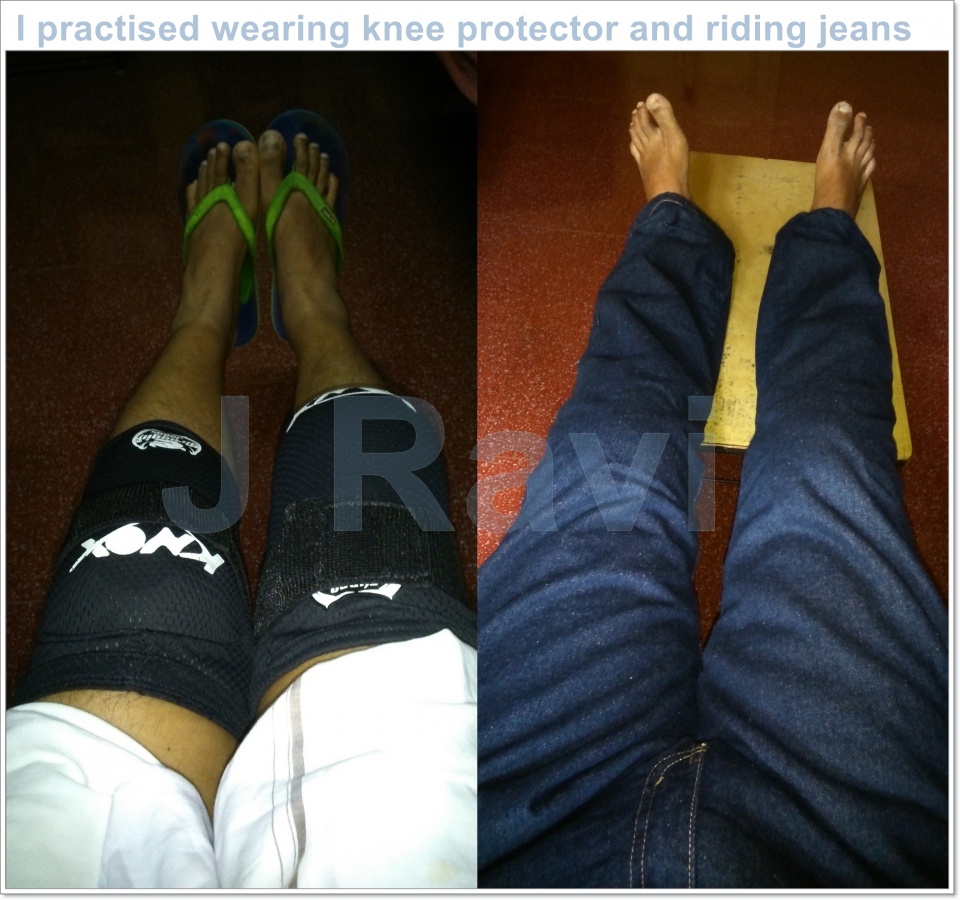 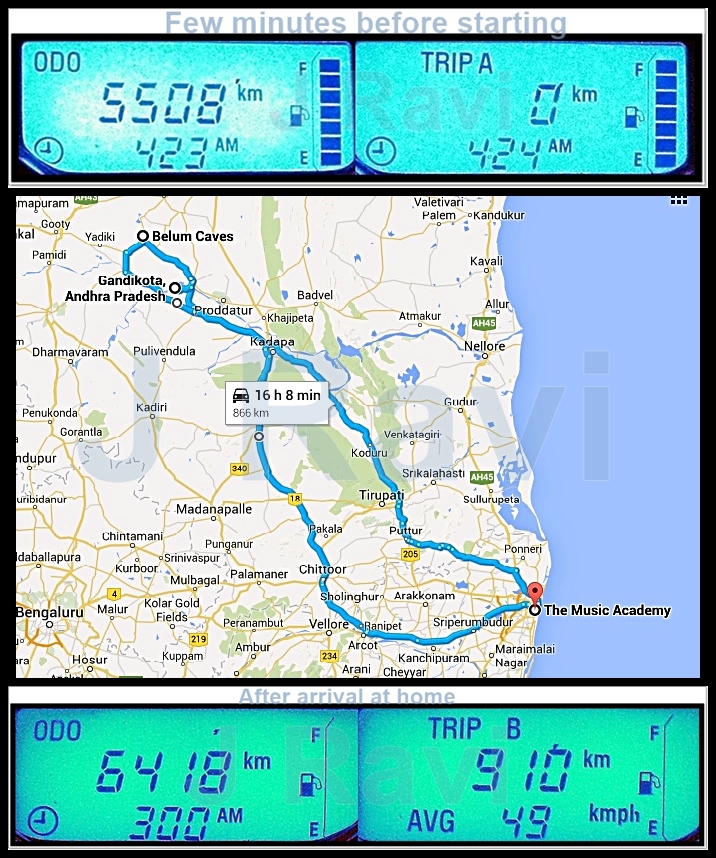 There are numerous routes available from Chennai to my destinations. I selected my routes as they comprised good roads mostly. I under-estimated the cold and hot weather prevailing in Tamil Nadu and Andhra Pradesh. In fact, I had removed the thermal and water-proof inner layers of my Cramster jacket and wore the mesh jacket only as it is summer now. But, I was shivering for a considerable period due to severe cold and foggy weather upto Nagalapuram during the onward ride and at Chittoor while returning. At Gandikota, I could not trek wearing these riding gears due to scorching sun. 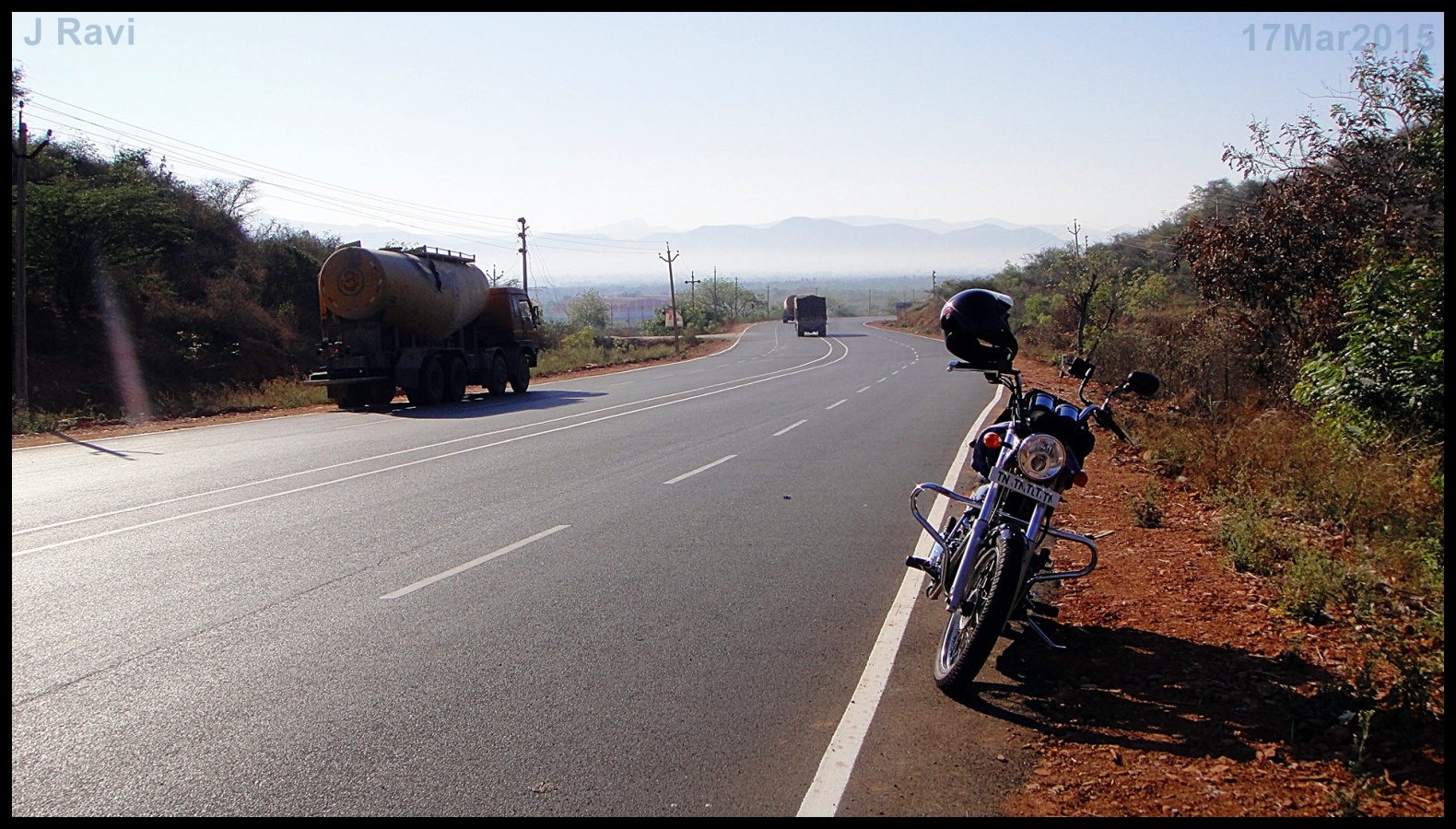 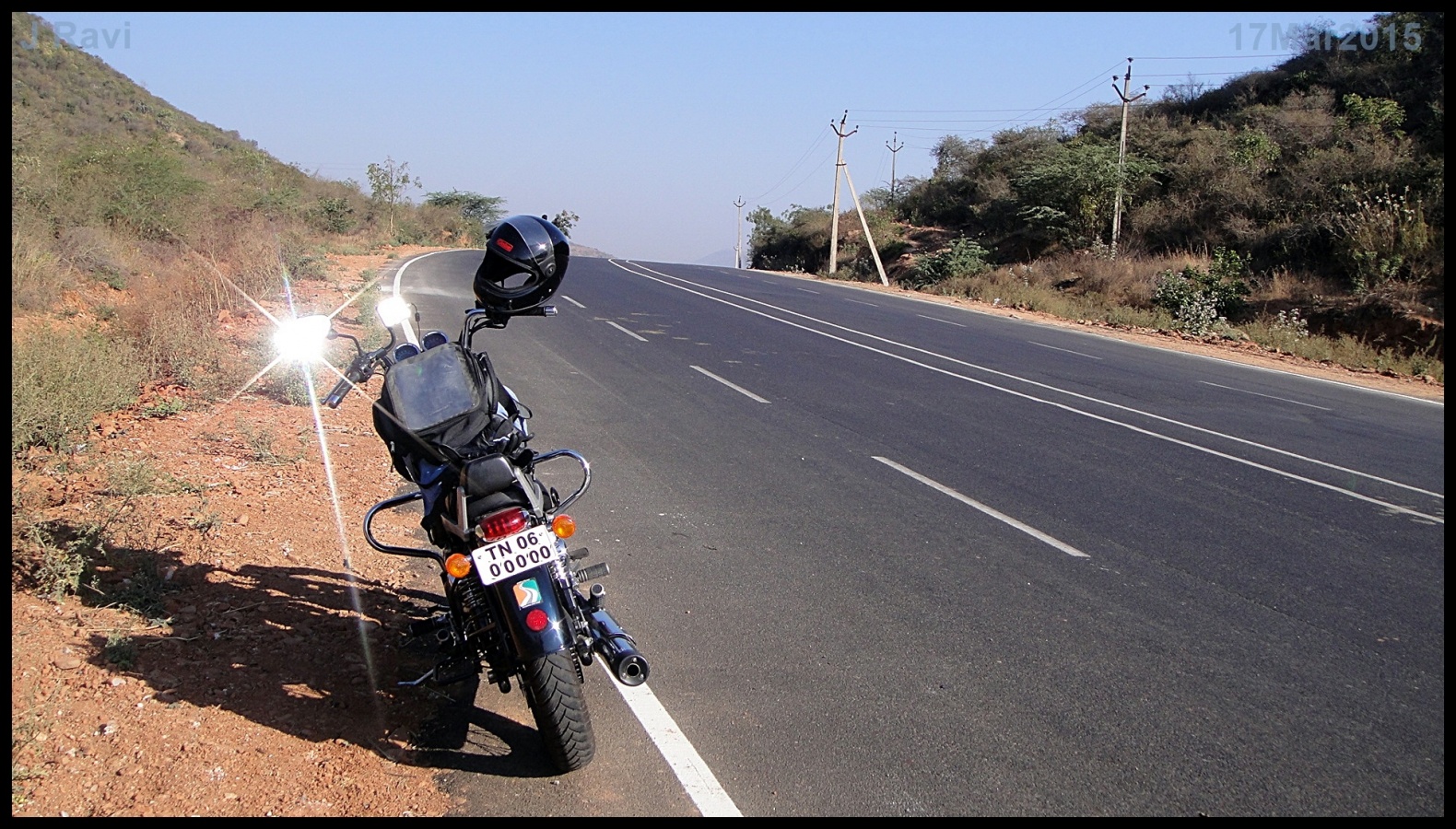 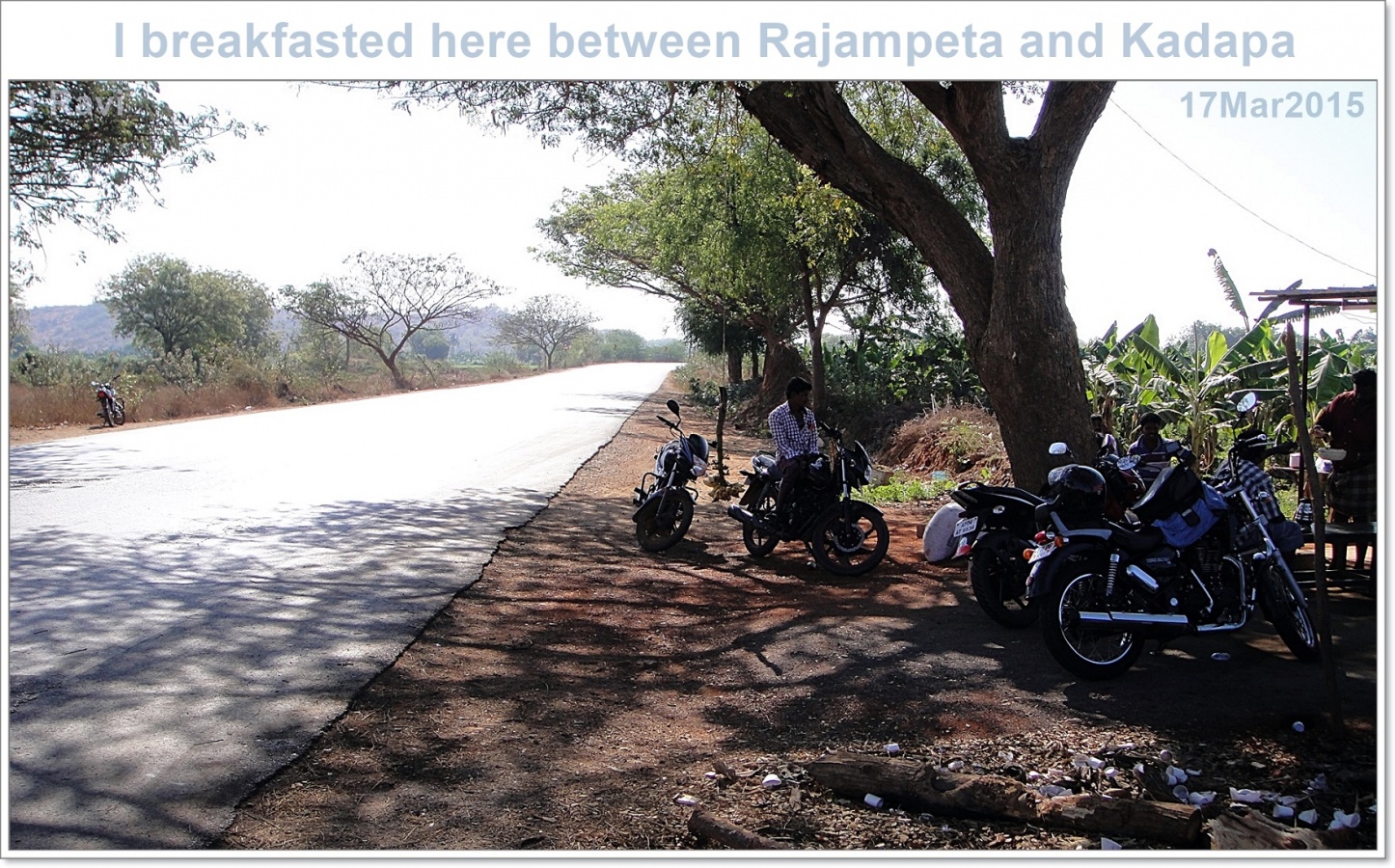 Even after almost two years, Blue Bird managed to turn many heads in five places exactly. My navigator also attracted many people in these places. The owner of the road-side eatery, where I had breakfasted, asked me about the price of Blue Bird and its fuel efficiency. When I was replying to his queries in smattering Telugu, a truck driver, who was also breakfasting, came and asked me as to whether I was getting backache, while riding long distances. I replied to him in the negative. Then, he was interested in the navigator and asked the price details. He informed me that his truck was equipped with power steering and GPS vehicle tracking device. His boss monitors his movement sitting at Vellore. He said he would ask his boss to get a navigator fitted to his truck so that he would drive easily within cities without asking for the route.

Then, while I was clicking photos at Gandikota, a school boy came to me and asked about the navigator. I gave a demo to him and he seriously listened to my lecture.

Again, when I was waiting for more than half-hour at Muddanur railway level crossing for passing of two goods trains, another truck driver, his cleaner and a pedastrian started discussing with me about Blue Bird and the navigator. Ditto at a cool drink shop at Jammalamadugu and at the eatery where I had my dinner.

While returning, I was stopped at Chittoor town at midnight by cops asking for the documents. When I showed them, I was allowed to proceed without my becoming poorer financially.

Now that Blue Bird is fully charged, I need not worry about her battery getting discharged for some more time, thanks to this mega ride! 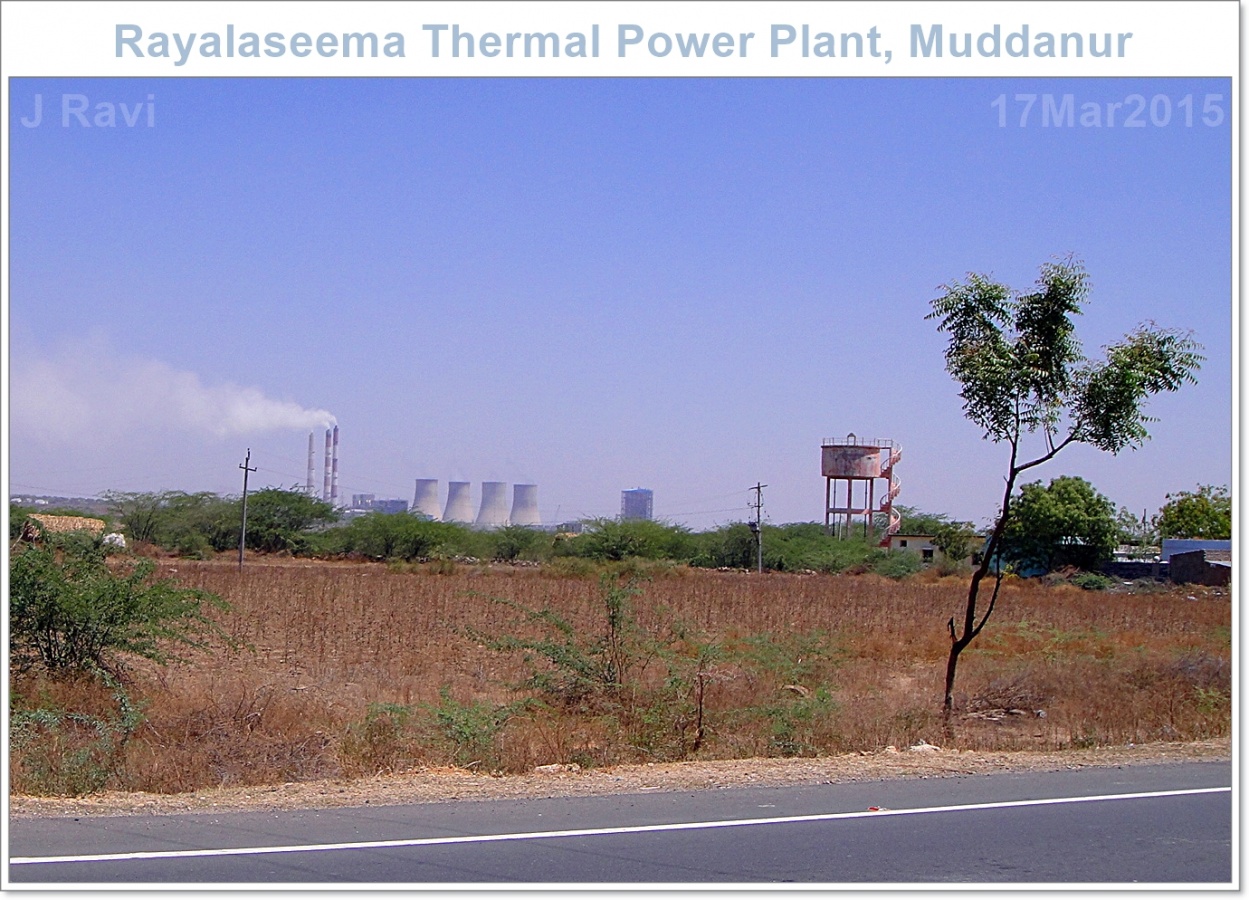 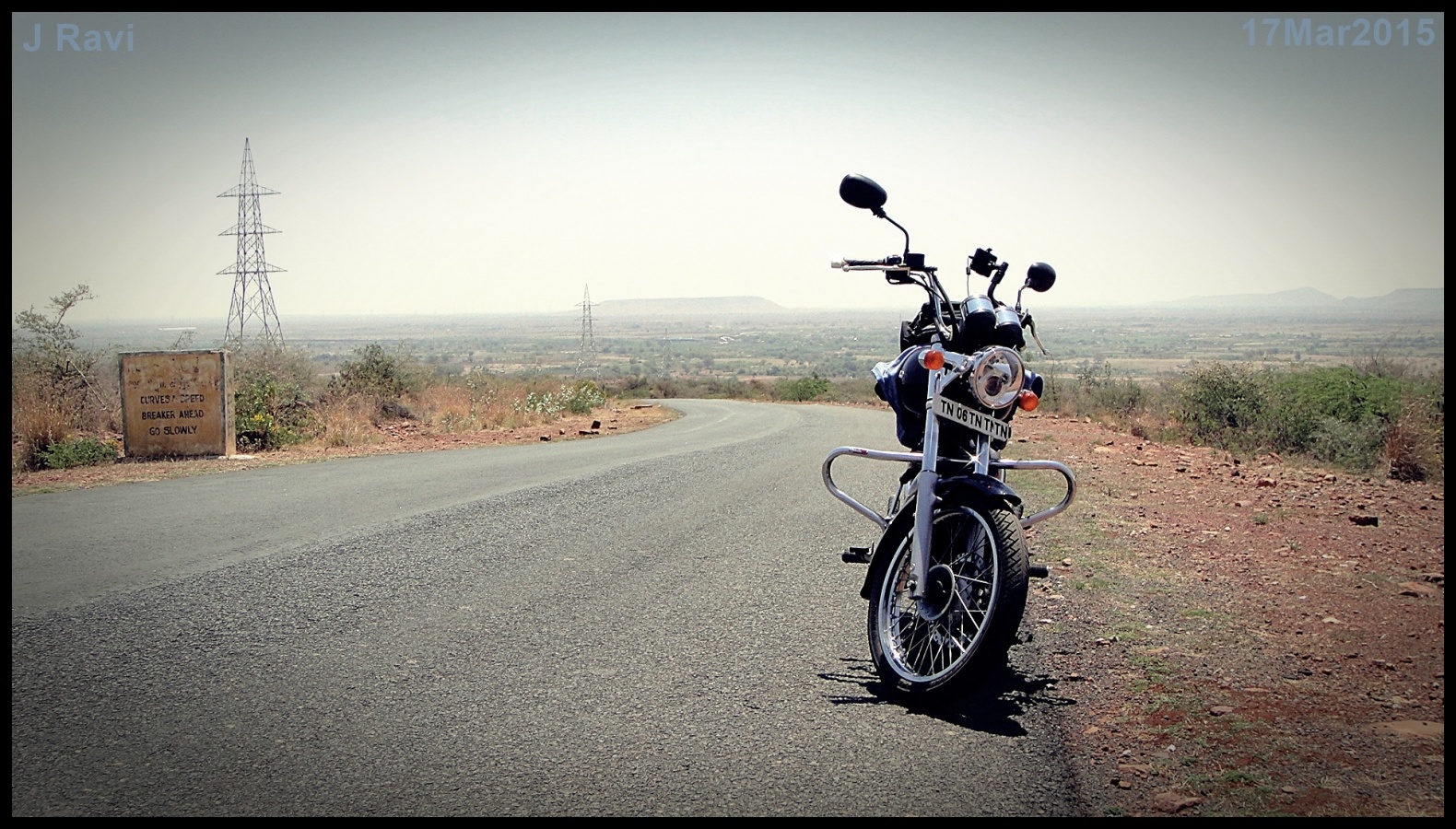 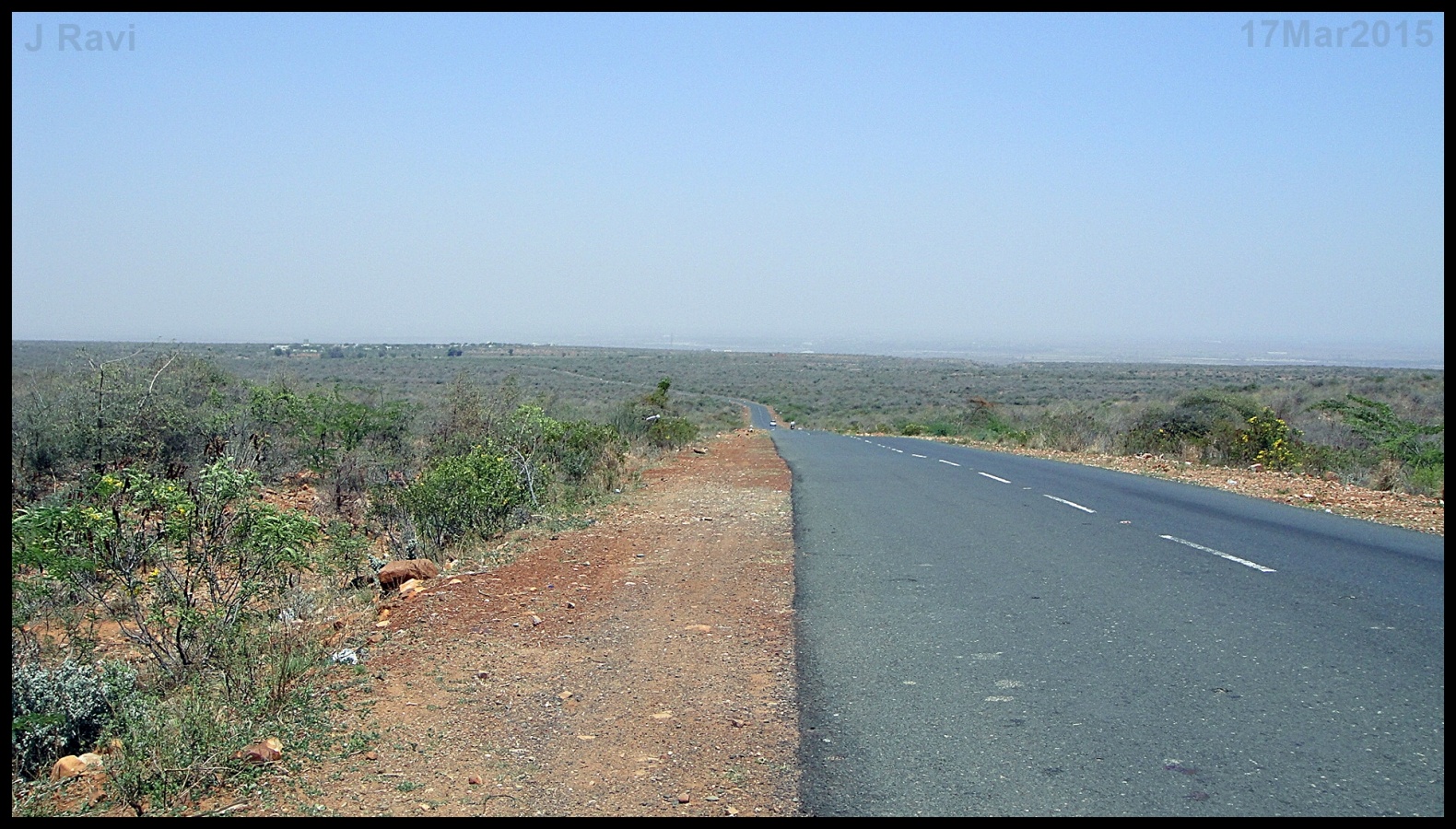 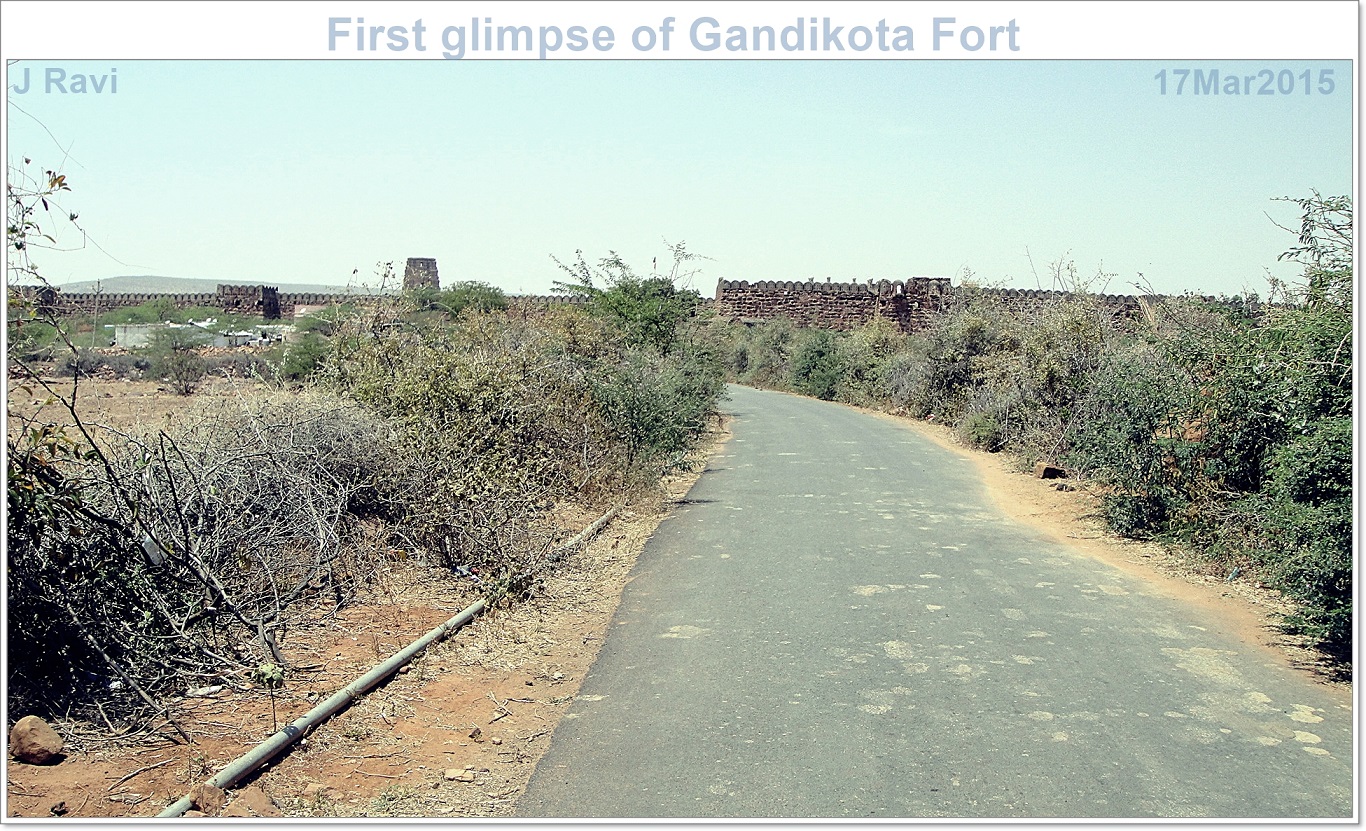 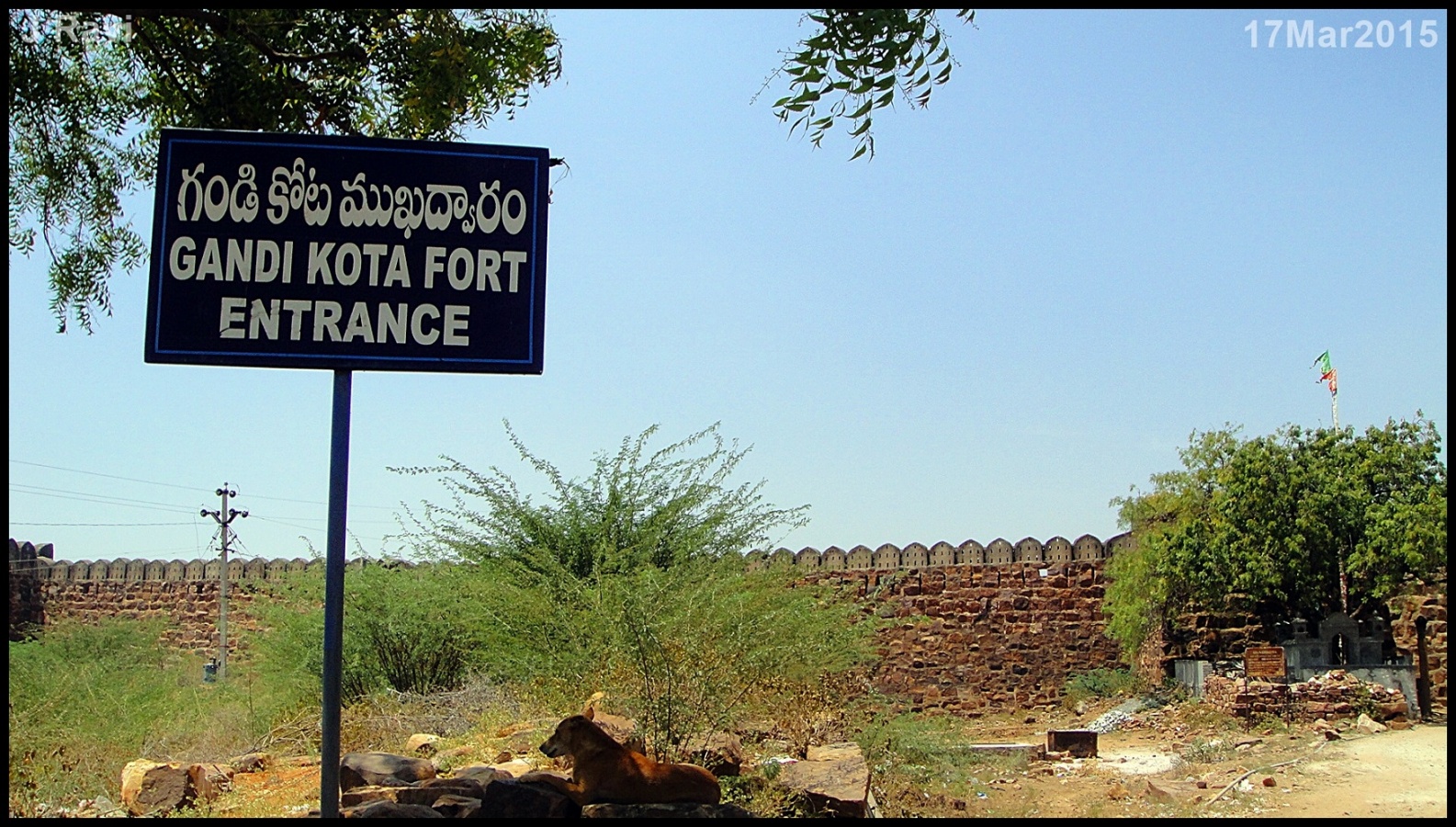 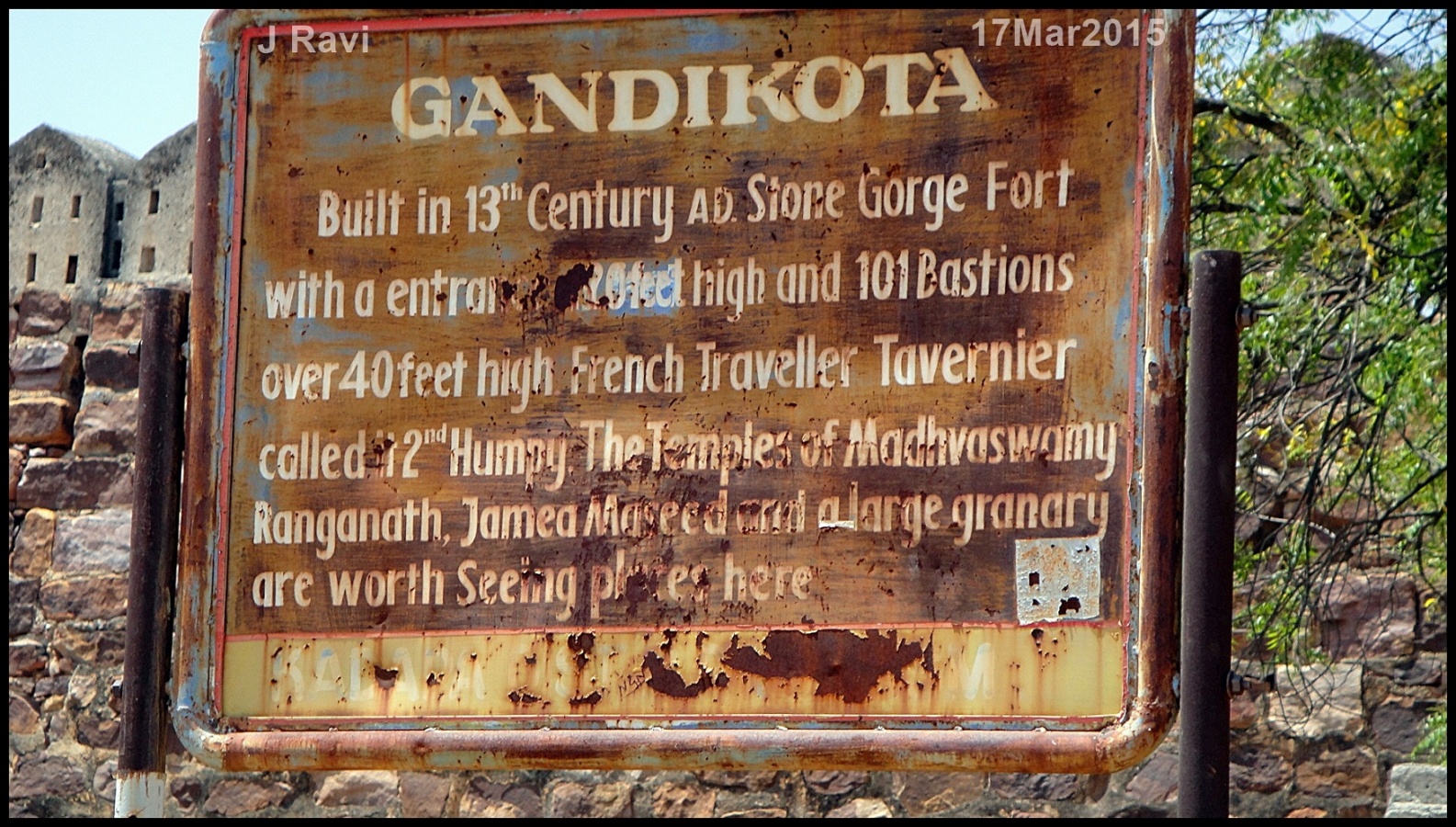 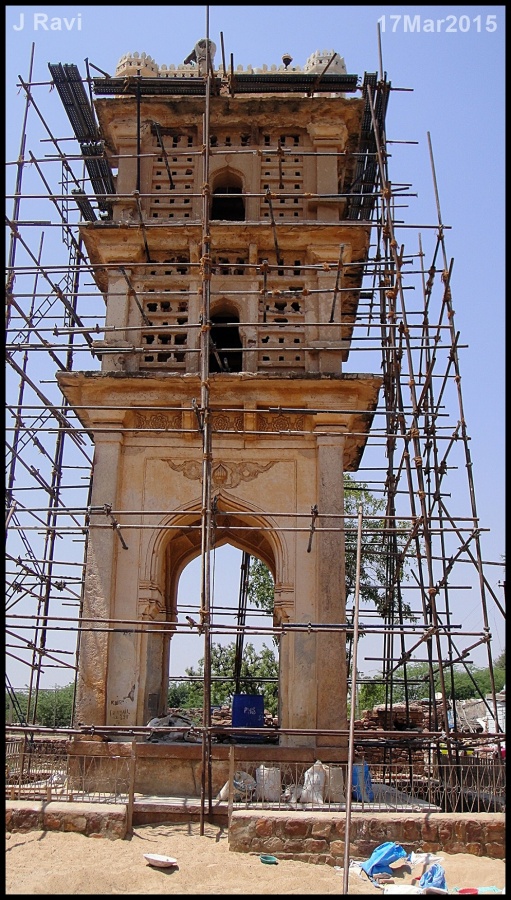 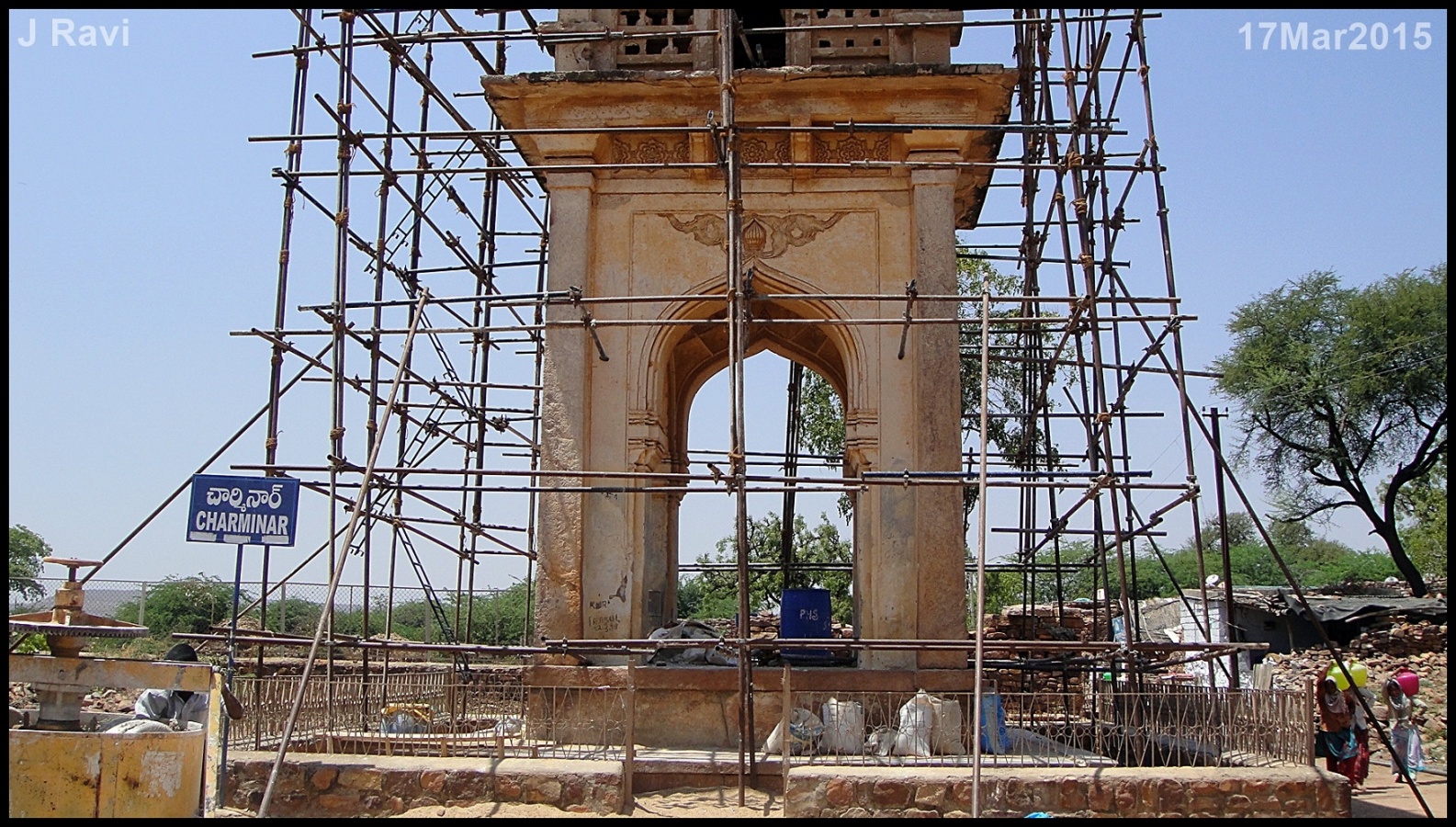 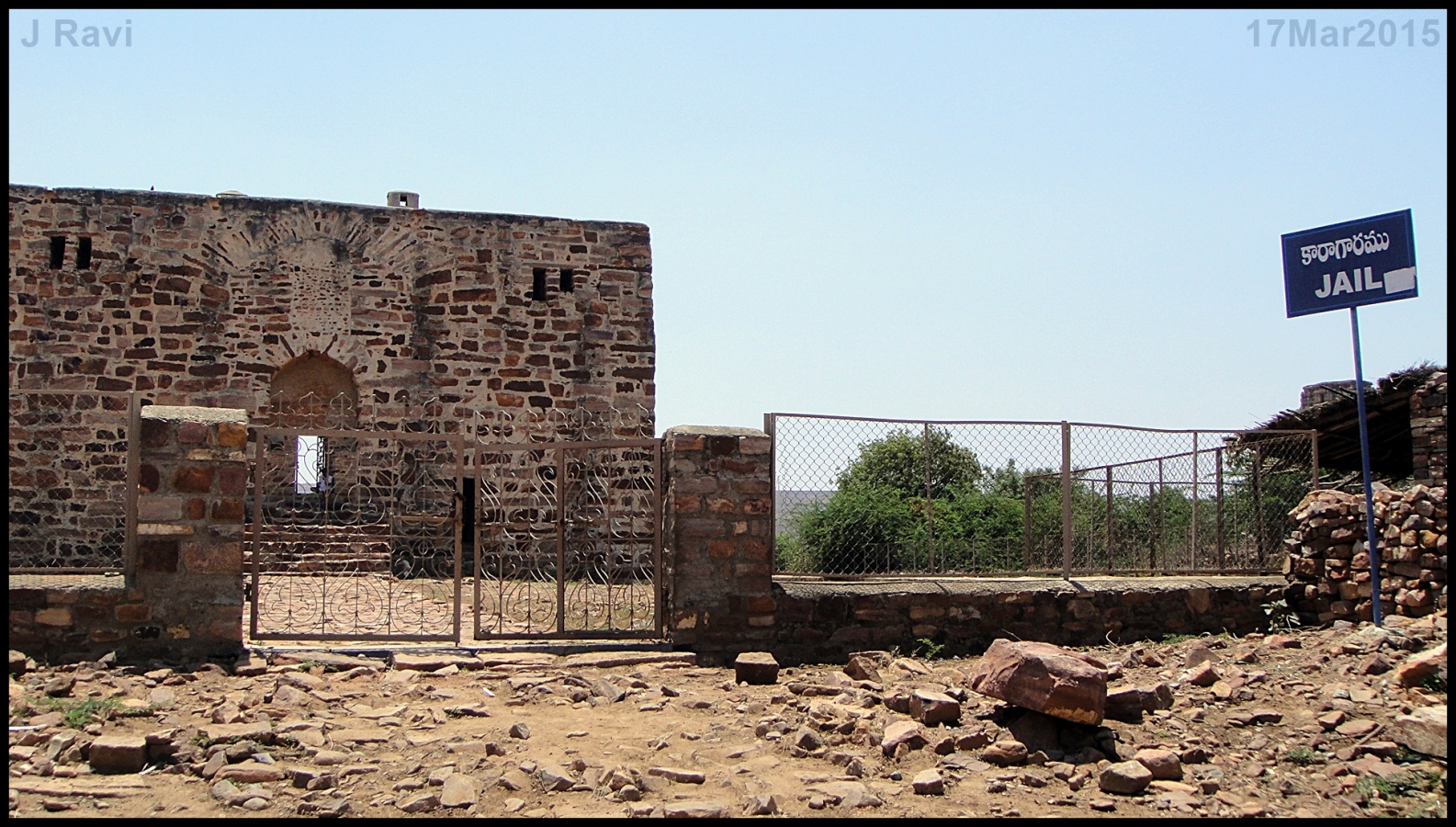 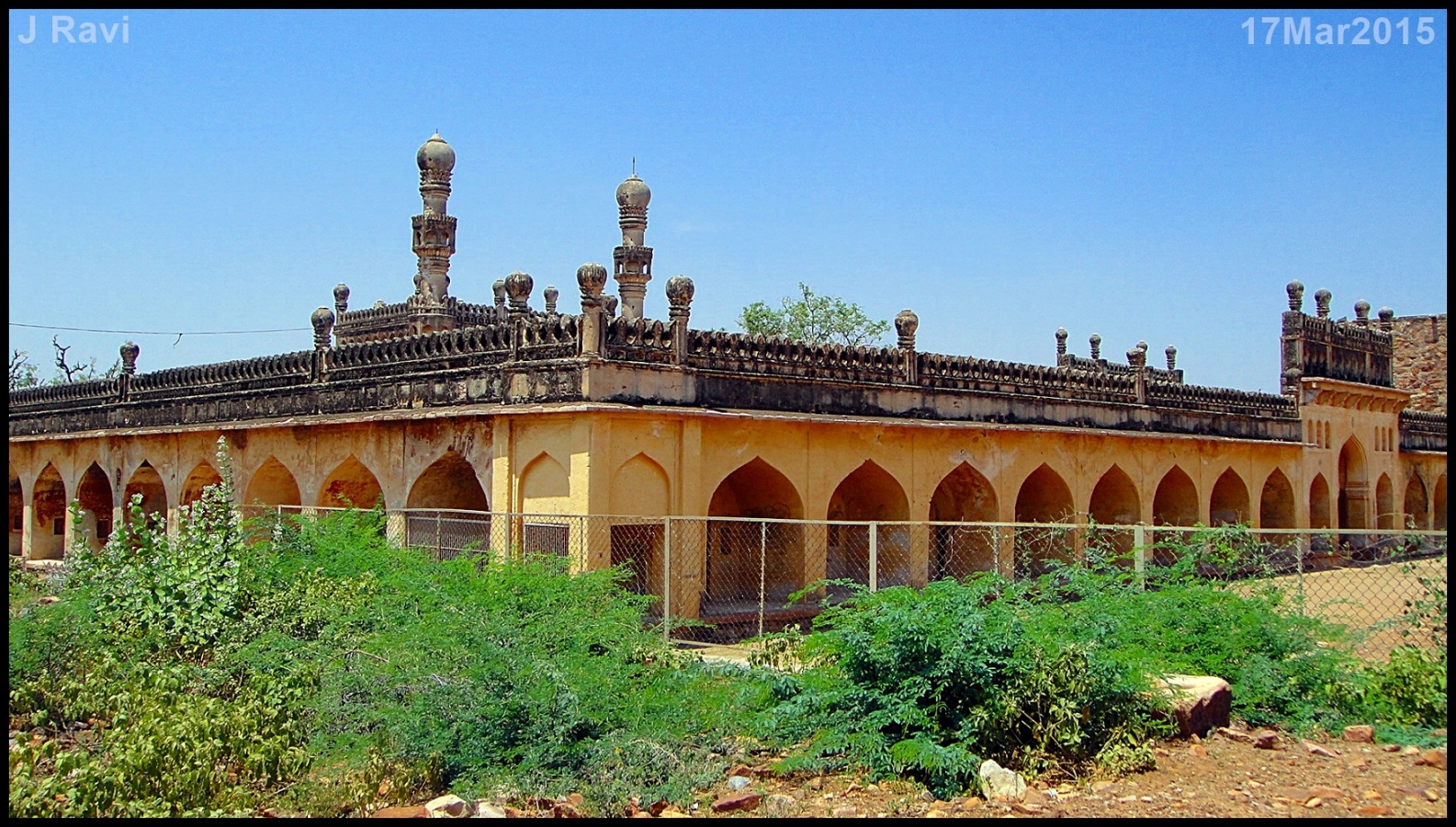 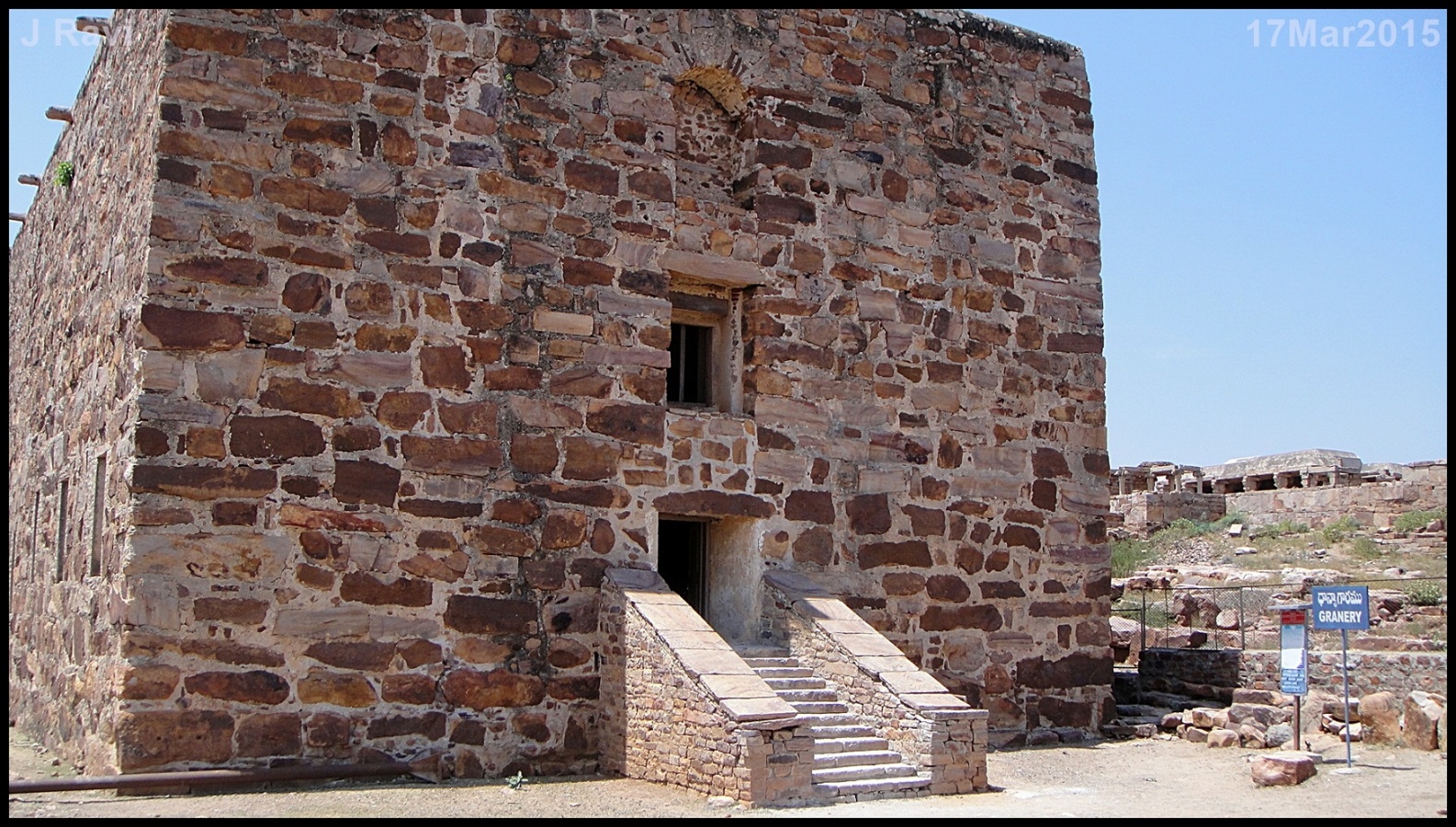 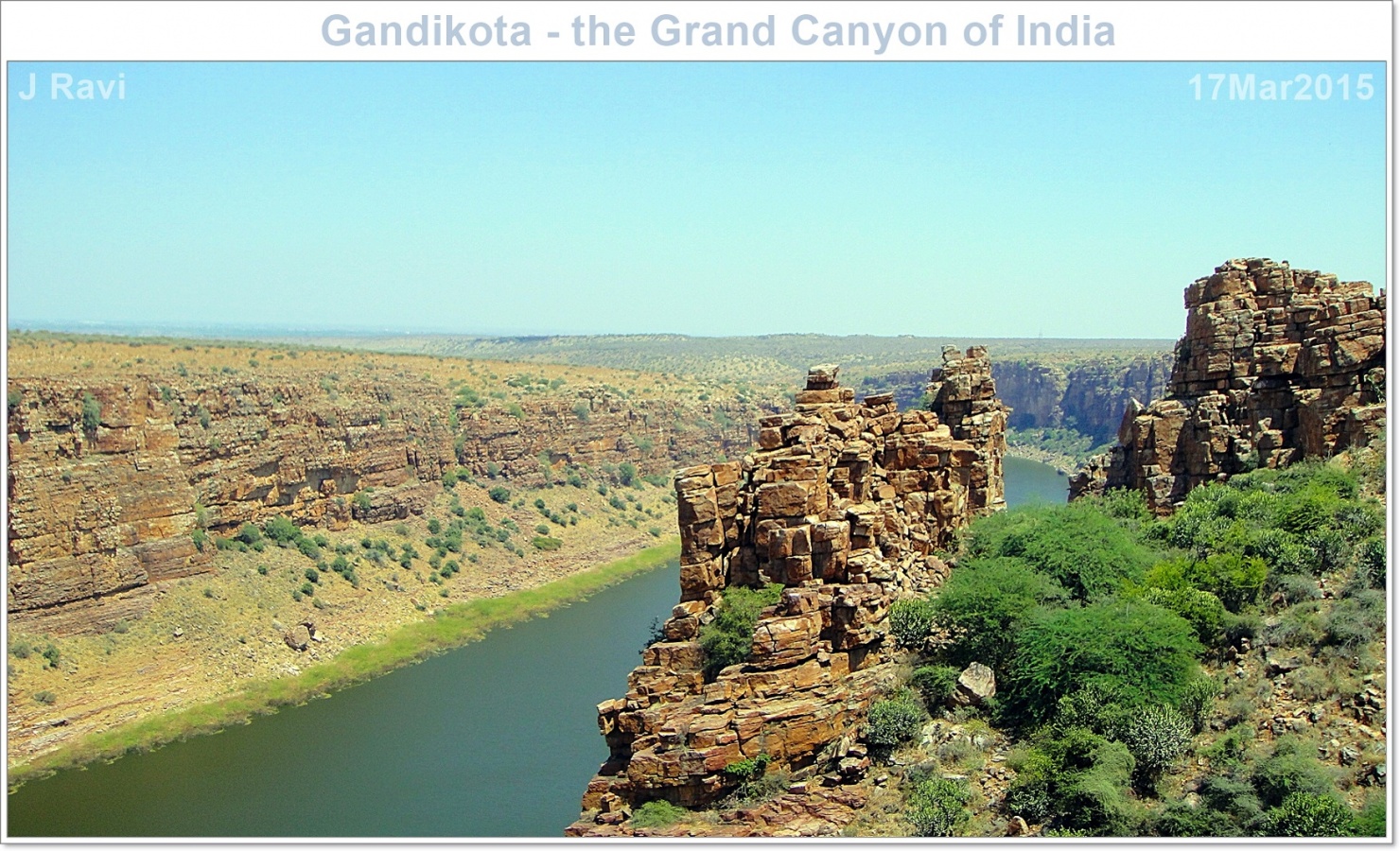 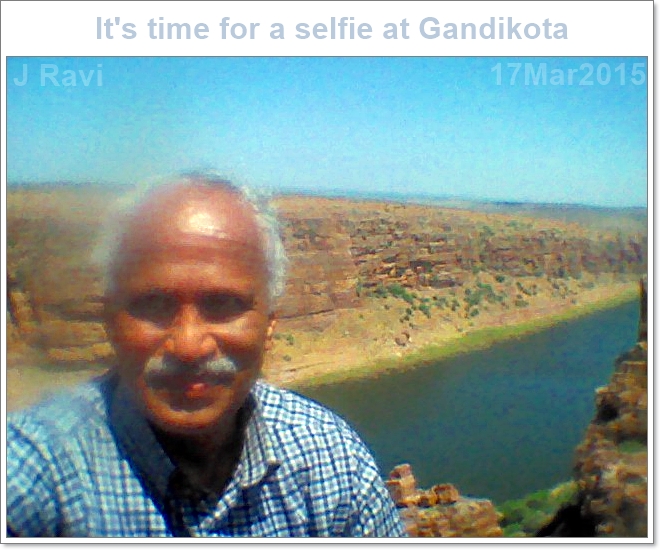 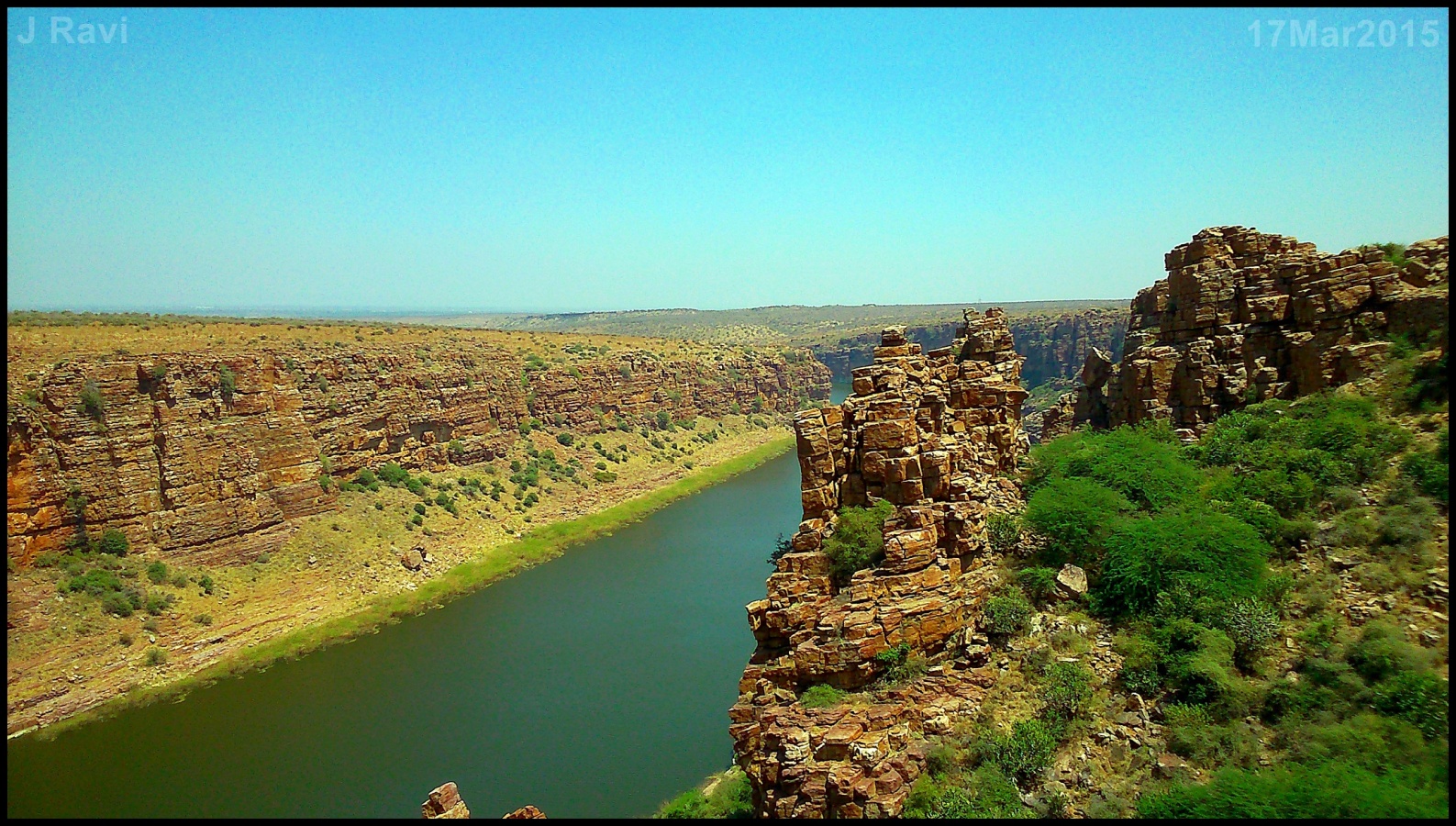 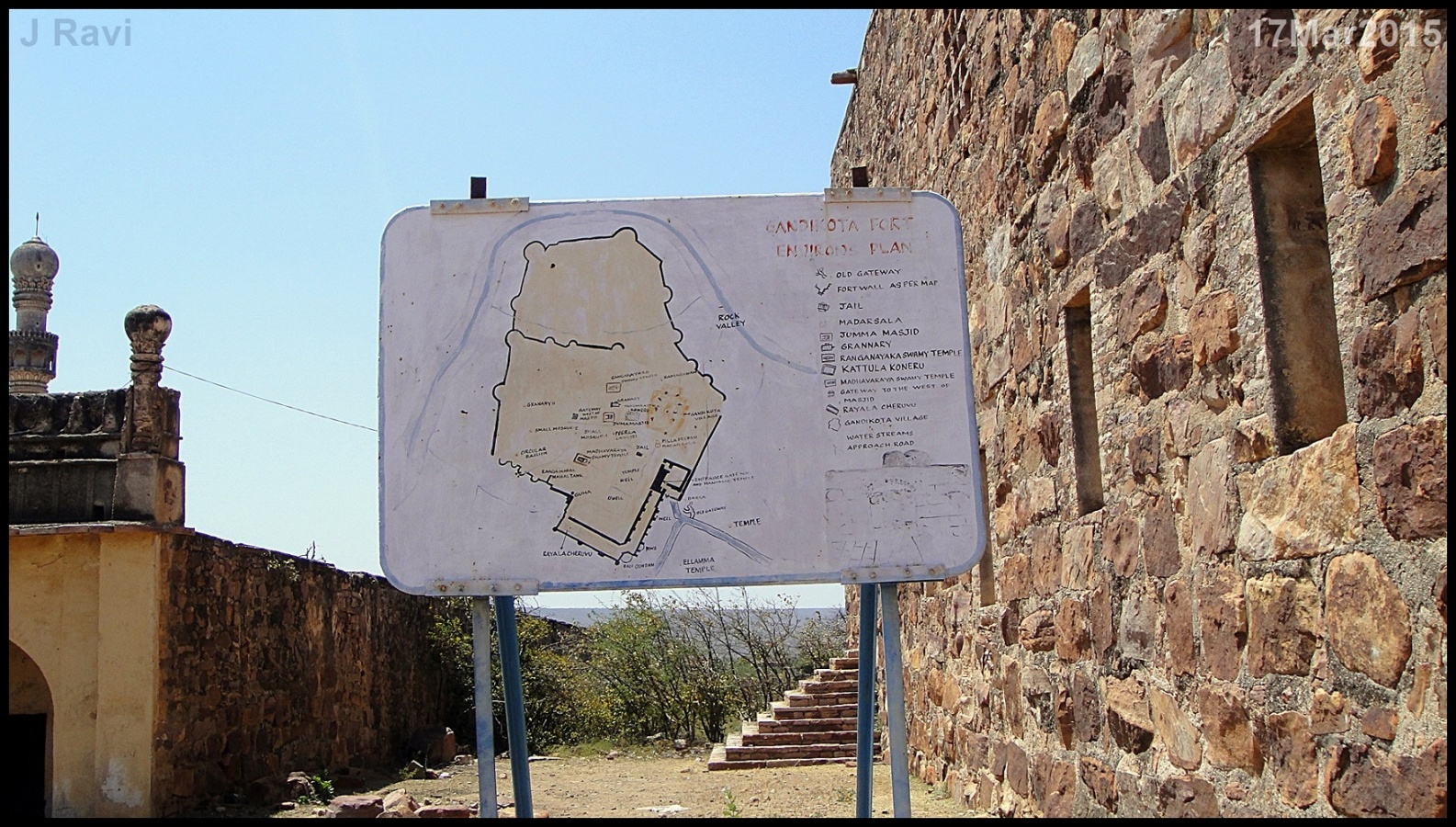 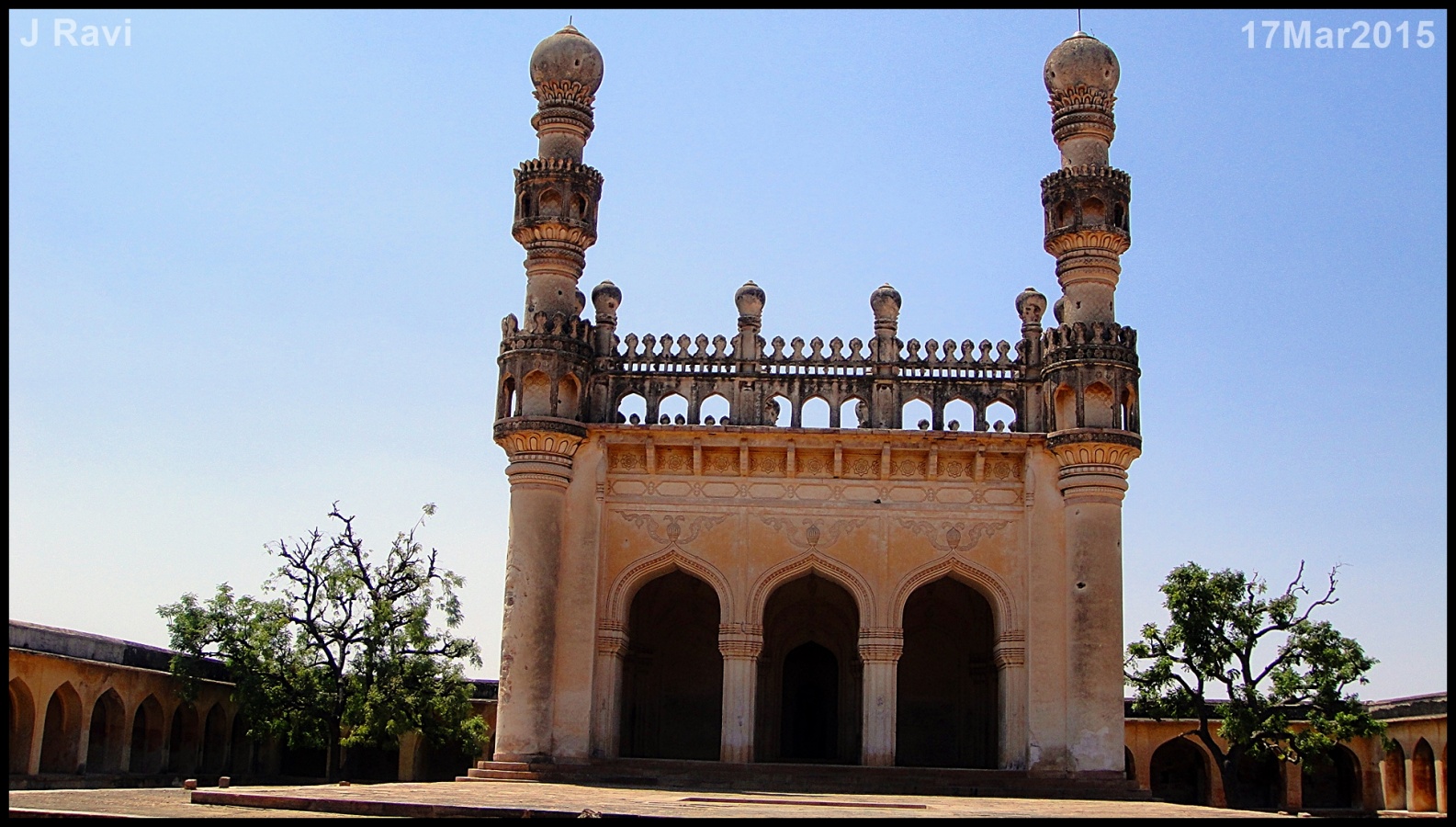 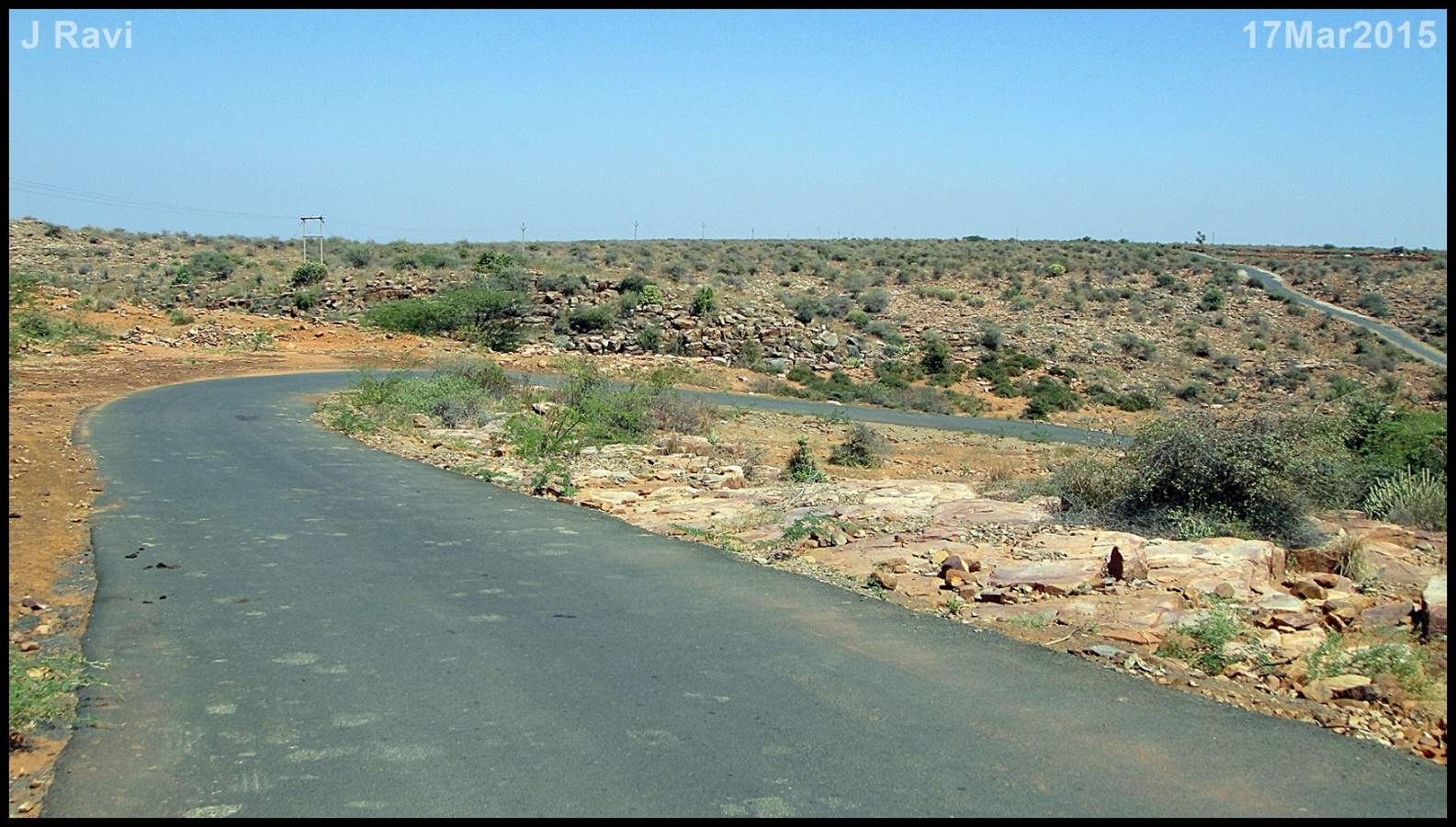 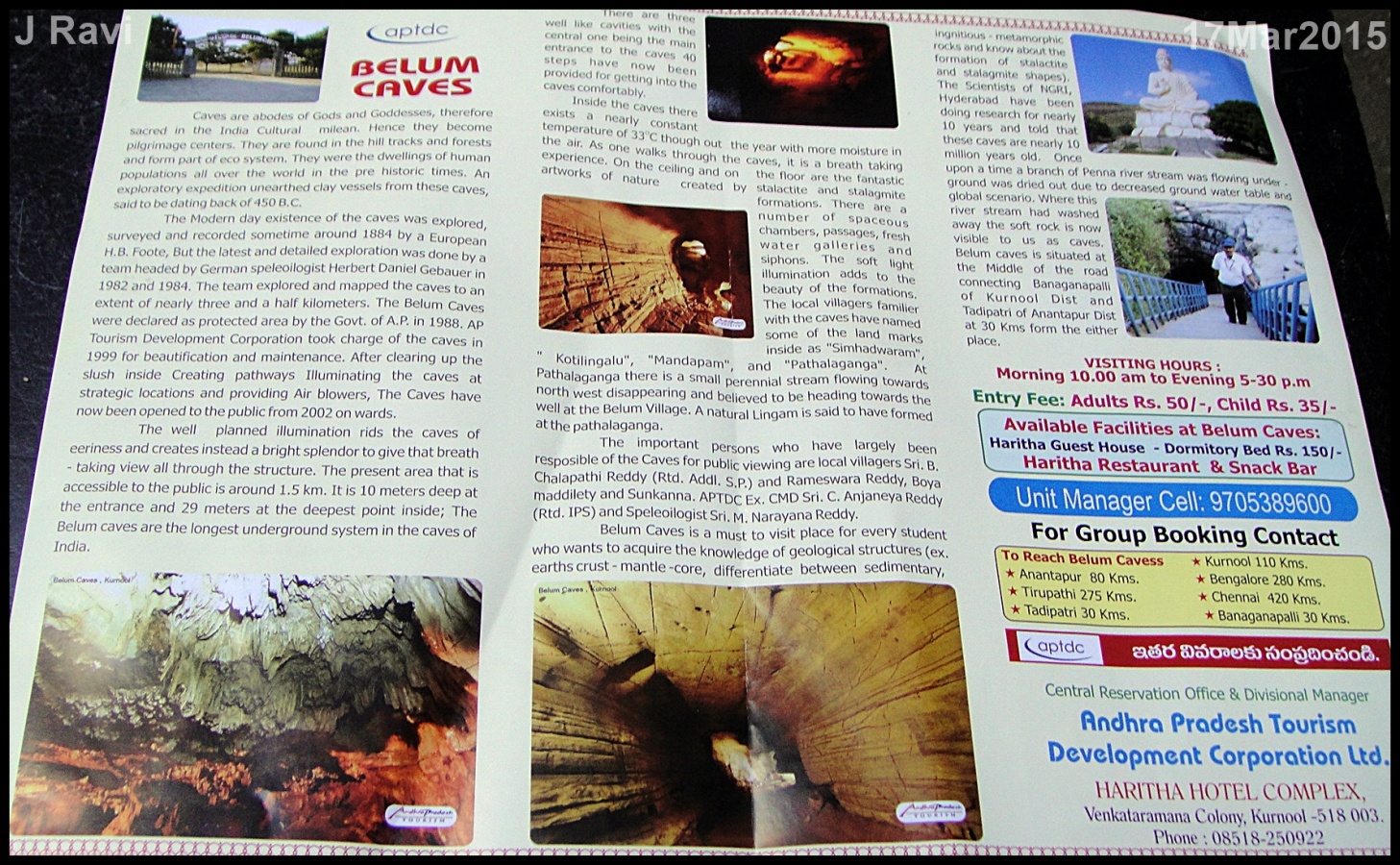 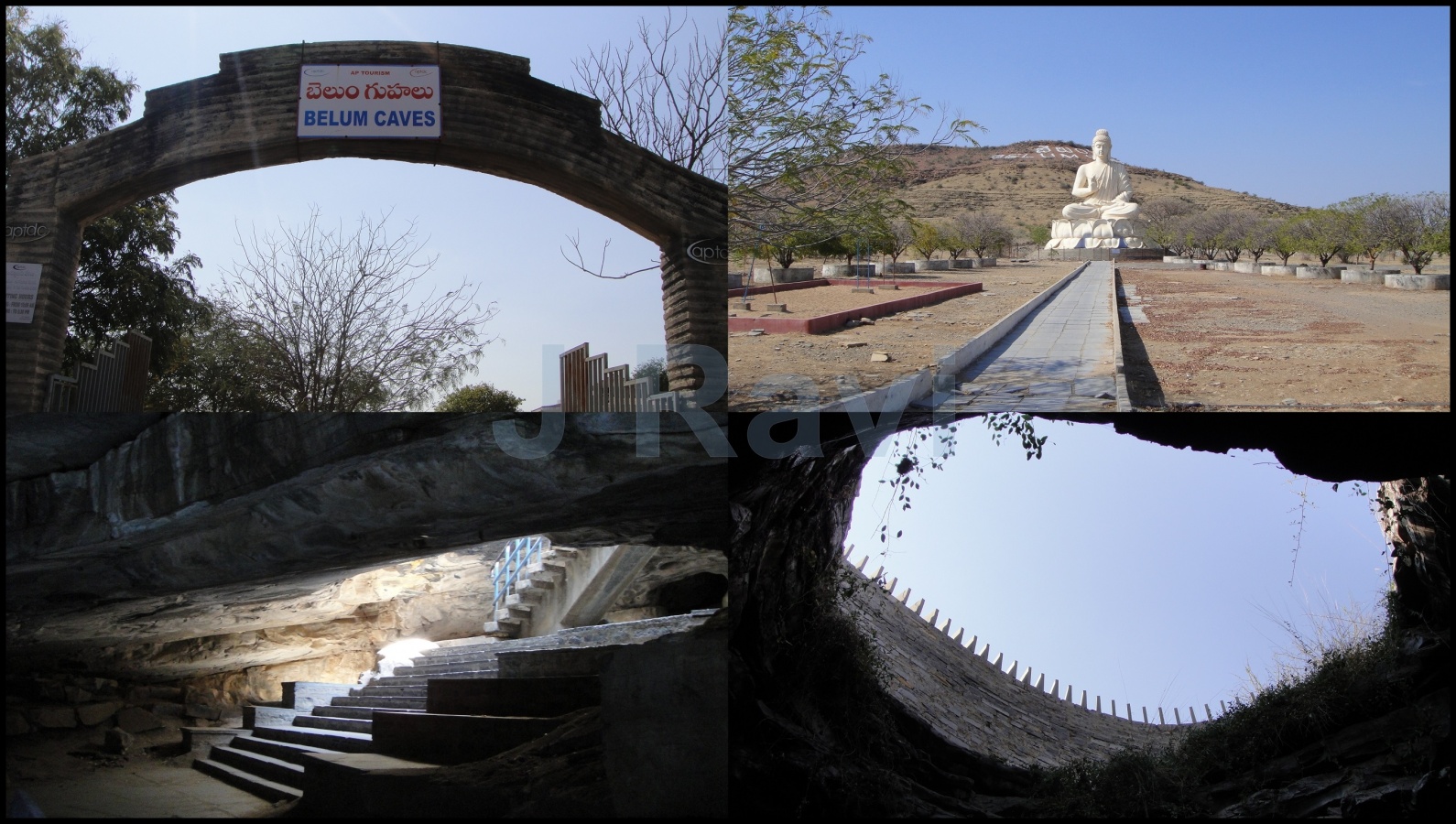 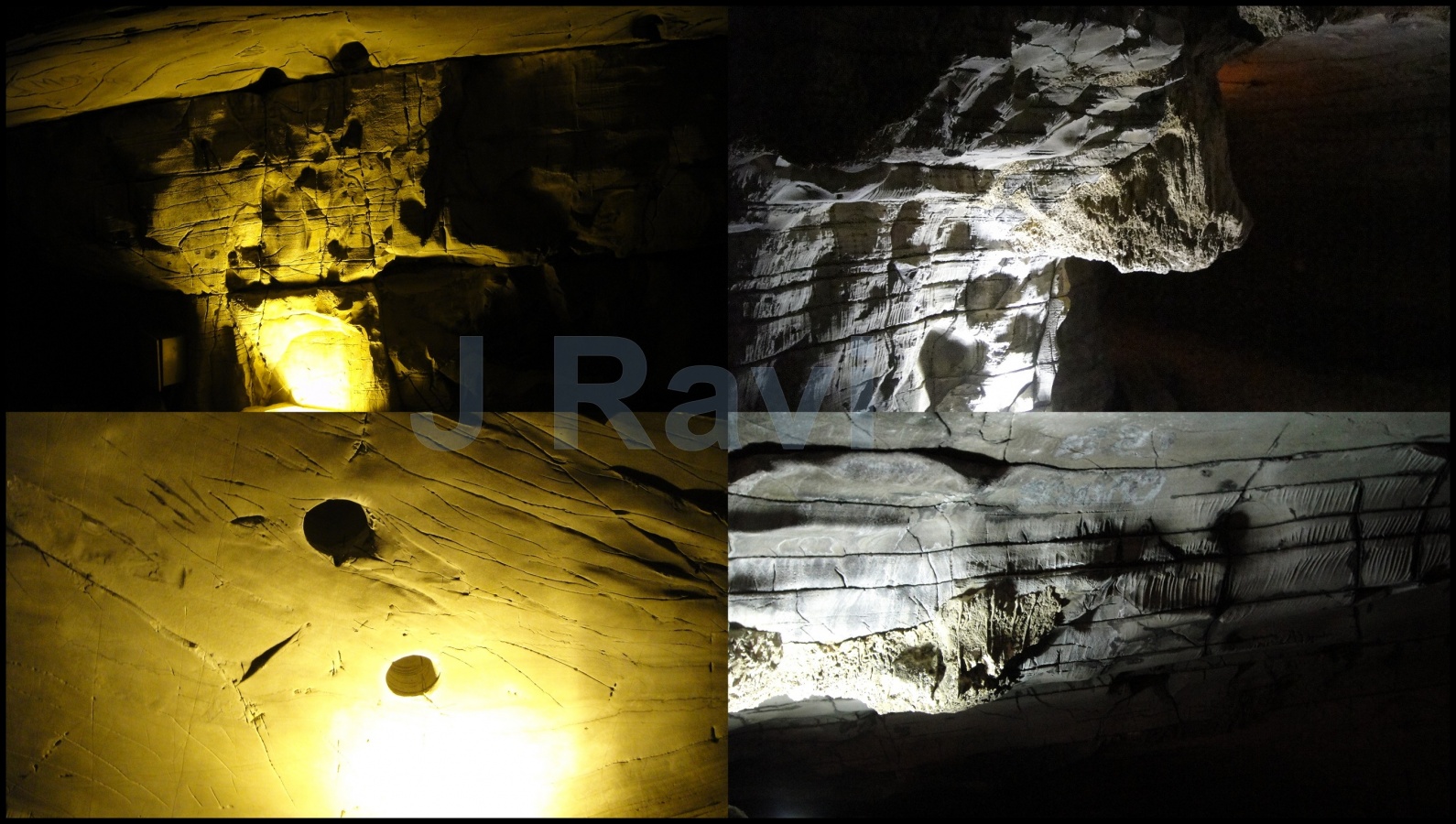 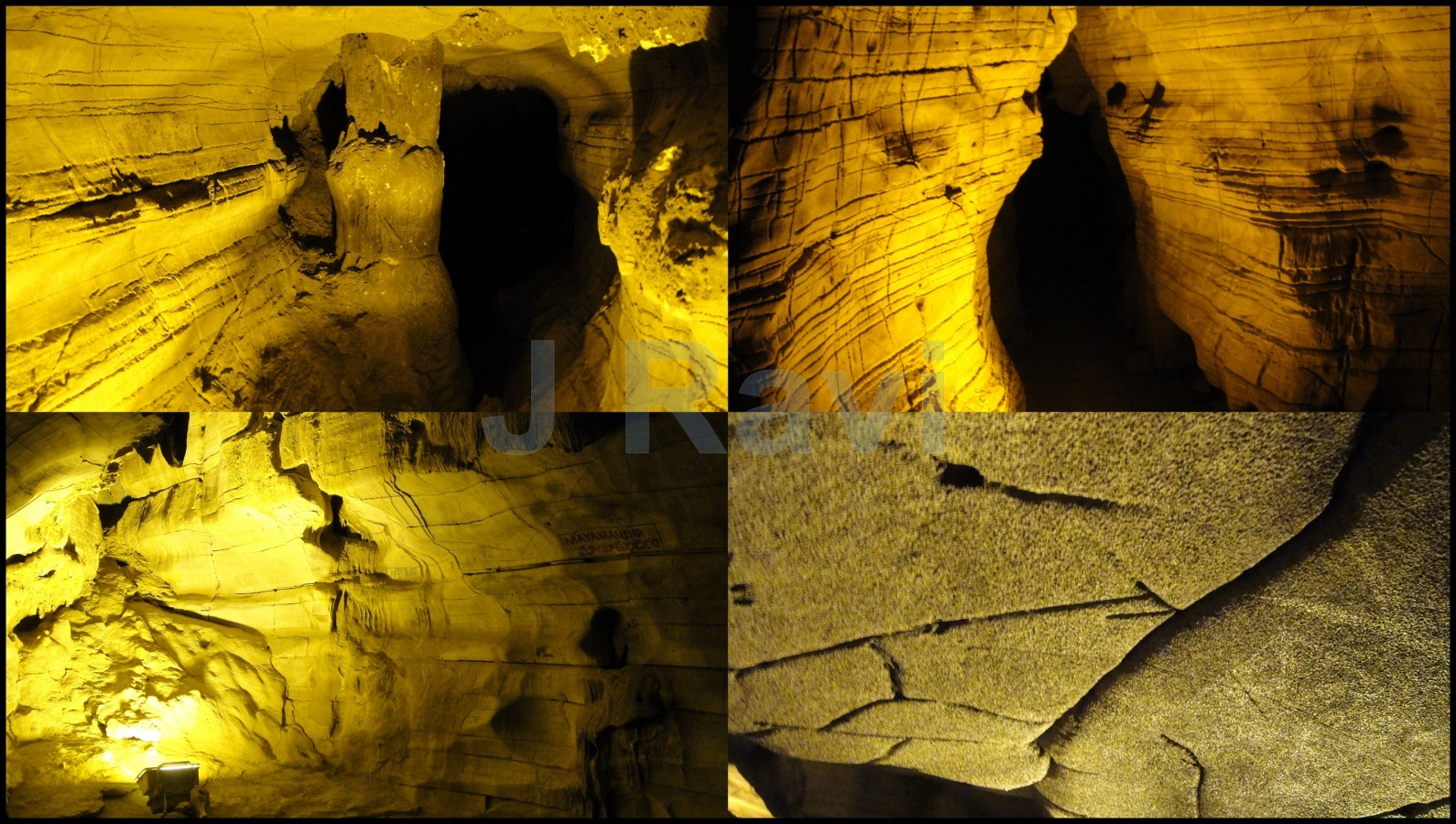 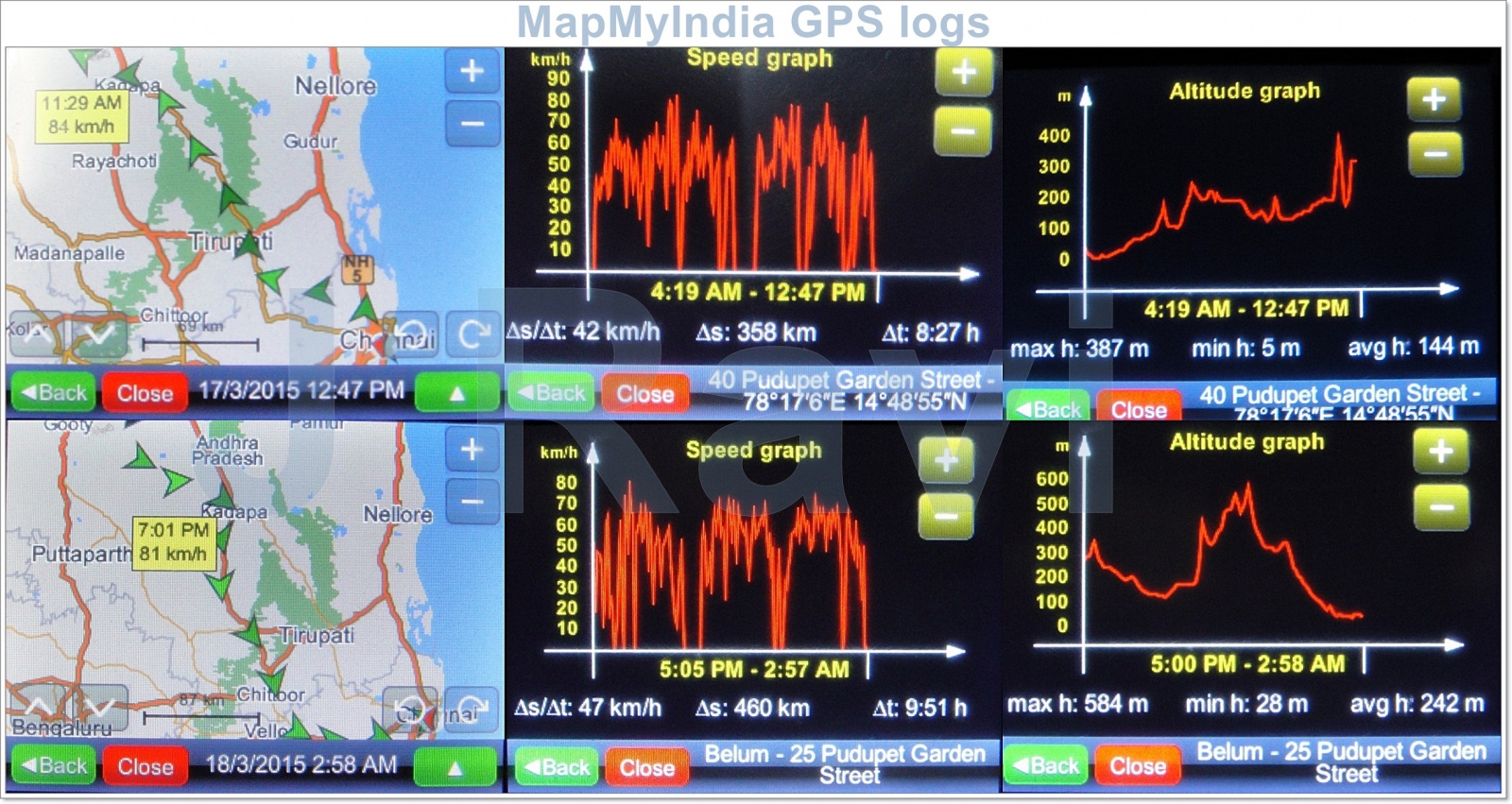 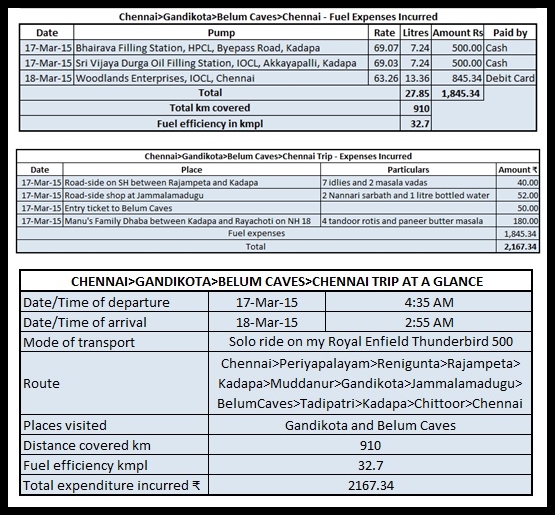 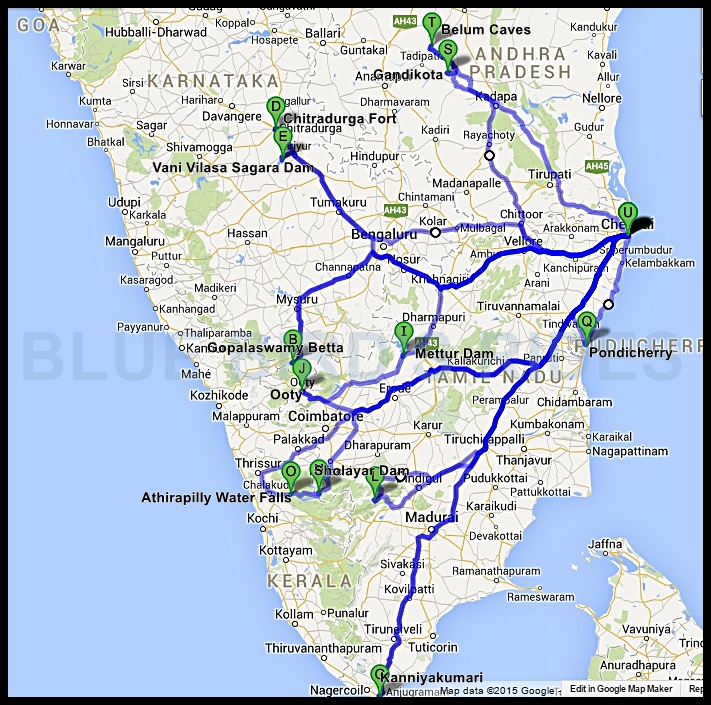 This is what distinguishes you from other riders. Your data's can be used for planning perfectly

Sir,
I guess it was a long awaited ride for blue bird to stretch her legs and for you as well. A very good and details ride break-up and log you maintain. I pray to the almighty for many more such rides.

I request, Please wear the knee and chin guard and also the ankle shoes. For a solo rider like you riding gears are must and can prove a boon in case of any incident.

You are an inspiration for the younger lot.
That's another amazing ride with details

rkbalaji said:
This is what distinguishes you from other riders. Your data's can be used for planning perfectly
Click to expand...

Thank you so much for your appreciation, rkbalaji.


Mandar_C500 said:
A very good and details ride break-up and log you maintain. I pray to the almighty for many more such rides.
Click to expand...

Thanks a lot for compliments and wishes, Mandar_C500.

Please wear the knee and chin guard and also the ankle shoes.
Click to expand...

I wear knee protector, which is inside my riding jeans. I wear full-face helmet, which include chin guard too. Of course, my riding boots cover ankles too.

Thank you very much for the compliments and nice words, svamshi.
Last edited: Mar 23, 2015
P

Thank you so much for your kind appreciation and wishes, @pskanp.

Awesome Ravi Sir. You are an inspiration for the younger lot.
Being a Civil Engineer helps us a lot in remaining fit & facing hardships.

SHEKHAR 257 said:
Awesome Ravi Sir. You are an inspiration for the younger lot.
Click to expand...