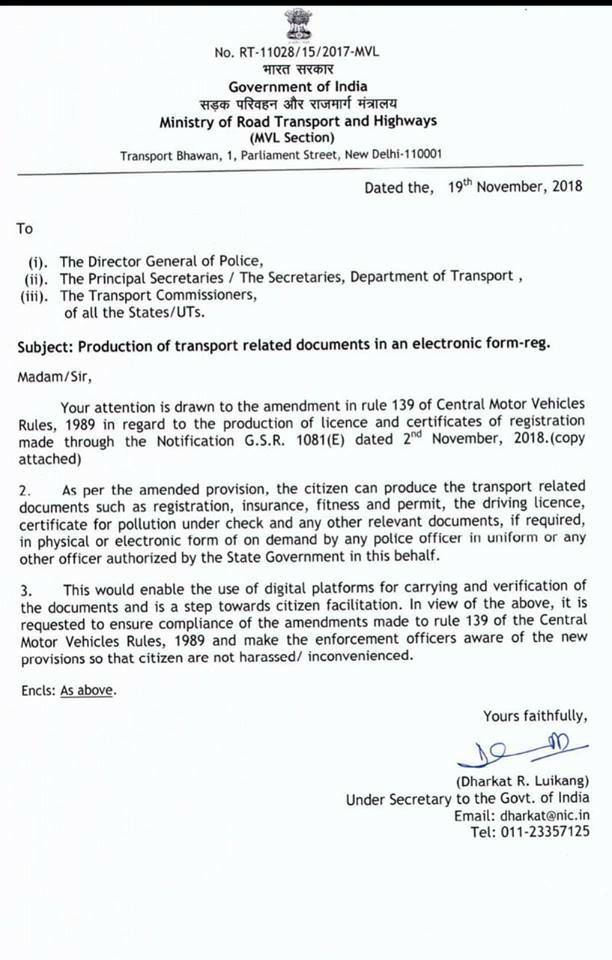 
SUBSCRIBE
New penalties under the Motor Vehicles Act 2019 have resulted in heavy Challans. However, due to these fines the number of Challans have decreased. Watch the video for more details.

Daily Mantra,
whenever you are leaving your house / office / Hotel etc. 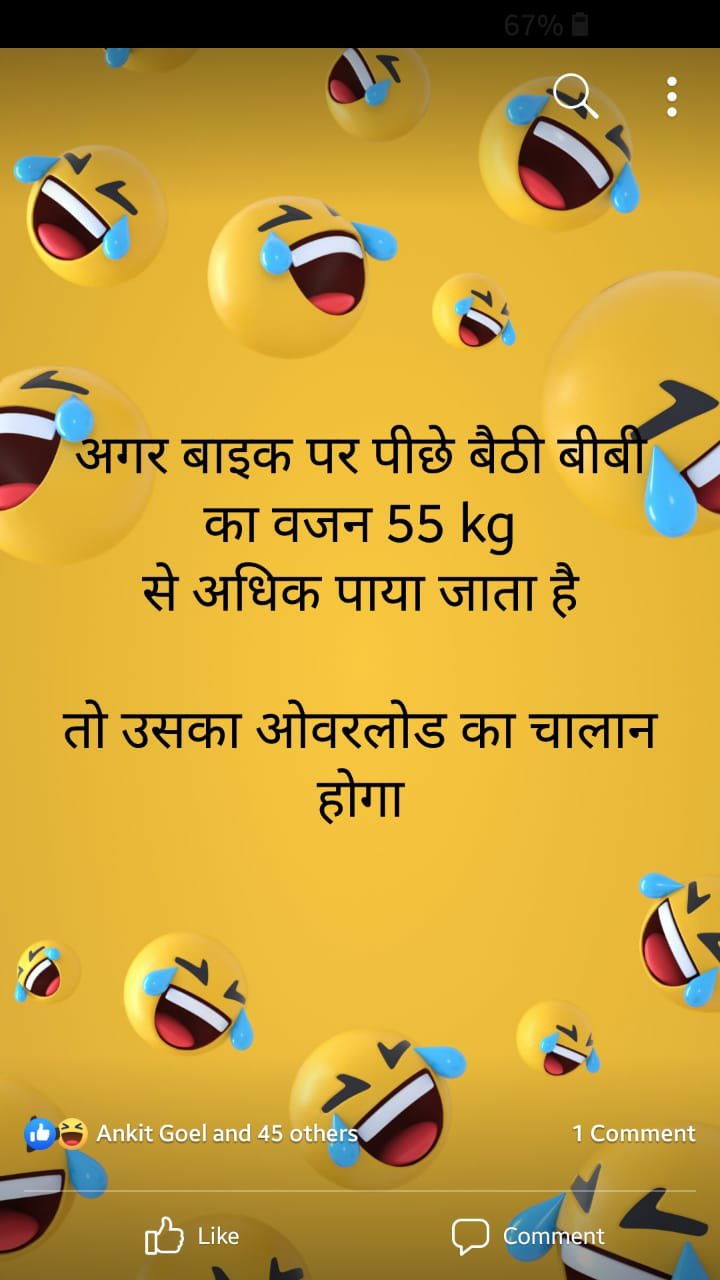 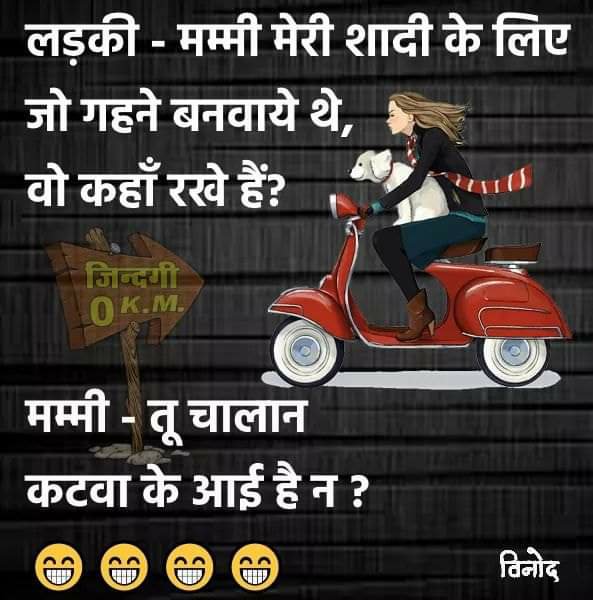 Now Wear Your Shoes Before Riding Bike, Scooter As Chappals Might Get You Rs 1000 Challan

While the entire country is reeling under the pressure of new and increased penalties for breaking traffic rules, more and more traffic rules are being enforced at a surprising rate too. One such rule, which surprisingly enough is not a new one, is now being enforced and as per it, two-wheeler users cannot wear ‘chappals’ or ‘sandals’ while riding their vehicle.

IndiaTimes reached out to traffic police sources for a confirmation regarding the rule and found that it indeed exists, surprisingly, since before the Motor Vehicle Act 2019 came into effect. As per the rule, riders cannot wear ‘hawaii chappals’, flip flops or slippers while riding a two-wheeler with gears.

A mentioned reason for this rule states that such footwear can cause difficulty to the rider in changing gears or even cause a loss of friction, causing a slip when the two-wheeler is coming to a halt.

A recent report by NBT reiterates the existence of the mandate, further mentioning a penalty of Rs 1000 for the violation of the same. A subsequent violation can even lead to an imprisonment of 15 days, as per the report.

Apple's Self Driving Car Spotted Testing With A New And Improved Sensor Arrangement[https://im]

Missed Your Revolt Electric Motorcycle's EMI? It Might Get Impounded[https://im]

There are, however, conflicting reports on whether the rule is being exercised strictly or not. Delhi traffic police sources have confirmed to IndiaTimes that they are not forcing its implementation under the heightened pressure of other penalties mentioned under the new Motor Vehicle Act. Meanwhile, there have been reports of some officials taking action against the defaulters. It should be noted that the regions of these instances vary.

Several such traffic penalties have been confusing the general public since the beginning of the Motor Vehicle Act 2019. Rajasthan Traffic Police department recently stated that it will penalise drivers of vehicles that have stickers displaying their caste, religion or other such graphics that ultimately reduce the visibility of the driver when on the windshield.

Several other areas have been known to penalise rear passengers in a car for not wearing seat belts. 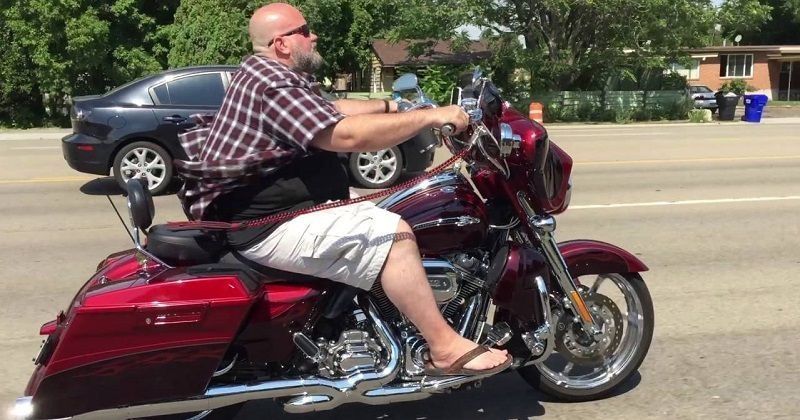 Now Wear Your Shoes Before Riding Bike, Scooter As Chappals Might Get You Rs 1000 Challan