When I woke up I had made up my mind. Since I had already done Srinagar-Leh before, I decided to turn back and use the extra days to take a diversion towards Amritsar and then Rajasthan. This would allow me to see the sand dunes. As usual rode out by 6 am. A little out of Srinagar, I completed 5000km of the trip. 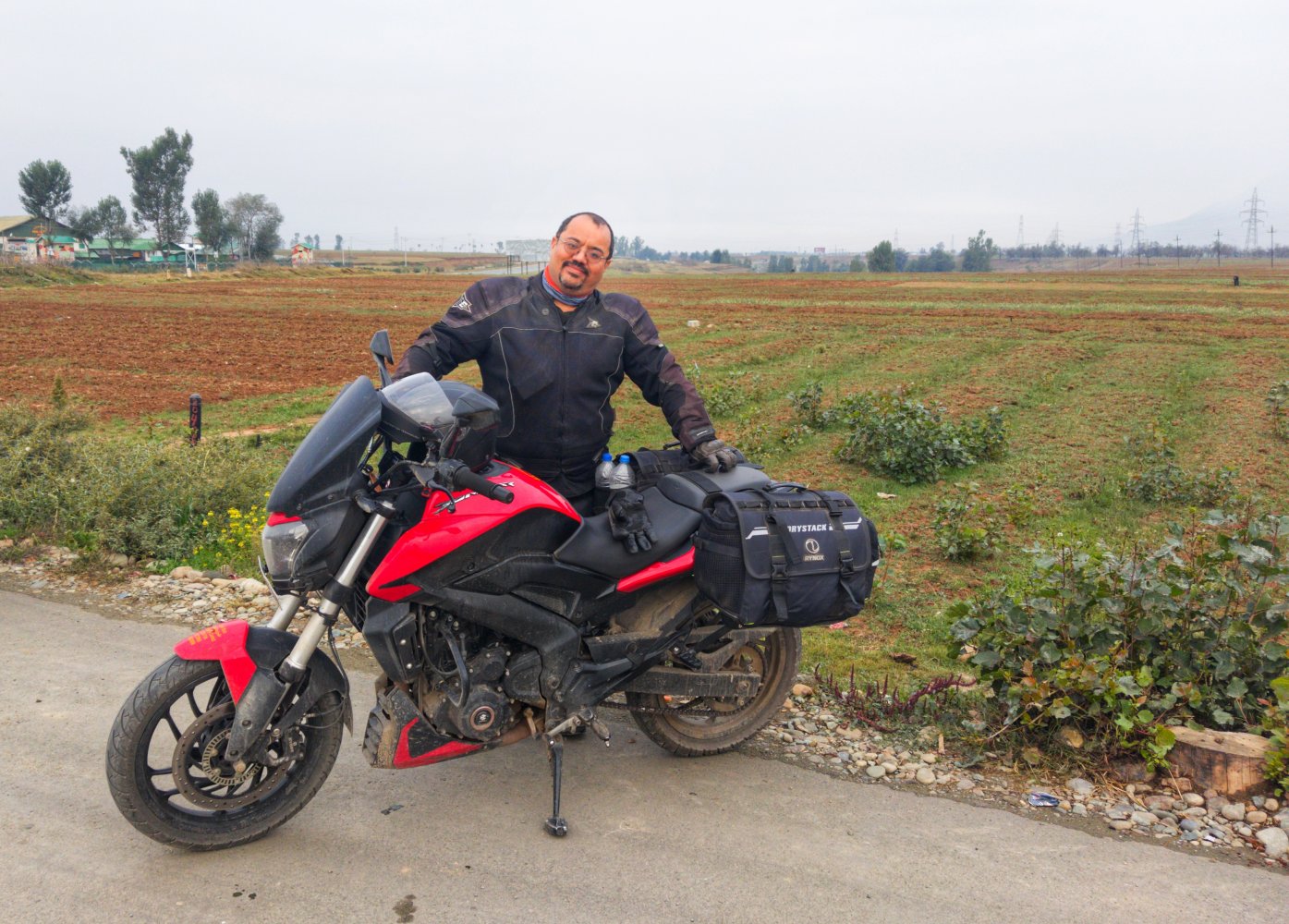 Later stopped for tea and snacks. Later also stopped to buy some apples. 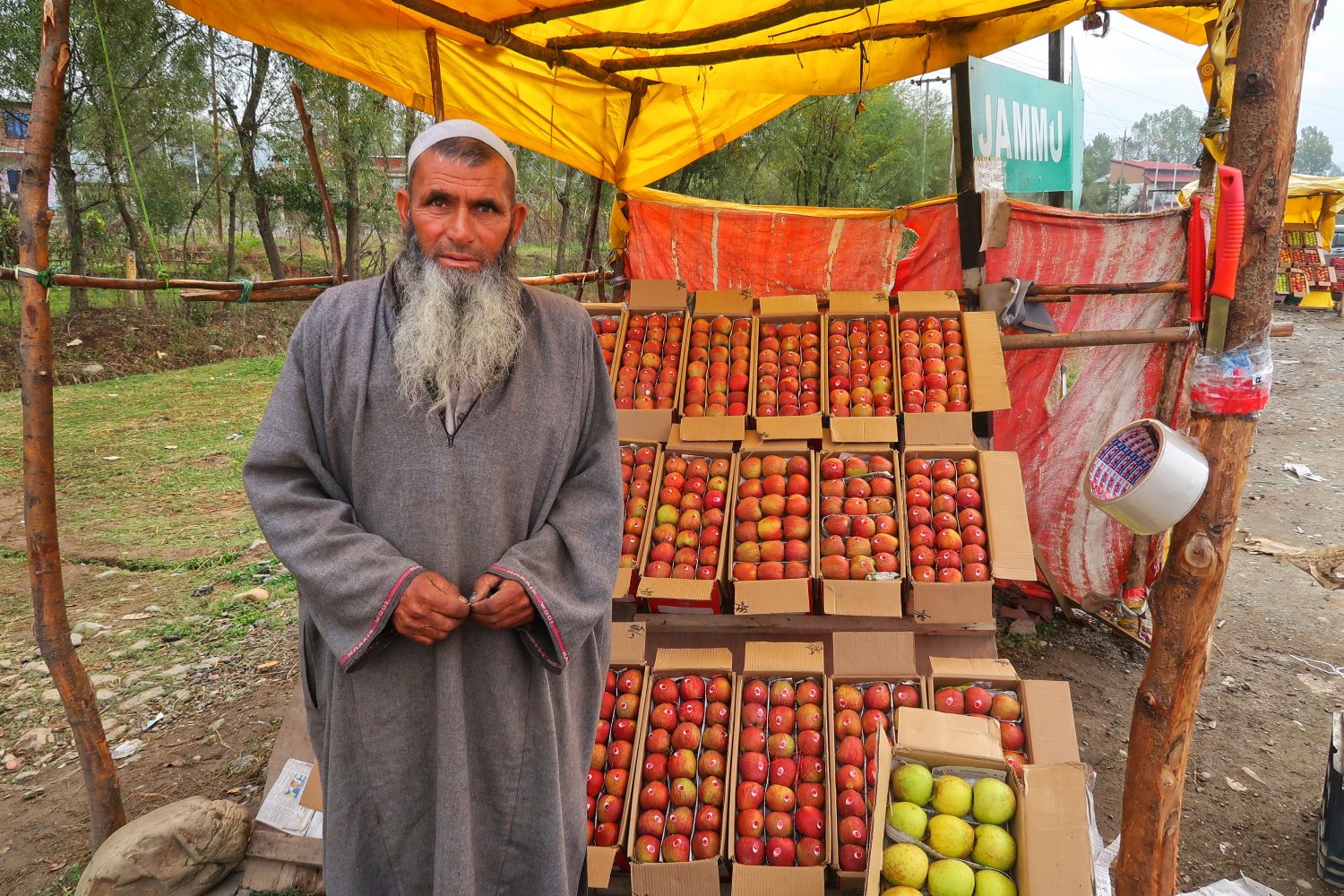 The route till Qazigund tunnel was traffic free. After banihal once again truck traffic started and continued all the way till Udhampur bypass. A little before Udhampur stopped took a break for food.

At the bypass I took a wrong turn to go to Pathankot. Though it was a longer route but through a very picturesque valley. I even found a patch of pine jungle on the way. 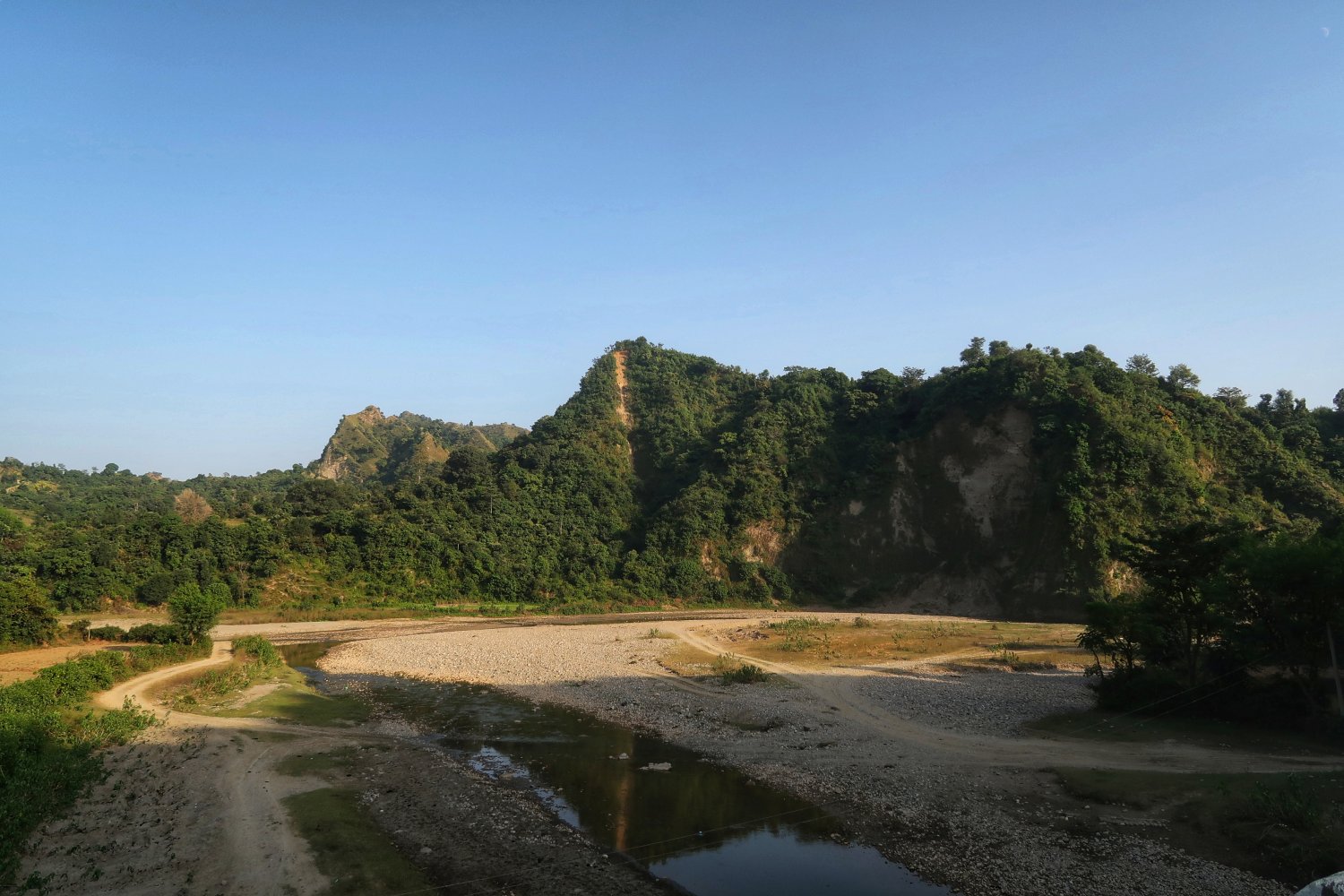 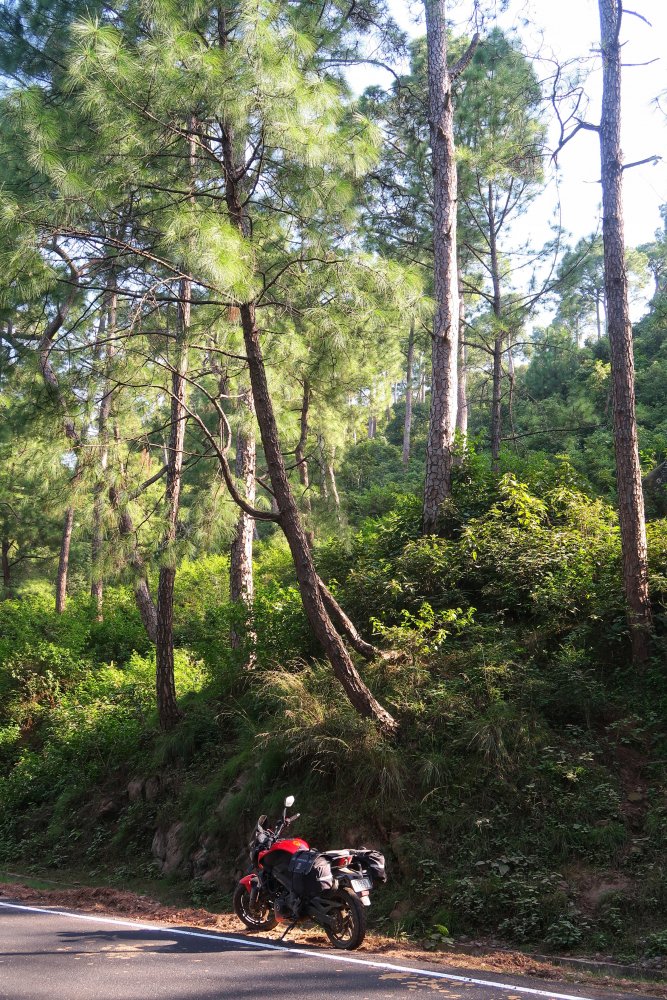 Stopped for tea at a picturesque location.

Reaching Pathankot I had some time, so proceeded to Gurdaspur. After taking a hotel, went to the market. Roamed around and then ate dinner at a dabha.

Left the hotel relatively later than usual around 7 a.m. Within 2 hours I was at Amritsar. Road was quite good. Early checkin and a quick shower.

Near my hotel there was a Bajaj service centre. Dropped the bike for servicing. Mainly chain clean and lube and topping up the coolant.

Then took an auto to the golden temple. Hung around the temple for a while. 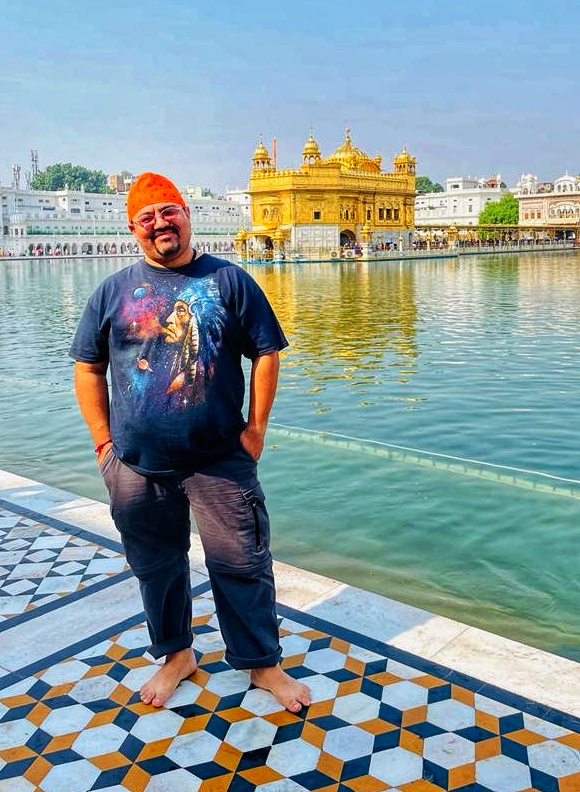 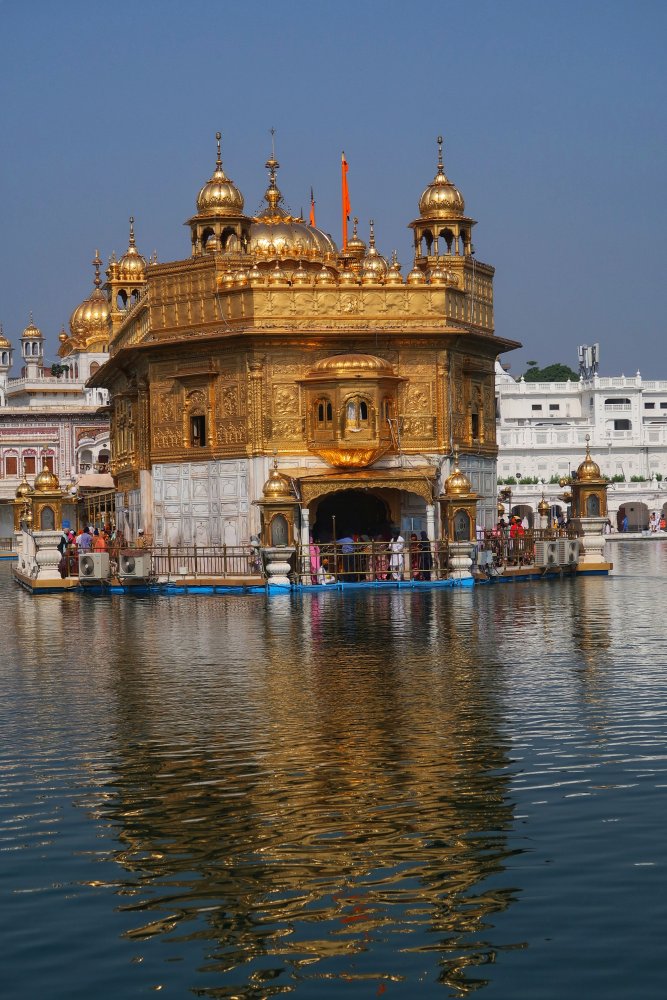 There was a very long queue to go inside. decided to come back later in the day. Went to the langar instead. After langar rested a while at Jhaliawala Bagh 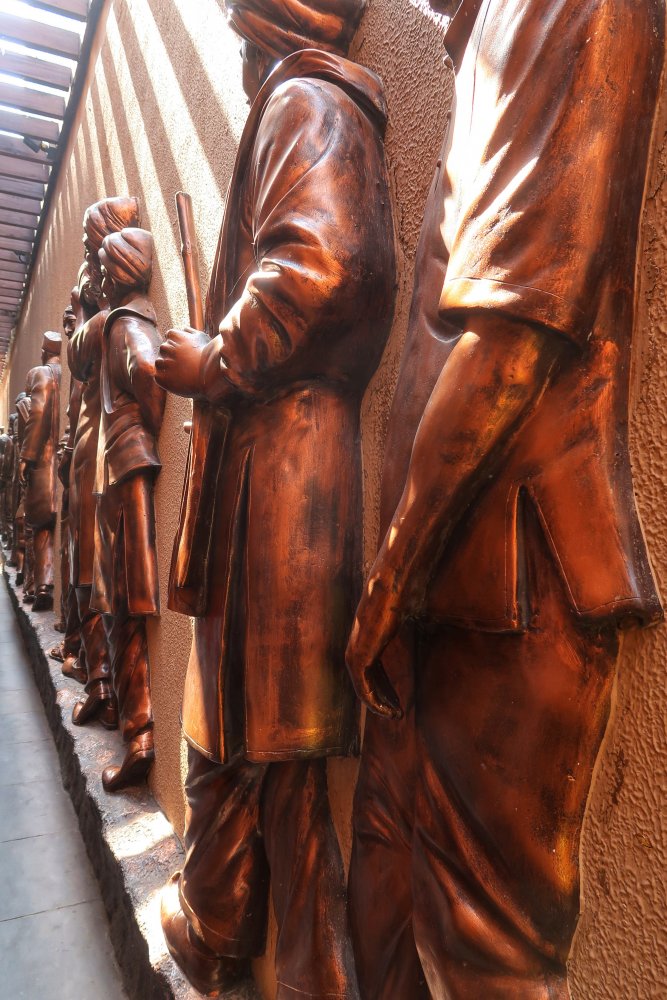 After that came back to service centre and collected the bike.

Then decided to go to Decathlon to pick up some t-shirts. The warm clothes that I carried were now useless. Thought of going to Wagah border, but decided to skip due to the heat.

In the evening went back to the golden temple. A place is beautiful at night, the crowd also less. I was able to go all the way in. 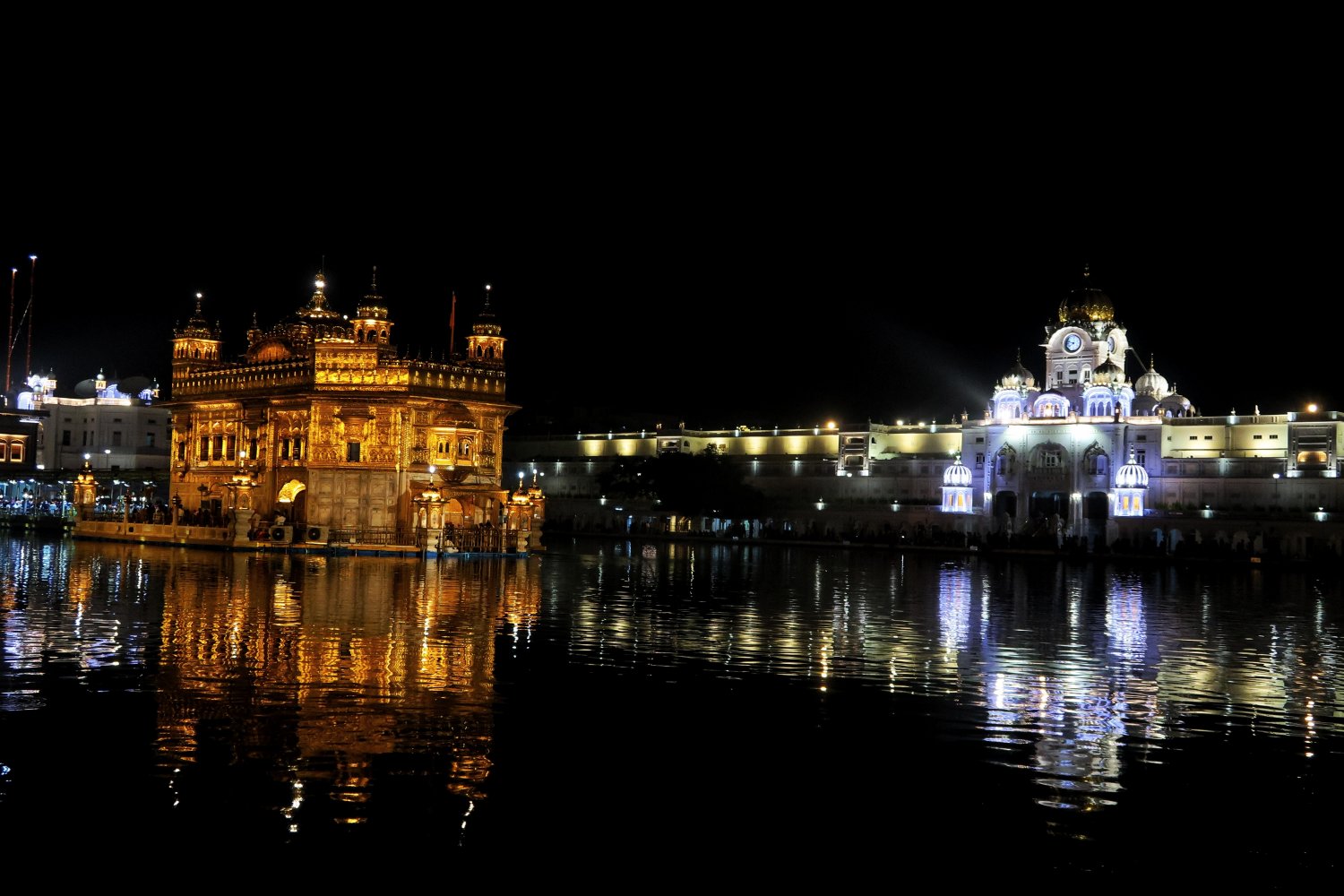 Later sat on the marble enjoying the coolness and pondering over where to go next. 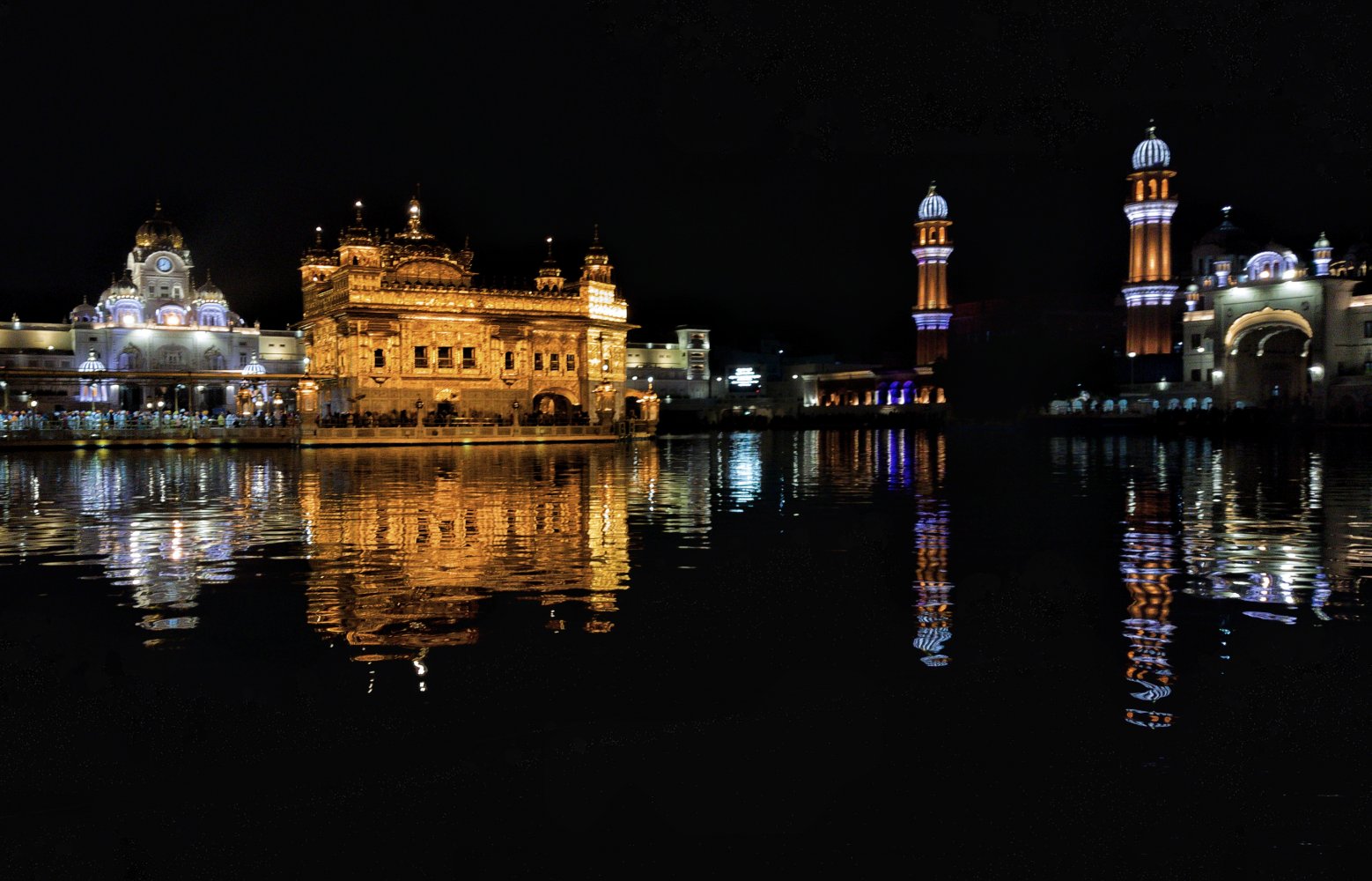 Later had dinner of kulcha and lassi. It was 11 by the time I returned and went to sleep.

Folks, I reached home in Bangalore after 21days and almost 9000Km on the road completing Bangalore -> Kanyakumari -> Kashmir -> Bangalore
Apologies for not regularly updating this thread. I will end the live log now.
Will starts a full travelog of the trip soon.