Trekking for 4km! You wanted us to trek for 4 km one way! Come on! Have pity on us!
This was a completely unplanned tour, and we didn't do any research at all. Despite that, 8km trekking would have been a bit too much for us.
M

Day 5 continued – Jot Pass and Beyond

We reached Jot pass a little after 12 noon. It was a small climb from the road towards the view point. 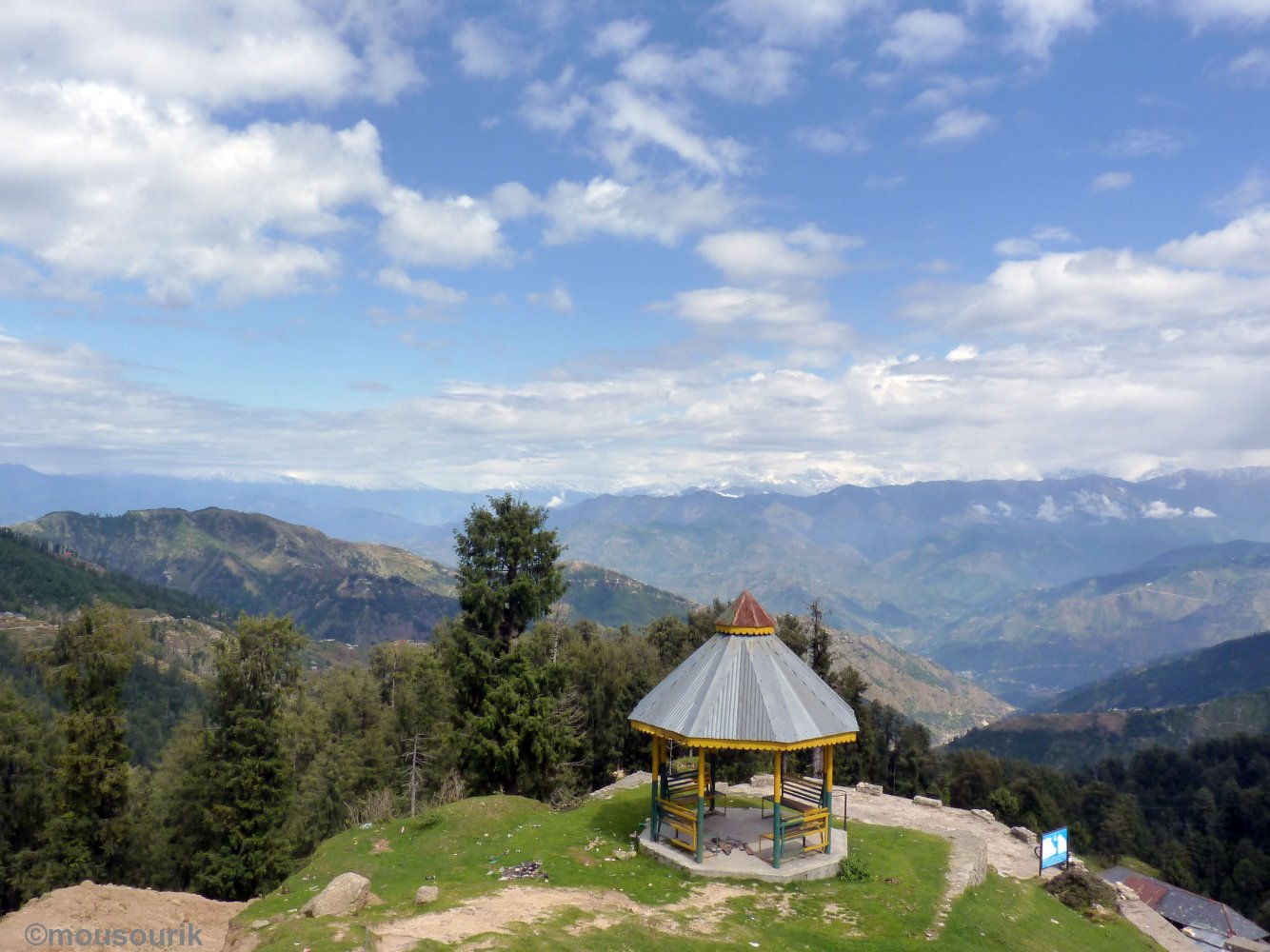 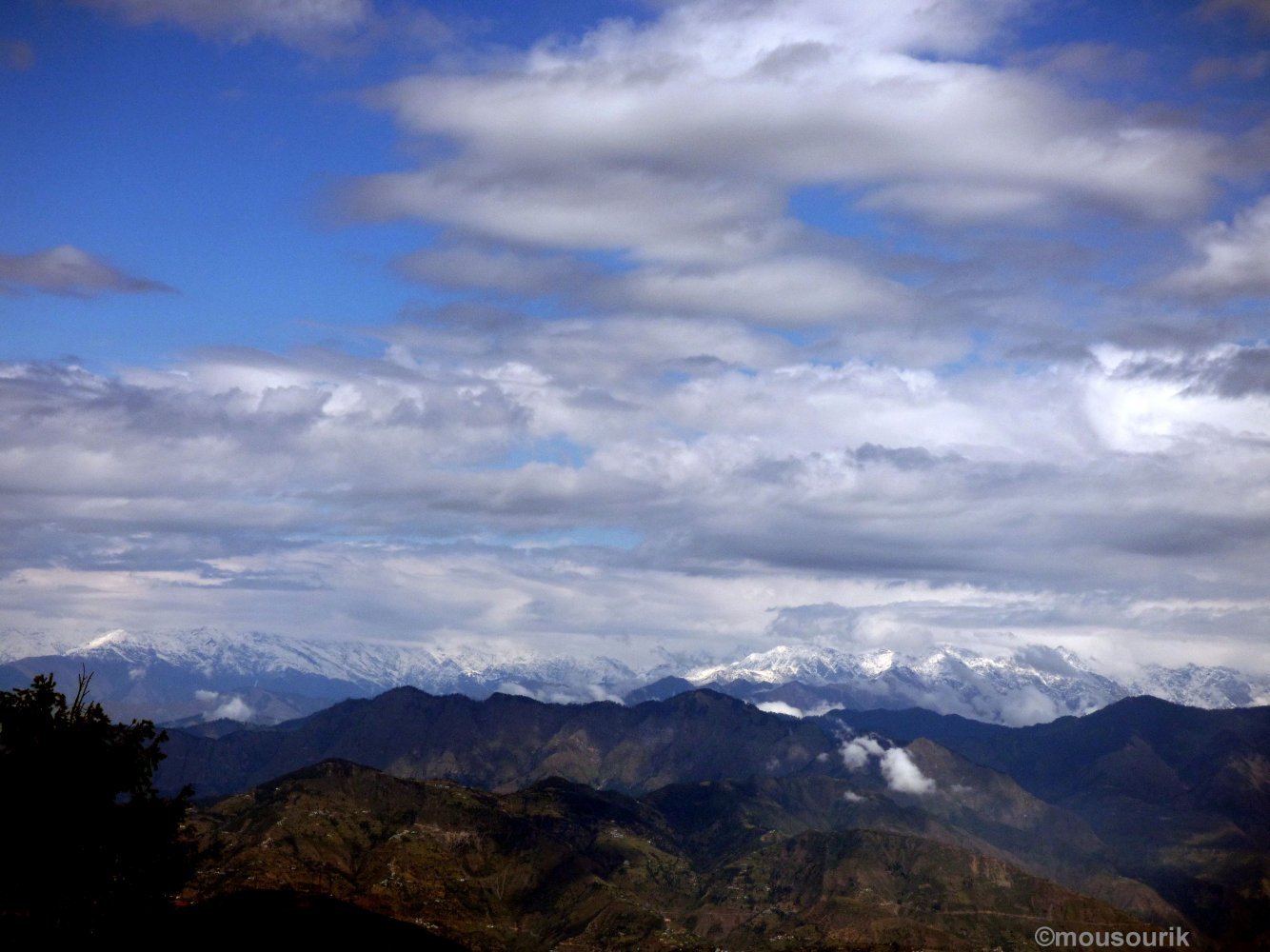 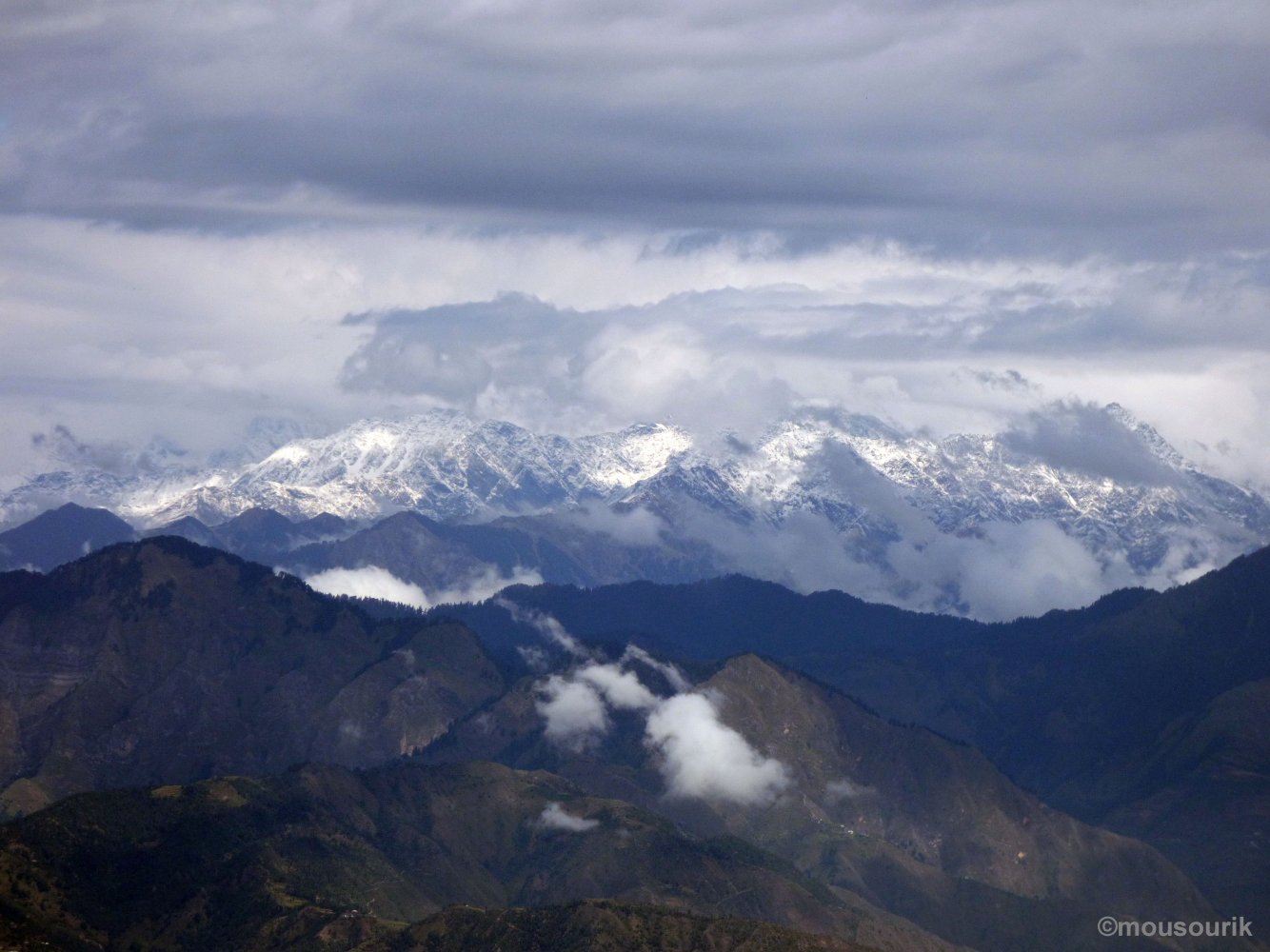 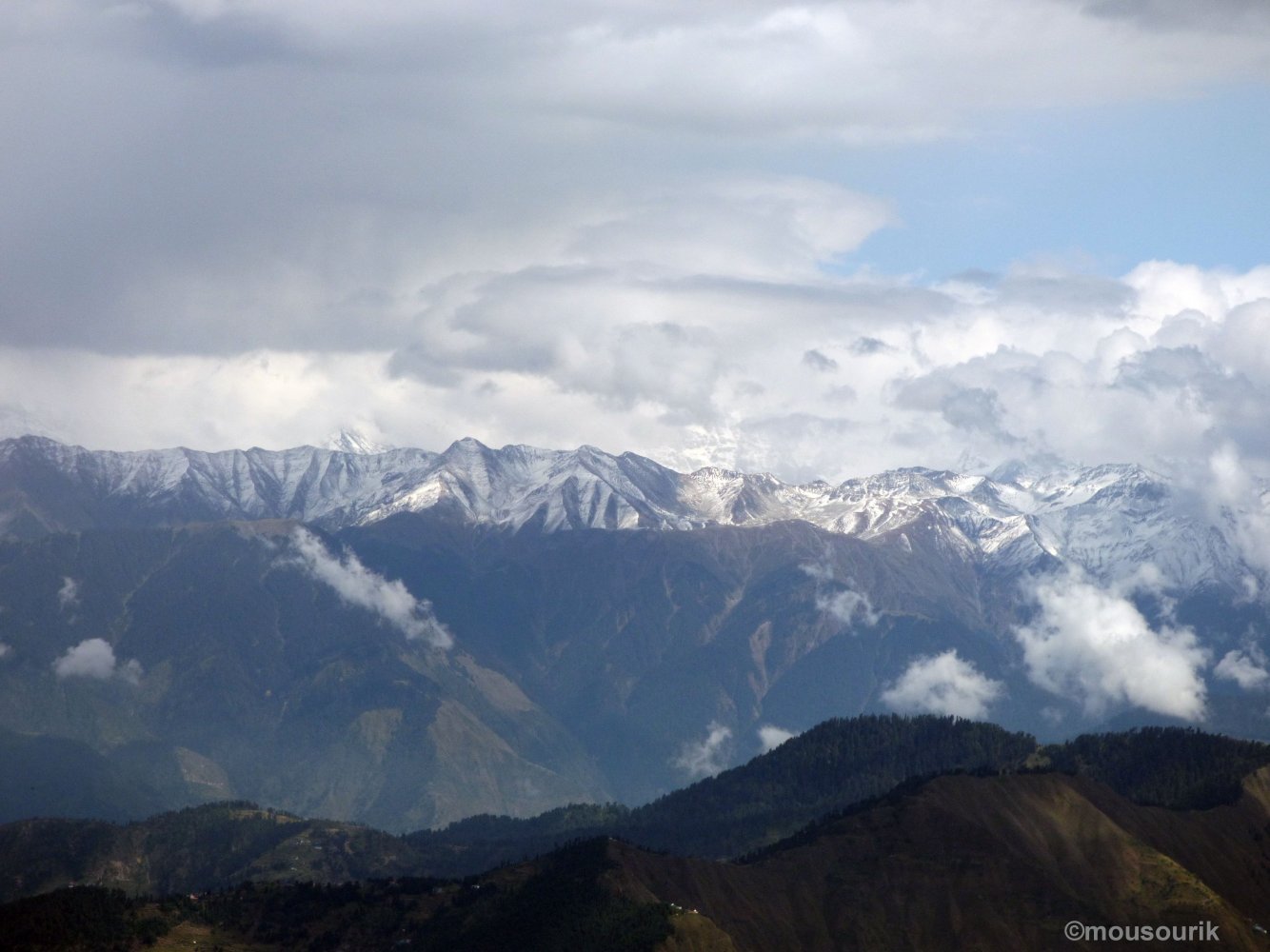 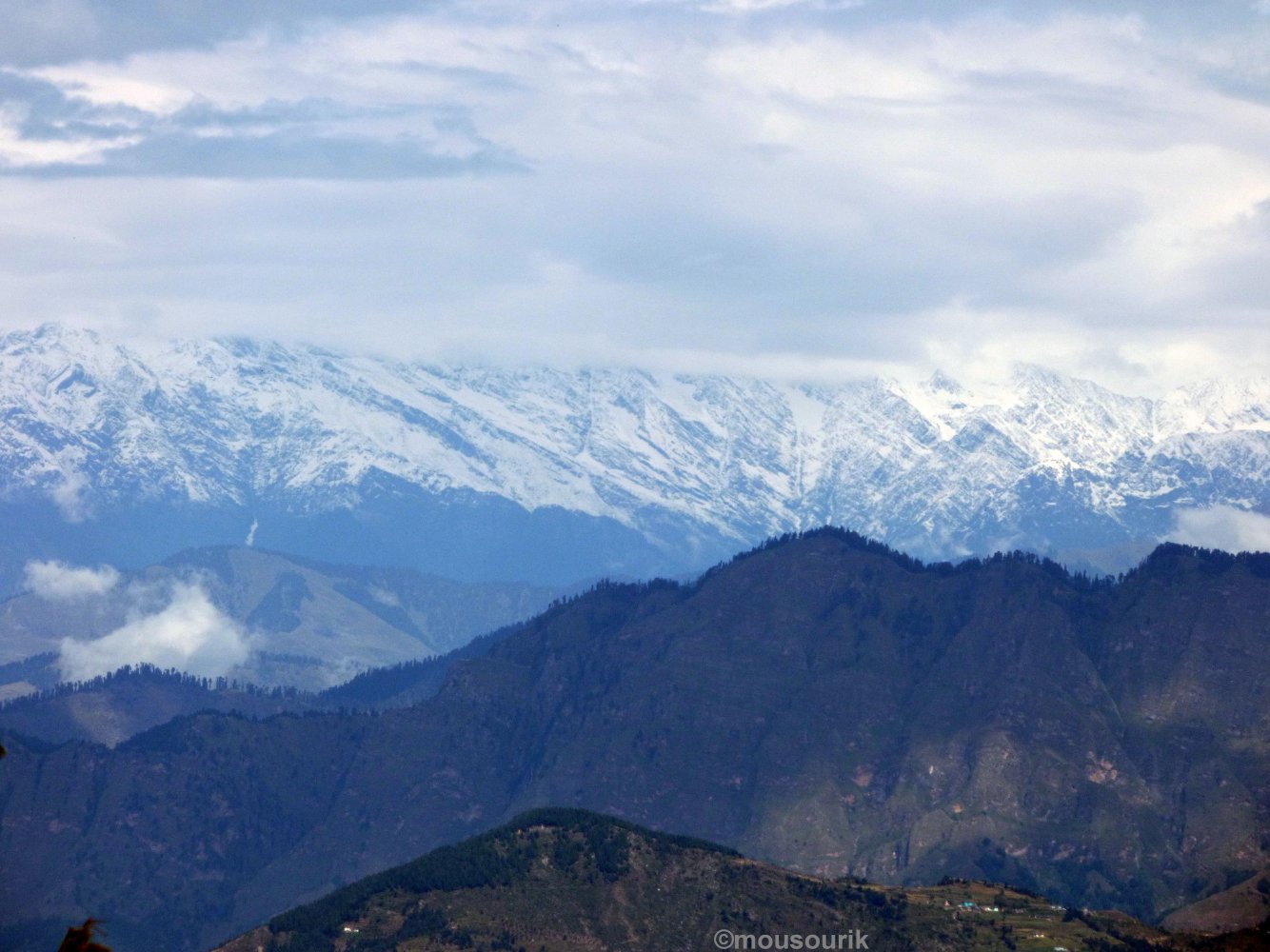 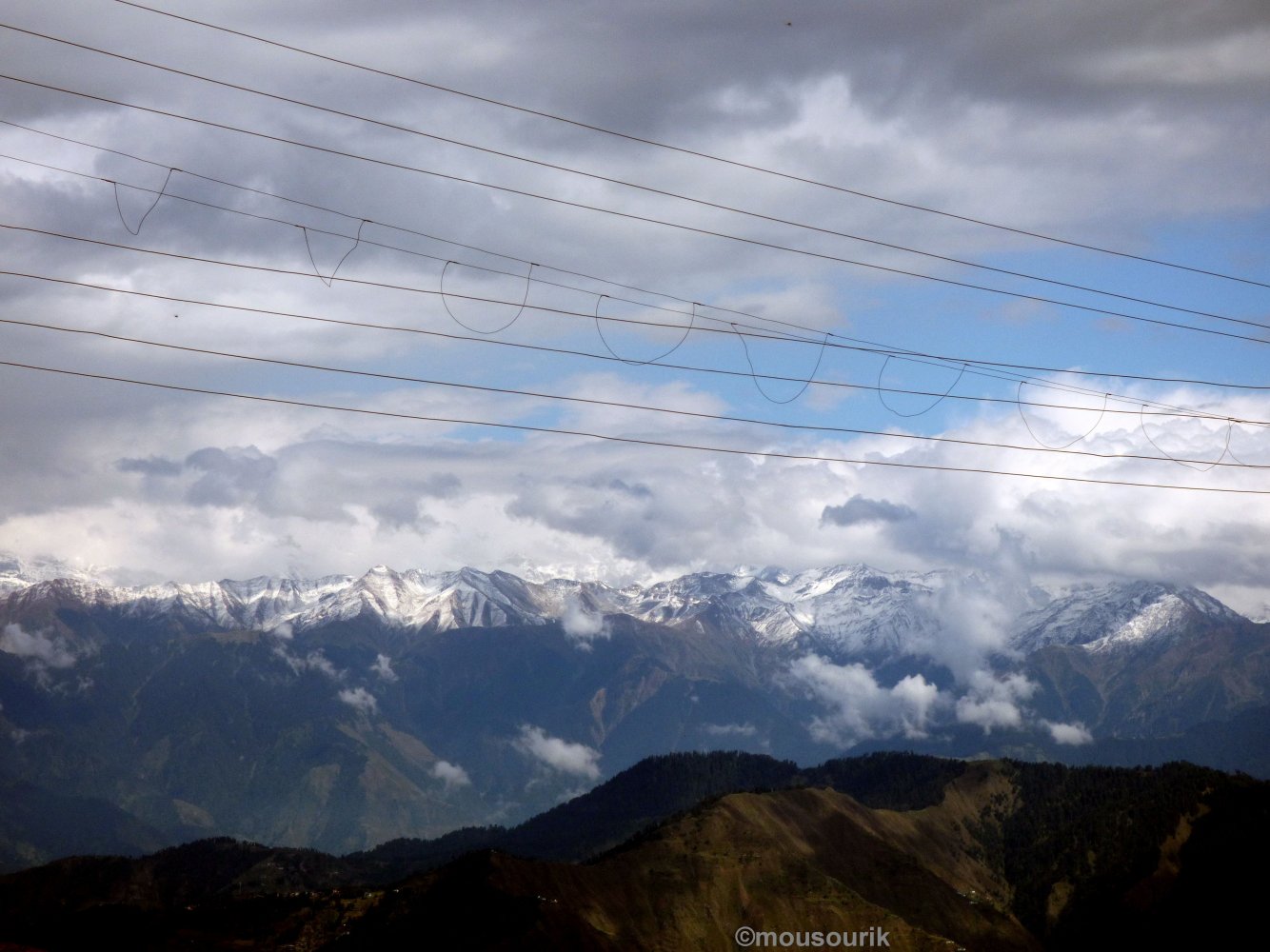 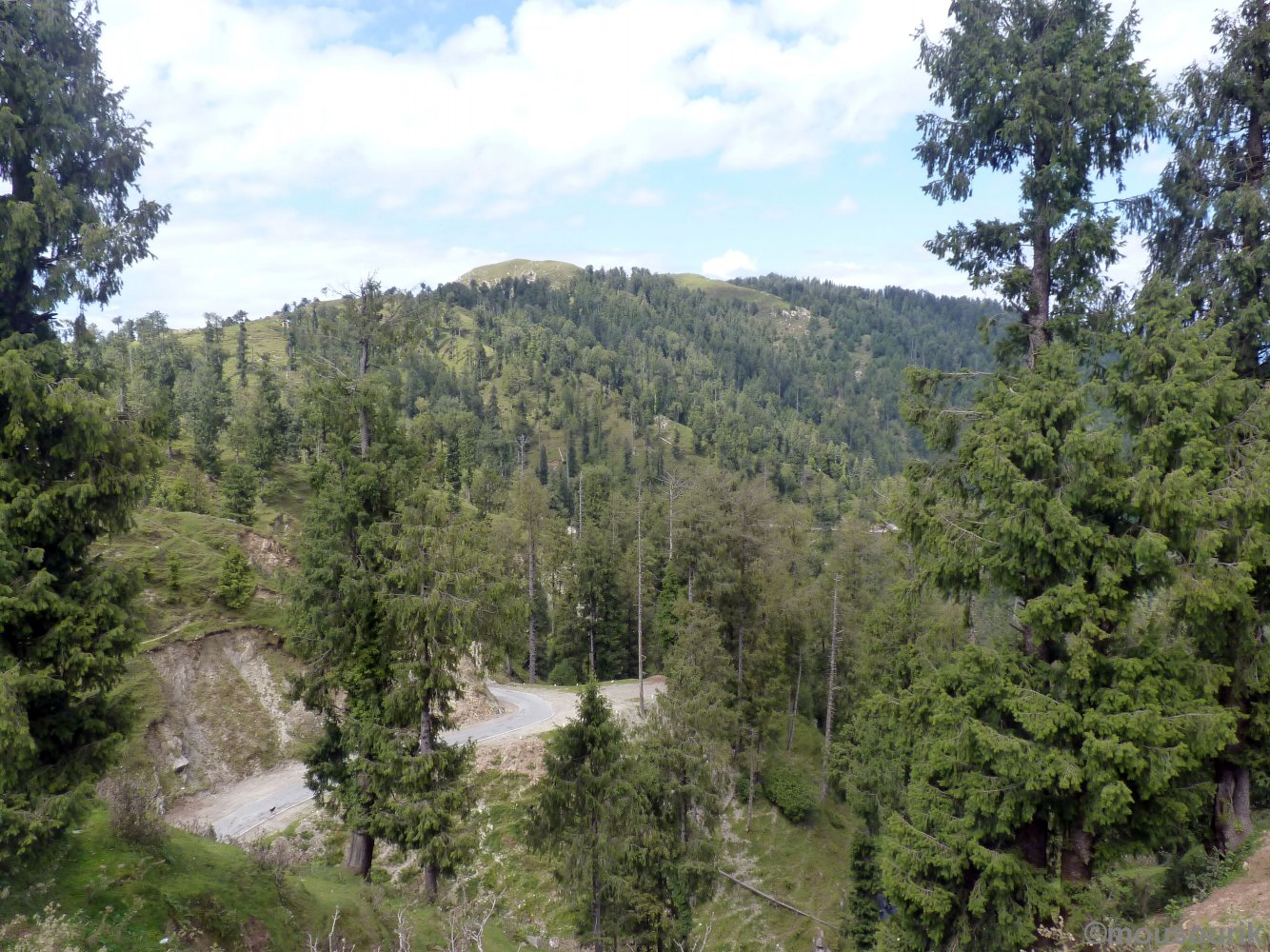 View of the other side of the pass 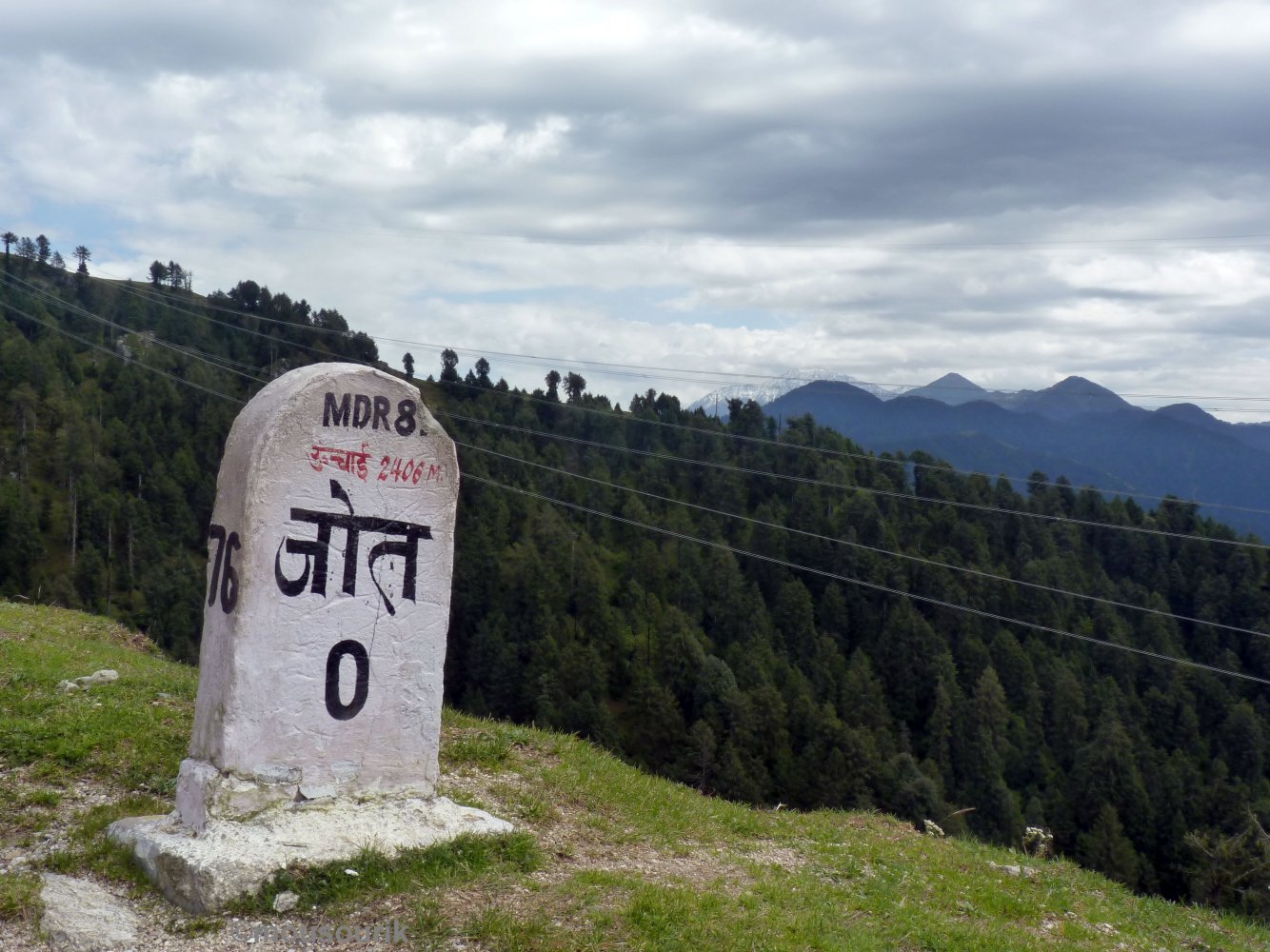 There are a few staying options available on the top of the pass, but we decided to move ahead so that the journey would be less on the next day.

The snowed peaks and high altitude are so intoxicating that we felt depressed as we were descending from the pass.

We saw the Ravi basin again. 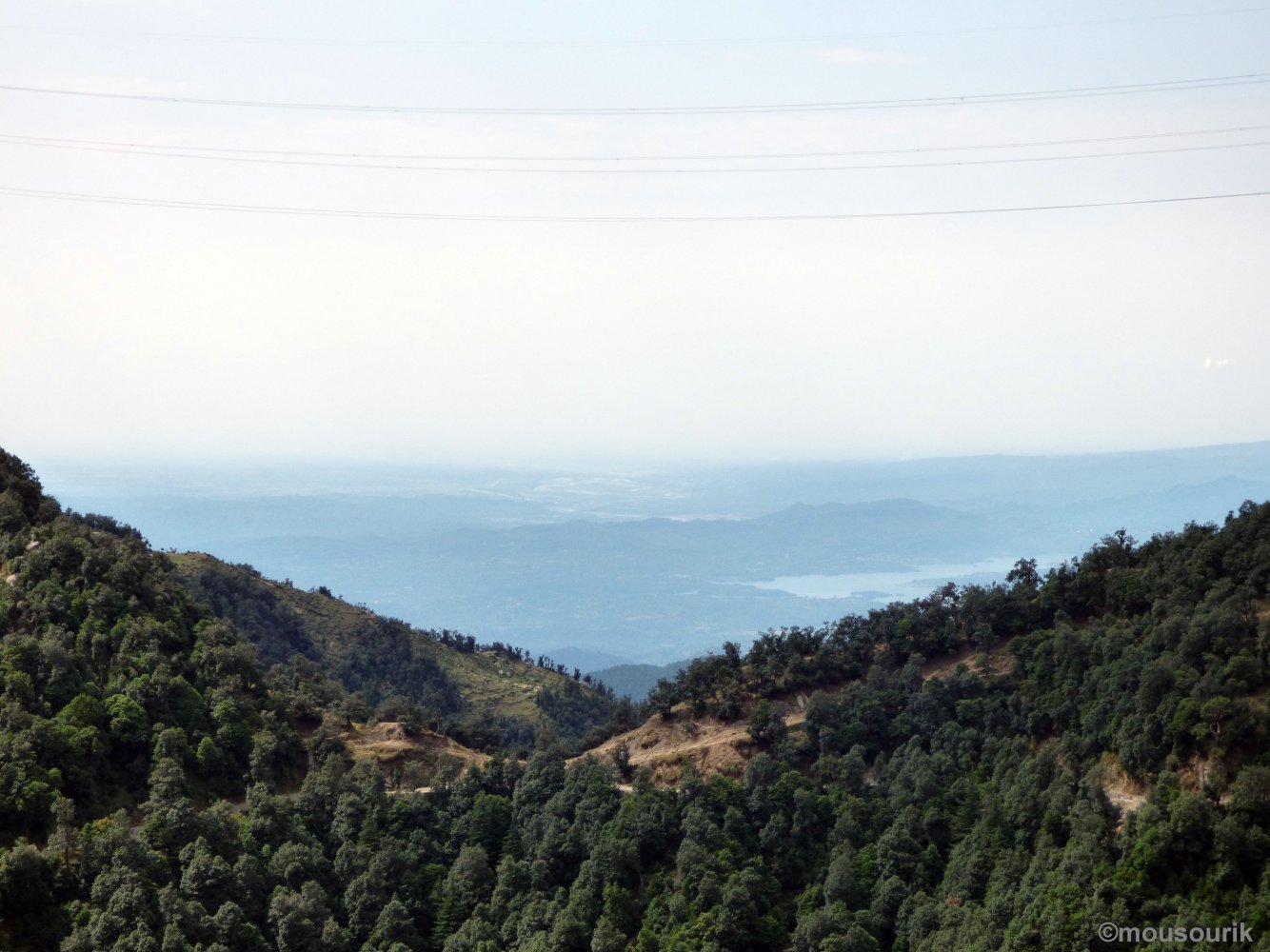 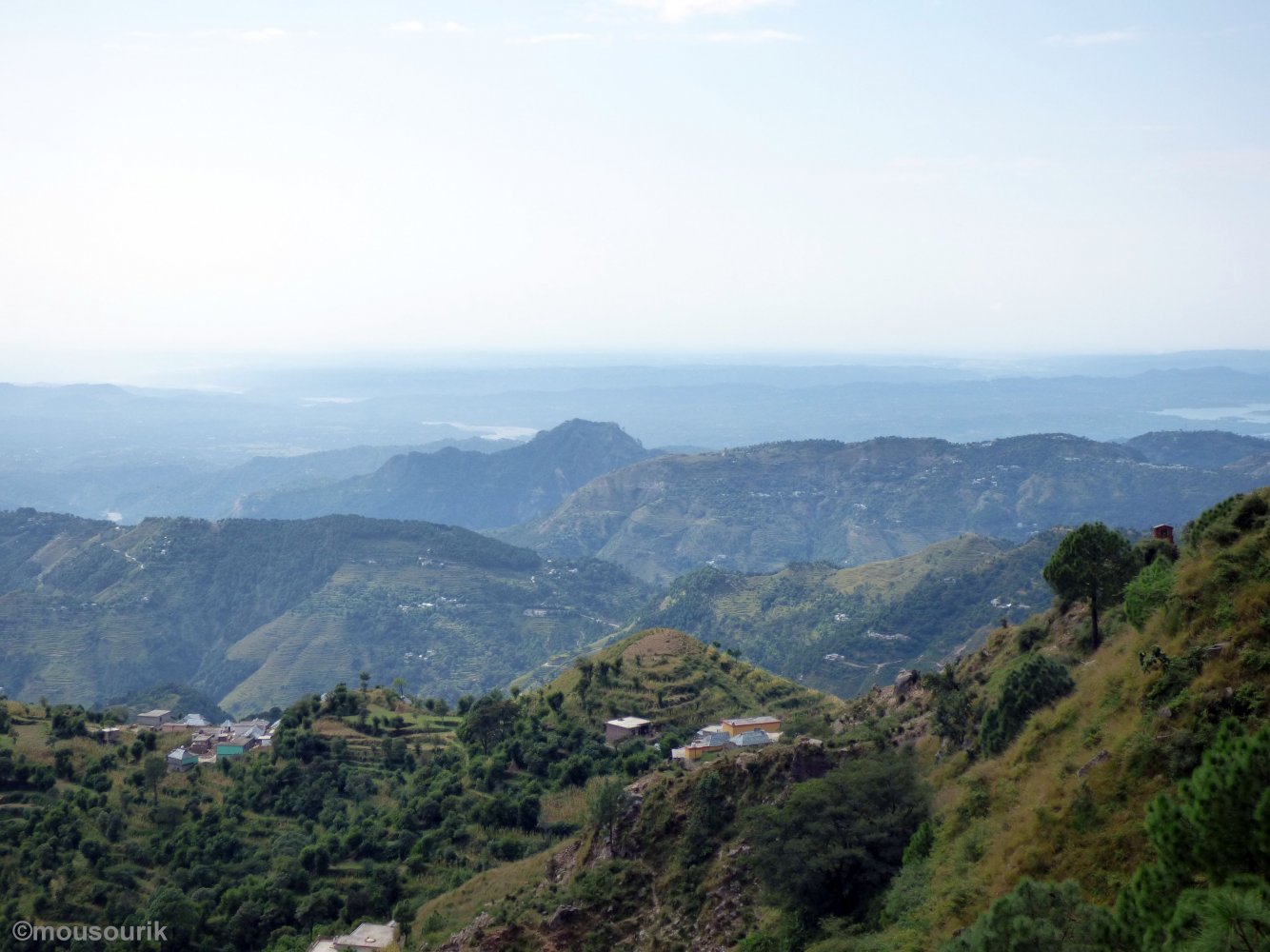 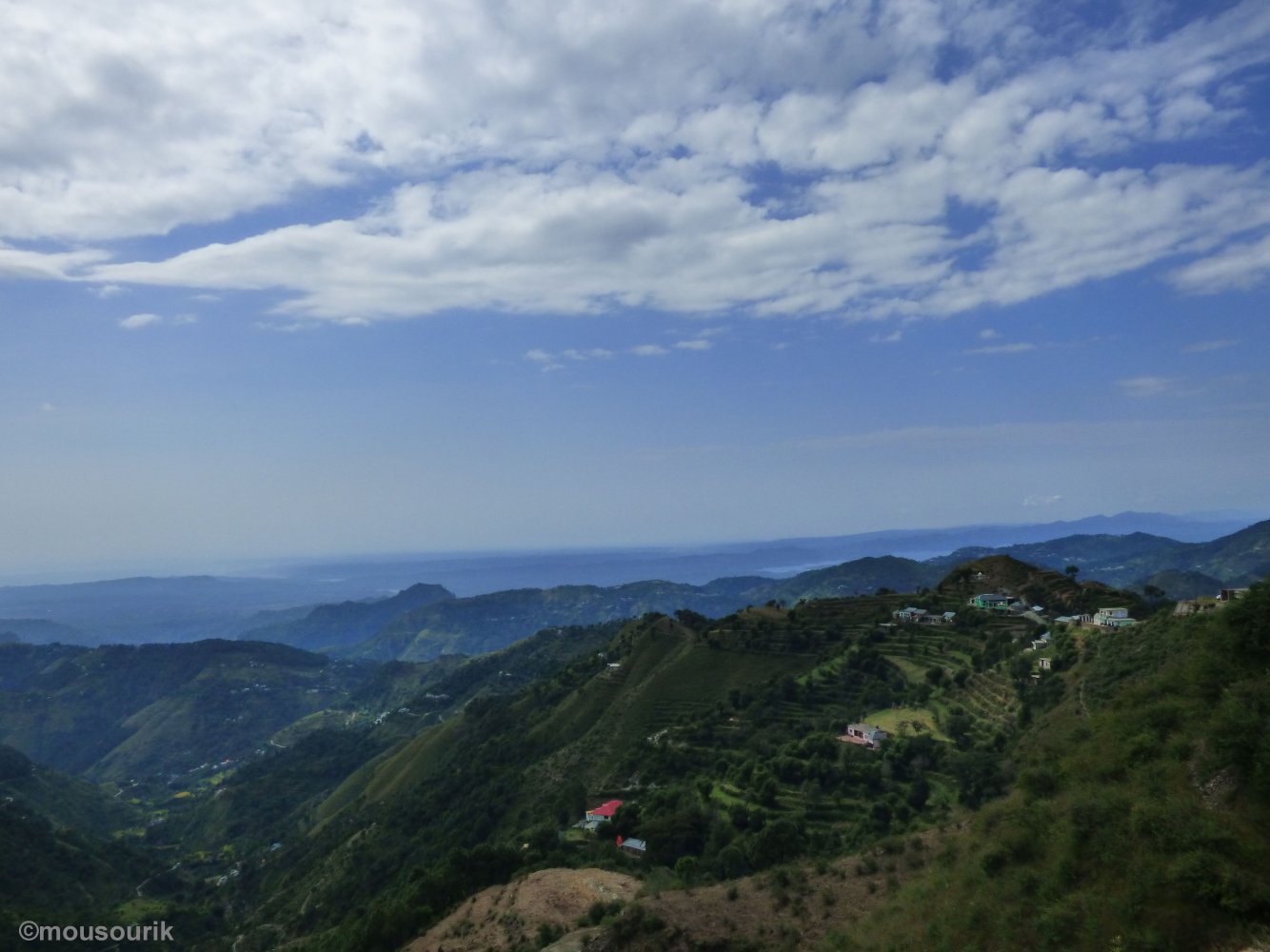 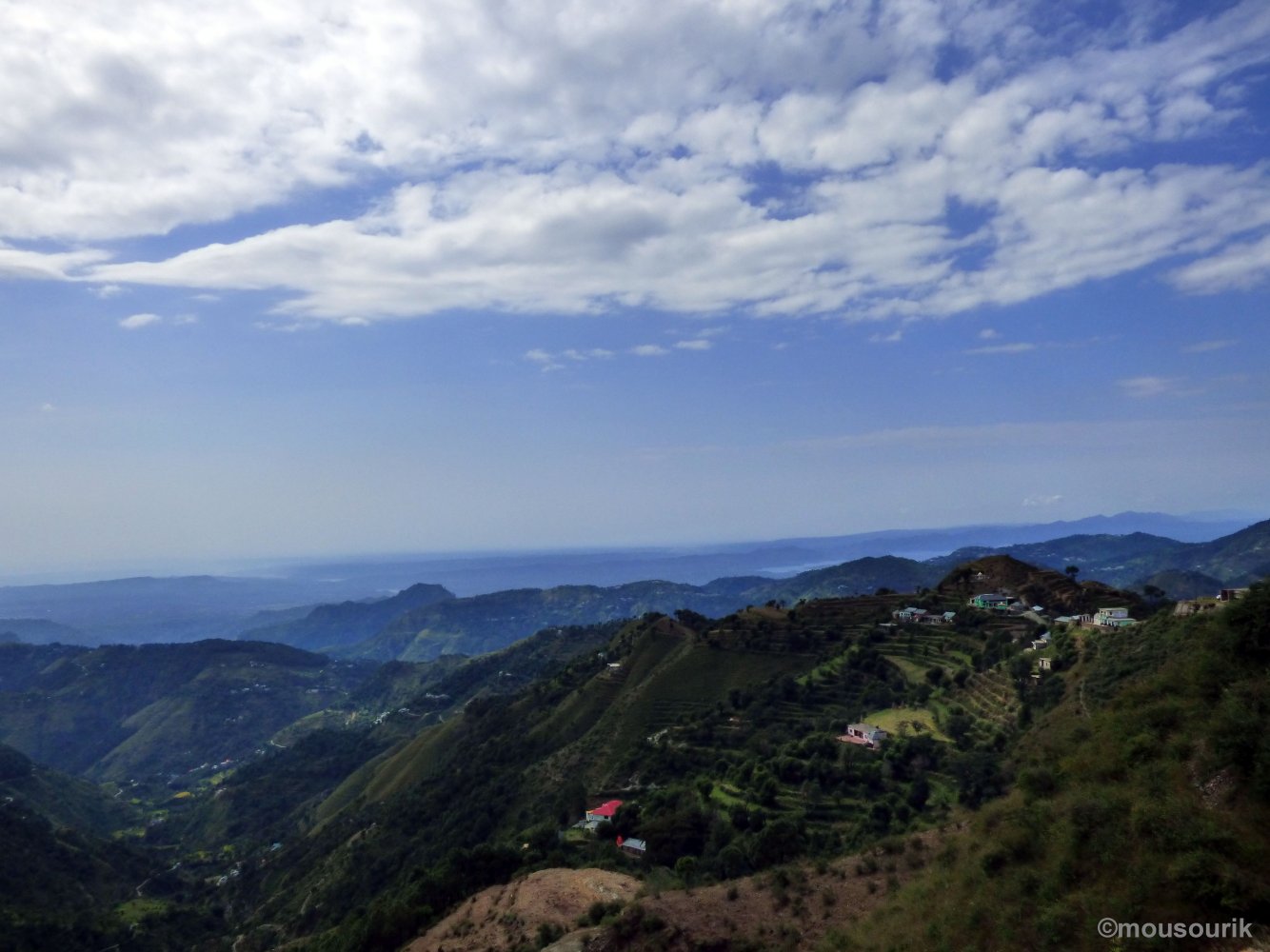 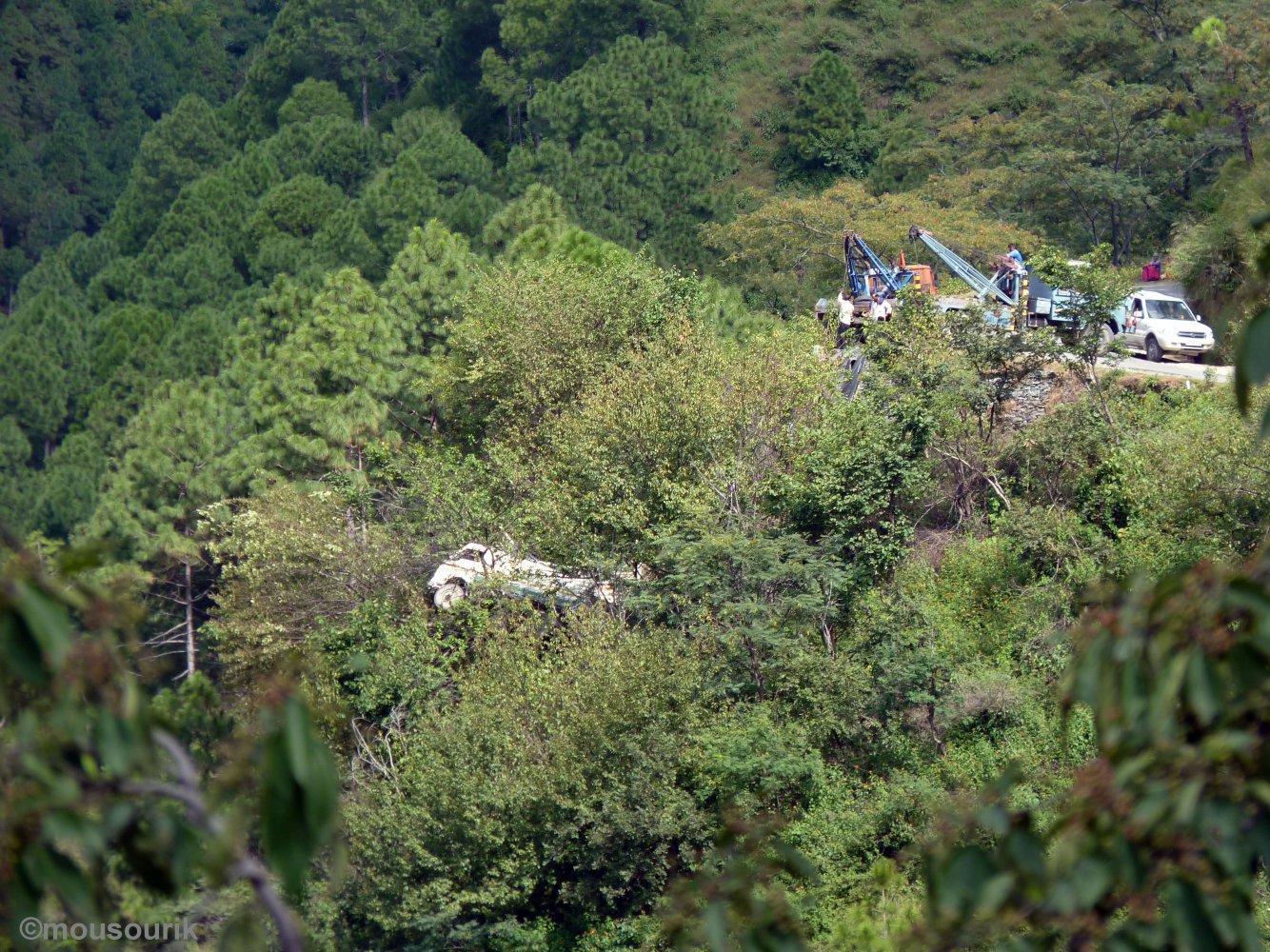 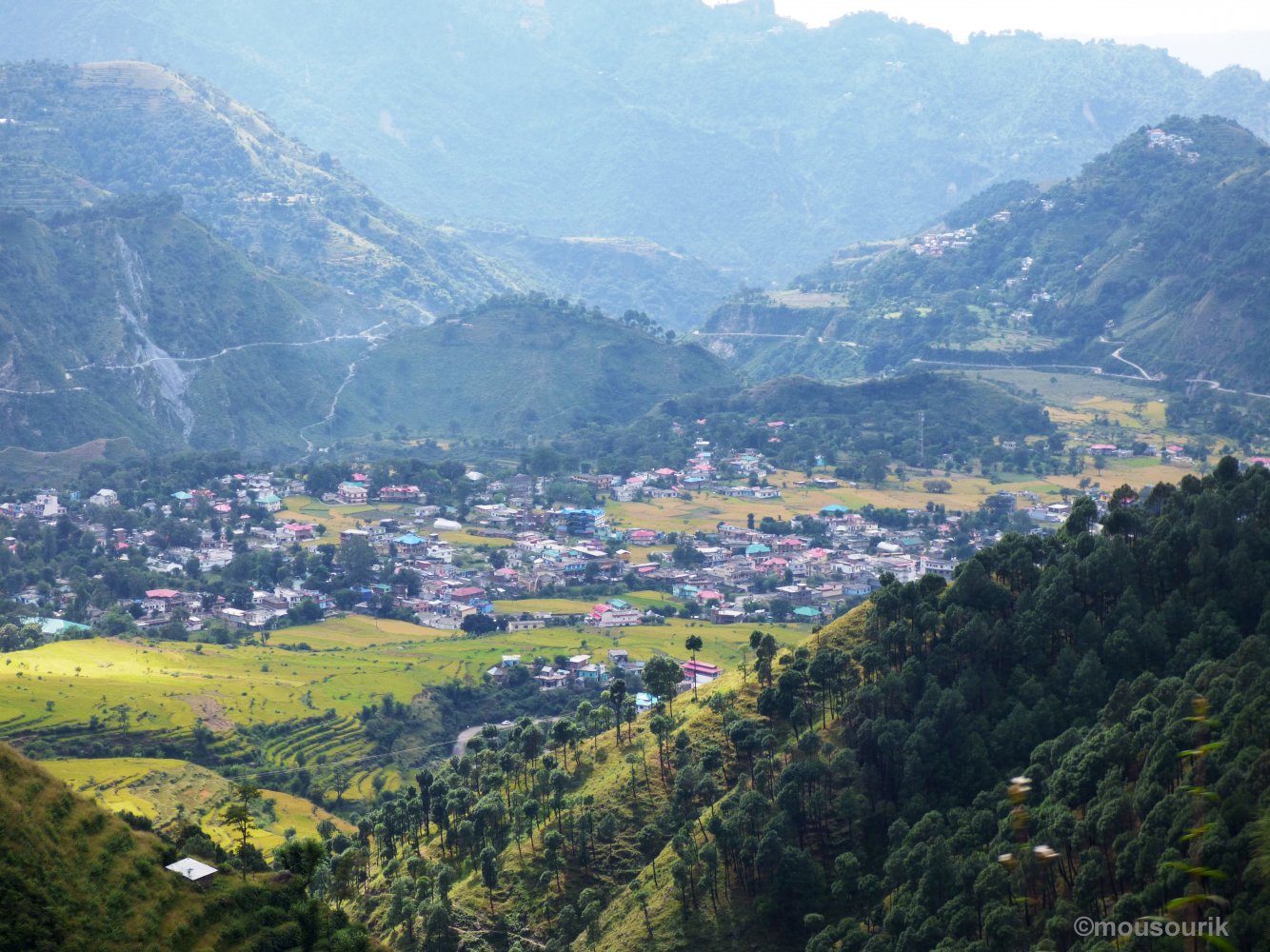 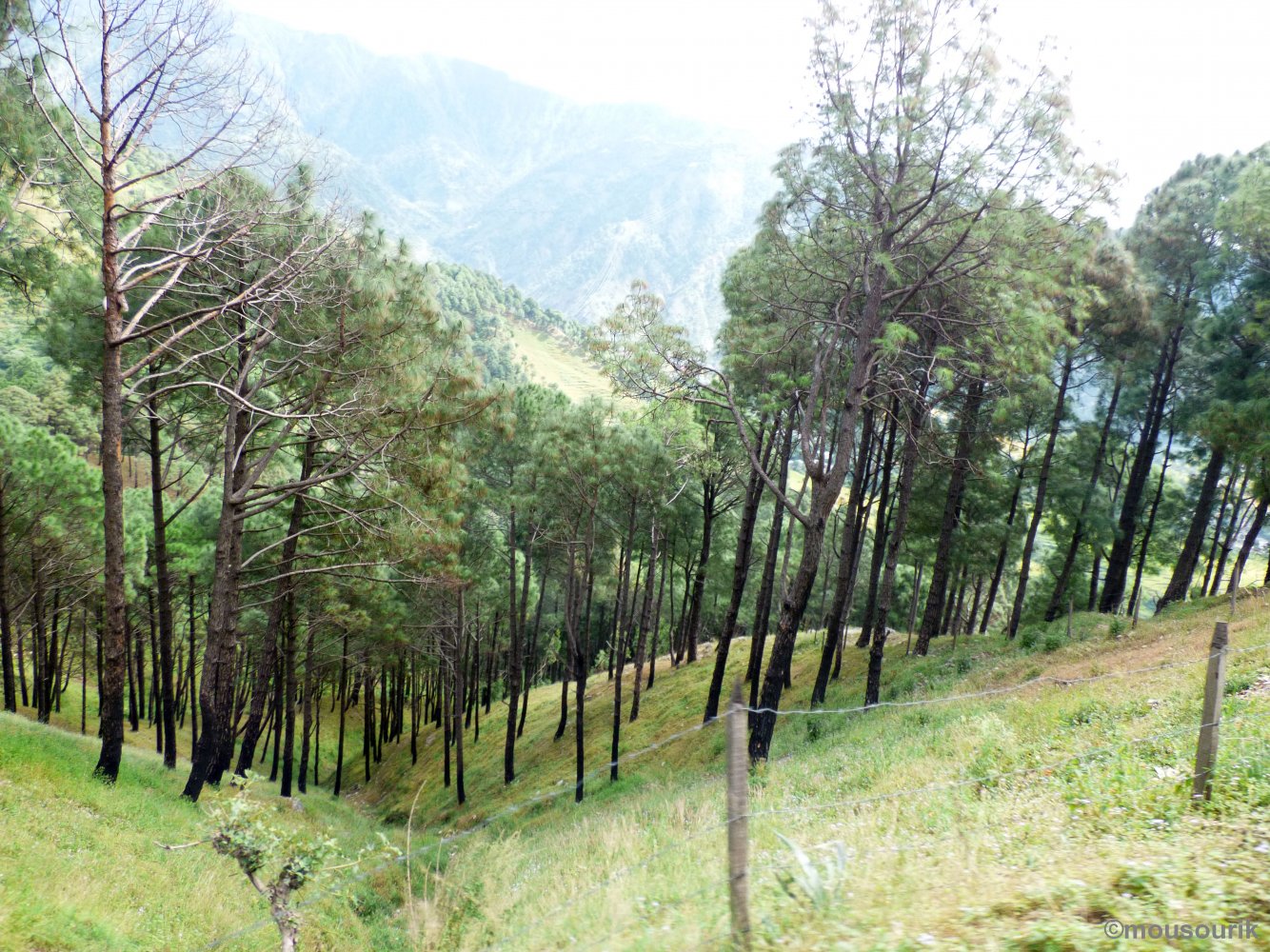 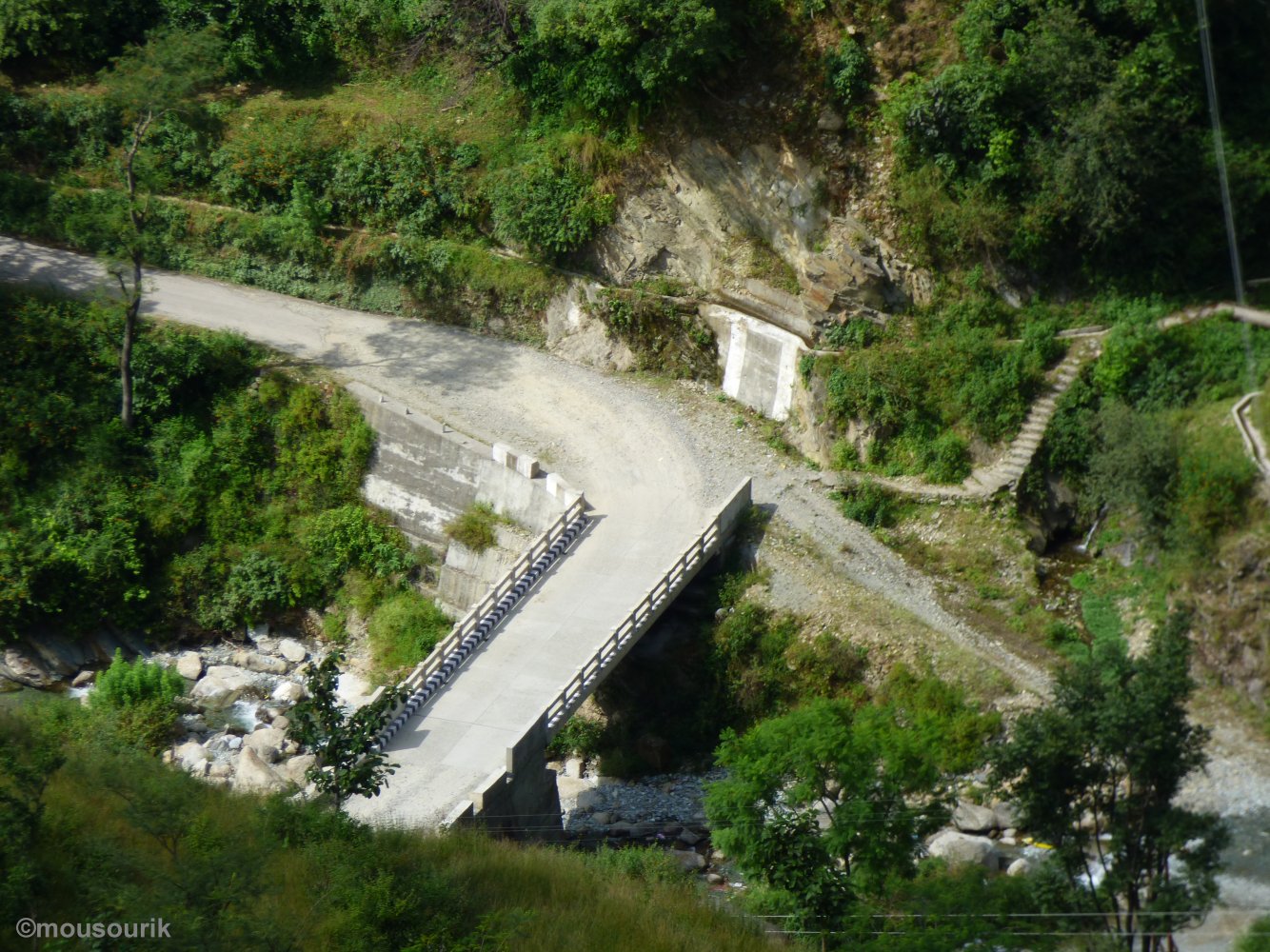 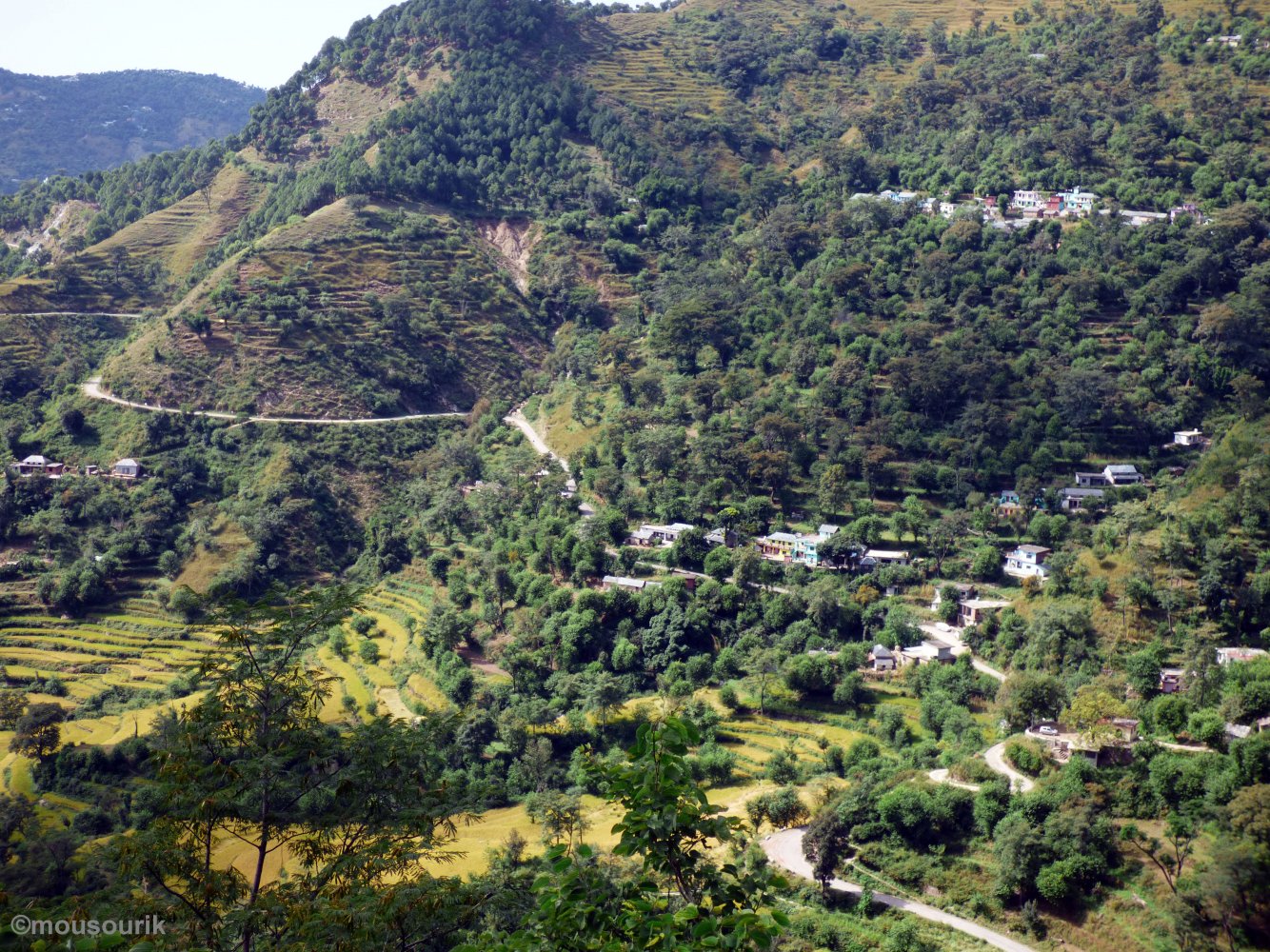 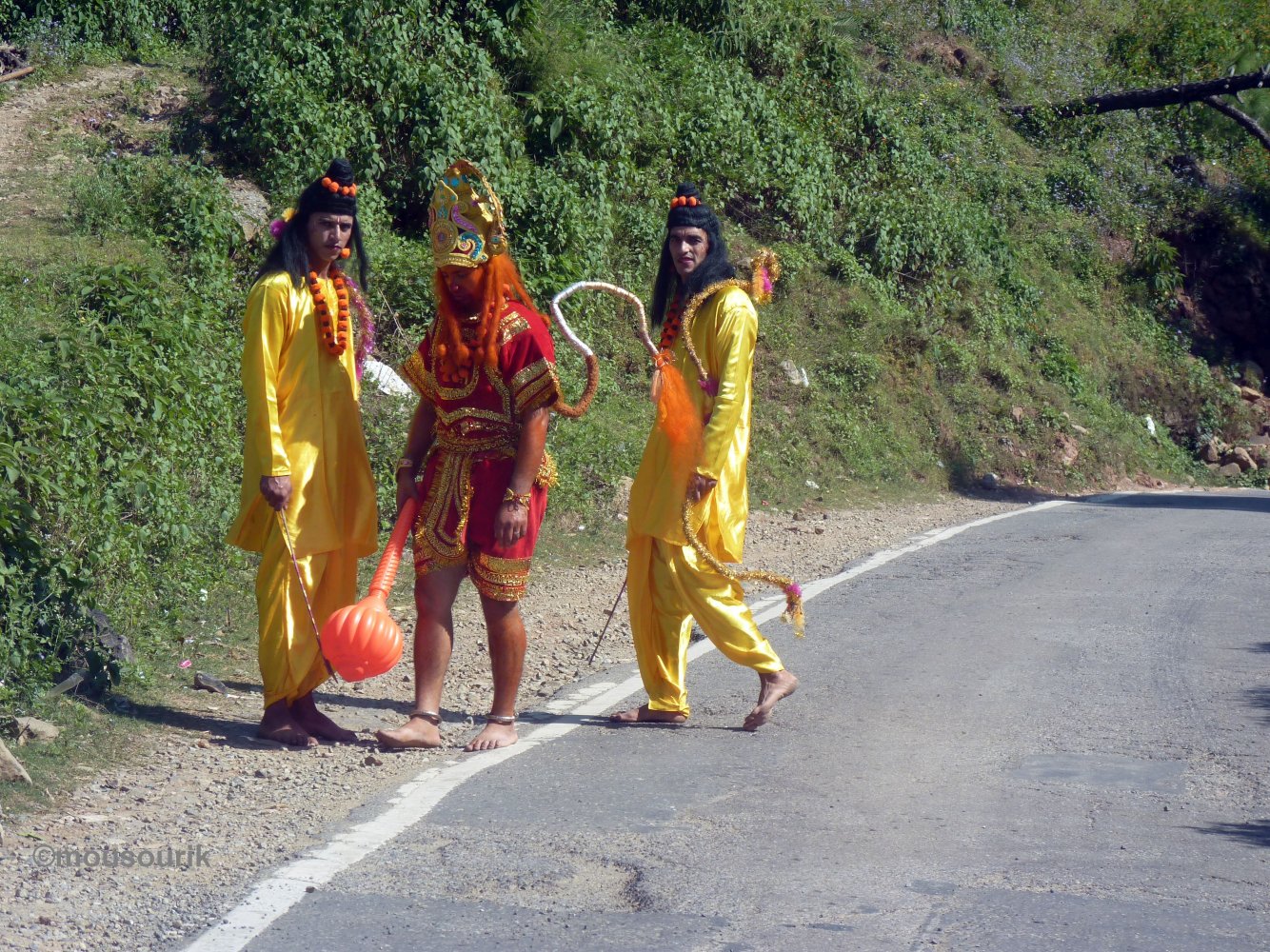 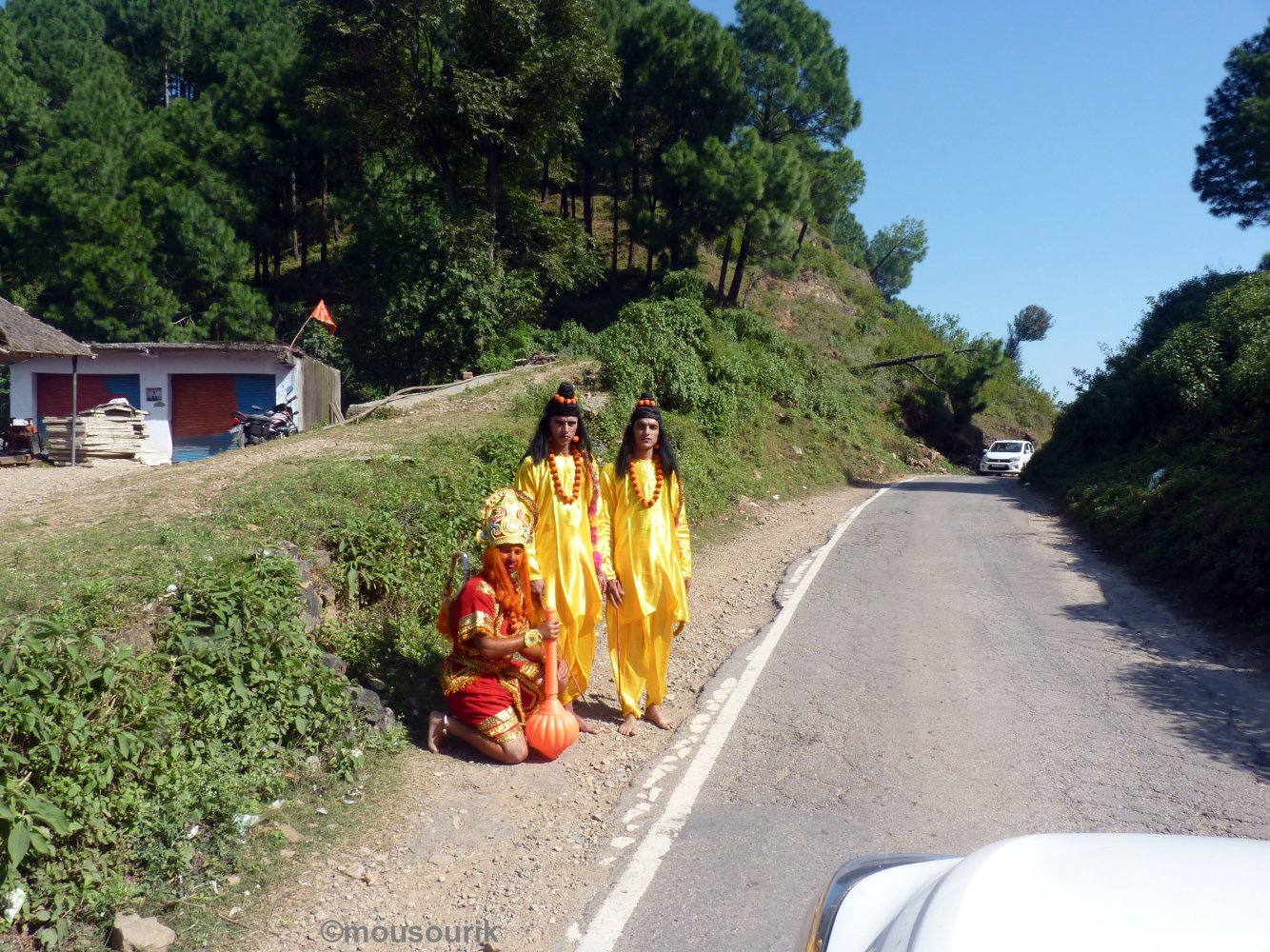 Posing now for the camera.

We had delayed lunch at Shelly restaurant on the link road, Samote. 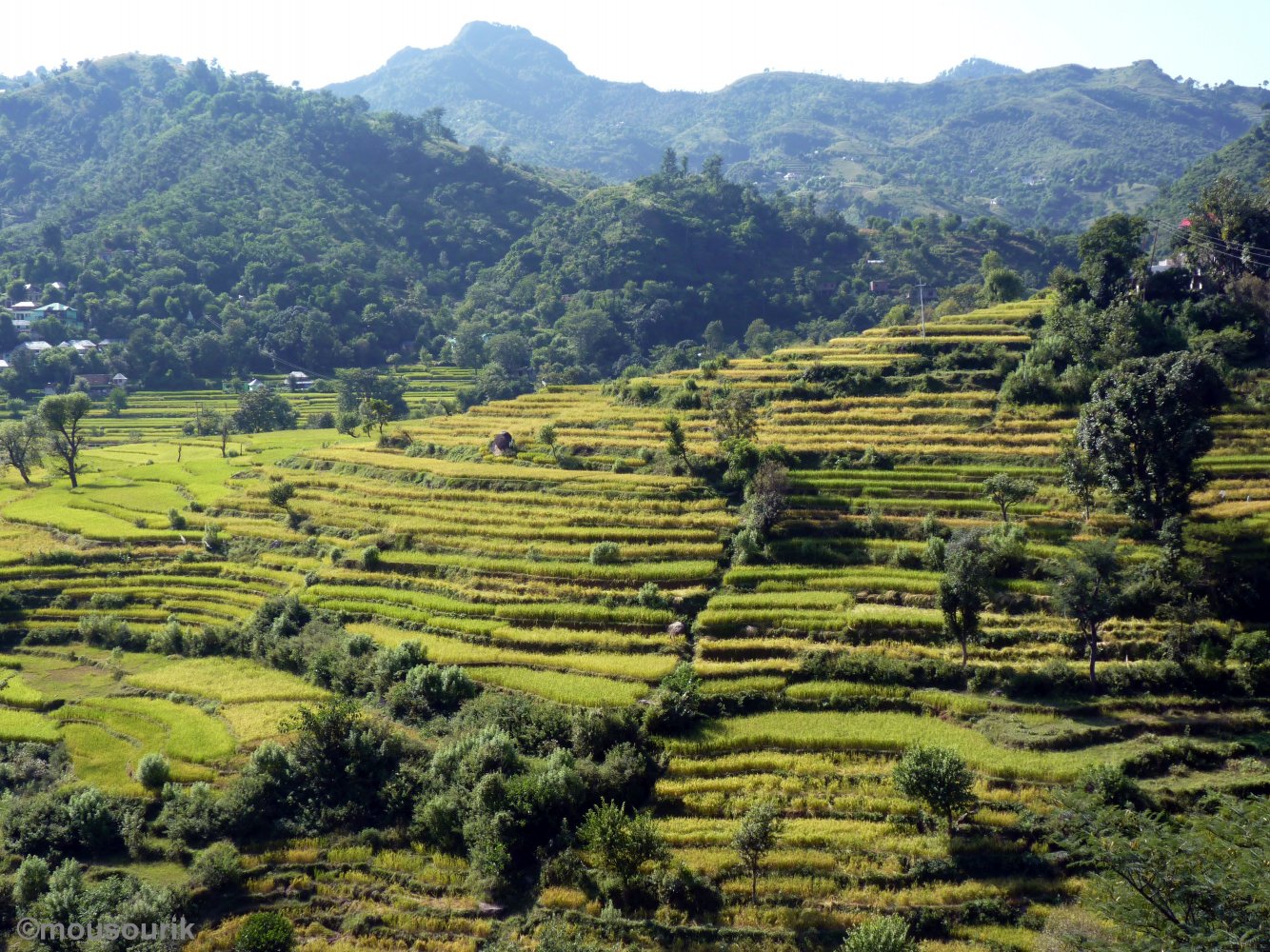 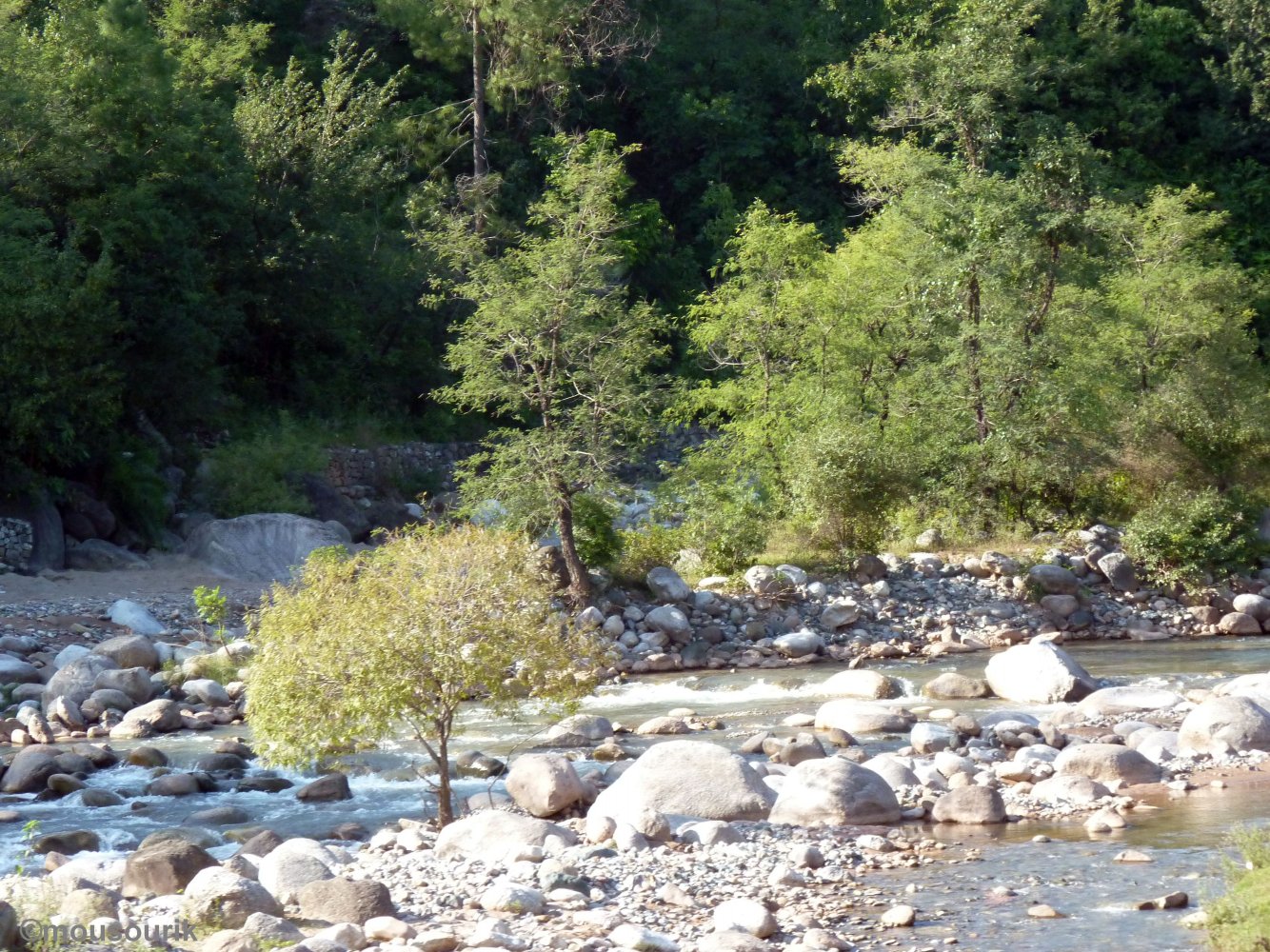 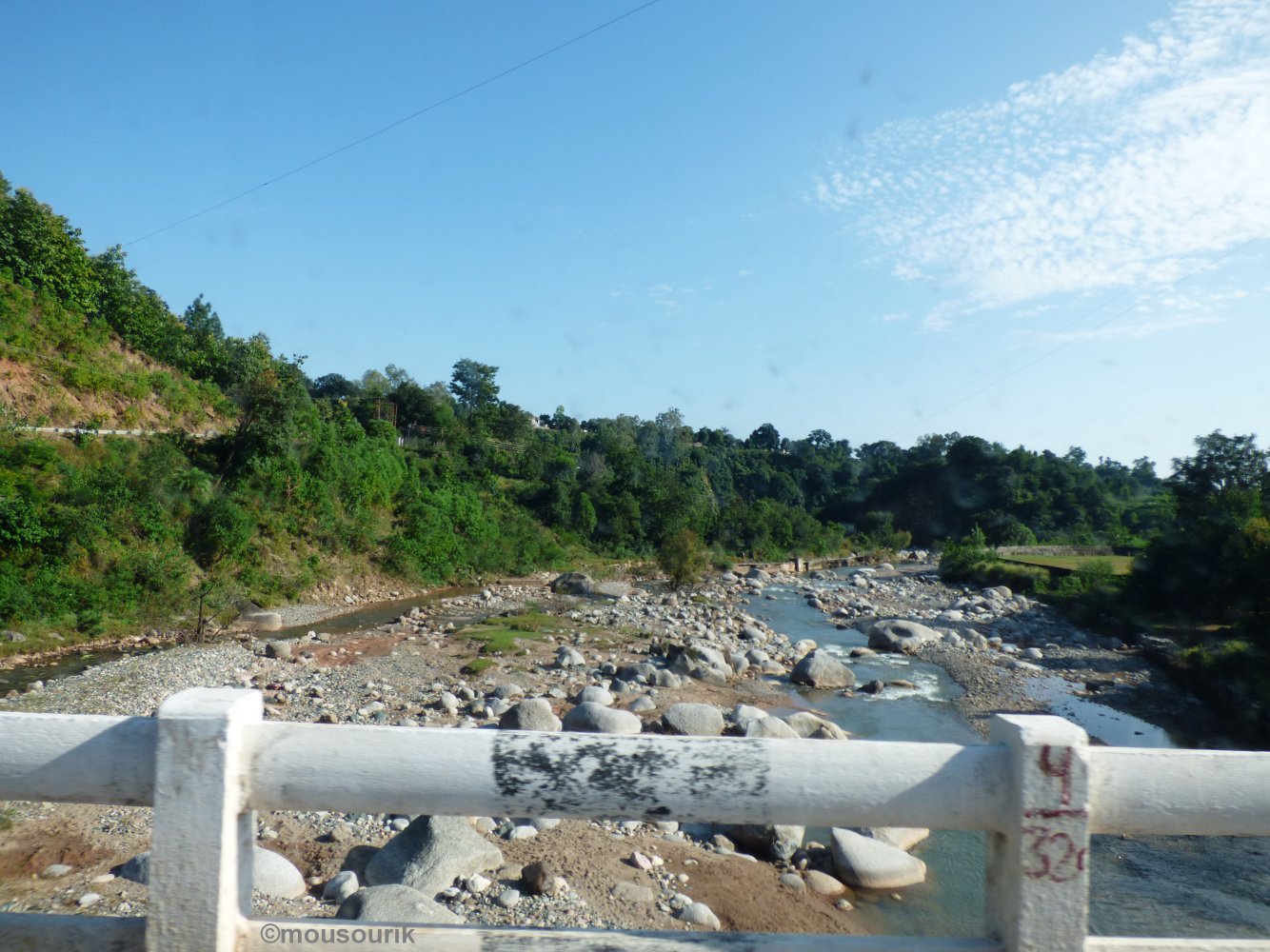 We decided to break the journey and stayed at Hotel Rajat, Chambi. 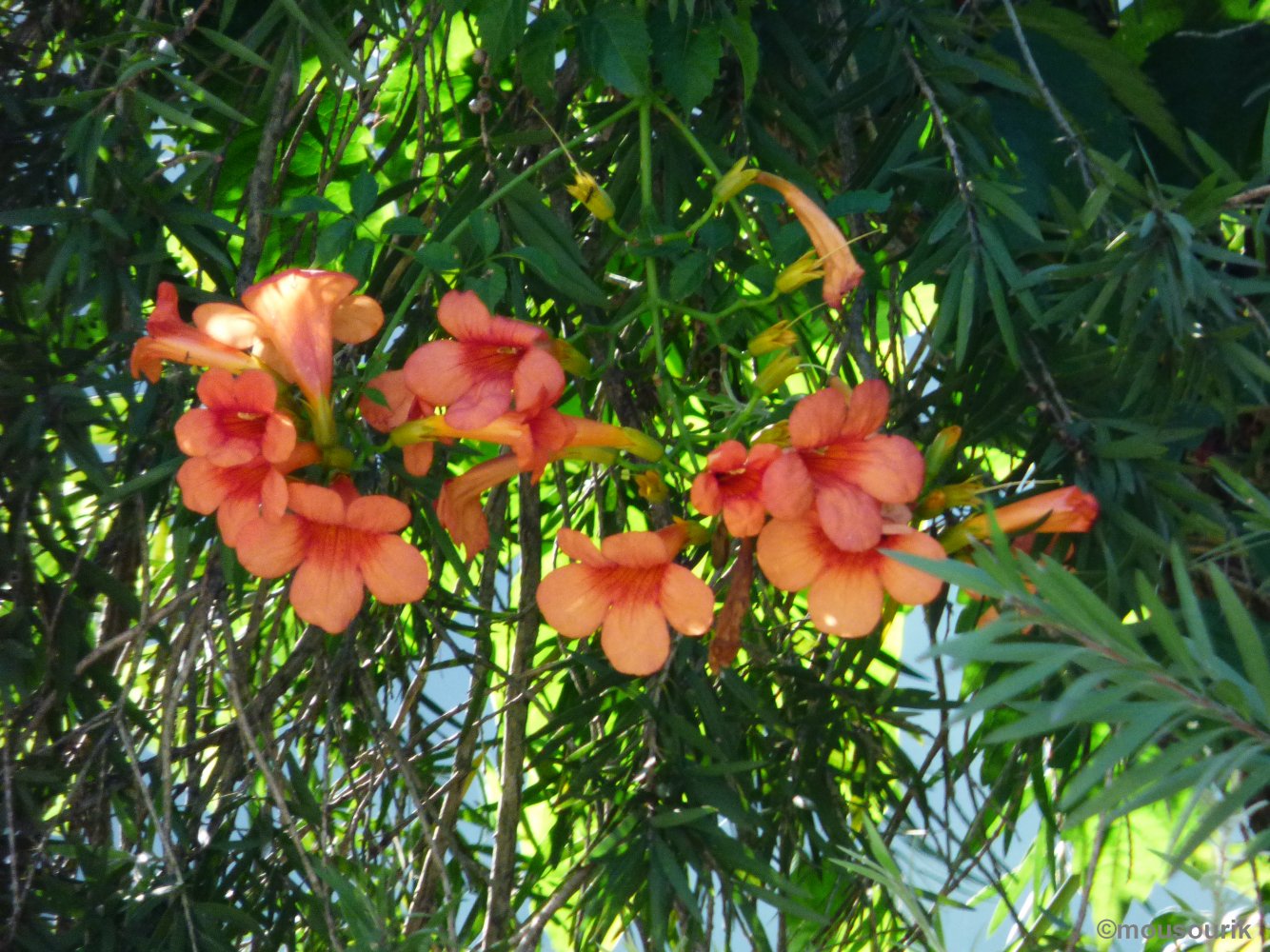 Went out for a stroll behind the hotel in a village, which appeared to be an affluent one with paddy fields, nice buildings. This is in stark contrast with any typical Bengal village, where the lack of affluence will be noticeable. A gentleman, an ex-serviceman, approached us and invited us to his house. We had the privilege having fresh milk there. 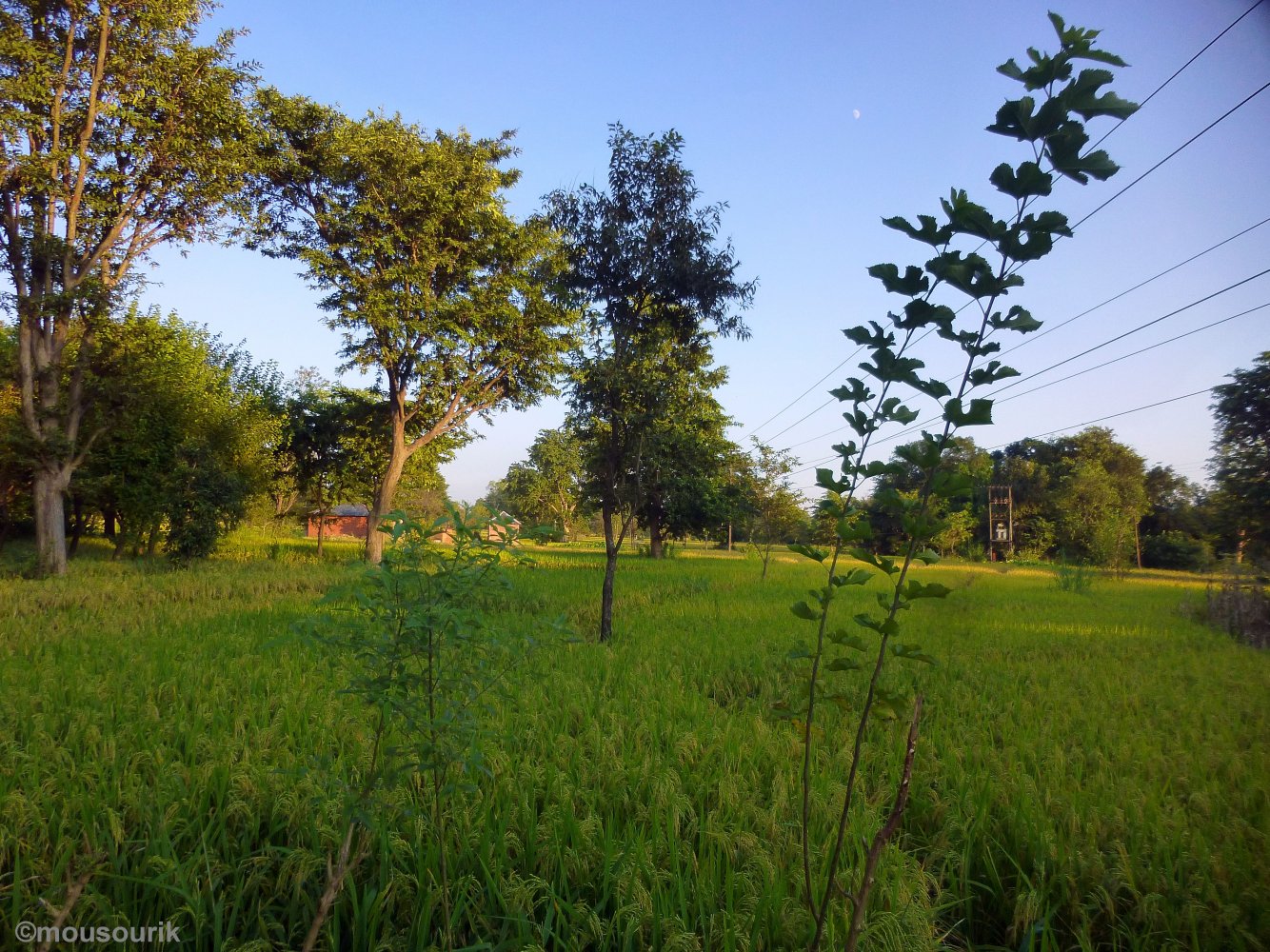 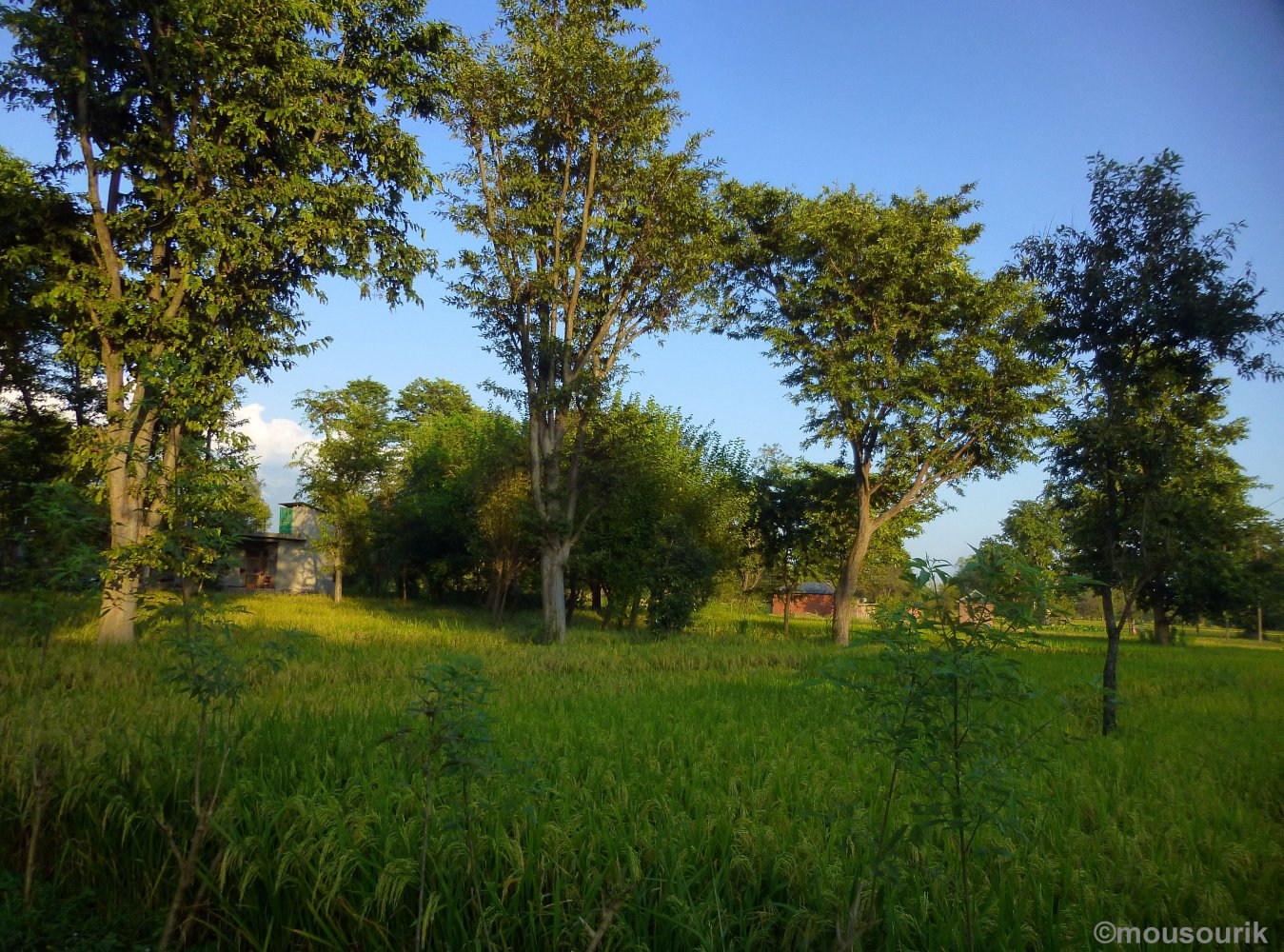 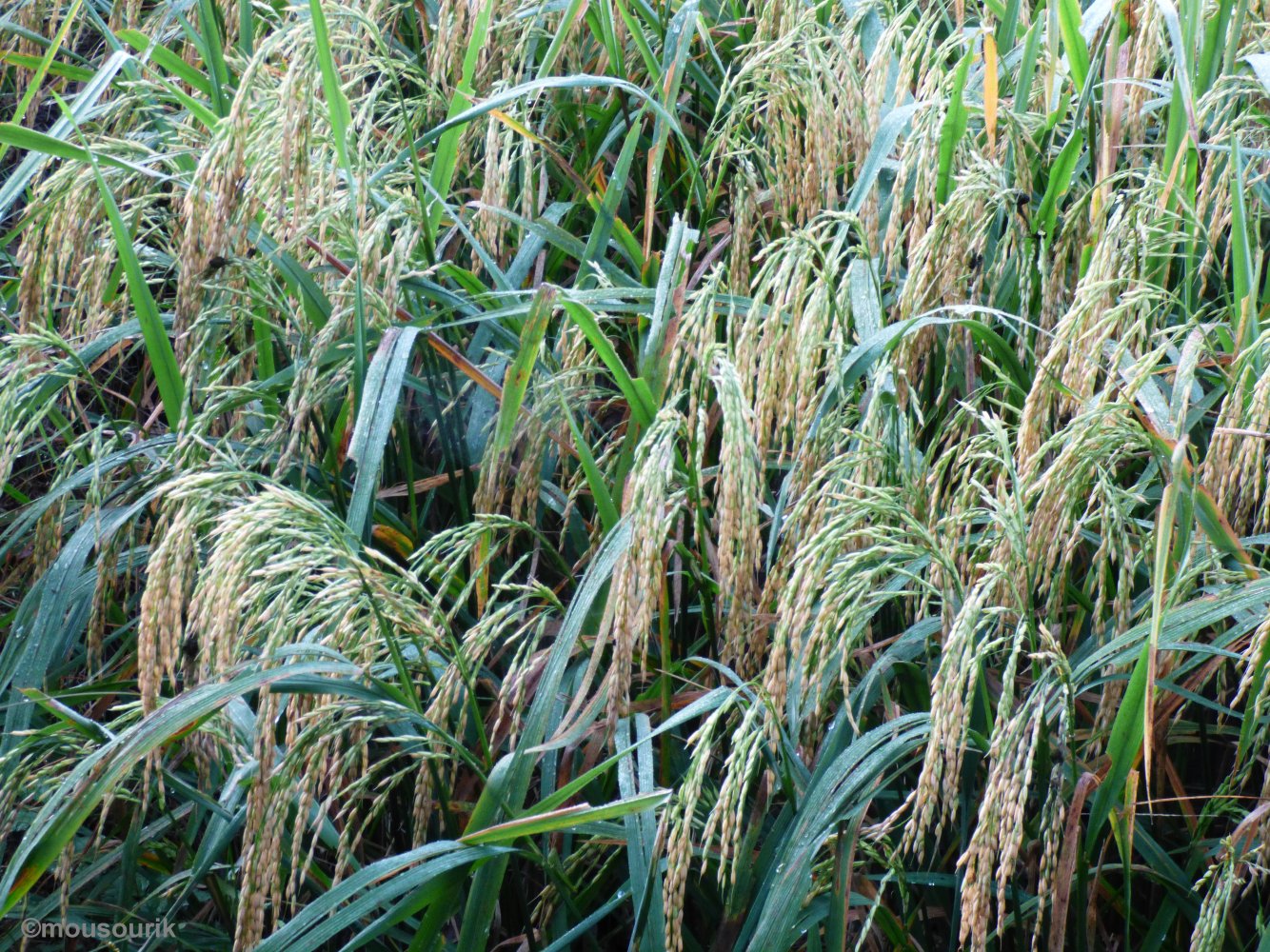 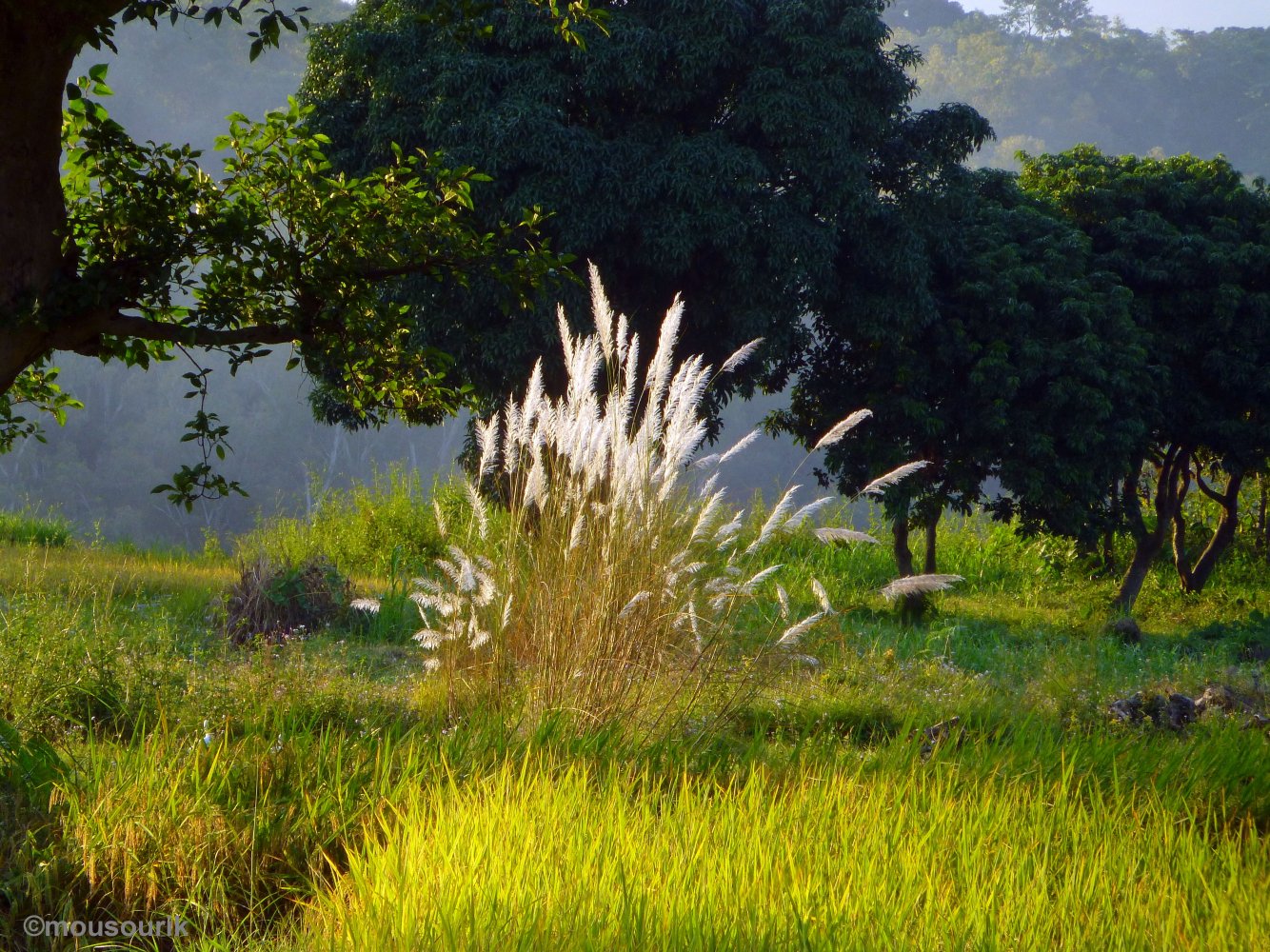 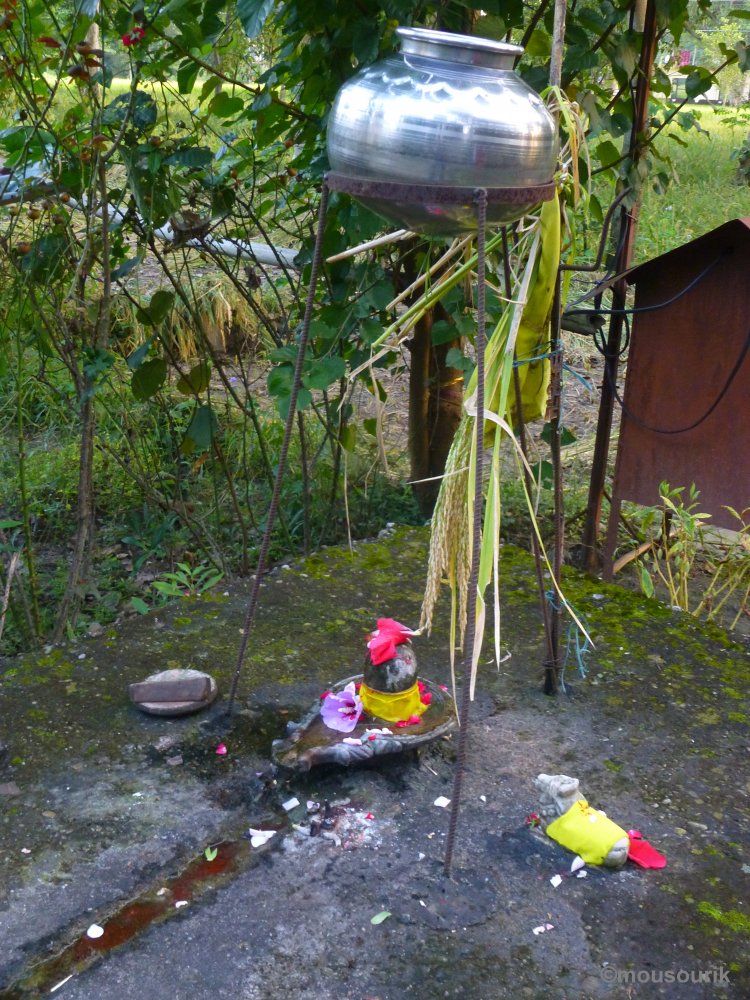 Thanks @EnglishAugust and @adsatinder i

Indeed. Hope you won't like to compare it with Arunachal!
M