Finally we did it.
Started at 7:10 AM from Noida (Myself, Tunx, Sumeet and Amit)
Had a quick blast on toll road and was quiet satisfied with the performance of my bike the only issue was cant take over tunx due to some obvious reasons but surely was able to provide my lungs the first delievery from tunx exhausts

Due to some ongoing experiment on Sumeet's bike he has to make a stop on toll and who else other then tunx can be the rescuer. Got him back after change of coils (Sumeet knew it so he already had planted a spare in tunx bag).

I waited with Amit and had some chit chat at Maharani bagh.
After some 30 min they both were back and we took a ride till 32nd Milestone where Gaurav was waiting (although he made us to wait for him)

Recollected and started all 5 bikes which gave a rush to me tunx and gaurav to go for a blast and we surely did it in style and thus forgot the regular turn just before the flyover. Any way reached Hero honda crossing and took the road to sohna from there.

Road was bad in shape and it helped two running in bikes to be together. (Amit and sumeet were in runnin in although sumeet was always visible in rear view thus Amit was a hardcore runnin in man).

Finally reached Dum duma lake and the Saras resort. The lake was almost dry but filled in with enough of animals in harmony with kids and some enthusiastic group trying their best to paddle around.

Had cold drink to begin with later pranahta with tea and butter and did a quick u turn to home.

Return trip was very hot for both bikes and people due to which Amit was lost and we couldnt wait for more then 15 minutes in direct sunlight to came back rushing home before we enter into Heat stroke zone.

Attached are some images and more tunx the pro will fill in.
Over all it was fun. Planning to have a longer one next time may be Bahrod.

Good stuff, looks like you guys enjoyed the ride. Photo of the lineup looks quite good, now waiting for Tunx to post pics.

Cmon man. Damdama lake is one of the worst places around. Though of course, you guys would've had awesome fun on your steeds

PS: Is that exxcuse for a lake, finally dry?

WOW.. looks like a hot ride, both in terms of temperature and the bikes that were there.

pics will be uploaded shortly !!

awesome write up by mr kuldeep :torque_battered ... and good pics too 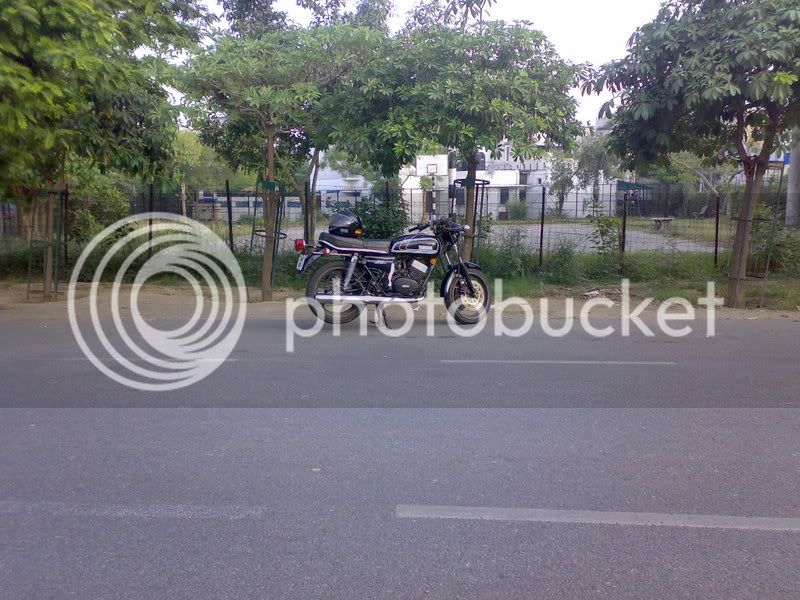 then , there were others ... kuldeep 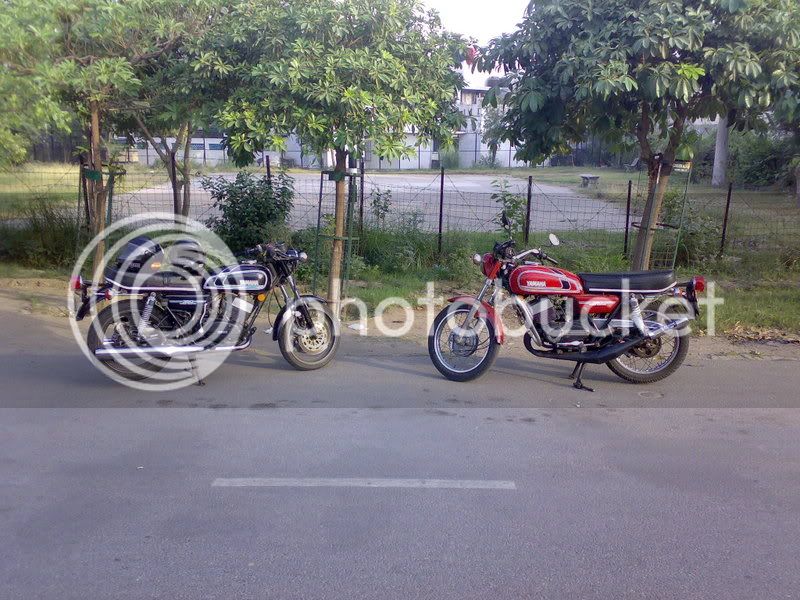 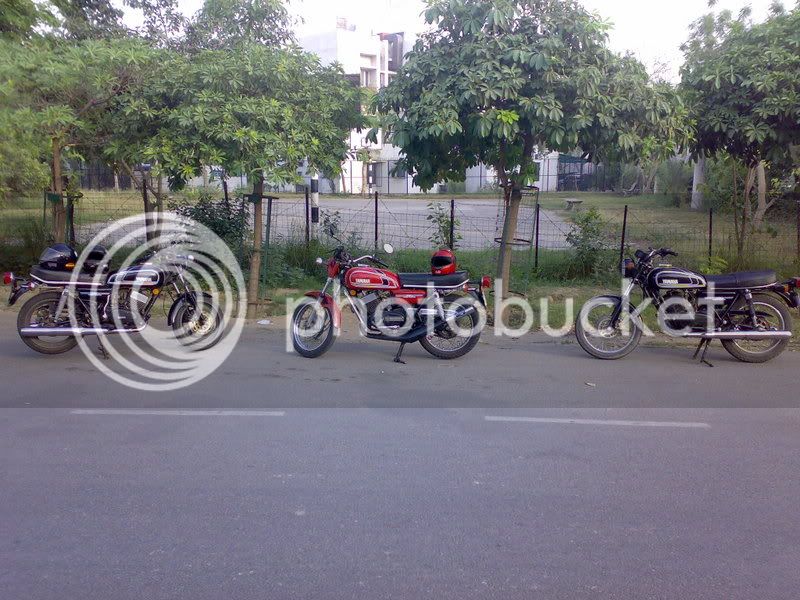 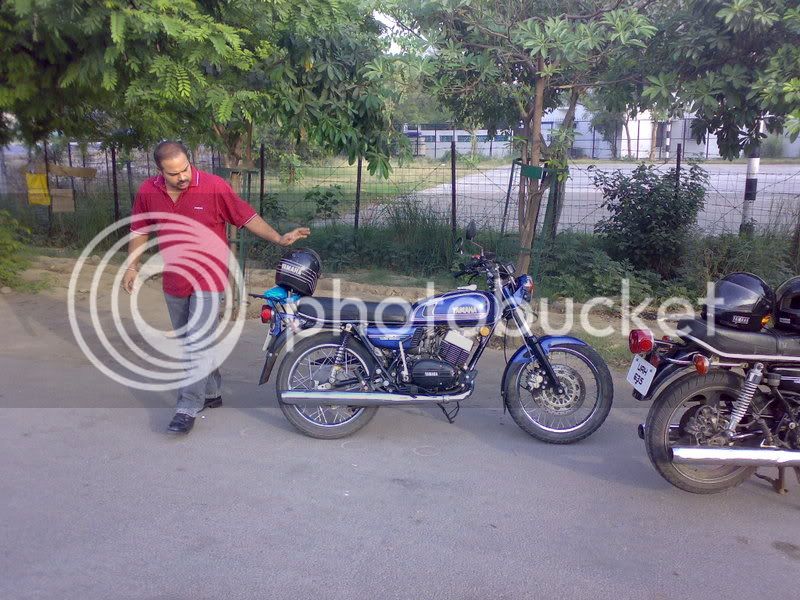 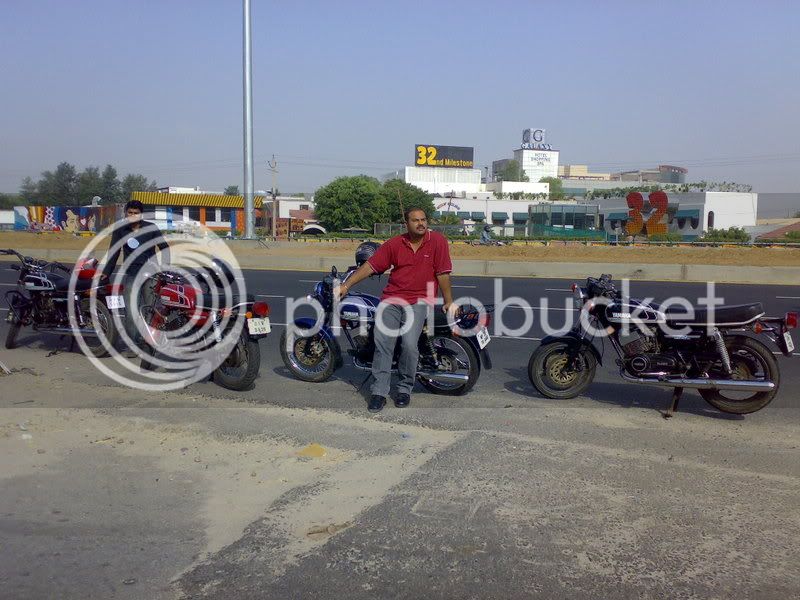 THE ROAD... THE MACHINES 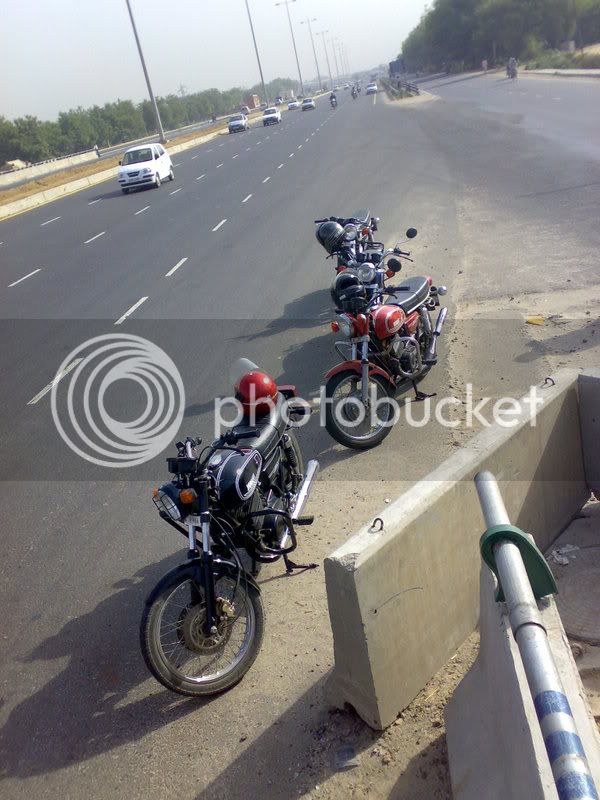 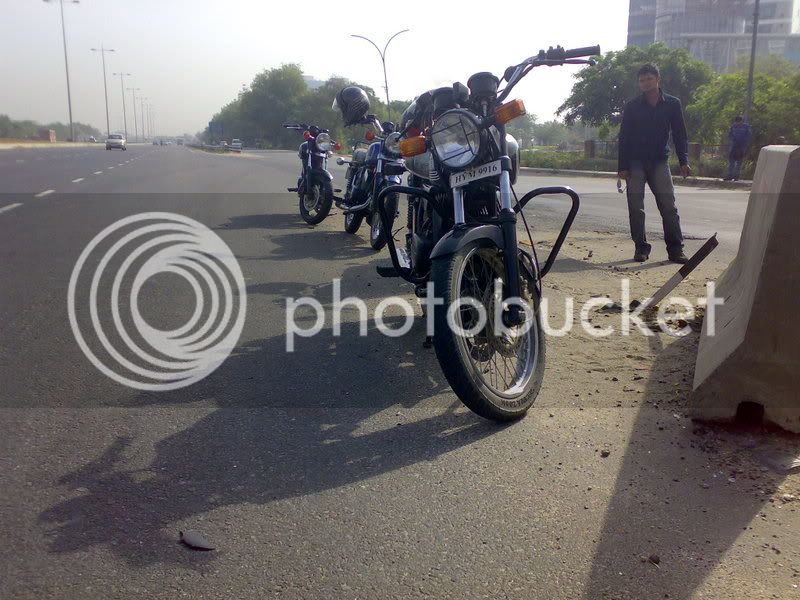 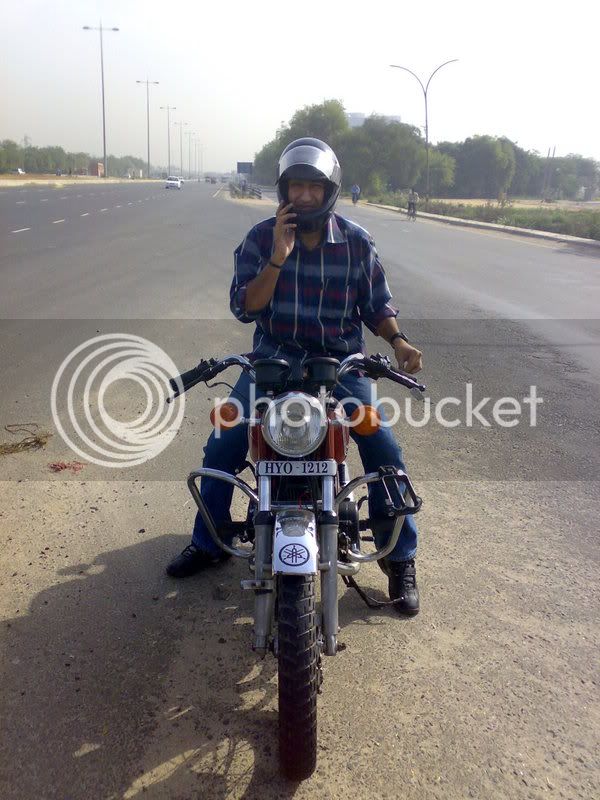 we stopped on the way to damdama , while crossing a village for some photos ..
all the beauties lined up ... back 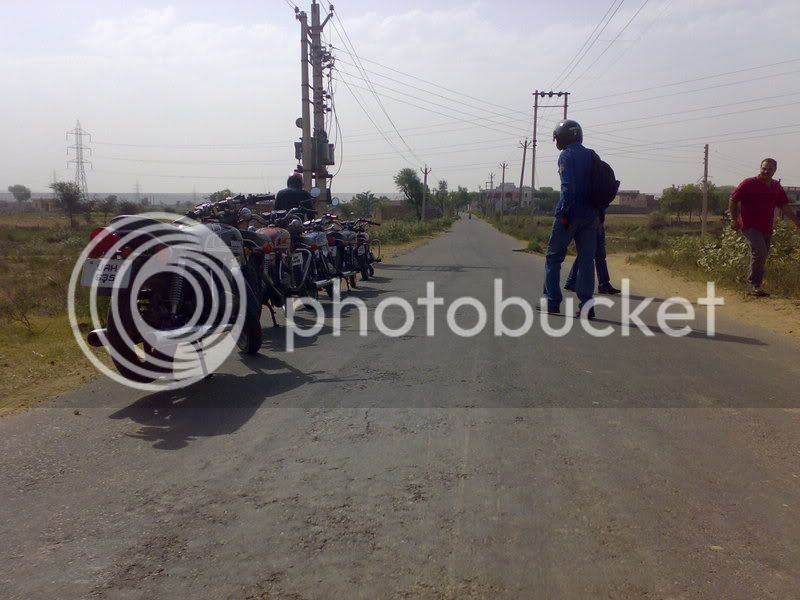 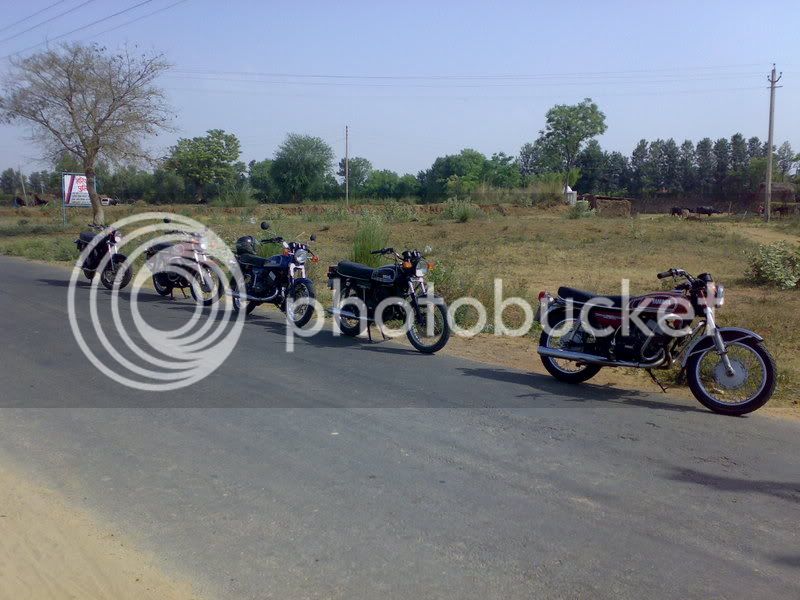 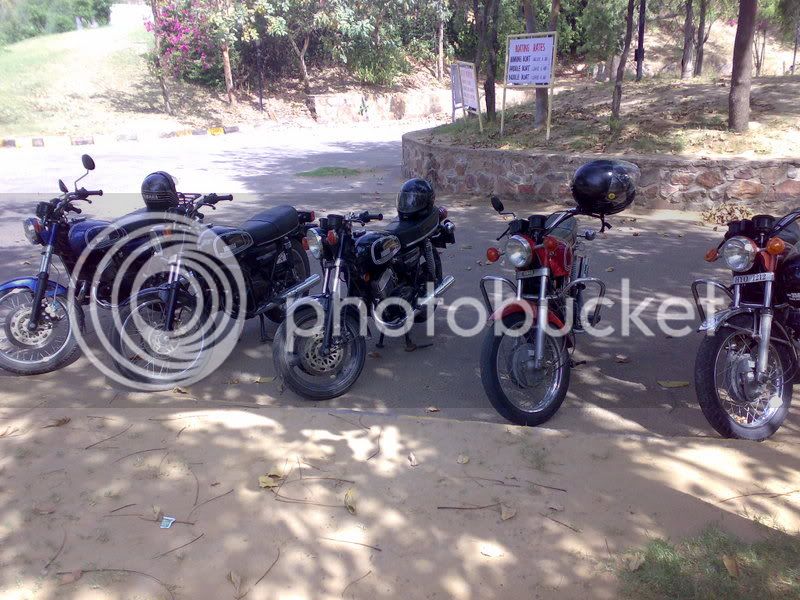 DAMADAMA LAKE IN ALL ITS GLORY 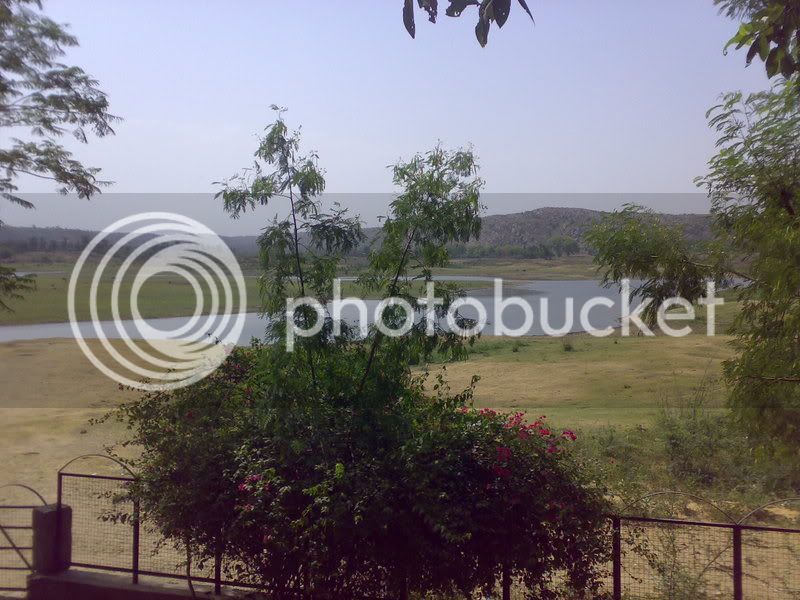 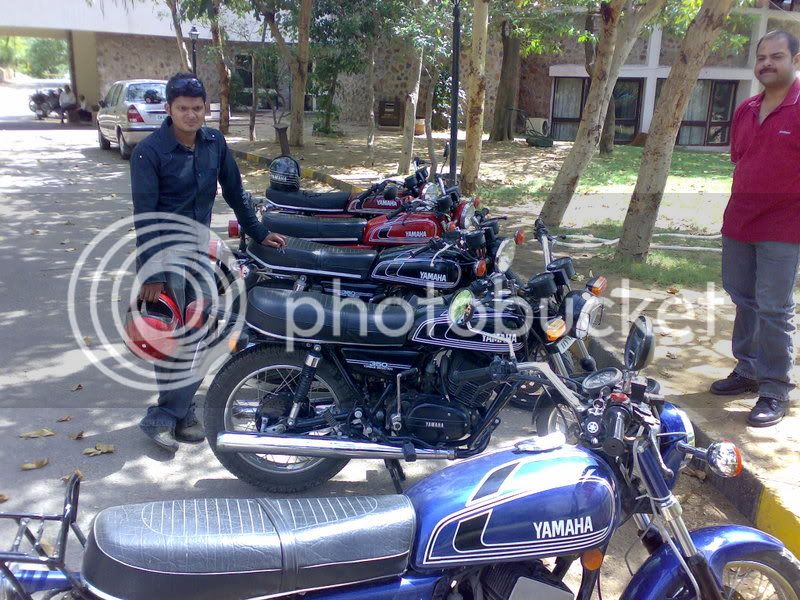 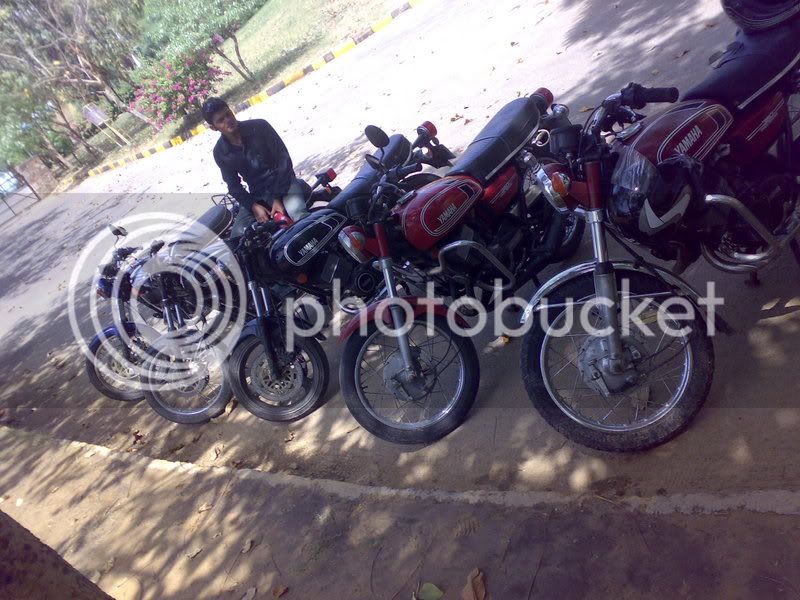 Good photos there, looks like the area around the lake were greener than when I was there couple of years back.