Road to Mansarovar via Dharchula 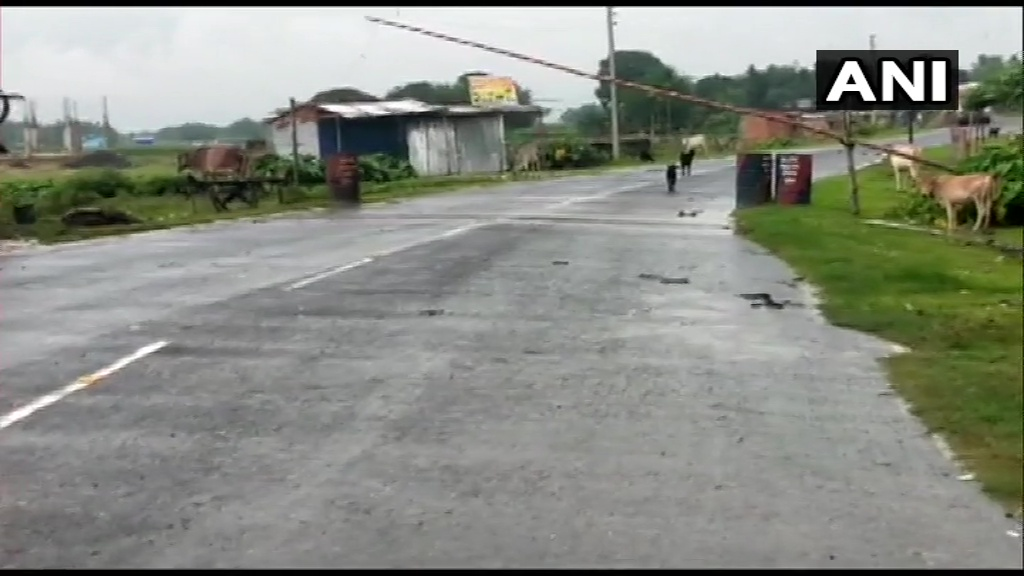 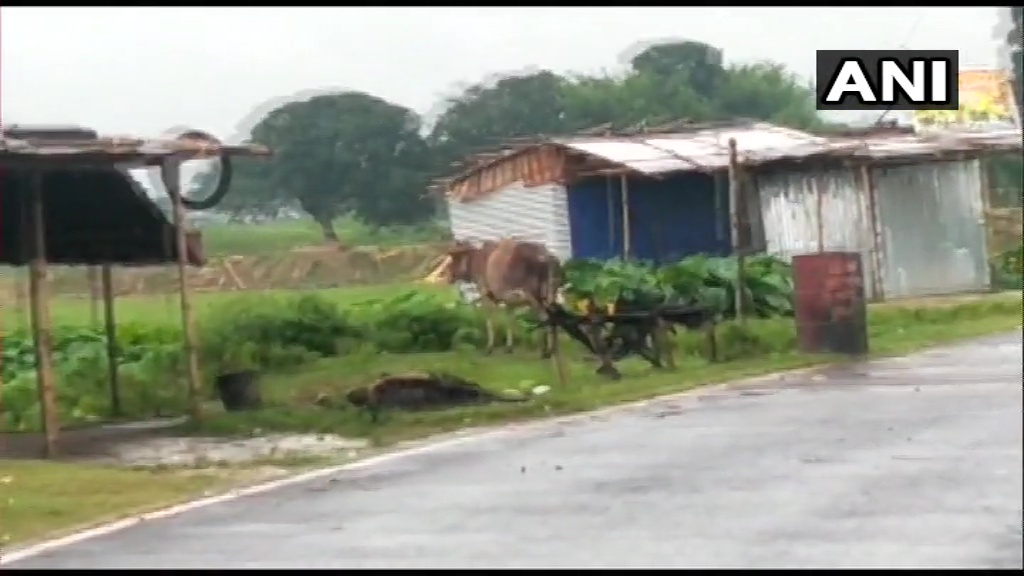 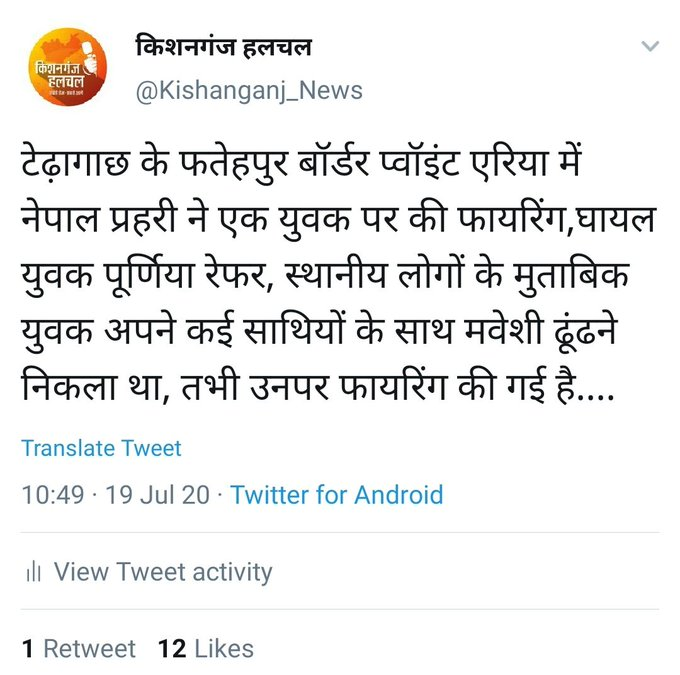 There has been thinning of troops at the standoff points along the LAC but the disengagement is still work in progress. 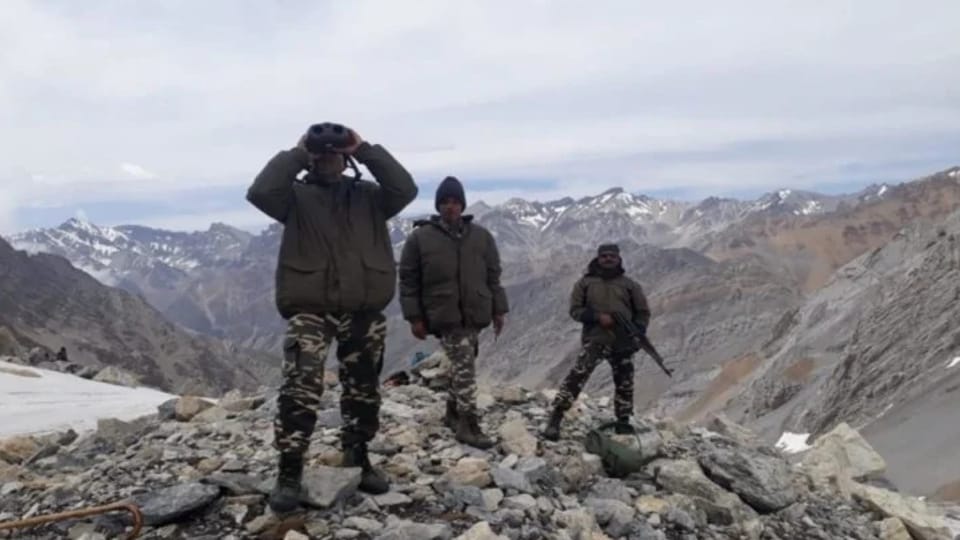 Indian troops are tracking the movement of troops across the Line of Actual Control in China.


China has mobilised a battalion strength of People’s Liberation Army soldiers near Uttarakhand’s Lipulekh Pass, one of the locations along the Line of Actual Control that have witnessed movement of Chinese troops over the last few weeks outside of the Ladakh sector, people familiar with the matter told Hindustan Times.
India and China have been engaged in a standoff in East Ladakh beginning early May that flared up on June 15, leading to the bloodiest clash between soldiers from ṭwo sides in 45 years. Three weeks later, both sides agreed to start the disengagement and de-escalation of troops at the standoff points after a conversation between National Security Adviser Ajit Doval and Foreign Minister Wang Yi.
There has been thinning of troops at the standoff points but the disengagement is still work in progress.

Simultaneously, Indian military officers in Ladakh noticed a huge effort by Chinese troops to bolster its strength in the depth areas, and give infrastructure projects on its side a hard push. Chinese troops have augmented its presence on its side of the LAC elsewhere too.
“There has been accretion of PLA troops across the LAC at Lipulekh Pass, parts of North Sikkim and Arunachal Pradesh,” a top military commander said.
Lipulekh Pass, which falls on the Mansarovar Yatra route, has been in the headlines for the last few months after Nepal objected to a 80-km road built by India to the Himalayan pass. The Lipulekh Pass is also used for annual barter trade during June-October between tribal populations living on either side of the Indo-China LAC.

Kathmandu escalated tensions with India this year after it changed its political map to count the Kalapani area including Lipulekh - which lies close to the tri-junction of India-China-Nepal - as its own.

At Lipulekh Pass, PLA has moved a battalion - approximately a 1,000 soldiers - at some distance from the border.

“It is a signal that the Chinese troops are prepared,” a second army officer said. He added that India has matched the strength of the PLA troops and is keeping a close watch on Nepal in context of its recent border claims.
“The situation on the Line of Actual Control remains dynamic with the PLA trying to emphasise its presence beyond Ladakh by building infrastructure on their side of the LAC,” the top military commander quoted above said.
In Ladakh and elsewhere, the troop movements and the mistrust has led the army to prepare to station soldiers in the icy heights of Ladakh through the winter irrespective of how the disengagement and de-escalation efforts pan out.

The government has already sounded out its embassies in US, Russia and Europe to locate manufacturers of high-altitude clothing and snow tent manufacturers for emergency purchases. If it still falls short, the plan B is to divert stocks from locations such as Thoise, the base station for soldiers deployed in Siachen Glacier.
“It looks unlikely that we would not be able to take our eyes off the border,” said an army commander. Underscoring that this could be the only way for now to make Indian territory off-limits for an expansionist China and hold peace on the border.
“After the PLA aggression, we don’t trust the Chinese and fear that they will come back again north of Pangong Tso as summer arrives in 2021,” said a military commander.

Although the PLA has disengaged from patrolling points 14 (Galwan), 15-16 (Hot Springs), a smattering of adversary troops are still on forward location at patrolling point 17 A (Gogra) and withdrawal from all contested finger features is a distance away at the Pangong Tso.