In the first week of June this year I went for a trek to Roopkund in Uttarakhand. I was fairly impressed with my performance at age 52+ and completed the trek without any injury or major health scare. Thought might as well write about my experience, if it inspires anyone to go.

Roopkund, as the name suggests, is a high altitude glacial lake at an altitude of 15,750 feet. There is a mystery around this lake (although we call it lake, it is a largish pond really). Hundreds of human skeletons used to be found in and around the lake. Right now there aren't too many of them. Carbon dating has put the age of the skeletons at around 1000 years old. No one quite knows who they were or why they went to such a remote place so many hundreds of years ago.

While the trek itself is very picturesque and goes through one of the most famous bugyals in India (bugyals are green alpine meadows above the tree line) - the Bedni Bugyal, the view of Nanda Ghunti and Trishul (picture above) is fabulous.


There is a yatra that happens here with the idol of Nanda Devi once every 12 years (next one being scheduled in 2026) where local villagers gather together and complete this arduous trek chanting the name of Nanda Devi - the reigning deity of Garhwal and Kumaon region. This yatra has made Roopkund famous among trekkers. In the earlier years, even till 2000 perhaps, Roopkund used to be a very difficult trek. But now for the last 20 years or so there is a defined trail to the lake and walking along the trail, though back breaking, doesn't involve any technical rock climbing or any such thing. So it is relative much easier to go there now. If you are reasonably fit and have mental determination you can do it.

Much as I would have liked to do this trek on my own without any organised agency, I had to go with just such an agency. Going with an organised agency has its pros and cons. I will come to that later. One of the main reasons why I had to choose an agency is that the Roopkund trek goes through completely uninhabited trails. So if you are on your own you have to carry your own tent, ration, cooking utensils etc. This would make my solo trek very expensive as I would then need to hire a guide and a mule.

Also, the last stretch to Roopkund can be quite dangerous and without proper technical support of a large agency there is a risk of slipping down the mountainside and getting killed (as it unfortunately happened with a Bangalore woman a few days ahead of us - we saw her dead body being carried down when we were on the second day of our trek).
Last edited: Jul 22, 2017

Waiting for the pics sir

I am sorry but I cannot seem to work out how to insert the pics. Until then you have to excuse me please. Sorry about this.

Calcuttan said:
I am sorry but I cannot seem to work out how to insert the pics. Until then you have to excuse me please. Sorry about this.
Click to expand...

First, click on Upload a File option, it will open the file selection window. Select the file you wanttop upload and then click on Full Image to insert. 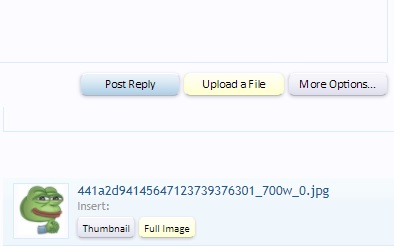 nadz11.ns said:
First, click on Upload a File option, it will open the file selection window. Select the file you wanttop upload and then click on Full Image to insert. 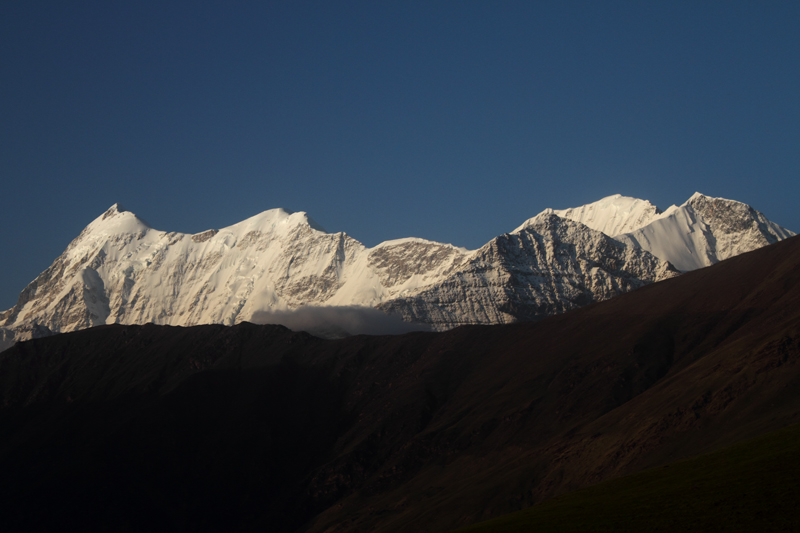 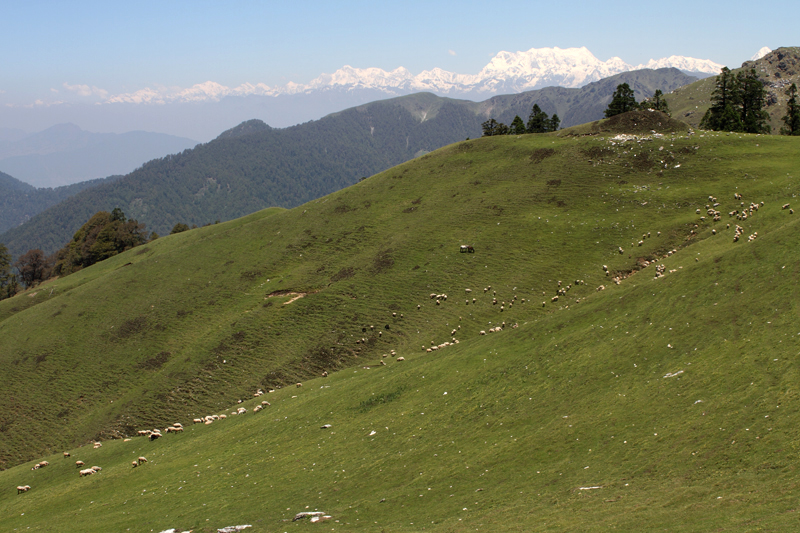 Sent from my MotoG3 using Tapatalk