Not too long ago a histogram was something mysterious. Today it has become a valuable tool for the photographer who wants to gain mastery of their digital camera’s image quality.
Possibly it is the most useful tool available in digital photography and also the least understood. 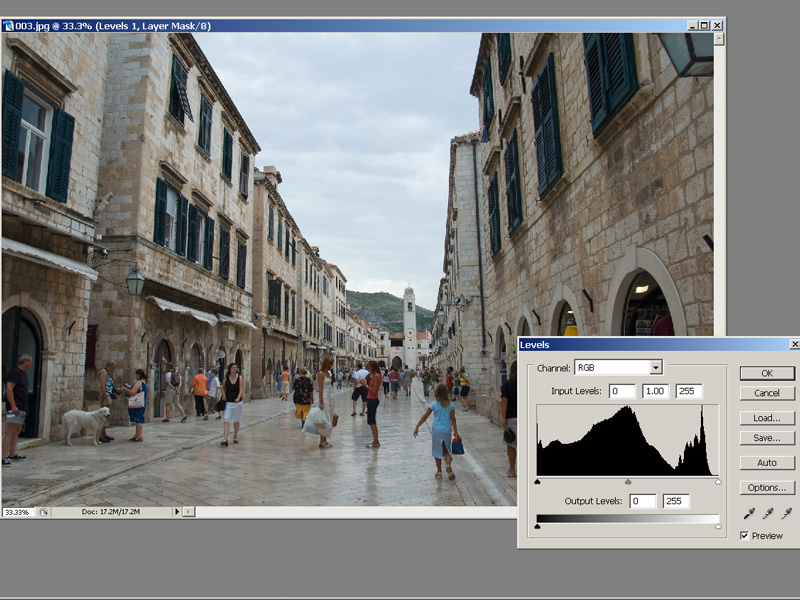 Virtually every digital camera, from the simplest point-and-shoot to the most sophisticated digital SLR has the ability to display a histogram .
The digital imaging chip in your camera is sensitivity to light.
If a part of the image receives too much light it becomes burned out, 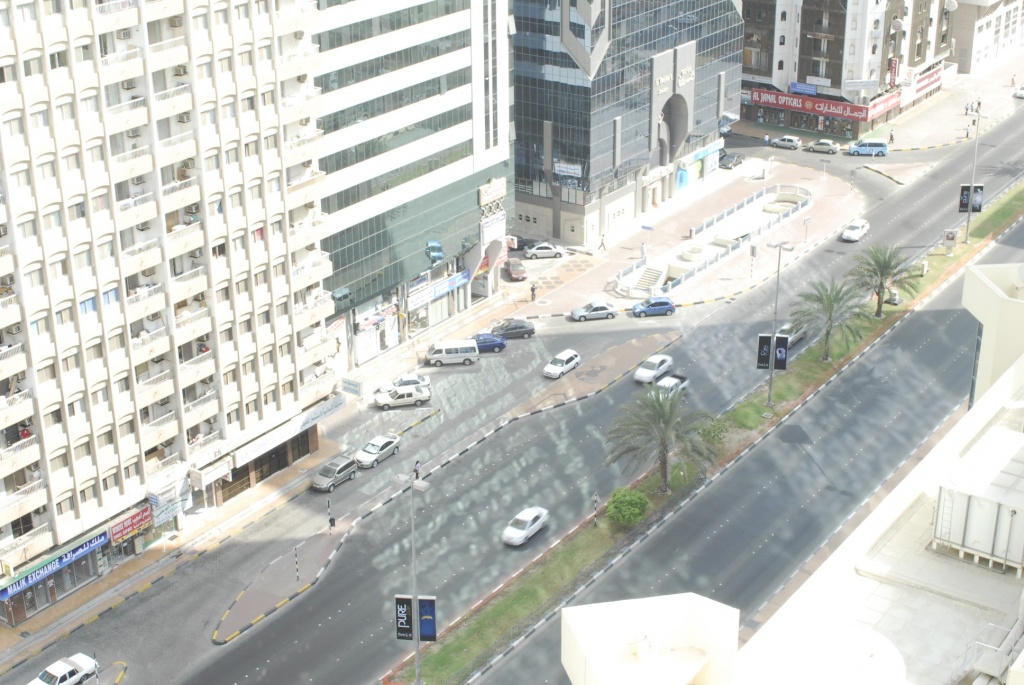 and if too little light it is rendered as under exposed. 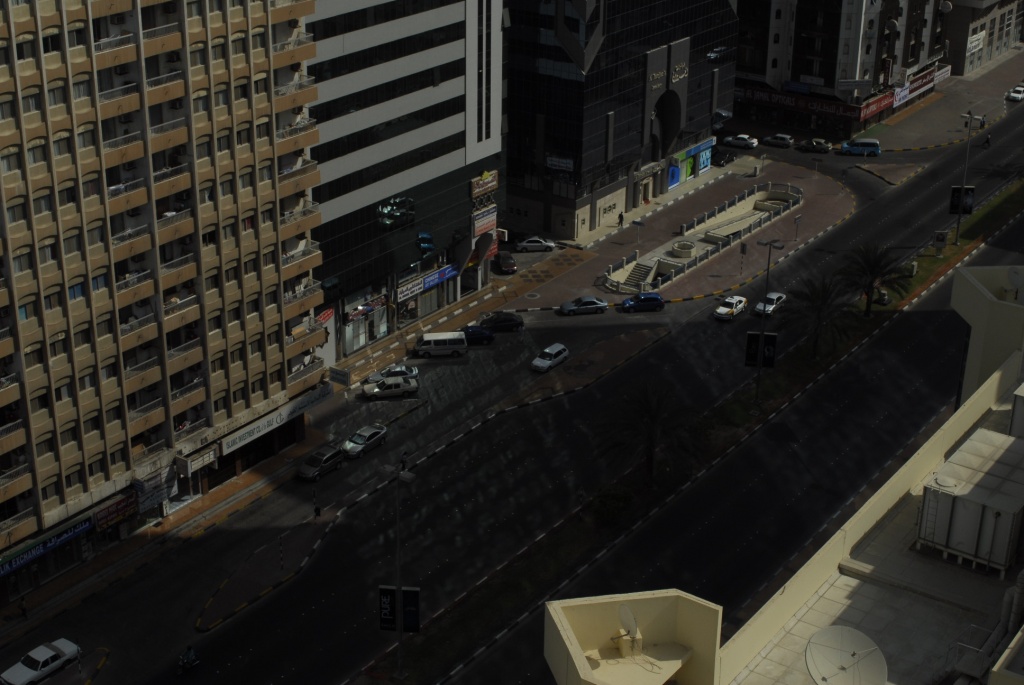 In an image recorded in 8 bit mode there are 256 discrete brightness levels between absolute black (0) and absolute white (255). 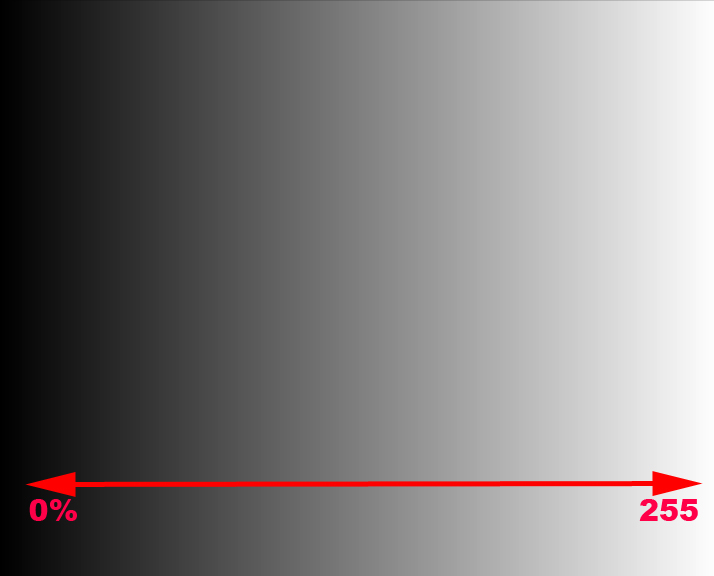 The histogram is a simple graph that displays where all of the brightness levels contained in the scene are found, from the darkest to the brightest. 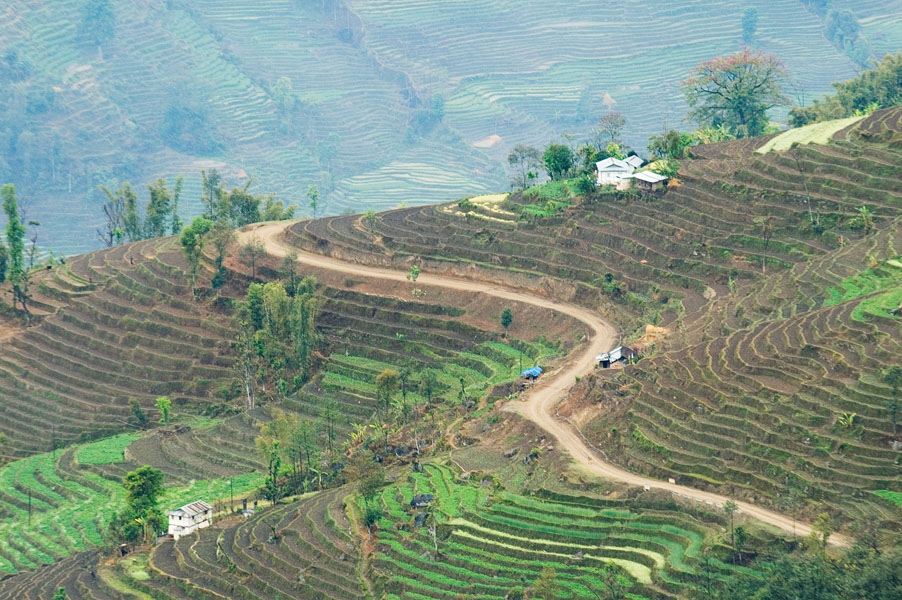 These values are arrayed across the bottom of the graph from left (darkest) to right (brightest). The vertical axis (the height of points on the graph) shows how much of the image is found at any particular brightness level and it is represented in percentage. 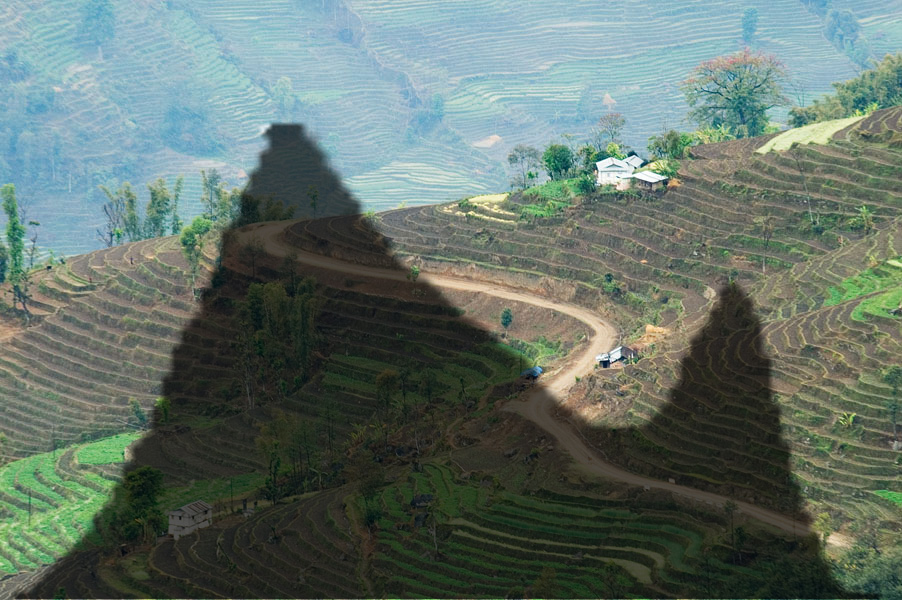 The histogram shows us quite a bit, and once you become proficient at “reading” a histogram you’ll be able to almost instantly evaluate the quality of the exposure that the camera is making.
Remember, there is no such thing as a bad histogram and good histogram. They just represent the brightness level of the pixels in the picture.
Lets look at some examples. 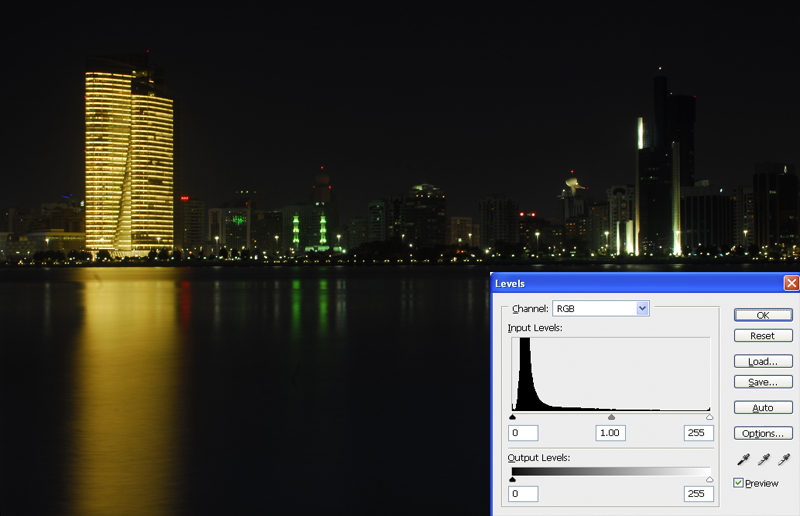 This low key shot's histogram shows that almost all of the data in the image is down in the lowest areas (darkest) with just a small amount of data showing the bright building lights. 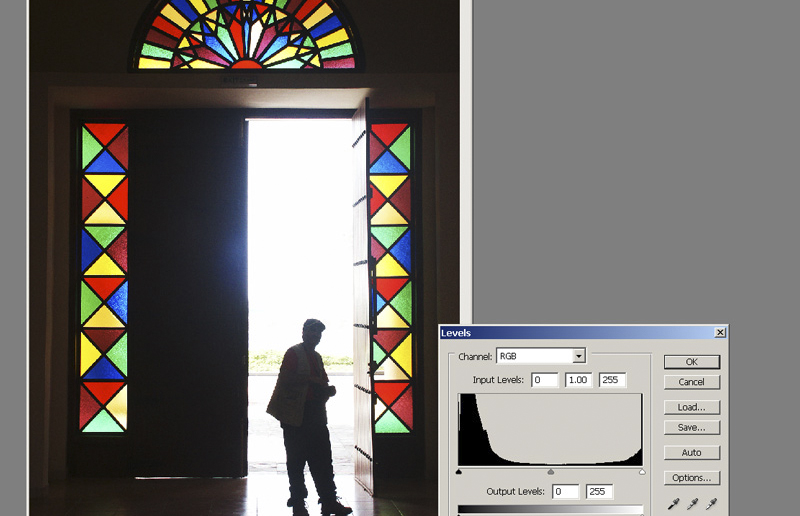 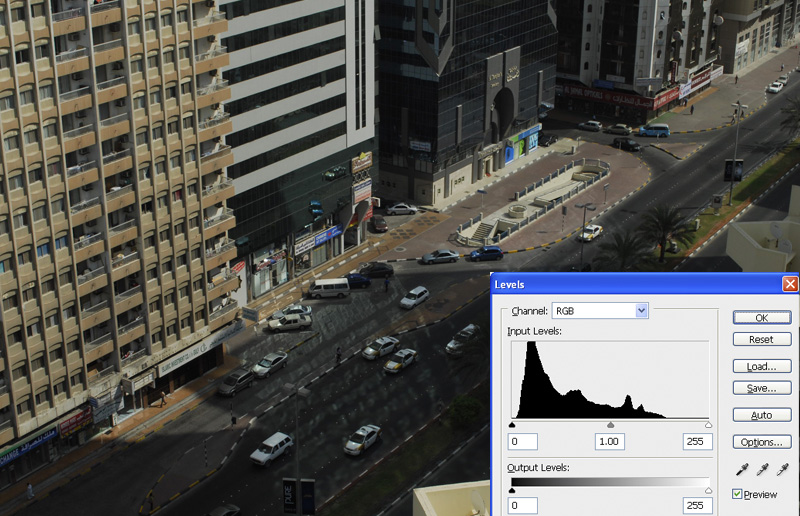 This picture does not show any area out of detail as the histogram is not touching either walls. 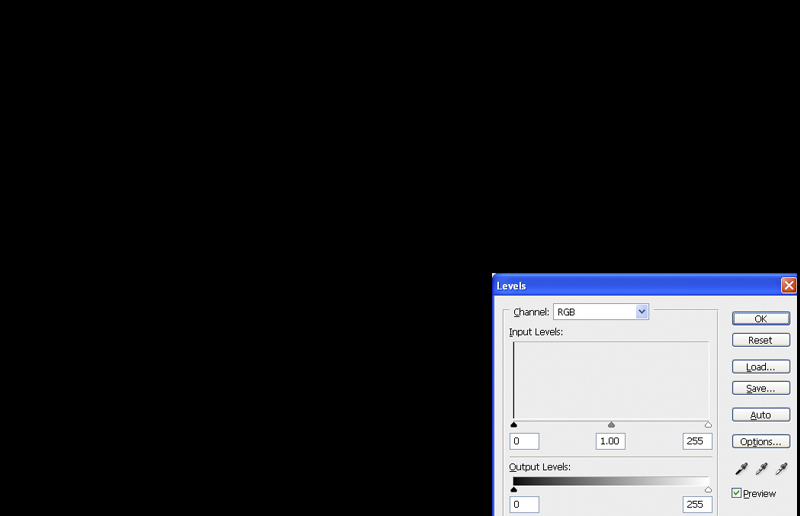 A computer generated black file with zero value will show to the extreme left. 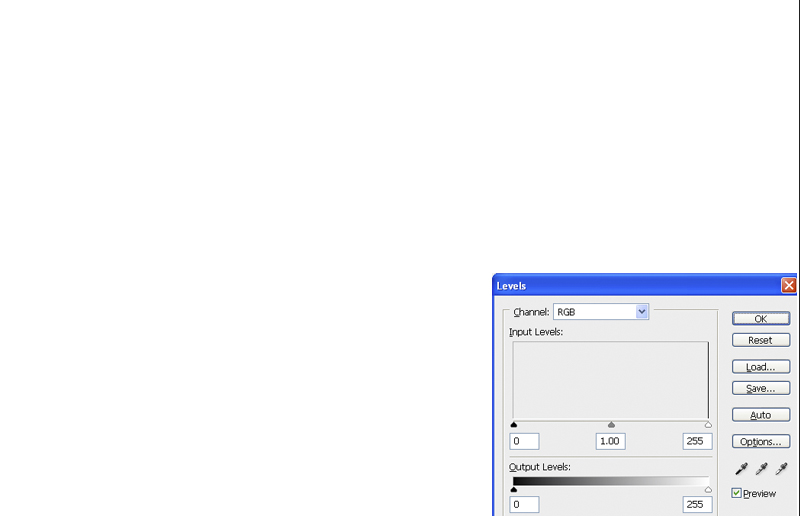 A white file with 255 value shows at the extreme right. 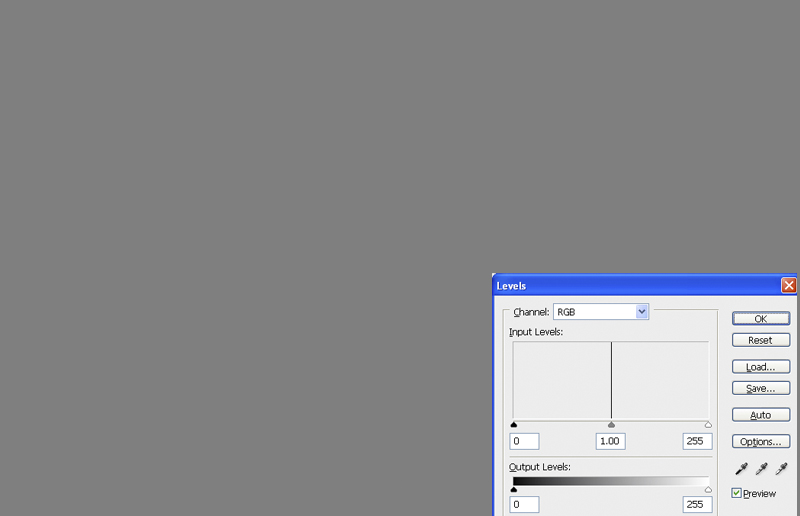 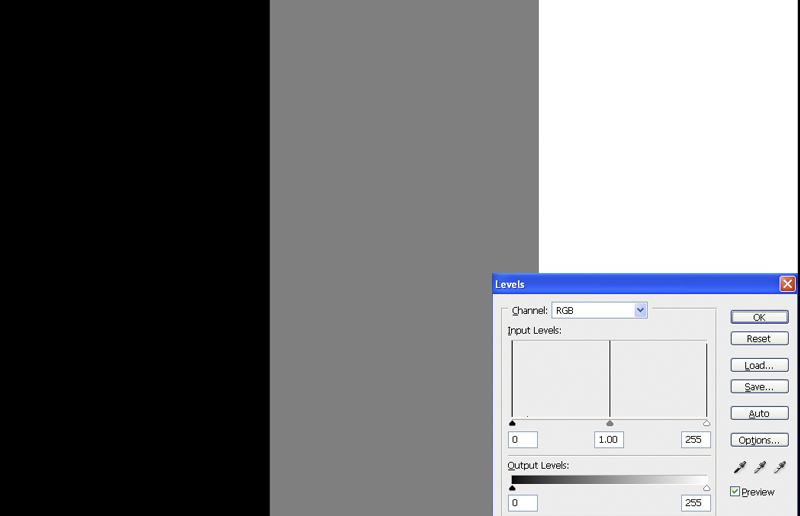 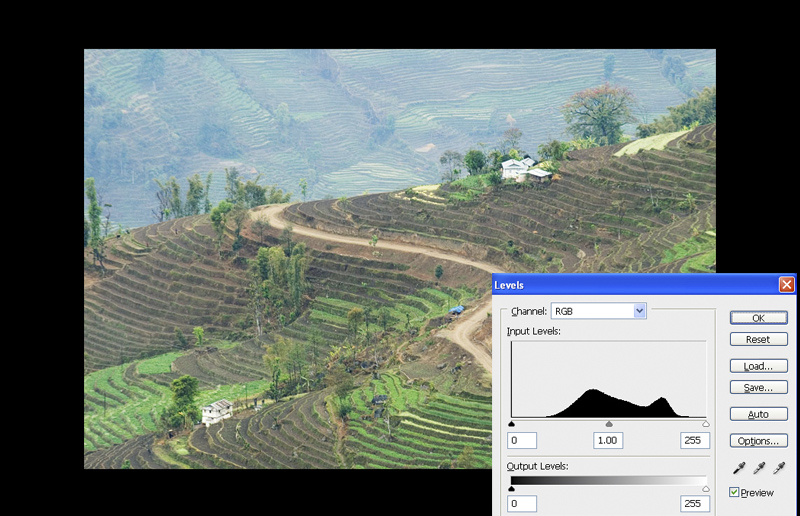 A picture with black border will show like this with zero value pixels touching the left wall and rest of the pixel value of the picture in comparison to the black border. 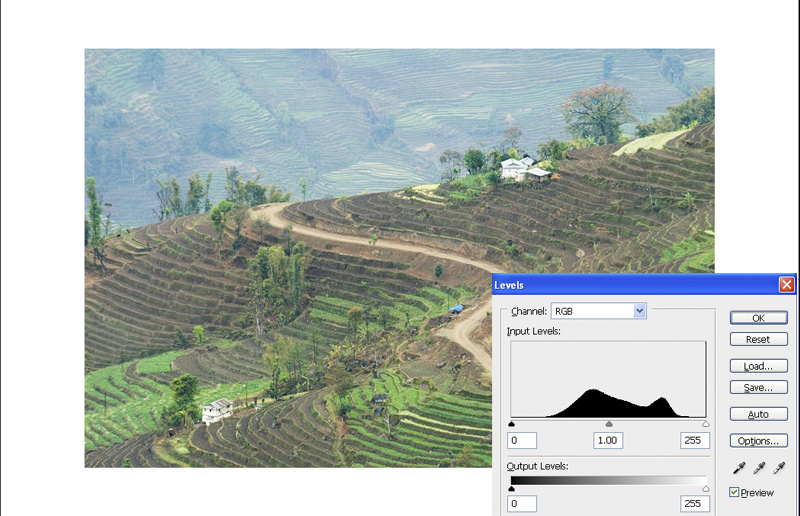 A picture with white border will show like this with 255 value pixels touching the right wall and rest of the pixel value of the picture in comparison to the white border. 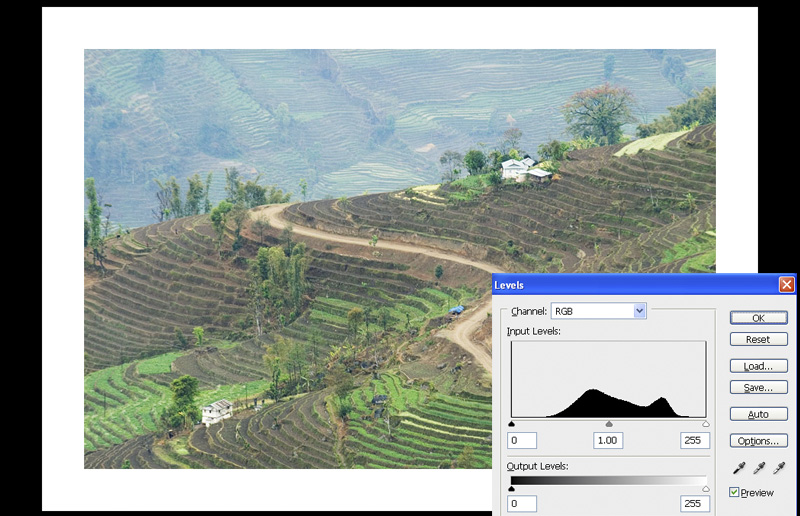 And finally with both black and white borders.

I hope that this tutorial has helped remove some of the mystery for you.
Start using the histogram review feature of your digital camera. Set your camera to display a combined thumbnail and histogram..Get in the habit of glancing at it. It's the greatest invention since the built-in light meter.

Excellent tutorial, Henry. The histogram (RGB+luminosity) histogram displays have been a life saver for me.

arindamdas said:
Excellent tutorial, Henry. The histogram (RGB+luminosity) histogram displays have been a life saver for me.
Click to expand...

Another great tutorial Henry. Thanks!
D

Thank you so much for this nice tutorial, Henry.

Thanks Henry. Pls add a few tips of tweaking the pic according to the histogram. eg. to take out the haze etc. That should be very helpful. Thanks.

teufel said:
Thanks Henry. Pls add a few tips of tweaking the pic according to the histogram. eg. to take out the haze etc. That should be very helpful. Thanks.
Click to expand...

teufel,
Haze actually reduces the contrast of the image. If the haze is not much in your picture you can increase the contrast by applying the Curves or adjusting the Levels in post processing.
If the haze is too much, then use it as one of the composition element to aid your picture.
If you want to eliminate/reduce the haze while shooting, shoot in infra red. IR light pierces through haze.
Henry
PS: I guess there is a tutorial on Curves in BCMT.
P