Snowfall chances in Shimla in Feb/Mar 2022

Sent from my Redmi 4 using Tapatalk
Click to expand...

Retaining part may be true but altitude and amount of snow precipitation correlation doesn't always work.

devindrabhandari1 said:
This is not always true. Sometimes Kaza which is located at 3800m receives less snow than say Kharapathar (2700m) or Narkanda (2700m).
Click to expand...

That's why I said "more are chances". There are no guarantees in nature.

This thread brings back so many memories and also shows how things have changed vastly over these last few decades. In the mid 1980's when weather forecasts were unheard of and the Doordarshan ones were anything but accurate, the internet and mobile devices unheard off, travelers like us found a unique way of finding out whether it is snowing in Shimla.

On one of our previous travels to the town we would befriend one of the locals with a telephone. Come Winter, especially middle of December we would call the person every other week to enquire if the town had a snowfall. We found out this was the quickest way even quicker than newspapers or word of mouth to find out the snowfall status. The only downside was you needed to book that "trunk call". It was still easy enough, if you planned it properly. The other potential downside was that it was only suitable for residents of the nearby states in the plains Chandigarh, Haryana, Punjab and Delhi. Theoretically it could work for people living in Chennai as once it snowed in Shimla the snow would sustain for weeks if not months.

Travel was started once we got confirmation of the beginning of snowfall season and was normally done by train or bus. Ditto for Manali

Total whiteout in 3 Himalayan States for this weekend. 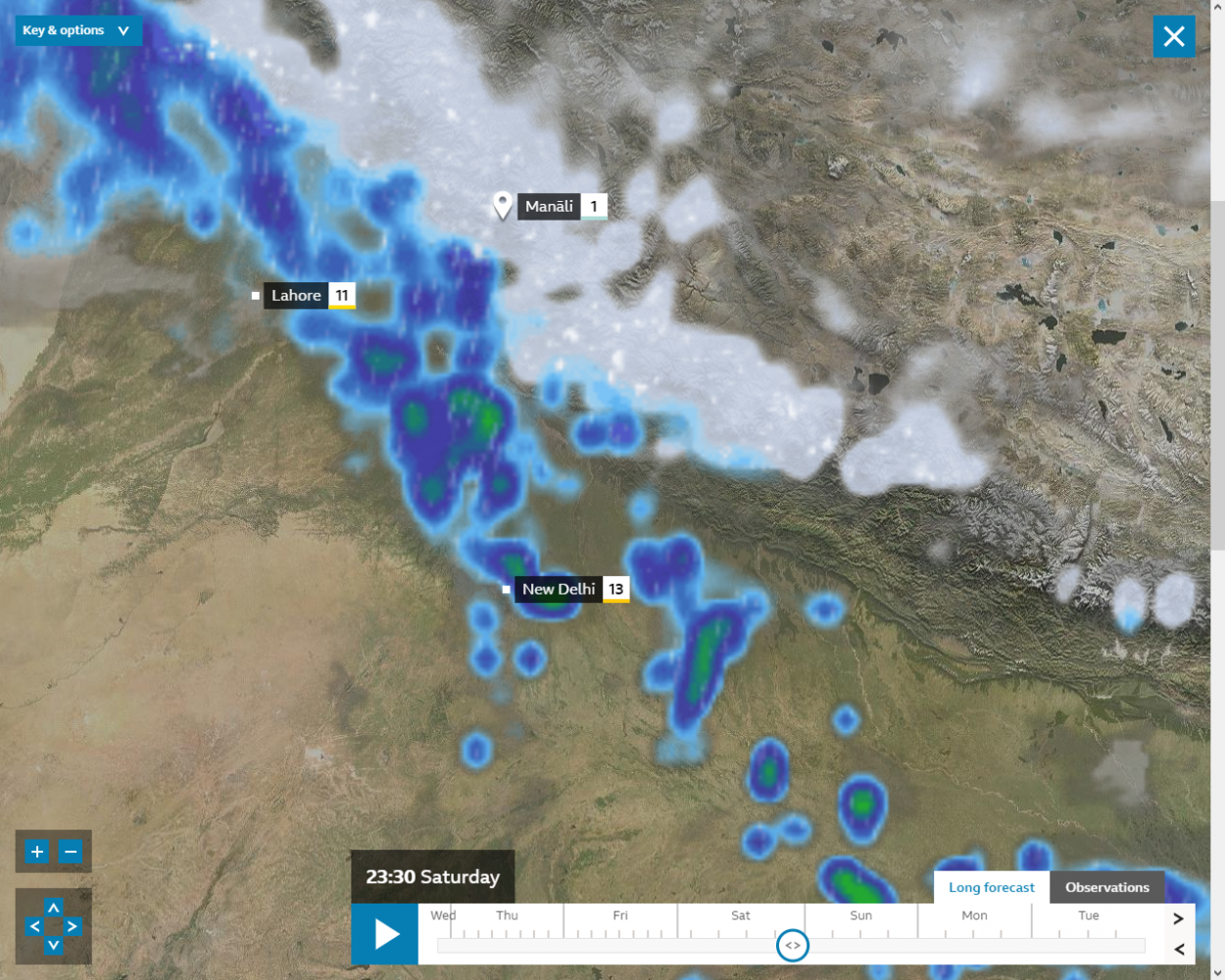 Total whiteout in 3 Himalayan States for this weekend. 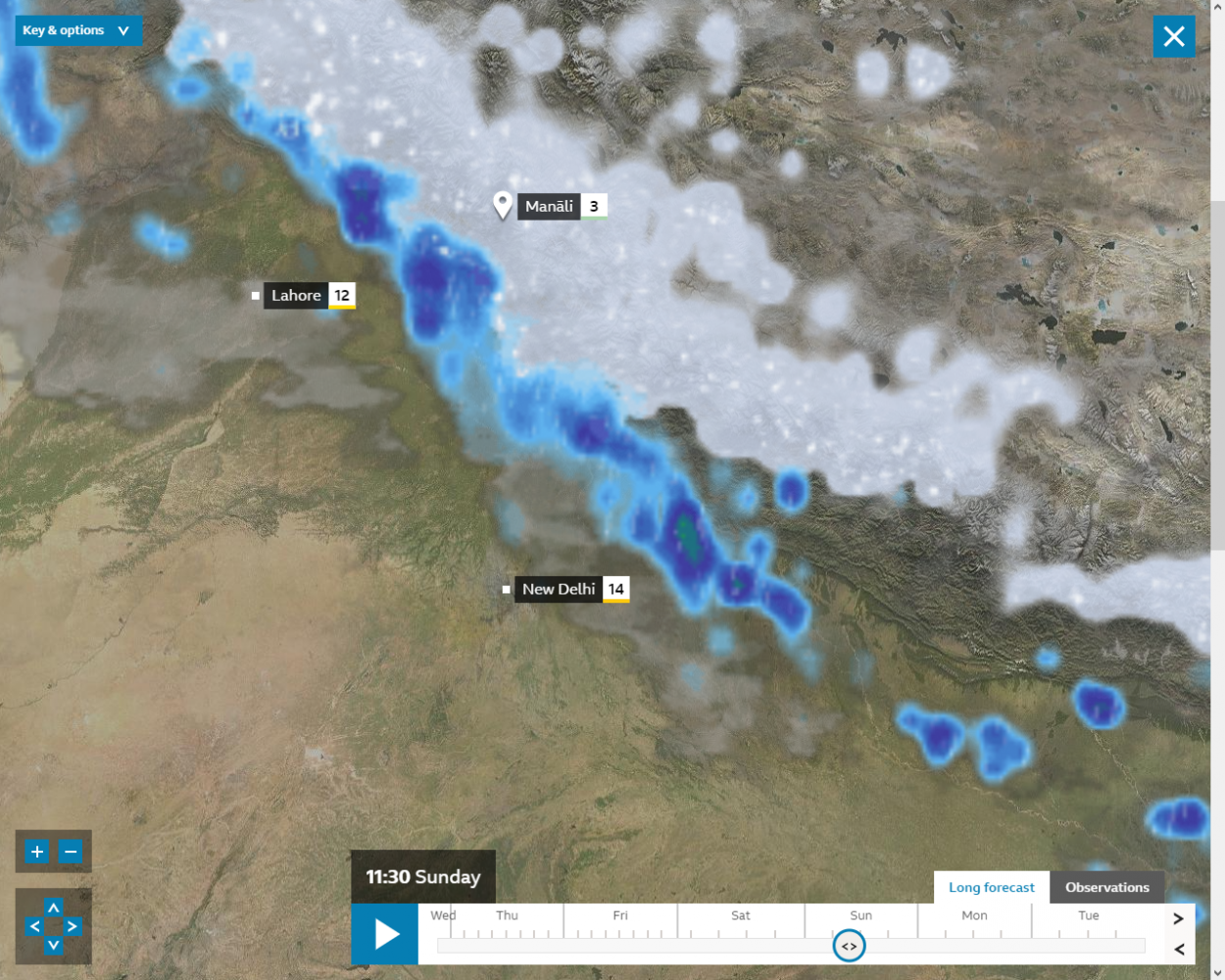